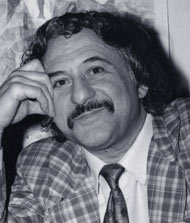 Louis Ortega (Eddie Mosiev) - artist, philosopher and poet. Born in 1937 in Spain, after the loss of his parents in the Spanish Civil War, he was brought up in a Macedonian family in Yugoslavia and the USSR. The Louis Ortega family lives in Los Angeles (Beverly Hills). The International Fund named after him was established in 1981, now operates in 9 countries, including Russia. During the Spanish Civil War, Ortega lost his parents and was brought to the Soviet Union as a two-year-old child, where he received the name Eddie Mosiev.

He created his own creative method - a new complex technique of an incorel. His art is recognized by the world's largest experts, his works are in the personal collection of King of Spain Juan Carlos I, in the Library of Congress and in the Vatican. Artworks are in 109 museums and 300 private collections in 30 countries, are exhibited in museums in Moscow and St. Petersburg (at the Pushkin Museum, Hermitage, Russian Museum), exhibited along with Picasso, Matisse, Dali. The portrait gallery of Russian writers and poets (Pushkin, Dostoevsky, Tsvetaeva, Akhmatov, Mandelstam, Pasternak, etc.), made in a unique technique (roulette), in which only Ortega worked, is located in the house-museums of these writers in Moscow and St. Petersburg . The artist was an illustrator of more than 70 works by Soviet and Russian authors.

He died in Moscow on the 75th year of life on March 28, 2012. In March 2019, a monument was presented in Moscow to an outstanding artist, philosopher and poet, in which he is depicted in a fight with a bull. 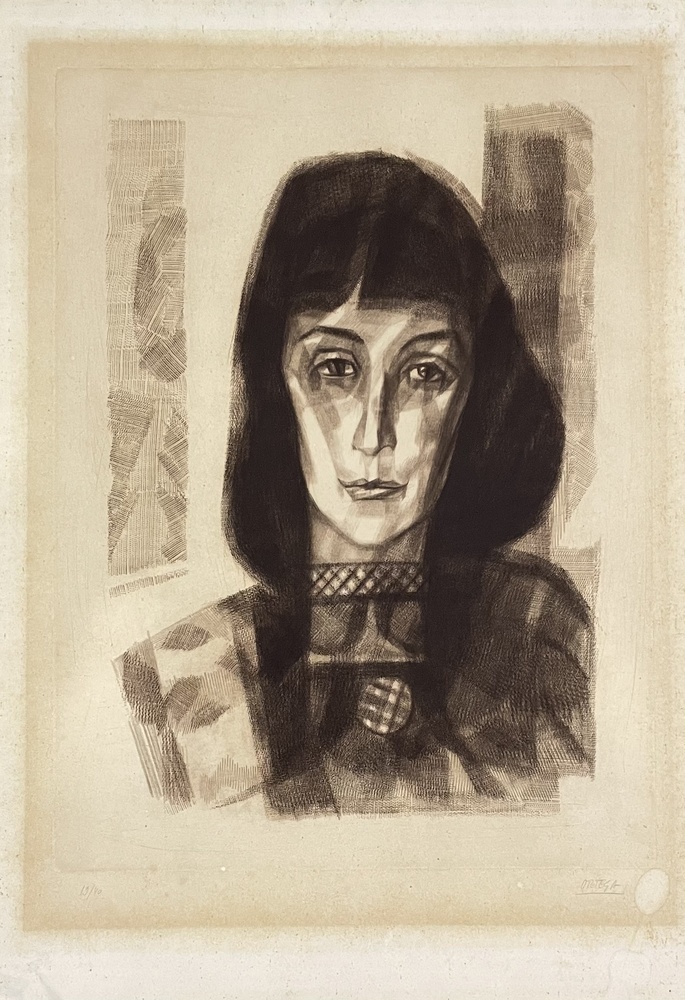