Paramonov Alexander Nikitich (1874-1949) - Russian and Soviet painter, graphic artist and teacher. Alexander Paramonov was born on April 10 (22), 1874 in the village of Perlyovka, Zemlyansky district, Voronezh province, in the family of an employee. Studied in Voronezh at the painting and drawing studio of L. G. Solovyov. Then he studied in St. Petersburg at the Central School of Technical Drawing of Baron Stieglitz (teachers G. I. Kotov, G. M. Manizer, V. V. Mate, V. E. Savinsky). In 1898 he graduated from college, was on a business trip abroad, then worked at the school as an assistant to the head of the museum and taught there. In 1905 he moved to Yekaterinburg and until 1917 taught at the Yekaterinburg art and industrial school. There he taught several subjects: drawing, drawing patterns, stylization and art history. During the 1905 revolution he contributed to local satirical magazines.

From 1918 to 1928 he worked at the Ural Art College. He took an active part in art exhibitions in the Urals. On his initiative, the Ural branch of the Association of Artists of Revolutionary Russia was created, Paramonov became its first chairman. In 1928 he moved to Moscow. He worked in «Krestyanskaya Gazeta», «Pravda», «Izvestia» and other publications. He died in Moscow on October 13, 1949. He painted portraits of the partisan F. Gulyaev (1926) and the writer P.P. Bazhov (1925). Author of graphic portraits by I. Michurin, V. Chkalov, A. Stakhanov, M. Dyukanov. Paramonov's works are kept in the Perm State Art Gallery, the Yekaterinburg Museum of Fine Arts and the State Tretyakov Gallery. 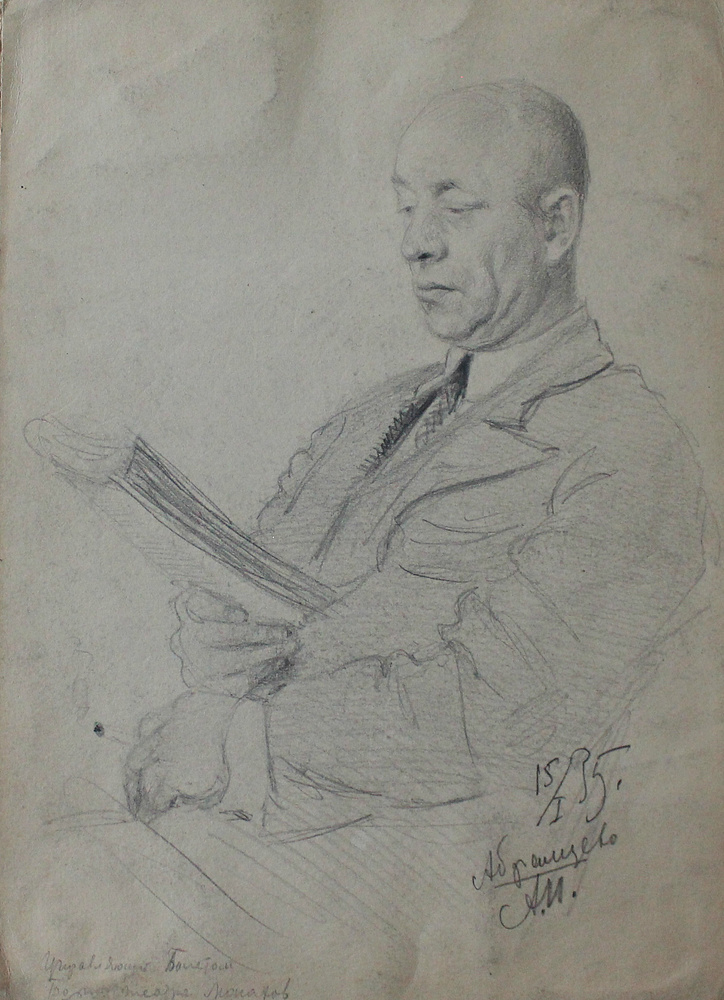 lot 60. «Portrait of a ballet master» 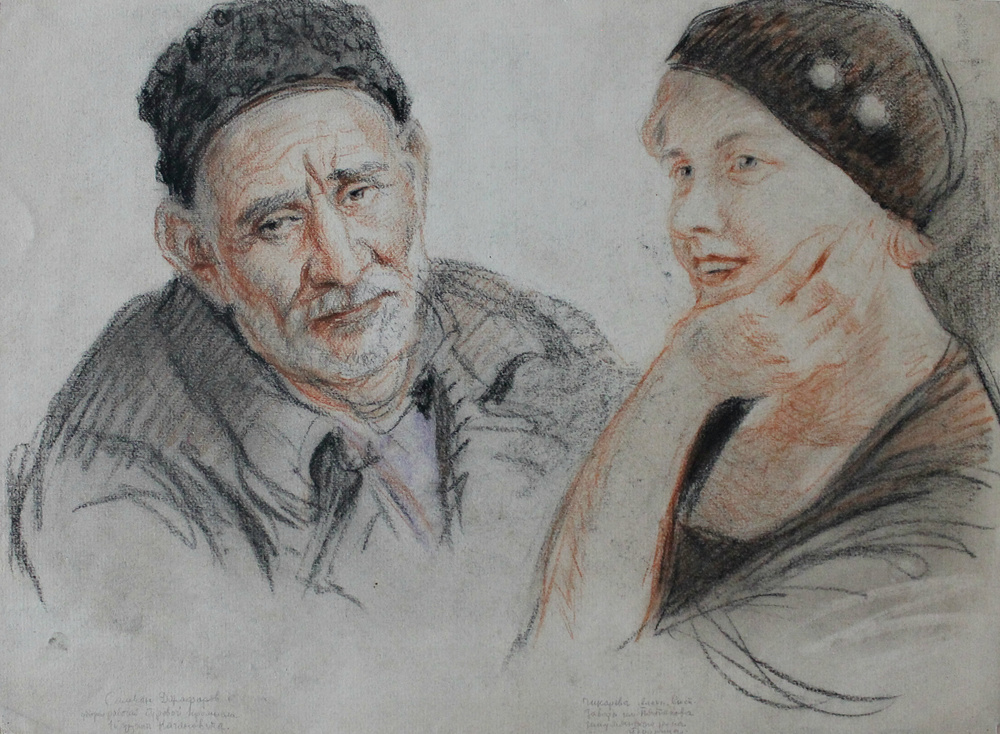