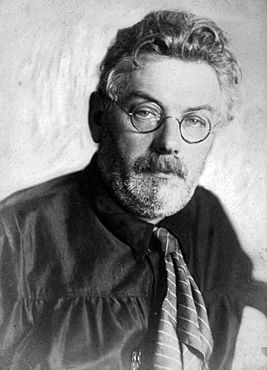 Ivan Nikolaevich Pavlov (1872-1951) - Russian and Soviet engraver and painter. People's Artist of the RSFSR (1943). Laureate of the Stalin Prize of the second degree (1943). Ivan Nikolaevich Pavlov was born on March 5 (March 17), 1872, in the village of Popovka (now Kashirsky District, Moscow Region). He studied at the Central School of Technical Drawing of Stieglitz and at the Drawing School of the Society for the Promotion of Arts, workshop of V.V. Mate (1891-1892) in St. Petersburg.

He taught at the Stroganov School of Industrial Art (1907–1914), the Art School at the typography of the partnership of I. D. Sytin (from 1915), and the Free Art Workshops - Higher State Art and Technical Workshops (1917-1922) - in Moscow. Pupils: V.I. Sokolov, M.V. Matorin, O.P. Taiga-Cheshuina. Member of the Association of Artists of Revolutionary Russia since 1925. Full member of the Academy of Arts of the USSR since 1947.

At first he created reproduction woodcuts for magazines (Zaporozhets, from a sketch by I. Ye. Repin, 1895), from the end of the 1900s. - mainly original easel color woodcuts and linocuts. He worked in the technique of tone engraving, one of the first to approve a new type of engraving, in which the master engraver is an independent artist. In the first quarter of the 20th century he made a series of albums of original engravings: «Leaving Russia», «Leaving Moscow», «Old Province», «Ostankino», «Landscapes in colored woodcuts». After 1917, he created a series of industrial landscapes using the print technique: «Volga near Yaroslavl», «Oil tankers on the Volga», «Elevator on the Kama».
I.N. Pavlov died on August 30, 1951. He was buried in Moscow at the Novodevichy cemetery (plot number 4). 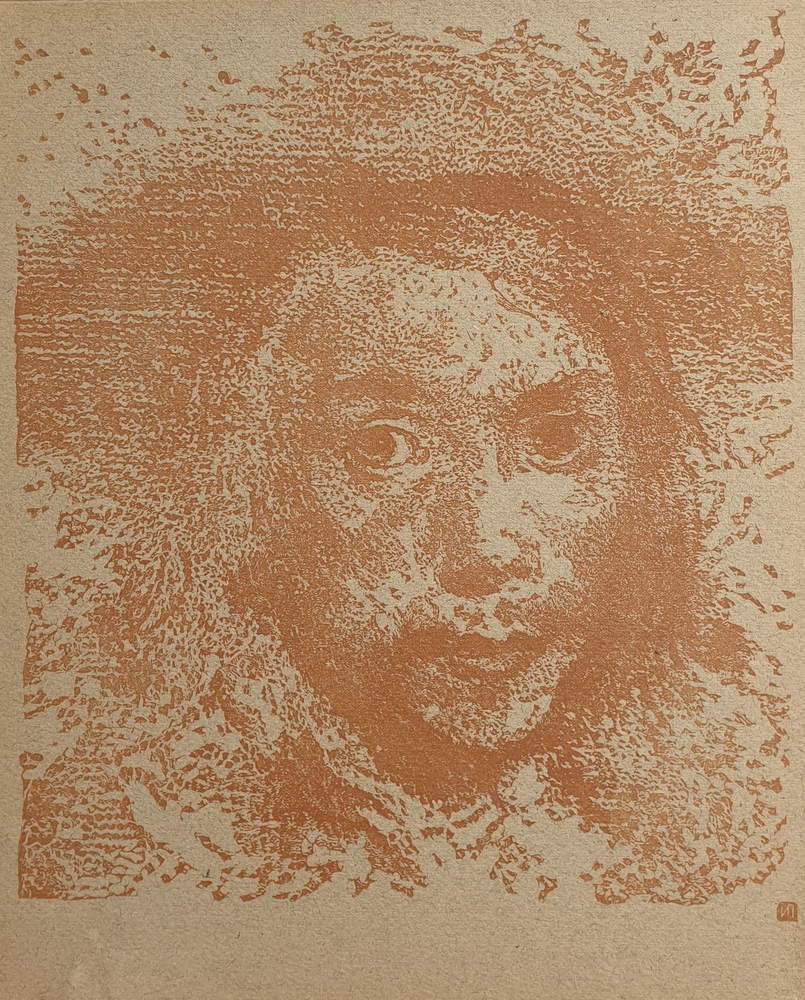 lot 34. «Portrait from the drawing of D. Velazquez» 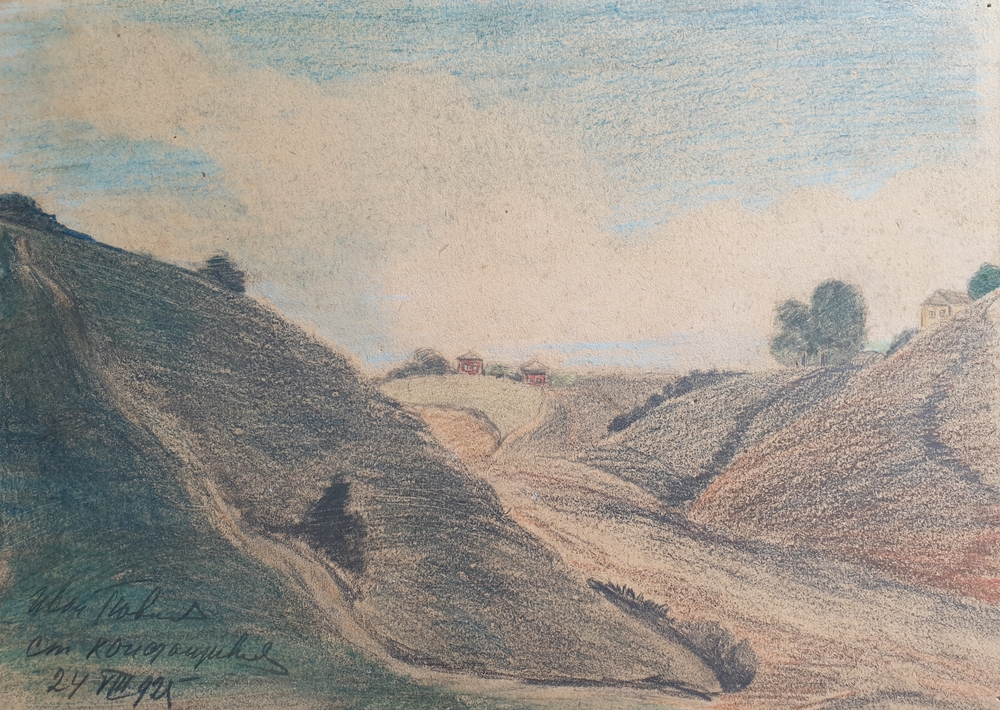 lot 39. «The village of Konstantinovskaya» 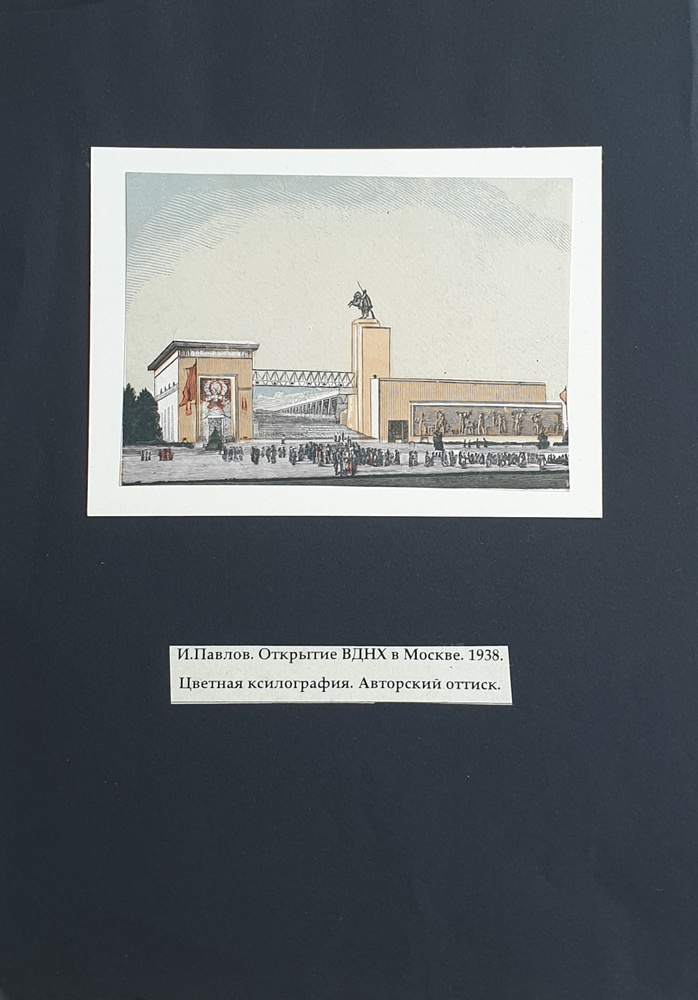 lot 58. «Opening of the Exhibition of Achievements of the National Economy» 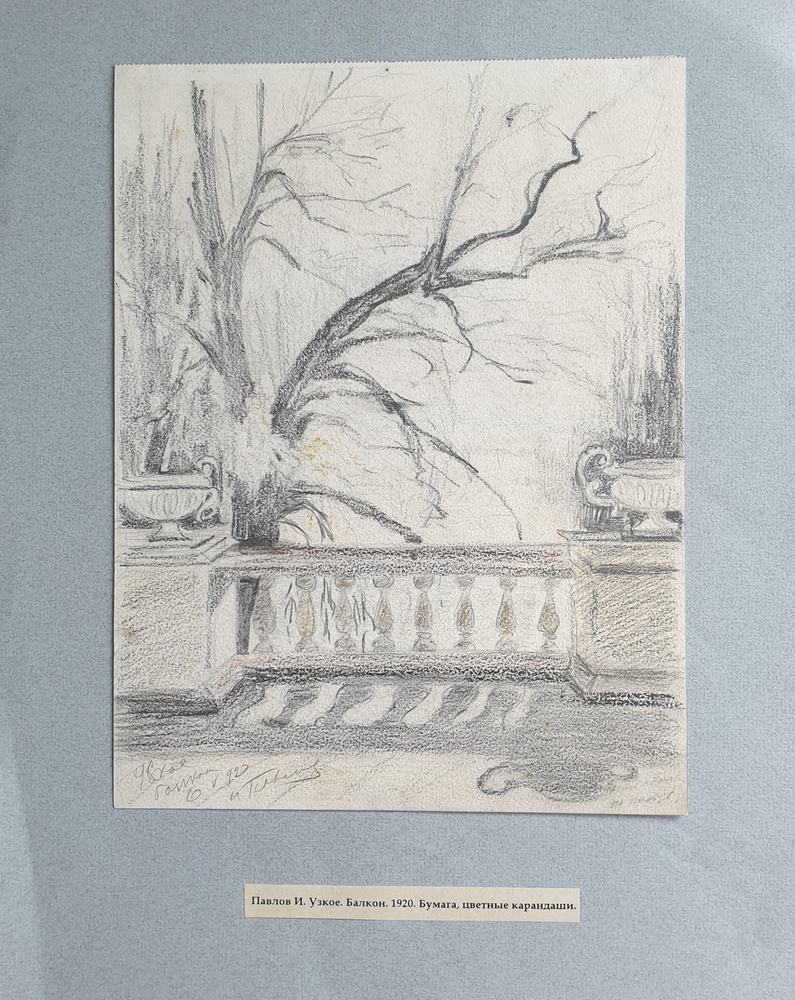 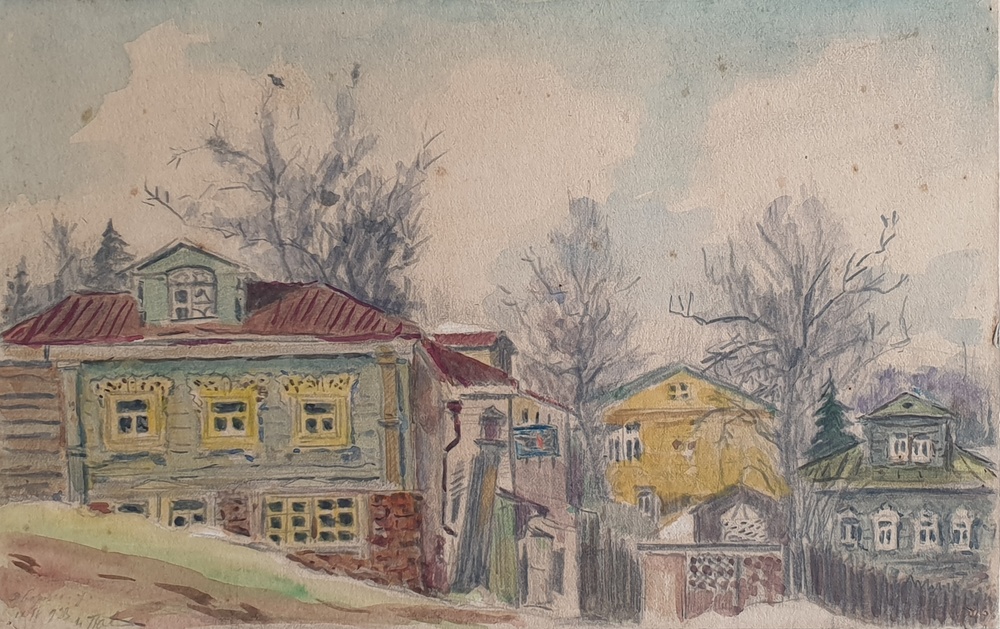 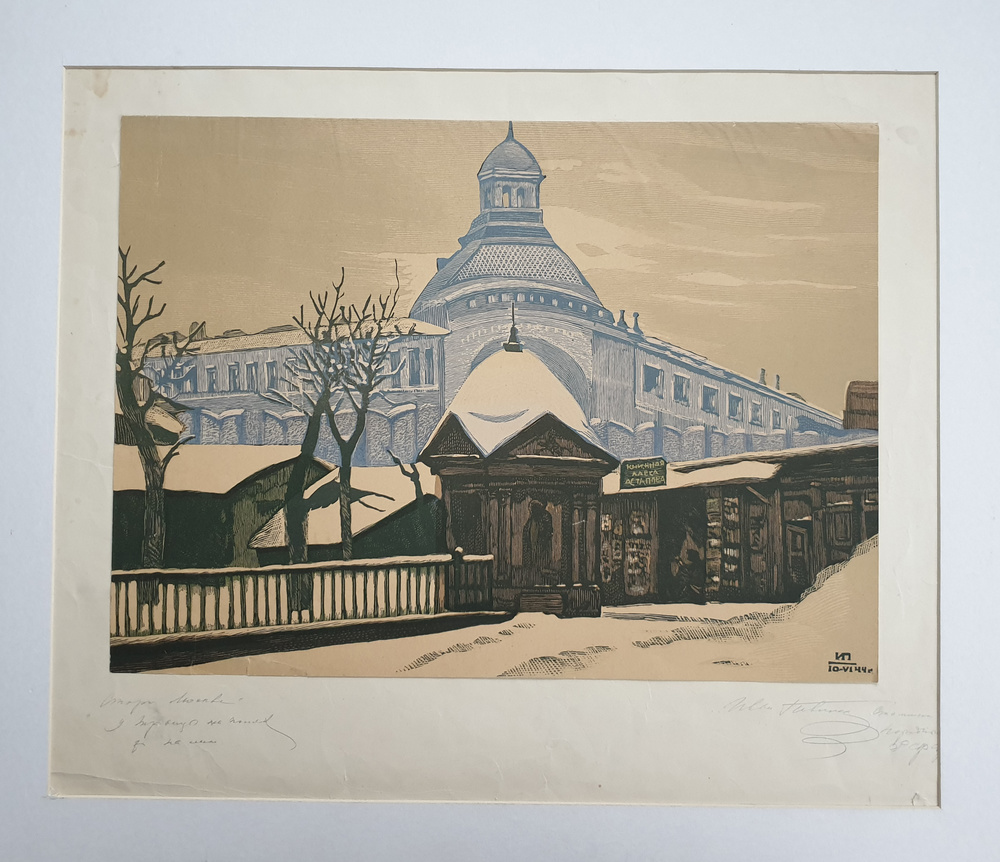 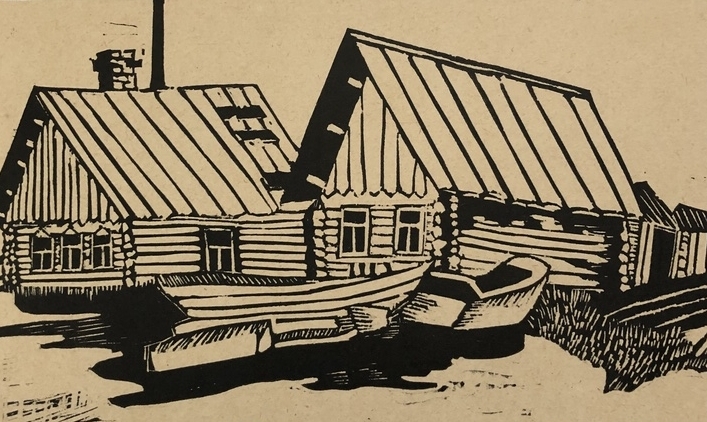 lot 190. «The province in engravings by Ivan Pavlov» 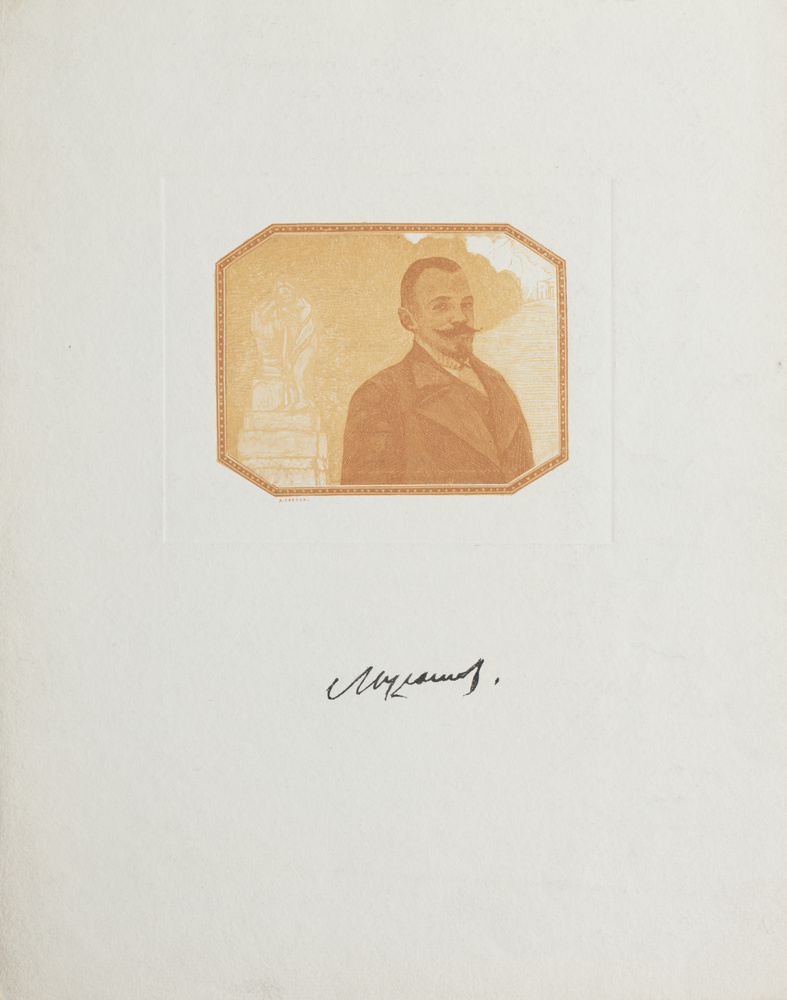 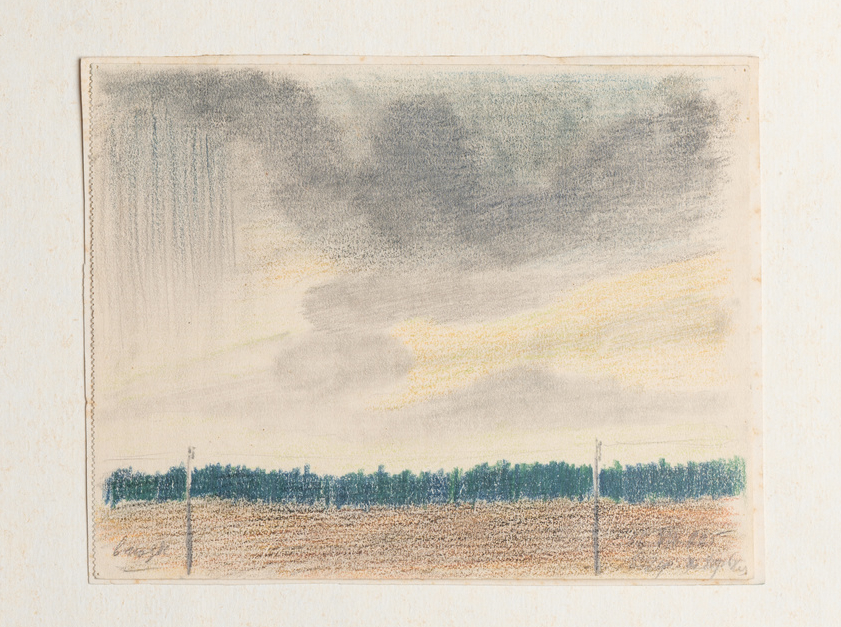