Ivan Milievich Penteshin (born October 5, 1927, village Bykovo, Kostroma province, USSR - dead December 30, 1998) - Russian Soviet painter, graphic artist and teacher, Honored Artist of the Russian Federation, member of the St. Petersburg Union of Artists (until 1992 - the Leningrad organization of the Union of Artists of the RSFSR) ... Ivan Milievich was born on October 5, 1927 in the village of Bykovo, Kostroma province. In 1929 he moved with his family to Leningrad. In 1939 he entered the Secondary Art School at the All-Russian Academy of Arts. Studied with K.M. Lepilov, S.G. Nevelstein.

After the start of the Great Patriotic War, he remained in besieged Leningrad, from where on February 19, 1942, together with the school, he was evacuated to Samarkand. In June 1944 he returned to Leningrad, where he continued his studies. In 1946, after graduating from the secondary school, he entered the painting department of the Leningrad Institute of Painting, Sculpture and Architecture named after I.E. Repin, which he graduated in 1952 in the workshop of Boris Ioganson with the title of painting artist. Diploma work - genre painting «North».

Since 1952 he has been participating in exhibitions. He paints portraits, genre and historical compositions, landscapes, still lifes. In 1953 he entered the graduate school of the Leningrad Institute of Painting, Sculpture and Architecture named after I.E.Repin. In 1957 he defended his thesis for the degree of candidate of art history, presenting the painting «The Rich Bride». Since 1959 he has been teaching at the Institute named after I.E.Repin at the department of drawing. Since 1958 he has been approved as an associate professor of this department.

He made creative trips to Great Britain, Spain, Italy, USA, Poland, Hungary and other countries. In 1981, Ivan Milievich Penteshin was awarded the honorary title of Honored Artist of the RSFSR. In 1984, by the decision of the State Committee of the Russian Federation for Higher Education, he was awarded the academic title of professor. The works of Ivan Milievich Penteshin are in the State Russian Museum, in museums and private collections in Russia, Italy, Great Britain, France, Spain and other countries.

He was buried at the Southern cemetery in St. Petersburg. 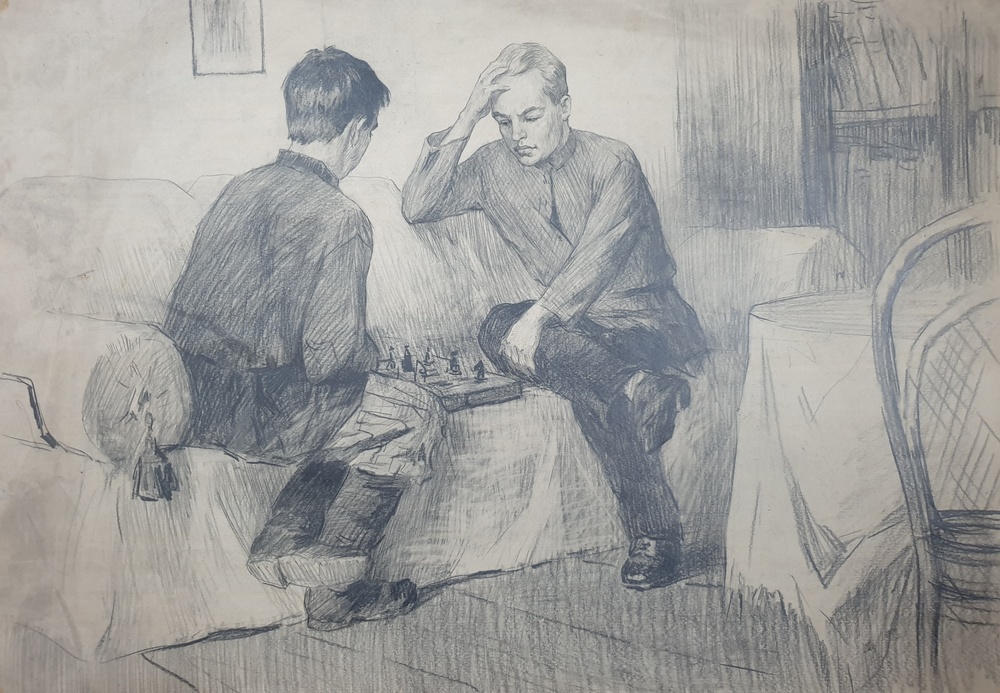 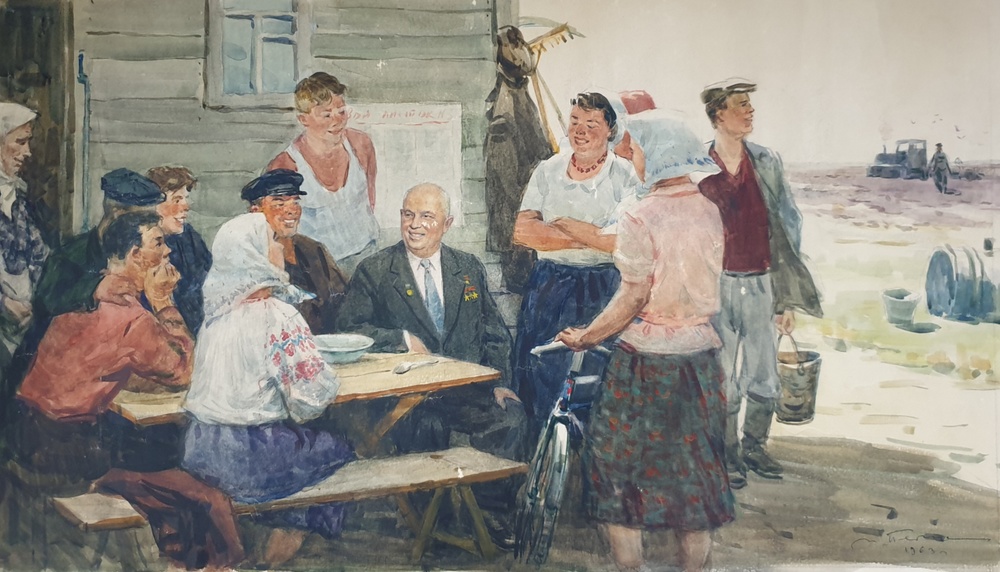 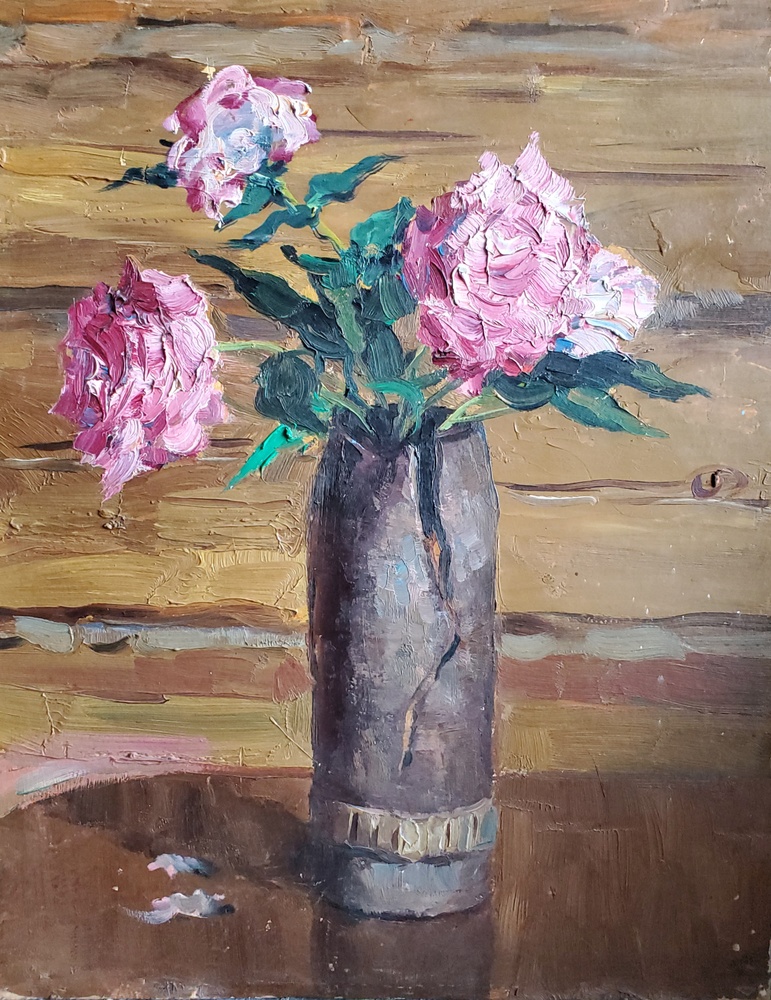 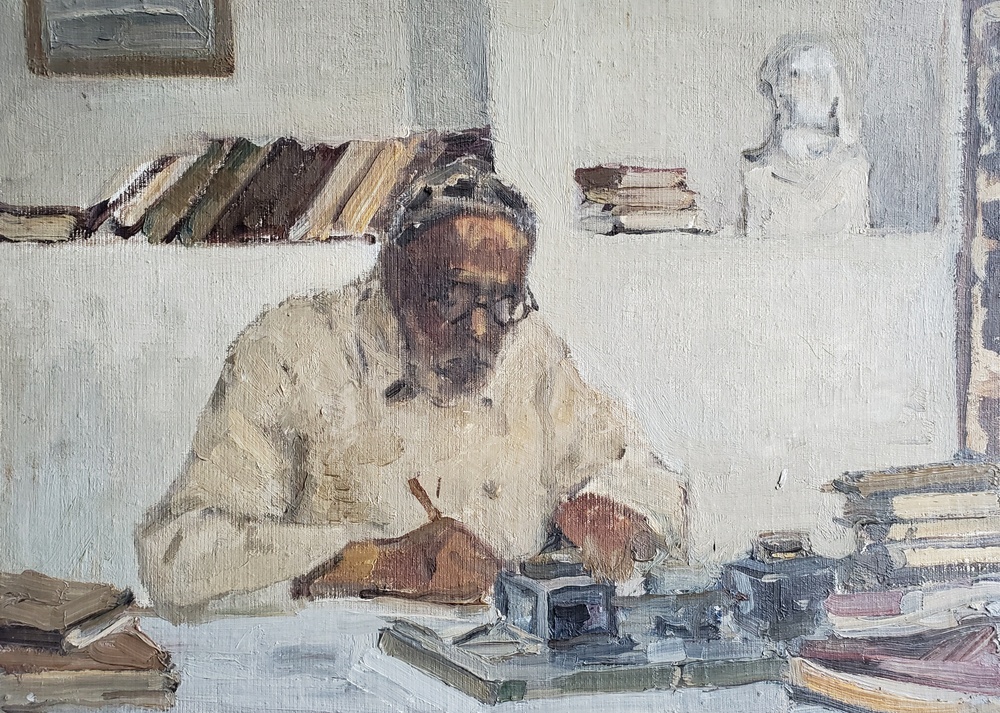 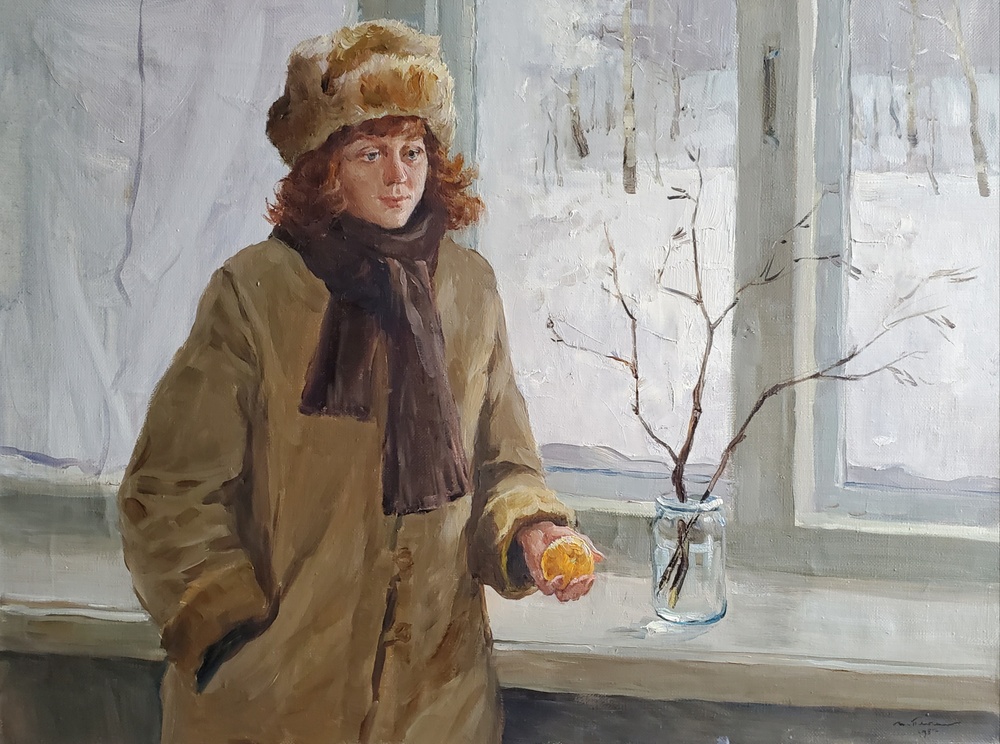 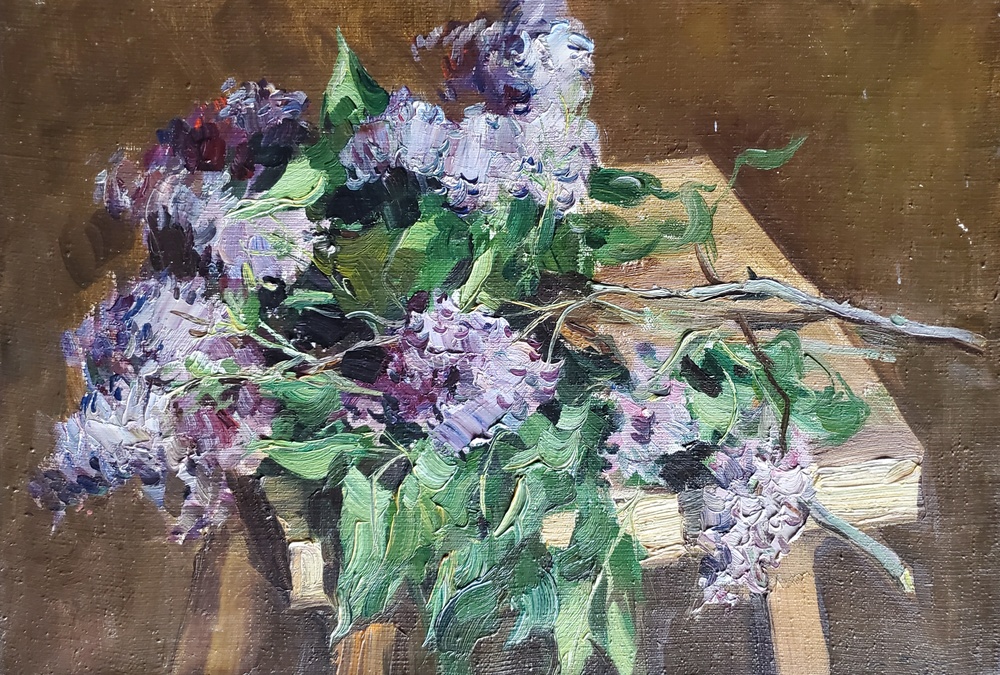 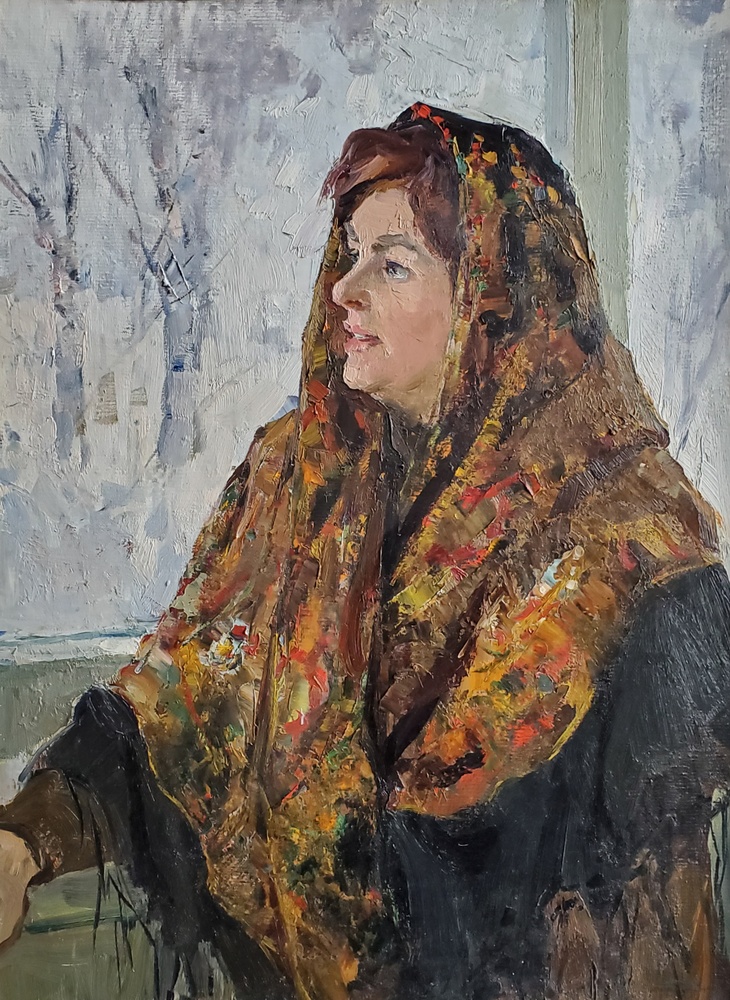 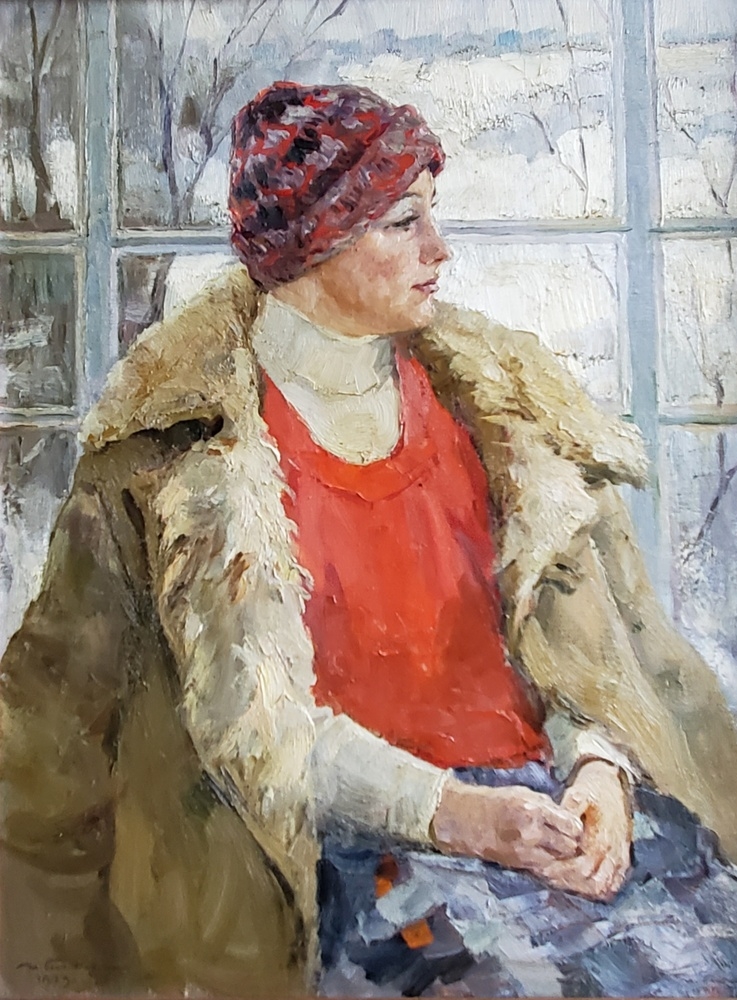 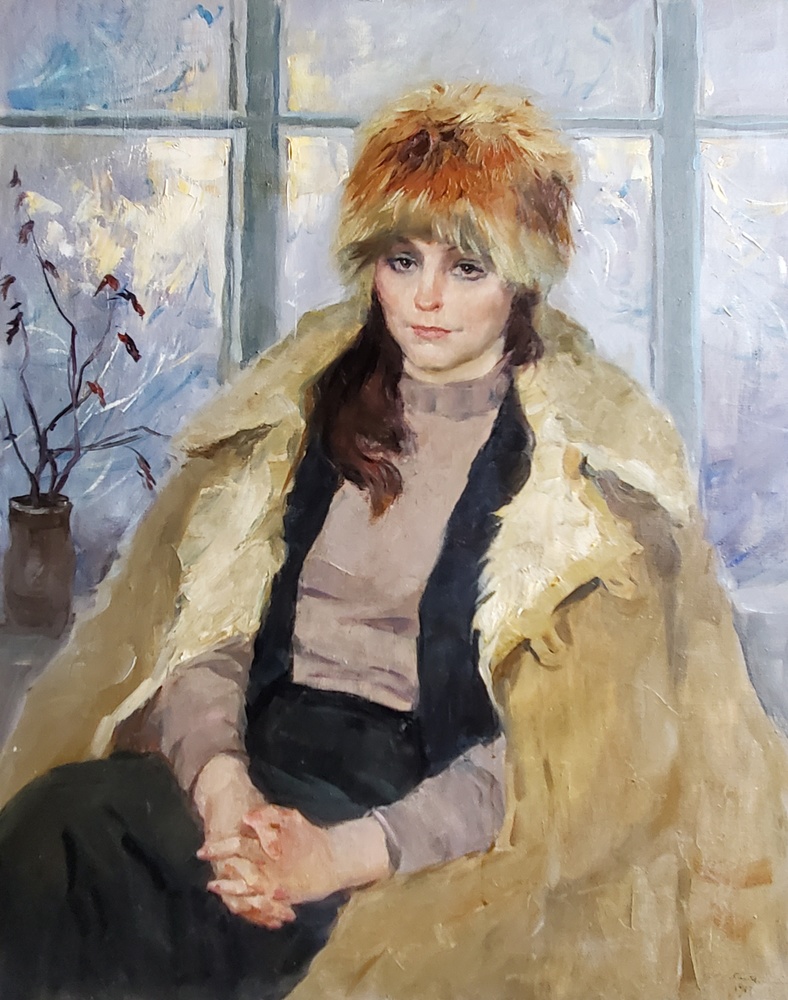 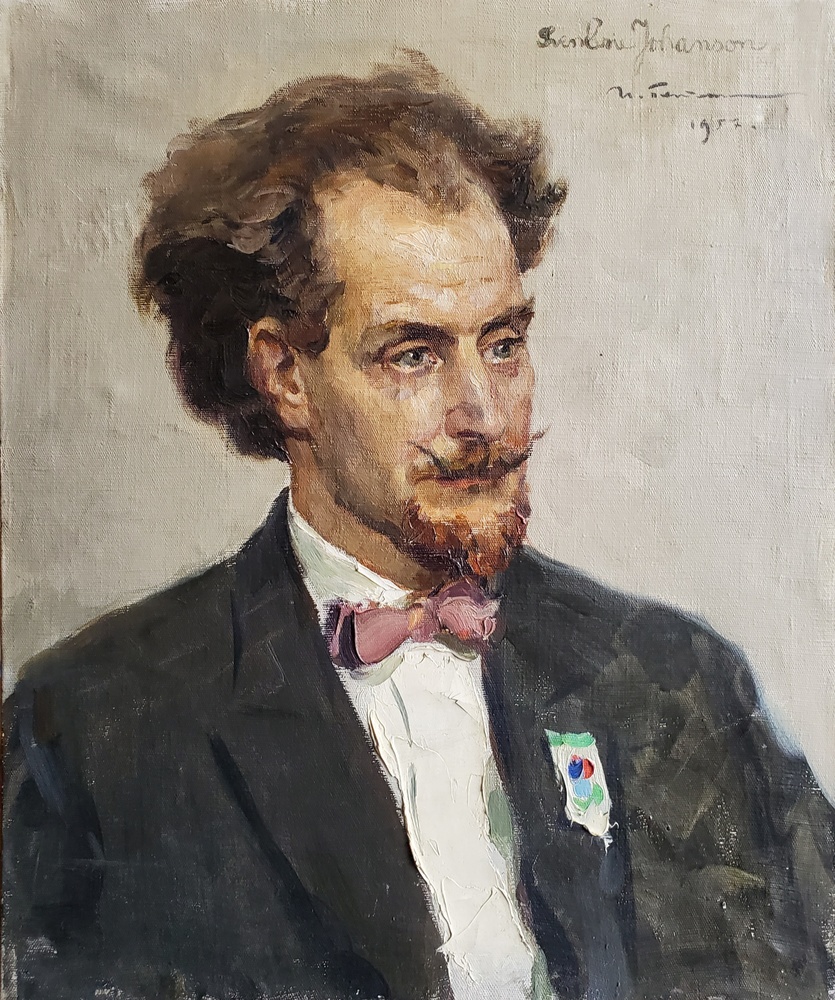 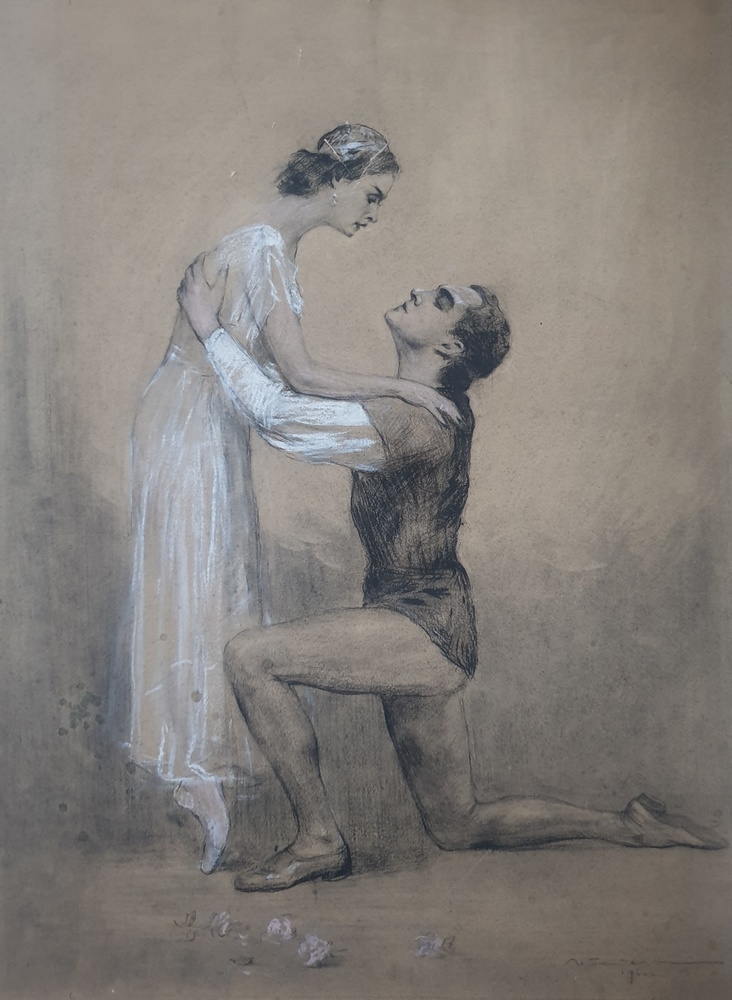 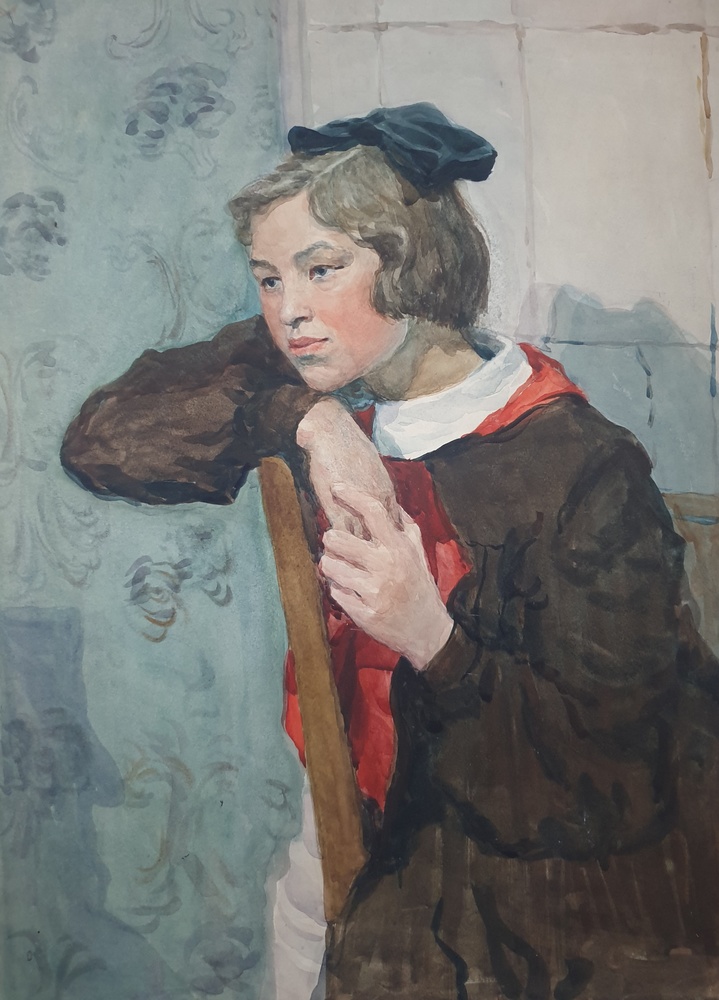 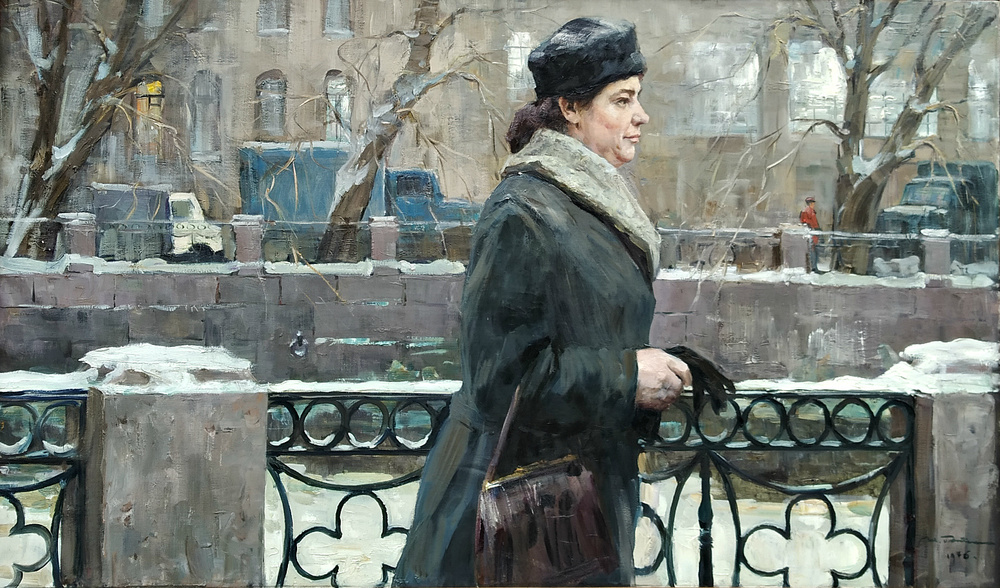