Penzin Viktor Petrovich (born in 1938) - artist, graphic artist, founder of modern popular prints, monumentalist, awarded with the medal of Pope John Paul II (1993), medal in honor of the 850th anniversary of the founding of Moscow (1997). Graduated from the Penza Art School named after I. K. A. Savitsky (1958), Moscow Polygraphic Institute (1963). In 1973-1976 he lived in Penza, worked as a monumental artist: he created stained-glass windows «Tales of the Akhunsky Forest», high reliefs by V.G. Belinsky and M.Yu. Lermontov for the Chembar tourist center, a tower clock on the facade of the railway station Penza-I. Lives and works in Moscow.

In 1960-1987 Victor Penzin created graphic series: «Rus. The first times are cosmic times», «Pages of the History of Russia», «People's Yearbook» (horoscopes), «Seasons», «My Motherland», «Council and Love» (wedding ceremonies) and others. In 1982-1992, he substantiated the theoretical and stylistic features of modern popular prints, restored wooden printing forms, reconstructed the atlas «Russian Folk Pictures»: illustrations for the Bible by V. Koren (1692-1696), popular prints of the 17th-18th centuries. In 1992 he opened the first in Russia Museum of Folk Graphics in Moscow, becoming its first director.

The artist's works are kept in 60 museums, including the Vatican Apostolic Library, the Berlin State Museum (Lothar Bolz Foundation), the A. Siqueiros House Museum (Mexico), the collection of Baron B. Thyssen (Switzerland), the State The Hermitage, the State Tretyakov Gallery, the State Museum of Fine Arts named after A.S. Pushkin, in the Penza Art Gallery, in the Art Gallery in Krasnoarmeisk, Moscow Region, in the Chuvash State Art Museum, in the State Art Museum of the Altai Territory. 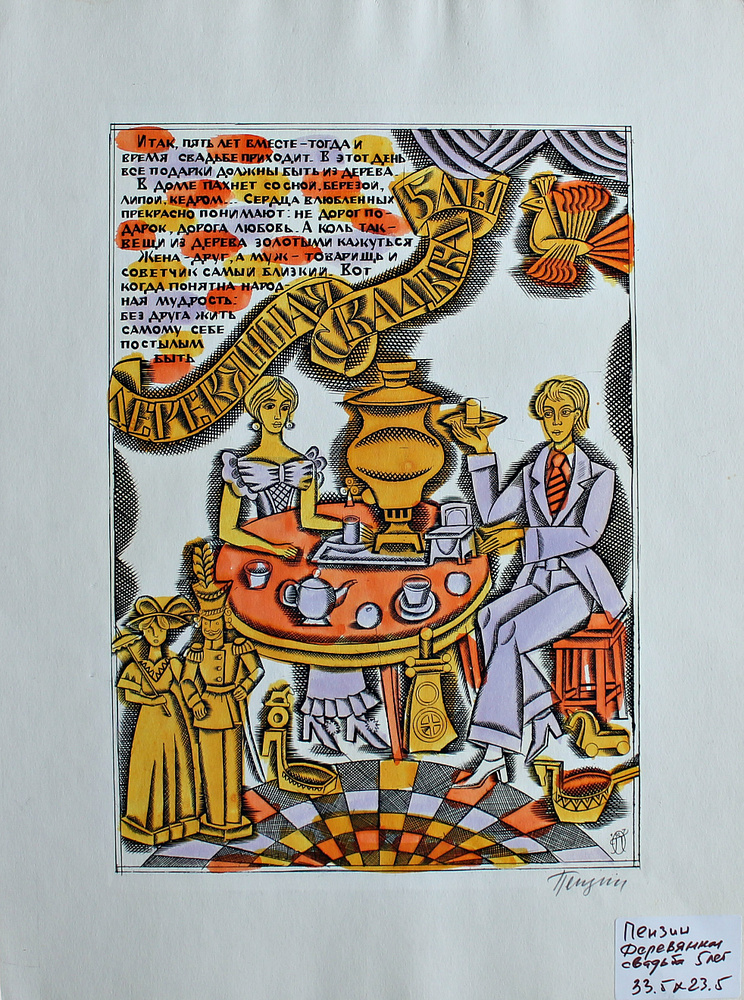 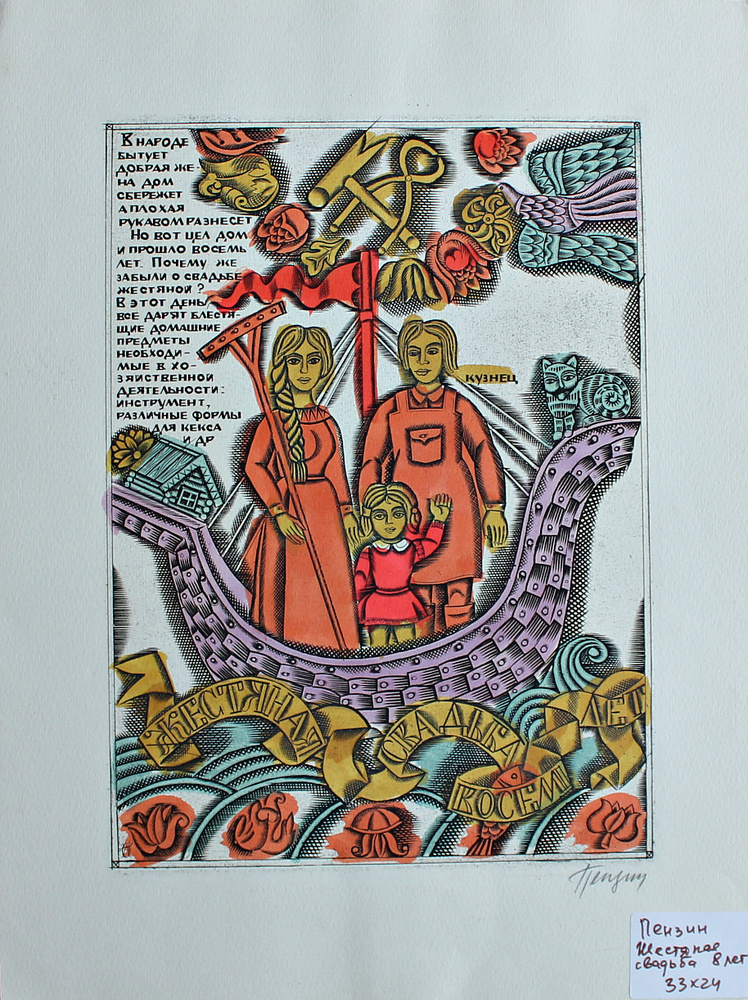 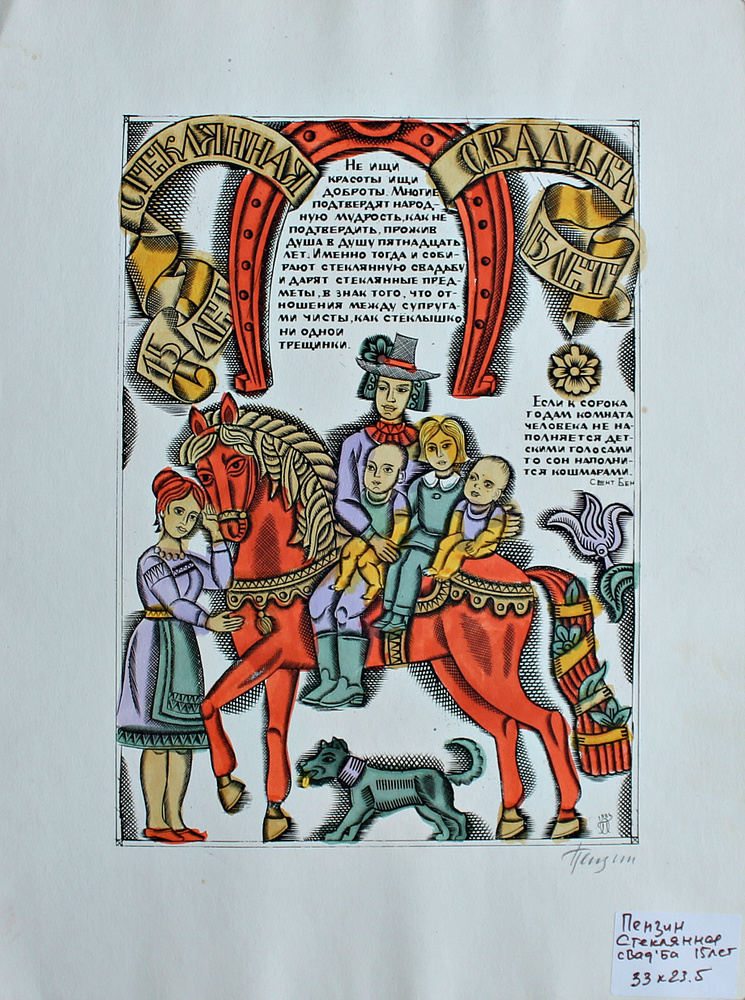 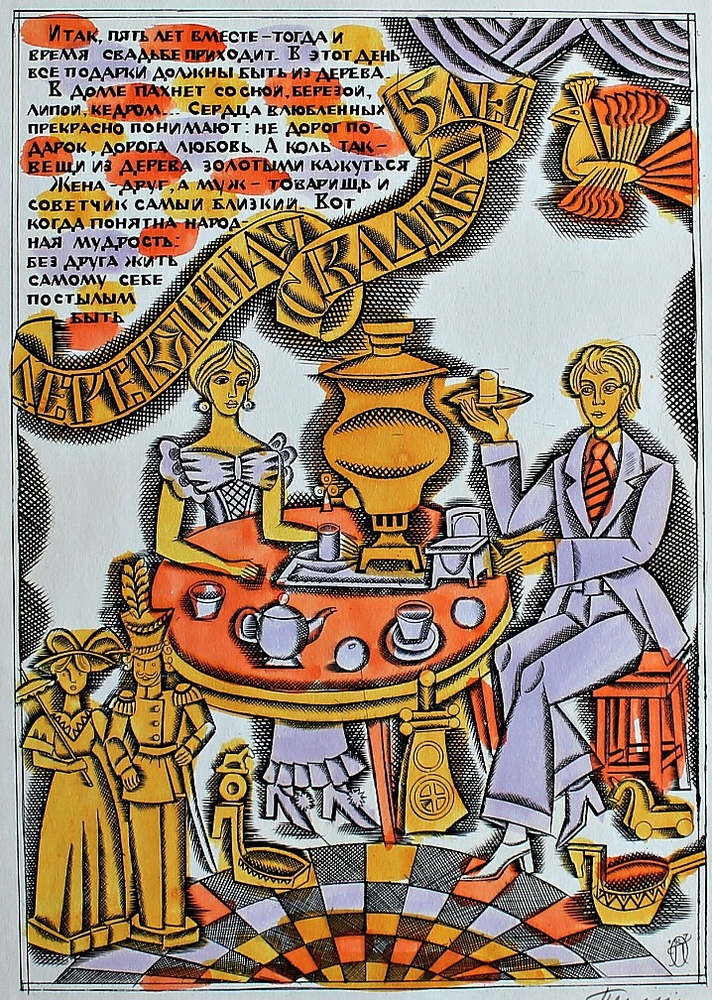 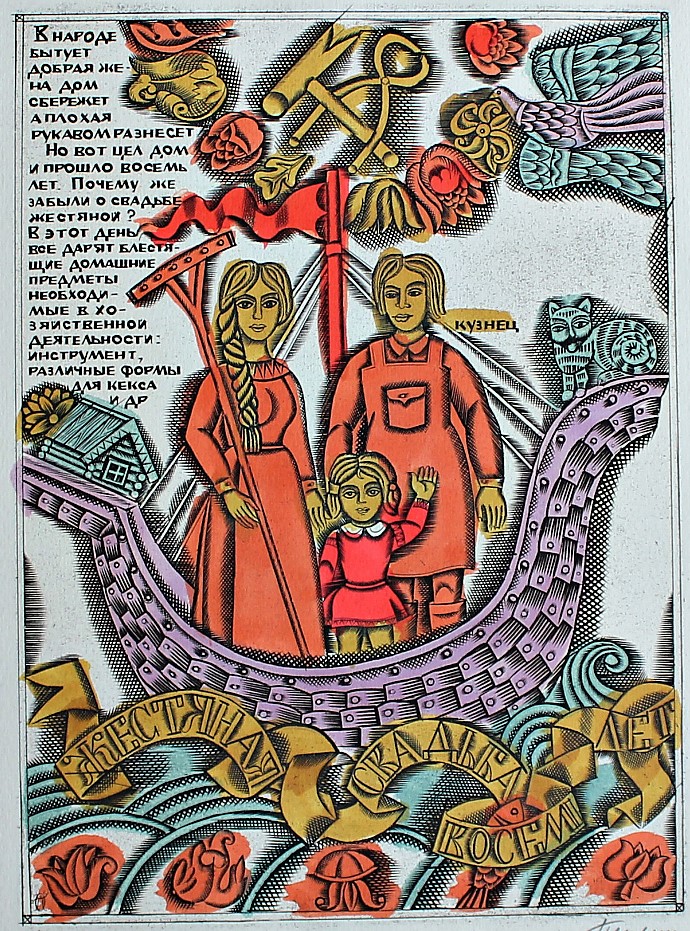 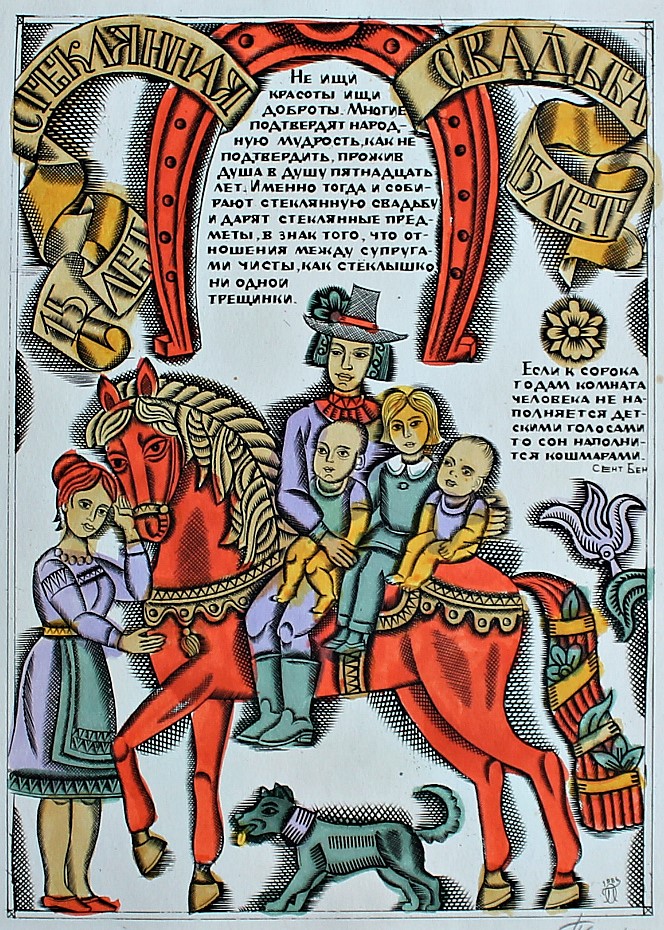