Rebrov Yuri Petrovich (1929-2002) - Soviet graphic artist, illustrator, Member of the Union of Artists of the USSR (1958), Honored Artist of the RSFSR (1975). Yuri Petrovich was born in Tomsk, in a family of Cossacks who came from the Kuban. In 1949 he graduated with honors from the Alma-Ata Theater and Art School. Since 1950 permanent correspondent of the Main Political Directorate of the Soviet Army and the Navy.

The first works of the artist were published in the magazines «Change», «Ogonyok», «Soviet Warrior». From 1951 to 1953 he worked at the Military Artists' Studio named after M. B. Grekov, where the military theme became the main one for him. Member of the Union of Artists of the USSR (1958). In 1975, for outstanding achievements in the visual arts, Yu.P. Rebrov was awarded the title of «Honored Artist of the RSFSR». Yuri Petrovich was also engaged in book graphics. M. Sholokhov occupied a special place in his work. Rebrov devoted about 10 years to work on illustrations for the novel «And Quiet Don». He went several times to the Don, to the Sholokhov region, lived in farms and villages, watched the life of the Cossacks, admired the nature of the Don region and created a whole pictorial epic, relying only on his own perception of the novel. The artist himself said this about his work: «... My illustrations are like «parallel sheets» to Sholokhov's works, my impressions of his heroes. The only thing in which I limited myself was that I tried not to destroy those successful visual images that had already been found before me by artists and filmmakers who worked on Sholokhov's works».

In 1959, Yu.P. Rebrov made drawings for chapters from the novel They Fought for the Motherland. The second version of the series of drawings for the chapters of the novel was included in the deluxe edition of the book for the 50th anniversary of the Victory. For a series of illustrations for the novel «Quiet Don» (1969-1970) he was awarded the Silver Medal of the Academy of Arts of the USSR. Thus, the collection of the M. Sholokhov Museum-Reserve contains 184 works by Y. Rebrov. He painted portraits of V.I. Lenin, N.K.Krupskaya, M. Kalinin and other party leaders, but the main one is naturally Mikhail Sholokhov. Works are in the Art Gallery of the city of Krasnoarmeisk. 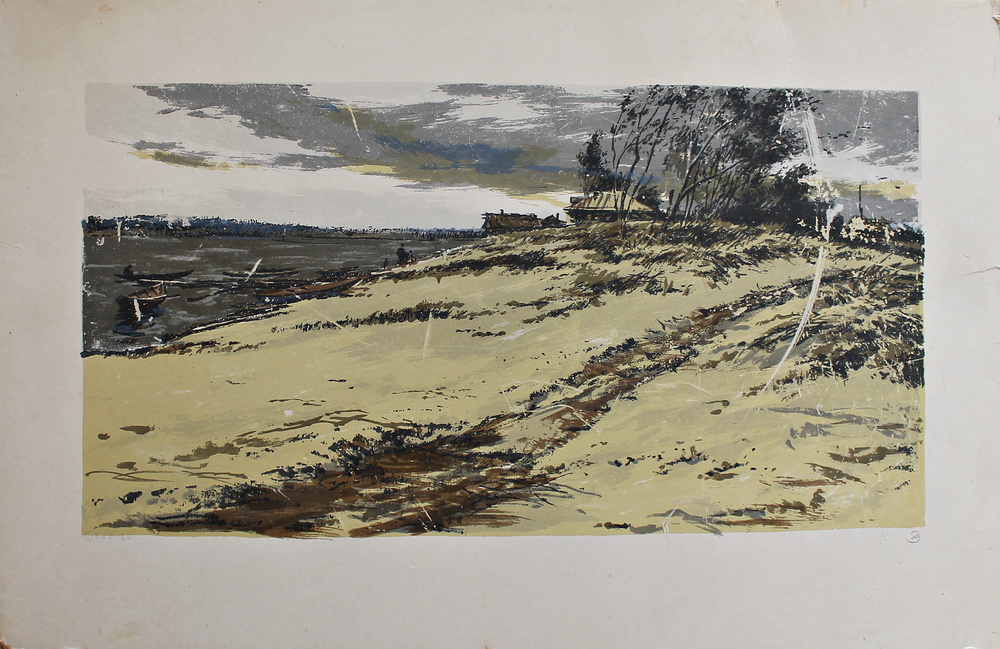 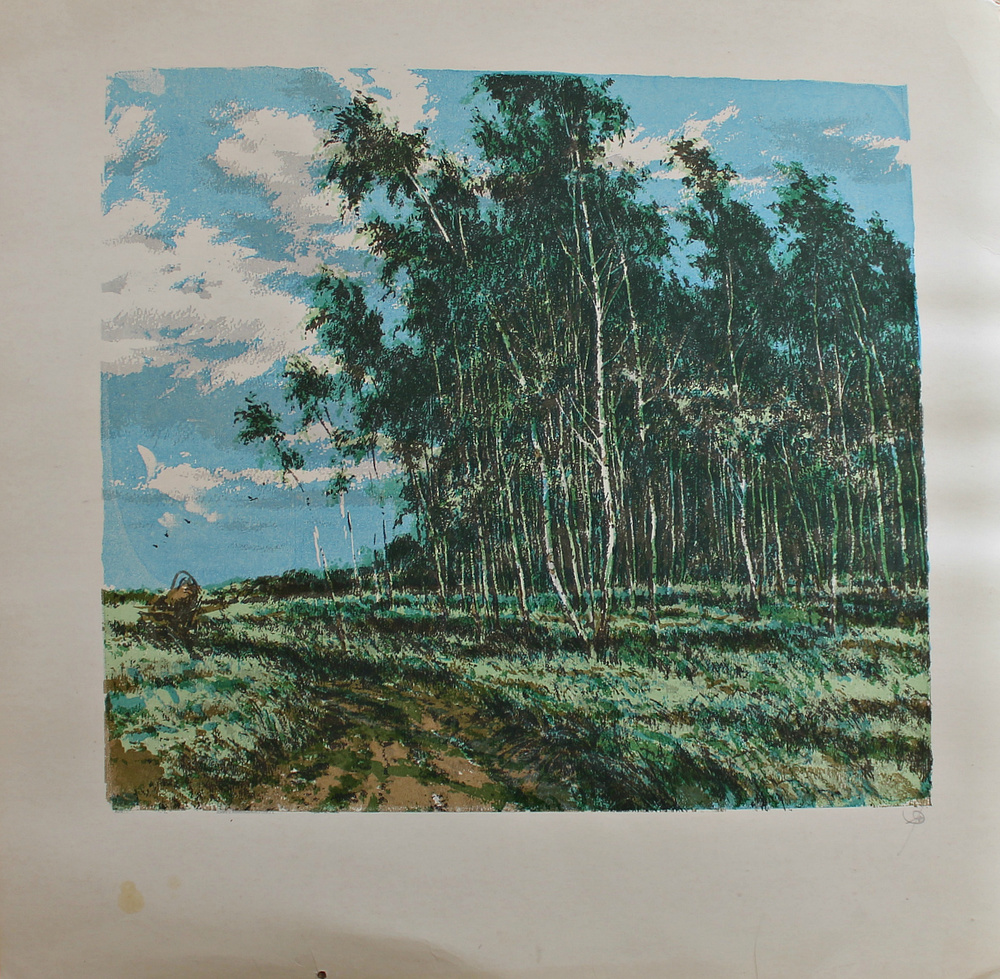 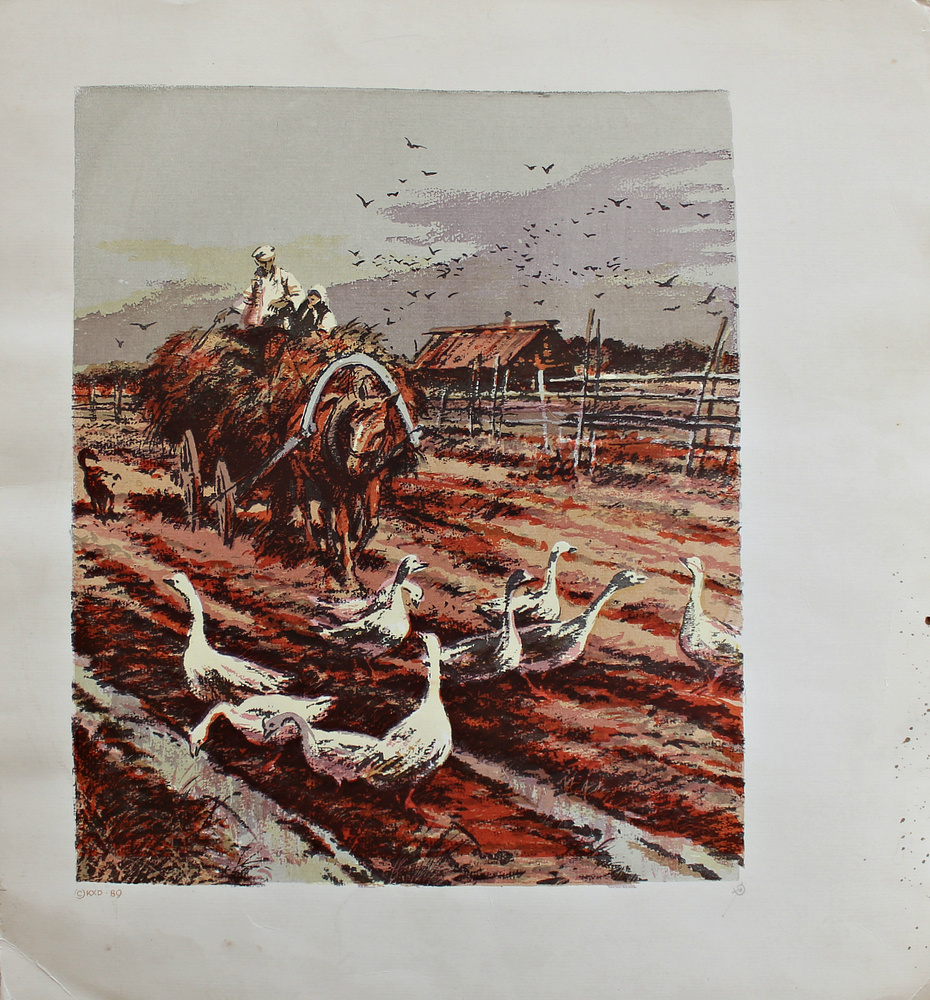 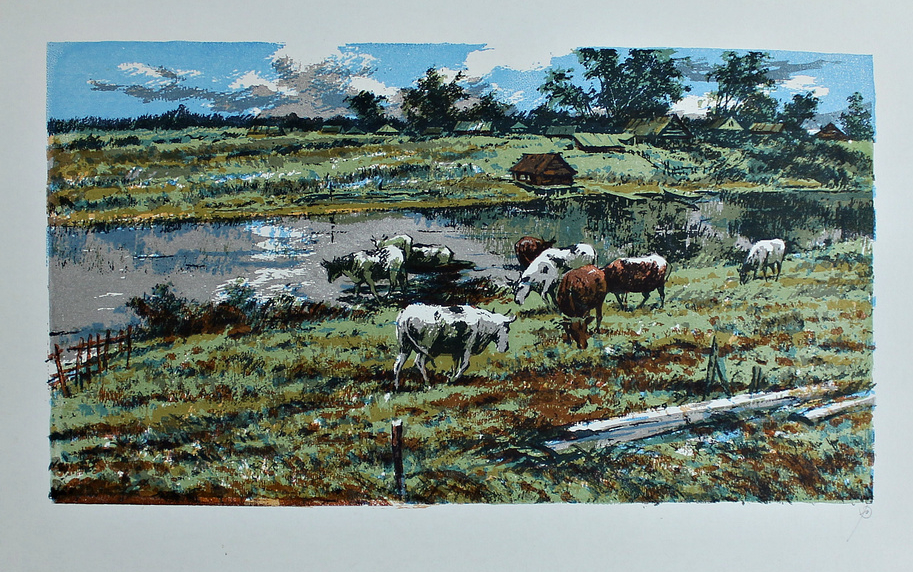 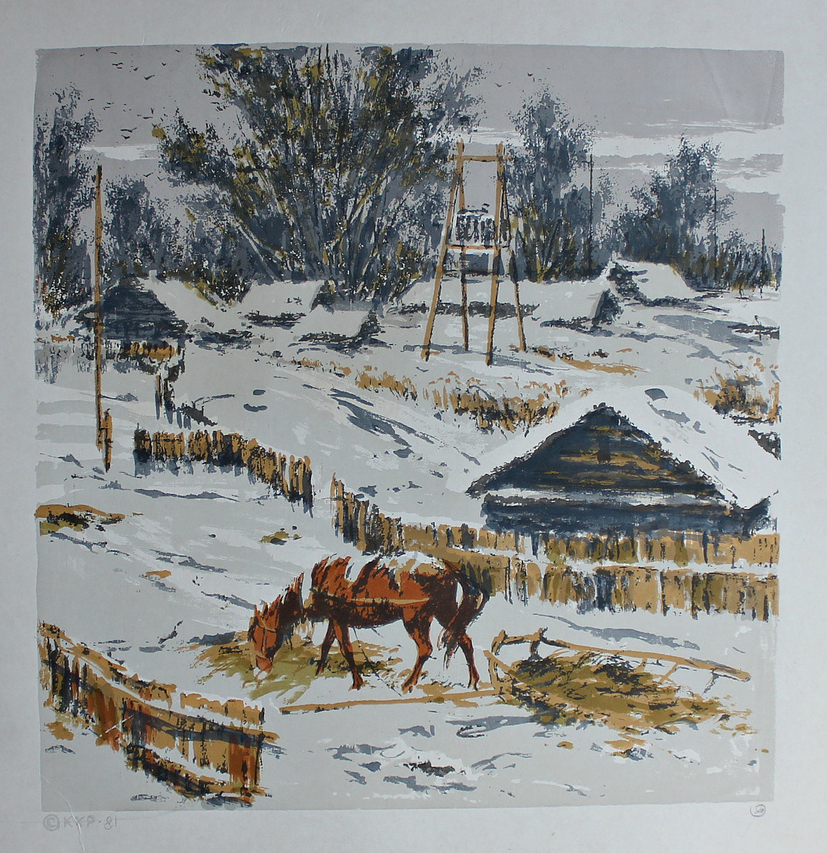 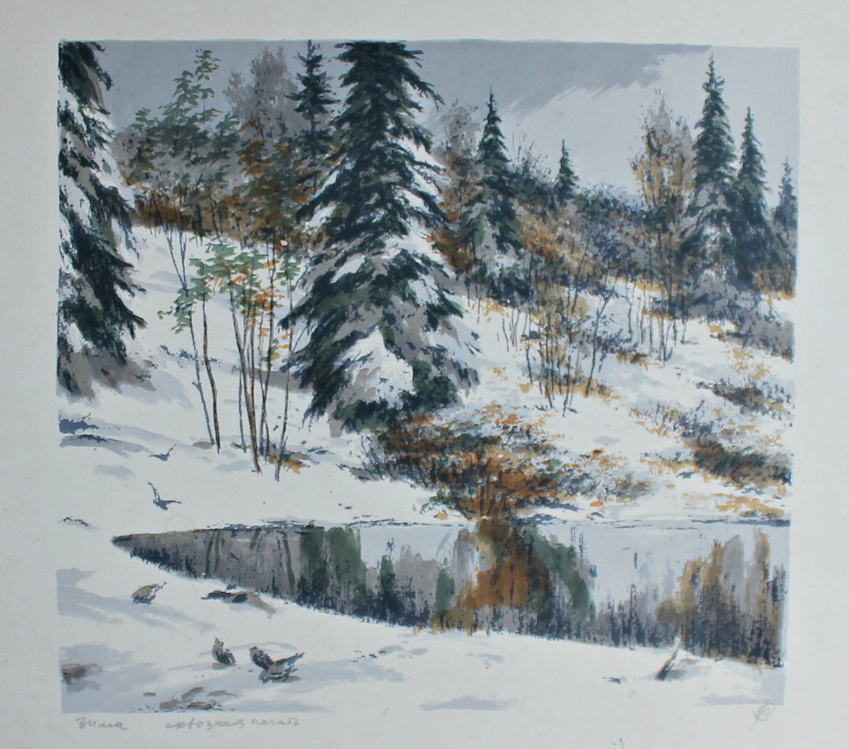 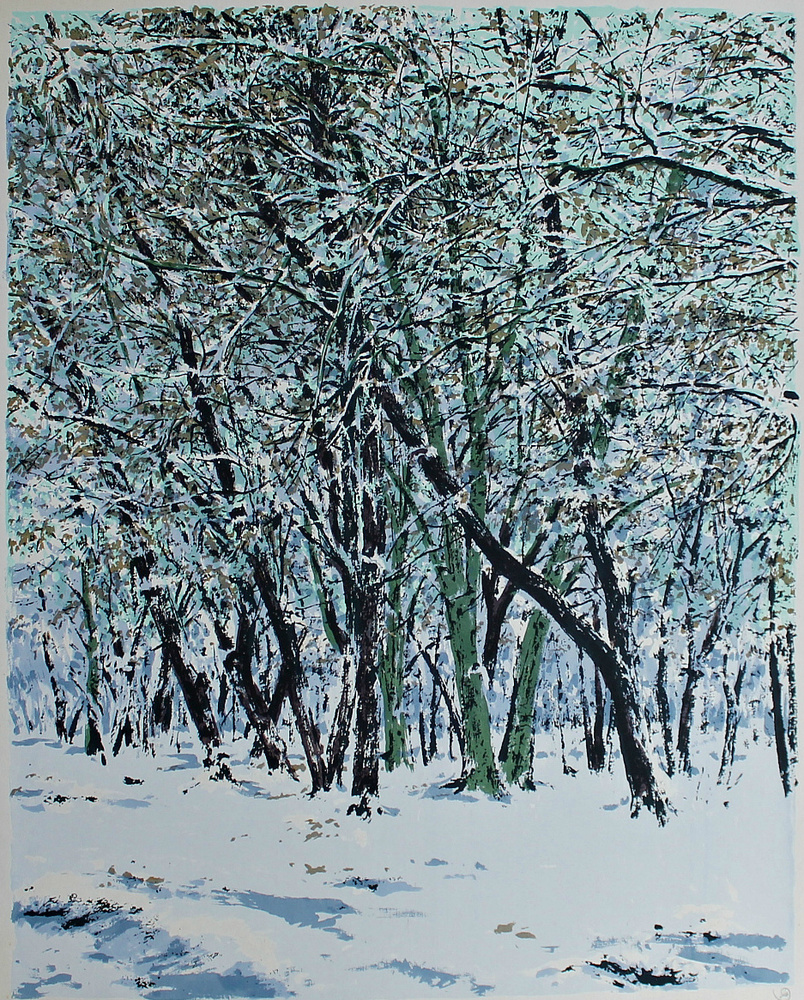 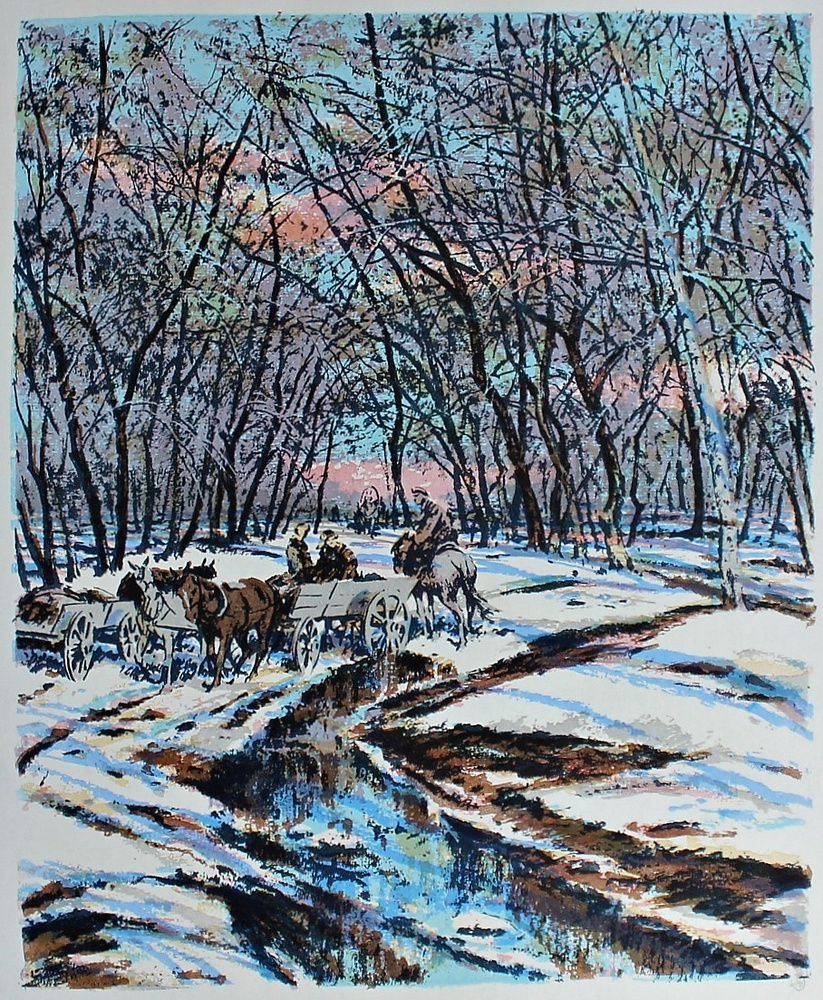 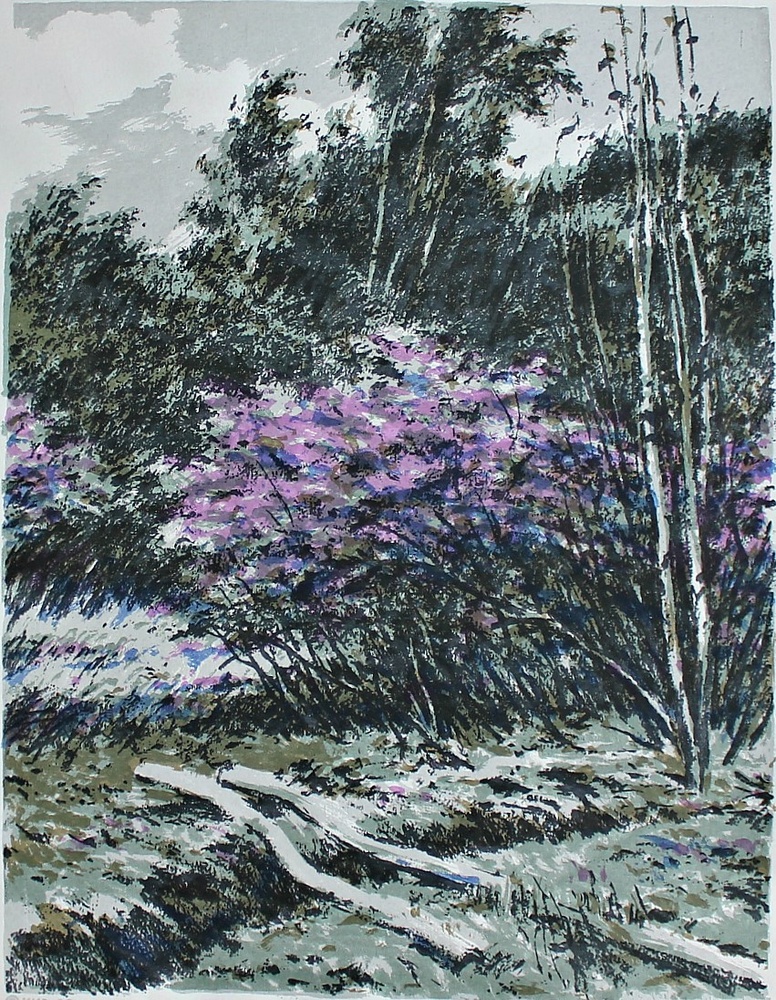