Fyodor Reshetnikov was born on July 15 (28), 1906 in the village of Sursko-Litovsk (now the Dnieper region, Dnipropetrovsk region of Ukraine) in the family of an icon painter. He worked in the club of railway workers at Grishino station in the formed Dnepropetrovsk region of the Ukrainian SSR. He studied at the workers' faculty of arts in Moscow, entered the Leningrad Higher Institute of Art and Technology, where he studied in 1929-1934, in particular, with DS Moor. In 1953-1957 he taught at the Moscow Art Institute named after VI Surikov, in 1956-1962 - at the Moscow Pedagogical Institute named after V. I. Lenin. He took part in the Arctic expedition aboard the «Chelyuskin» steamer. The total circulation of postcards with a reproduction of the artist's painting «Arrived on Vacation» (1948, Tretyakov Gallery) amounted to over 13 million copies. This is more than the circulation of any other postcard issued at that time in the Soviet Union. Another famous painting by the artist is the painting «Deuce Again» (1952). Author of the books: «My work on the painting «Again two»» (in the book. «From creative experience B.1. N.N. Zhukov, Y.M. Neprintsev, F.P. Reshetnikov», M., 1955) , «Secrets of Abstractionism» (Moscow, 1963).

He died on December 13, 1988 in Moscow. He was buried at the Vagankovskoye cemetery (section 42). 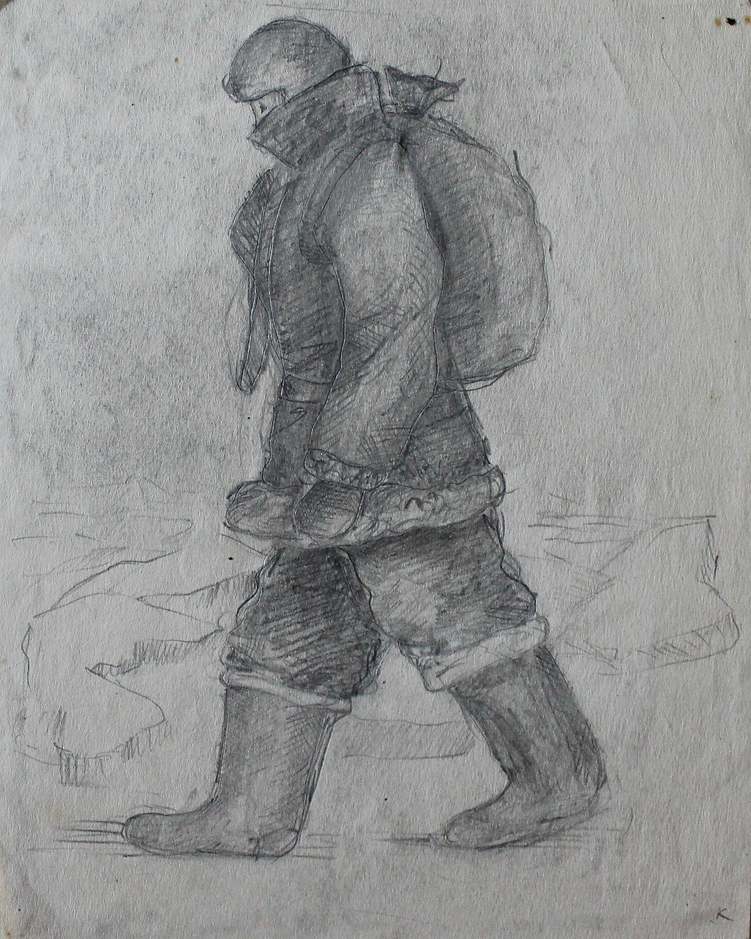