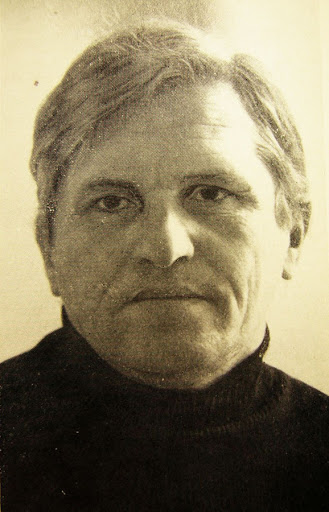 Viktor Iosifovich Reyhet (August 18, 1922, the village of Marinovo, Odessa region, Ukrainian SSR - February 9, 2000, St. Petersburg) - Soviet painter and teacher, People's Artist of Russia, member of the St. Petersburg Union of Artists (until 1992 - Leningrad organization of the Union of Artists RSFSR). According to S.V. Ivanov, one of the representatives of the Leningrad school of painting.

Victor Reyhet participated in exhibitions since 1955. In his early work, the leading place was occupied by the military theme. Victor Reyhet went to the front as a cadet of the Volsky Aviation Technical School and met Victory in the liberated Vienna. After demobilization, he finally established himself in the desire to become an artist. In 1960-1980, Reichet created a whole series of works dedicated to the Great Patriotic War. It included the paintings «Unconquered» (1958), «To the Partisans» (1963), «Seeing Off» (1967), «Soldiers» (1981) and others, which brought the artist well-deserved recognition and fame.

Portraits of Reyhet are quick sketches, sketches, and at the same time finished portraits, paintings. The paintings, written freely, with a wide brush, in addition to reflecting the features of the external appearance of the model, convey the internal state of the portrait. Most often, the artist portrayed well-known and close people. Portraits of his wife, Larisa Sergeevna Orekhova, occupy a special place in the work of Victor Reyhet. Reyhet devoted a significant place in his work to the landscape. Over the years, he created a gallery of truthful and expressive images. Many of them were painted by the artist during trips to Russia, as well as to France and Germany. In 1989-1992, the works of V. I. Reyhet were successfully presented at exhibitions and auctions of Russian painting L 'Ecole de Leningrad in France. 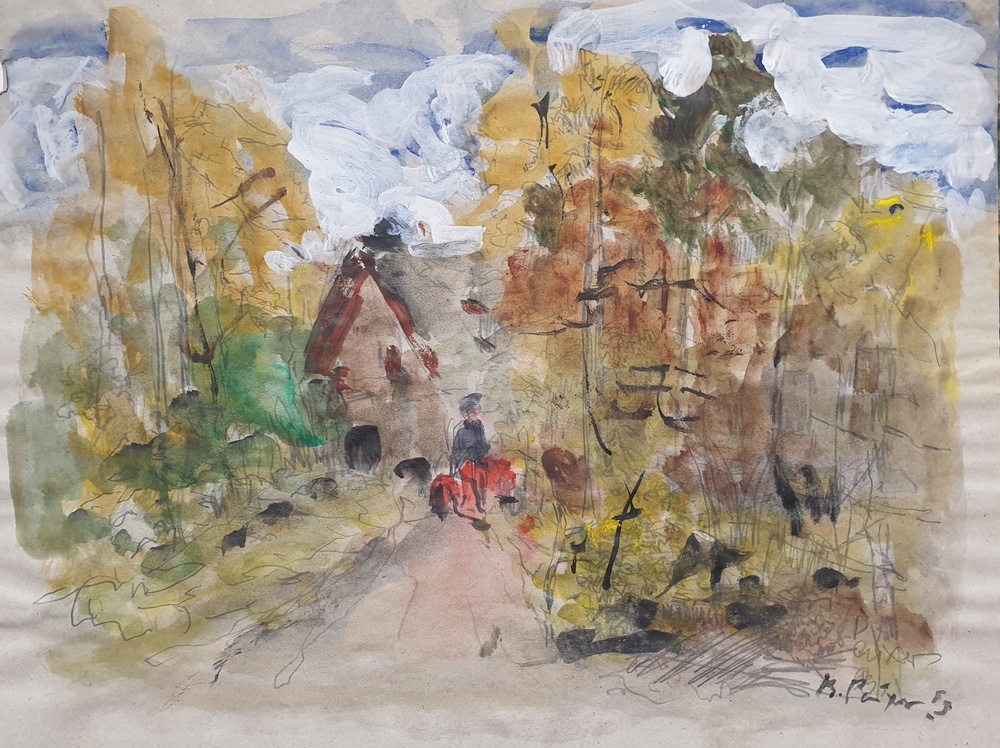 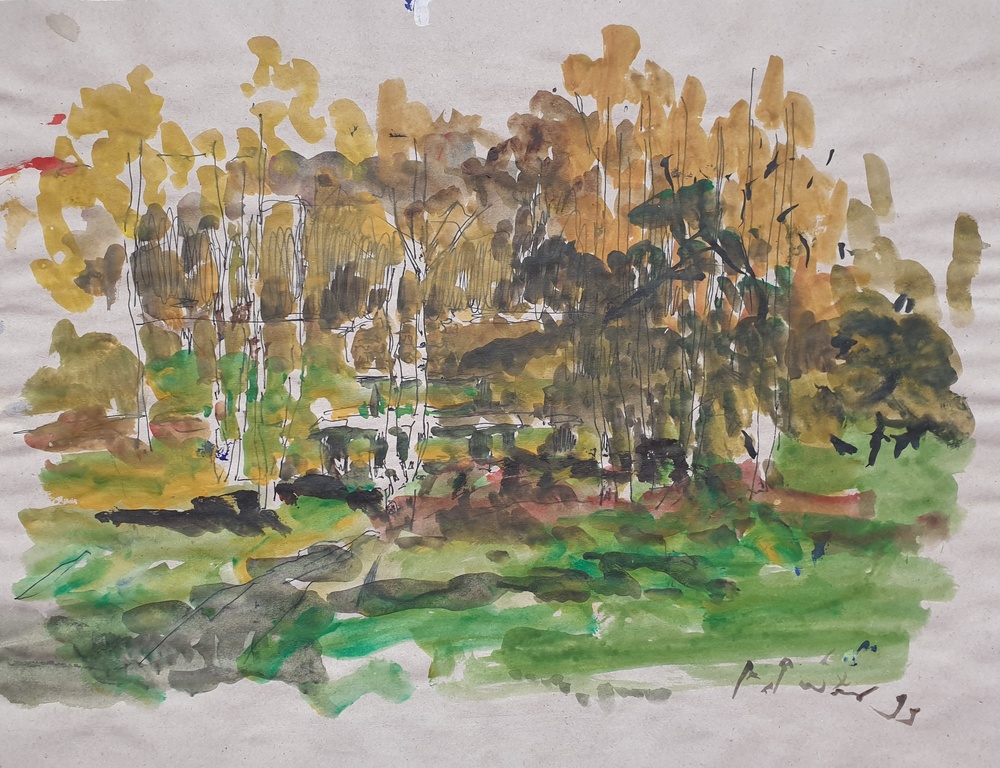