Rogachev Vladimir Grigorievich (1928-2016) - painter, one of the leading Russian graphic artists, master of easel and book graphics. Honored Artist of Russia (2003), Member of the Union of Artists of Russia since 1964. Vladimir Grigorievich was born in Kokchetav, North Kazakhstan region. Kazakh SSR. From 1943 to 1946 he studied at the secondary art school at the Academy of Arts of the USSR. In 1957 he graduated with honors from the Frunze Art School. In 1963 he graduated from the Moscow Polygraphic Institute. The beginning of creative work in 1957.

In 1961-1969 - art editor of the publishing house «Mektep» (Frunze). From 1969 to 1971 - teacher of drawing at the Frunze Art School. Since 1972 he has been working in the print shop and unique graphics of the art works combine in the city of Khimki, Moscow region. 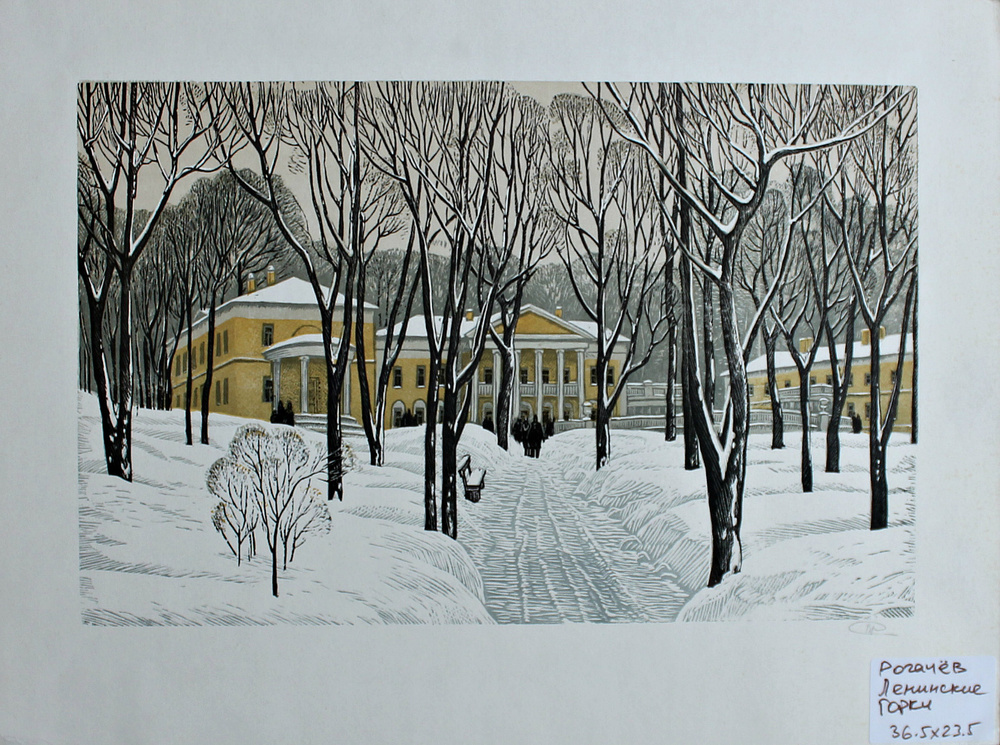 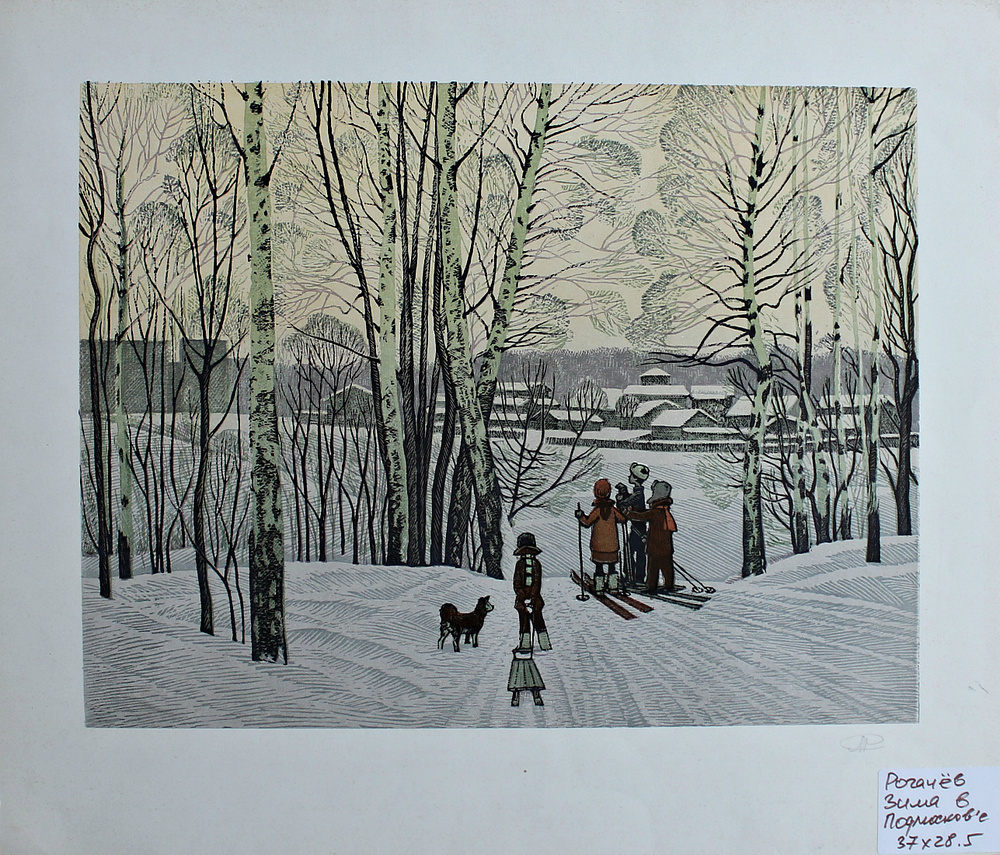 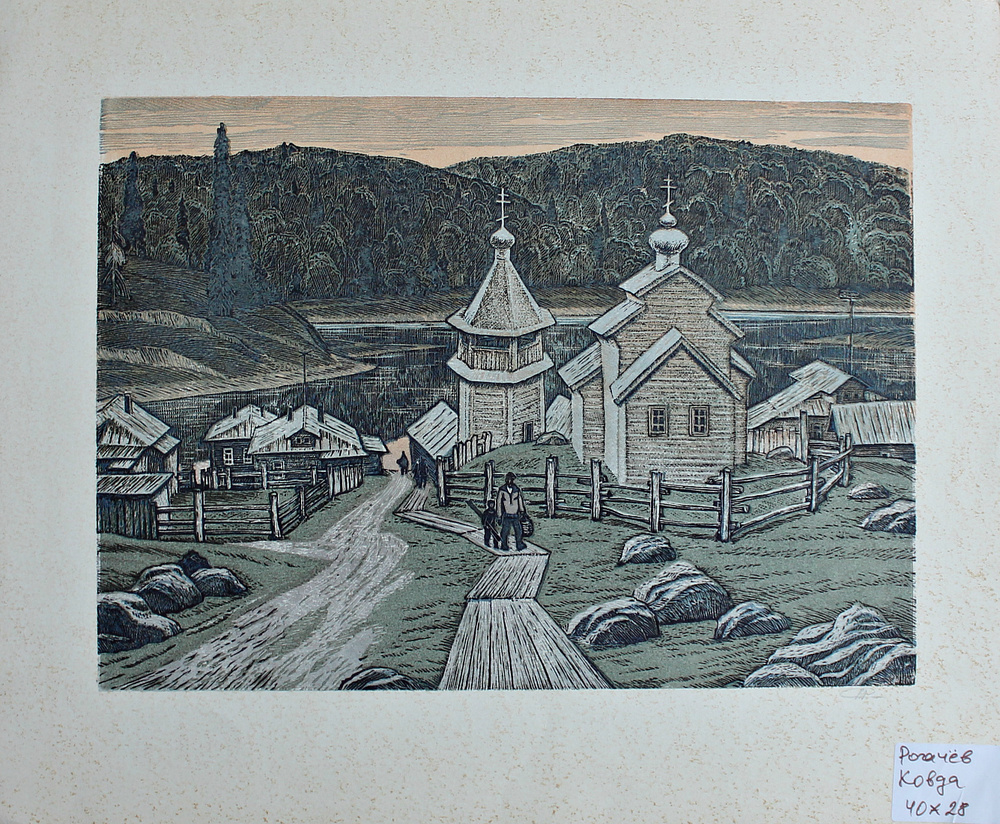 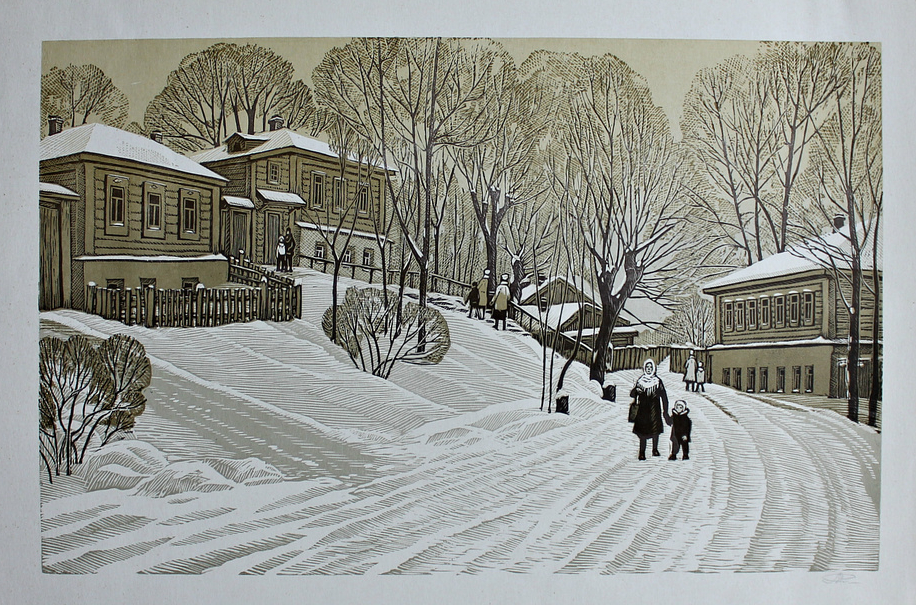 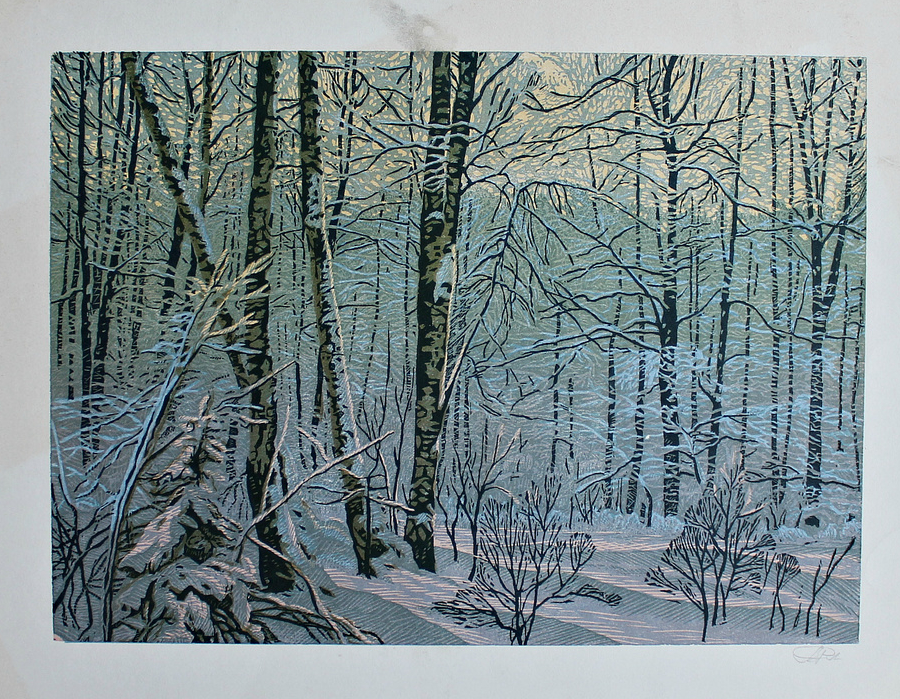 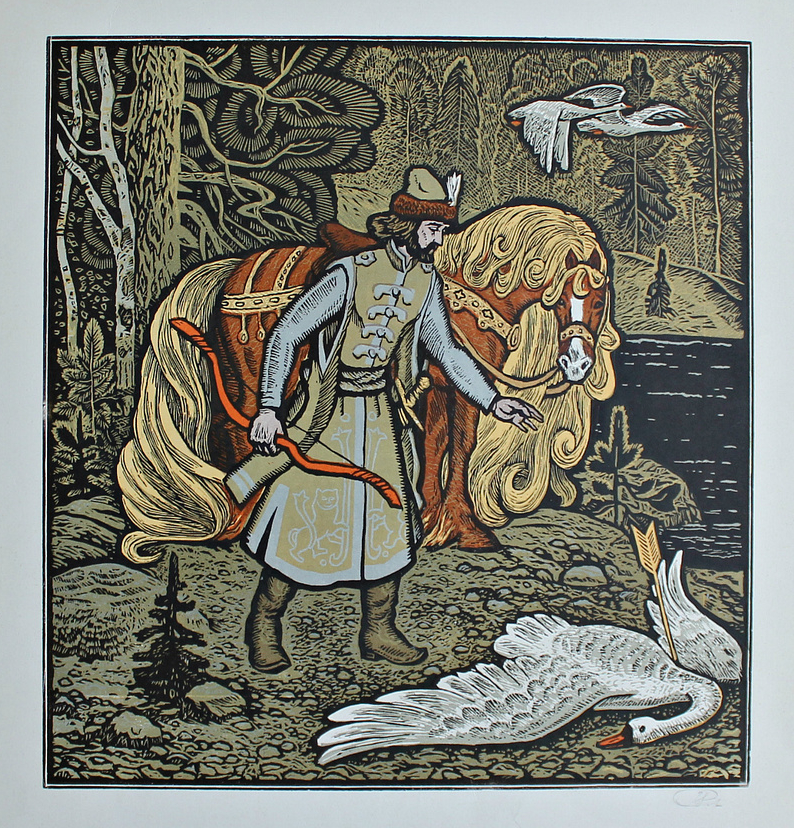 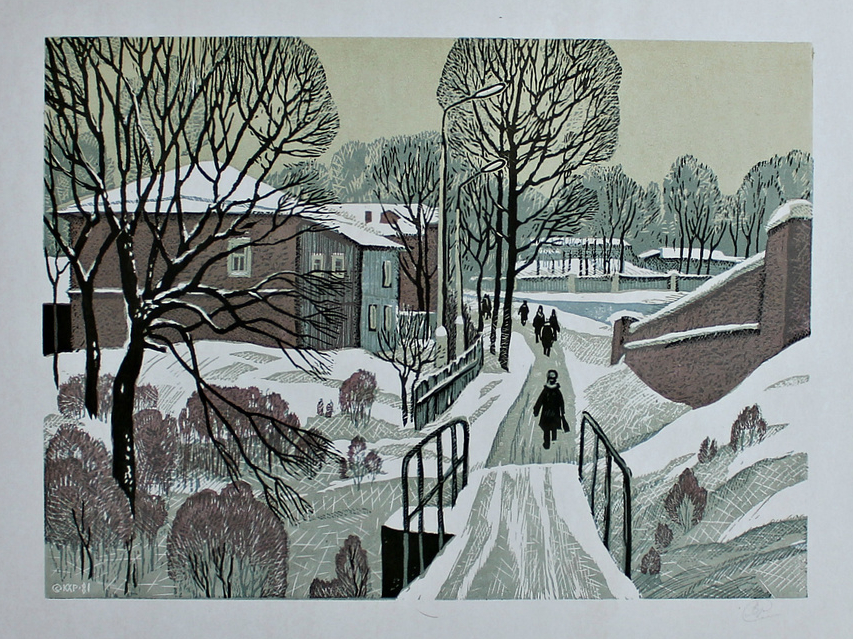 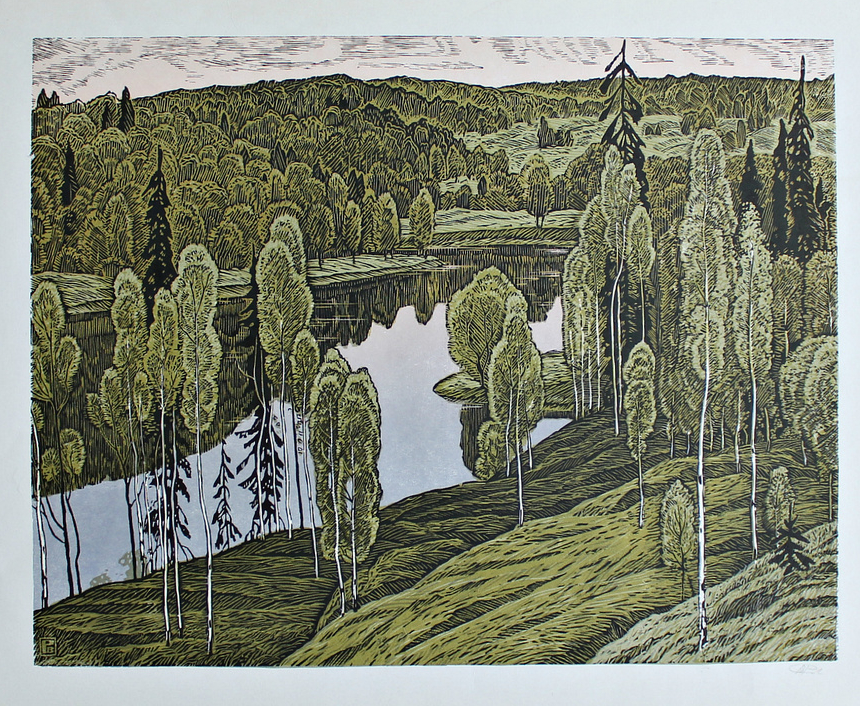 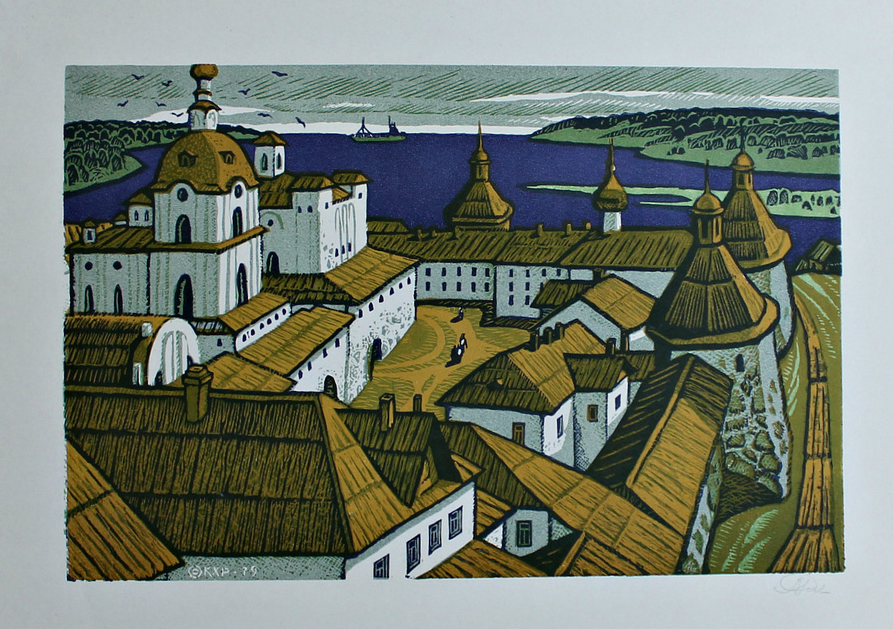 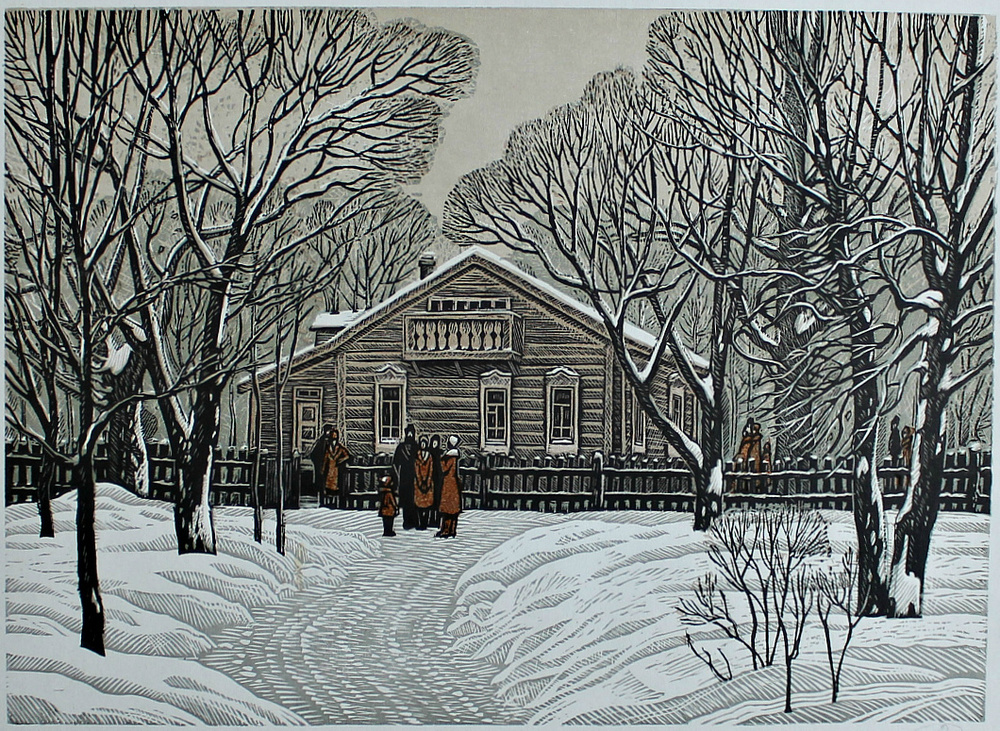 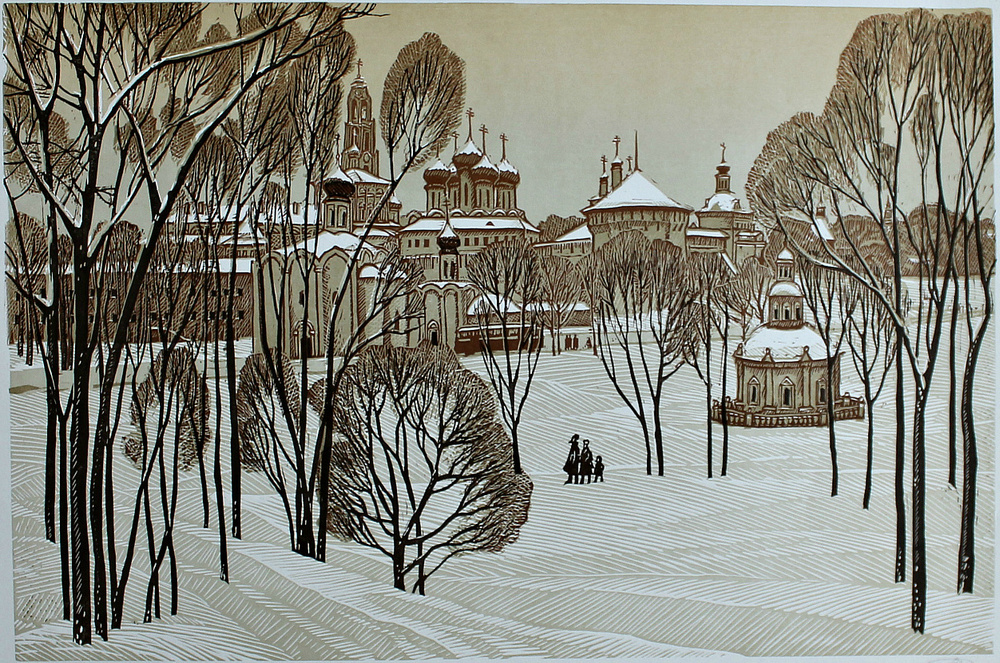 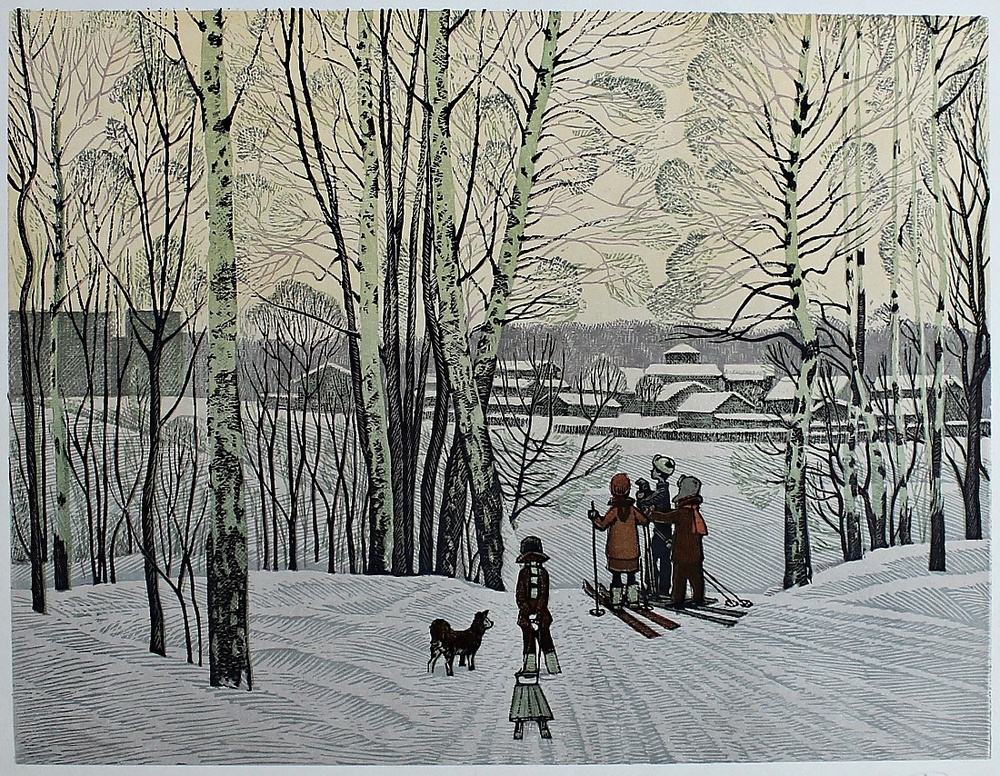 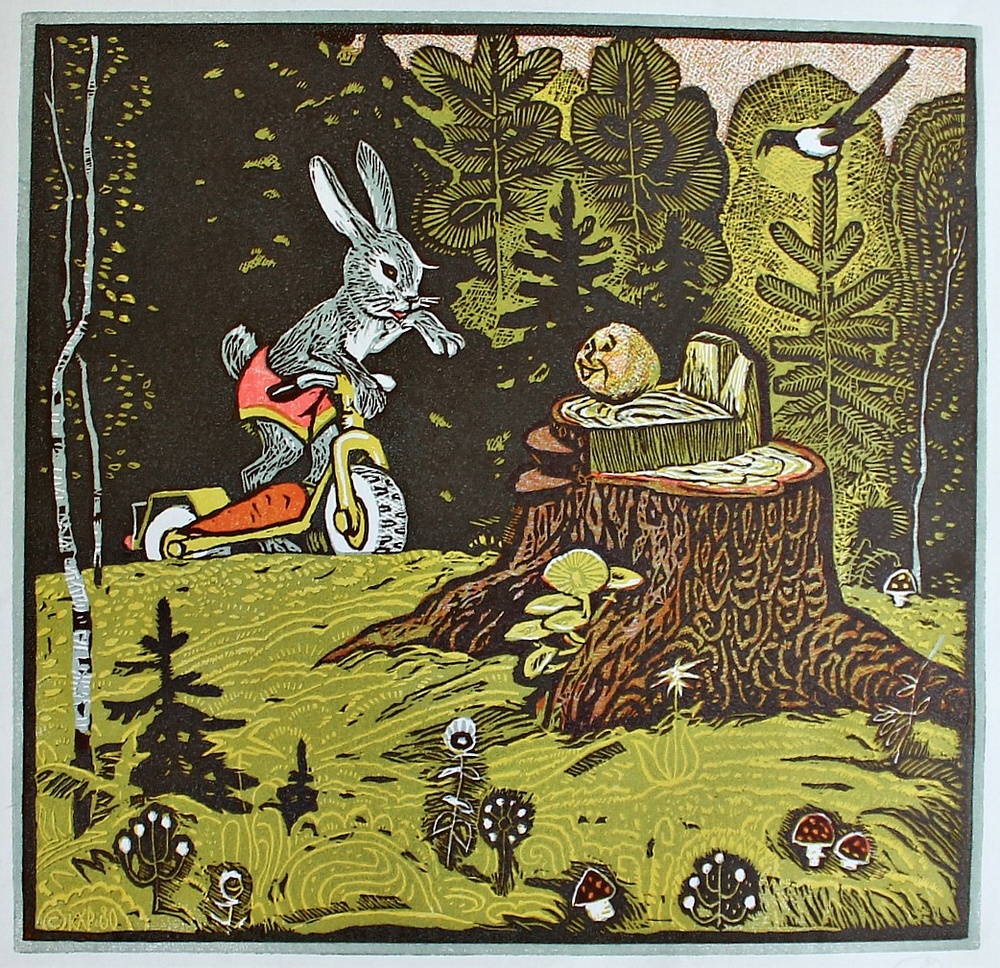 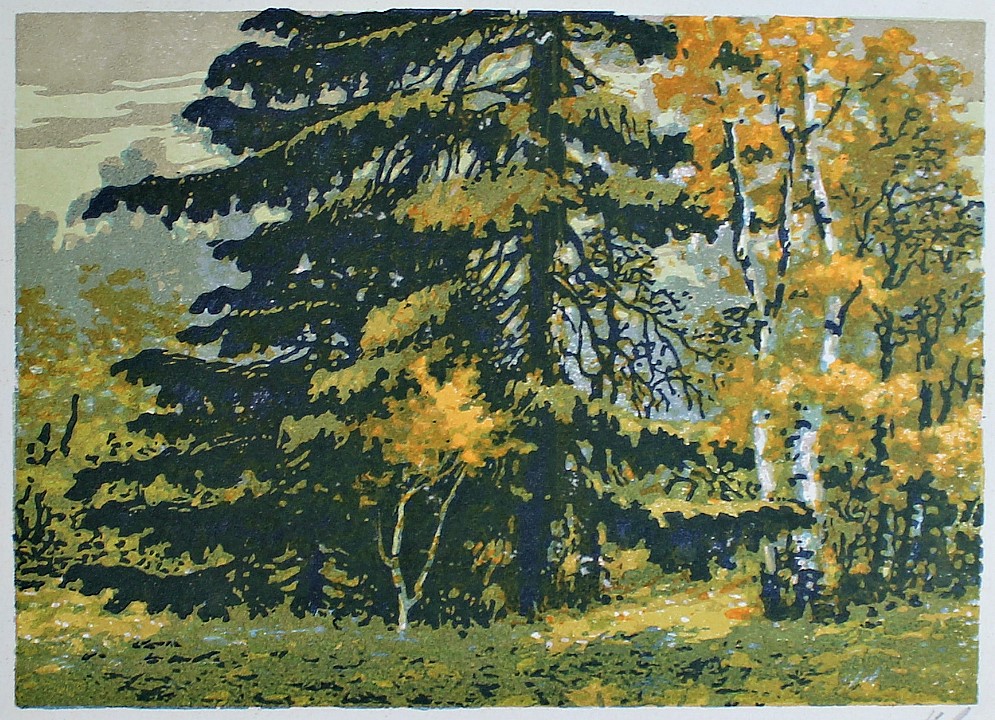