Rorokin Alexander Nikolaevich was born in the city of Alma-Ata on February 28, 1947. In 1969 he graduated from the graphic arts faculty of the Abai Kazakh University. Member of the Union of Artists of Kazakhstan. Member of the Union of Cinematographers. Art director of more than 20 feature films of the film studio «Kazakhfilm» named after Shaken Aimanov. Laureate of the State Prize of Kazakhstan in 1992 for the film «The Death of Otrar».

The works are in the collection of the State Museum of Art of Kazakhstan named after Abylkhan Kasteev, private galleries and collections of Almaty, London, Germany, Turkey, the USA. Participant of many exhibitions. He lives and works in Almaty. 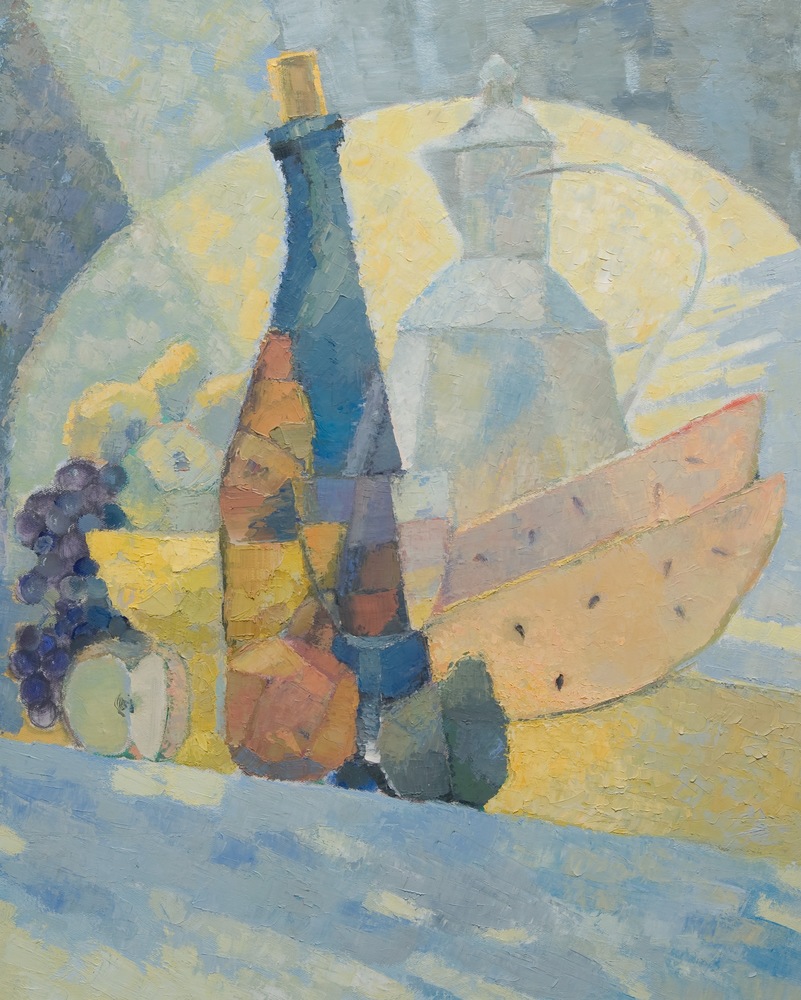