Rossal-Voronov Alexey Semenovich (1921-2008) - Soviet graphic artist, illustrator, monumentalist, icon painter, Member of the Union of Artists of the USSR. Alexey Semenovich was born on March 30, 1921 in Ananiev, Ukraine. From Ananyev, where Alexey was born, the family moved to Moscow. In Moscow, Alexey began to study at school. In December 1930, my father was arrested and then exiled to the Urals, to Magnitogorsk, to build a metallurgical plant. The family followed him. By the mid-1930s, the family settled in Central Asia, in Samarkand. Alexey entered the Samarkand Art School. It was taught by teachers exiled from Moscow and St. Petersburg, including the artist Robert Falk. In 1941 he graduated from the Samarkand Art School.

With the blessing of the ruling bishop of the Tashkent and Central Asian diocese, Metropolitan Guriy (Yegorov), from the beginning of the 1950s, he began working in the church - studying icon painting and painting icons. Since 1960 - a member of the Union of Artists of the USSR. 1968-1969 - member of the bureau of the gravity section of the Moscow Regional Union of Soviet Artists. Veteran of the Great Patriotic War. He worked in the technique of etching and monotype, illustrated literary works, performed posters on circus themes. Since 1957 - participant of exhibitions - All-Union, All-Russian, republican, Moscow and artists of the Moscow region. Arriving in Moscow in 1961, he entered the painting studio «New Reality» Elia Belyutin. In 1962, he was among the artists - participants in a high-profile avant-garde exhibition in the Manege in 1962.

An angry Nikita Khrushchev commented on the portrait of a girl by A. Rossal-Voronov: «What is this? Why is there no one eye? This is some kind of morphine addict!». The real acquaintance with the Orthodox icon began from the moment of his meeting with the icon painter M. N. Sokolova (nun Juliania). Since the late 1960s, Rossal-Voronov began working outside Moscow, painting entire churches. For the painting of the Small Cathedral of the Donskoy Monastery, he was awarded a patriarchal award - the medal of St. Sergius of Radonezh. But during the renovation of the Small Cathedral of the Donskoy Monastery, carried out during the short-term reign of Bishop Cyril (Pokrovsky), the paintings of the Small Cathedral were completely destroyed, since the bishop called these paintings «sinful remakes». 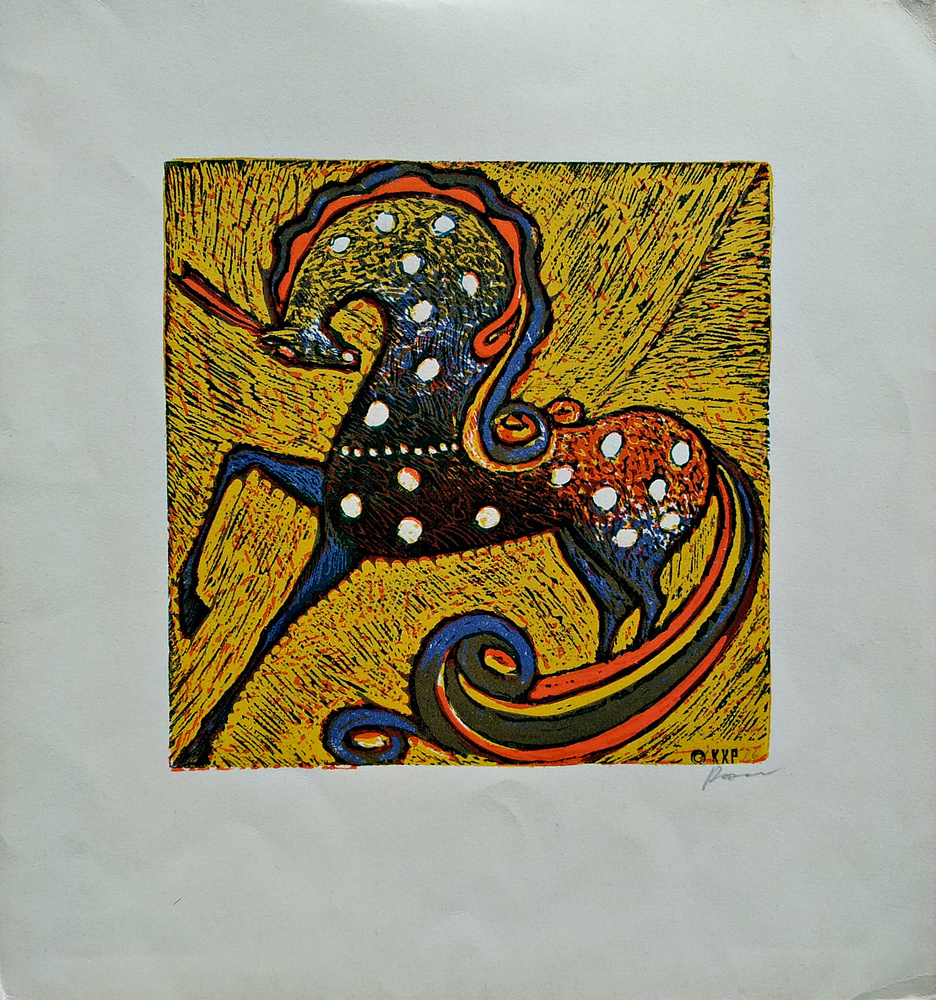 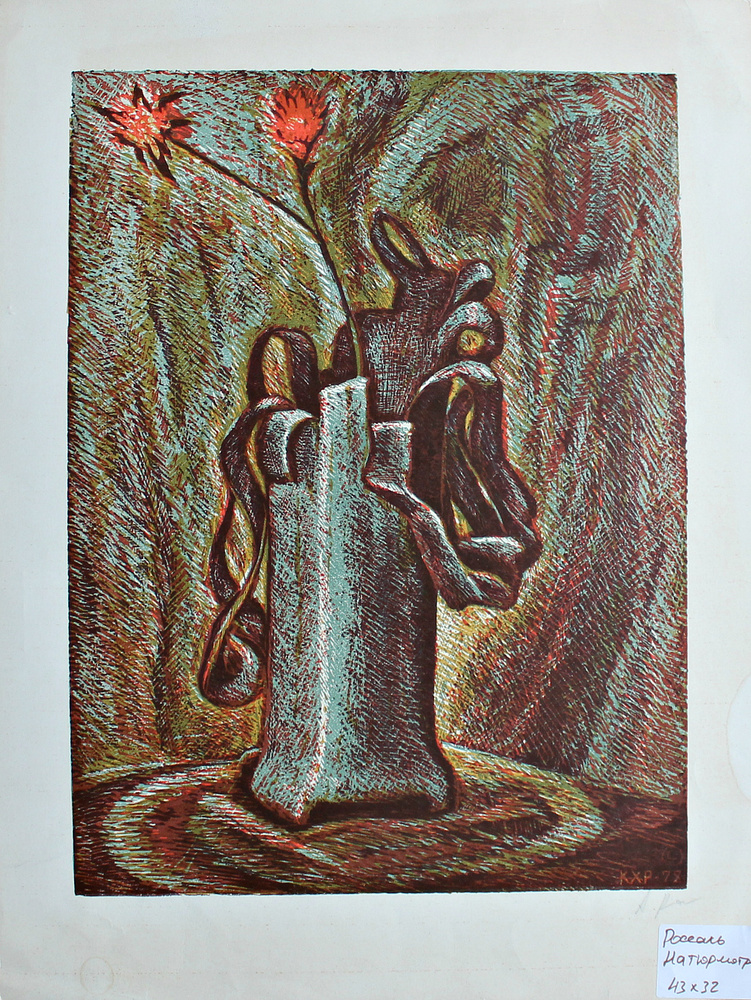 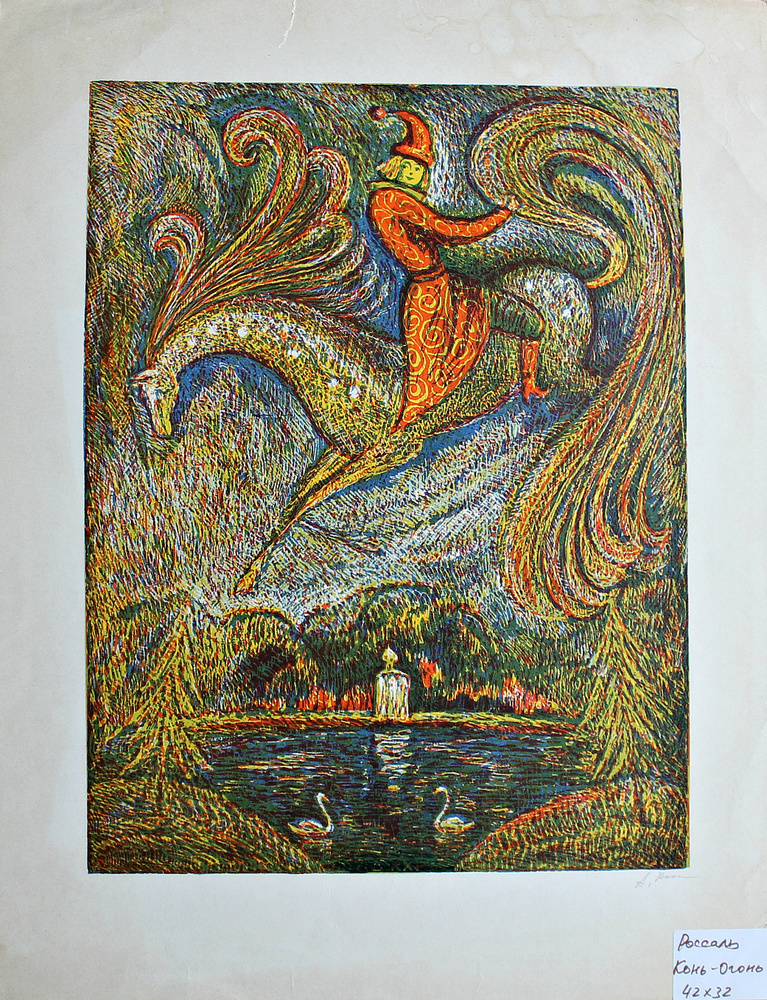 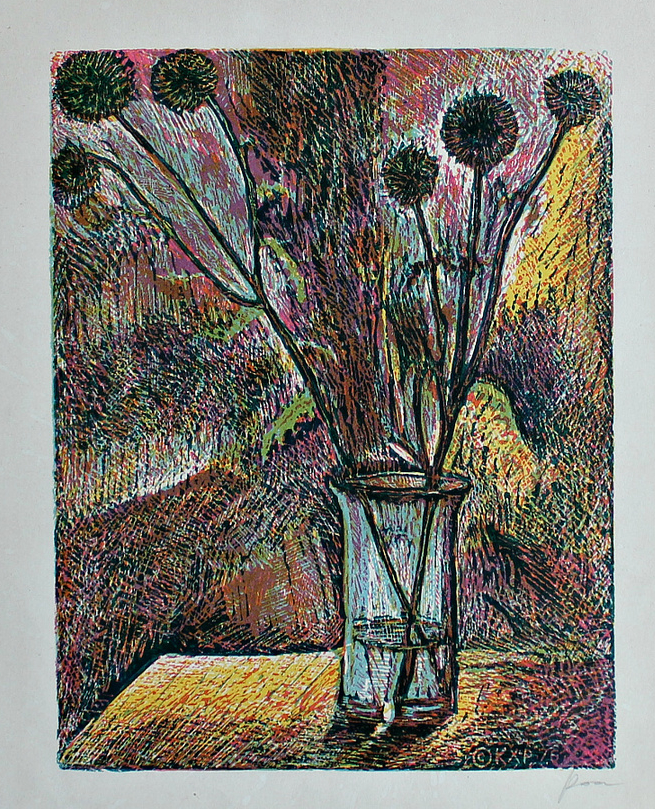 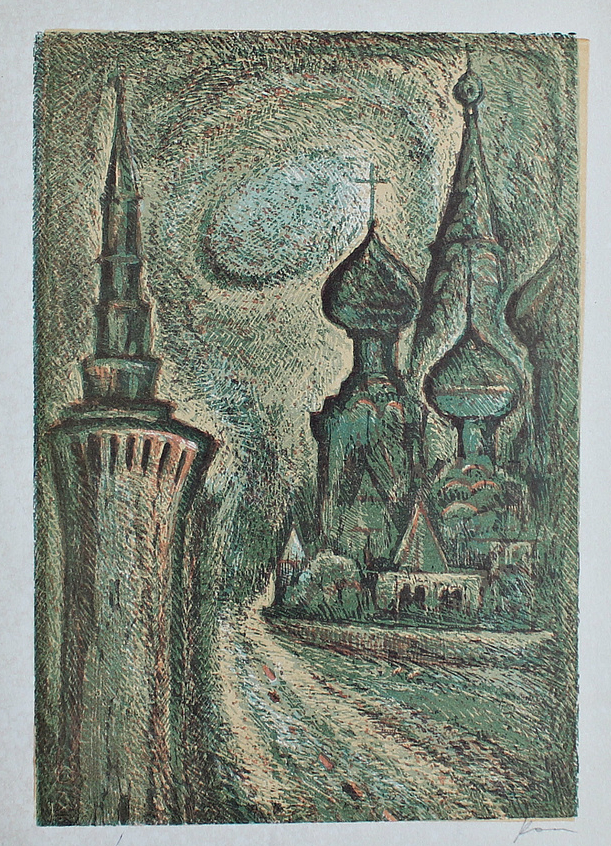 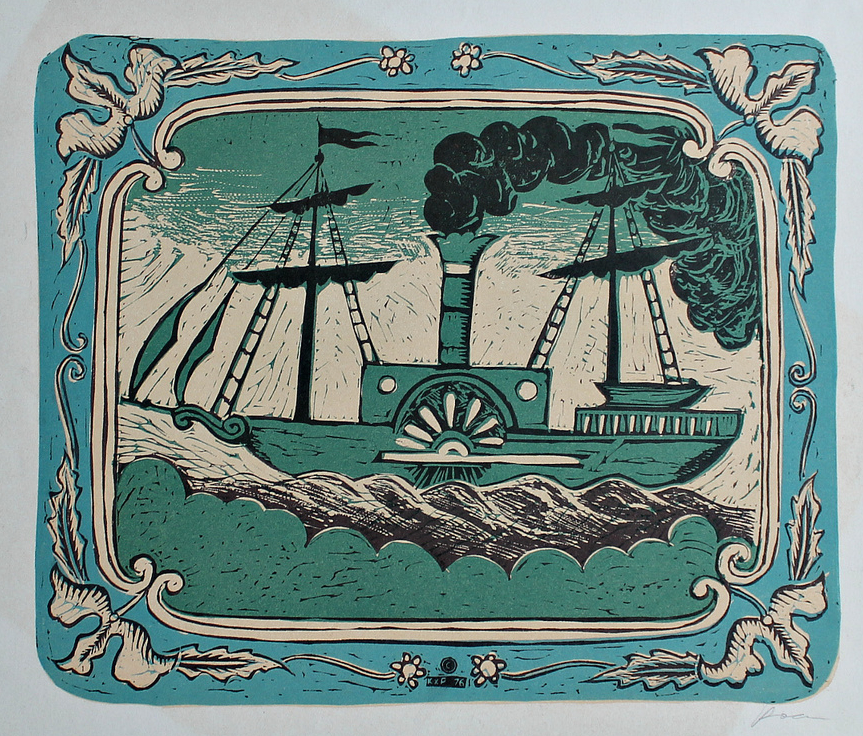 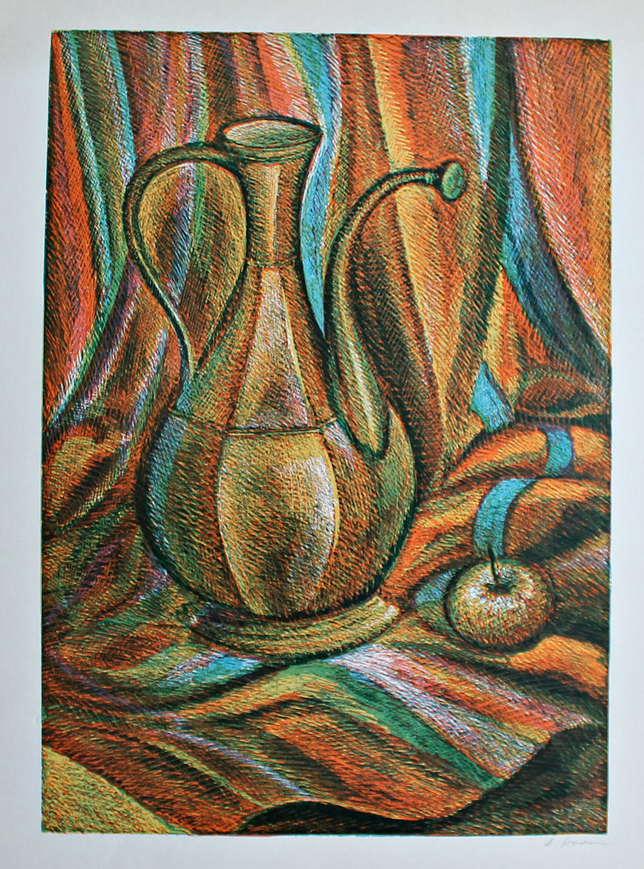 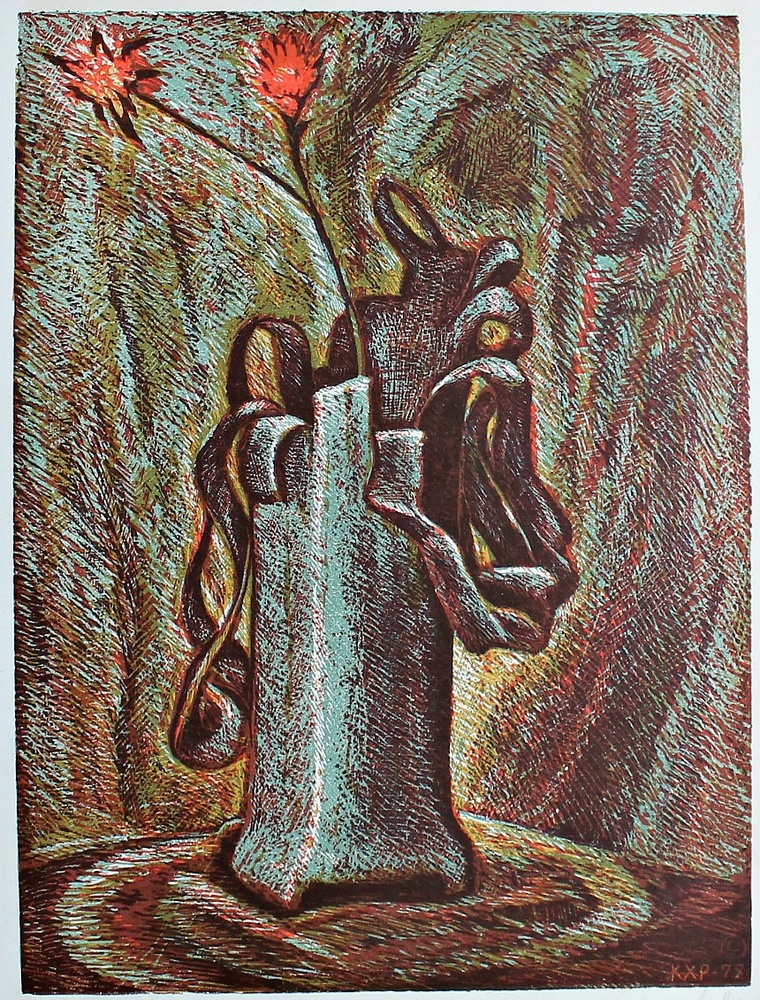