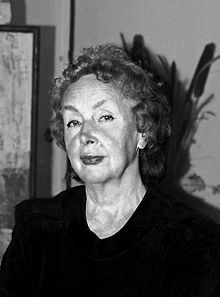 Rumyantseva Kapitolina Alekseevna (December 16, 1925, Leningrad, USSR - August 8, 2002, St. Petersburg) - Russian Soviet artist, painter, member of the St. Petersburg Union of Artists (until 1992 - the Leningrad organization of the Union of Artists of the RSFSR). Kapitolina Alekseevna Rumyantseva was born on December 16, 1925 in Leningrad. In 1945-1950 she studied at the Leningrad Art and Pedagogical School under G. Shah, D. Ryazanskaya, V. Petrova, M. Shuvaev. From 1950 to 1969 she taught drawing in schools of the Moscow and Vasileostrovsky districts of Leningrad. Since 1969 she worked as an artist in the workshop of easel-monumental painting of the Combine of pictorial and decorative arts. At the same time, from the beginning of the 1950s, she worked a lot creatively, mainly in the genre of landscape and still life.

In 1956 she married the Leningrad artist V. S. Vilner, taking the name of her husband. After the divorce in 1970, she returned her maiden name. Since 1970 she has participated in exhibitions, exhibiting her works together with the works of the leading masters of the visual arts of Leningrad. In 1973 she was admitted to the Leningrad Union of Artists. She painted mainly still lifes, landscapes, as well as genre compositions. The most famous and recognized are still lifes with flowers and fruits.

In the early 1990s, the works of Kapitolina Alekseevna Rumyantseva as part of the expositions of works by Leningrad artists were presented to European audiences at a number of foreign exhibitions.
Kapitolina Alekseevna Rumyantseva died on August 8, 2002 in St. Petersburg at the seventy-seventh year of her life. Her works are in museums and private collections in Russia, France, USA, Norway, Belgium, Italy and other countries. 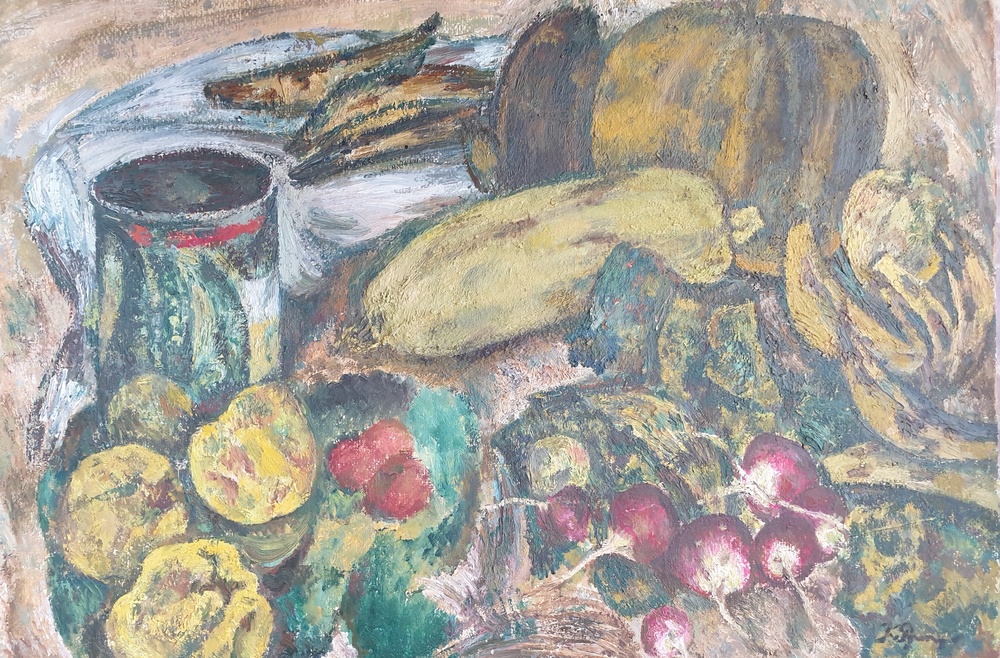 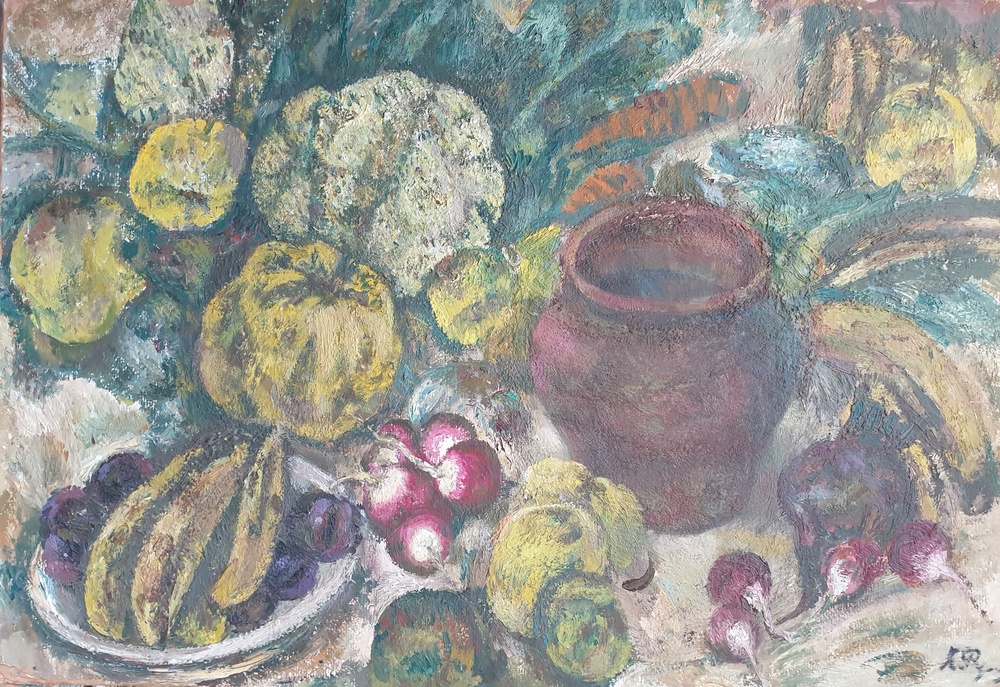 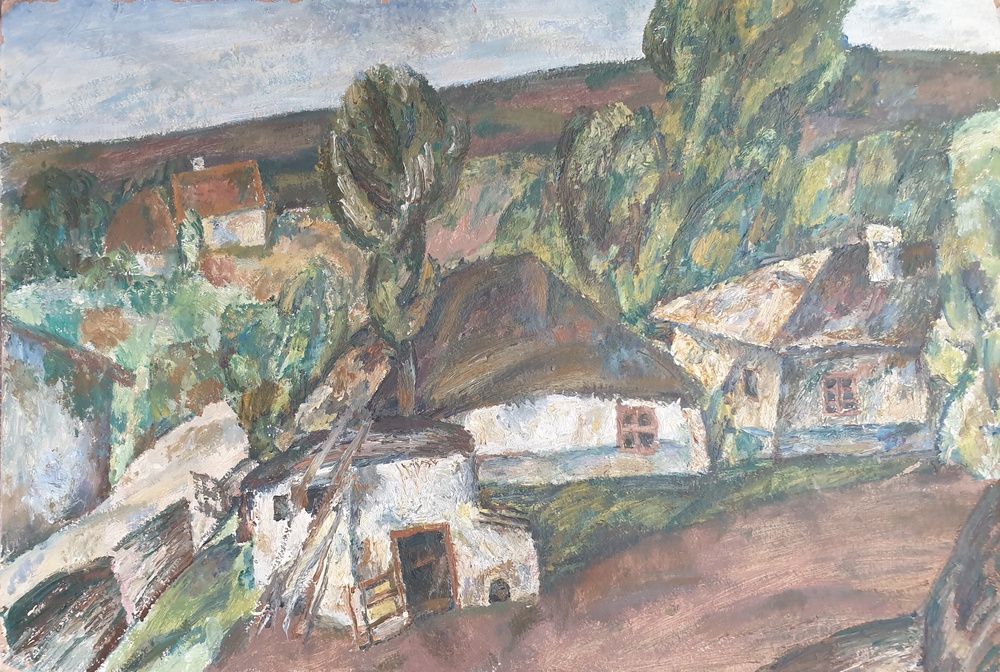 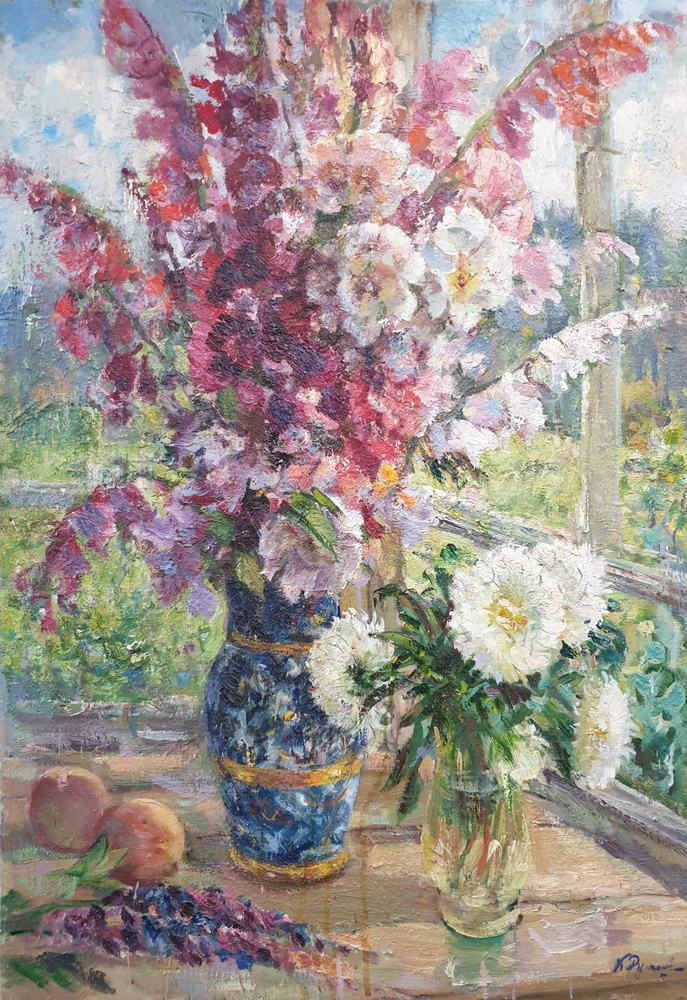