Shishmareva Tatyana Vladimirovna (1905-1994) - Soviet and Russian watercolor painter, graphic artist, book illustrator, Member of the Union of Artists of the USSR. She was born on February 4/17, 1905 on the 2nd line of Vasilievsky Island in St. Petersburg, where she lived all her life. Mother - Anna Mikhailovna Usova (1877-1956), singer and teacher. Father - philologist, professor of St. Petersburg University Vladimir Fedorovich Shishmarev. The family spent the summer at the Kostroma estate. She studied at the archaeological faculty of Petrograd University (1923-1924). She attended private studios. Among the mentors in painting are N. Radlov, M. Dobuzhinsky, A. Savinov. From 1926 she worked in Detgiz under V. Lebedev, then - at the Lenfilm film studio (1932-1934), in various publishing houses. From 1935 she took part in collective exhibitions. In 1934-1946 she taught at the Leningrad universities. Personal exhibition of her works took place in 1975. Husband - artist V.A. Vlasov (1905-1979), in 1932-1934 - a prisoner of the GULAG. Their son - Boris Vasilievich Vlasov (1936-1981), artist. She created numerous graphic portraits of her contemporaries. At the end of her life she wrote memoirs about V. Lebedev, S. Lebedeva, N. Lapshin, N. Tyrsa, Y. Vasnetsov and others. Tatyana Vladimirovna Shishmareva was buried in the cemetery in Komarovo, next to her father. 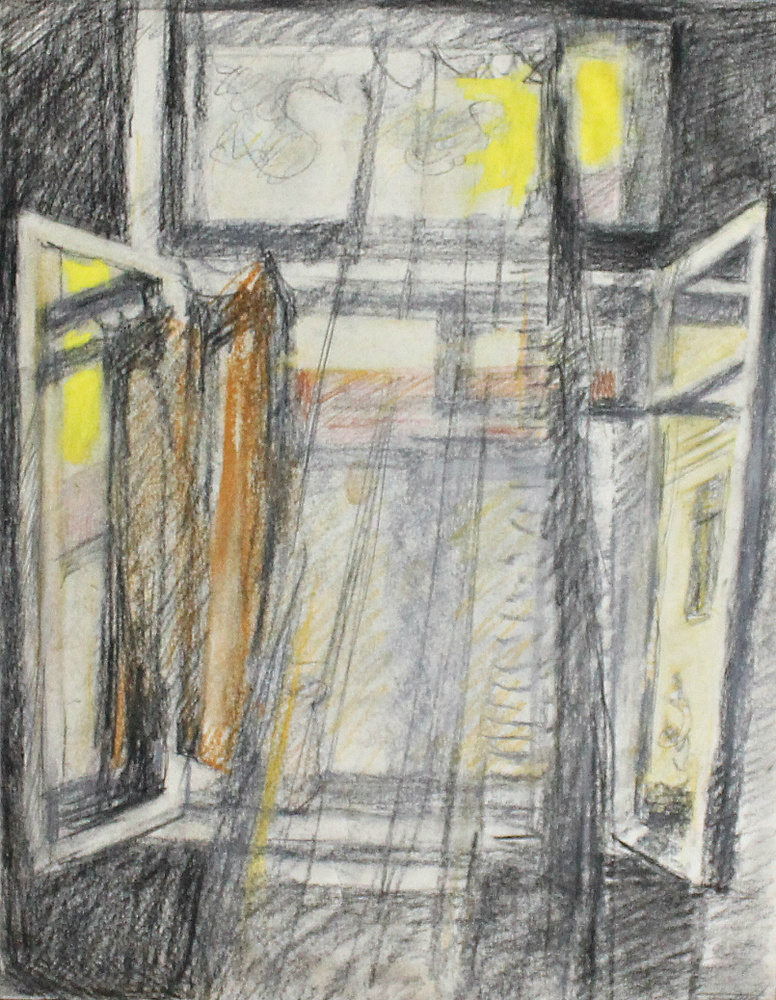