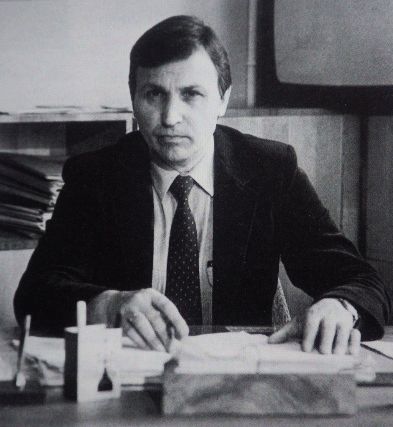 In 1950 he graduated from the painting department of the Dnepropetrovsk art school. In 1960 he graduated from the graphic department of the Academy of Arts. I.E. Repin in the workshop of easel graphics A.F. Pakhomov. The graduation work was a series of etchings «Climbers». All his life, Vladimir Shistko was engaged in creative and research work. In 1971, in collaboration with the People's Artist of the RSFSR V.M. Zvontsov, wrote the book «Etching». In 2005, the book was reprinted again with a more extensive section «Color etching» - on this topic in 1984, V.I. Shistko defended his thesis. In 1978, a guide for artists «Color Etching Technique» was published. Also, the artist is a developer of a prototype etching machine.

For more than 45 years, the artist was engaged in pedagogical activities. For 25 years he headed the department of drawing at the Leningrad Higher Art and Industrial College named after V.I. Mukhina. In 1992, he founded, which he successfully headed for more than 20 years, the department of easel and book graphics at the St. Petersburg State Art and Industry Academy named after A.L. Stieglitz. 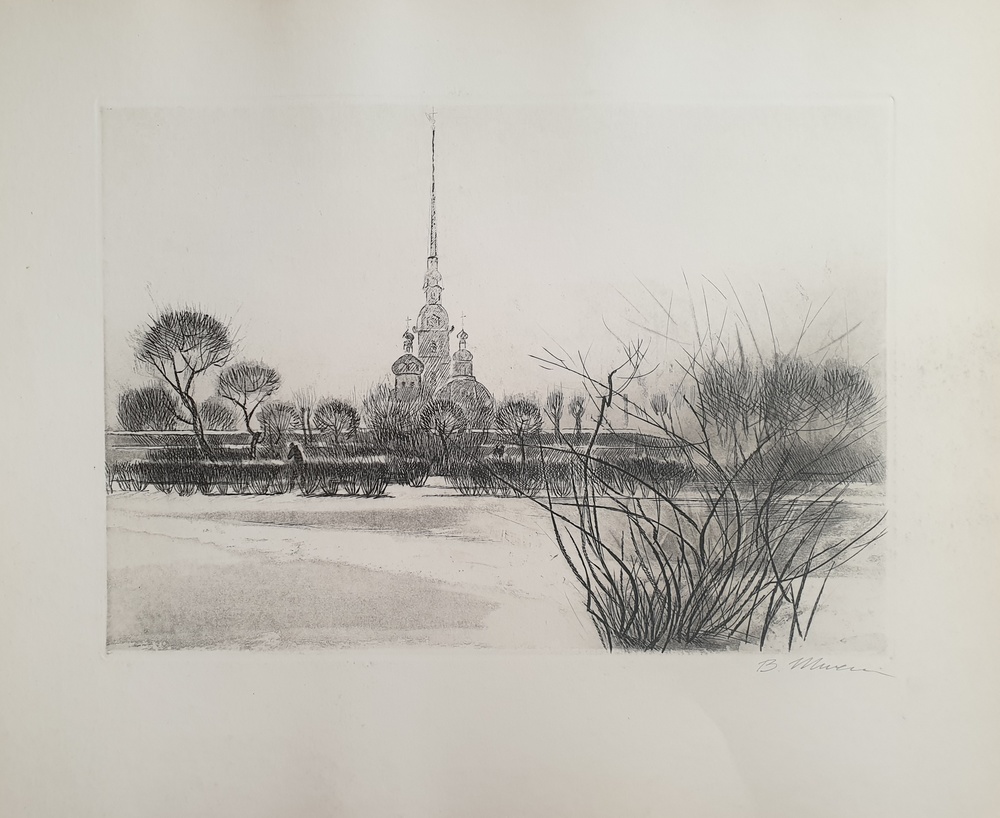