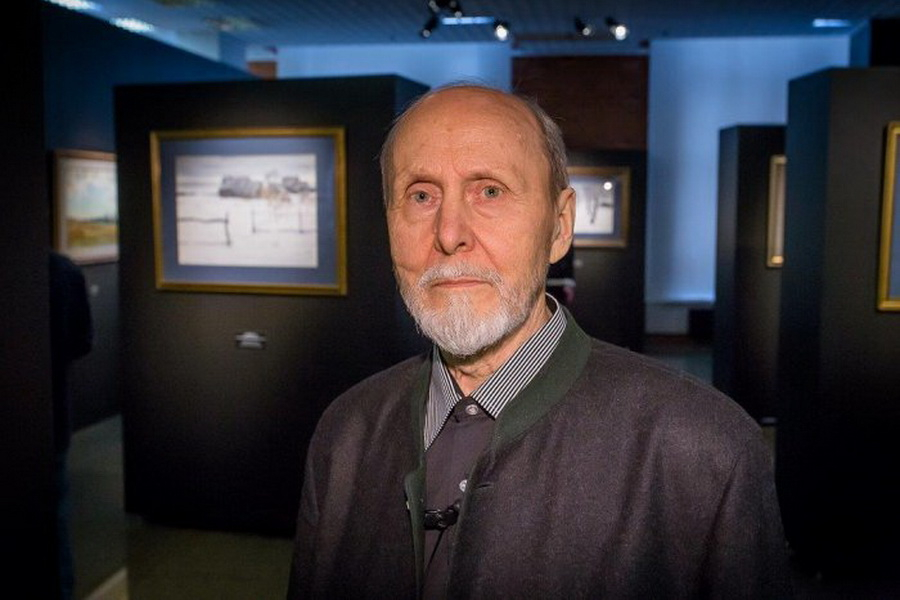 Alexey Shmarinov was born on April 4, 1933 in the city of Moscow. In 1949 he entered the penultimate class of the Moscow secondary art school, which he graduated two years later with a medal. In 1958 he graduated with honors from the Moscow State Art Institute named after V.I. Surikov.

The artist began his creative career in 1955. His paintings, shown at several large thematic exhibitions of the time, were immediately noted by the audience and the art community. The main theme of creativity is the native Russian land, its unique beauty and charm, its heroic and long-suffering history. In 1993, Alexei Dementievich was awarded the title of «People's Artist of Russia». Since 1997, he has been the head of the academic creative workshop of graphics in Moscow. As a member of the Presidium of the Russian Academy of Arts, he oversees the Moscow Academic Art Lyceum named after N.V. Tomsk. Alexey Shmarinov is an Honored Art Worker of the RSFSR, a member of the board of the Union of Artists of Russia, a corresponding member of the Society of Artists of Austria, a corresponding member of the international Munich Press Club.

Solo exhibitions of Shmarinov were held in Germany, Austria, France, the Czech Republic, and a number of Asian states. His works are in collections of the State Tretyakov Gallery, the State Russian Museum, the State Museum of Fine Arts named after A. Pushkin and other major museums in Russia, in museums and private collections abroad. 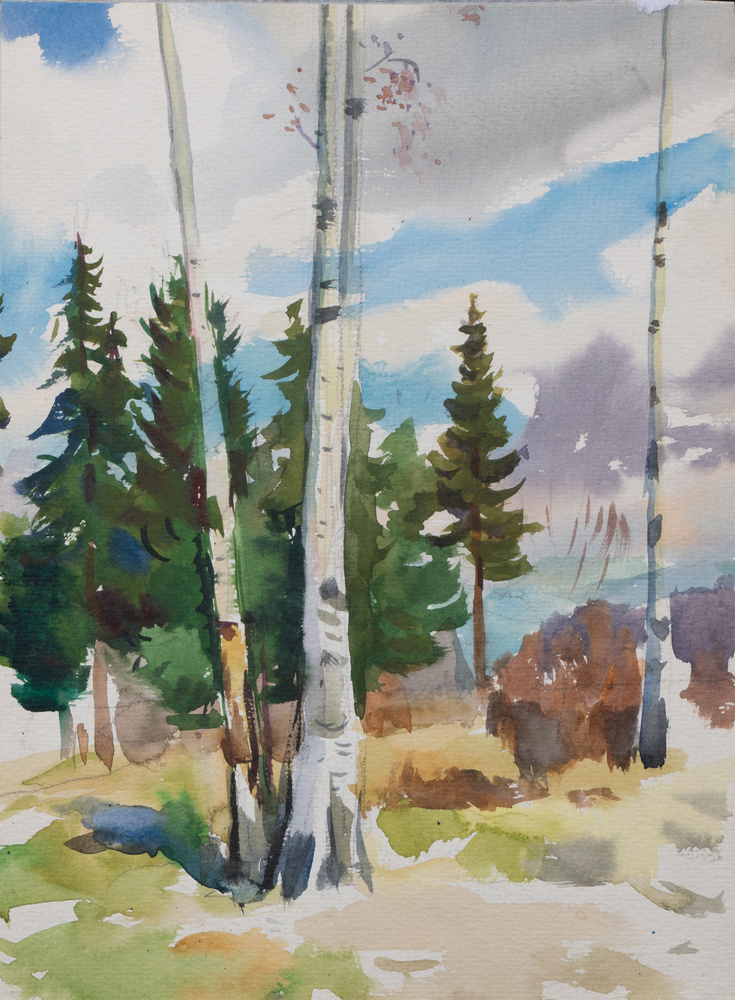 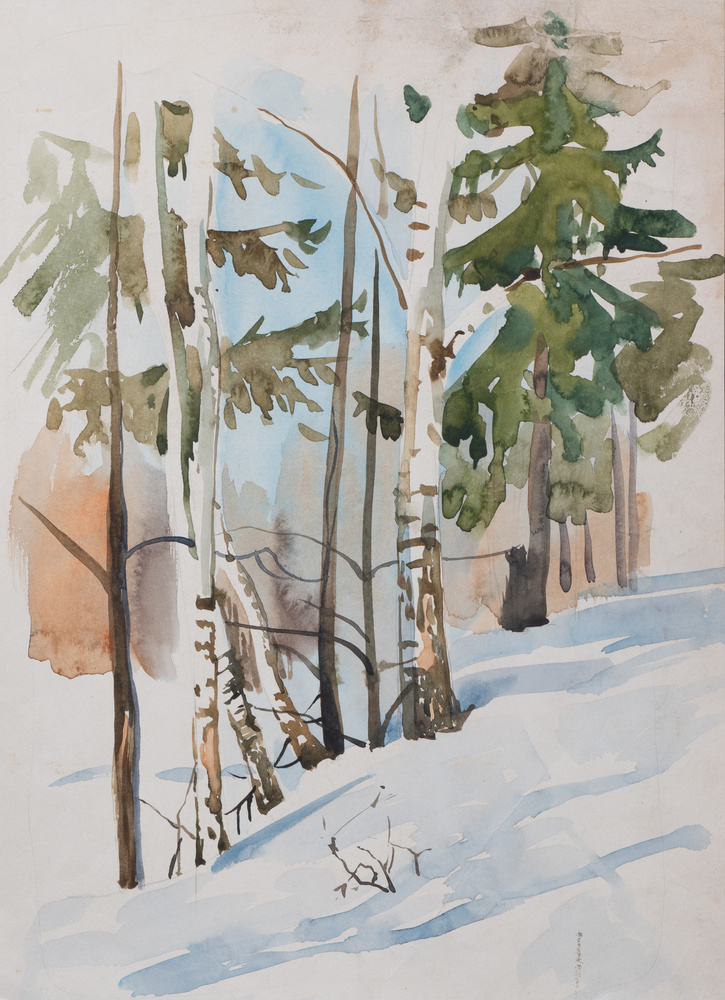 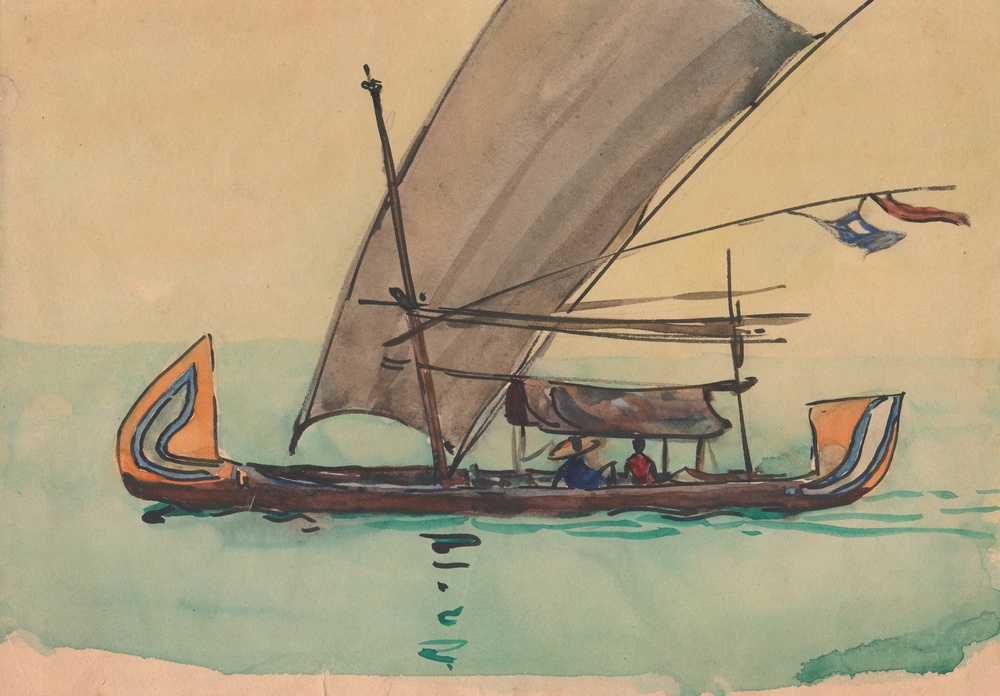