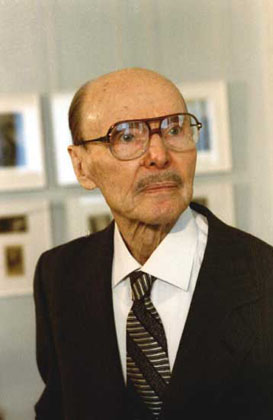 D. A. Shmarinov was born on April 29 (May 12), 1907 in Kazan, in the family of an agronomist. He studied in Kiev (1919-1922) in the studio of N. A. Prakhov and in Moscow under D. N. Kardovsky (1923-1928). Chairman of the Board of the Moscow organization of the Union of Artists of the RSFSR in 1959-1961, 1966-1968 and 1972-1973. Secretary of the Union of Artists of the USSR since 1968. Known mainly as an illustrator. The real accuracy of the pictorial interpretation of literary works, the persuasiveness of the transfer of dramatic situations and the socio-psychological characteristics of his characters are inherent in his works. During the Great Patriotic War, he completed a series of political posters and a series of easel drawings, imbued with angry pathetics and telling about the suffering and courage of the Soviet people in the fight against the enemy. Author of the book «Years of Life and Work» (1989). 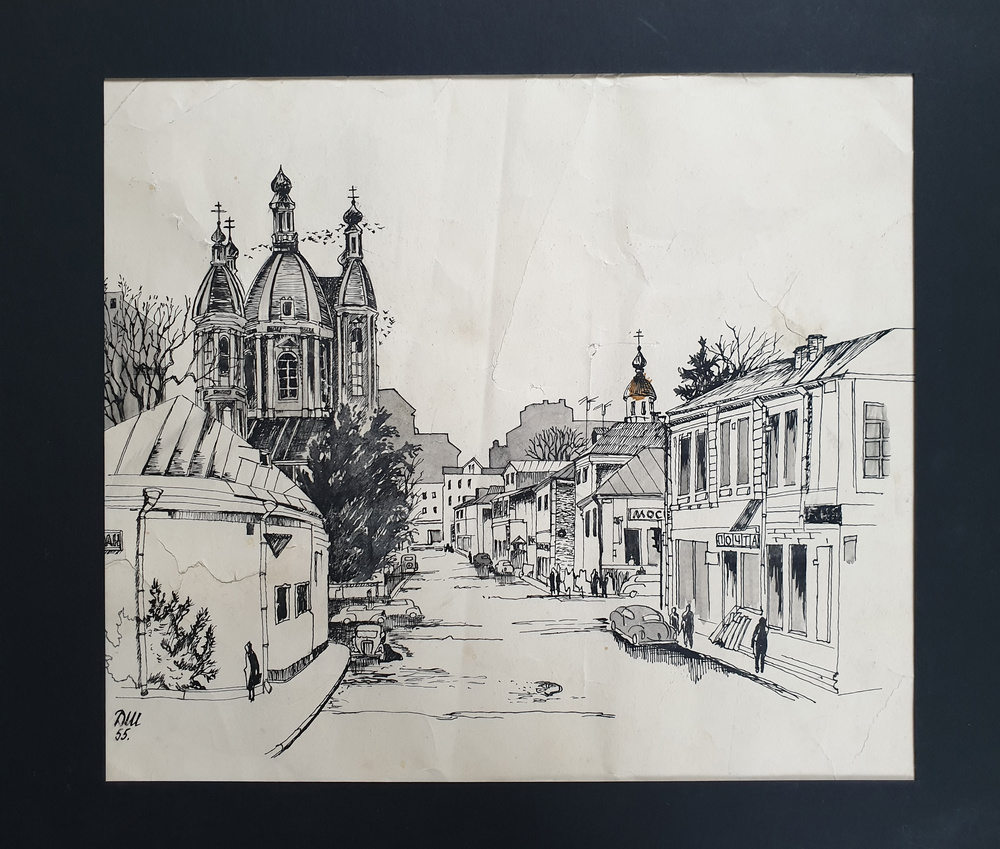