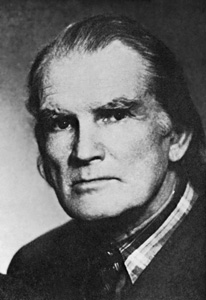 Schmidt Alexander Vladimirovich was born on August 15, 1911 in the city of Rechitsa, Belarus. In 1933 he graduated from the Leningrad Institute of Painting, Sculpture and Architecture, studied with Alexander Savinov, Arkady Rylov, Kuzma Petrov-Vodkin, Vasily Savinsky.

Since 1941, he participated in exhibitions, exhibiting his works together with the works of leading masters of fine art of Leningrad. He painted portraits, city and landscape landscapes, still lifes, genre paintings. He worked in the technique of oil painting and watercolor. In 1951 he was admitted to the Leningrad Union of Artists. The leading genre in the work of Schmidt was the Leningrad landscape. The pictorial style was distinguished by a soft lyrical interpretation of the image, a translucent watercolor letter, attention to the transfer of the state of the light-air environment. The color of the work is restrained, based on exquisite color and tonal solutions.

Alexander Schmidt combined his creative work with many years of teaching at the Higher Art and Industrial College named after V.I. Mukhina (1947-1949) and the art studio of the Vyborg House of Culture (1949-1971). Personal exhibitions of the artist took place in Leningrad in 1962, 1973, 1983 and 1989. In 1989-1992, after the artist’s death, his works were successfully presented at exhibitions and auctions of Russian painting L 'Ecole de Leningrad in France.

Schmidt Alexander Vladimirovich died on May 5, 1987 in Leningrad, at the seventy-sixth year of his life. His works are in museums and private collections in Russia, France, Germany, Great Britain, the USA, Japan, Italy and other countries. 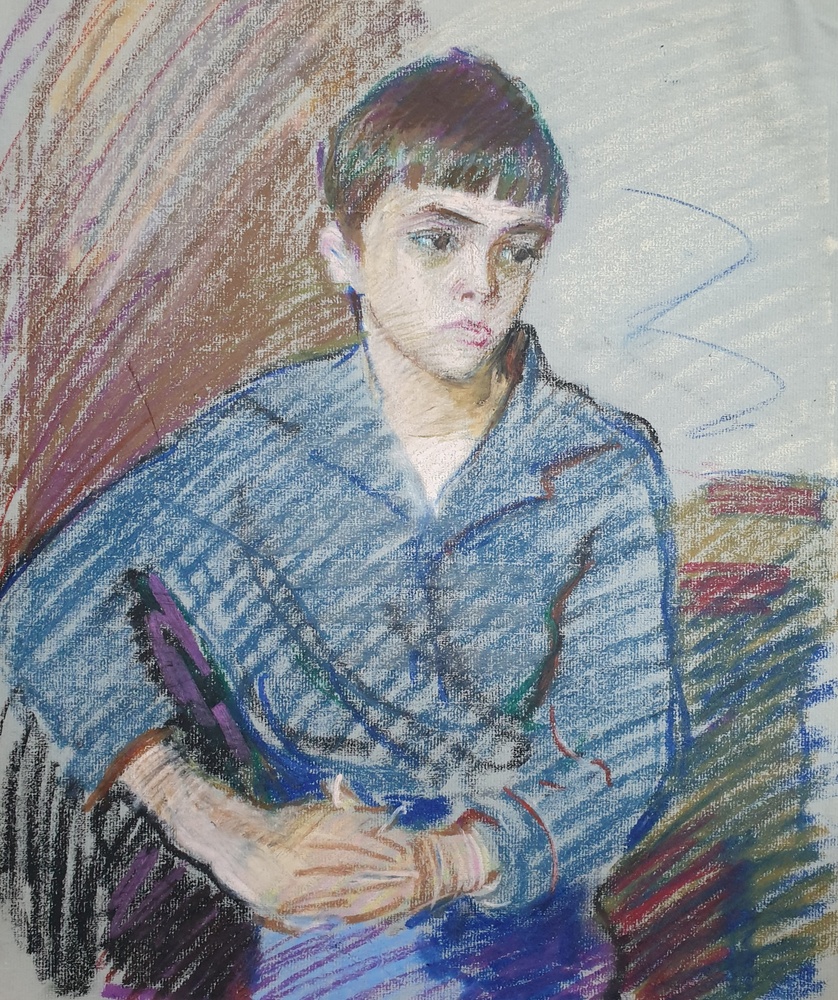 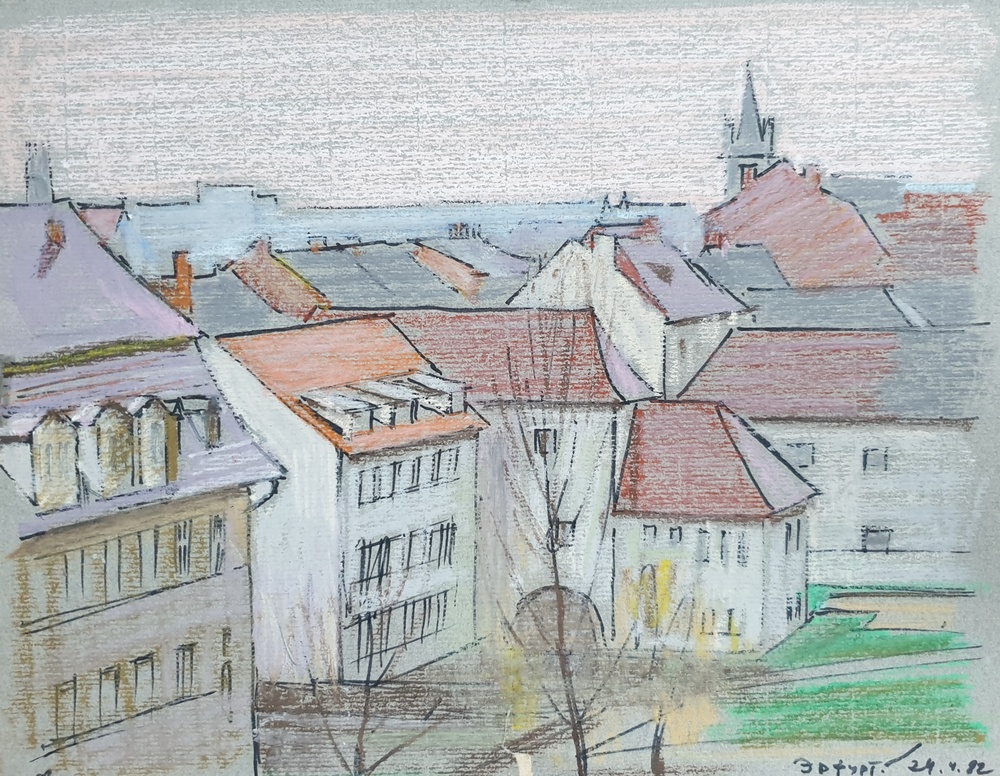 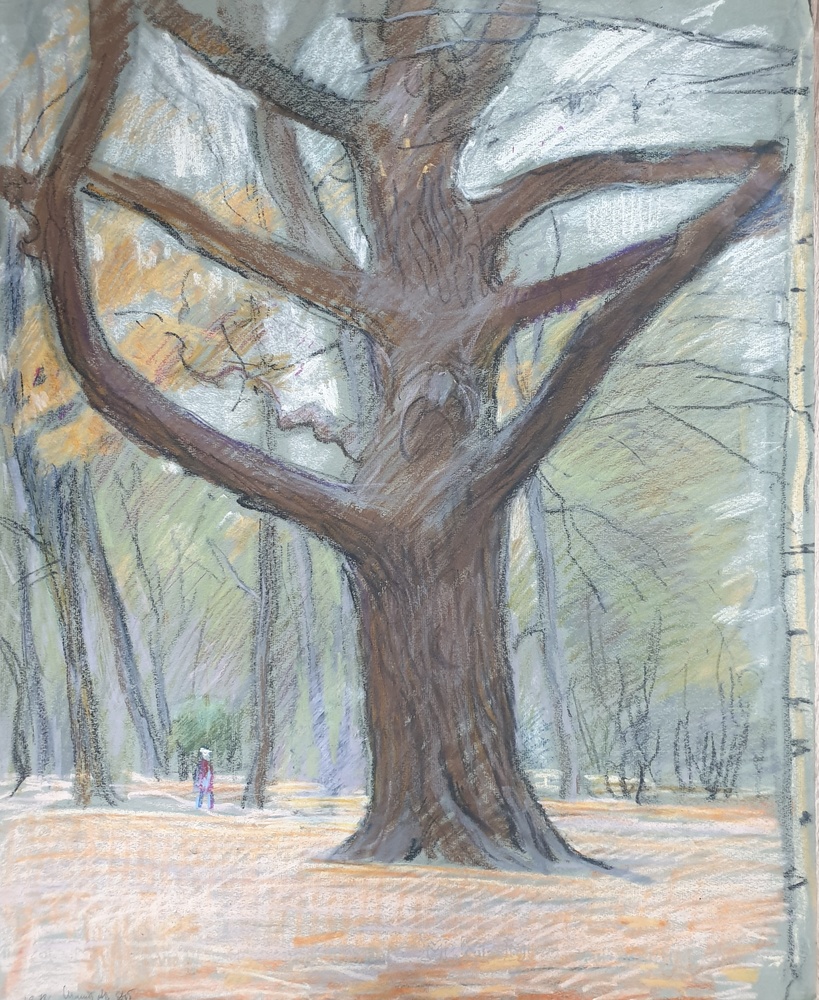 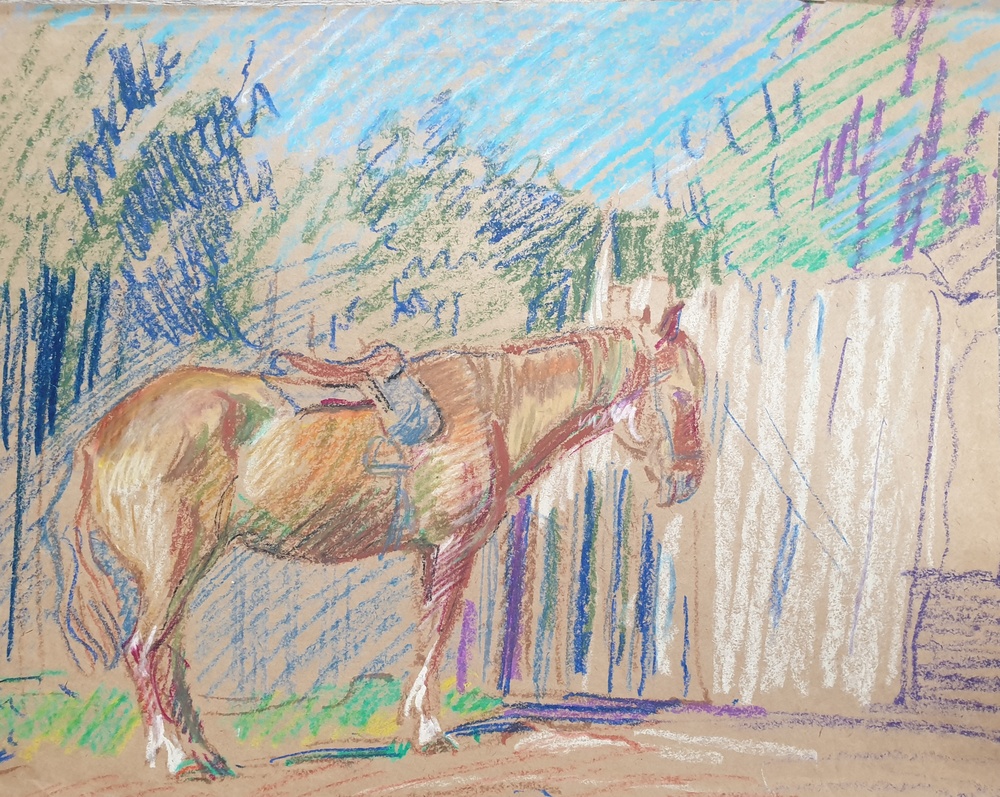 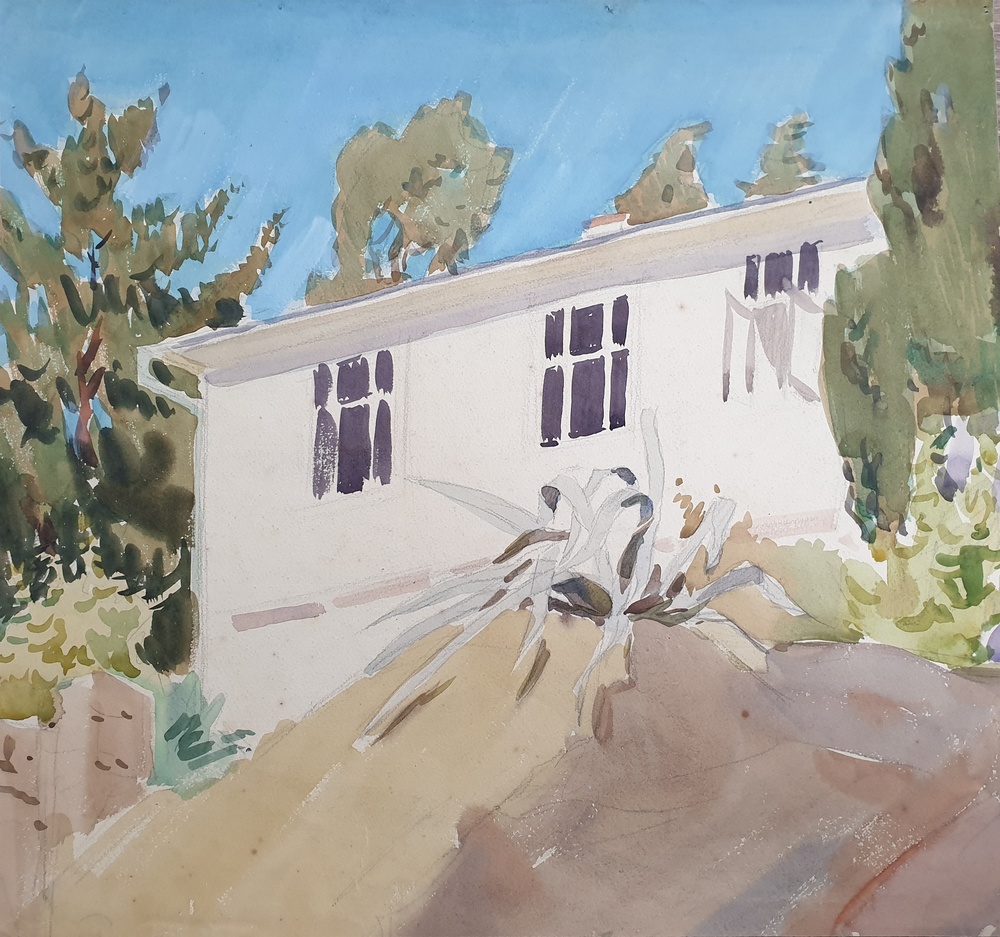 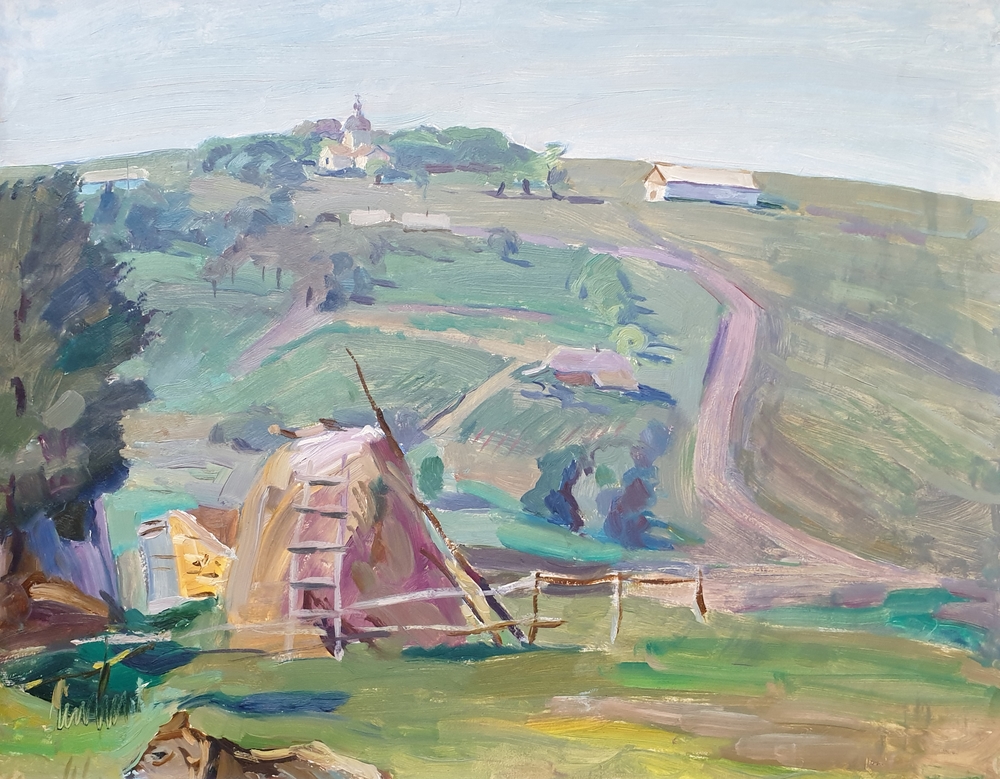 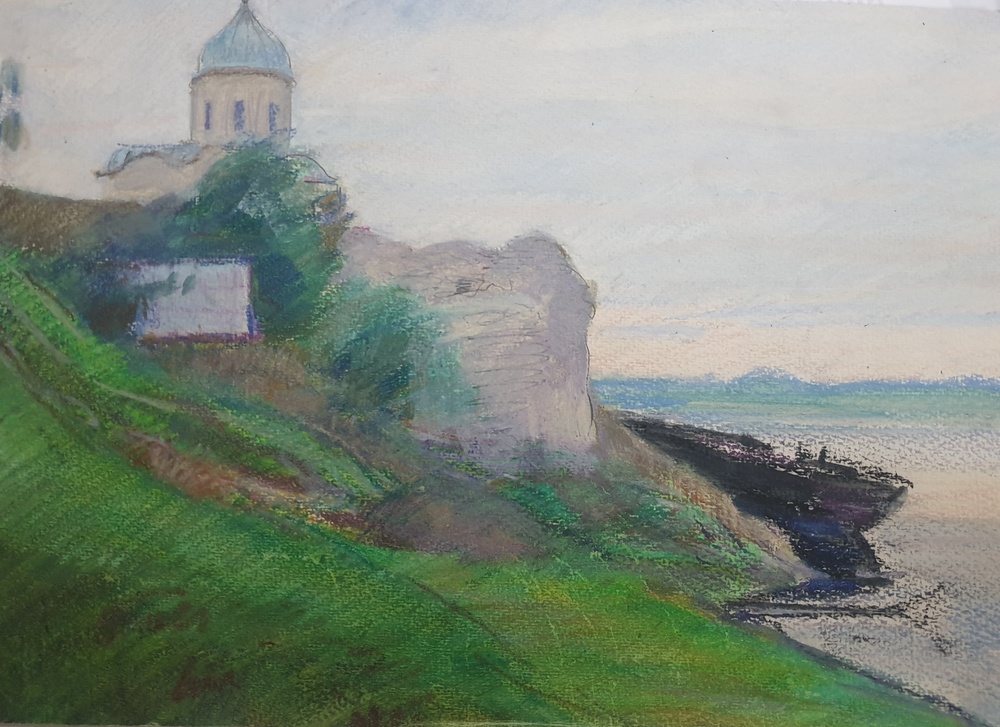 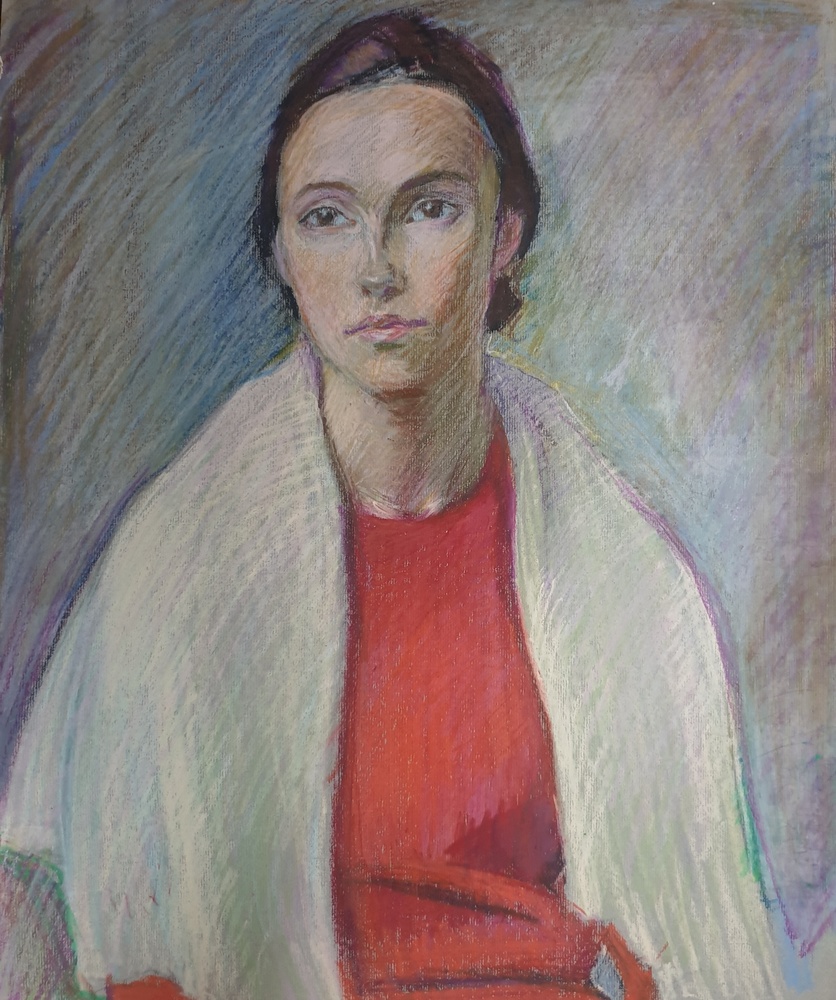 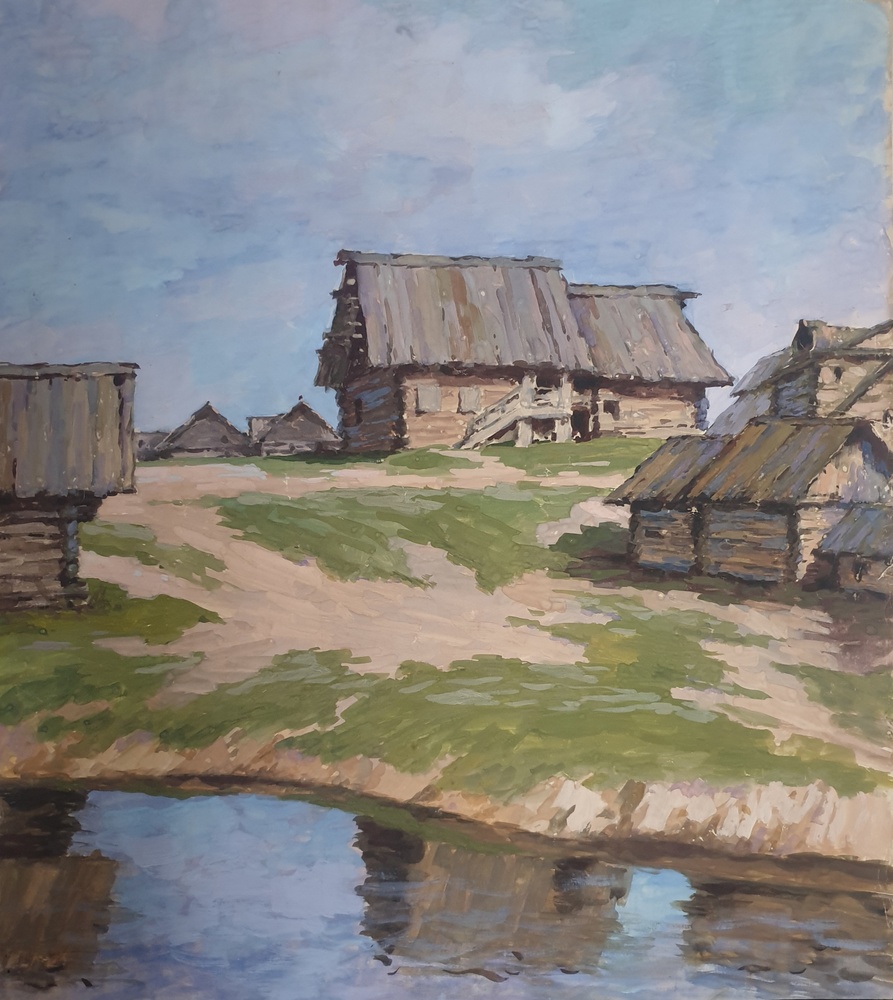 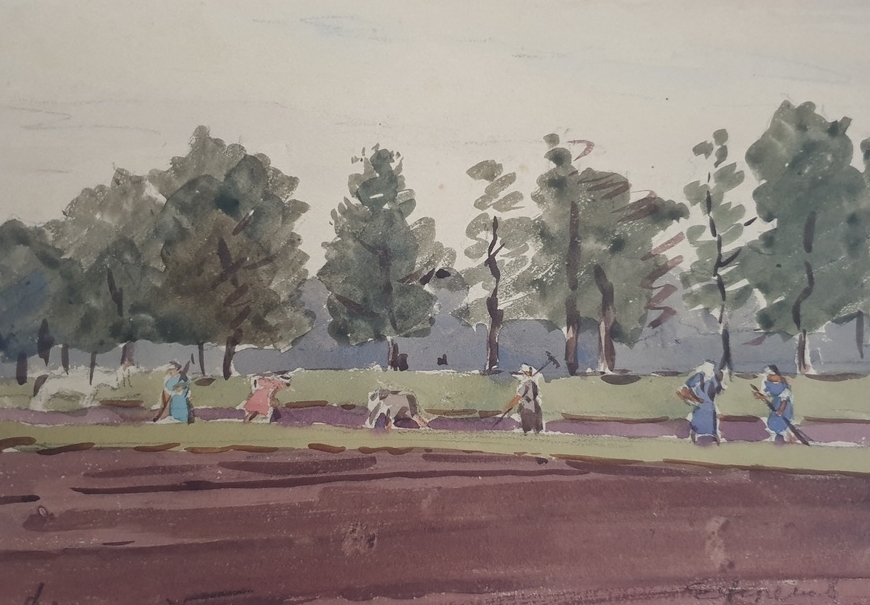 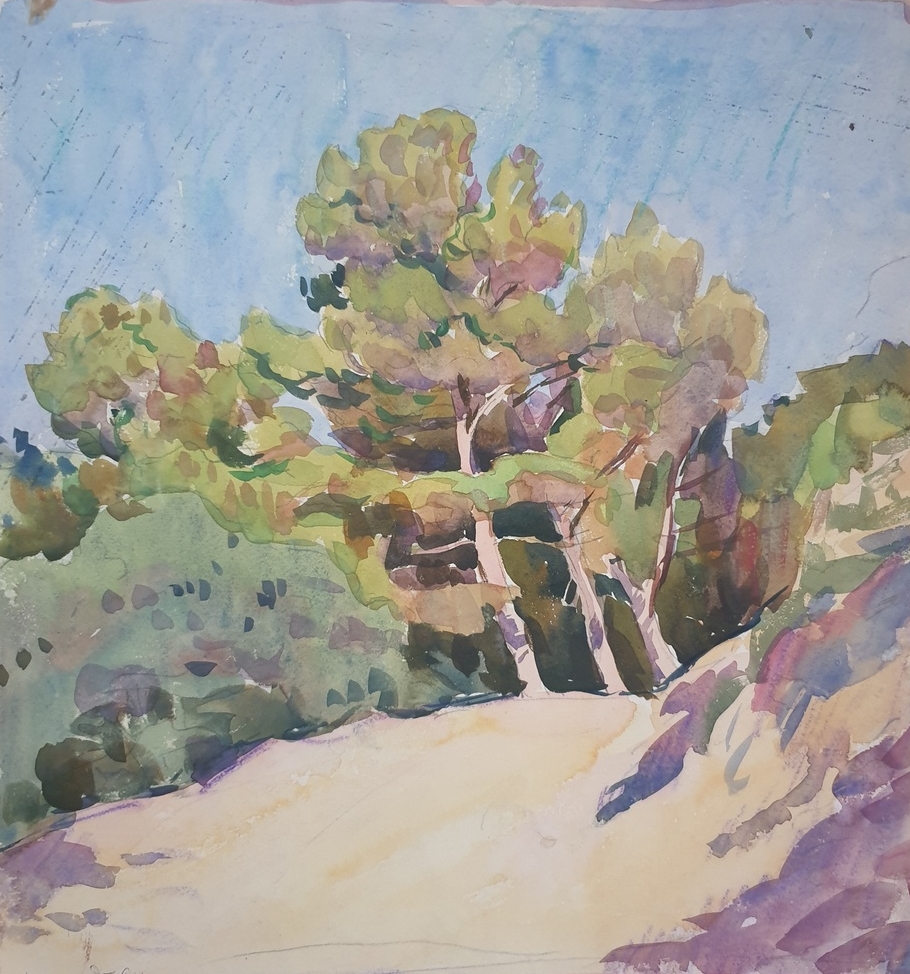 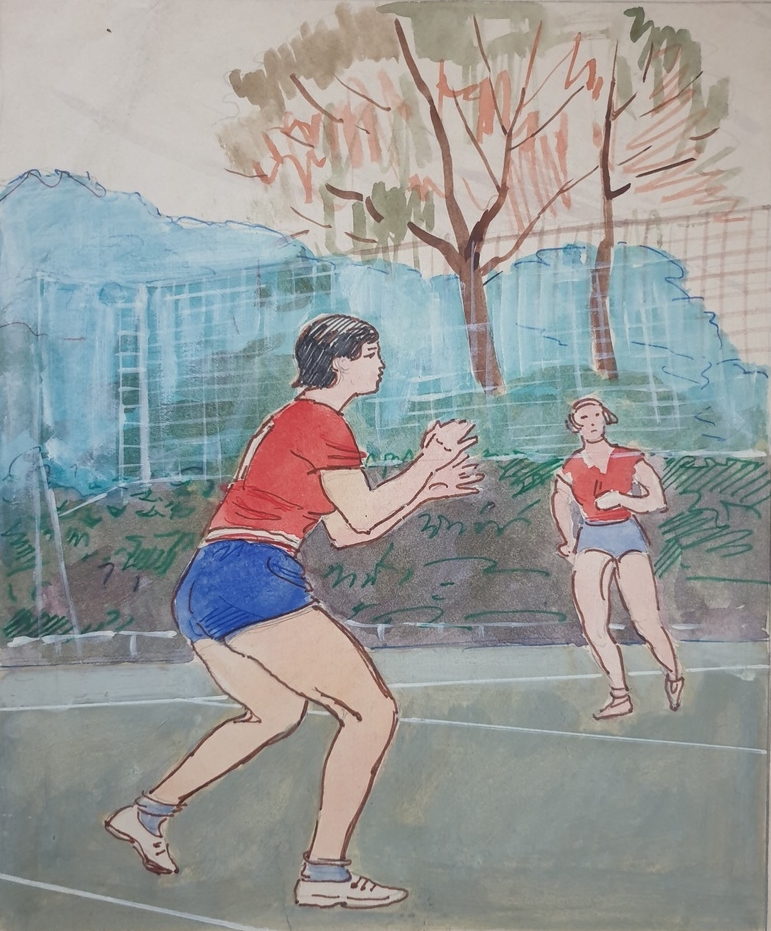 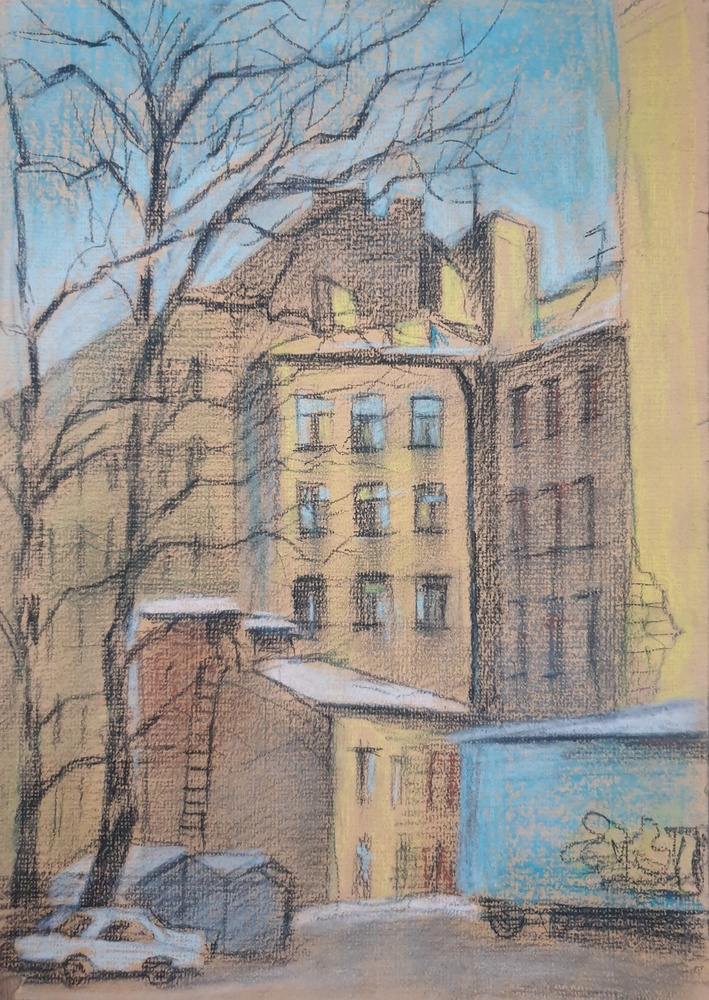 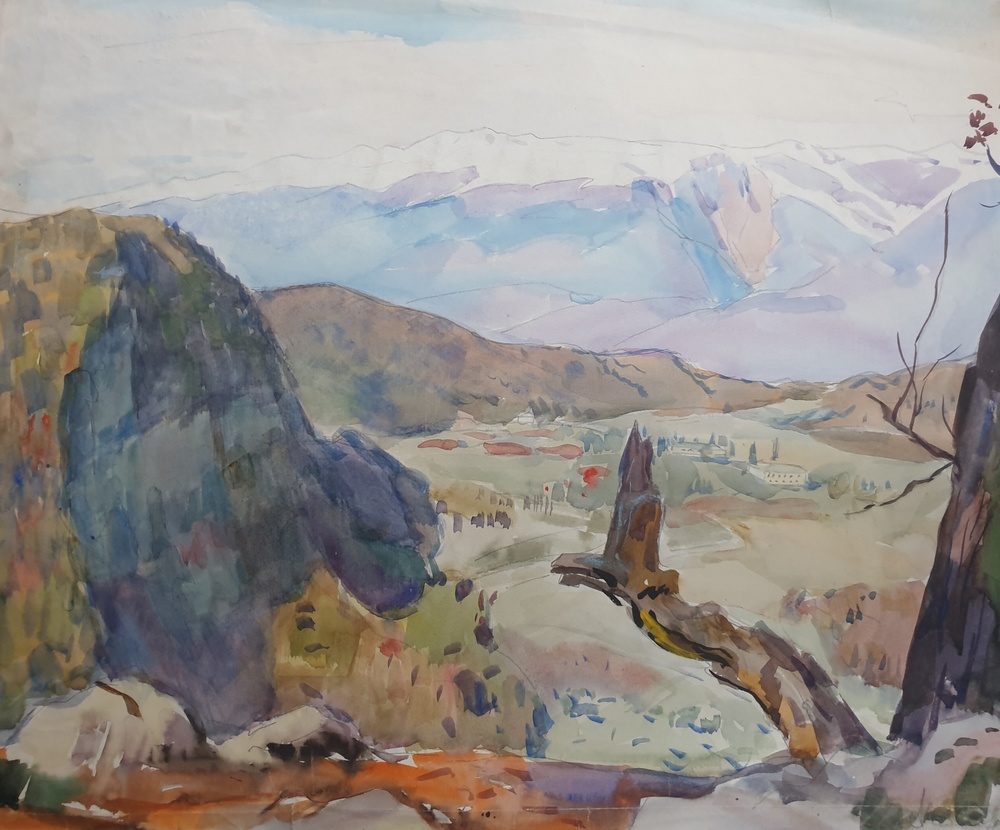 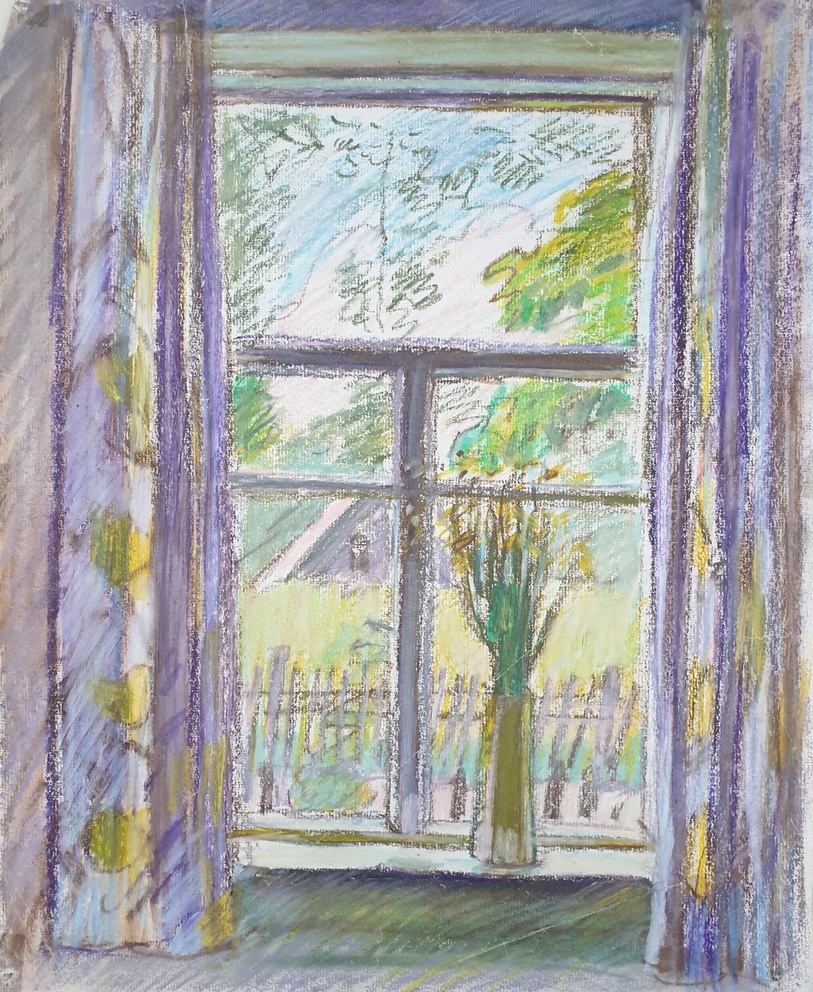 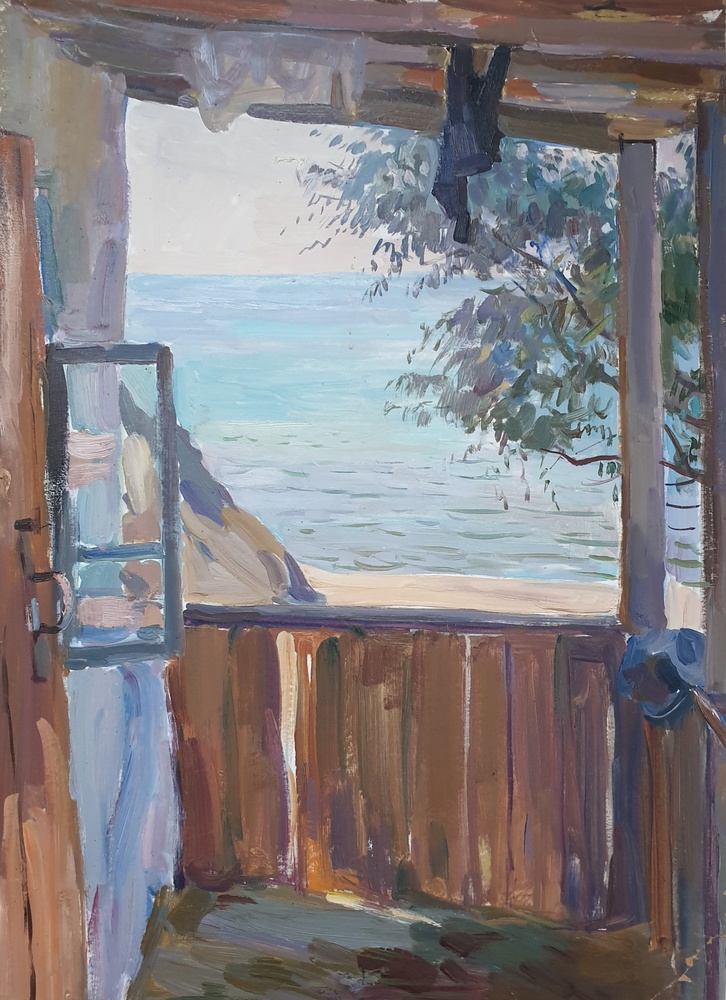 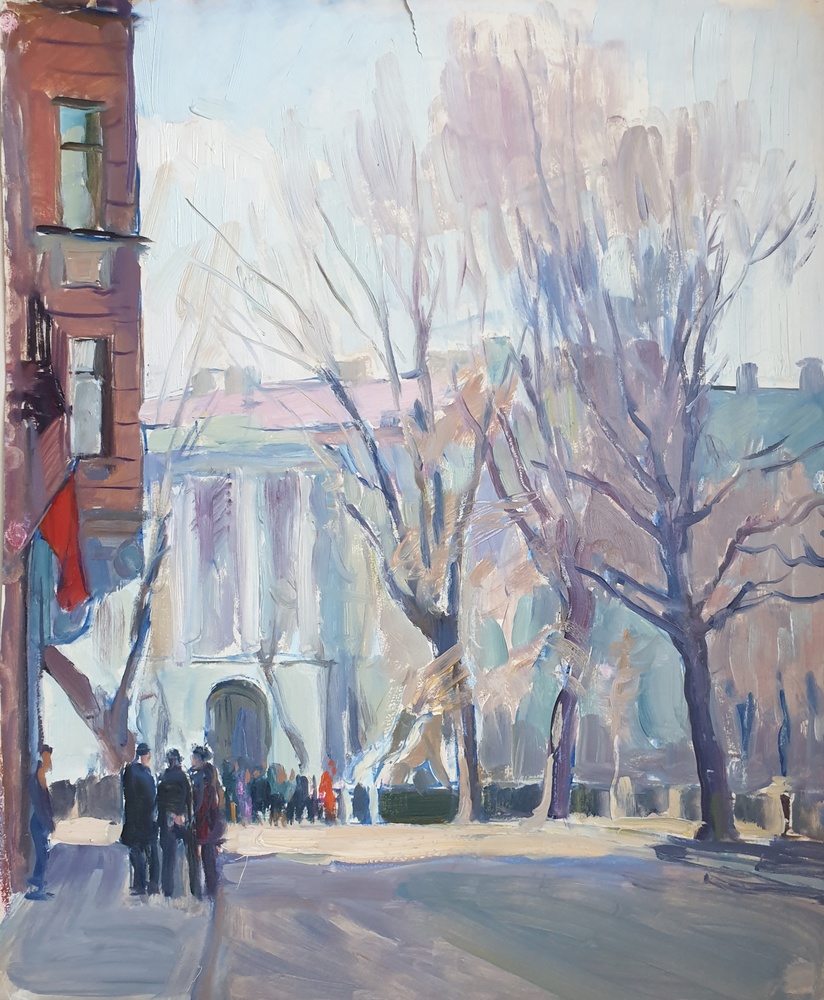 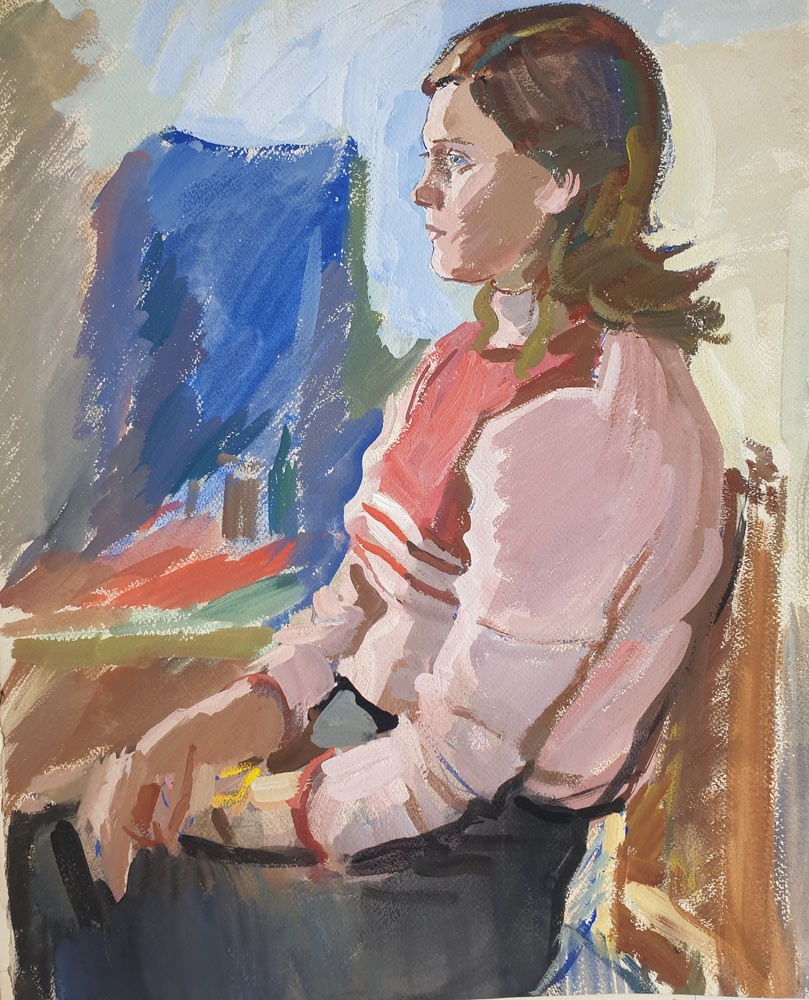 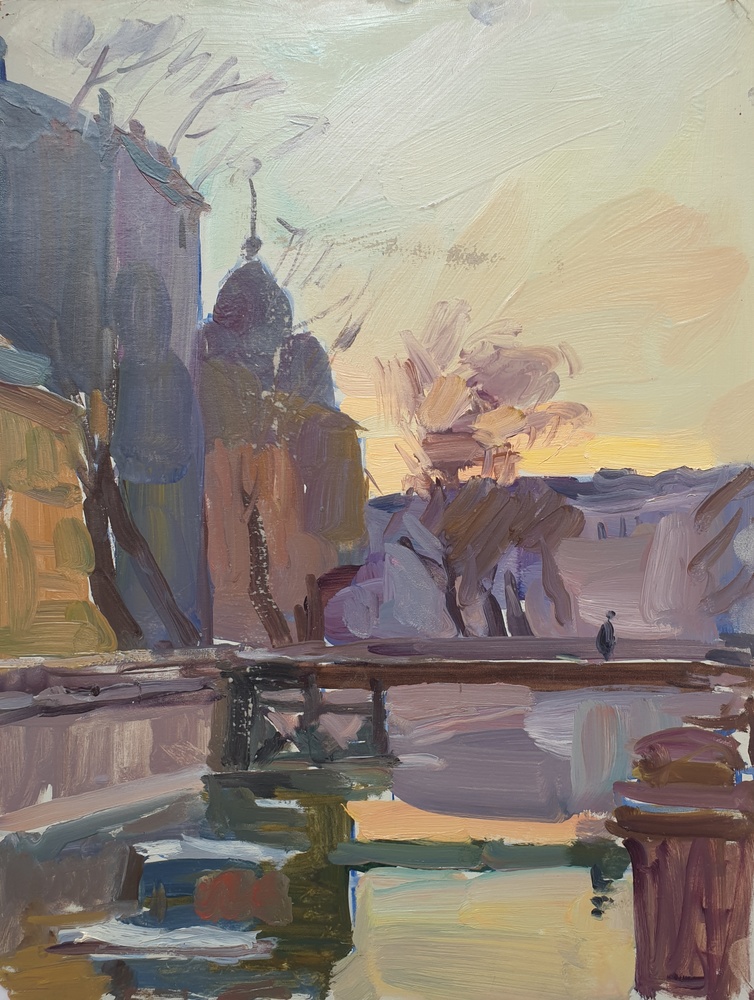 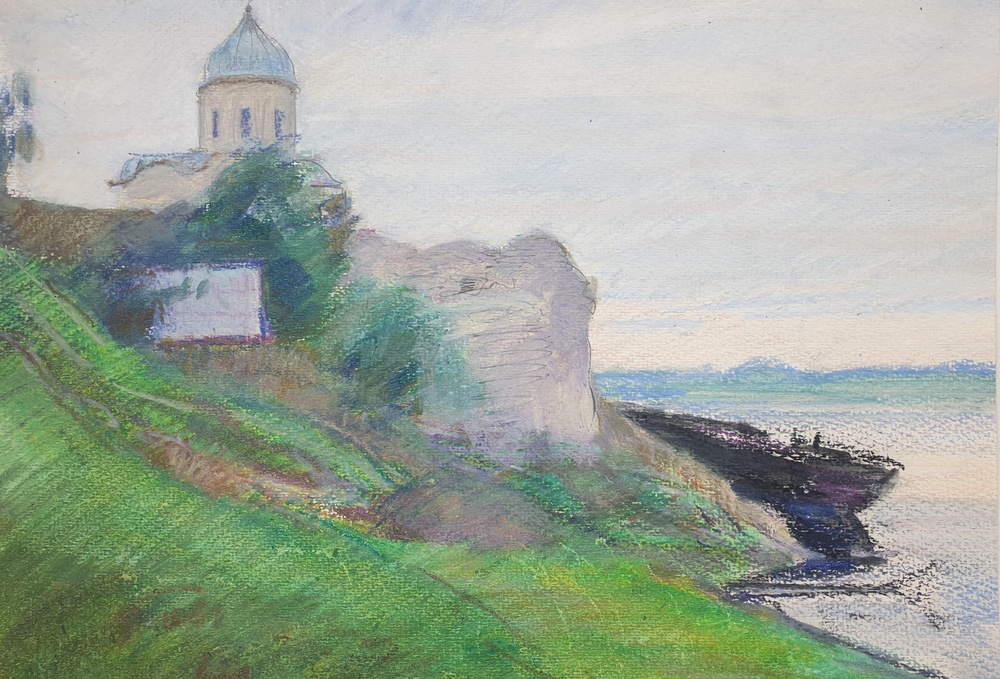 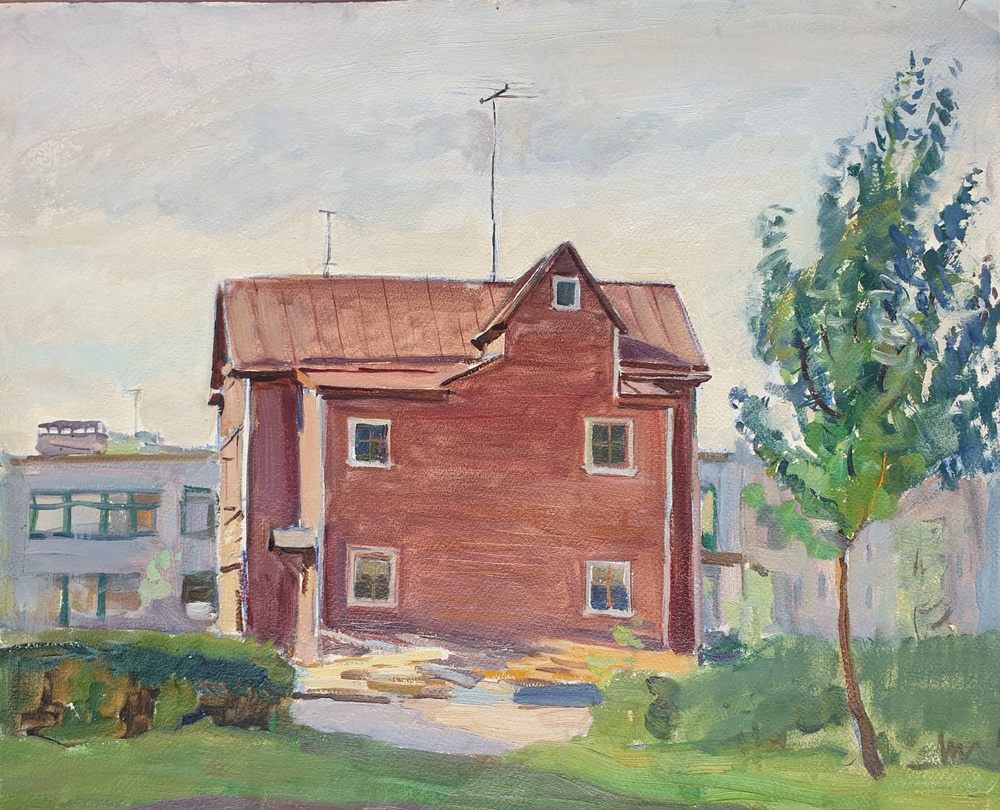 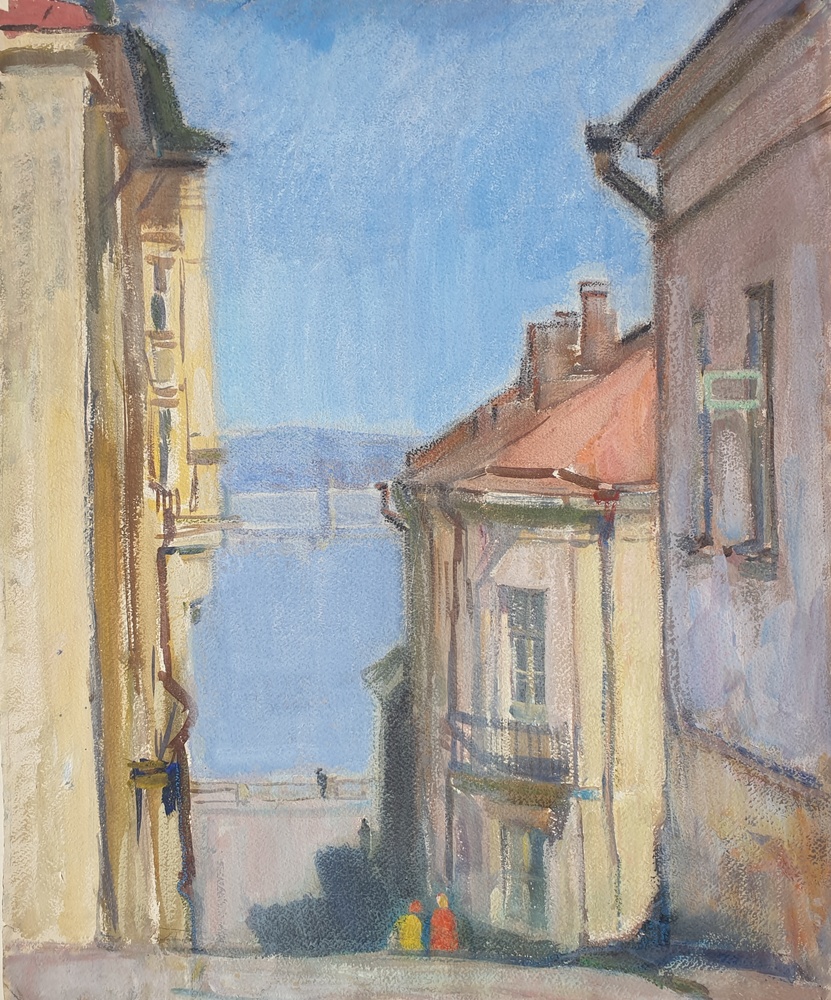 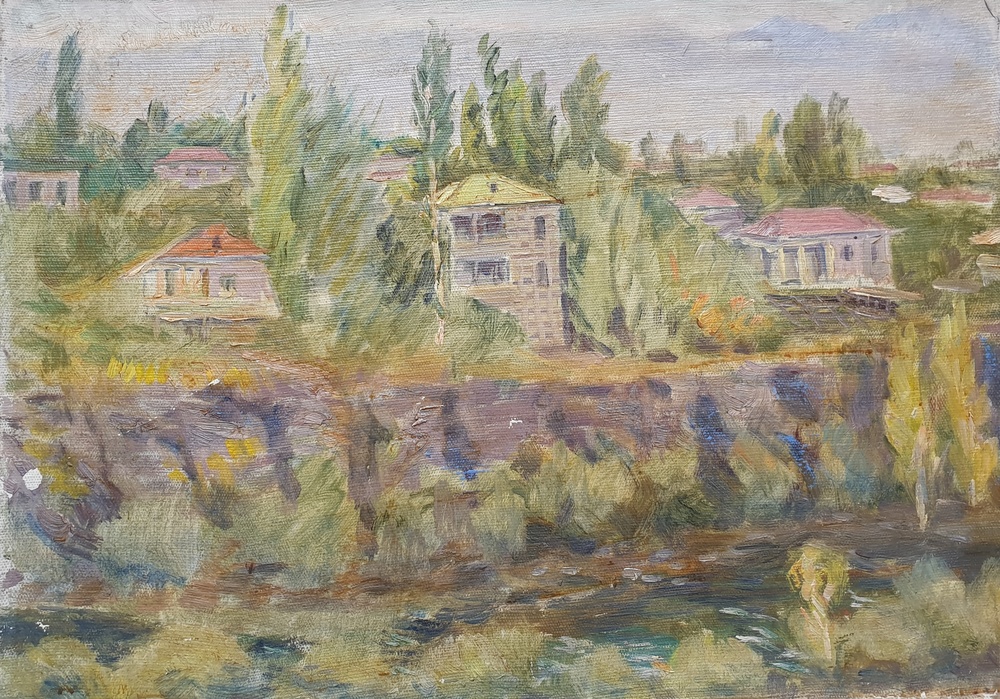 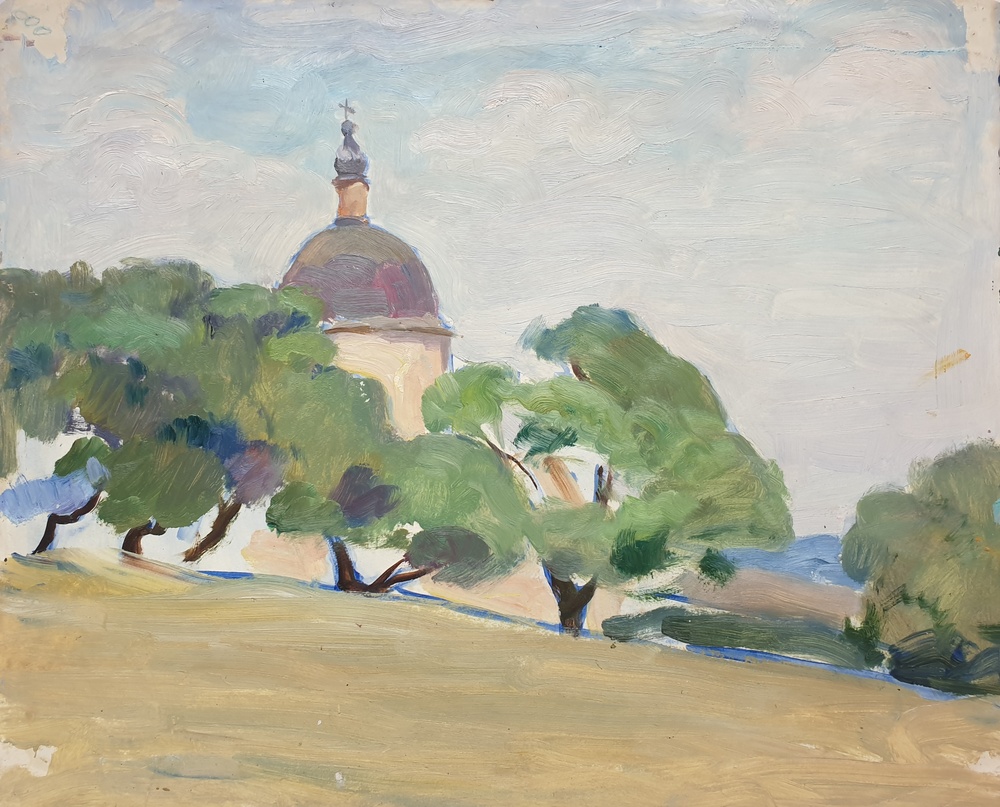