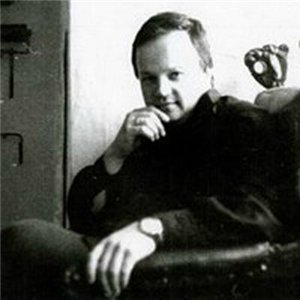 Serdyukov Nikolay Vladimirovich was born in 1952. Artist, teacher. The son of artists N.N. Novoselskaya and V.I. Serdyukov. He received his initial art education in the family. At 4, he cut out his first engraving. He studied at the City Art School under G.N. Antonov, at school number 190 at the Lvov Higher Industrial School. IN AND. Mukhina - at M.A. Goldin, at the Moscow Art School named after V.I. Mukhina - at E.N. Lazarev. He taught at the Leningrad Art College named after Serov. The 1980s, continuing the work of his father, devoted woodcuts. From 1992 to 1997 Together with a team of printers, he created a unique exhibition complex «Pechatnya» in the Peter and Paul Fortress. On his initiative, such workshops were opened in the Menshikov and Gatchina palaces.

Since 1998, N.V. Serdyukov is the artistic director of the Center for Graphic Art of the St. Petersburg Union of Artists, and since 2001, the director general of the Center. 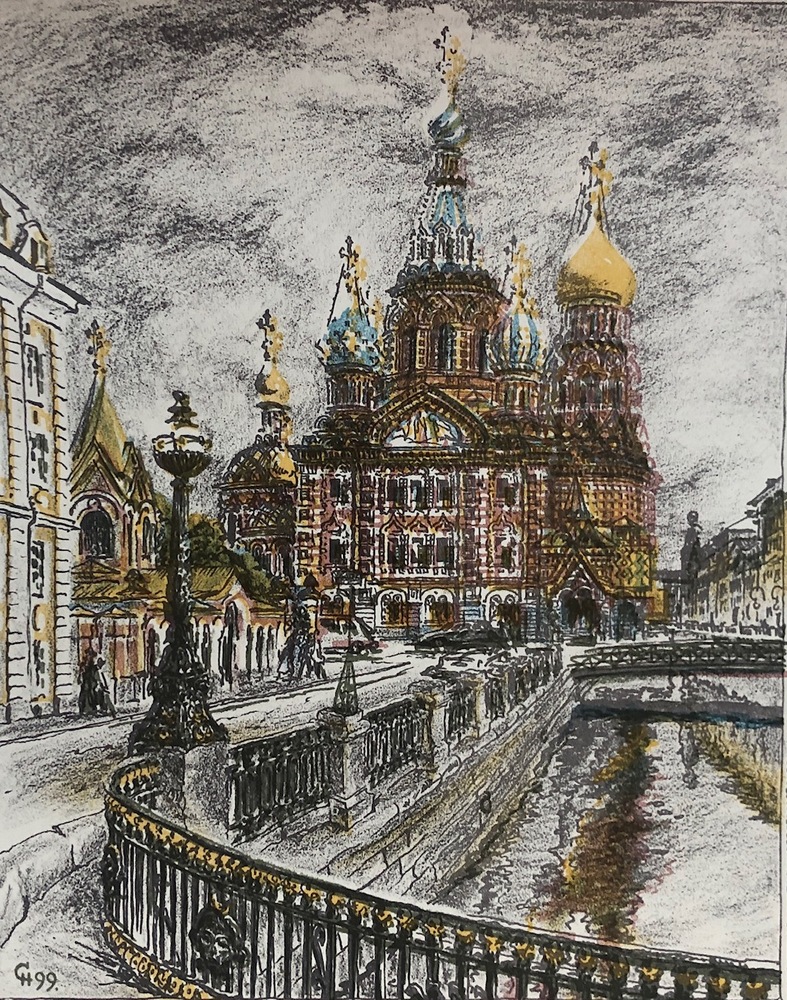 lot 85. Savior on the Blood 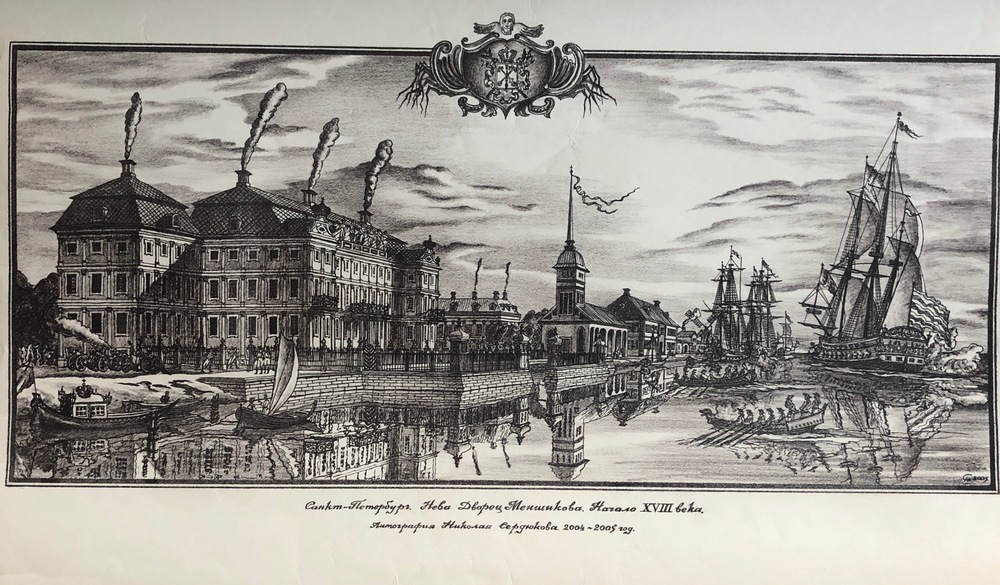 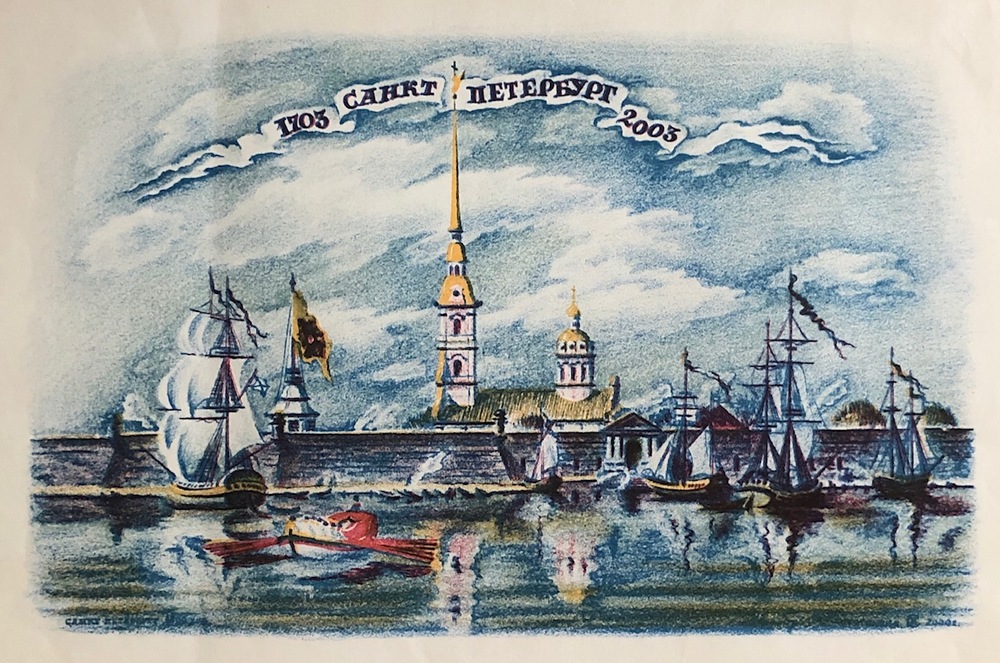 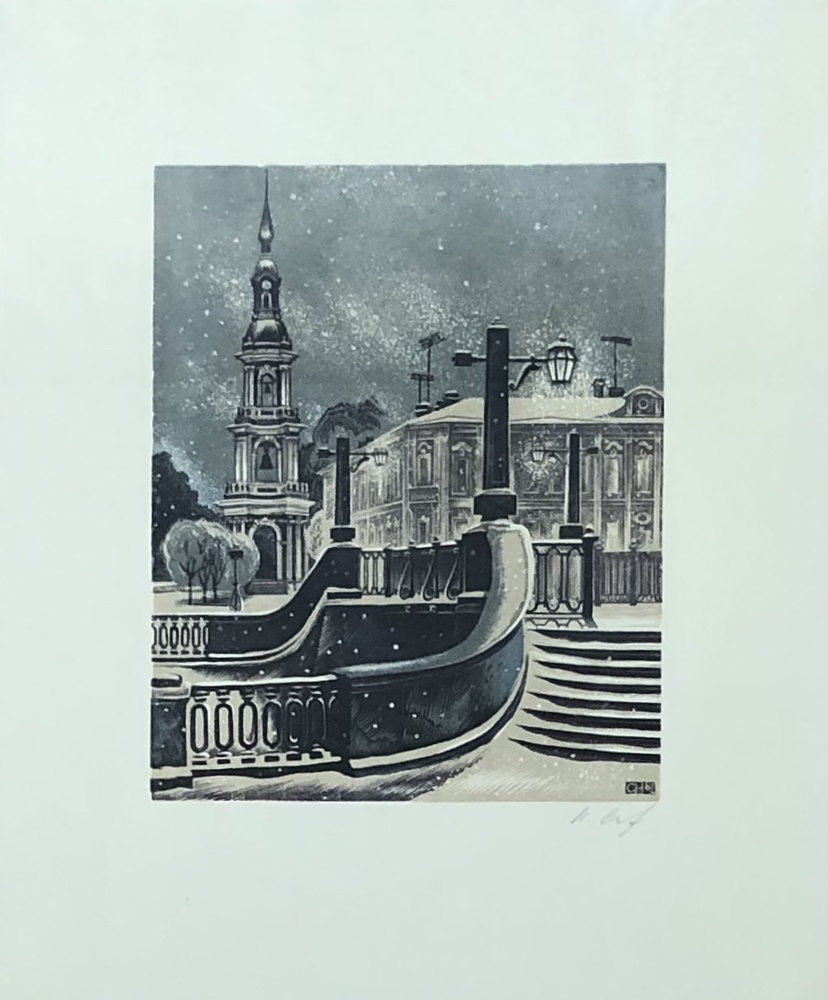 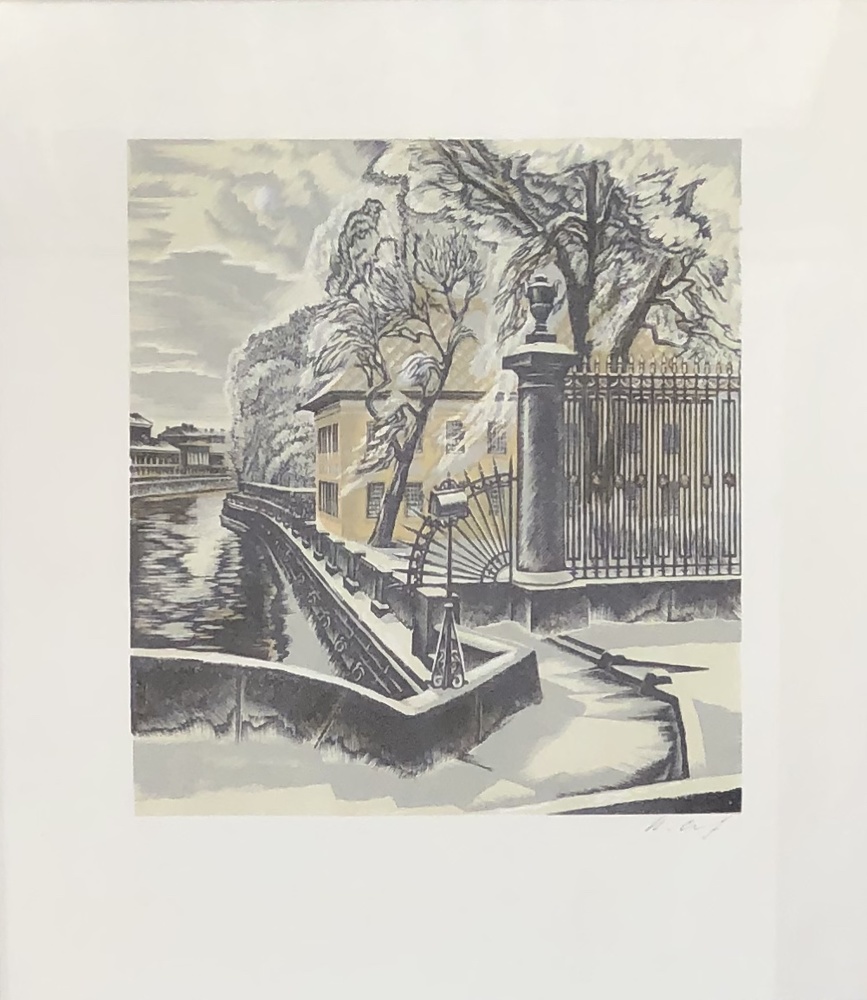 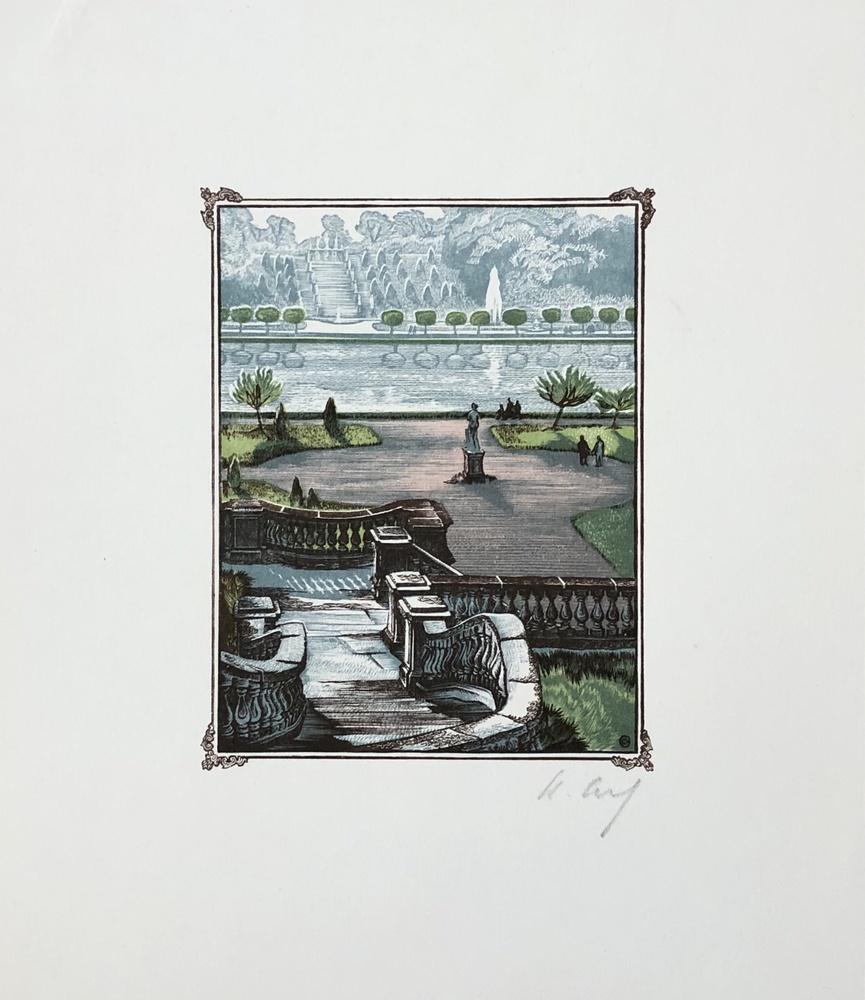 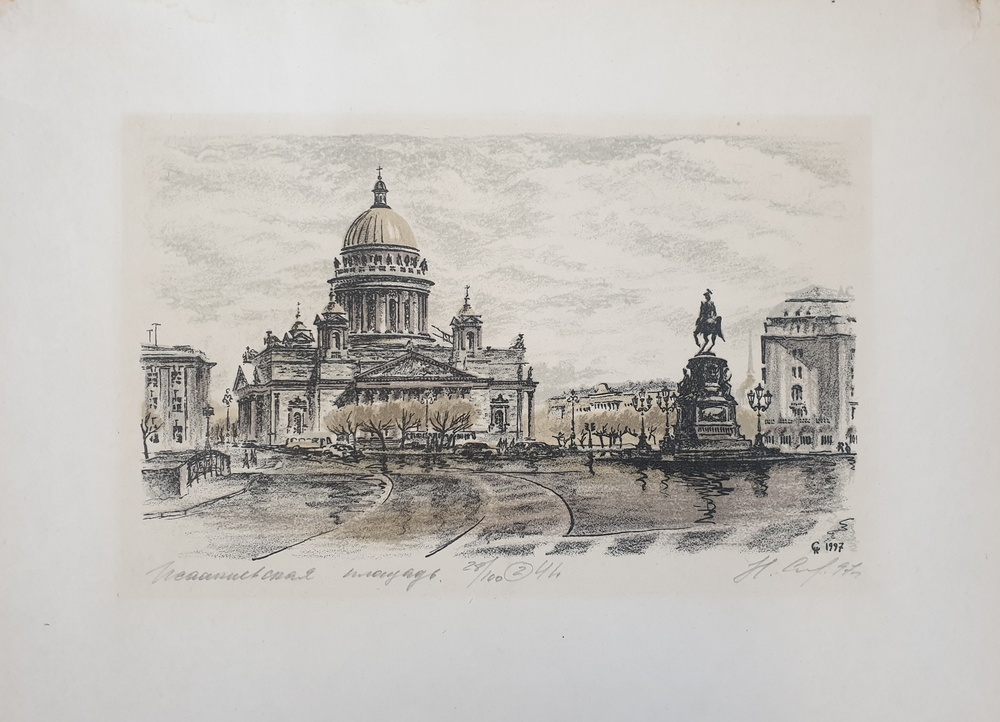 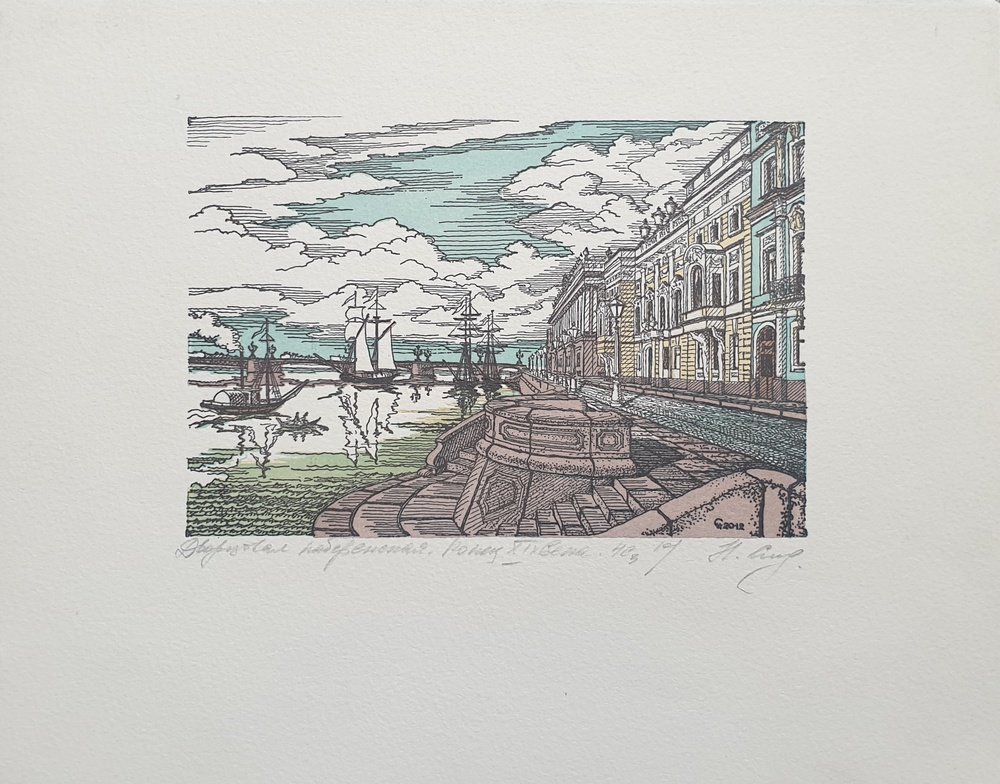 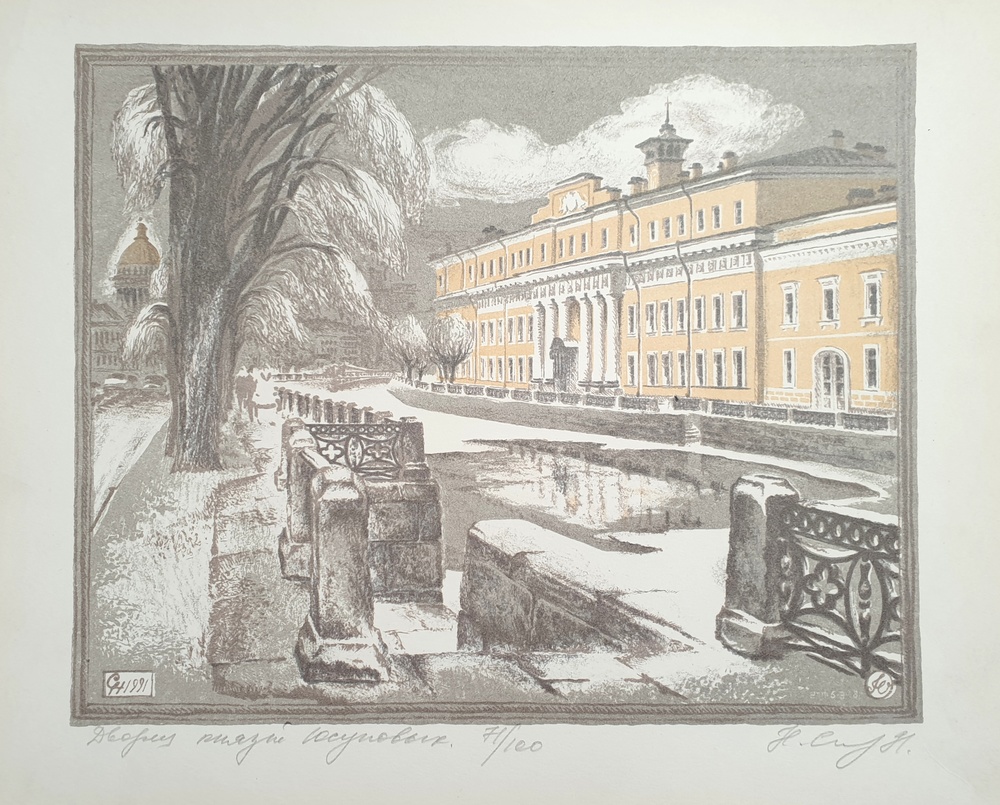 lot 79. «Palace of the Princes Yusupov» 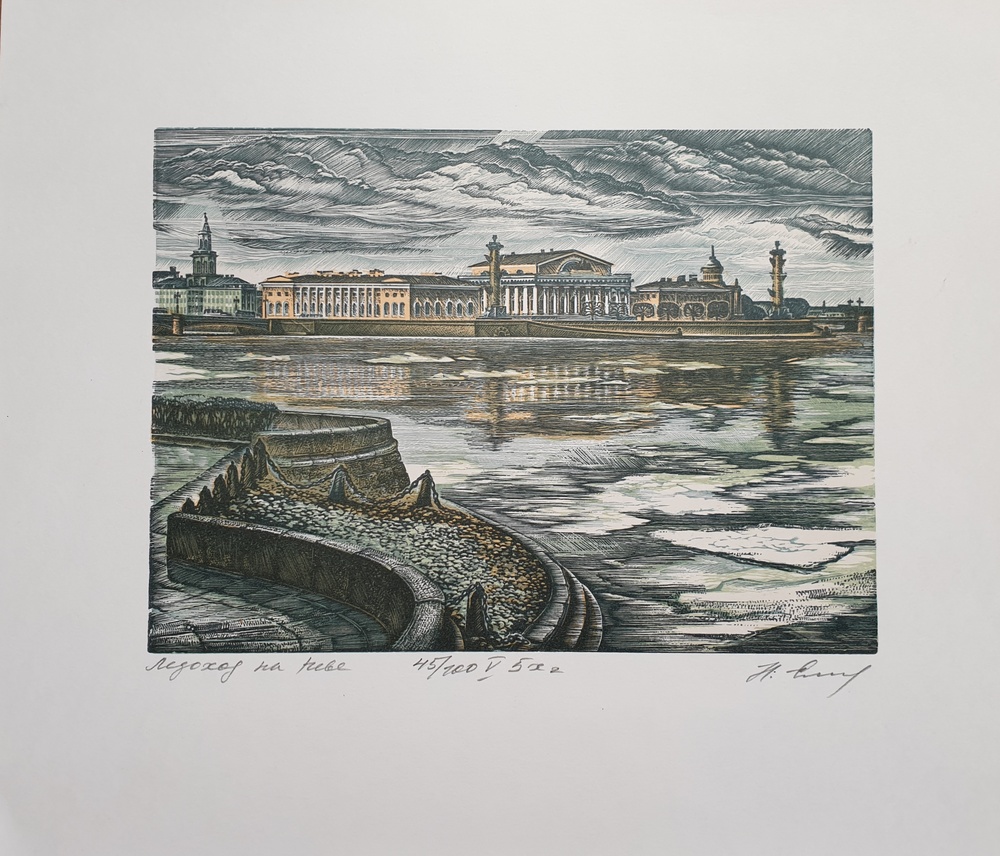 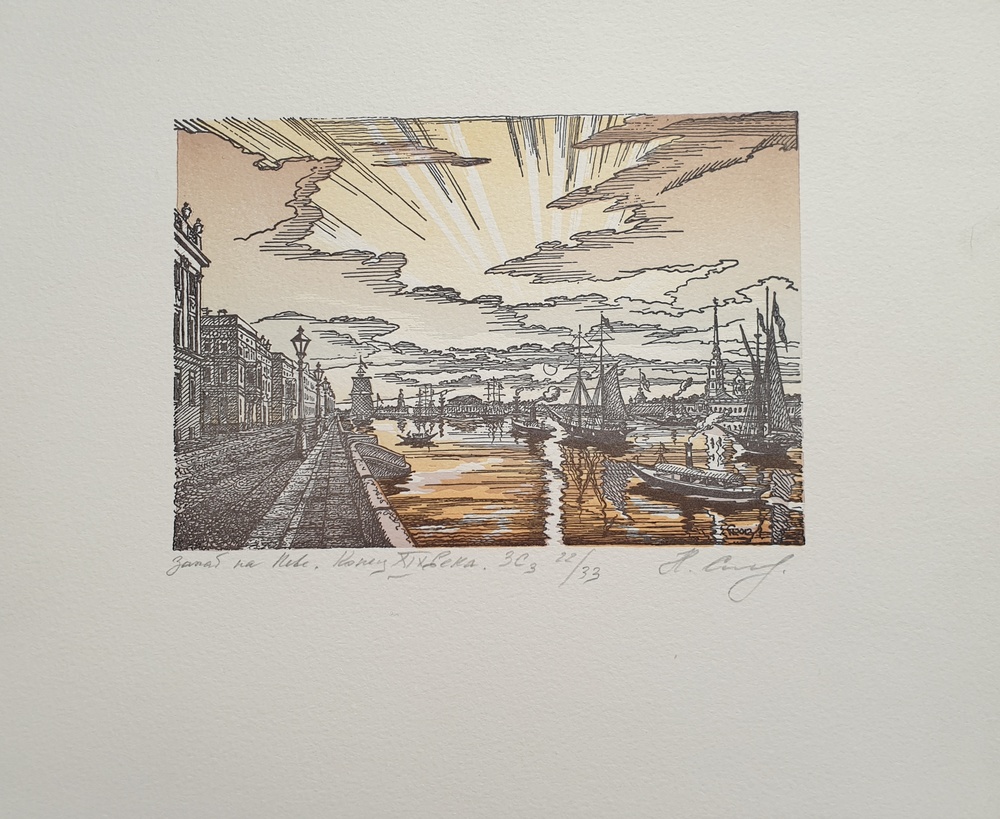 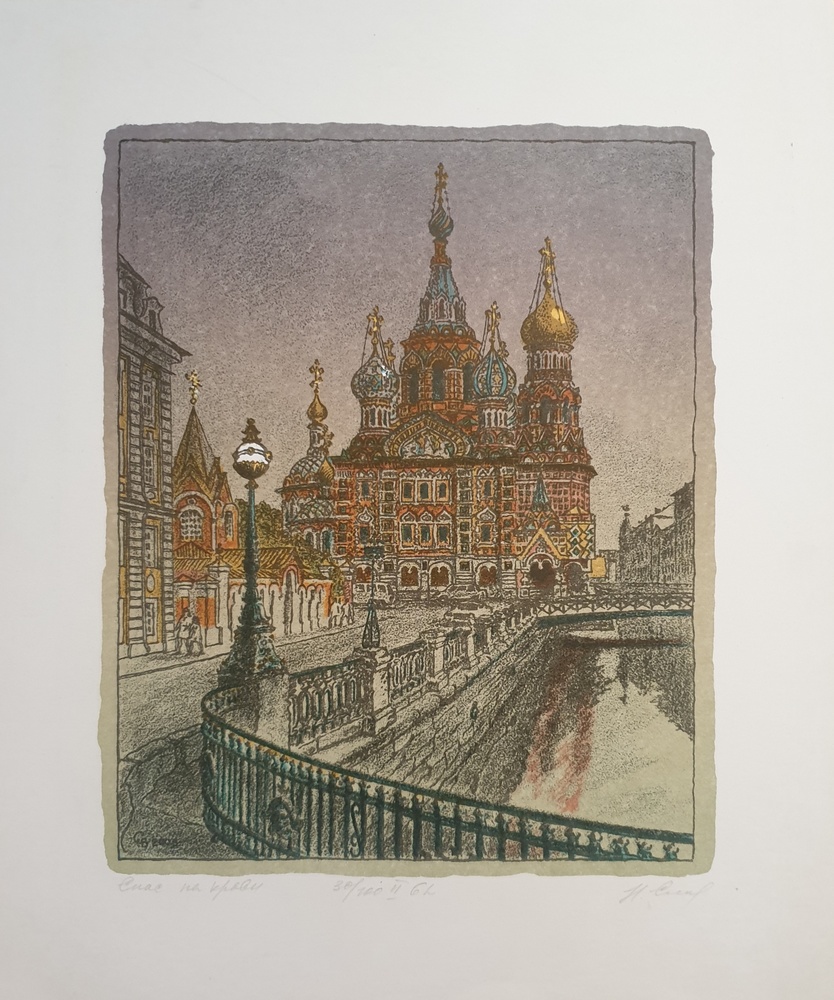 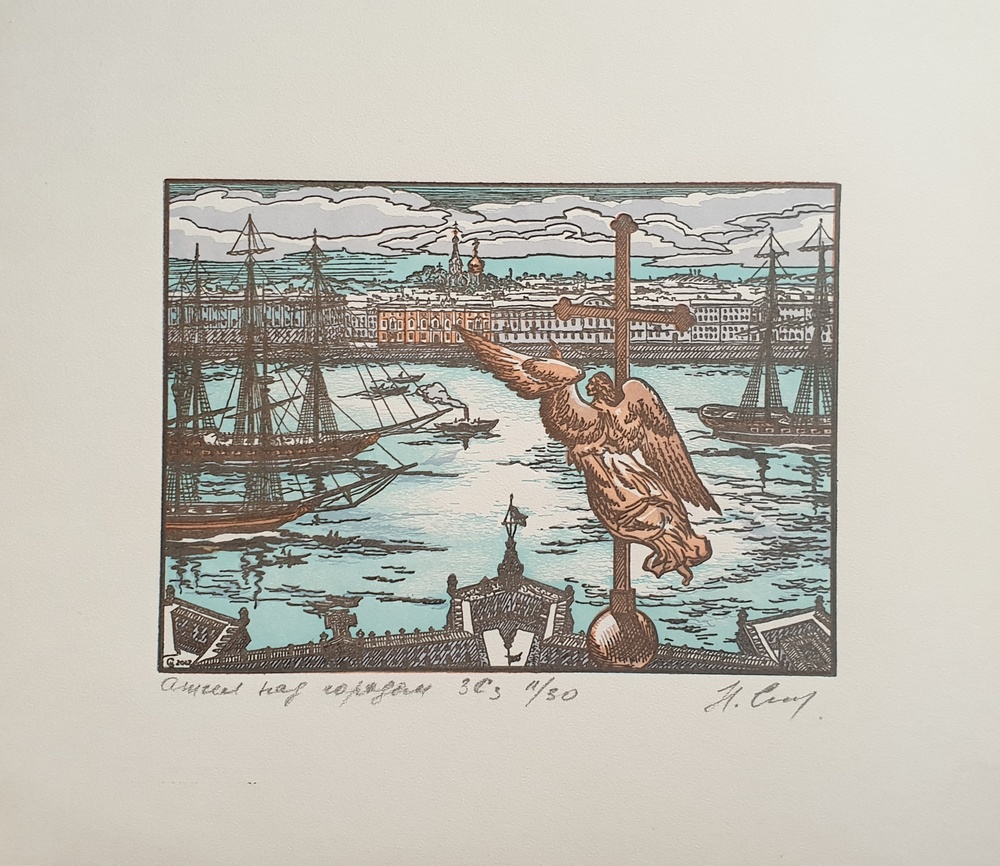 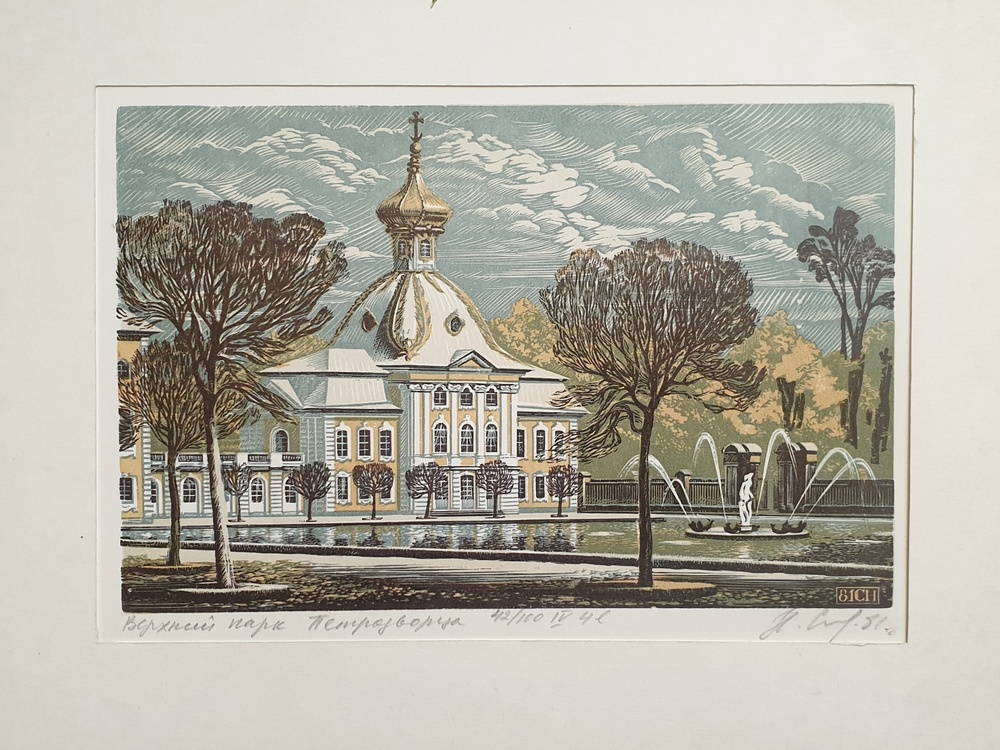 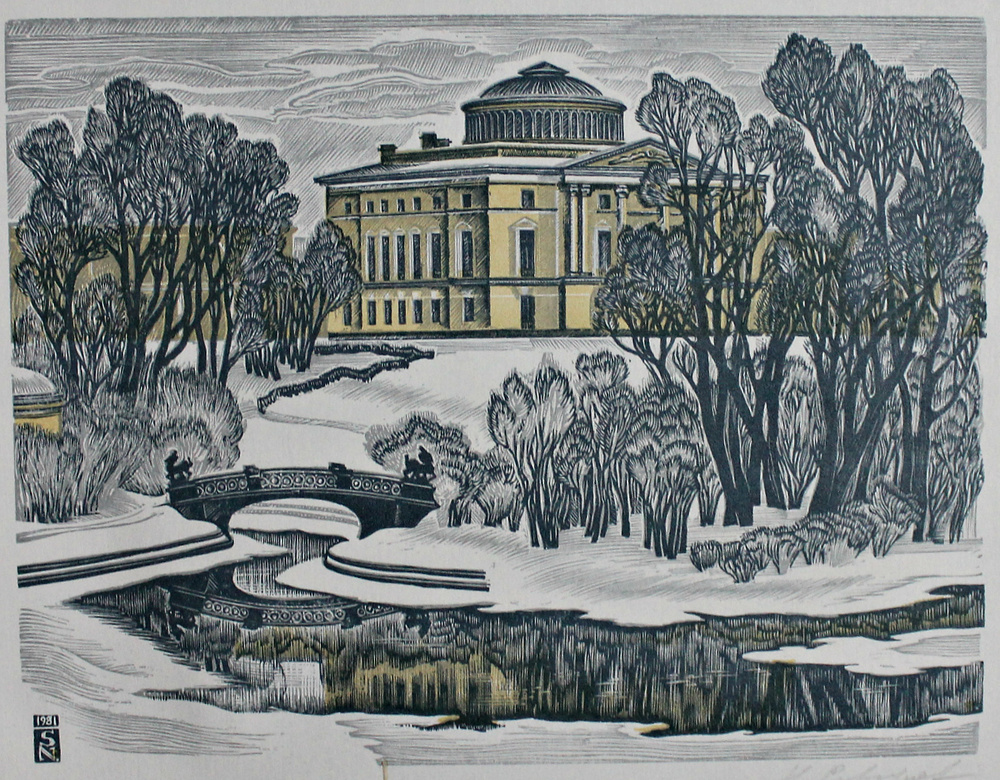 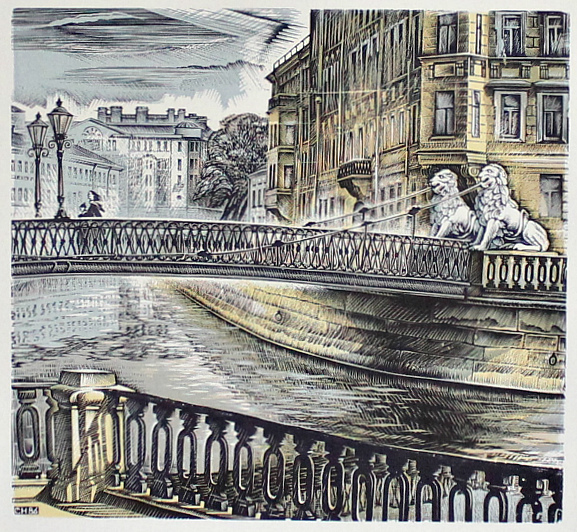 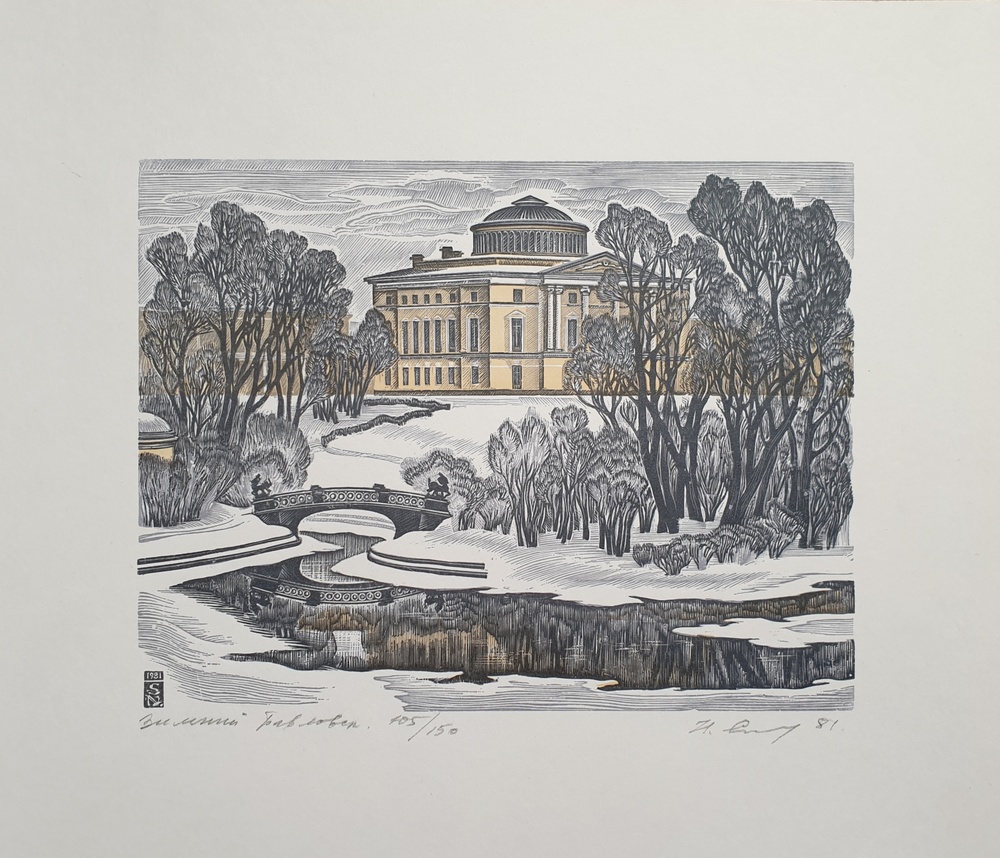 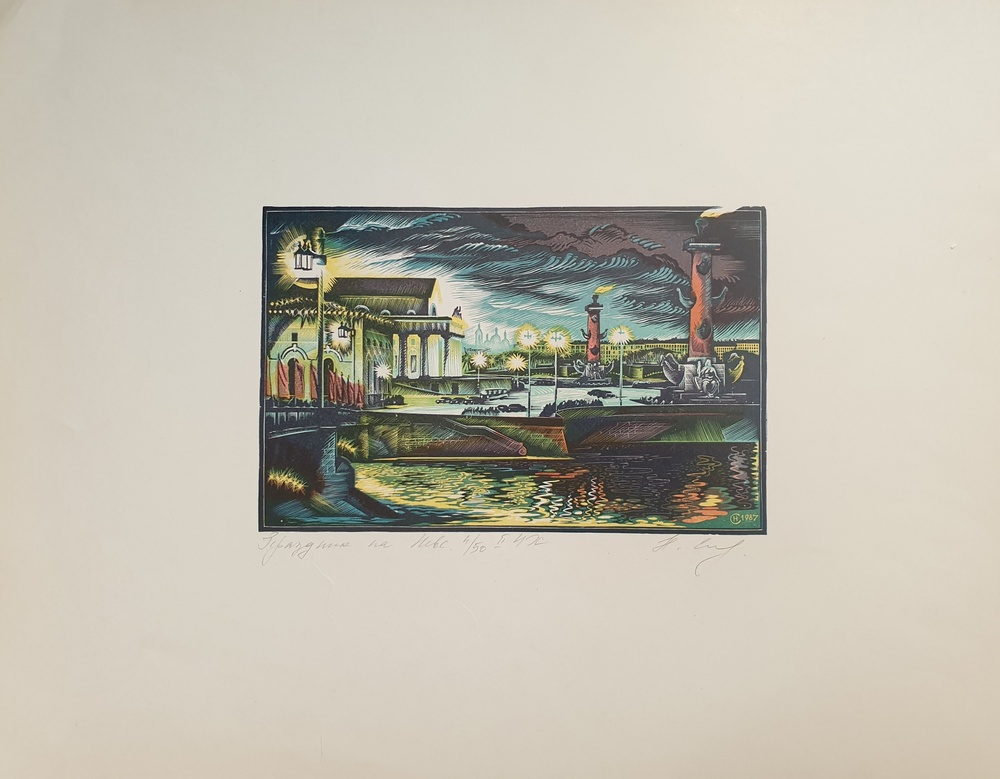 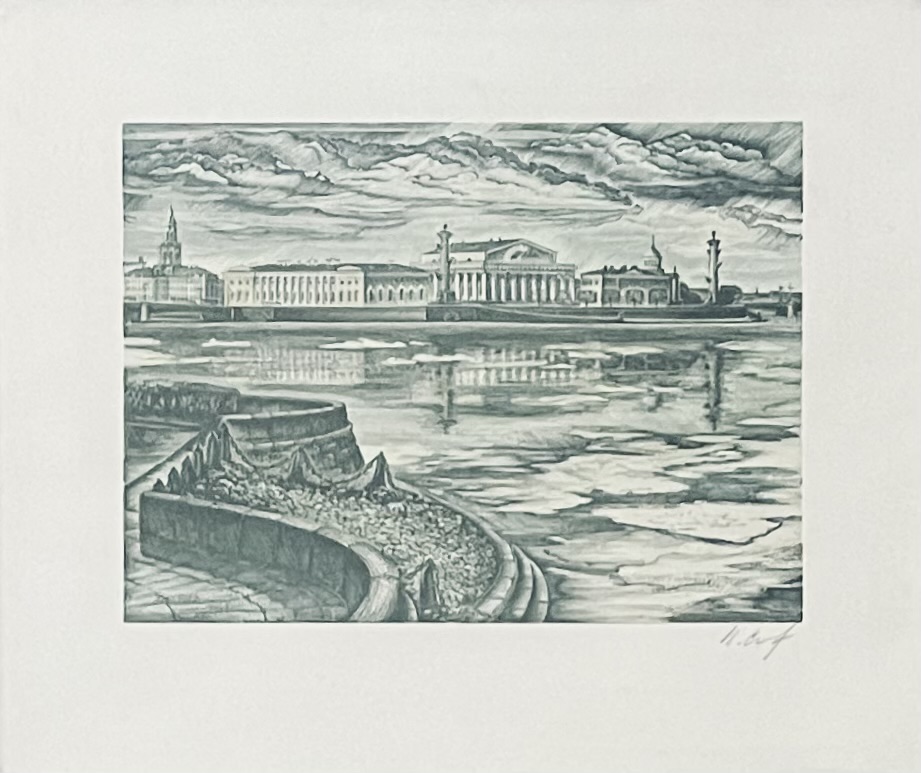