Vladimir Ivanovich Serdyukov (February 28, 1924, Alma-Ata, Turkestan ASSR - March 26, 2003, St. Petersburg) - Soviet and Russian graphic artist, engraver, master of black and white and color woodcuts and book graphics, painter, illustrator and restorer of woodcuts . He was engaged in book illustration and printmaking. He specialized in woodcut (woodcut) X2. The main theme in the work is «Leningrad Landscapes». Known as a master of book illustration and woodcut, restorer of boards of famous woodcutters.

At the beginning of World War II he was drafted into the Takhta-Bazar RVK, the Turkmen SSR, Mary Region, and the Takhta-Bazar District. The division was hastily deployed to the Western Front. Vladimir Ivanovich was awarded the Order of the Red Star, medals: «For the capture of Berlin», «Liberation of Warsaw», «For the victory over Germany in the Great Patriotic War of 1941-1945». and many others. According to the Order of the 46th Guards Rifle Regiment of the 16th Guards Rifle Karacheyev Order of Lenin of the Red Banner Division, number 013 / m dated May 27, 1944, for the courage shown in battles, for stamina, courage, and heroism, he was awarded the Medal «For Courage». Dates of feat 09/05/1942, 04/15/1943 Vladimir Ivanovich for the fact that in a battle near the city of RZHEV 5.9.42 g was seriously wounded. He was wounded a second time in the Smolensk direction on 15.4.43. 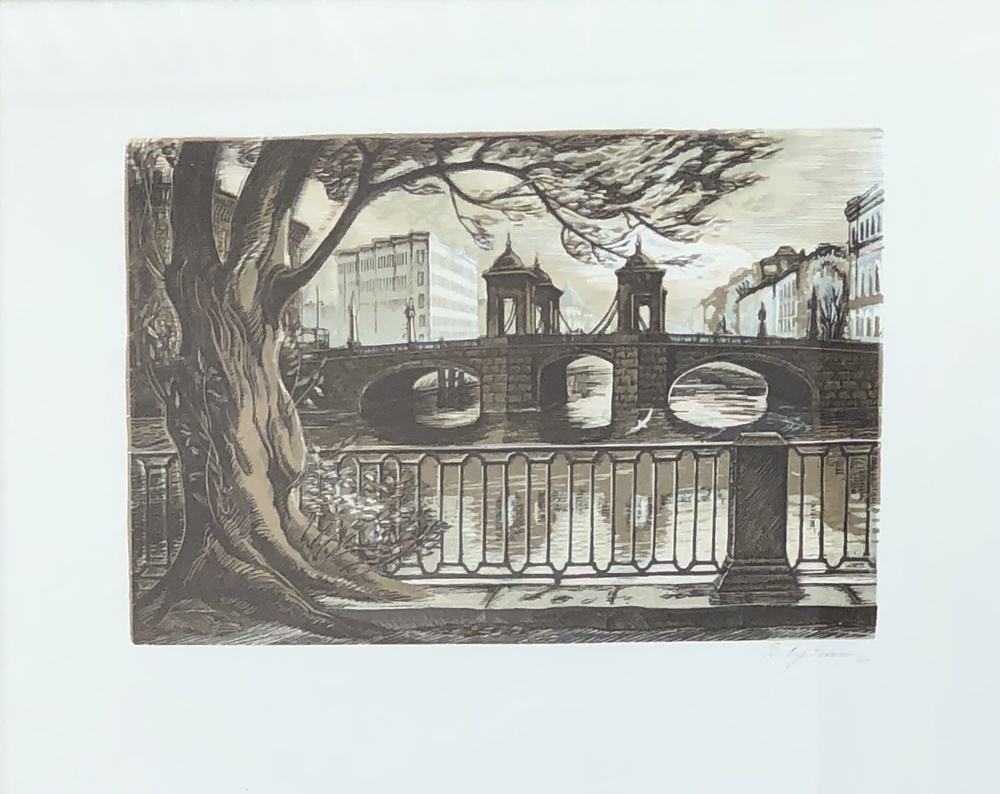 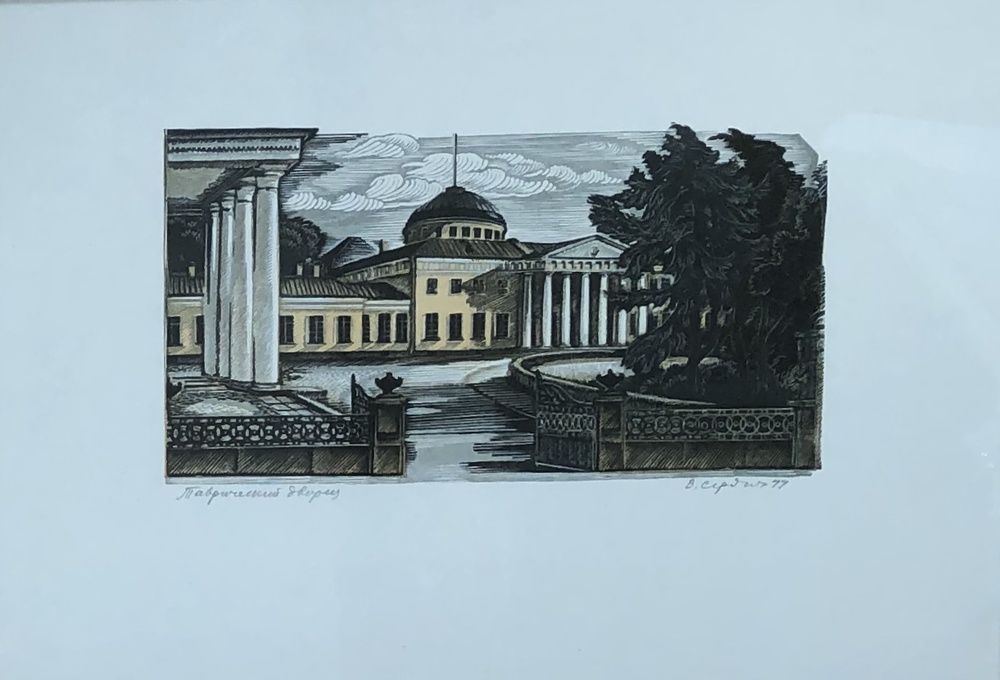 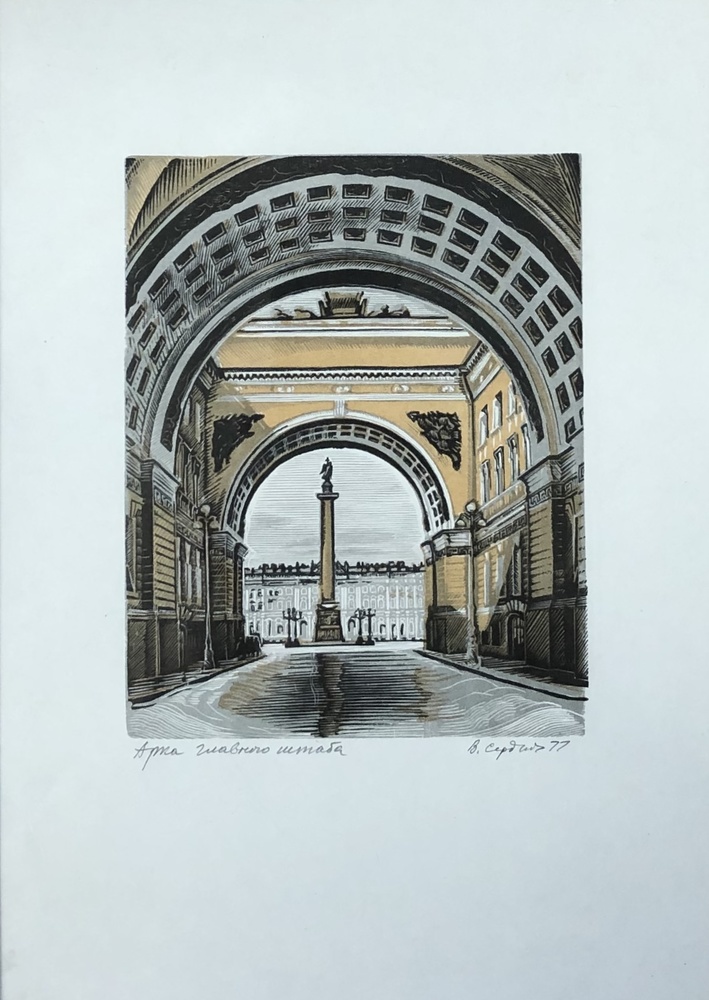 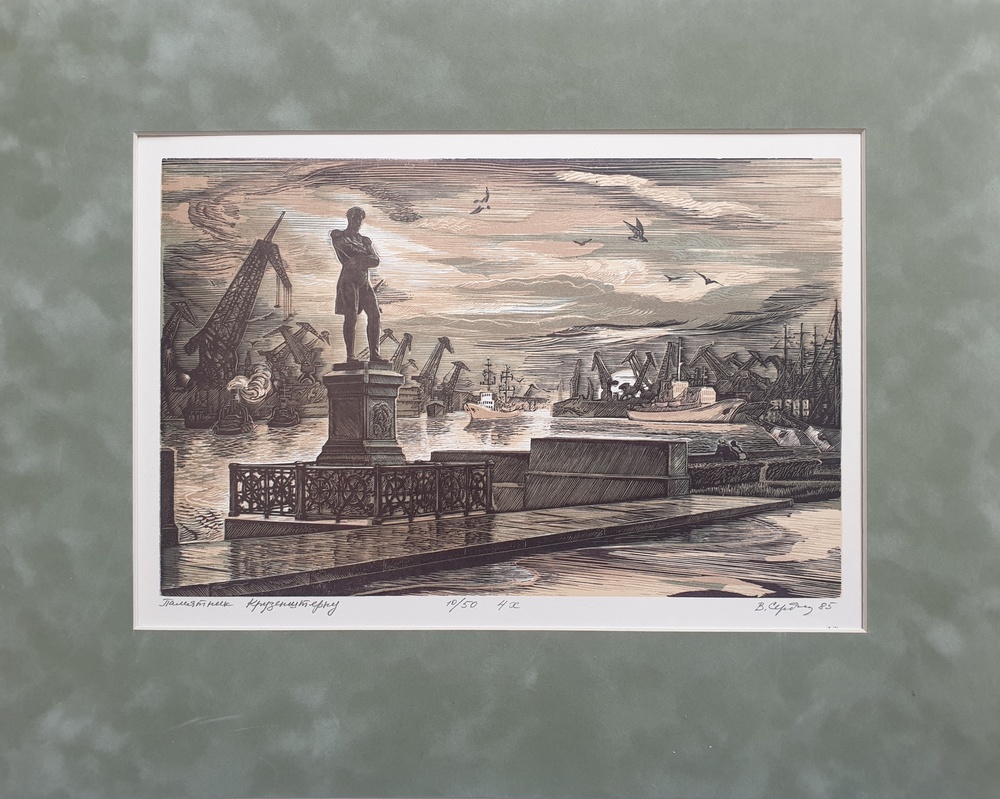 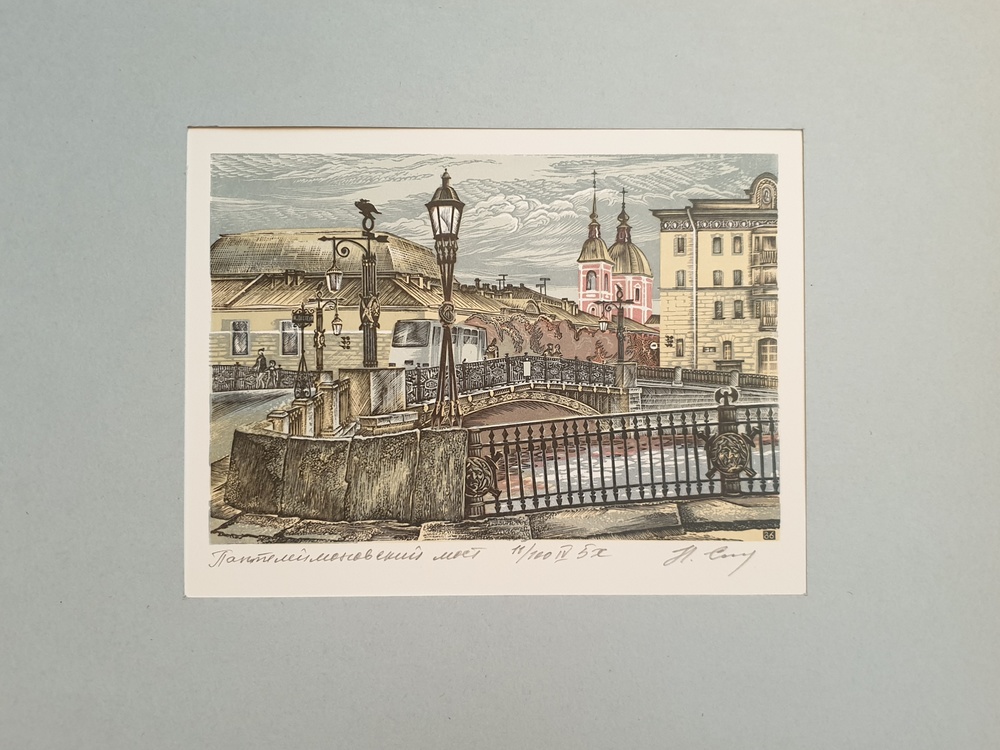 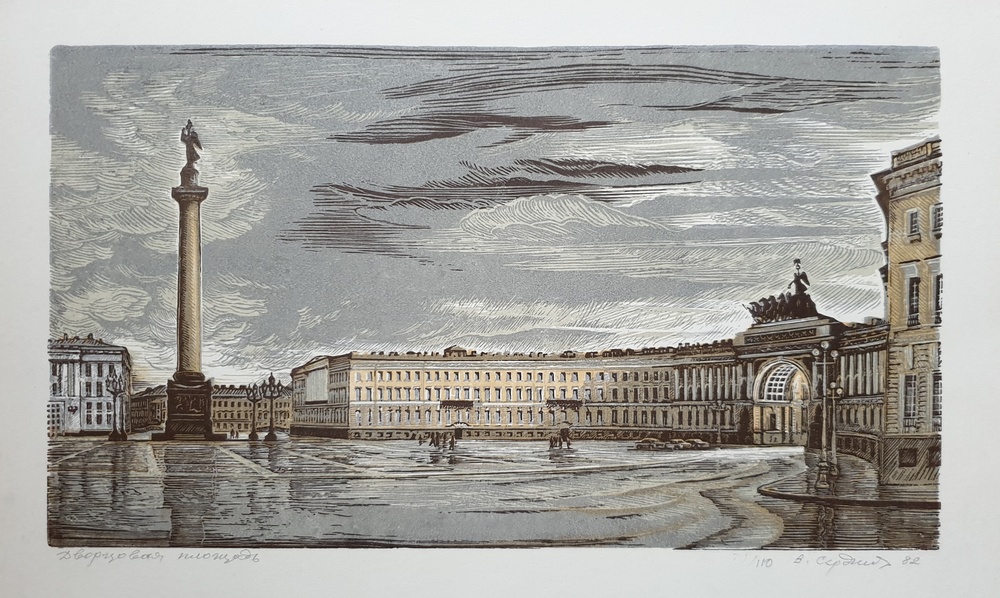 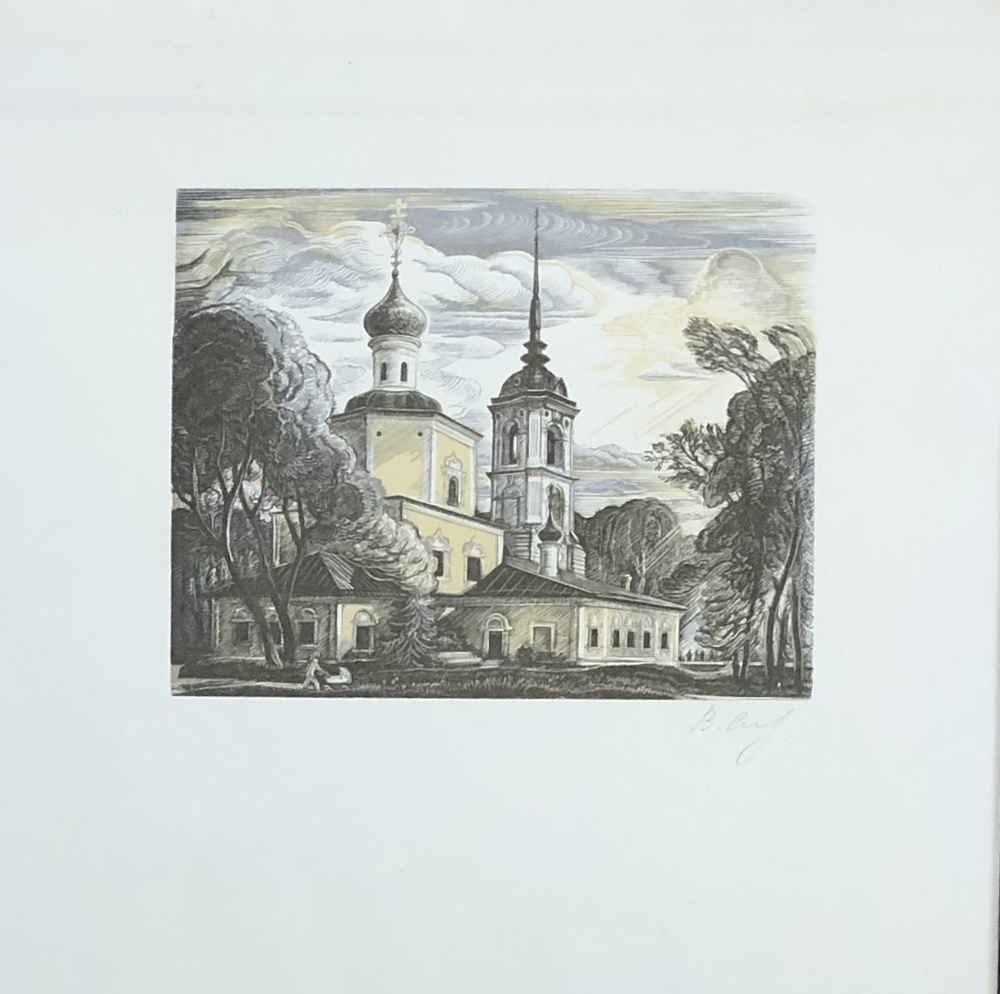 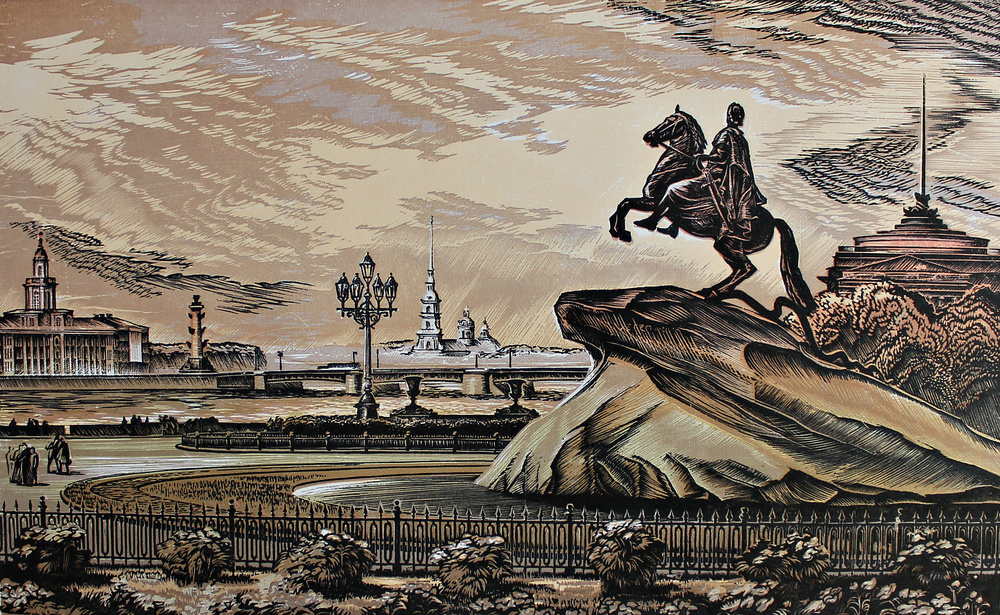 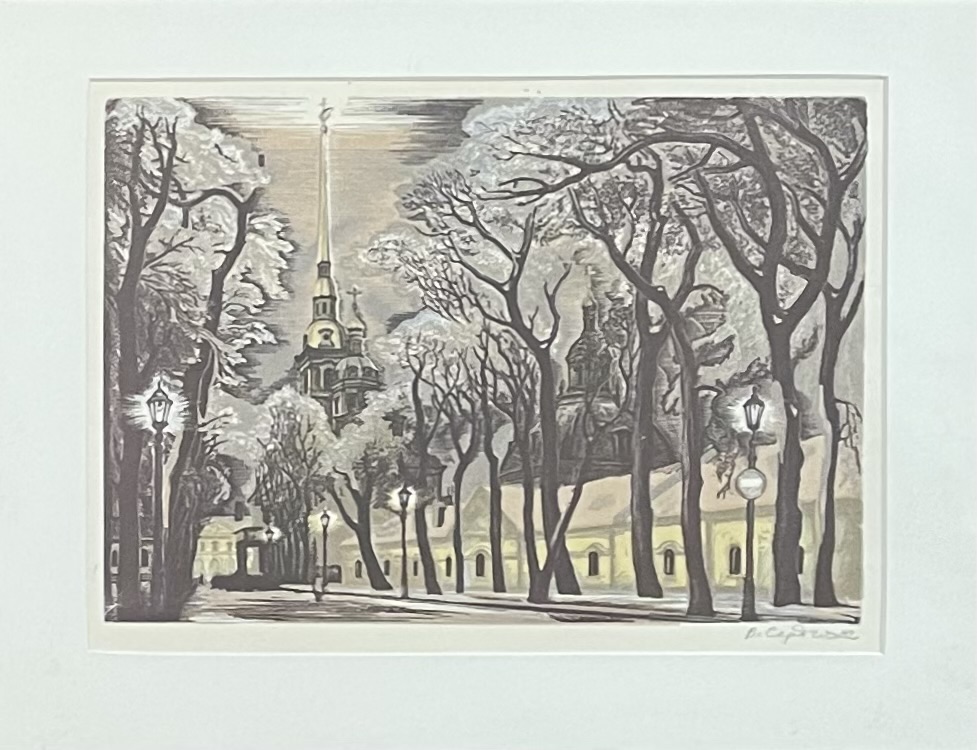