Lyudmila Afanasyevna Sergeeva (February 10, 1934 - March 1, 2000, St. Petersburg) - Soviet graphic artist, master of printmaking, book artist and illustrator, watercolorist and painter. The artist is an experimenter. Curator of several exhibitions of print graphics and author of several articles on the art of printmaking. Member of the Union of Artists of the USSR in the section of graphics (1978-2000). A prominent representative of the left wing of the Leningrad Regional Union of Soviet Artists of the USSR. The main genres are still life, landscape, animal painting. In lithography and engraving, she has created more than one series of compositions on biblical subjects. In the 1980s. a significant part of the works was written by Sergeeva on creative business trips to Russia, Central Asia and the North Caucasus. Throughout her creative life, she worked a lot and variedly in various techniques of printing graphics (etching, lithography, incisive engraving, drypoint).

She studied at the children's art studio. Graduated from the graphic faculty of the Leningrad Institute of Painting, Sculpture and Architecture named after I. E. Repin (1956-1963), workshop of A. F. Pakhomov. Thesis - print series for the fairy tale by H. K. Andersen The Little Mermaid (etching and 5 lithographs). She taught drawing at the graphic faculty of the Herzen State Pedagogical University (1964-1967). From 1967 to 1974 she taught at the Children's Art School No. 1 (Fontanka River Embankment, 18. St. Petersburg). Conducted classes in drawing and printing graphics at the Leningrad Higher School of Industrial Art. V. I. Mukhina (1974-1978). As an illustrator she collaborated with Neva magazine. L. A. Segeeva was a member of the association and a permanent exhibitor of exhibitions of lithographers of the «Experimental studio-studio named after N. A. Tyrsy» (1990-1996) and an exhibitor of the exhibition of the group of Leningrad graphic artists «Guild». In 1990, about 50 works by Sergeeva entered the collection of the Department of Engraving of the State Russian Museum (St. Petersburg). For thirteen years she worked in a creative workshop at the Benois House on Kamennostrovsky Prospekt (1980-1993), then in the studio of the Artists' House on Pesochnaya Embankment (1994-2000).

Lyudmila Afanasyevna Sergeeva was buried at the Krasnenkoye cemetery in St. Petersburg. 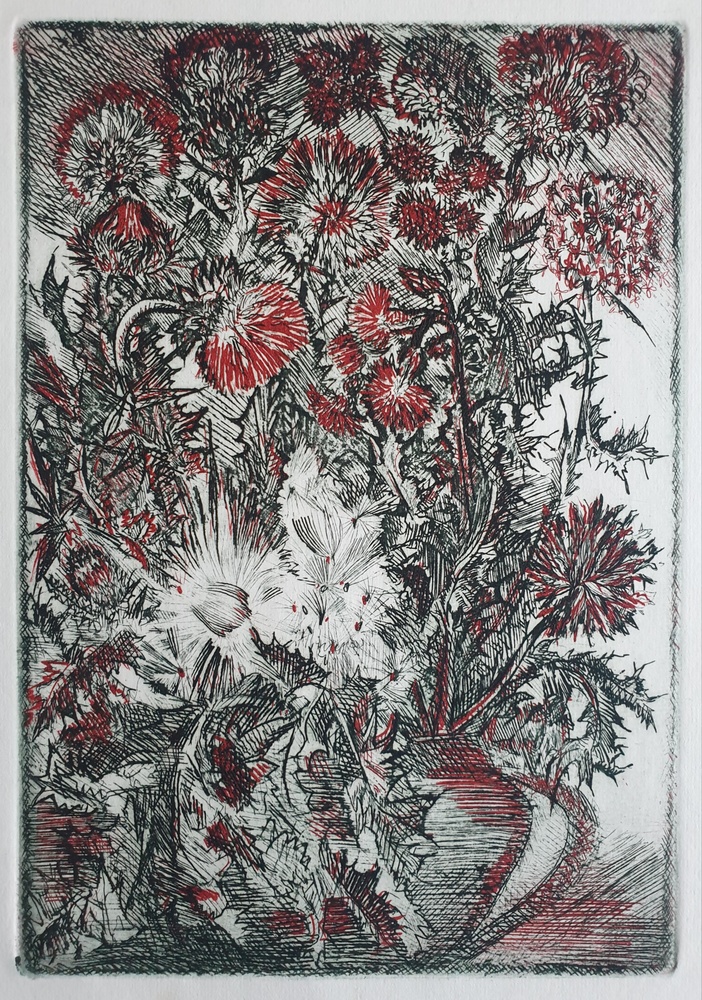 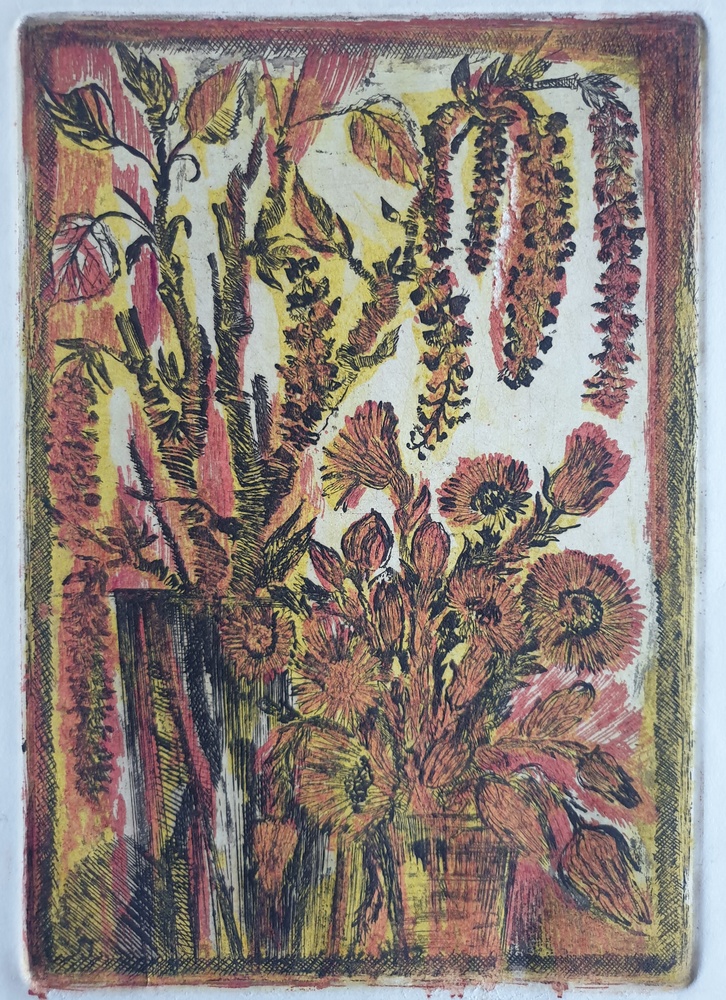 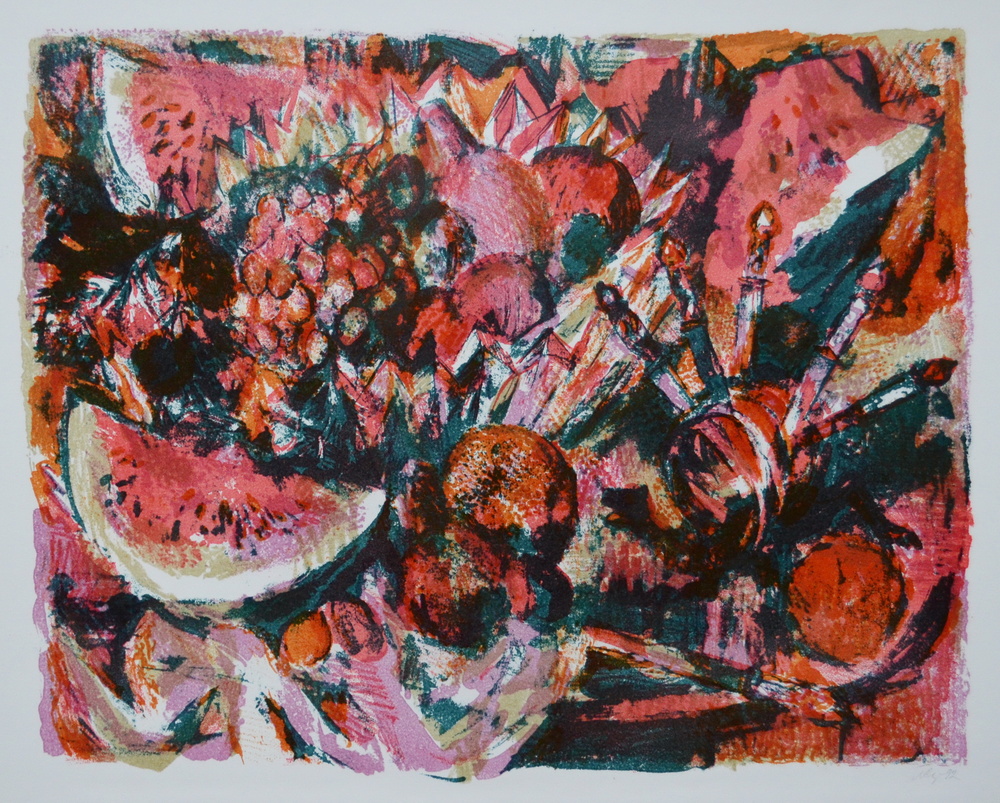 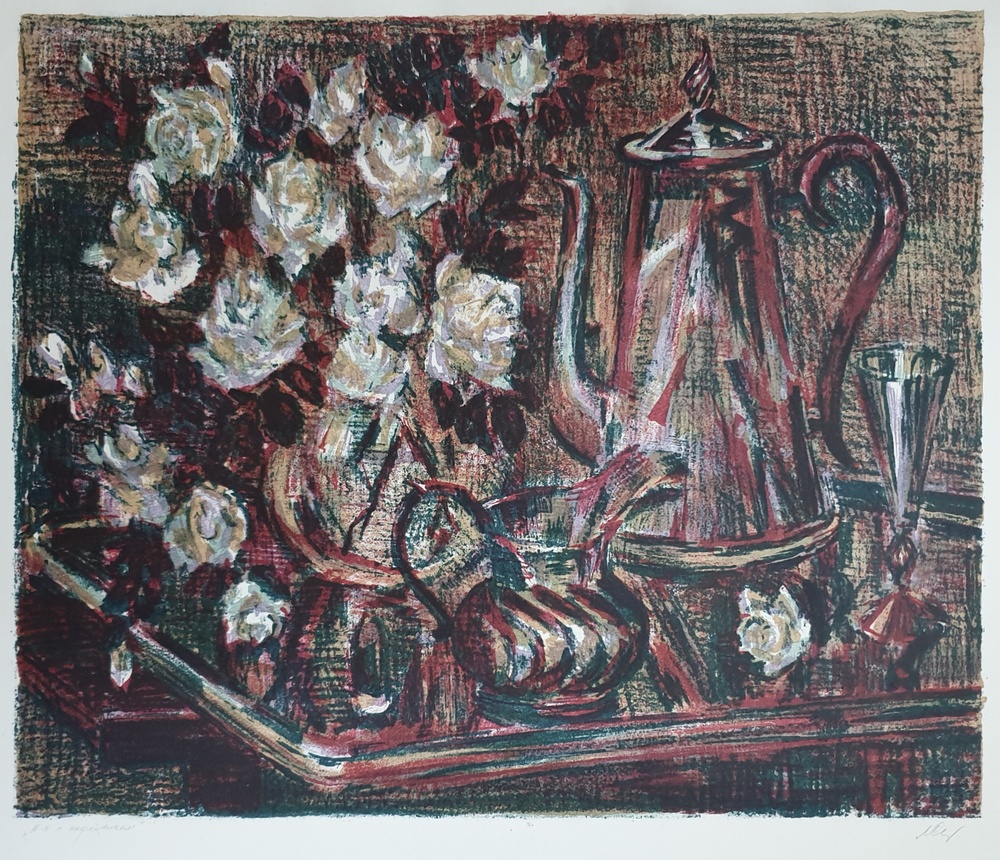 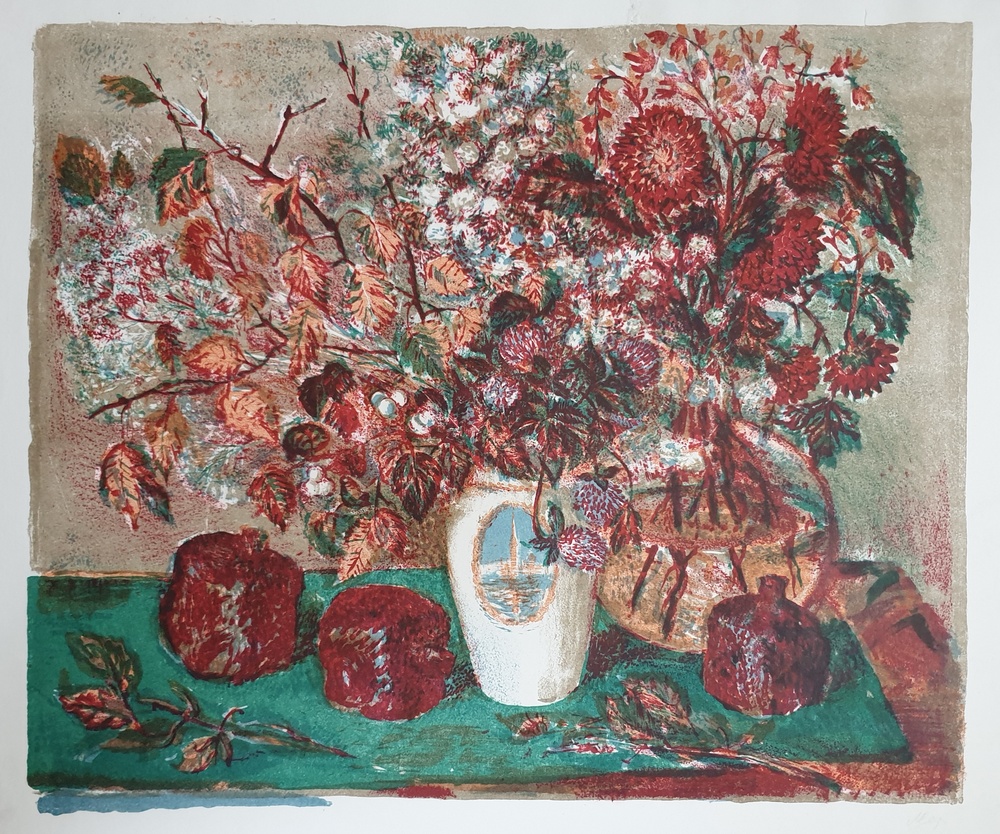