Valentin Gavrilovich Sevryukov was born on March 5, 1924 in the village of Nikolo-Berezovskoye, Rostov Region. WWII veteran. He served on the North Caucasian and 3rd Belorussian fronts, sergeant. In 1952 he graduated from the Odessa State Art and Pedagogical School. In 1958 he graduated from the Moscow State Academic Art Institute named after V.I. Surikov. The beginning of his creative work in 1957. He worked in easel graphics (in the techniques of etching and linocut).

Major works: «Attack», «Taiga Retreats», «At the Library named after V.I. Lenin», «At night», «Delivery of provisions to the barricades of 1905», triptych «These days will not cease glory», a series of linocuts «At the Bratsk Hydroelectric Power Station», a series of colored linocuts «For those who build - war is not needed».

Works are in the Art Gallery of the city of Krasnoarmeysk, in the Chuvash State Art Museum and in other collections. 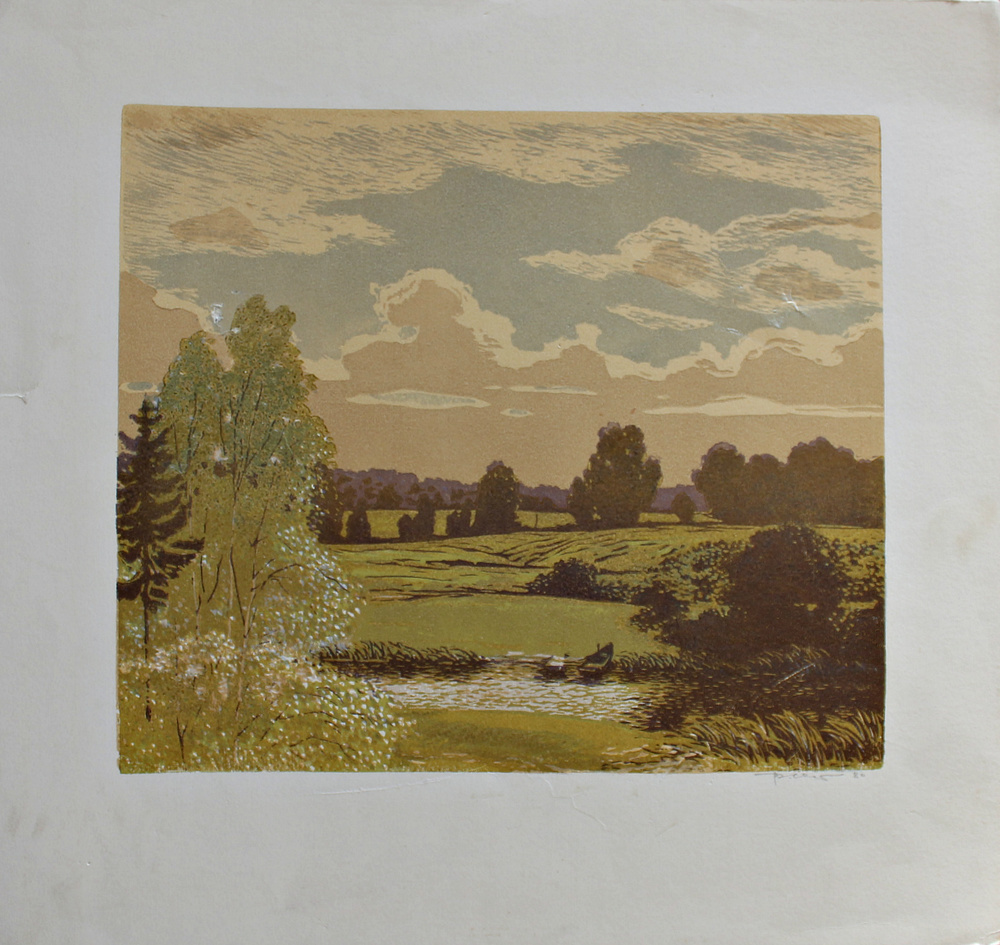 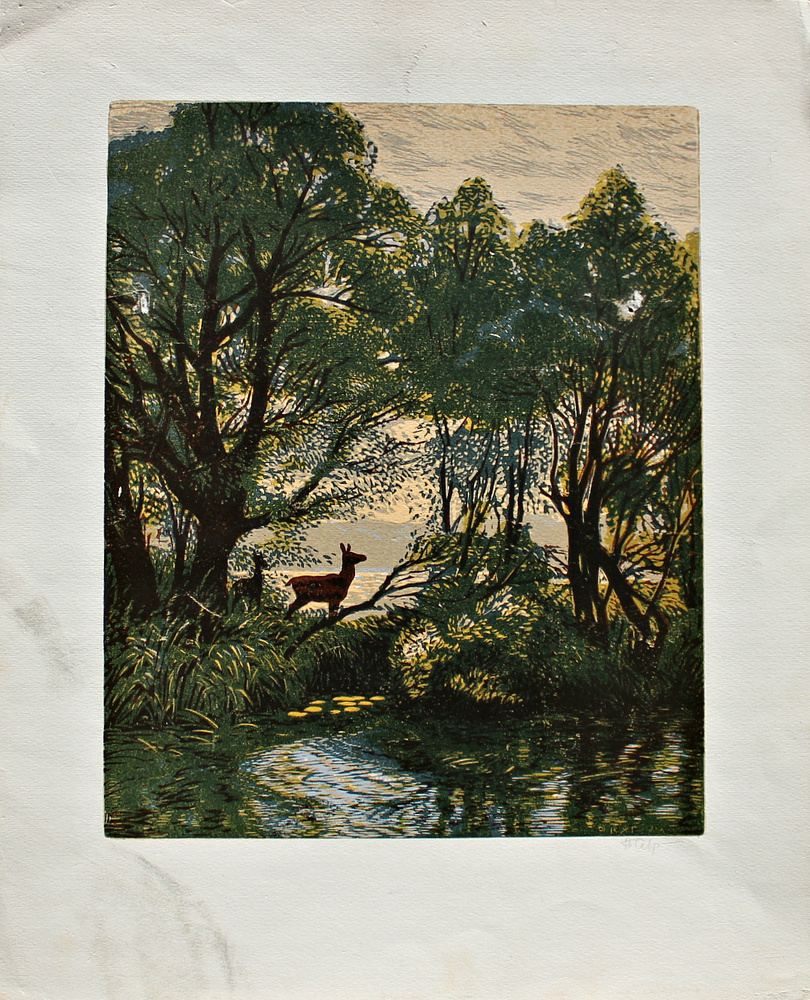 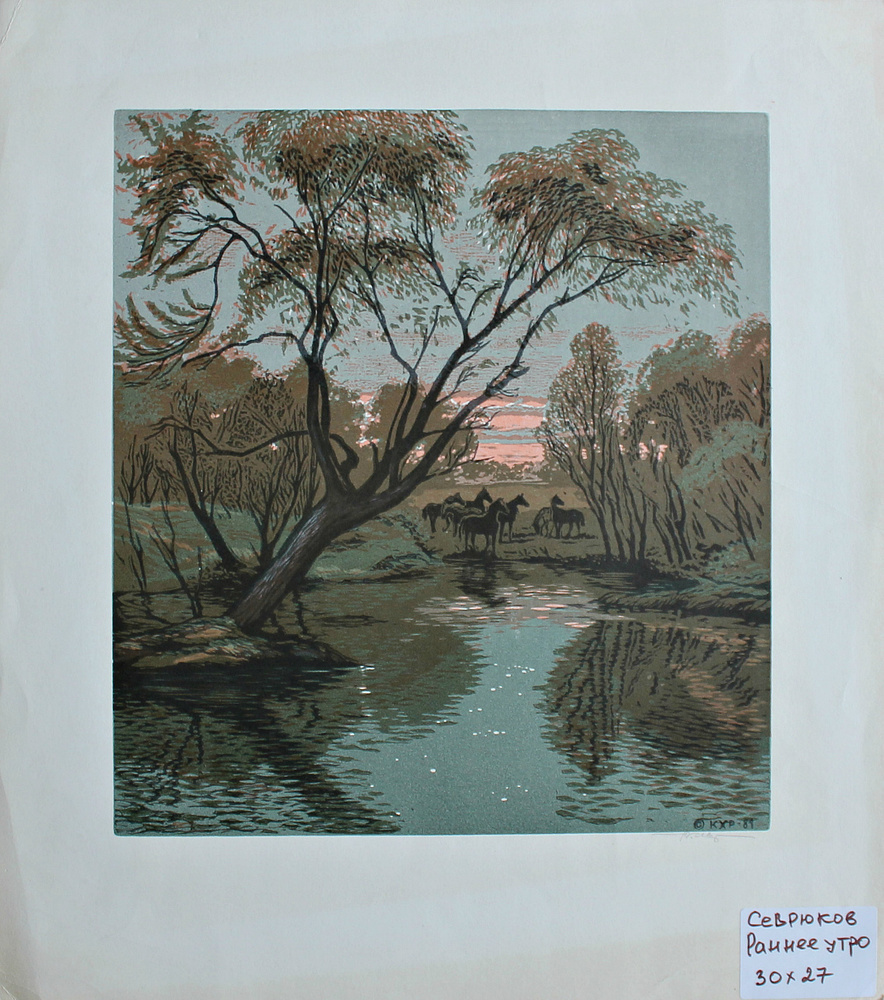 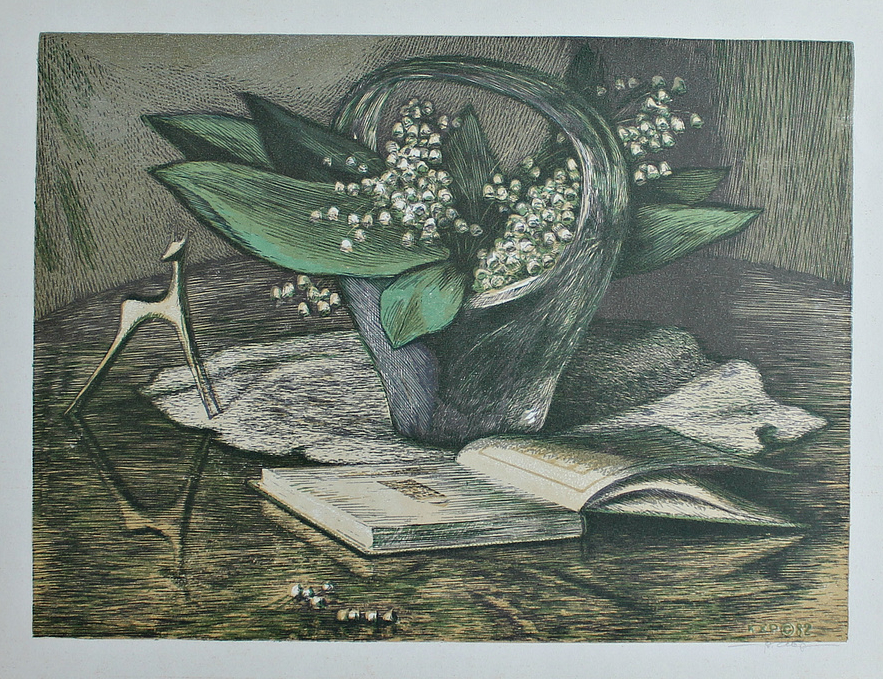 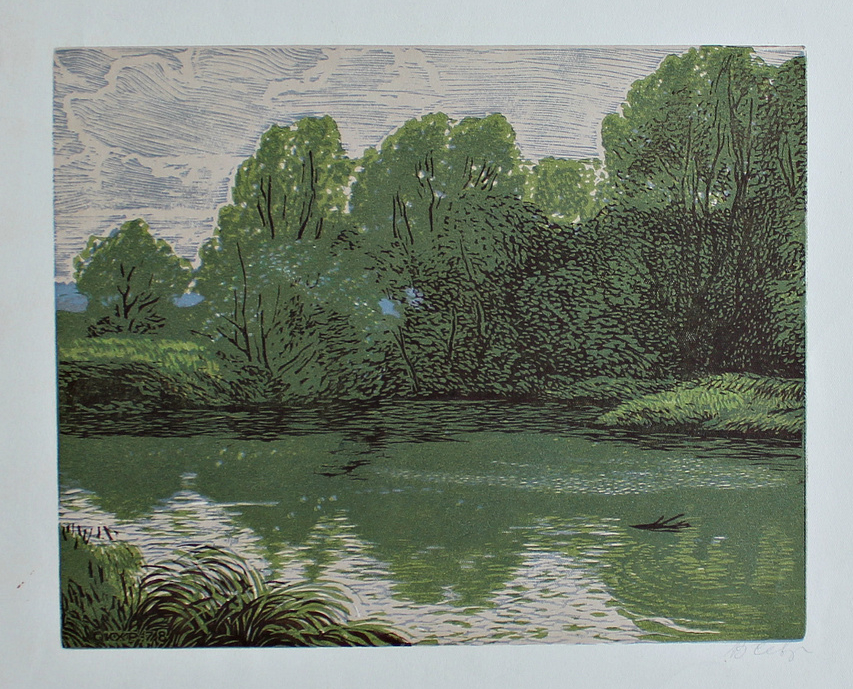 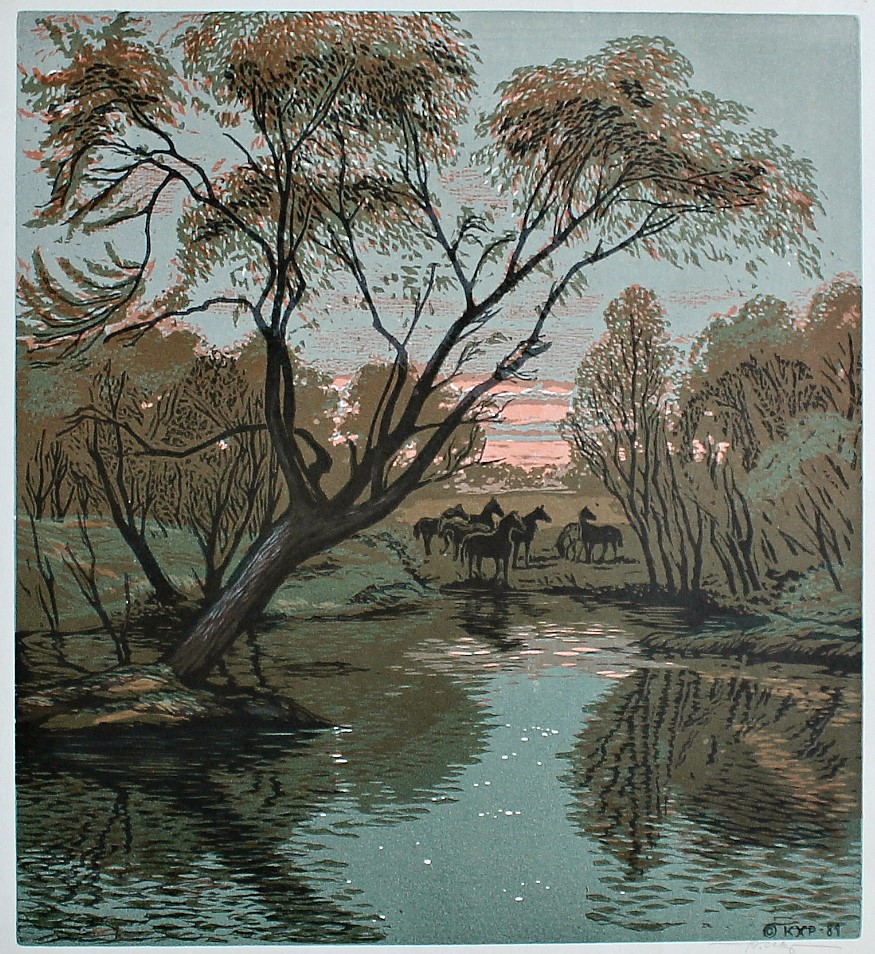