Smirnova Natalia Vissarionovna (1915-2004) - Russian and Soviet artist, painter, graphic artist, monumentalist and applied artist, member of the St. Petersburg Union of Artists. Born on August 18, 1915 in Lesnoy, a suburb of Petrograd. In 1933-1935 she studied at the Leningrad Art and Pedagogical School. After the outbreak of the war, she remained in Leningrad, participated in the construction of anti-tank ditches on the southern approaches to the city, and worked at a military plant. In 1942 she was evacuated to the North Caucasus. She was awarded medals «For the Defense of Leningrad» and «For Victory over Germany». After returning in 1944-1950 she studied at the faculty of monumental and decorative painting of the Leningrad Higher Art School named after V. I. Mukhina with I. P. Stepashkin, A. N. Samokhvalov. Diploma work - the project of painting the hall of the Palace of Culture named after the First Five-Year Plan in Leningrad and the monumental panel «The return of tank units from the fronts of the Great Patriotic War».

After graduation, she worked at the Combine of Painting and Design at the Leningrad Branch of the Art Fund of the RSFSR. She was engaged in graphics, arts and crafts, monumental and easel painting. Sketches of works of decorative and applied art: shop windows, wallpaper, furniture, oilcloth, fabrics, panels, stands, ceramics, etc. She has participated in exhibitions since 1950, exhibiting her works together with the works of leading masters of the fine arts of Leningrad. She painted landscapes, portraits, still lifes, numerous sketches from nature. In 1951 she was admitted to the Leningrad Union of Soviet Artists. Among the paintings created by Smirnova, the paintings «The sea has calmed down» (1956), «The sea in the morning fog» (1957), «In Borisoglebsk», «House of the artist Kardovsky» (both 1961), «White lilac» (1963), «In the Tauride Garden» (1964), «The Road to Artek» (1965), «Lilac. Gurzuf» (1972), «February Bouquet» (1977), «A Day Without Sun», «Jasmine Branches» (both 1980), «Still Life with Watermelon», «Autumn Bouquet and Apples» (both 1981), «Portrait of a Young Man» (1983), «Red mountain ash and fruits in a ceramic vase» (1995), «The last flowers of summer», «Siege winter of 1941-1942» (both 1999) and others. The main personal exhibitions of works by Natalia Smirnova took place in 1985 (Leningrad, Leningrad Union of Artists), 1990 (St. Petersburg, St. Petersburg Union of Artists) and 2000 (St. Petersburg, Leningrad Union of Artists). The manuscript of the book by N.V. Smirnova «In the footsteps of his life» (1981-1988). Autobiographies (1984, 1986). Smirnova Natalia Vissarionovna died on August 9, 2004 in St. Petersburg at the eighty-ninth year of life. Her works are in museums (State Museum of the History of Leningrad, House-Museum of Academician I.P. Pavlov) and private collections in Russia and abroad. 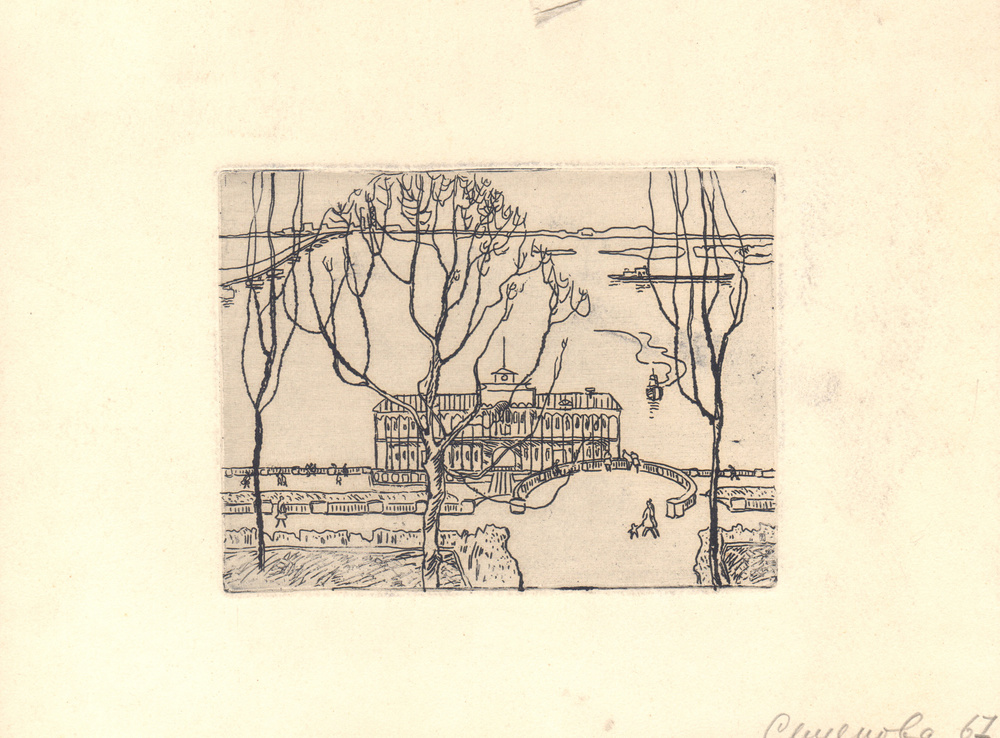 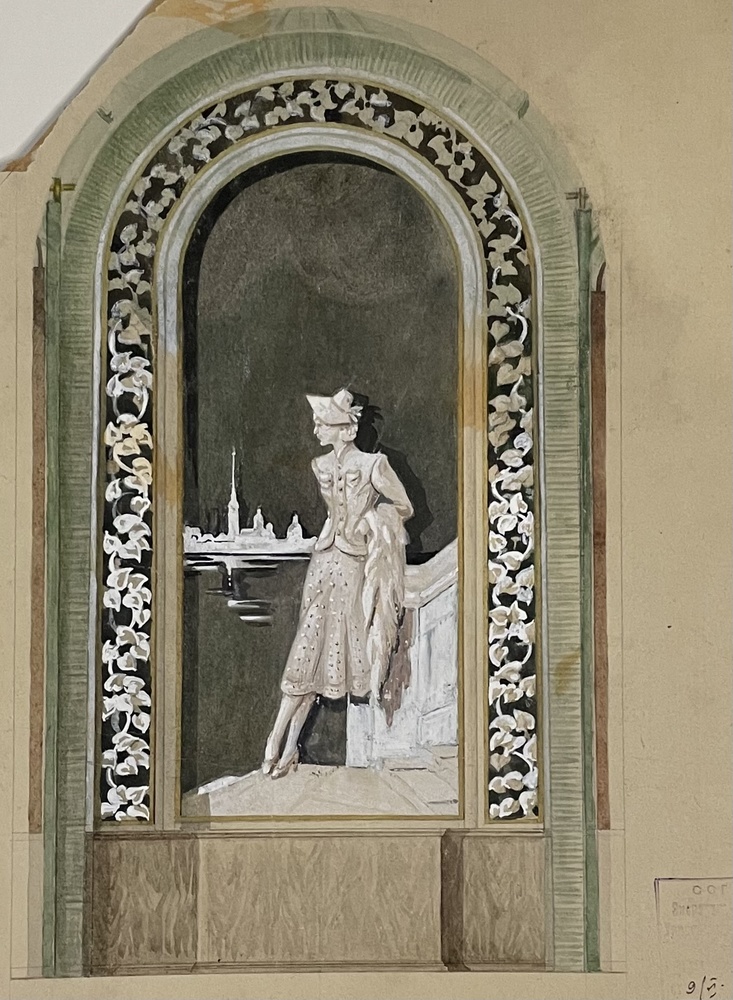 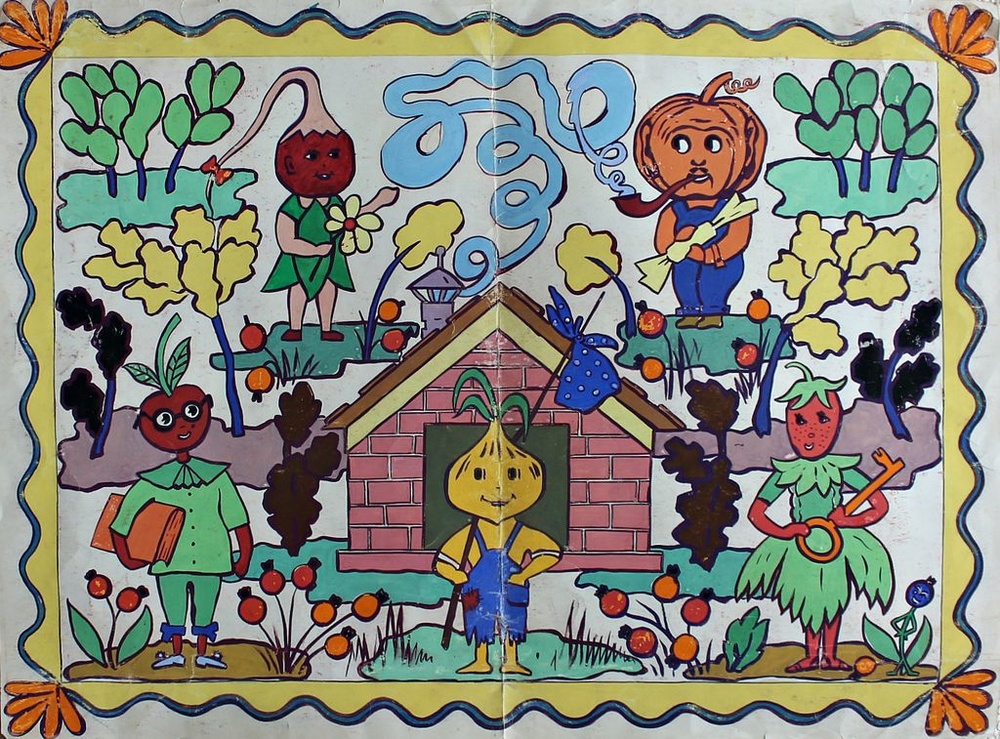