Tatyana Vasilievna Solovyova-Domashenko, also known as Tatyana So-Do (born November 24, 1945, Frunze) is a Soviet and Russian artist, graphic artist, illustrator, publicist, gallery owner, philosopher, writer. Tatyana Vasilievna was born on November 24, 1945 in the city of Frunze of the Kyrgyz SSR. In 1950, the family moved to his father’s homeland in the city of Leningrad. In 1964, Tatyana Solovyova graduated from the painting and teaching department of the Art College. V. Serov and enters the graphic department of the Institute of Painting, Sculpture and Architecture. Repin, who graduated in 1970. In the fourth year, two watercolors by Tatyana So-Do were taken to the Museum of the Academy of Arts, one of them is still in the museum’s permanent exhibition. Watercolors taken in the methodological fund participated in academic exhibitions abroad.

Tatyana Solovyova illustrated about forty children's books in the publishing houses «Kid», «Children's Literature» (Moscow, Leningrad), «Yunatstva» (Minsk), constantly worked in print techniques and unique graphics in the Combine of Graphic Arts. The first children's book with illustrations by Solovyova went out of print in 1969. Since 1968, she constantly participated in Leningrad, All-Russian and All-Union exhibitions. Later she began to give preference to solo exhibitions.

By 2006, of the 20 personal exhibitions, the most significant for the author were exhibitions in the Union of Artists, an exhibition of graphics in the Cultural Center of Gothenburg (in 1981 as part of the Leningrad Culture Days in Gothenburg), a retrospective exhibition in 1998-1999 at the Museum of the History of St. Petersburg in five rooms of the mansion of N. P. Rumyantsev, where more than 200 works were shown. Personal exhibitions were covered in the press, on television, at the Mayak radio station. Especially a lot of television broadcasts, reflecting the work of Tatyana Solovyova, fell on the late 1970s - early 1980s. In the 1990s, three stories (one of them for 20 minutes) about the work of Tatyana Solovyova-Domashenko took place in the popular St. Petersburg program «Sunday Marathon». In 2000, a television movie from the series «Treasures of St. Petersburg» was devoted to her work; in the same year, the book’s graphic schedule was described in the television program «Little on Little».

In 2003, her personal exhibition «Charming Petersburgers» dedicated to the city’s anniversary was covered on several television channels and in the press. 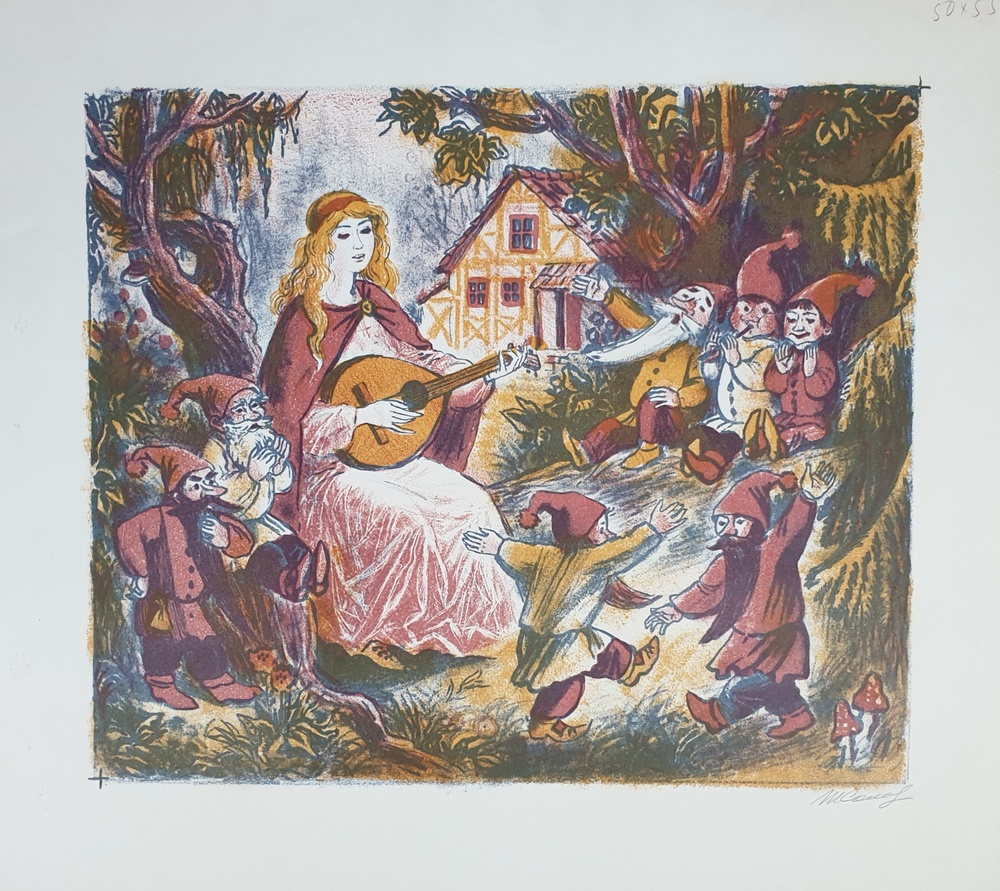 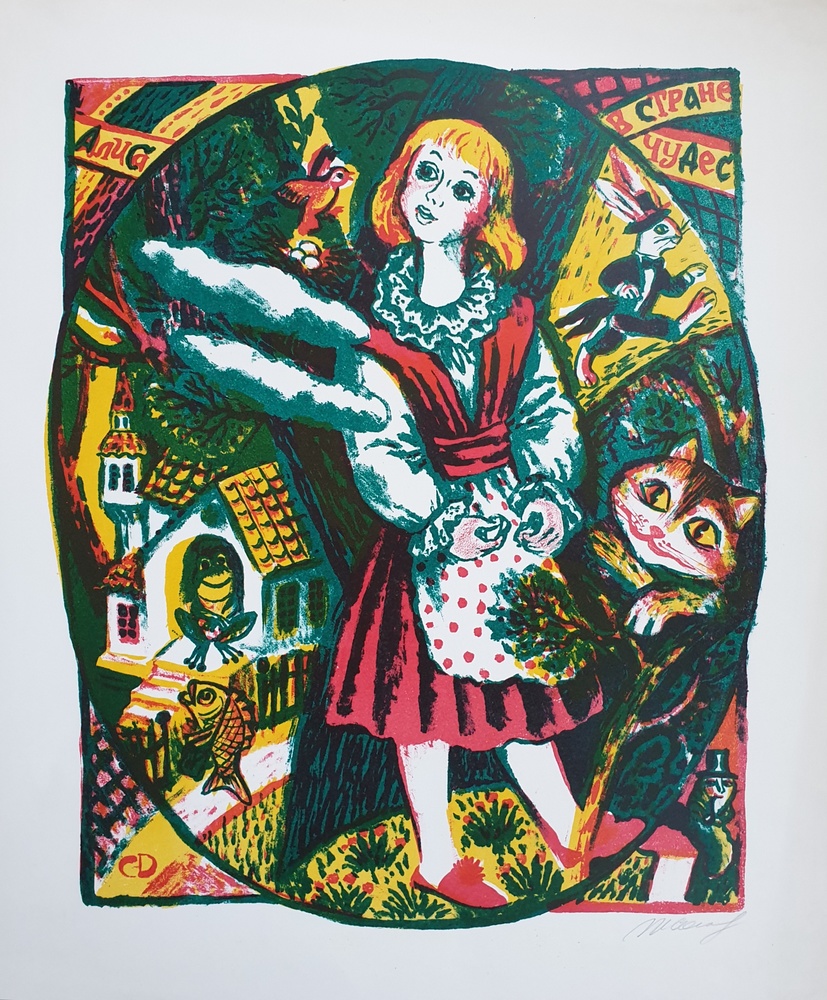 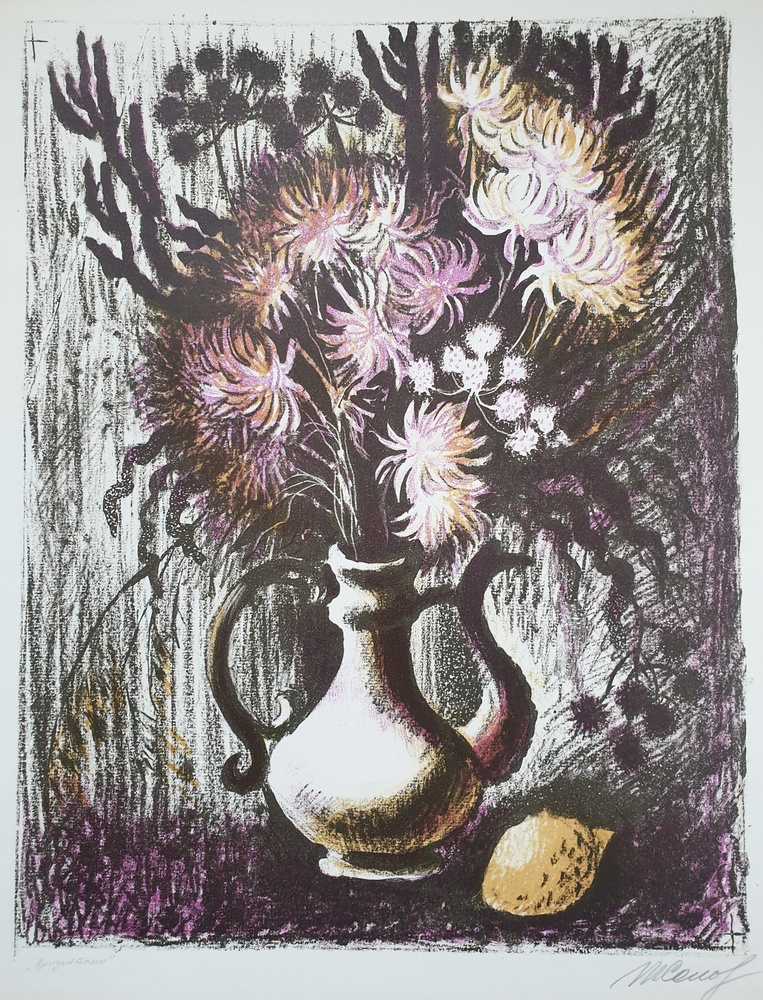 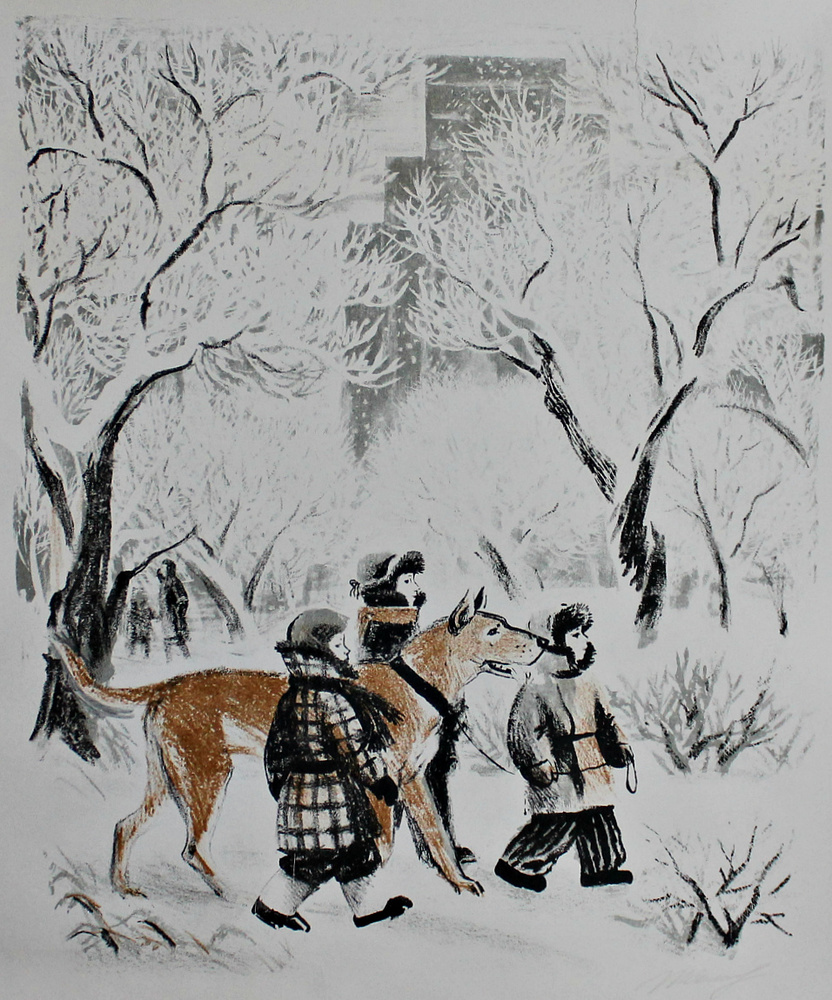 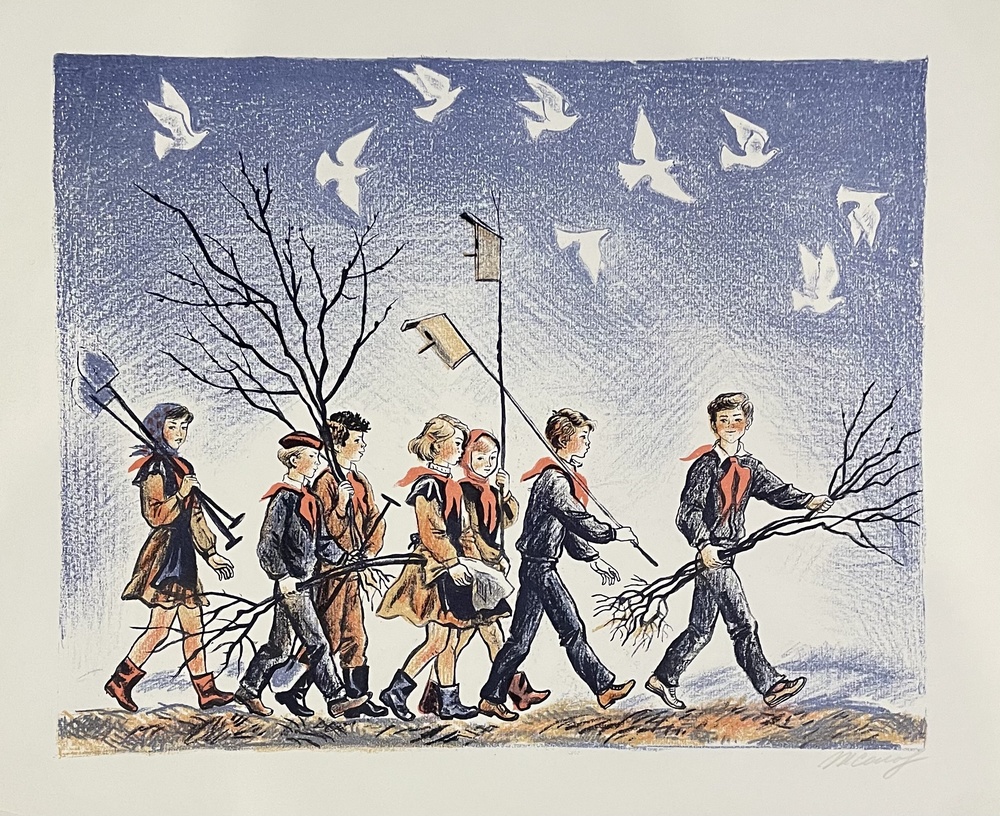