Sudakov Vladimir Mikhailovich (1912-1994) - Soviet artist, easel graphic artist, engraver; was engaged in autolithography. Member of the Union of Artists of the USSR. Vladimir Mikhailovich was born on September 15, 1912 in the city of Ustyuzhna, Vologda province, in the family of a rural doctor. After graduating from high school in 1930, he entered the workers' faculty at the Academy of Arts. Difficult life circumstances forced him to leave the workers' faculty a few months later, and he entered an auxiliary worker, first in the art workshops of the Political Education Center, then in 1931 in the State Russian Museum.

At this time, he met the artists A. Skalon, A. Rylov, who had a great influence on him. In the evenings, I attended a sketch class at the Academy of Arts. Studied in the studio of the House of Arts, where N.A.Tyrsa taught watercolor, drawing - K.I.Rudakov. In 1933 he entered the Leningrad Art College, which he graduated after five years. He died on August 09, 1994. 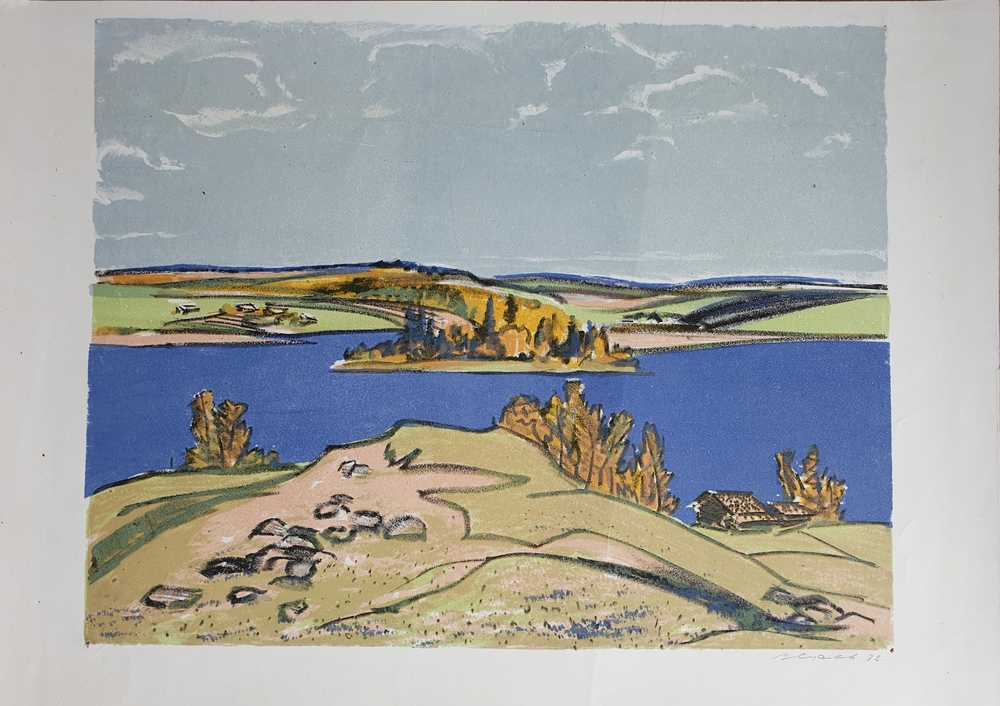 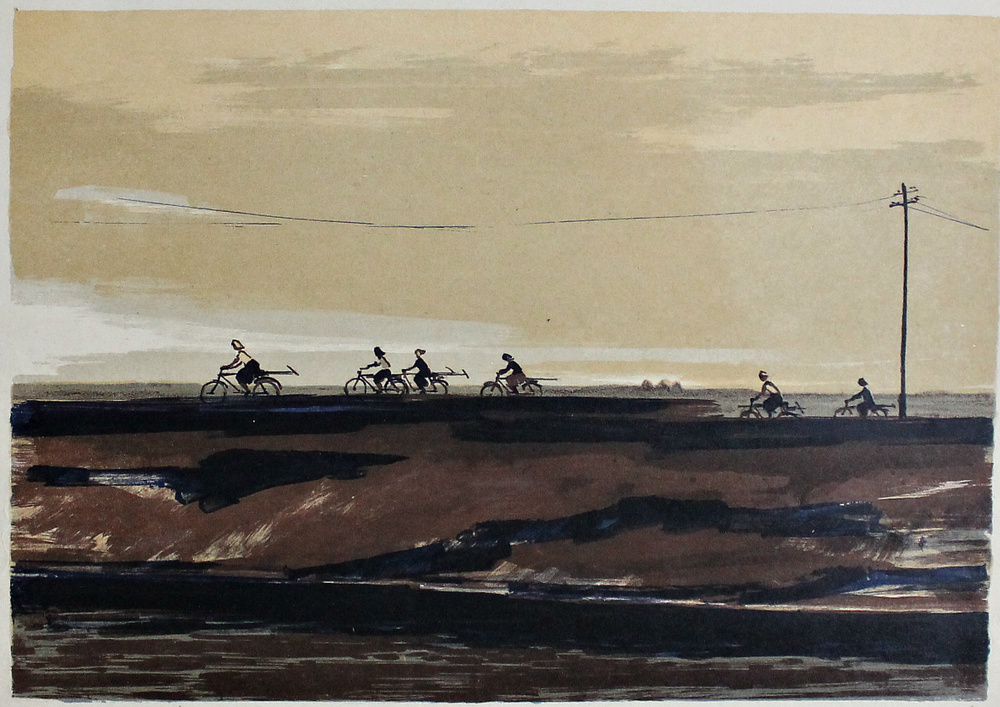