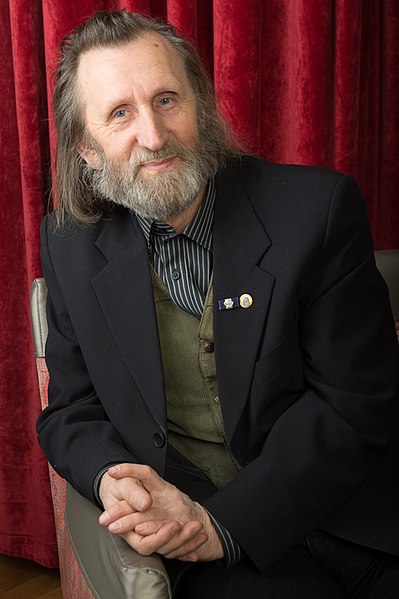 Nikolai Mikhailovich Tsvetkov (born May 23, 1946, village of Shugozero, Leningrad Region) is a Russian artist, an honorary member of the Russian Academy of Arts. Honored Artist of the Russian Federation (2016). He graduated from the Leningrad Agricultural Institute (1969), the Leningrad Higher Art and Industrial College named after V. I. Mukhina (1975), International University of Fundamental Education (St. Petersburg). In 2012, he received a Ph.D. in fine art. Lives and works in St. Petersburg.

Nikolai Tsvetkov - member of the Union of Artists of the Russian Federation (since 1990), Honored Artist of the Russian Federation (2016), Honorary Member of the Russian Academy of Arts (2014), Full Member of the Academy of Folk Art (2015). The artist’s picturesque and graphic works were repeatedly exhibited at exhibitions in Russia and other countries (a total of about 250 exhibitions, including more than 40 personal ones). Tsvetkov began his journey with graphics, in particular, created his own technique of engraving on cardboard - an incorel. Later he moved on to more active work on easel painting. The artist himself defined the style of his work as «spiritual symbolism», which is characterized by the significant role of the philosophical and spiritual component.

«A distinctive feature of his method is that different eras are simultaneously present in most works. The past by the power of artistic expressiveness turns out to be relevant, and therefore excites the audience’s imagination ... successfully uses knowledge of the traditions of classical art and modern experiments and searches for the avant-garde ... », Zurab Tsereteli writes about Nikolai Tsvetkov.

The book «Grace of Flavian» is devoted to the work of Nikolai Tsvetkov, in which reproductions of the artist’s works are presented, as well as statements and articles about his work by art critics and cultural figures, including the famous sculptor, President of the Russian Academy of Arts Zurab Tsereteli and General Director of the State Tretyakov Gallery Valentin Rodionov .

The works of Nikolai Tsvetkov are included in the collections of 25 museums in Russia and other countries, the artist’s paintings are stored in the State Tretyakov Gallery, the State Russian Museum, in the Hermitage. 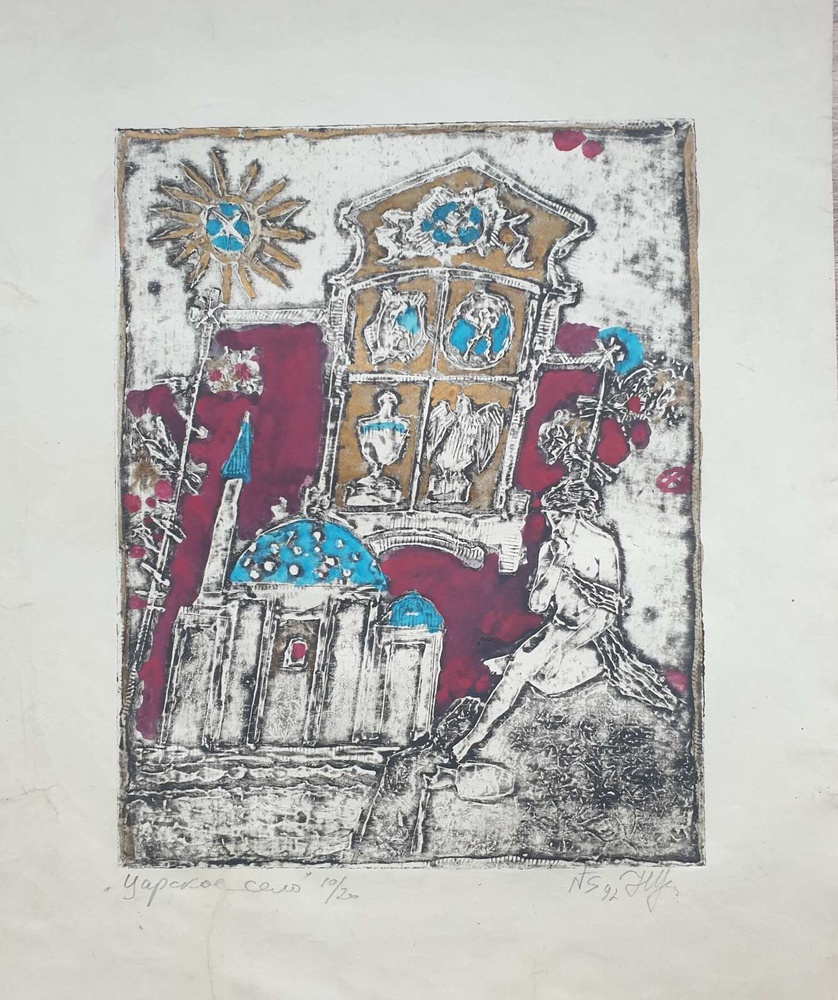