Petersburg artist Mikhail Tserush belongs to the group of the main ideological followers and successors of the Russian avant-garde tradition - students of the Sterligov school, or sterling. In the 70s, the Petersburg workshop of Vladimir Vasilyevich Sterligov, a pupil of Kazimir Malevich, was not so much an art studio as a place for the formation of a special informal group, a unique philosophical and artistic circle. Continuing with its art the line that runs from the founders of Suprematism themselves, the sterlihovets Mikhail Tserush appears as an «artistic descendant» of the Russian avant-garde.

Michael was born in Moldova in 1948 in the village of Sinesti. In 1964 he graduated from the children's art school named. A.V. Shchusev in Chisinau, in 1968 - Chisinau Republican Art School. A. Plamadeala. Back in Chisinau, Tserush realized that he was interested in a different way of developing art than following socialist realistic attitudes. He was greatly impressed by the meeting in 1968 with the popular artist of the Moldavian Republic, Mikhail Greku (1916-1998), a unique independent painter who came to the Soviet Union from pre-war Bucharest and managed to preserve the learned plastic language of the European avant-garde.

In the early 70s, Mikhail Tserush entered the Leningrad Institute of Painting, Sculpture and Architecture named after I. Repin (now the Academy of Arts) and began renting a room on the Griboyedov Canal together with another artist, Alexander Kozhin, to calmly paint at a distance from the ideological Control Academy. It was thanks to Kozhin that Mikhail first came to the workshop of Vladimir Vasilyevich Sterligov (1904–1973) on Lenin Street, where then one of the group «apartment exhibitions» took place. At that time, Vladimir Vasilyevich didn’t take his students so often, and the Union of Artists didn’t recommend it, but Mikhail was fortunate enough to be one of the elect. At first, Sterligov suggested that Michael copy the work of Picasso «The factory in Horta de Ebro», which he did quite successfully. In the studio Sterligov were informal classes, during which the artists mastered the plastic techniques and color system of the Impressionists, studied the principles of the geometrization of Cezanne and the Cubist forms, the basics of non-objective painting and the Sterligovsky cup-dome system.

From 1975 to 1981, together with other sterilians, Mikhail Tserush participated in exhibitions in the workshop of Tatiana Glebova. Then the first collectors of his works appeared, mostly foreign diplomatic workers.

From 1981 to 1991, he participated in exhibitions of non-conformist art, organized by the TEII (Experimental Fine Arts Association).

In 1999, the artist received a grant from the Soros Foundation and created the exhibition project «The Element of Time in the Picture», shown in the Chisinau National Art Museum of the Republic of Moldova. 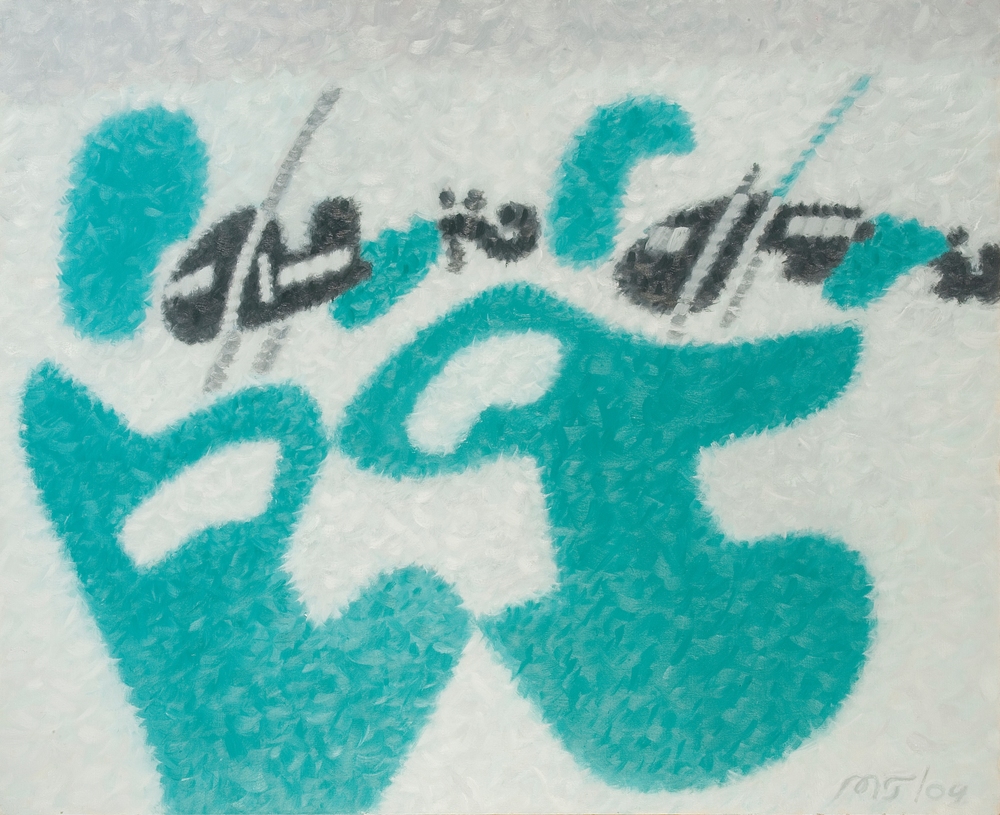 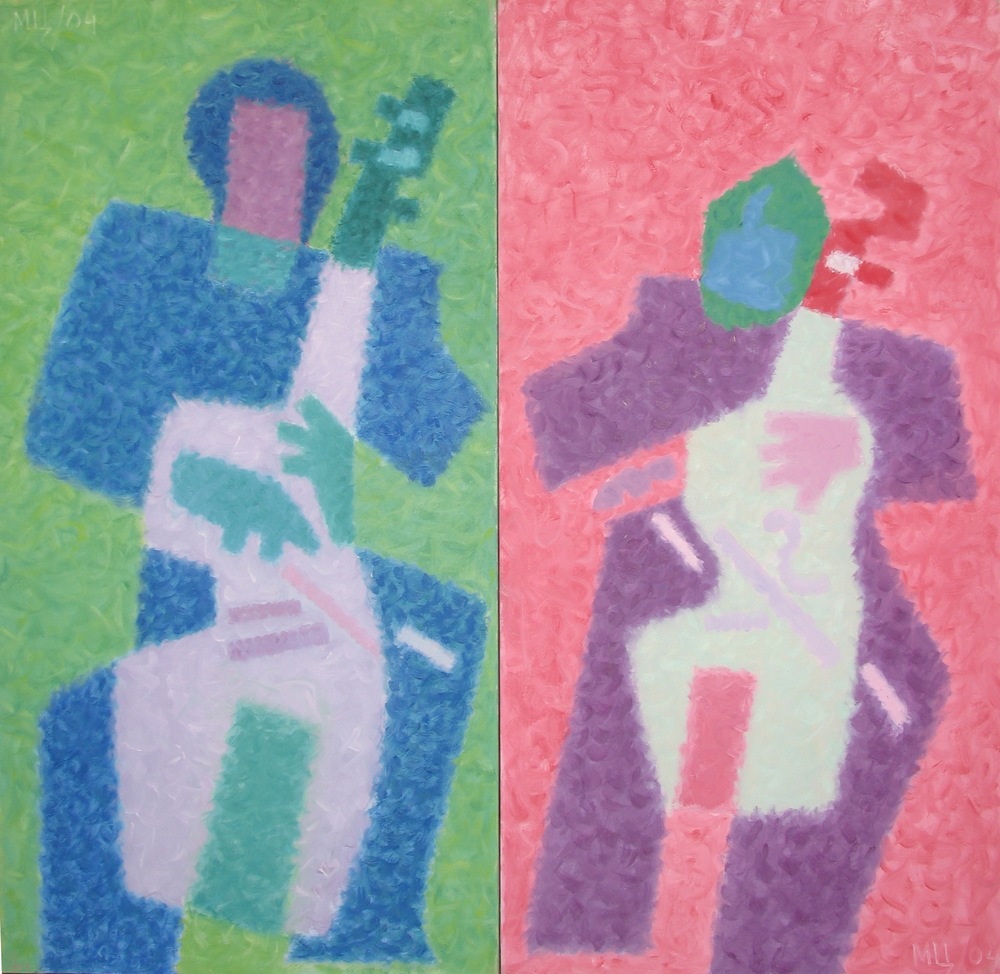 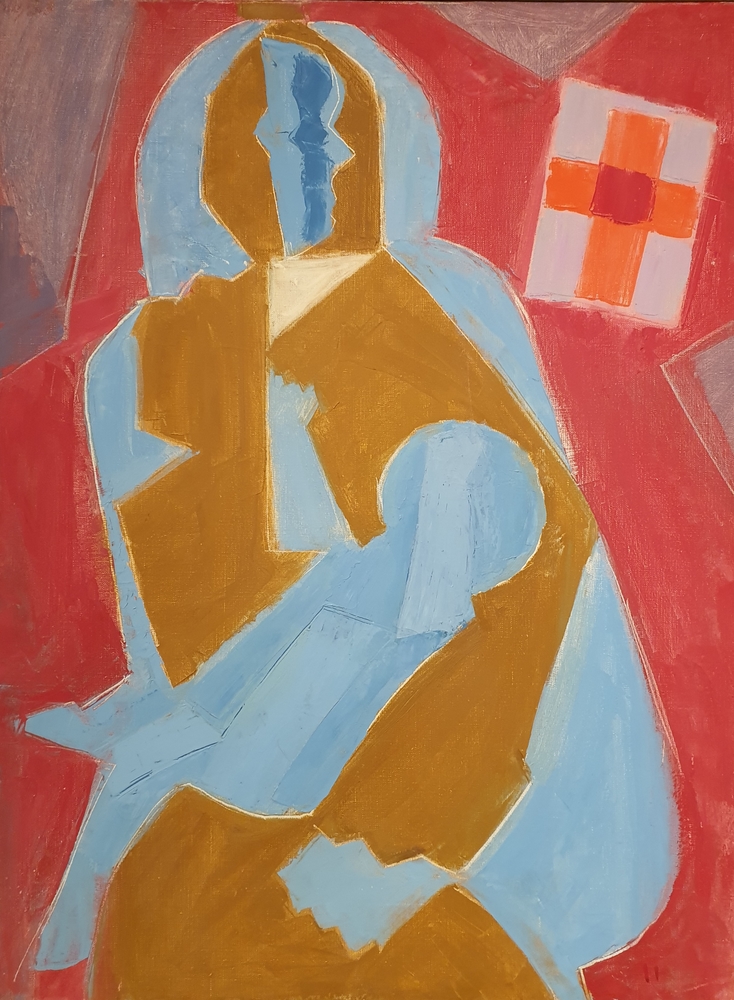