Tambi Vladimir Alexandrovich (1906-1955) - Soviet graphic artist, illustrator and designer of children's books, Member of the USSR Union of Artists. Vladimir Tambi was born in St. Petersburg, in the family of an employee. He studied drawing in the workshop of working artists of the Proletarian cultural and educational organization (1920), then entered the Academy of Arts. Without finishing it, he independently took up illustration for Leningrad newspapers and magazines, then came to the Children's State Publishing House to Vladimir Lebedev. Lebedev immediately noted the talent of the young artist, who showed a penchant for depicting technology, who knew well the device and design of machines, aircraft and ships.

Tambi loved the sea and ships most of all. In 1925, in order to better know the life of sailors, he hired a fireman on the steamer Roshal, which sailed from Leningrad to London. V. Tambi entered the history of Russian book illustration, first of all, as an artist of the «production book». In 1929 he published a series of copyrighted books: «Car», «Ships» and «Warships». A year later: «Aeronautics», «Aircraft», «Tanks», «Submarine».

During the war, Tambi worked in besieged Leningrad, in the "Battle Pencil" group, drawing anti-fascist posters. He performed several numbers in collaboration with Nikolai Muratov and Ivan Astapov. In 1944-1946 he was the art editor of the State Publishing House of the Estonian SSR. Then he returned back to Leningrad, where he continued to work as an illustrator for the publishing houses Molodaya Gvardiya and Detgiz.

The works of Vladimir Alexandrovich Tambi are in the State Tretyakov Gallery, State Russian Museum and private collections in Russia. 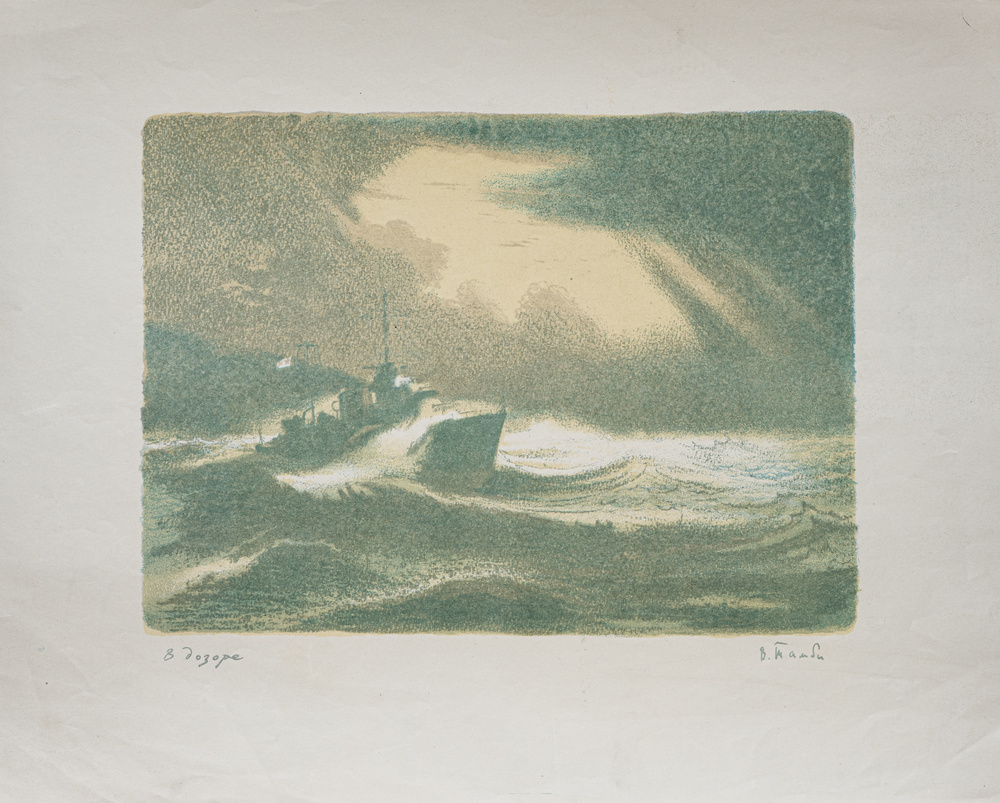 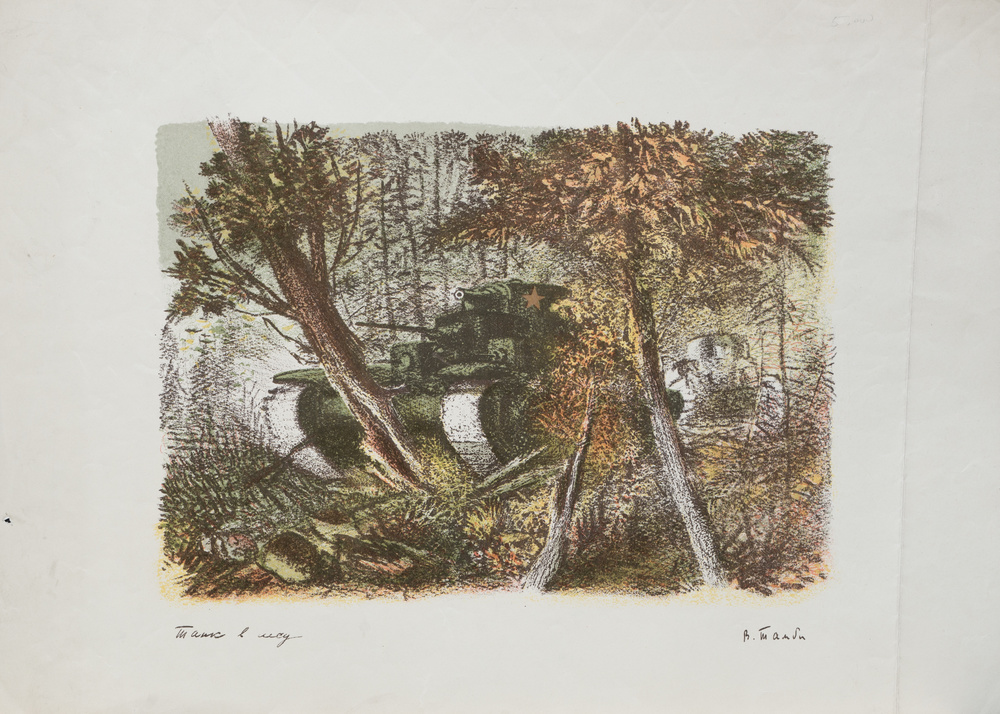 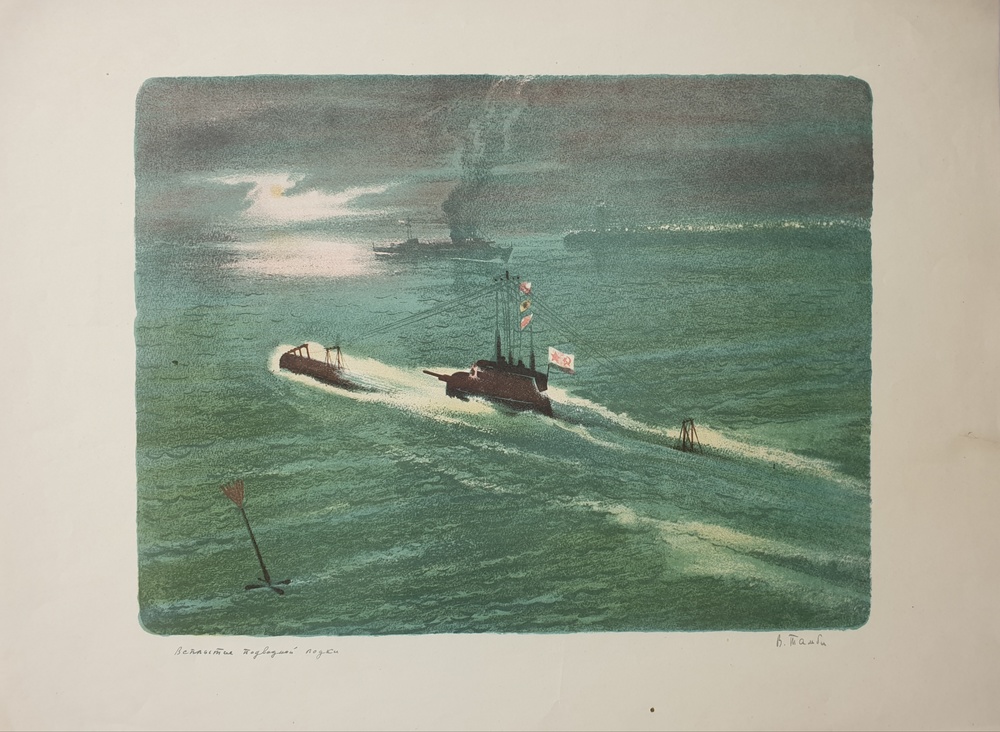 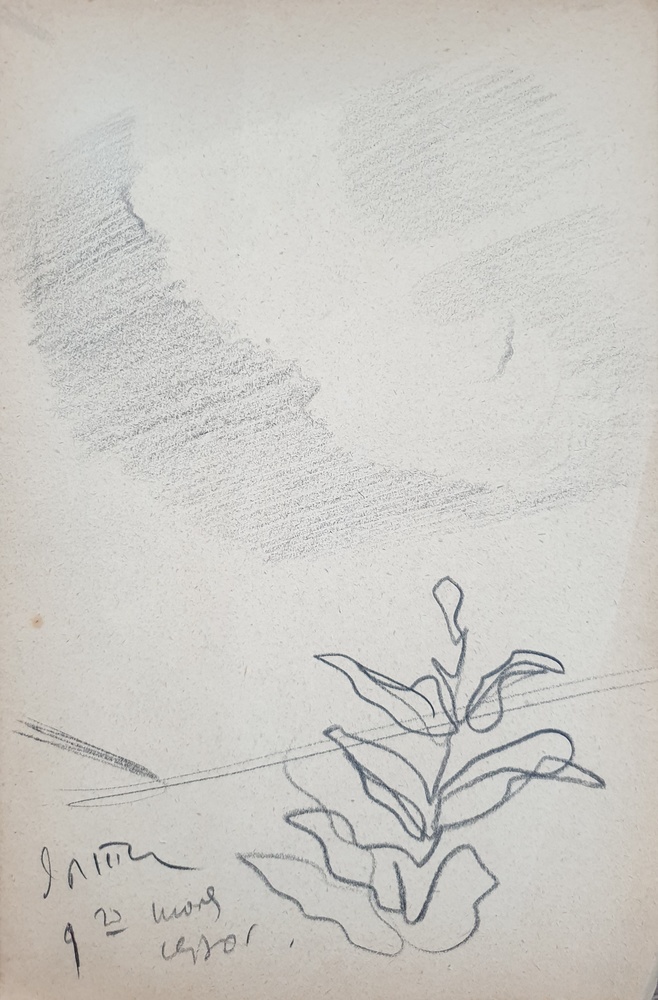 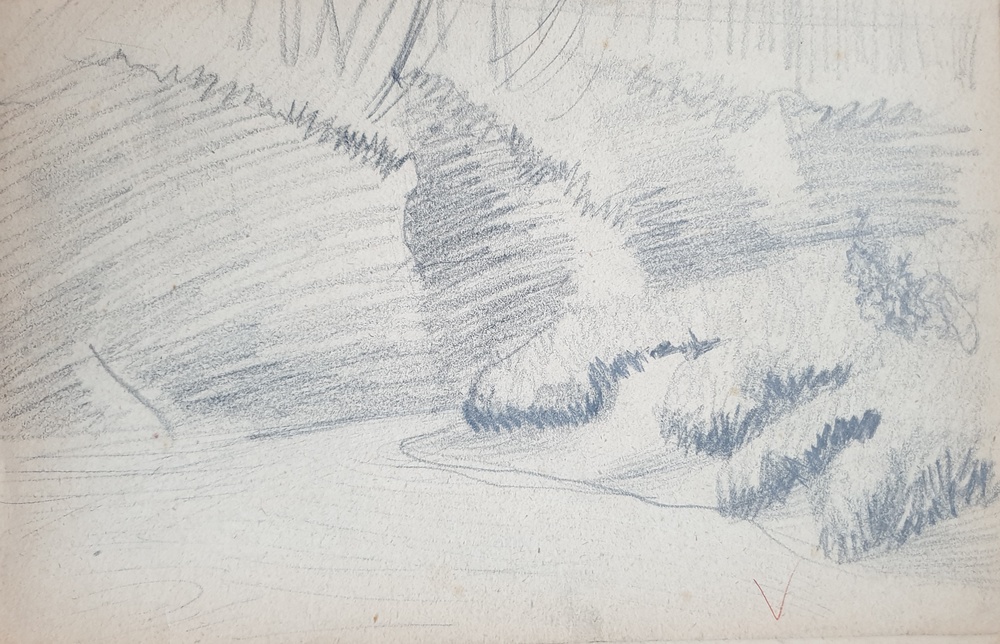 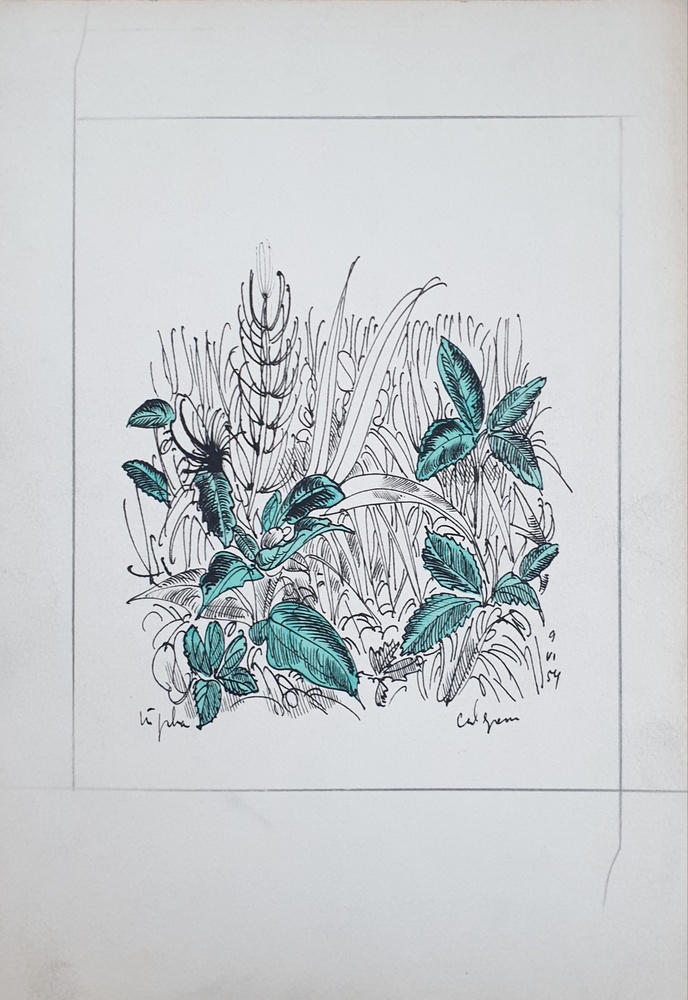 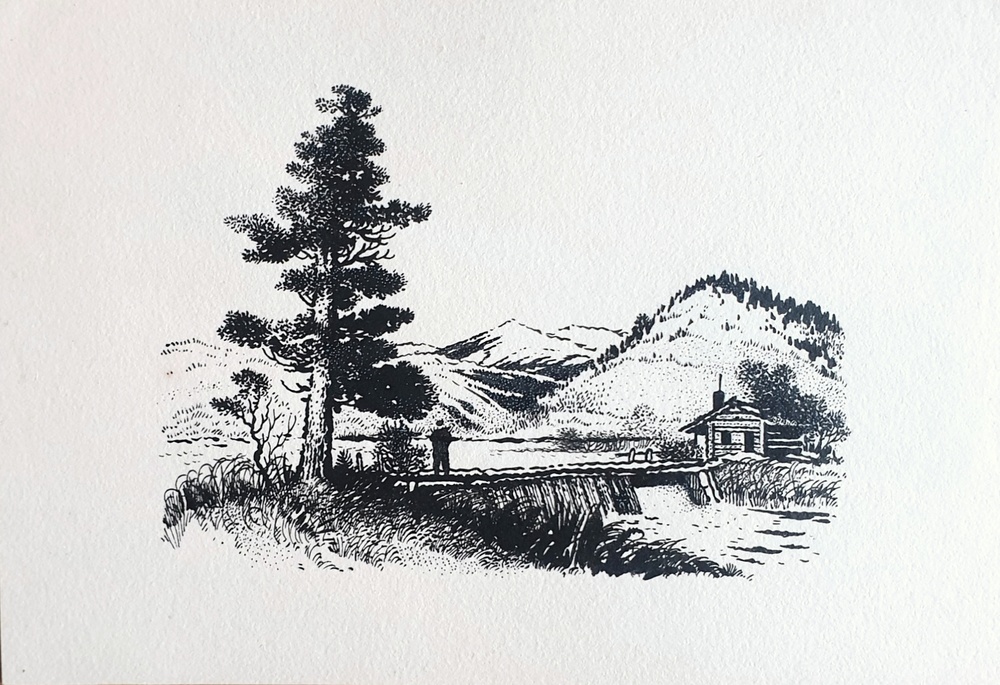 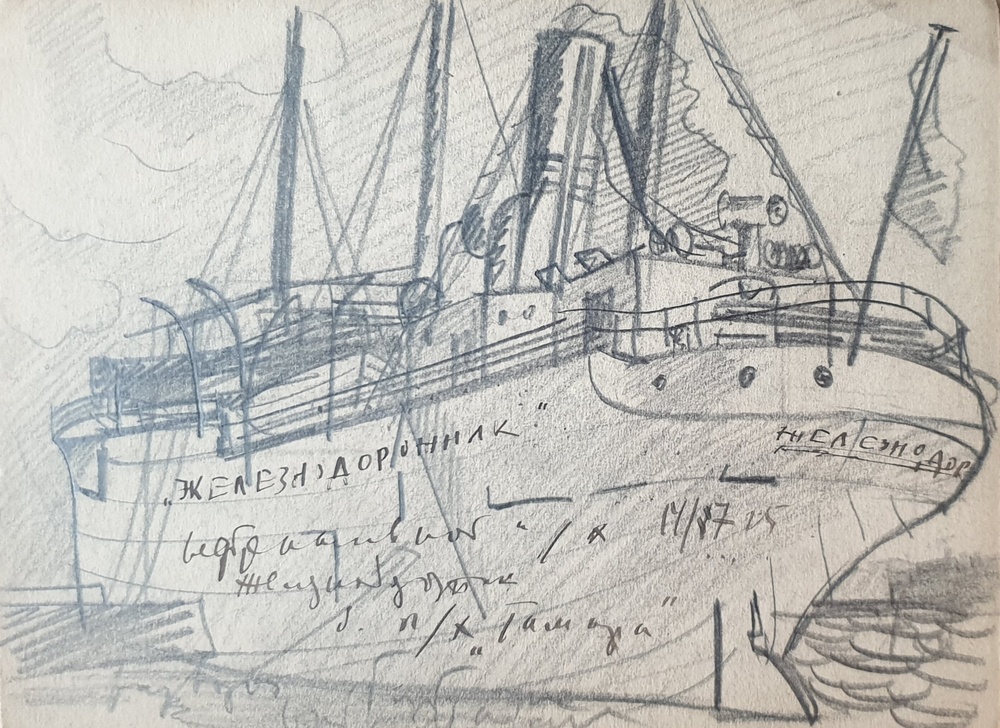 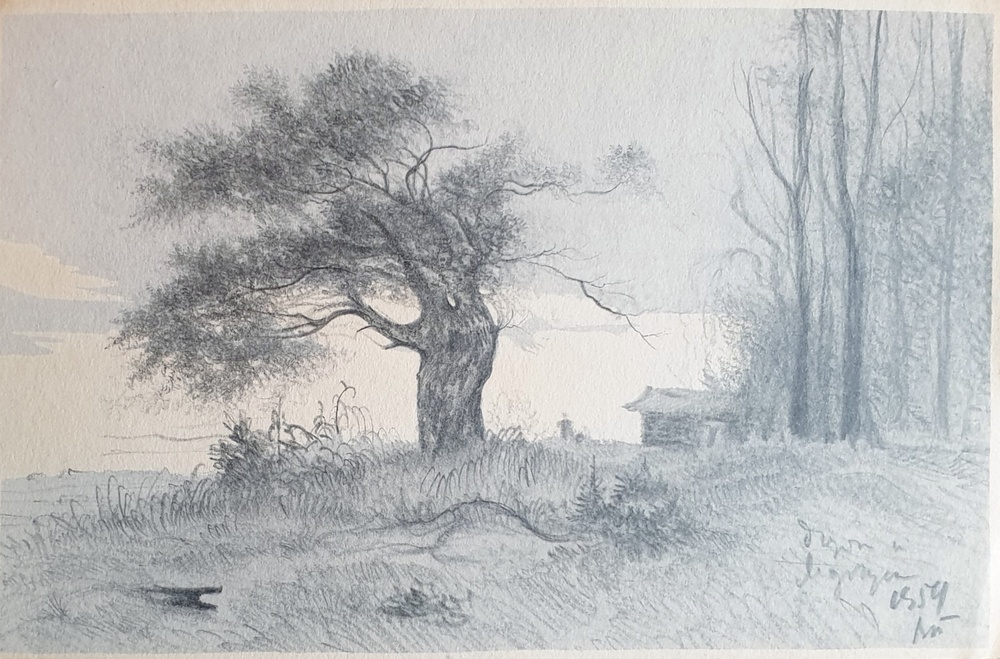 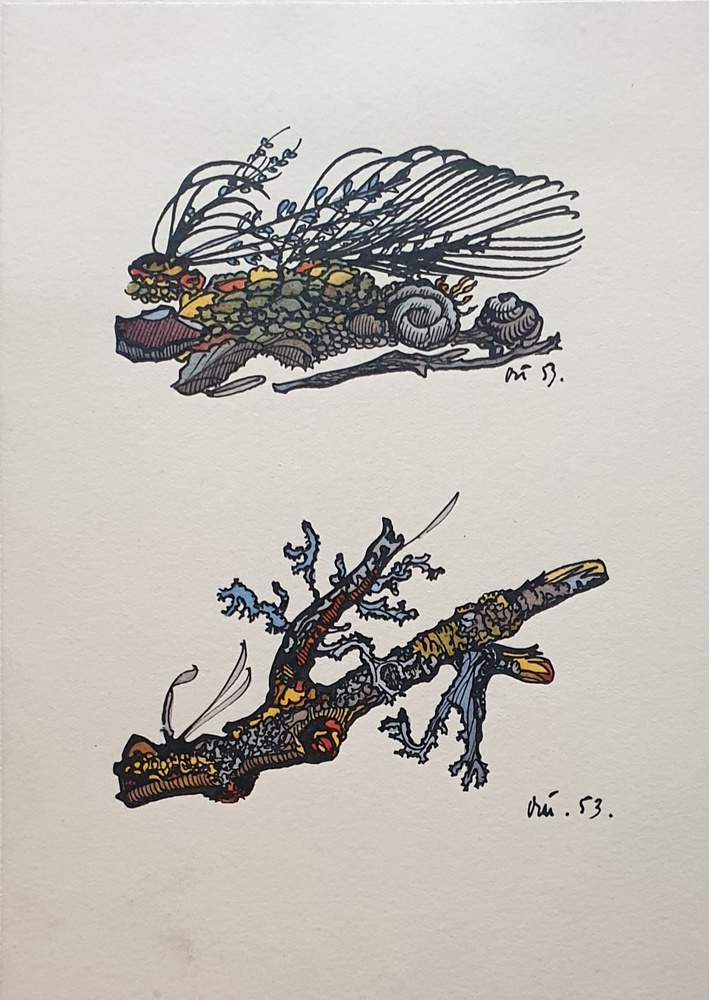 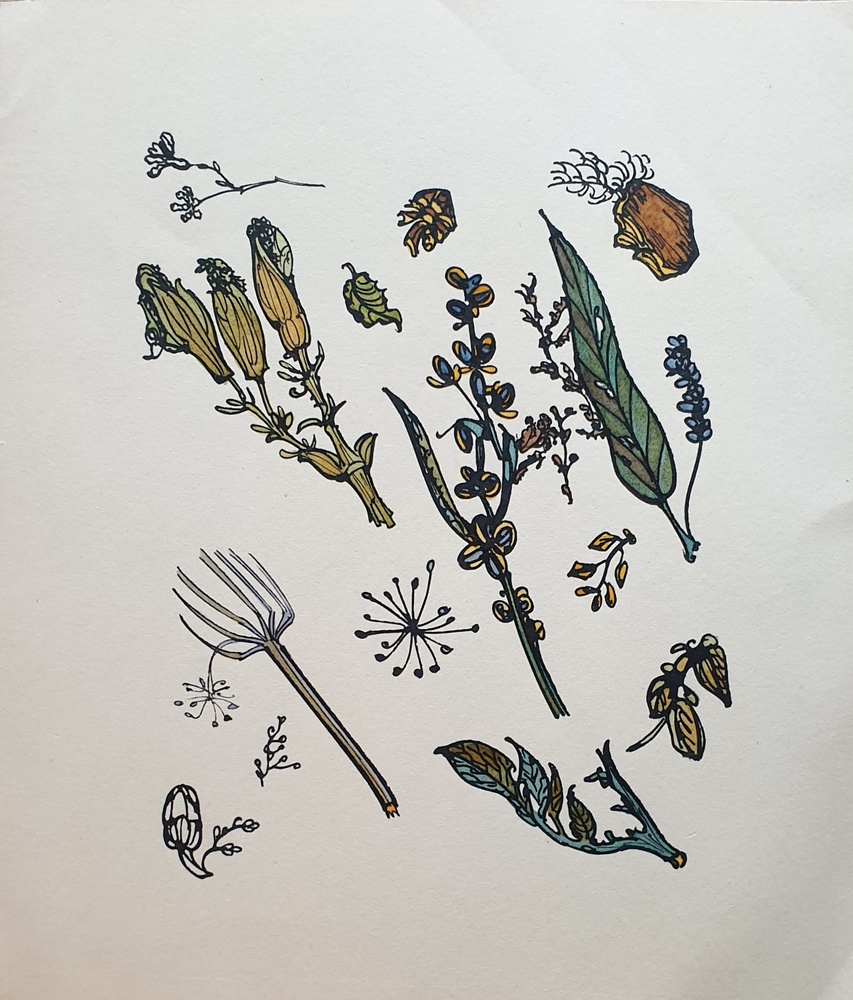 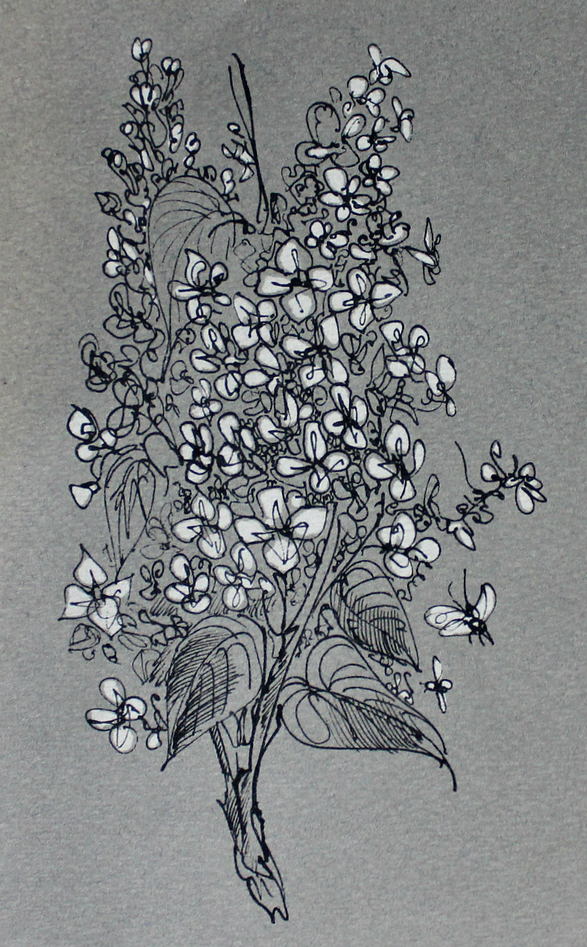