Tatarenko Alexander Alexandrovich was born on October 5, 1925 in the city of Ochakov, Nikolaev region, Ukrainian SSR in the family of a military sailor. In 1942 he was sent to the Baku Anti-Aircraft School, from where, before the end of the course, he was transferred to the commander of an anti-aircraft gun near Stalingrad. He took part in battles and was wounded. After recovery, he was mobilized into the fleet. He served first in the Caspian Sea, then from 1944 to 1950 in Leningrad. In 1950 Tatarenko entered the architectural faculty of the Leningrad Institute of Painting, Sculpture and Architecture named after I.E. Repin, but then transferred to the faculty of monumental painting at the V.I.Mukhina Higher School of Industrial Art. Studied with Stepan Prividentsev, Ivan Stepashkin, Pyotr Buchkin, Kirill Iogansen. In 1955 he graduated from the Leningrad Higher Art School named after V. I. Mukhina, presenting his thesis - a sketch of a panel-triptych on the theme «Youth Carnival in Bucharest».

Since 1960 he has participated in exhibitions, exhibiting his works together with the works of the leading masters of the fine arts of Leningrad. He painted city and landscape landscapes, portraits, genre compositions, sketches from nature. He was engaged in easel and monumental painting, restoration. Taught at the Department of General Painting of the Leningrad Art School named after V.I.Mukhina. In 1955 he became a member of the Leningrad Union of Artists. Plein air writing of the 1950s-60s, based on tonal color and attention to the transmission of the light-air environment, in the 1970s changes towards an increase in the expression and decorativeness of the image, the conventionality of composition and color. Personal exhibitions in Leningrad (1962, 1981), Odessa (1963, 1982), Lvov (1983). In 1989-1992, the artist's works were successfully presented at exhibitions and auctions of Russian painting L 'Ecole de Leningrad in France.

Tatarenko Alexander Alexandrovich died on December 1, 1999 in St. Petersburg at the seventy-fifth year of life. His works are in museums and private collections in Russia, Germany, Great Britain, USA, Ukraine, Finland and other countries. 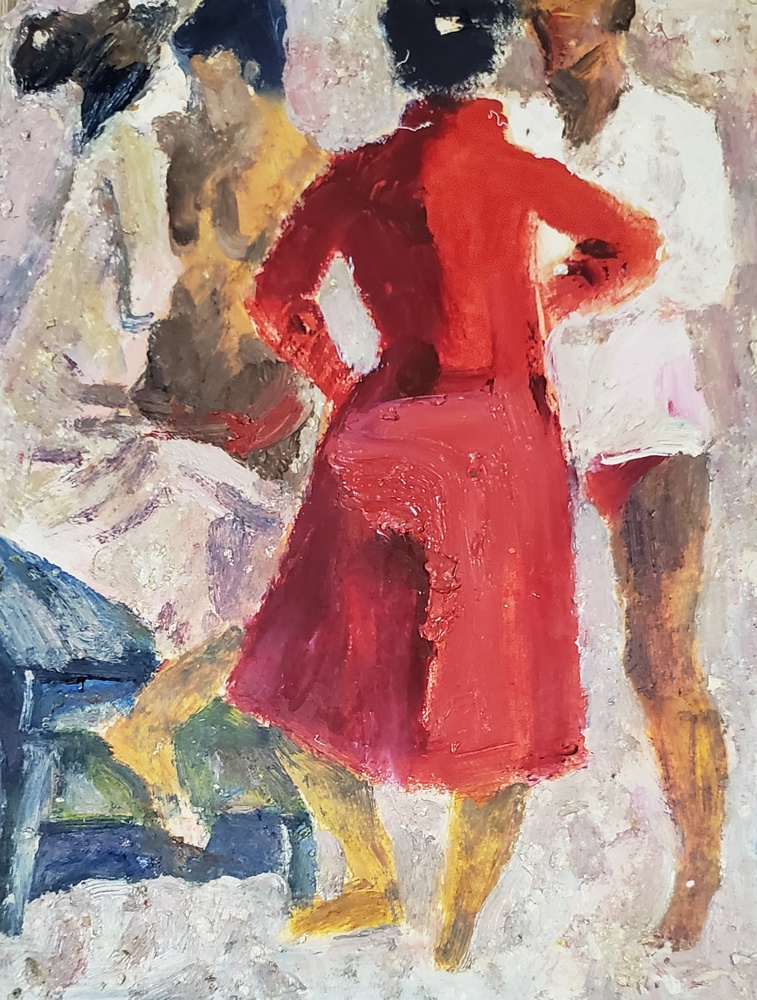 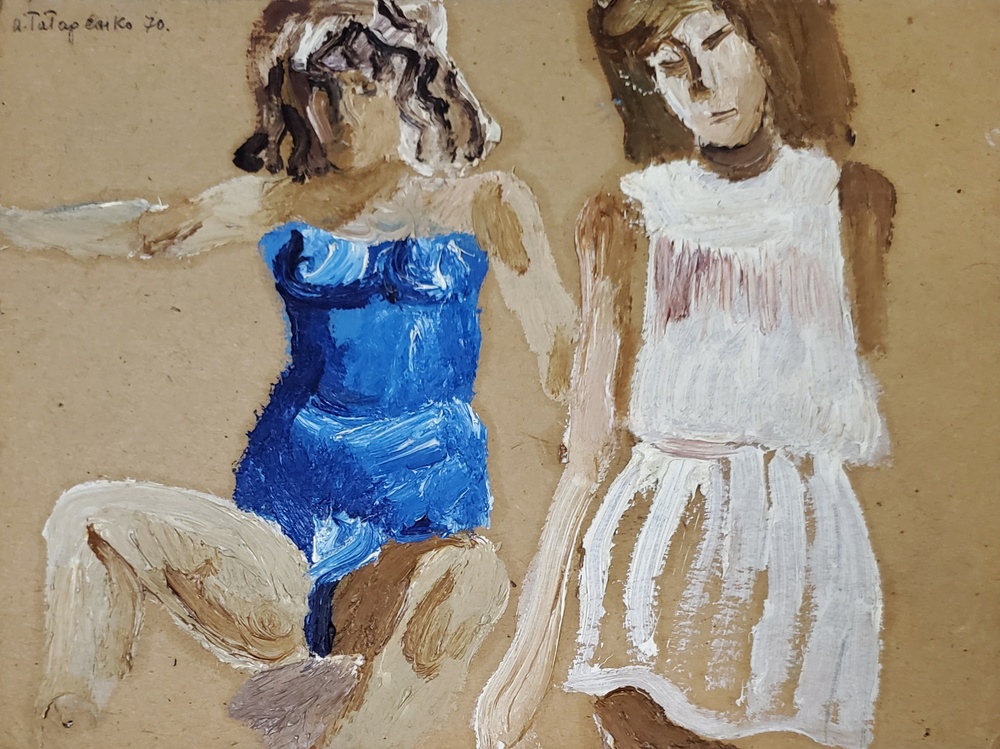 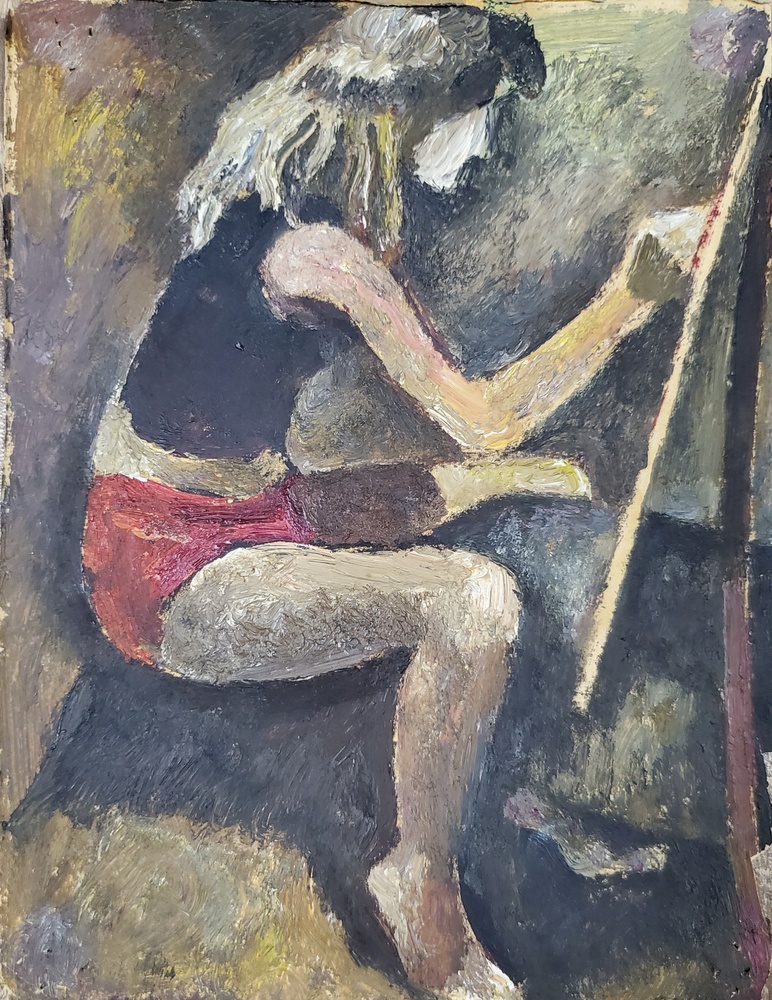 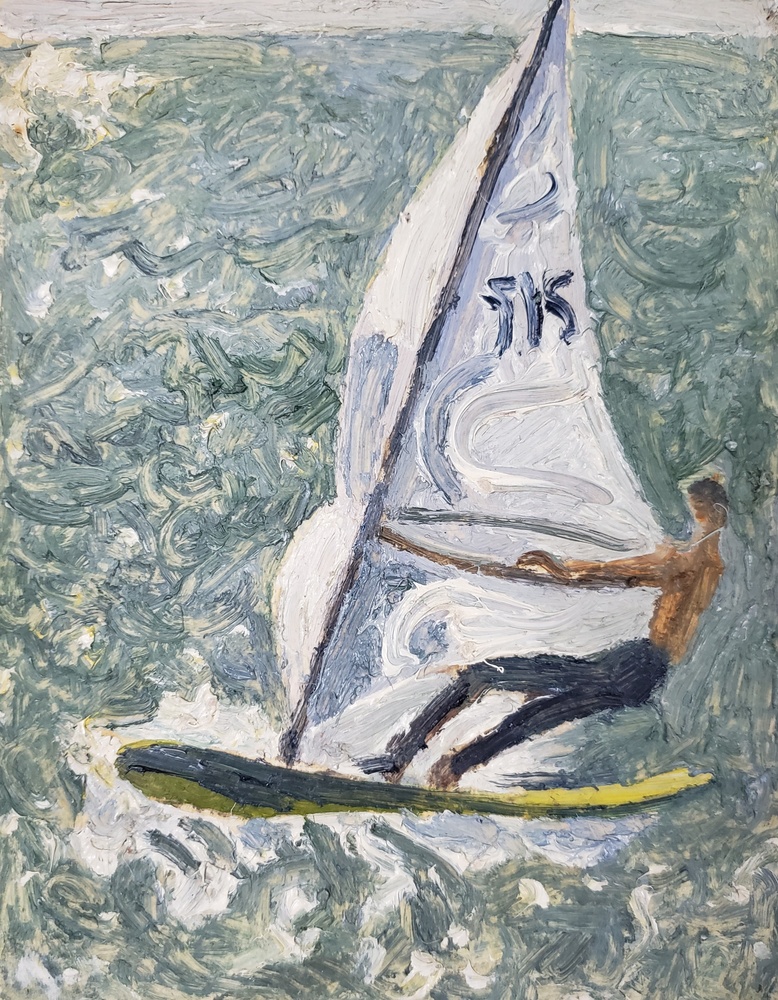 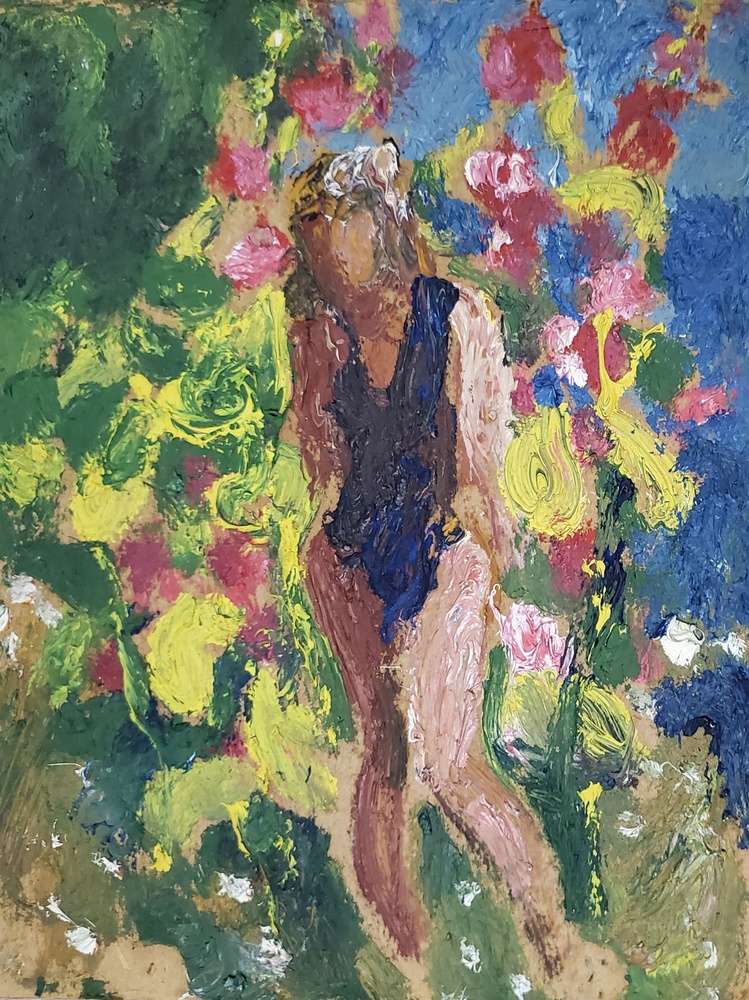 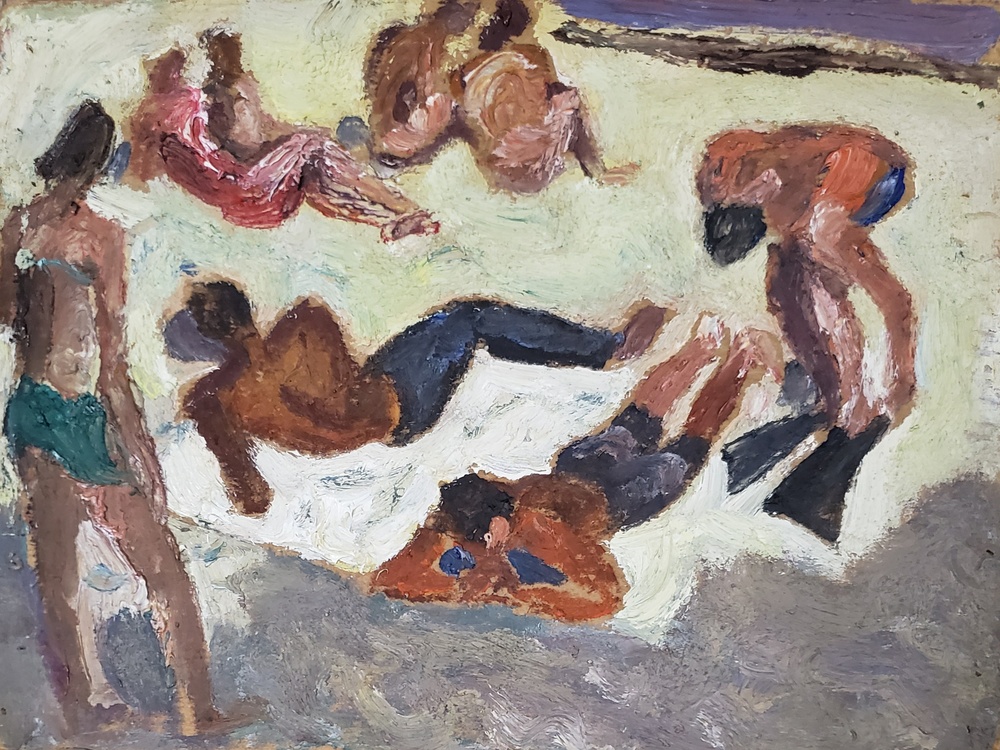