Teterin Victor Kuzmich born in 1922 in the village of Bakharevo, Tver province, into a family of peasants. Since 1930 he lived with his parents in Leningrad. Graduated from the Institute of Fine Arts named after I. E. Repin in 1949, workshop of A. A. Osmerkin. Studied with S. L. Abugov, G. V. Pavlovsky, G. A. Savinov. Member of the Leningrad Union of Artists since 1953.

He painted genre compositions, portraits, landscapes, still lifes. He worked in the technique of oil painting, watercolors, pastels. He paid special attention to color, rhythmic organization of the canvas, transmission of the light-air environment. Taught at the V. I. Mukhina Leningrad Higher Art School (1949-1956). Exhibitions of Teterin's works were held in Leningrad-Petersburg in 1966, 1988 and 1999. He took part in the famous exhibitions «Eleven» (1972) and «Nine» (1976) by Leningrad artists, as well as exhibitions by 26 Leningrad and Moscow artists (1989).

His works are in the State Russian Museum, the State Tretyakov Gallery, in museums and private collections in Russia, as well as in France, Italy, Great Britain, Germany and other countries.

Victor Teterin died in 1991 in Leningrad. 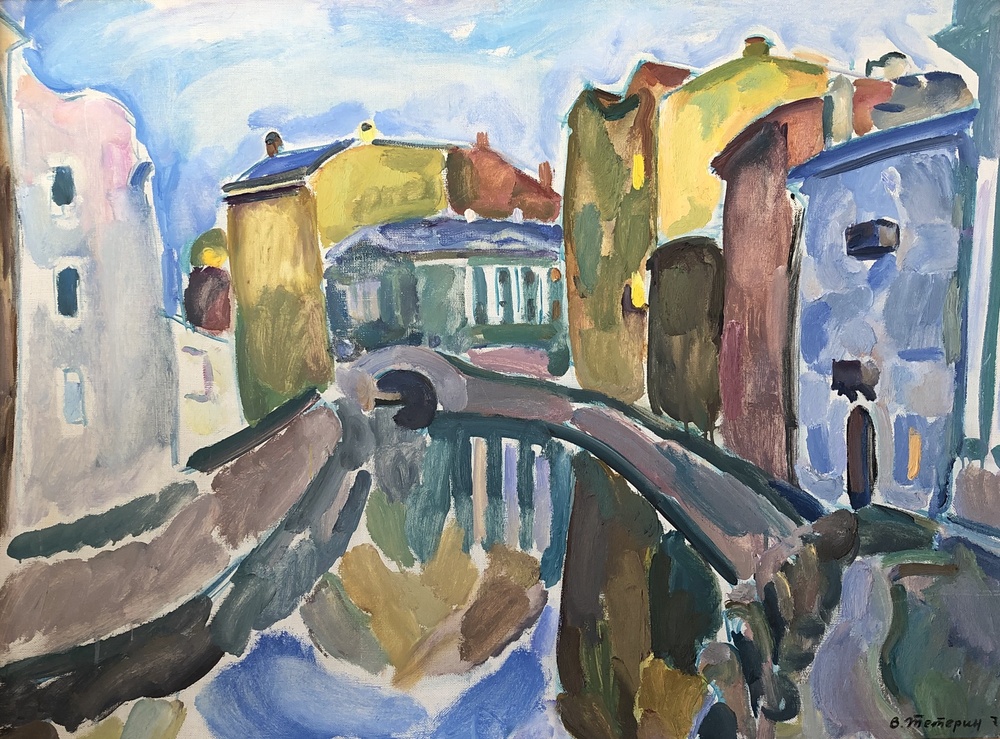 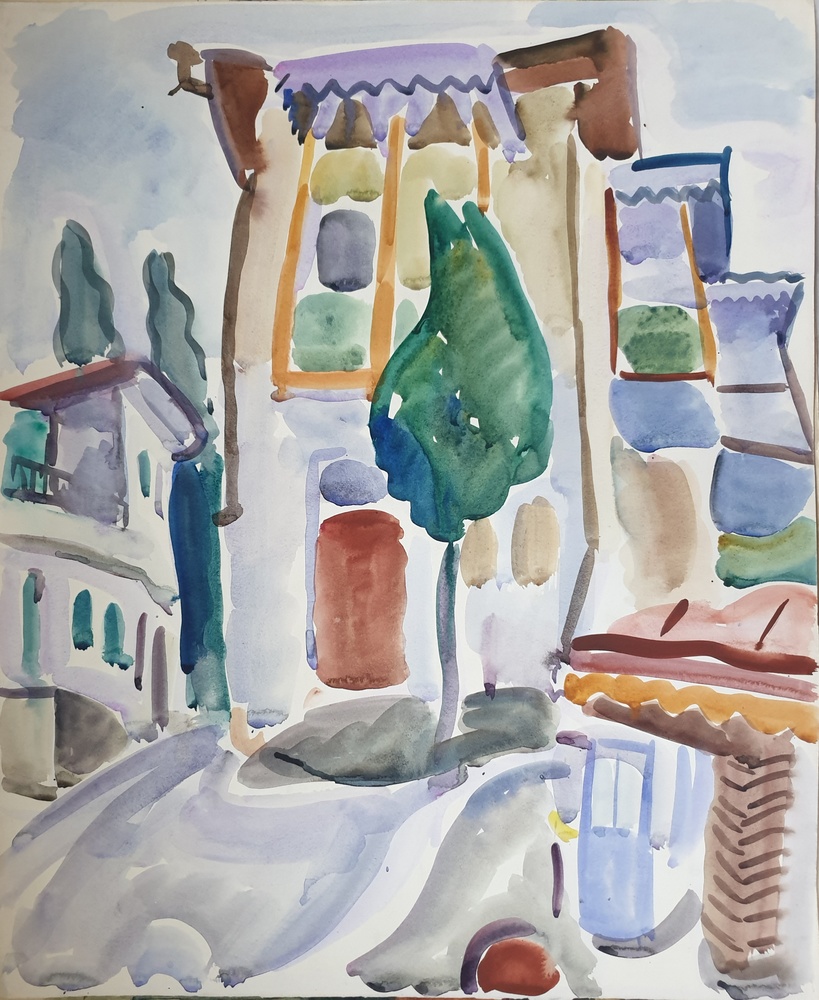 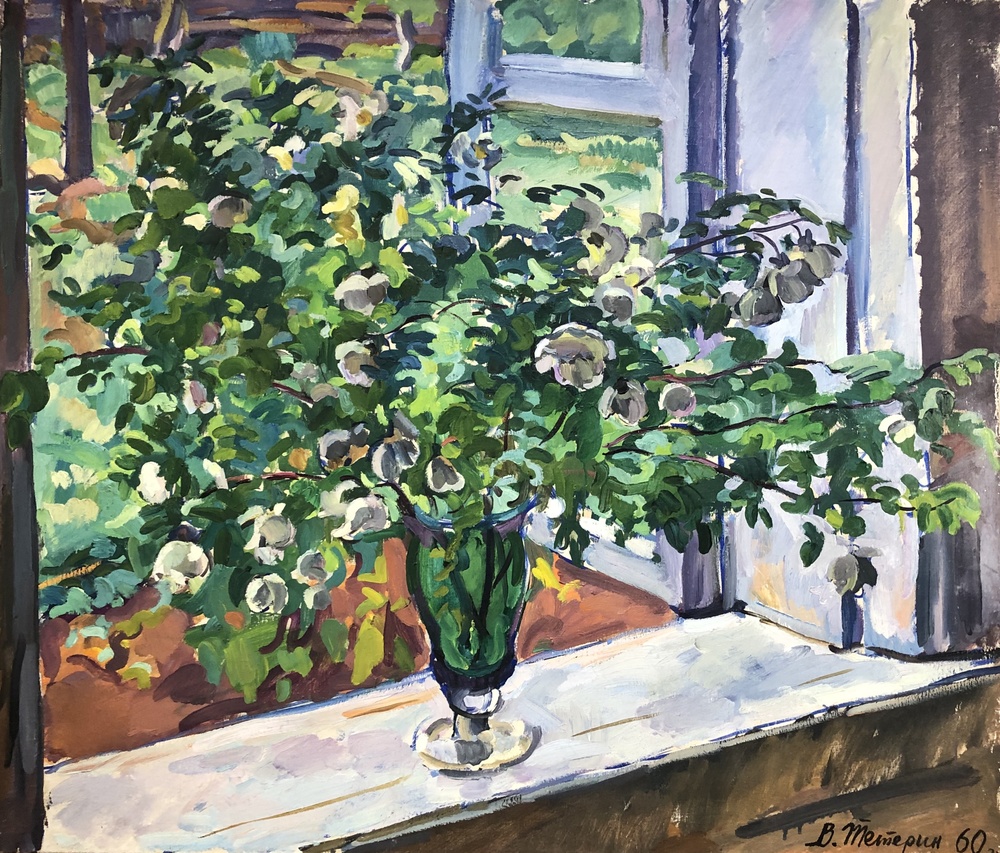 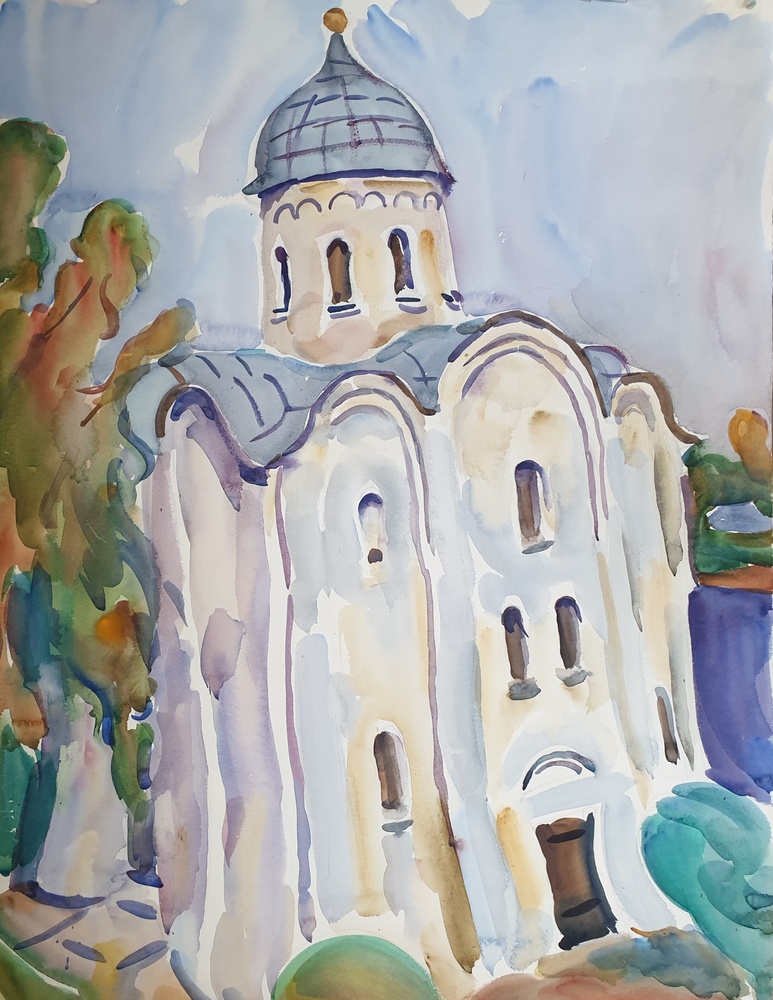 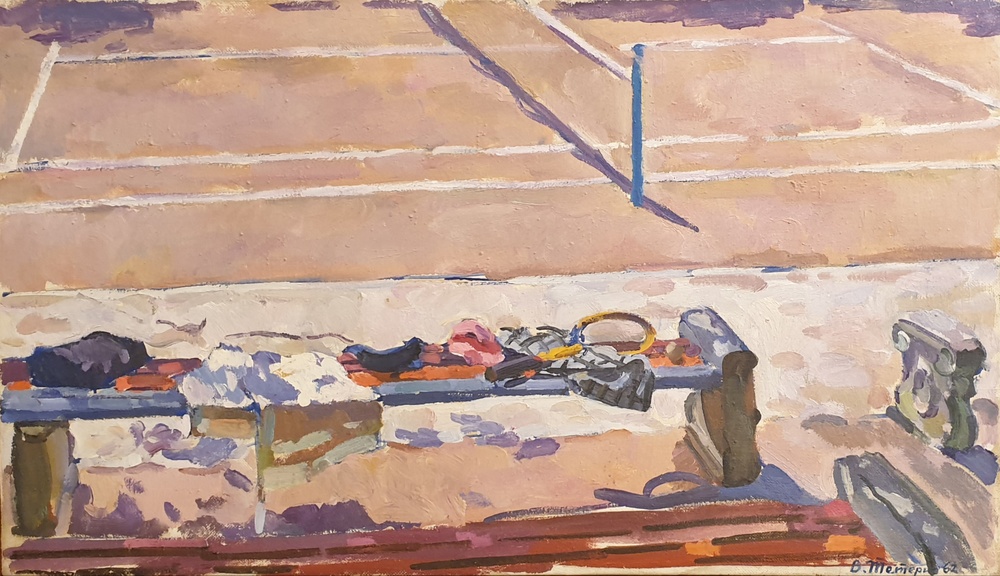 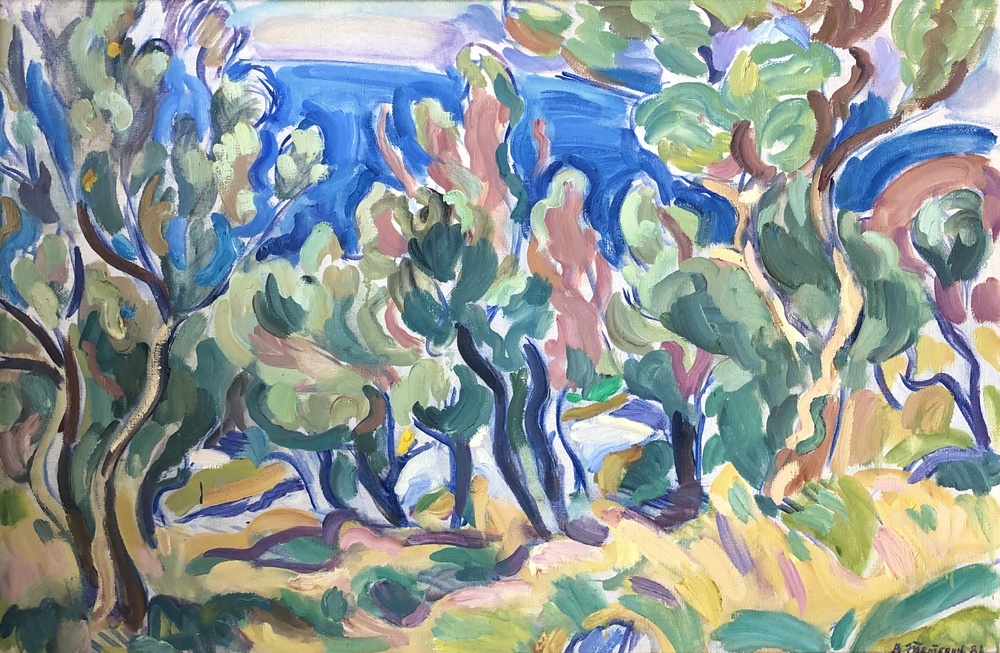 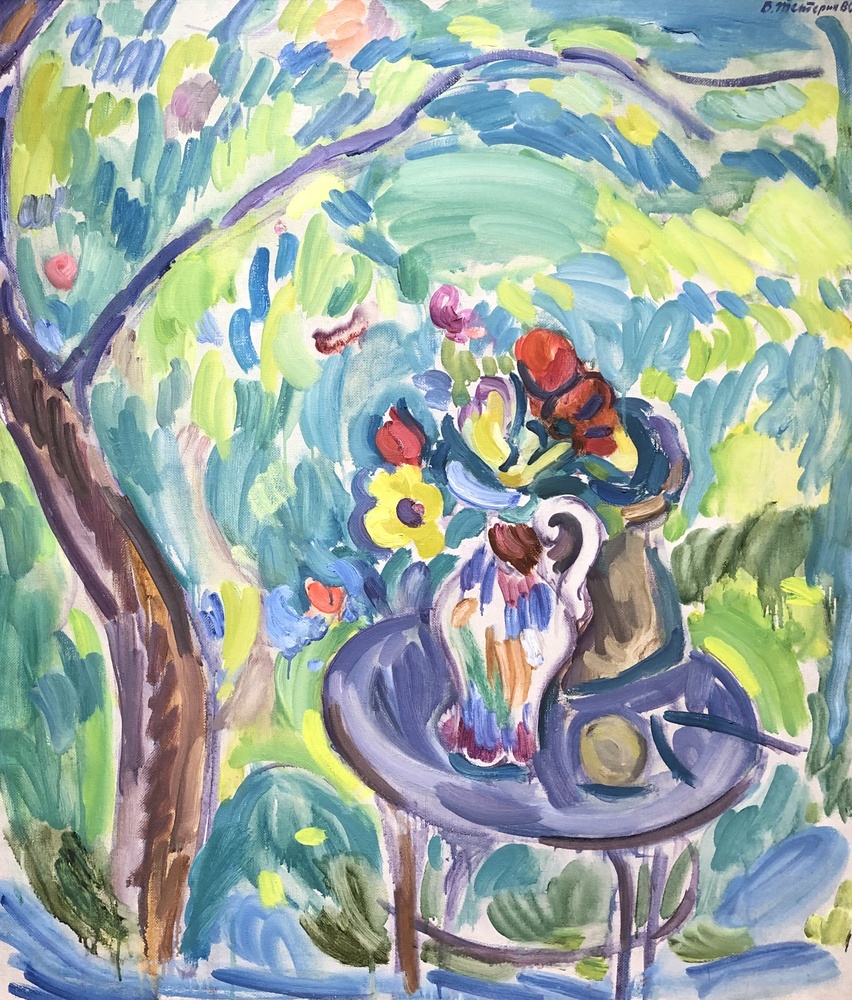