Titova Elena Ivanovna (born in 1926) - graphic artist, Member of the Union of Artists of the USSR. Elena Ivanovna was born on May 20, 1926 in the village of Laptevo, Tula Region. In 1948 she graduated from the All-Union Central Council of Trade Unions of Art Studio.

Major works: series «Russian Folk Tales», «Landscape near Moscow», «Russian souvenir». Works are in the gallery of Dubna, the Moscow Regional Museum of Local Lore (Istra). She was awarded the Veteran of Labor medal (1986) and the War Veteran medal (2001). 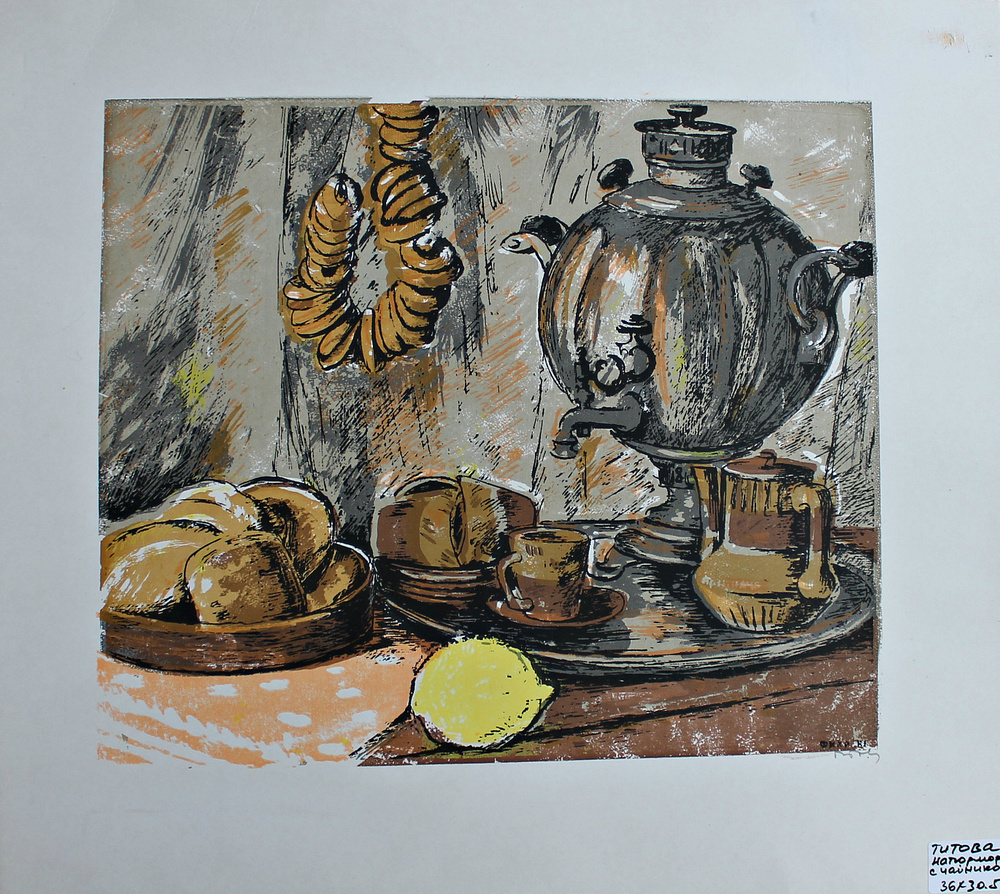 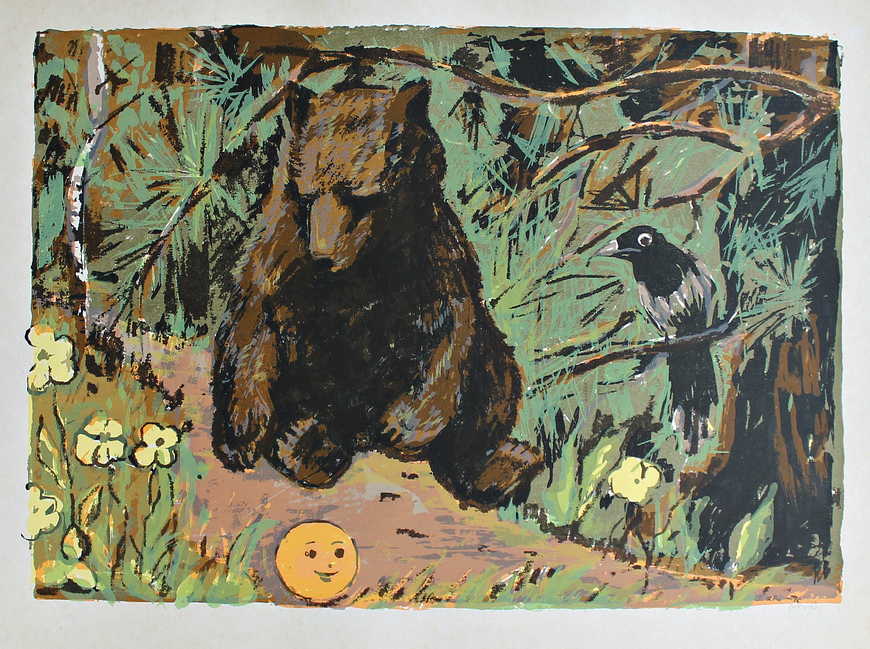 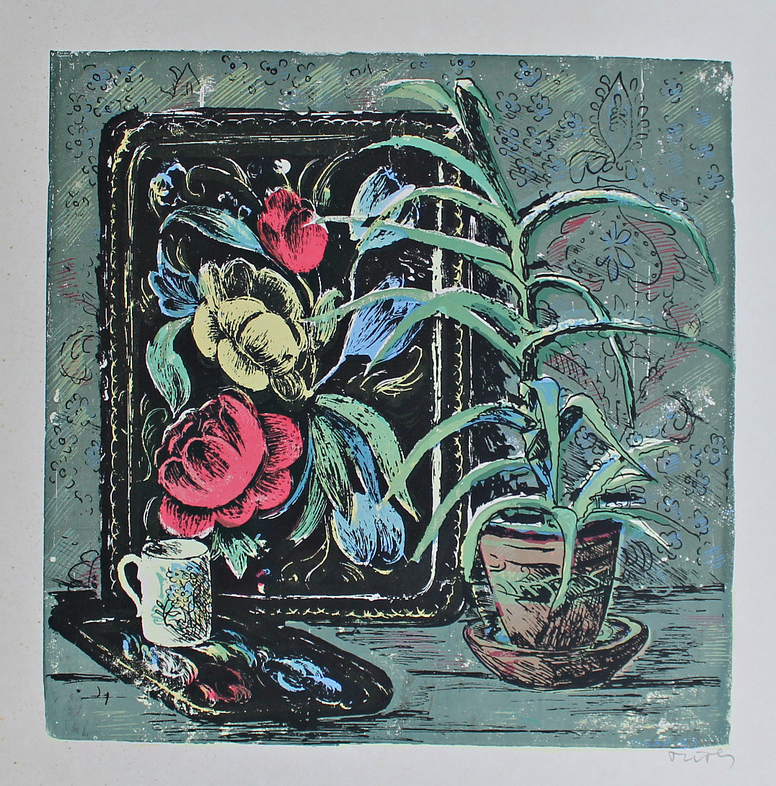 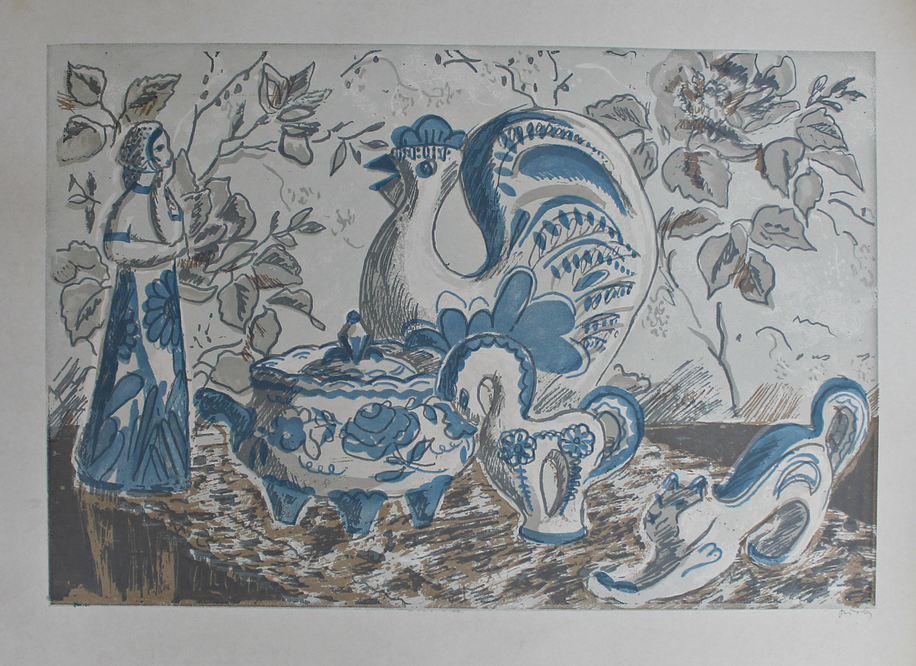 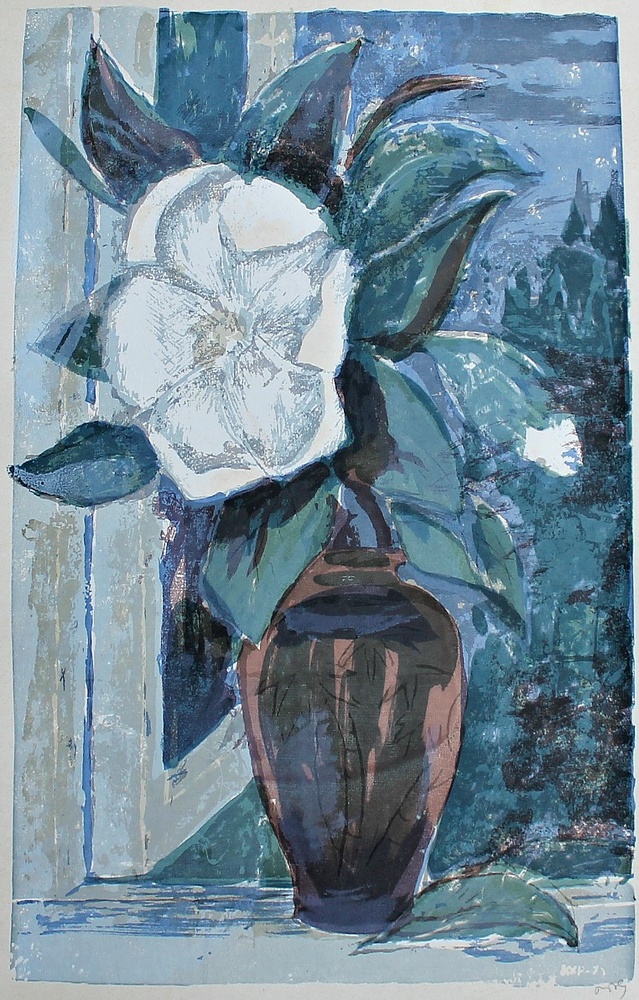