Leonid Anisimovich Tkachenko (March 28, 1927, Pyatigorsk, USSR) - Soviet painter and graphic artist, member of the St. Petersburg Union of Artists (until 1992 - the Leningrad Organization of the Union of Artists of the RSFSR). Leonid Anisimovich was born on March 28, 1927 in Pyatigorsk. The childhood and youth of the artist passed in the city of Nalchik, Kabardino-Balkaria. There Leonid Tkachenko received the first lessons in drawing and painting, studying in the art studio at the Palace of Pioneers by the artist N. Gusachenko. In 1944, Leonid Tkachenko entered the Kharkov Art Institute, which he graduated in 1950. In the same year he moved to Leningrad.

Since 1950, Leonid Tkachenko participates in exhibitions, exhibiting his works along with the works of leading masters of fine art of Leningrad. He paints portraits, landscapes, still lifes, genre and thematic compositions. Works in oil painting and watercolor. In 1951 he was admitted to the Leningrad Union of Artists.

In 1950-1970, Leonid Tkachenko made creative trips to the virgin lands of Kazakhstan, to the construction of the Krasnoyarsk and Sayano-Shushenskaya hydroelectric power plants, to the ancient Russian cities of Pskov, Novgorod, Rostov Veliky, Vladimir, Suzdal. He visited Transcarpathia, Central Asia and Siberia. The impressions of the trips were embodied in numerous field studies, which in turn became the material for the paintings conceived in the subsequent artist.

In the 1960s, in the works of Leonid Tkachenko, a gradual turn from plein air writing to complex compositions and greater plastic expression took place. The role of color and rhythm as expressors of the emotional perception of life phenomena with the subsequent entry into the space of generalized philosophical tasks of conceptual painting is enhanced. The works of 1970-1980 put him among the most prominent representatives of the "left" wing of the Leningrad Union of Artists.

A personal exhibition of the artist’s works was shown in Leningrad in 1983. In 1989-1992, the artist's works were successfully presented at exhibitions and auctions of Russian painting L 'Ecole de Leningrad in France. The works of Leonid Anisimovich Tkachenko are in the collections of the State Russian Museum, the State Tretyakov Gallery, in museums and private collections in Russia, Italy, France, Great Britain and other countries. 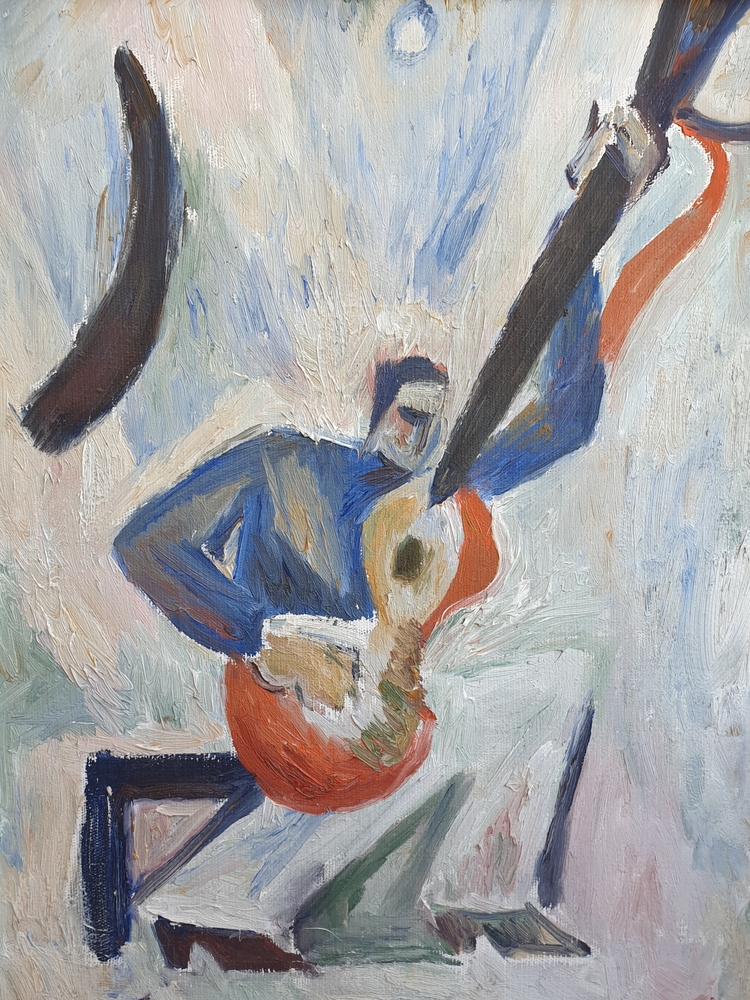 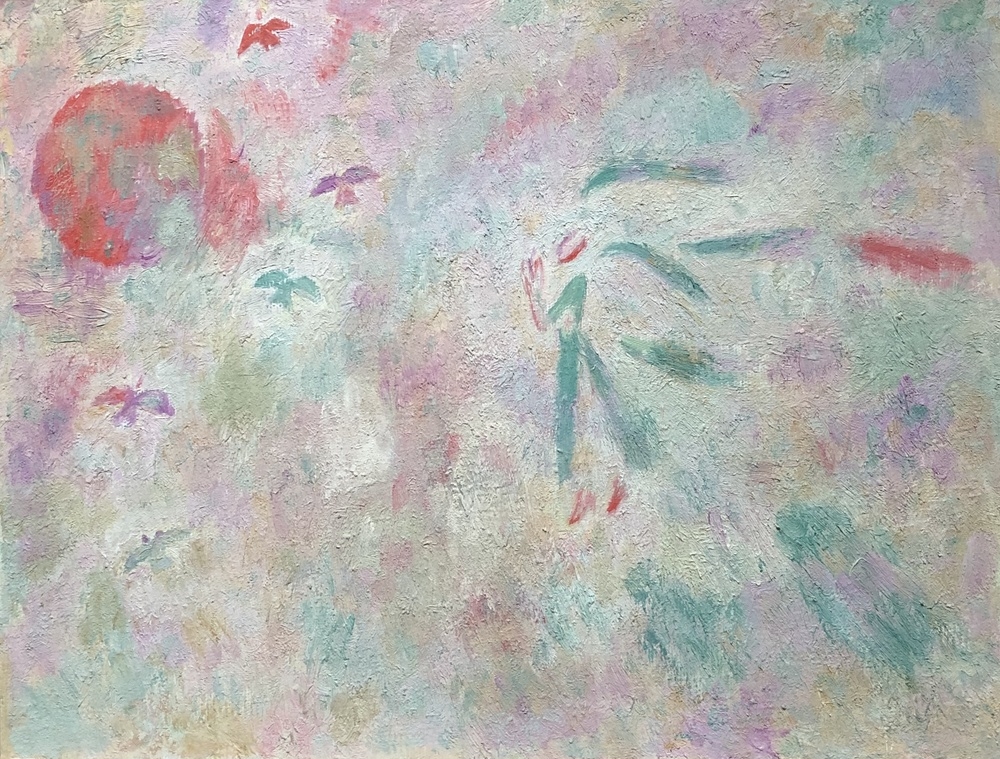