Tyulenev Vitaliy Ivanovich was born in 1937 in Leningrad. In 1956 he graduated from art school and entered the Leningrad Institute of Painting, Sculpture and Architecture named after I.E. Repinna, at the faculty of painting. And in 1962 he graduated from the workshop with Professor Eusei Moiseenko. In 1962-1966 he continued his studies in the creative workshop of the USSR Academy of Arts under the guidance of Professor V. M. Oreshnikov.
In the works of Tyulenev, traditional full-scale writing in the late 1960s was replaced by composed compositions, populated by images from the past, from childhood and youth, and united in the plane of the picture contrary to the laws of time and space. In this case, the color and color proper lose their self-sufficient value, forming a kind of unsteady detached environment, a kind of picturesque equivalent of time, from which images of symbols appearing in texts and messages emerge.
Vitaly Tyulenev has been a member of the St. Petersburg Union of Artists (until 1992 - the Leningrad Organization of the Union of Artists of the RSFSR) since 1964.

In 1984, he was awarded the title of Honored Artist of the RSFSR. His solo exhibitions were shown in Leningrad (1991) and St. Petersburg (1997, 2008). Tyulenev’s works are in the State Russian Museum, the State Tretyakov Gallery, in museums and private collections in Russia, Germany, China, Great Britain, France, the USA, Italy and other countries. 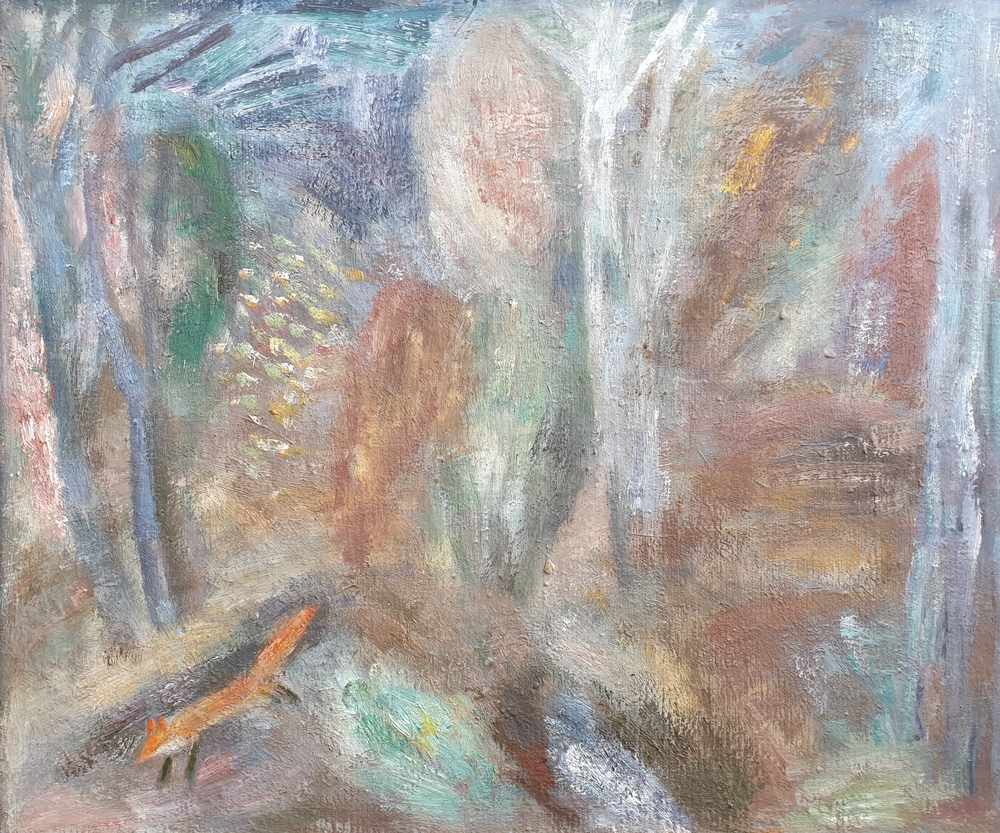 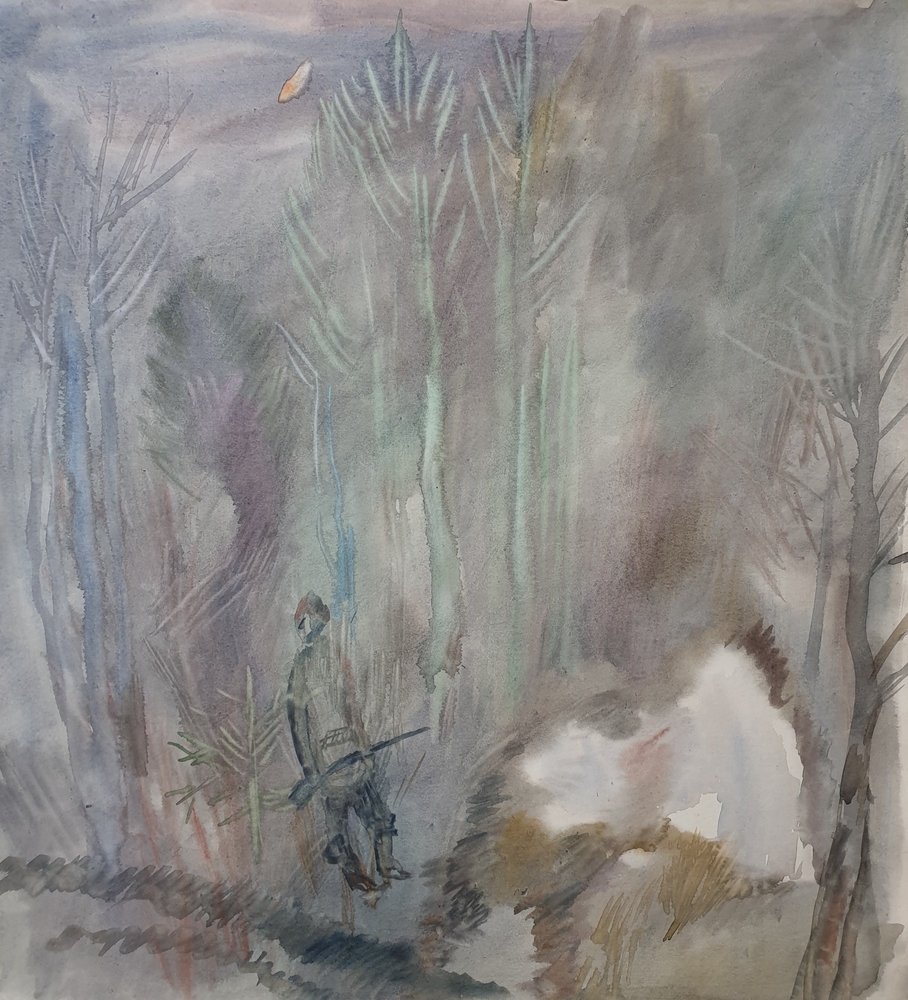 lot 24. Sketch for the painting «Beyond the Deadwood» 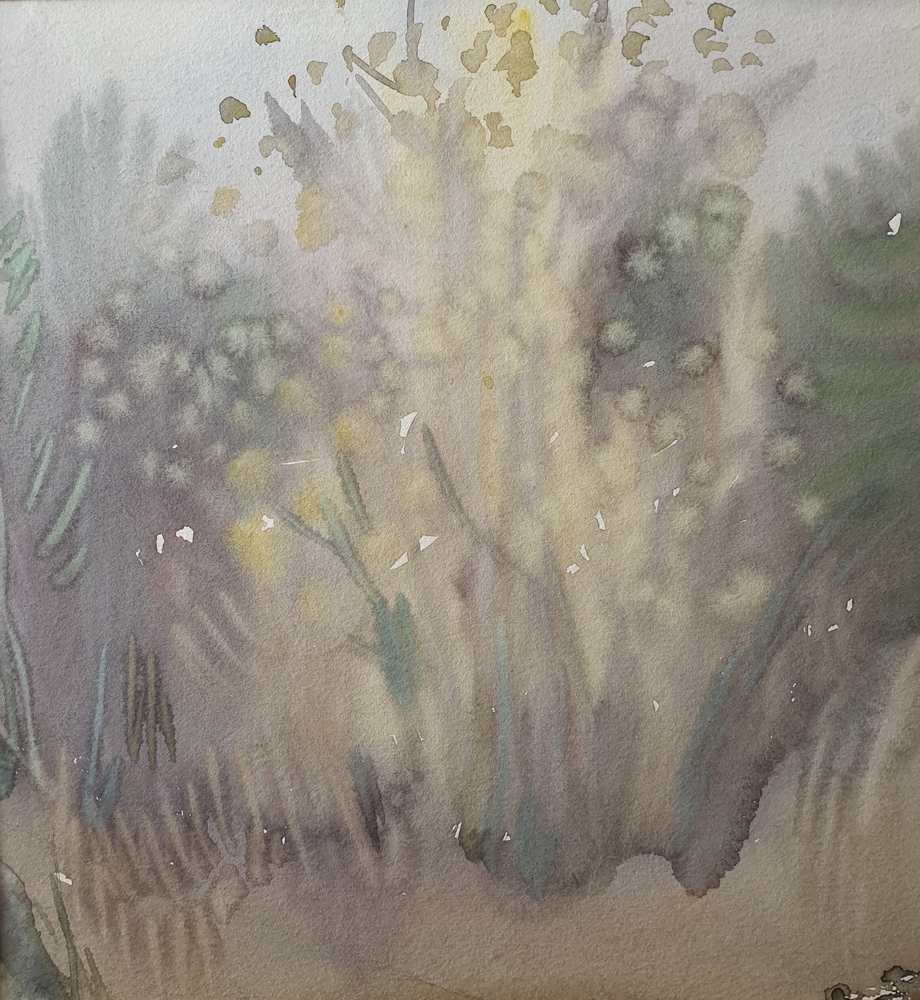 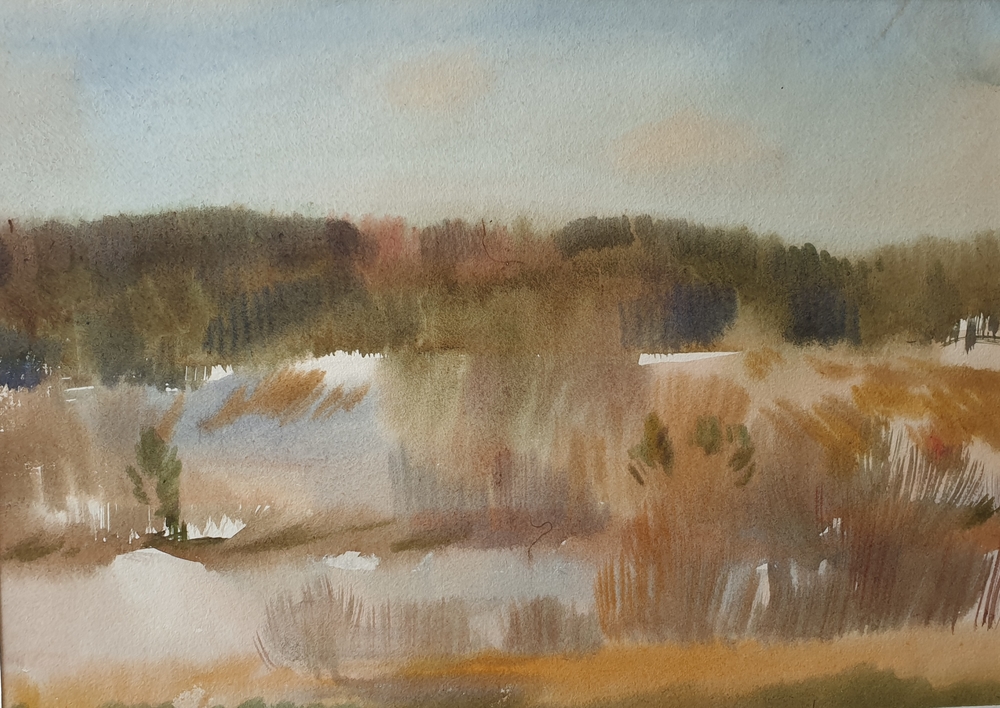 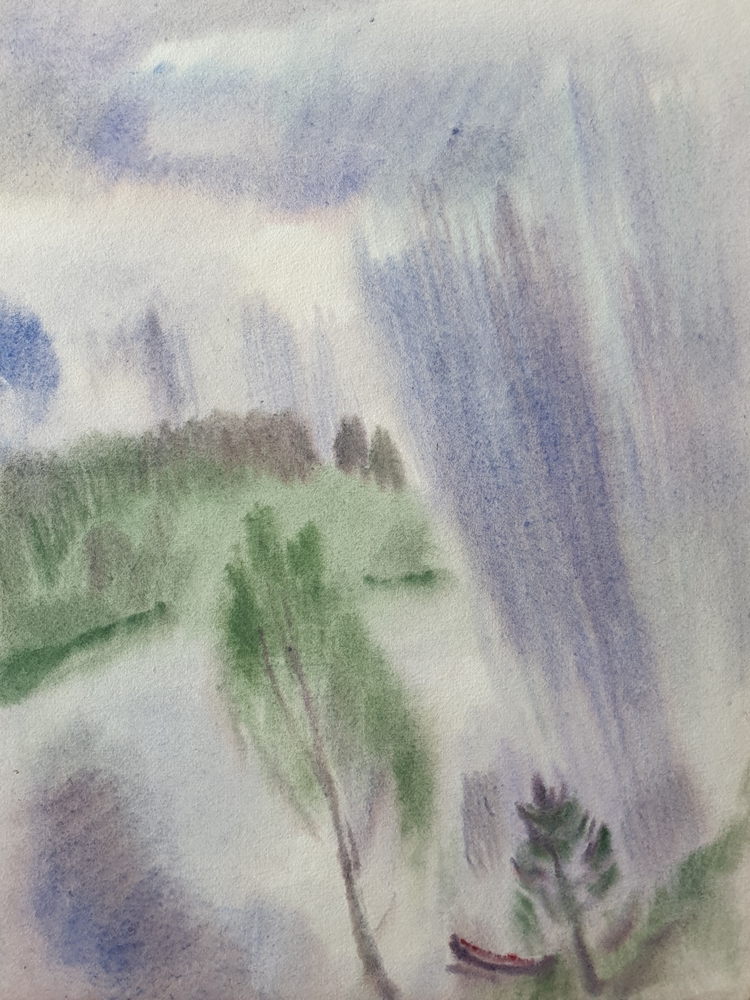 lot 62. Landscape with a boat 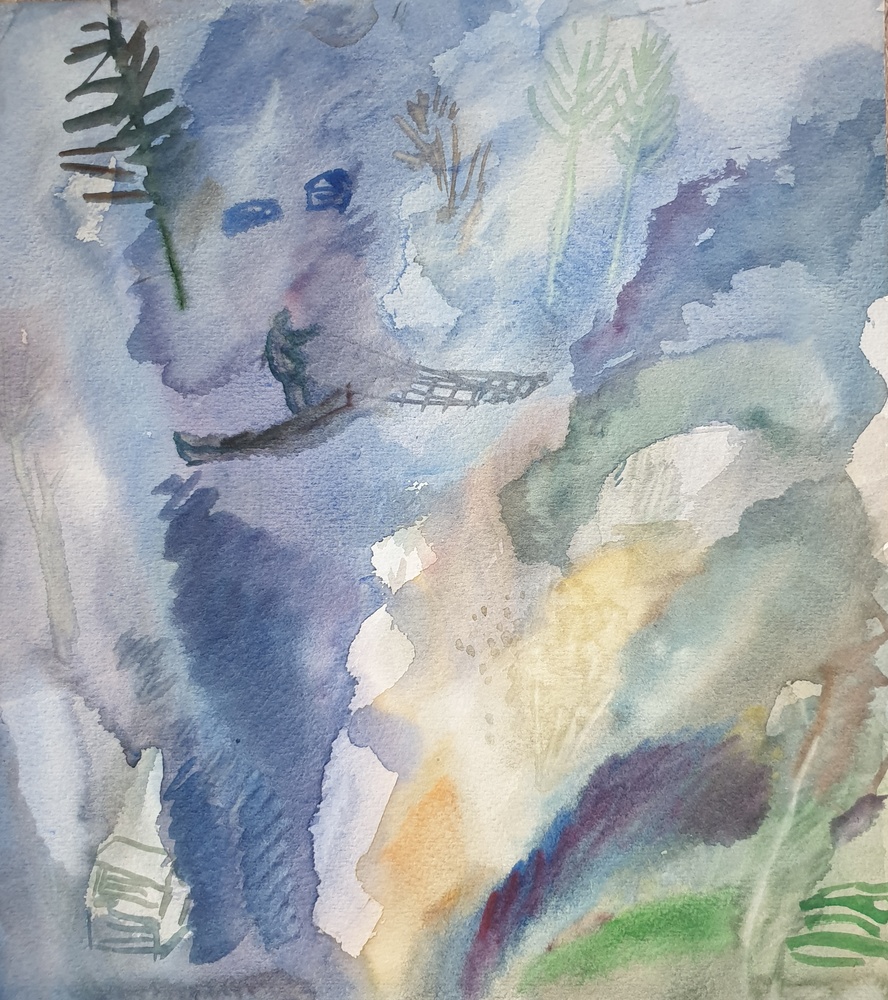 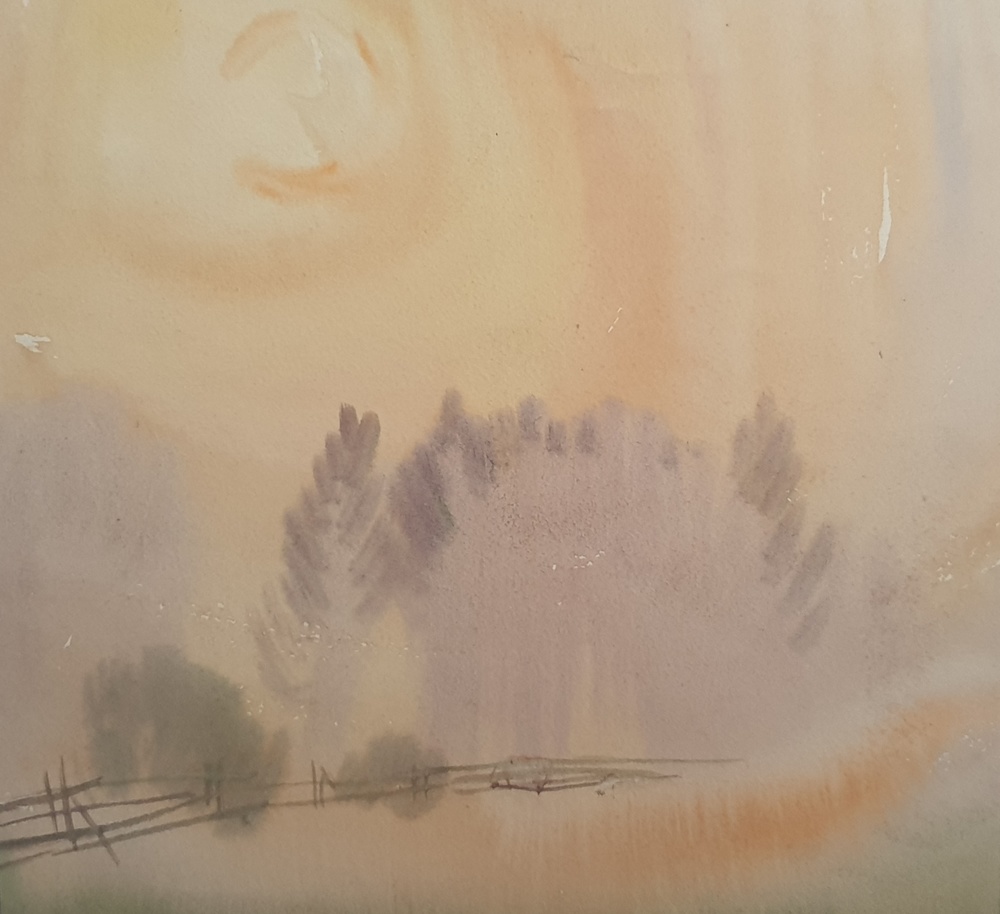 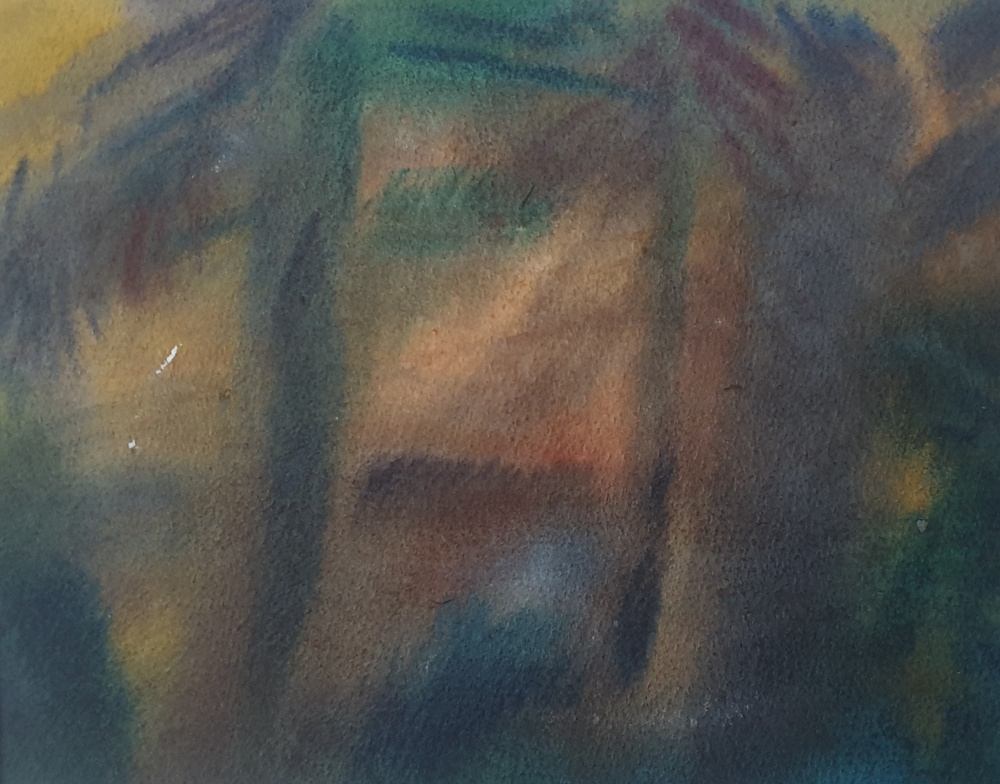 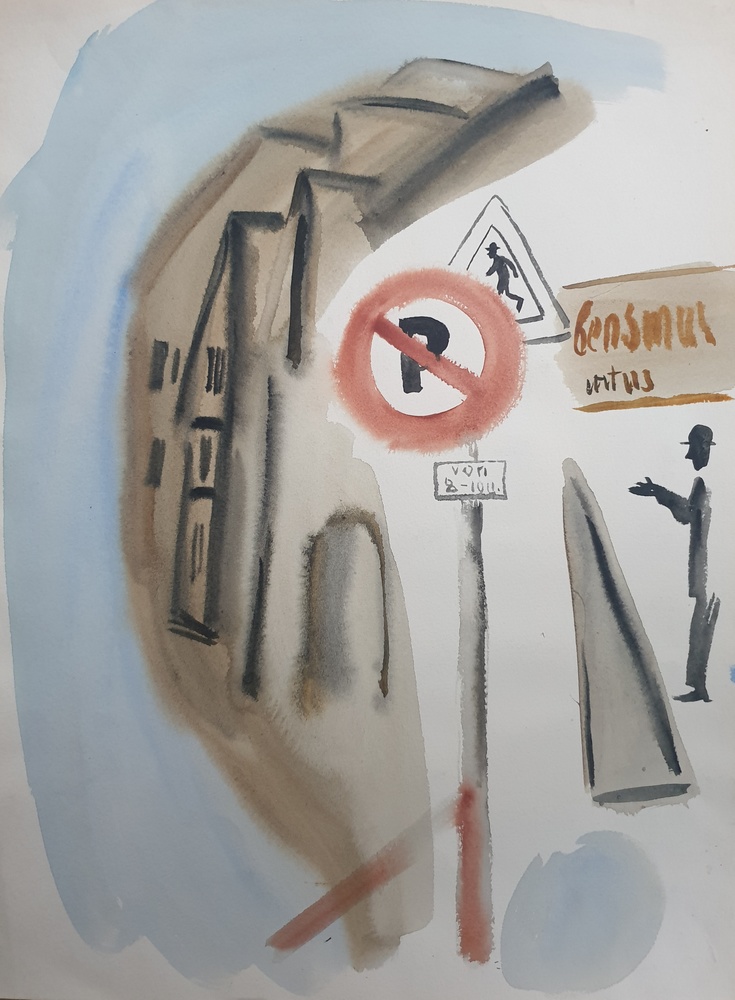 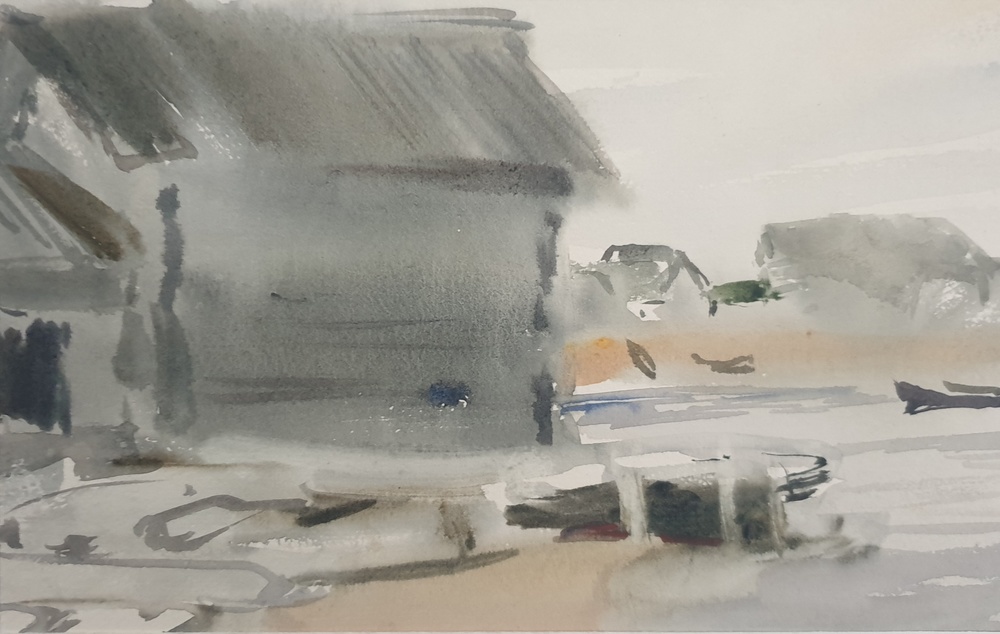 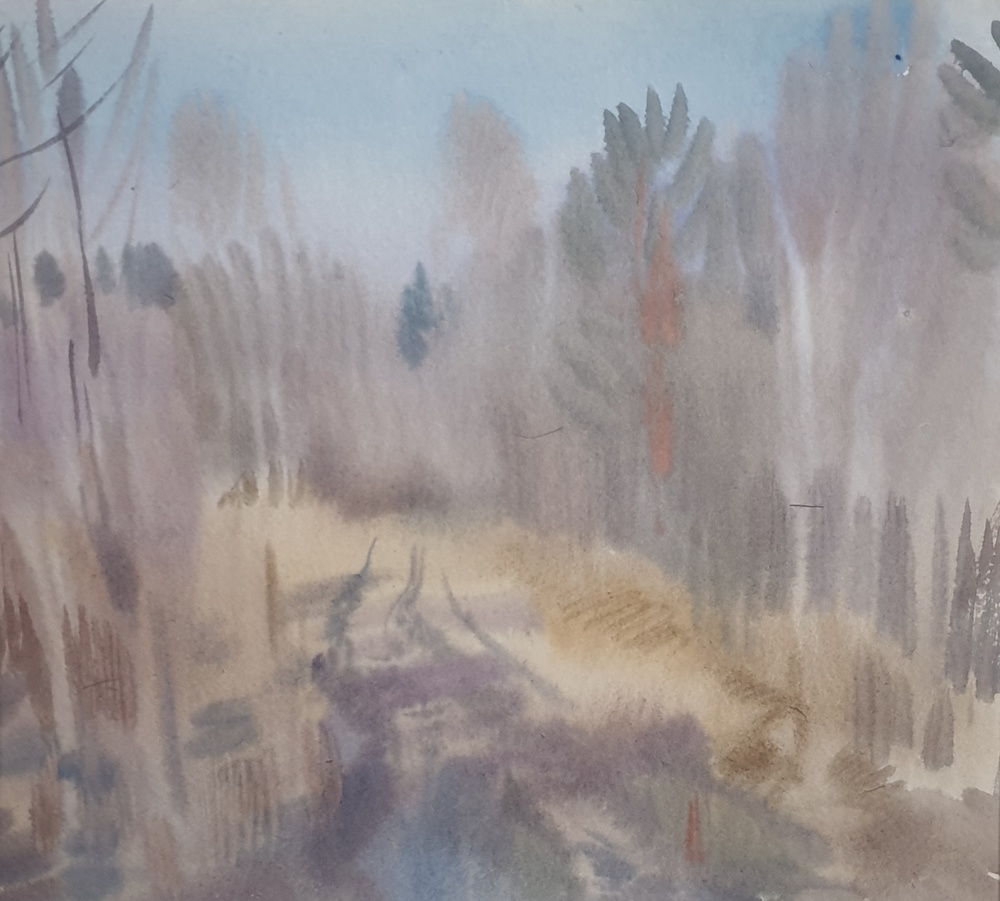 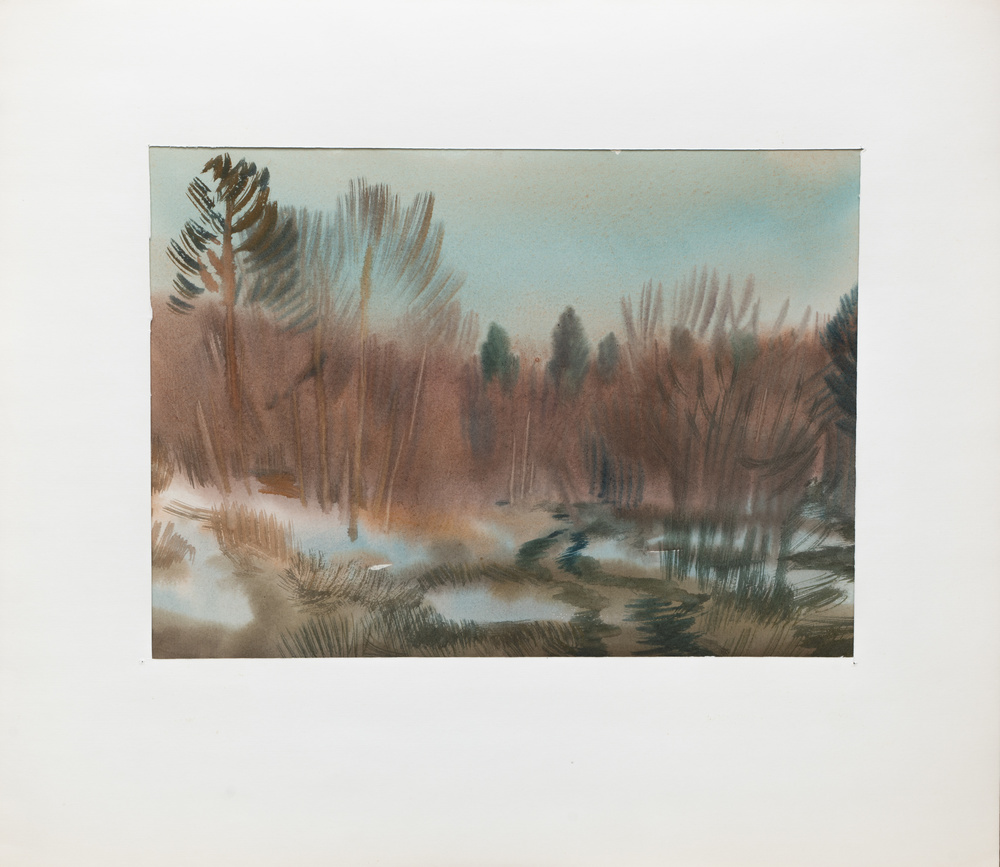 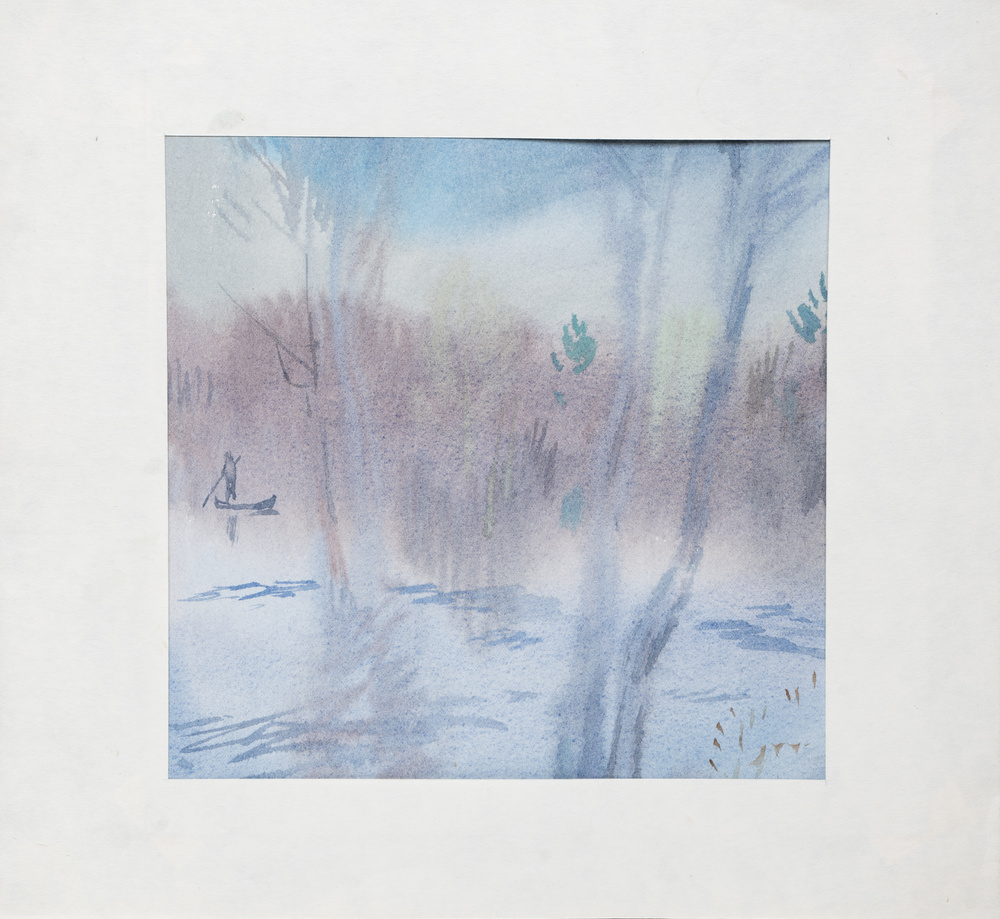 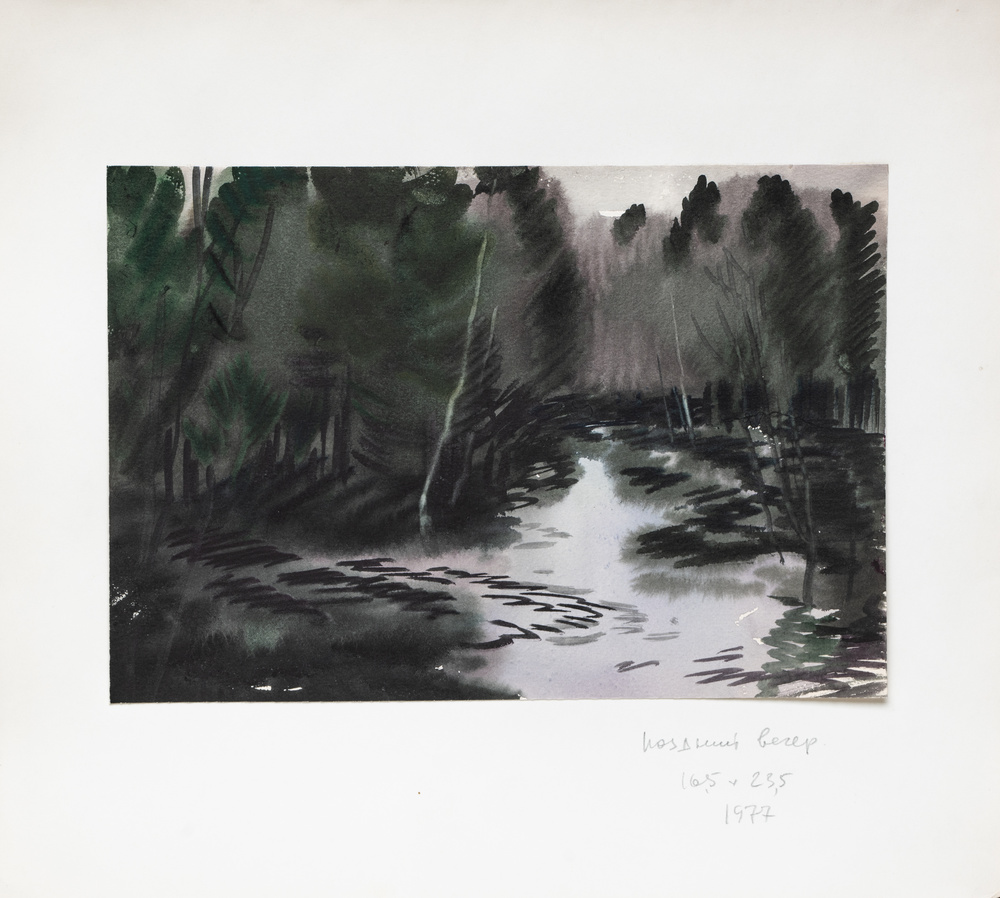 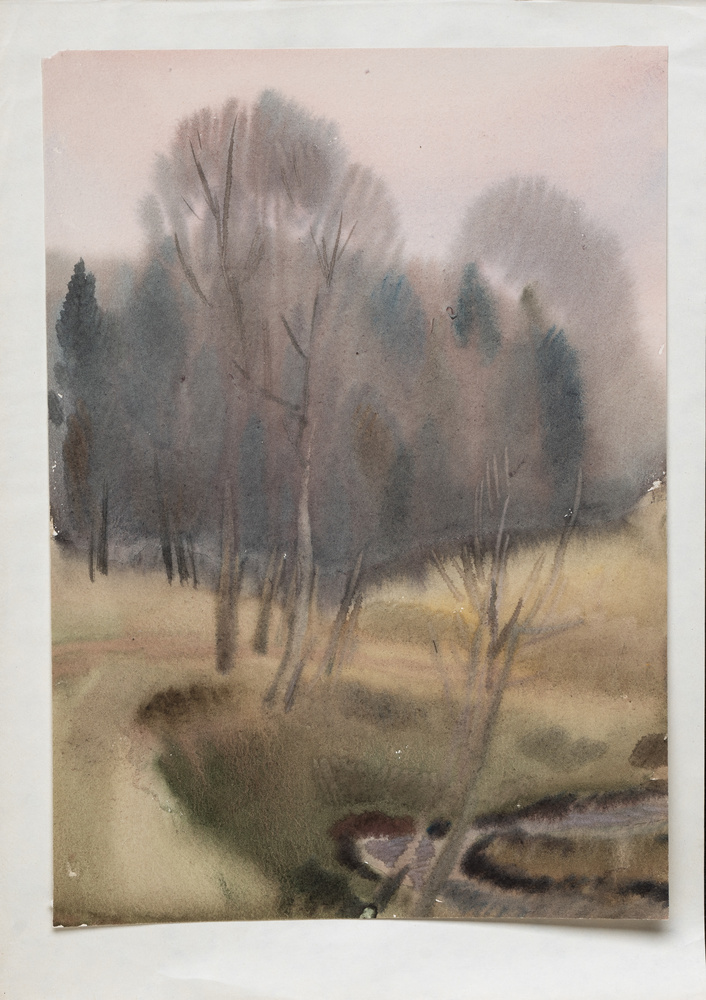 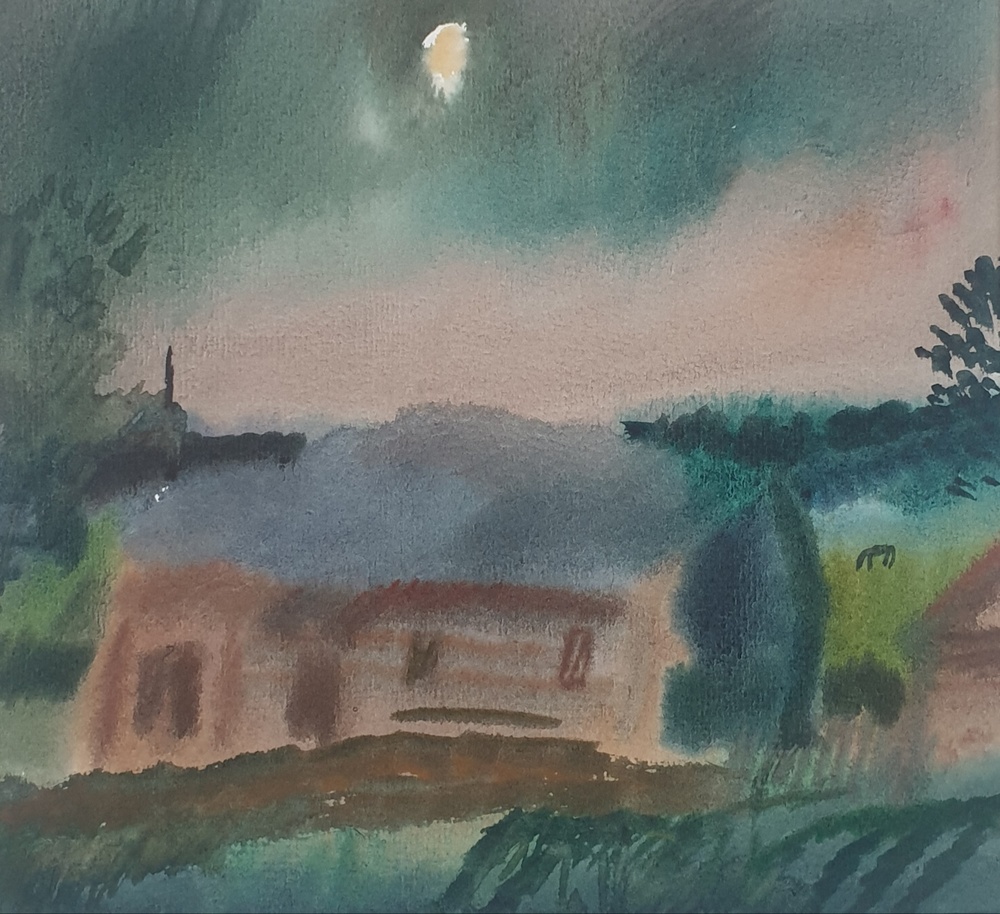 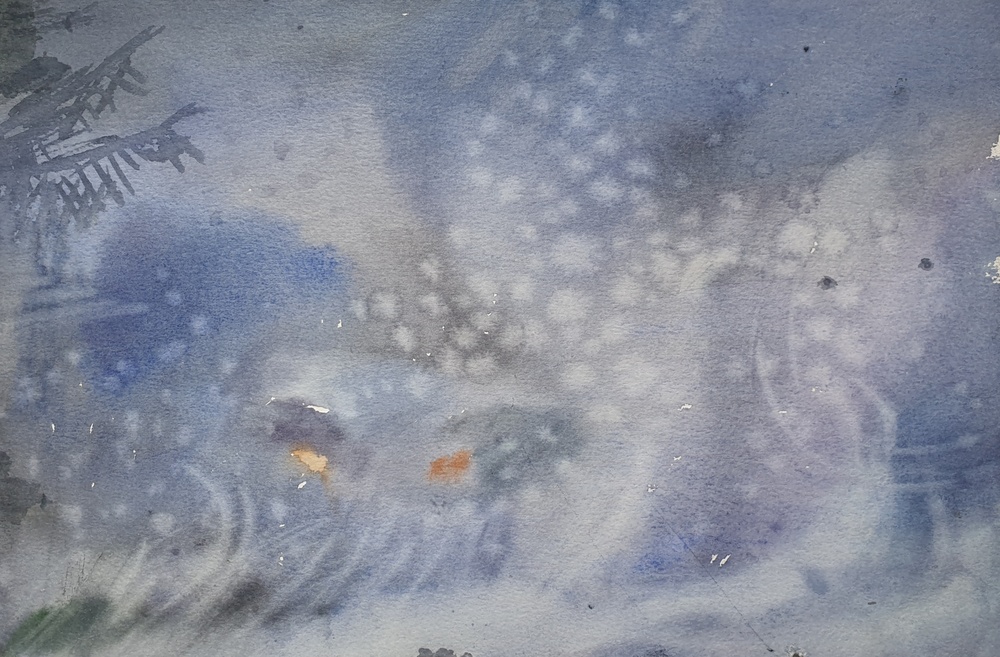 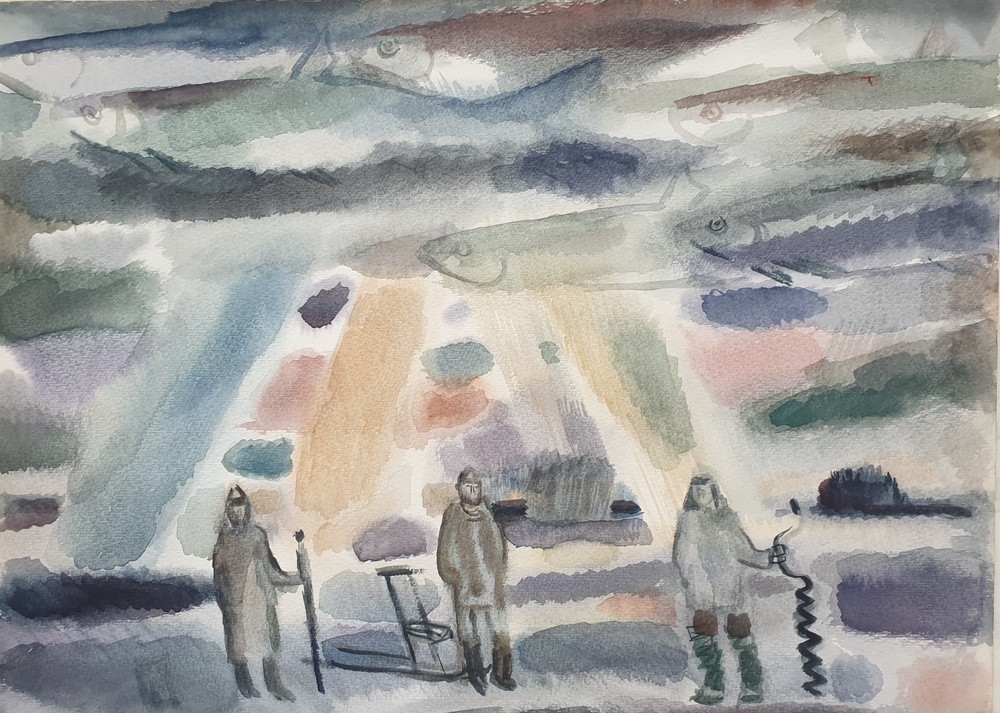 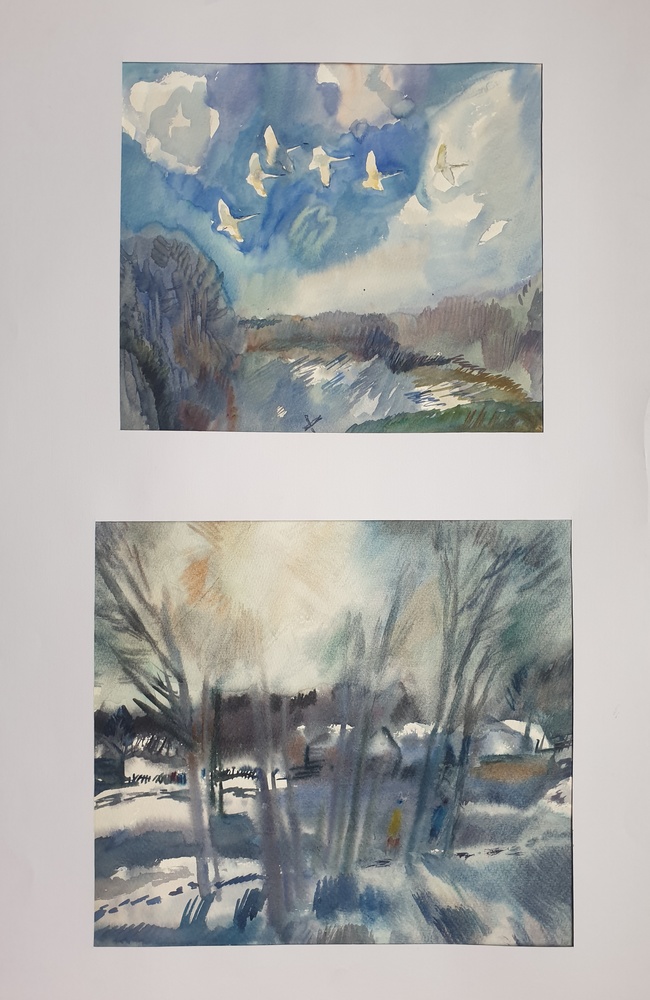 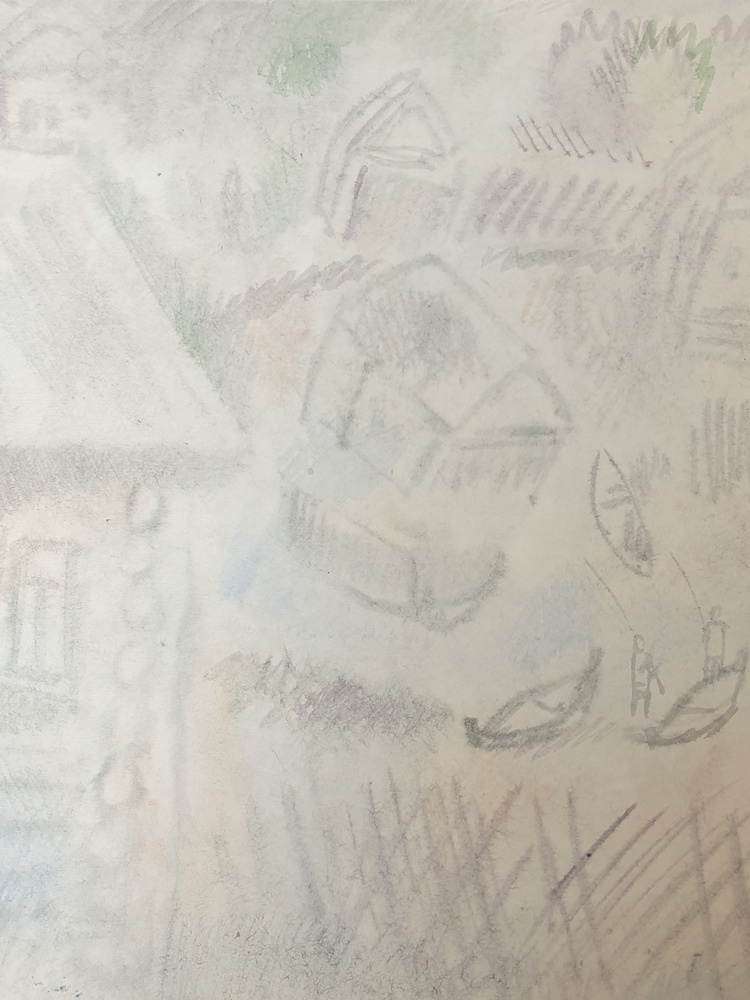 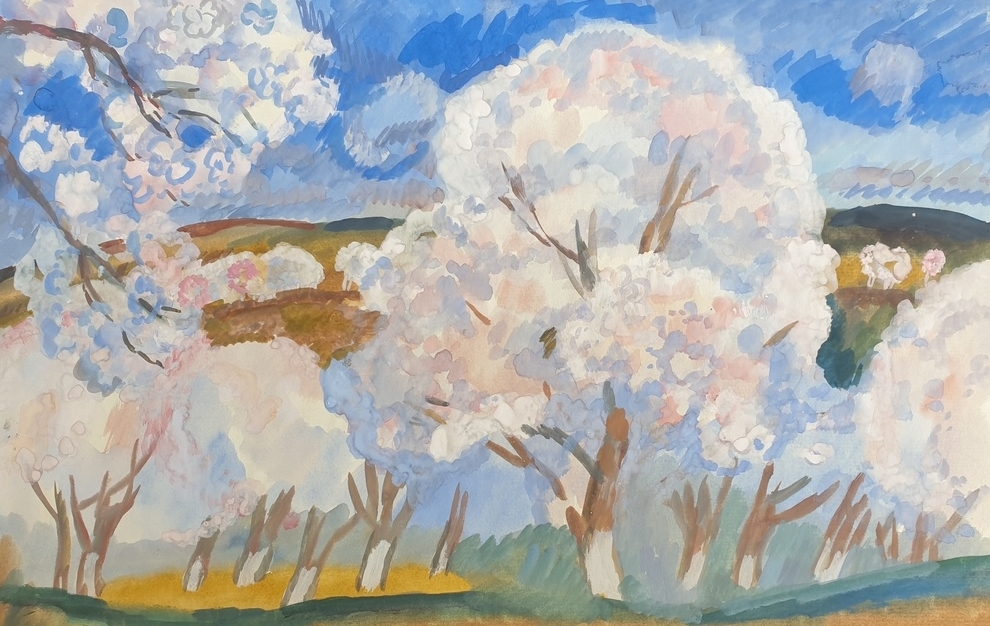 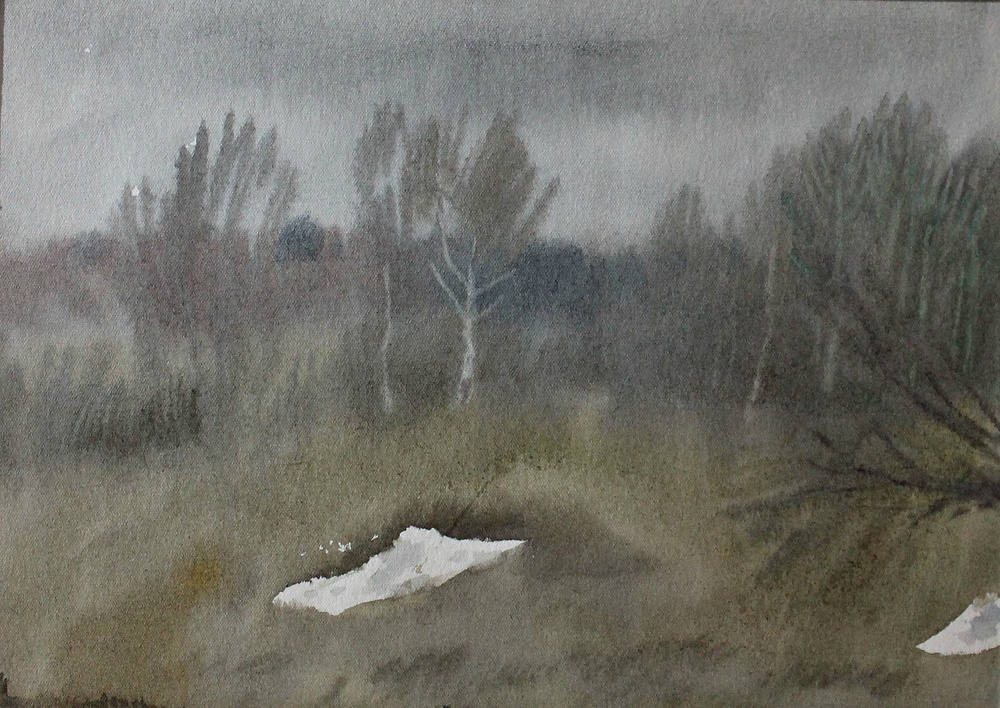