For the last 18 years he worked in a workshop in the city of Khimki, Moscow Region. In 1978, after getting married, he moved to the city of Reutov, Moscow Region, where he lived until the end of his life. On August 1, 2019, A.I. Yaroslavtsev died suddenly at the age of 69. Buried at the Novo-village cemetery of the Balashikha district. Anatoly Ivanovich Yaroslavtsev worked for 45 years in the profession. Work was his style and way of life, his usual daily routine - every morning at his desk. Without loud declarations, statements, arguments about creativity. It looks like monastic obedience - constant doing.
Also - travel, but targeted: fill yourself with what will provide an opportunity to sit at your desk in the morning. The attitude to everything else - exhibitions, catalogs, museums, work in the Union of Artists - as an inevitable accompaniment of the profession. The artist worked in a realistic manner; in different genres - subject composition, historical theme, landscape, portrait. To maximize the various themes of his works, he used different techniques - etching, drawing, linocut, poster, oil painting. But, of course, etching was the master's main preference. Apparently, the laboriousness of the etching technology ideally coincided with the artist's personal qualities - patience, endurance, thoroughness, and diligence, thus ensuring the highest level of honed skill. The main motive of the artist's work is a stubborn and fearless gazing at life in all its manifestations, an attempt to comprehend them. Now we have to gaze into his works, which reflect the life into which he gazed tirelessly.
A huge creative legacy has been left, requiring systematization and comprehension, but the artistic scale of which is obvious.

Anatoly Yaroslavtsev is a participant of regional, All-Russian, international and personal exhibitions: 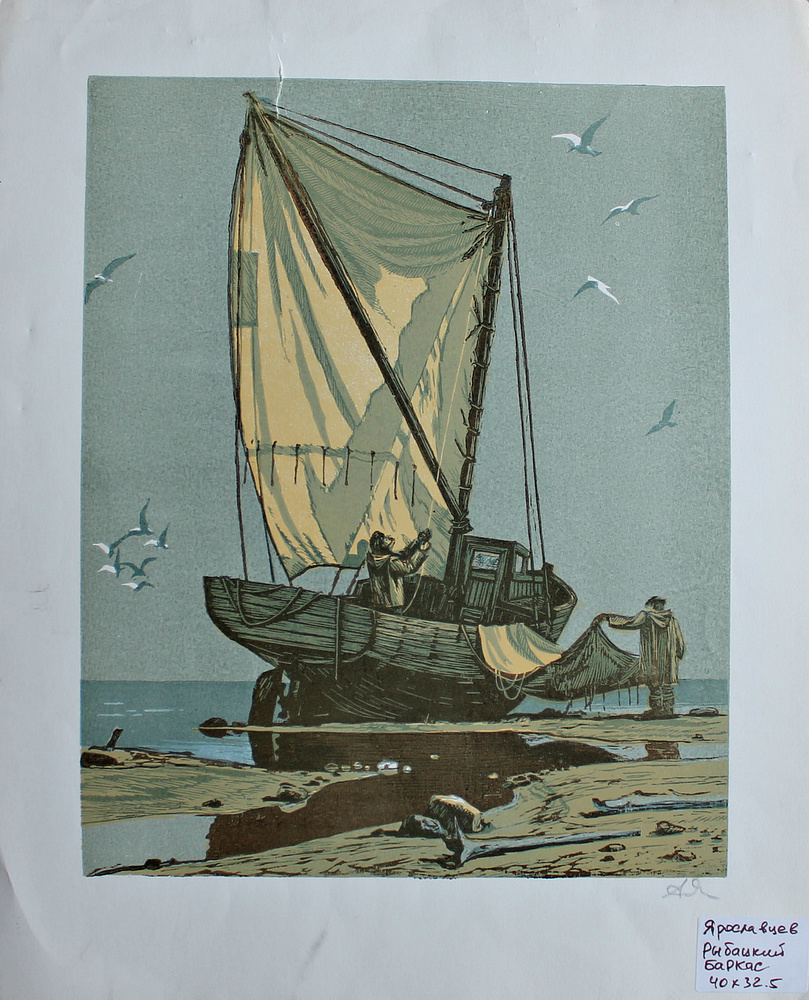 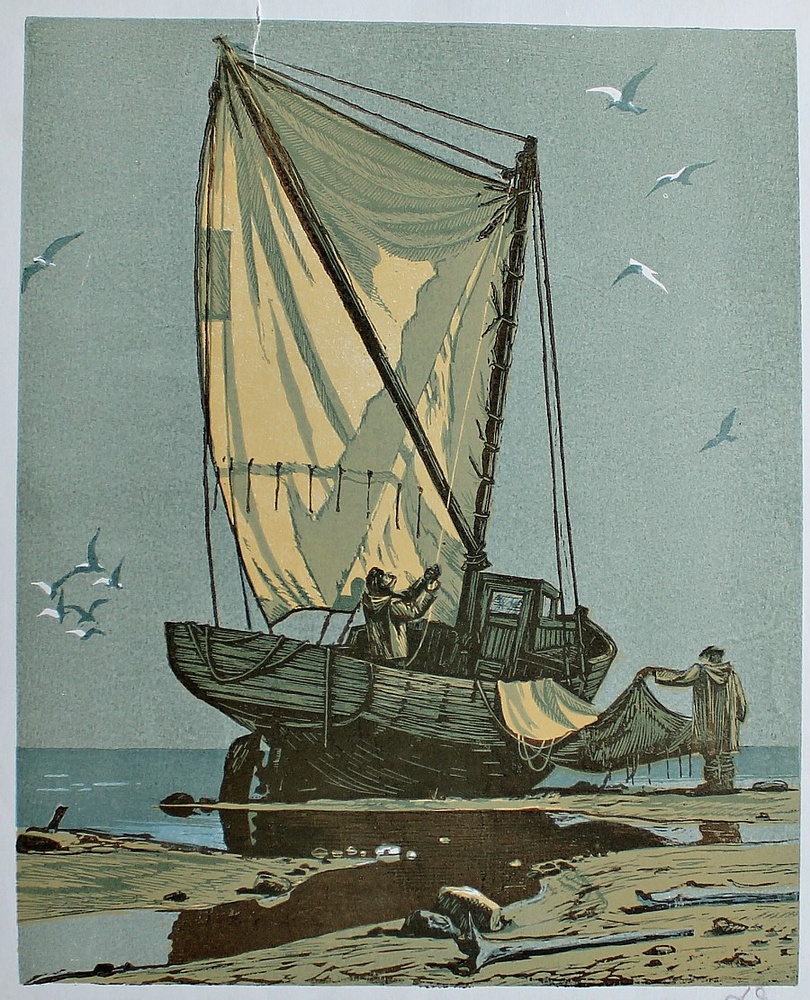