Vladimir Igorevich Zagorov (Tolstoy) (1951, Krasnodar) - Petersburg artist. Vladimir Tolstoy Born on August 12, 1951 in the south of Russia, in the city of Krasnodar. He received his primary art education at the Krasnodar Art School, where during these years (1966-1970) Yevgeny Voloshin and Alexander Tavleev taught, who had a great influence on the formation of his creative consciousness. In 1970 he left for Leningrad and since that time has been living and working in this city.

From 1972 to 1978 he studied at the painting faculty of the Institute named after I.E. Repin of the Academy of Arts of the USSR, in the studio of monumental painting under the guidance of Professor A.A.Mylnikov. In the storerooms of the Russian Museum he gets acquainted with the works of V. Kandinsky, P. Filonov, K. Malevich and other artists of the Russian avant-garde. In 1982 he became a member of the Union of Artists of the USSR. After a trip to Uzbekistan in 1984, the first abstract works appeared. From 1987 to 1991 teaches painting and composition at the department of monumental painting at the Leningrad Higher Art School named after V. I. Mukhina. In 1993, Zagorov's first personal exhibition was held at the Central House of Artists in Moscow, where he only showed non-figurative works. 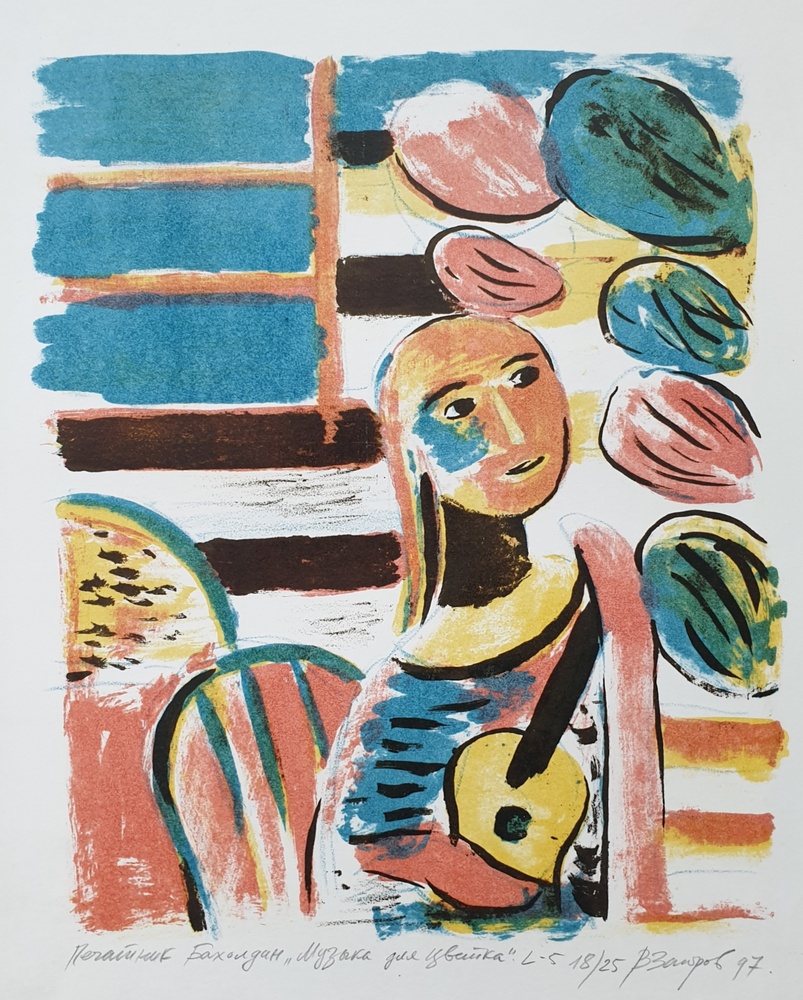