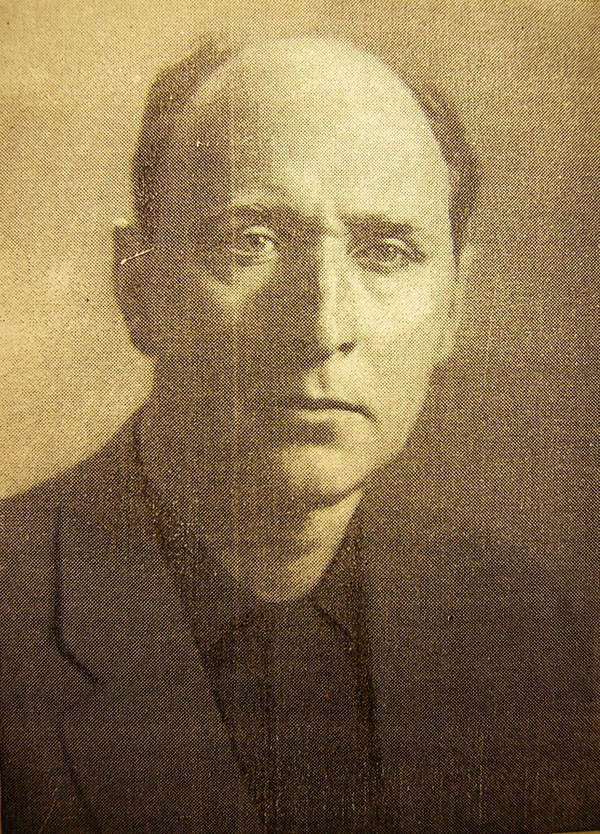 Agapov Georgy Konstantinovich was born in 1924 in Leningrad. During the Great Patriotic War in 16 years I have left the volunteer on the front. Since 1955 I visited a fine art studio at Palace of culture of S. M. Kirov where was engaged at first under the leadership of O. G. Bonch-Osmolovskaya, then P. A. Sidorov, these masters have Gorgy Agapov and has received the first lessons of art skill. From now on he began to be engaged in painting professionally. Georgy Konstantinovich has received a workshop on Kryukov Canal. I participated in city exhibitions. Since 1963 I attended seminars according to graphics at LDHS (Leningrad house of amateur performances). In 1964 there has taken place it the personal exhibition. Georgy Agapov worked much in a genre of a city landscape, creating works in rather expressional manner where bright and saturated color was the main emotional key always. Canals and embankments at his works with always recognizable foreshortening of an urban view belong to the certain other world filled with the forgotten spirit of the past. There is in works of the artist also a period of hobby for the linocut when the unique graphic works close on style to avant-gardists of the second half of the 20th century have been created. In the 70th Agapov closely communicated with artists, organizers of legendary exhibitions in recreation center. Of Gaza and the Nevsky, laid the foundation for so-called «gazanevsky» culture. 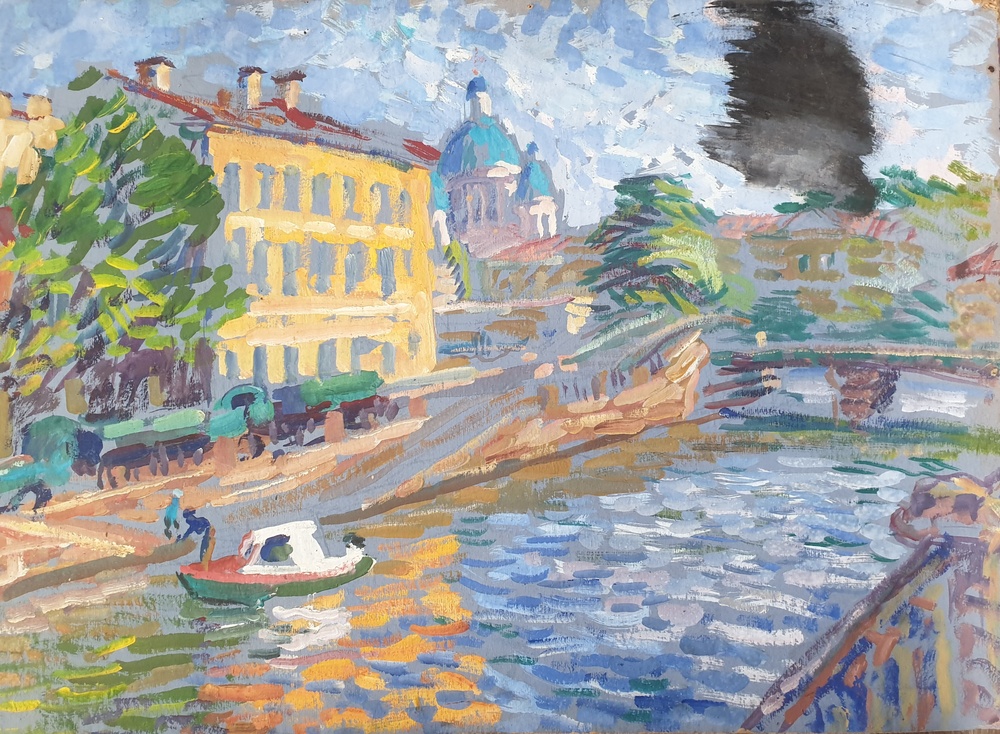 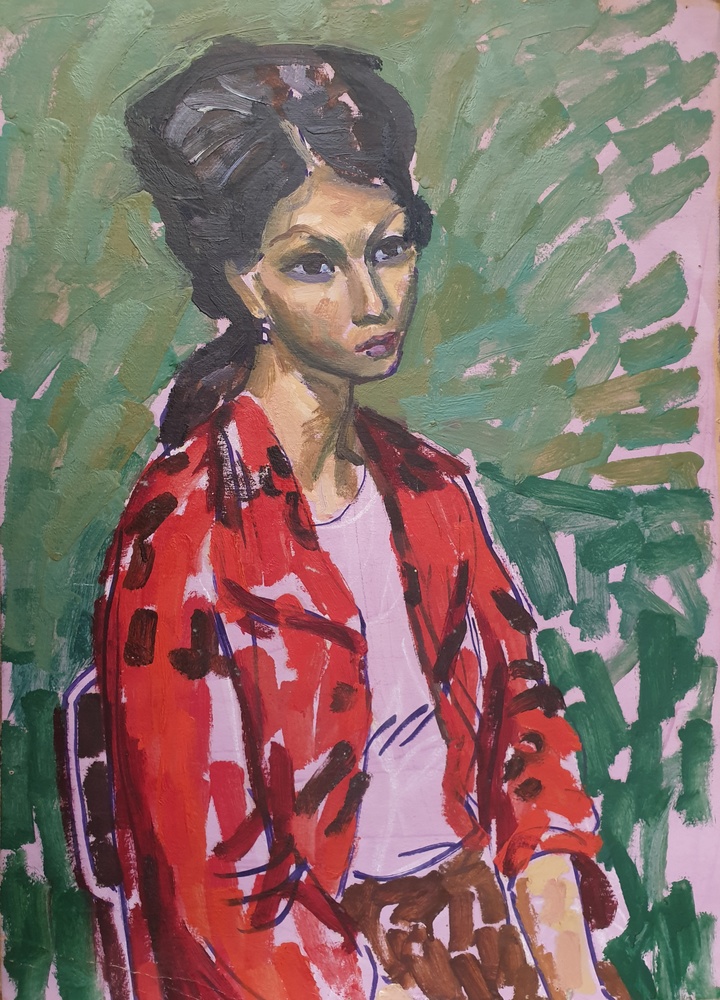