In 1956, Betekhtin was admitted to the Leningrad Union of Soviet Artists. Participated in the exhibition since 1953, exhibiting his works together with the works of the leading masters of the visual arts of Leningrad. He painted genre and historical paintings, landscapes, portraits, still lifes. Personal exhibition in St. Petersburg in 2004 in the halls of the St. Petersburg Union of Artists. In 2007 he was awarded the honorary title of Honored Artist of the Russian Federation. 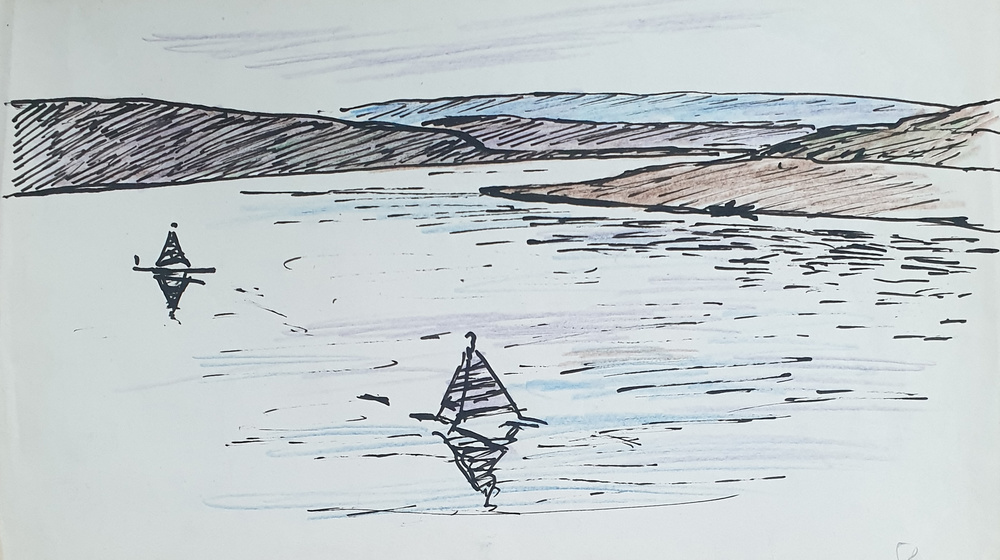 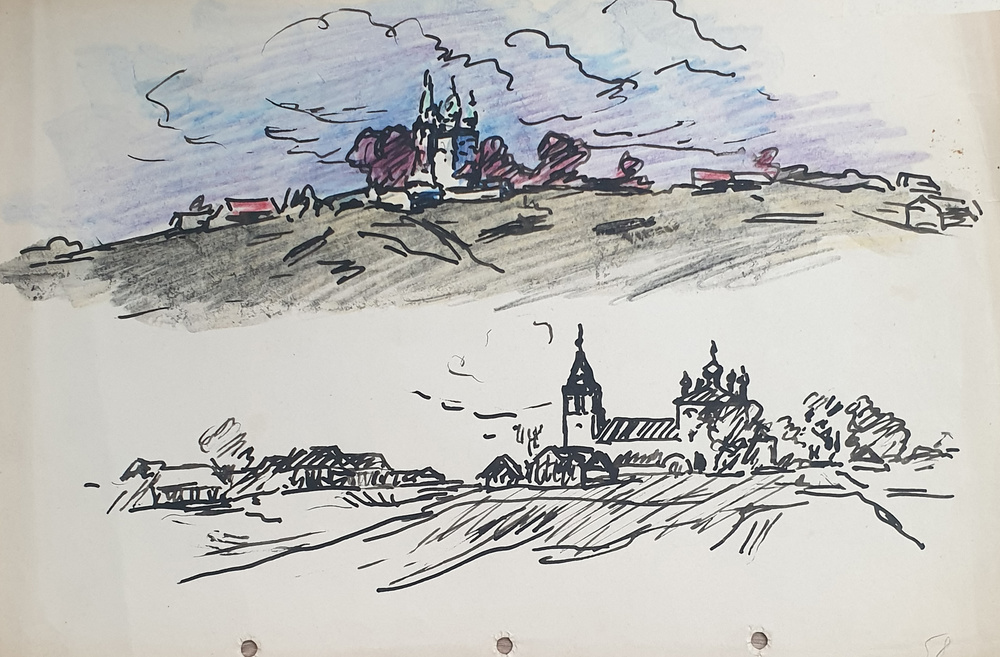 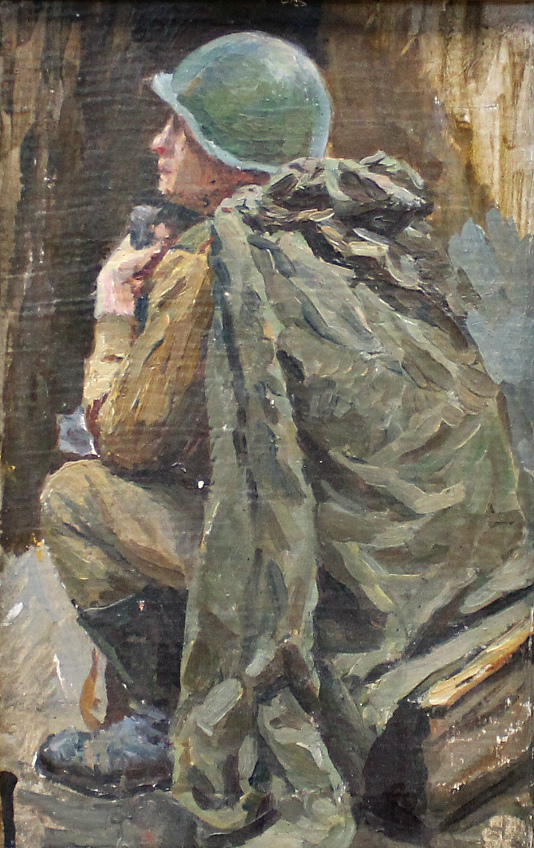 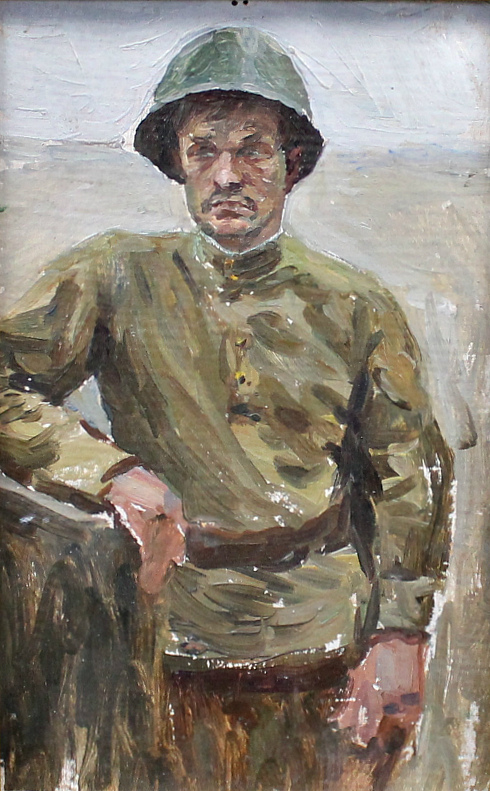 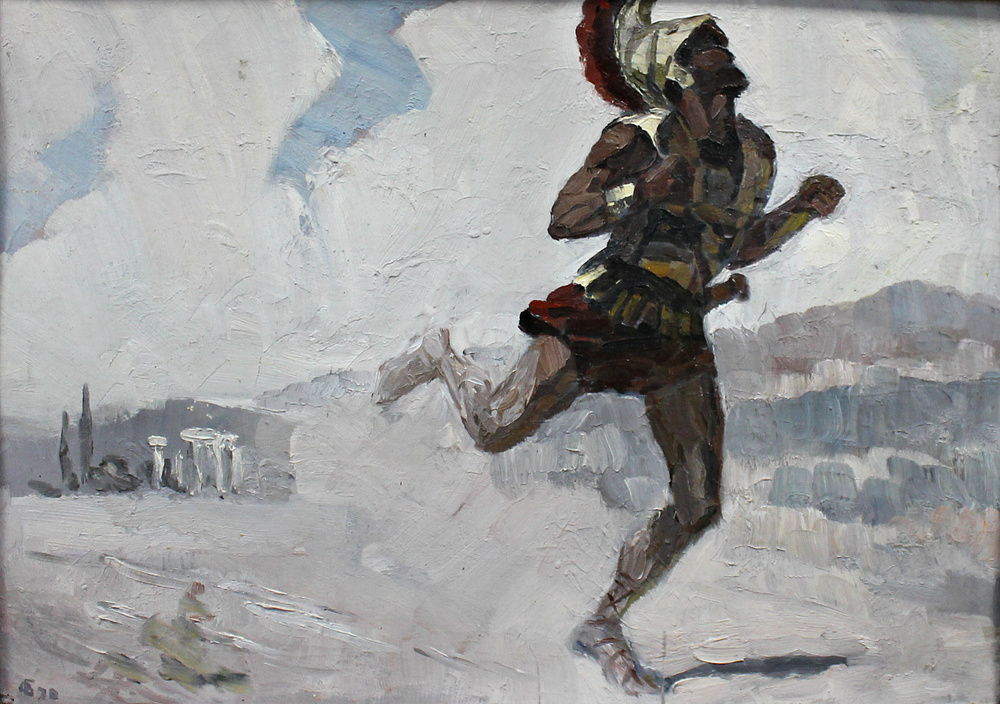 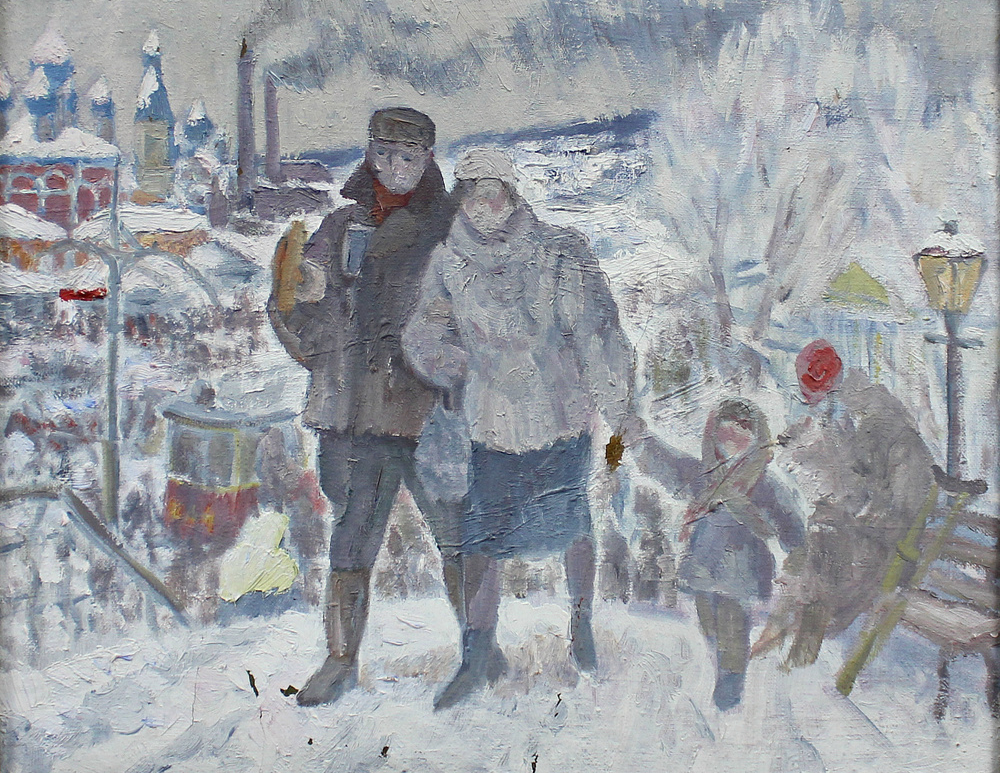 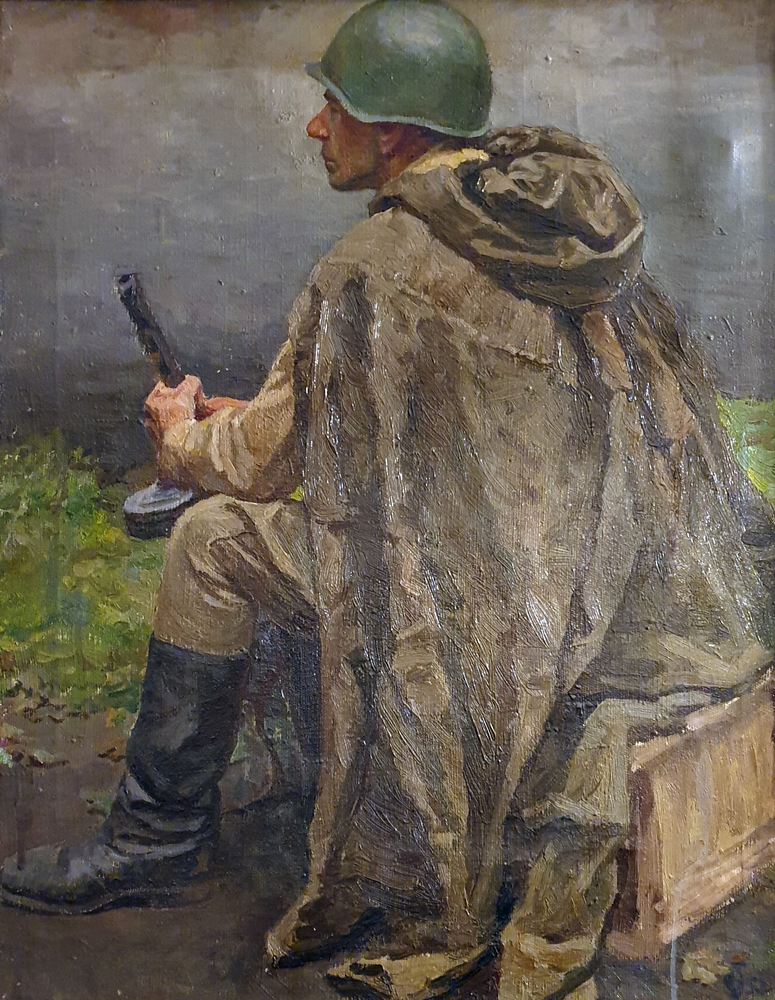 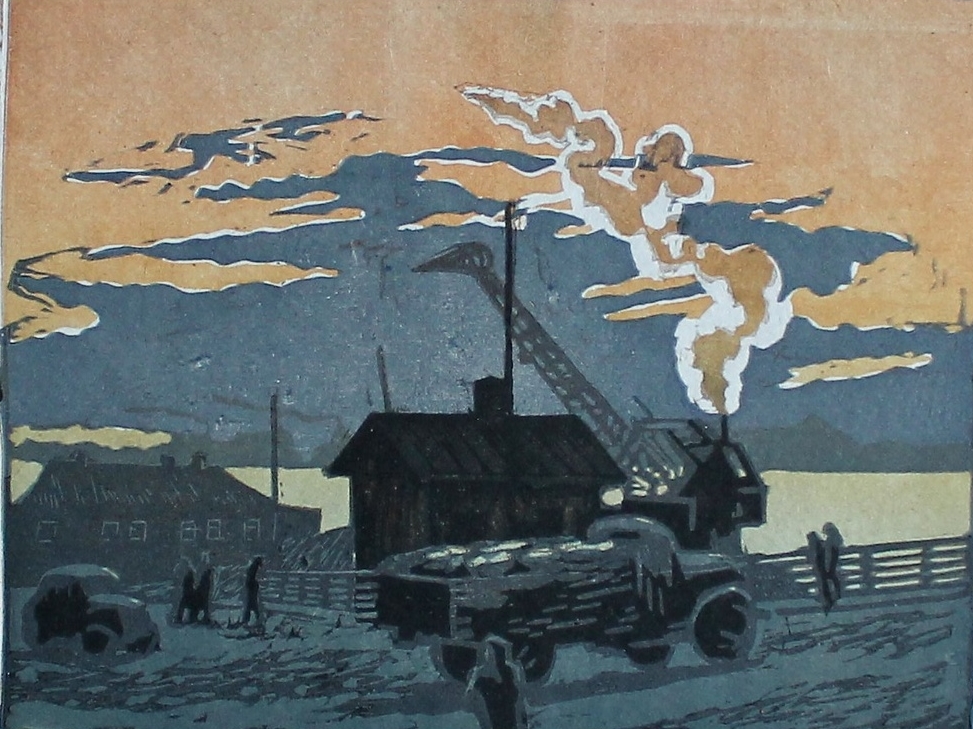