Yuri Nikolayevich Brekhov is a member of the Union of Artists of Russia, the St. Petersburg Union of Artists, the Union of Architects of Russia, the Petrovsky Academy of Sciences and Arts, the Society of Watercolorists. Born May 19, 1941 in Magnitogorsk, graduated from the Leningrad Higher Art and Industrial College named after V.I. Mukhina in 1970. He was sent to work from the East European Research and Design Institute for Energy Technologies in Sosnovy Bor, where he participated in the creation of the interiors of the clinic, mosaics for kindergartens and other small architectural forms.

In the 1970s, he created a series of engravings dedicated to our young city. Yu. N. Brekhov - participant and diploma winner of Russian and foreign art exhibitions. His works are in the State Russian Museum, the State Tretyakov Gallery, the prints department of the Russian National Library, the Museum of Urban Sculpture of St. Petersburg, the Vatican Museum, the Queen Elizabeth Museum in Buckingham Palace and in private collections. 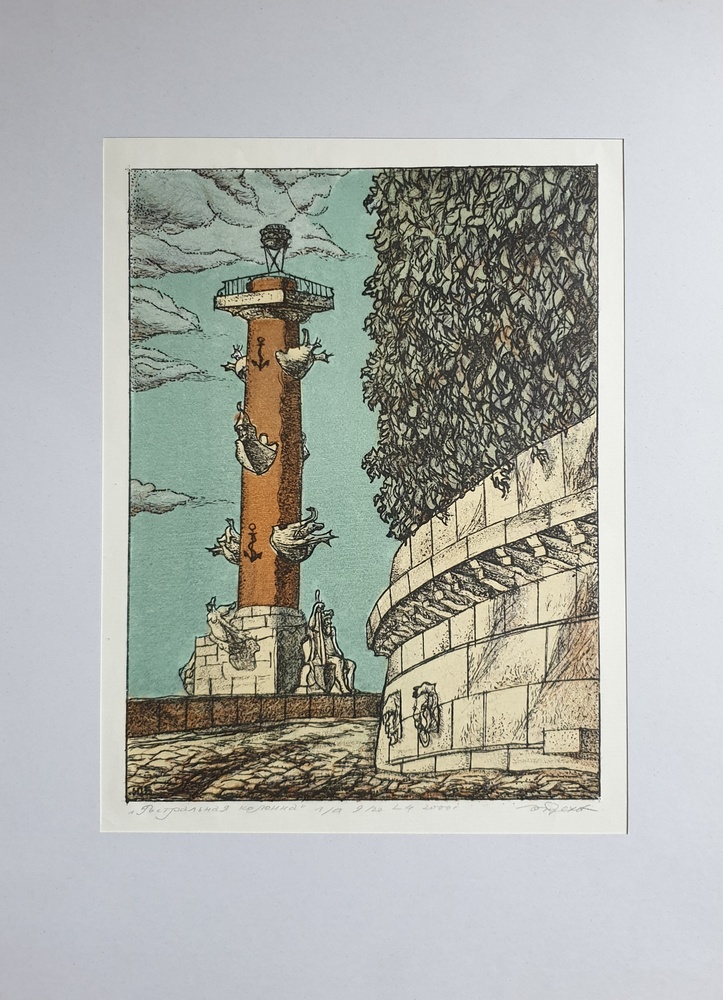 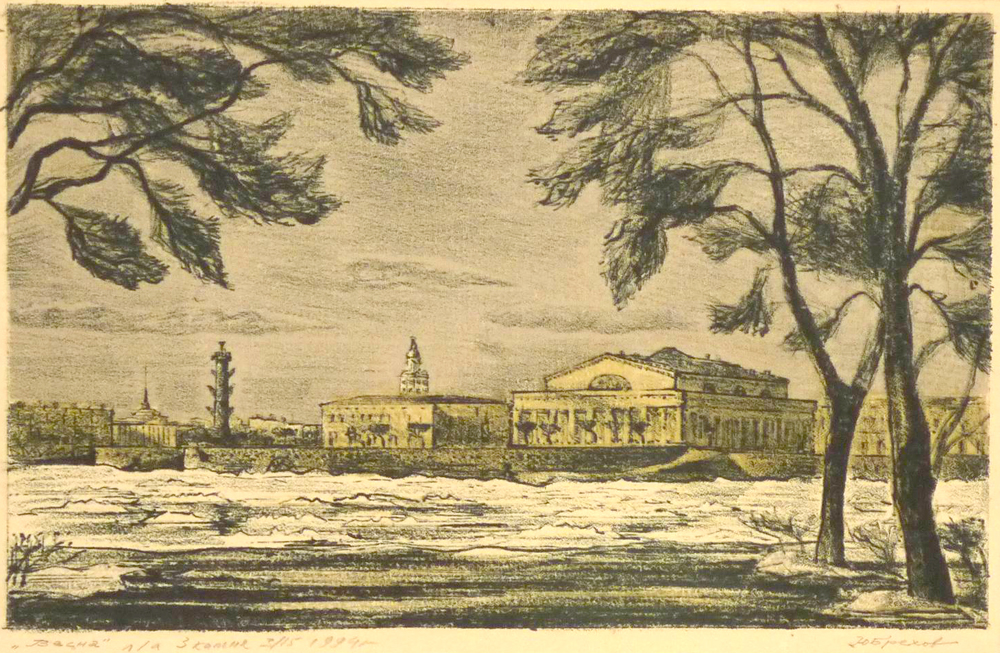 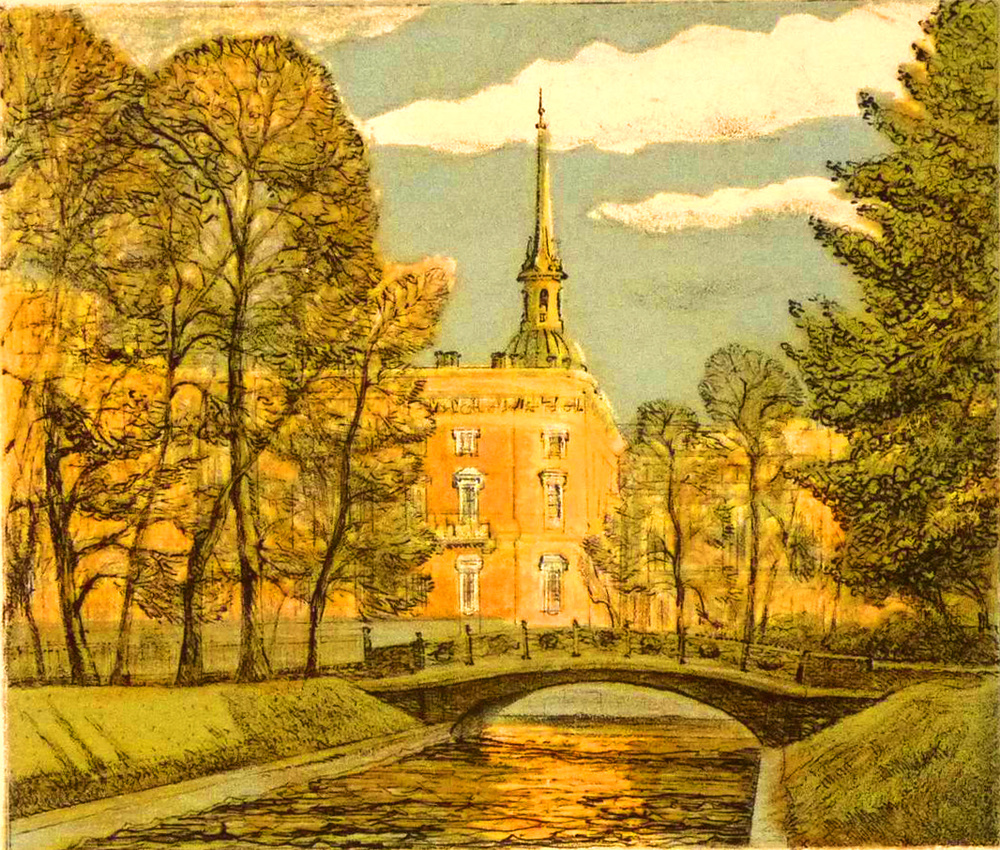 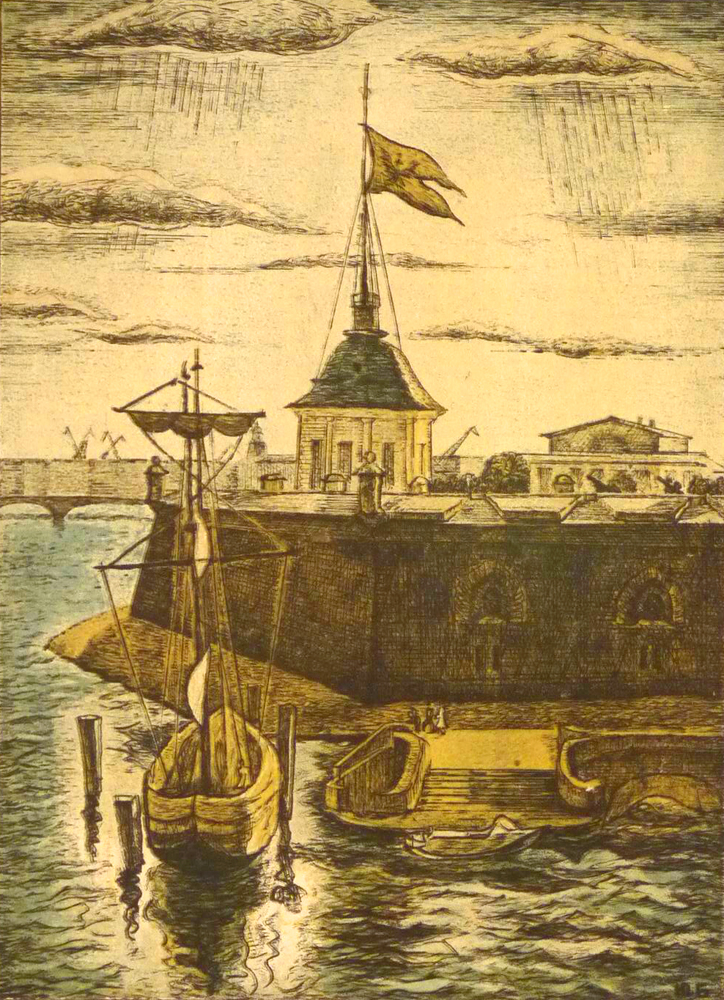 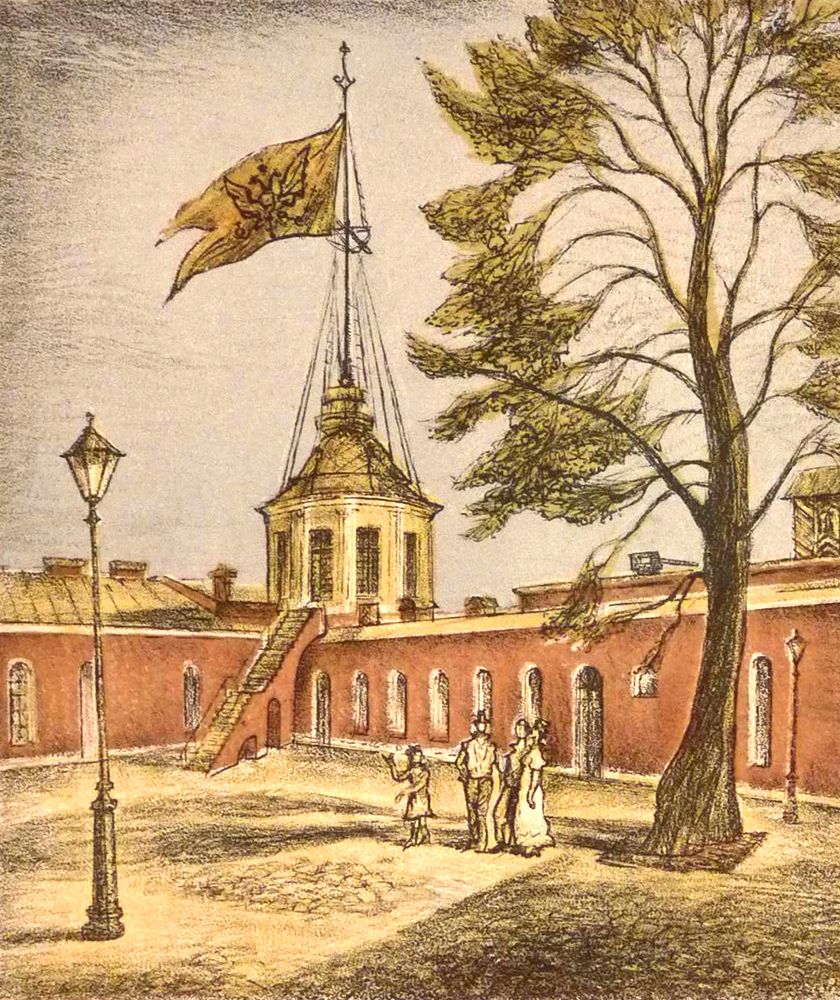 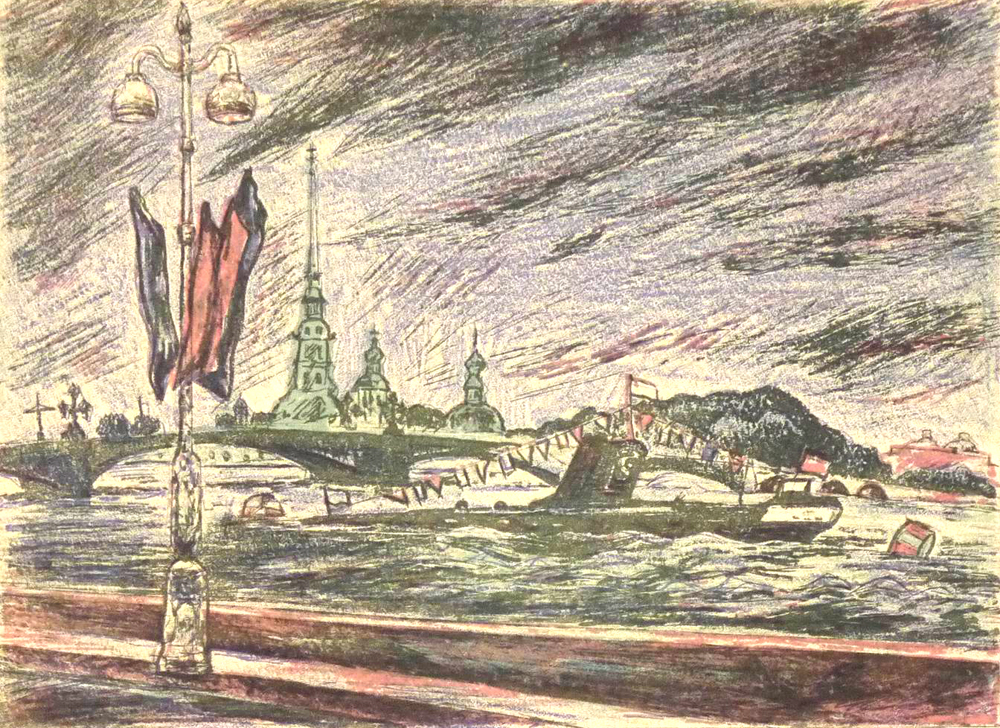 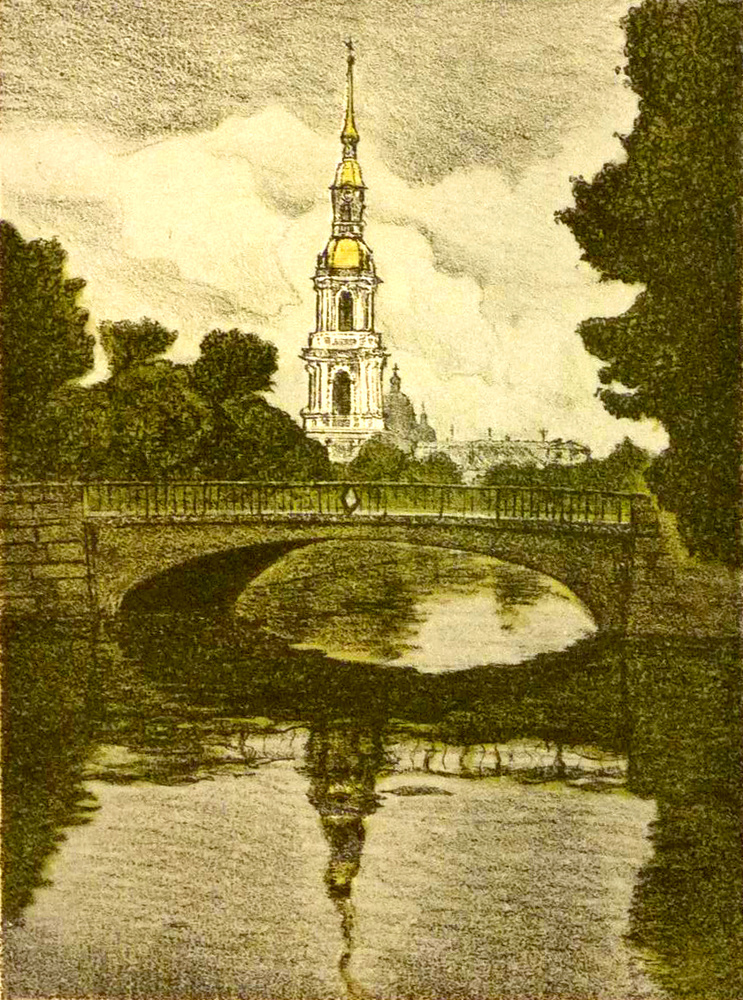 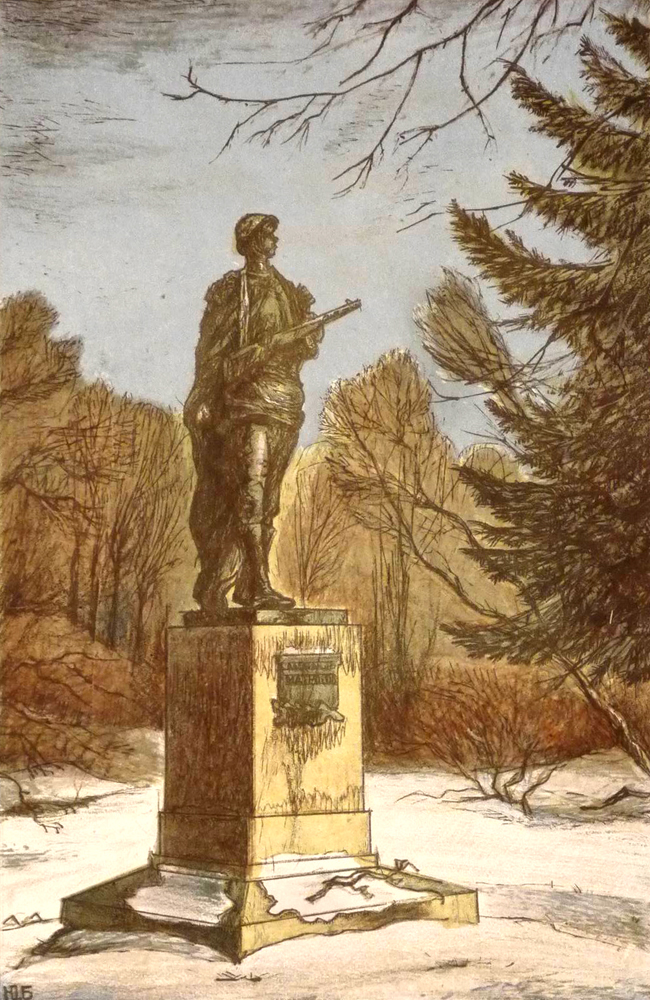 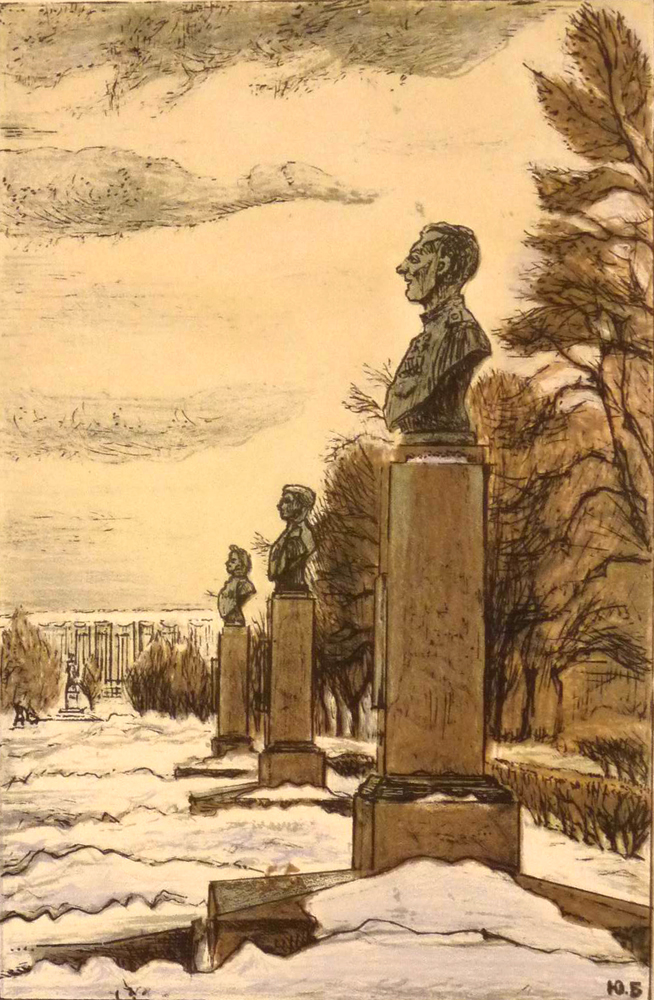 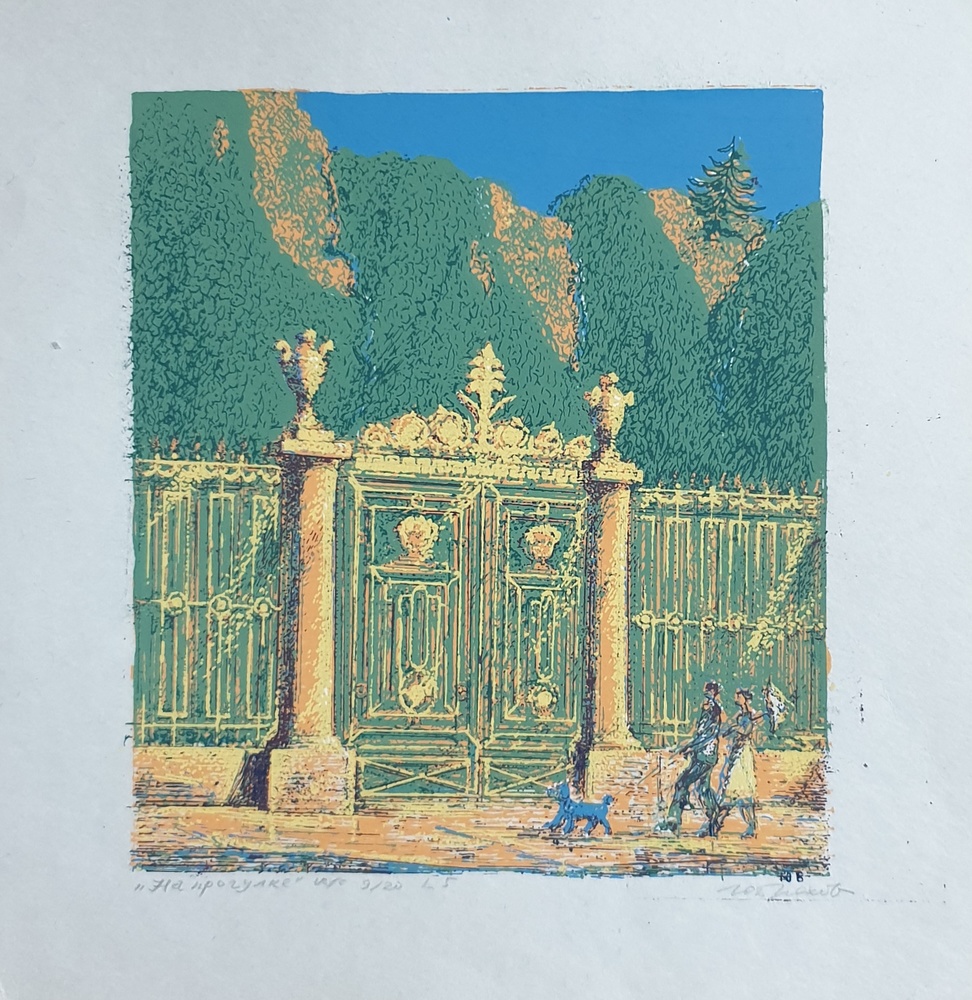 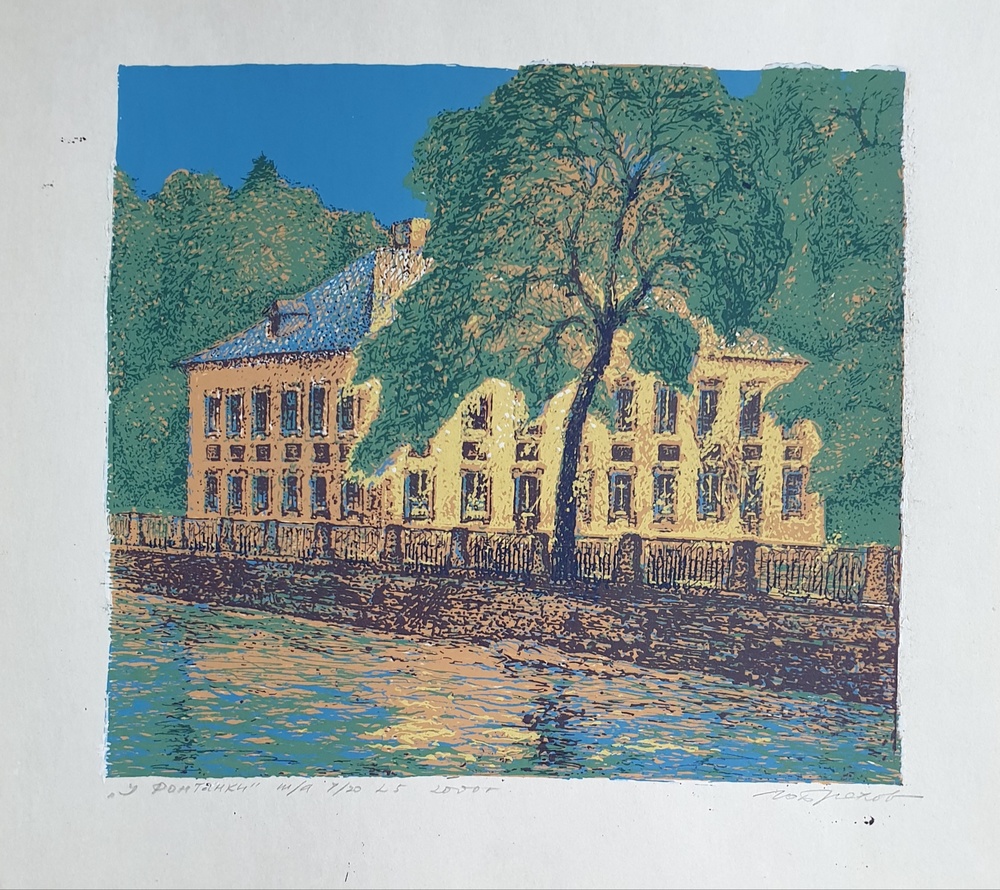 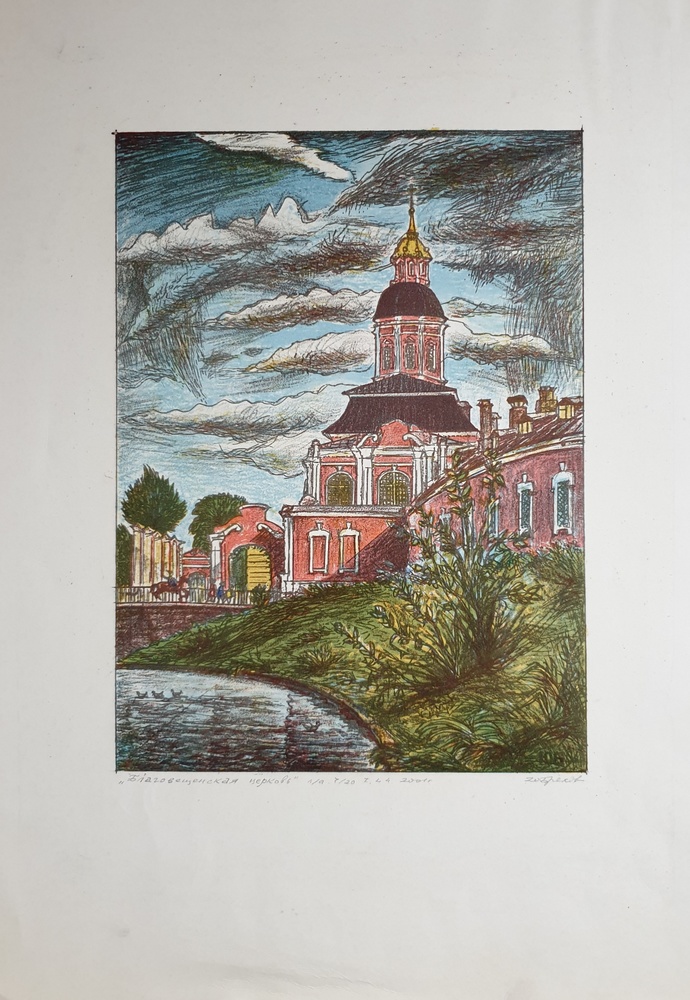 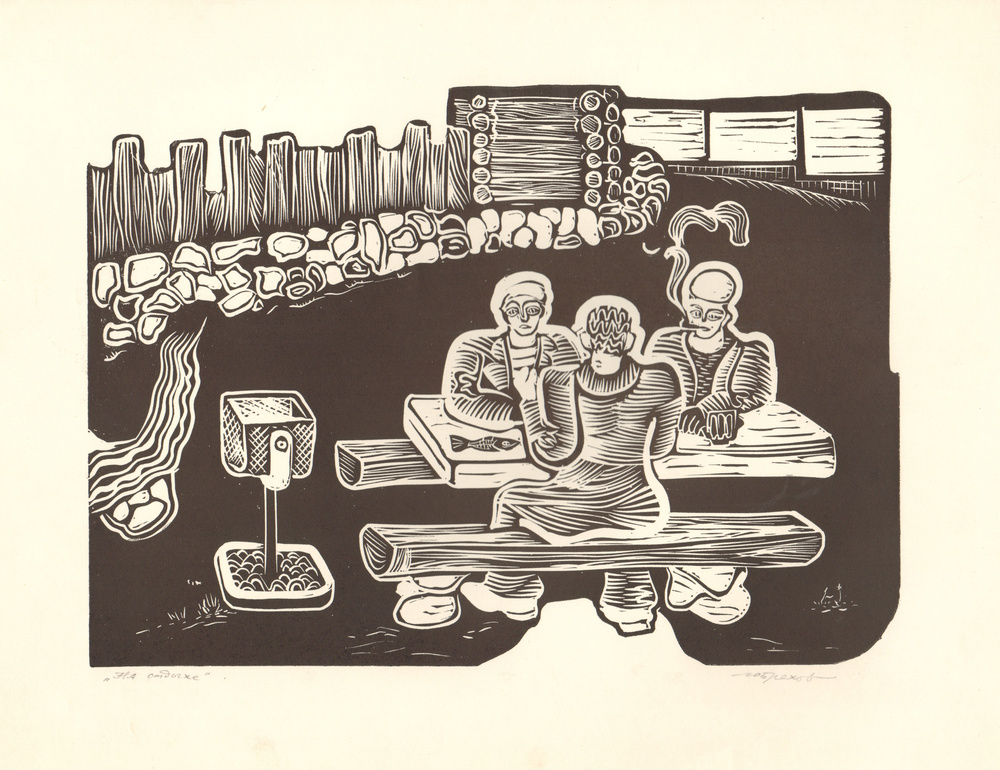 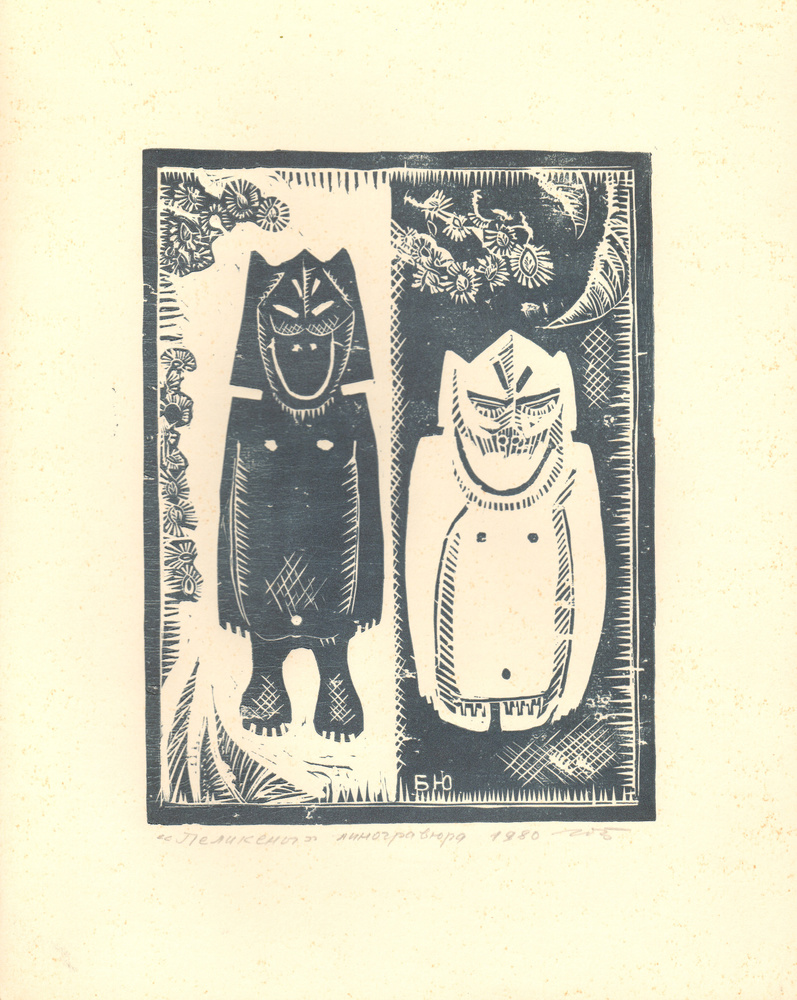 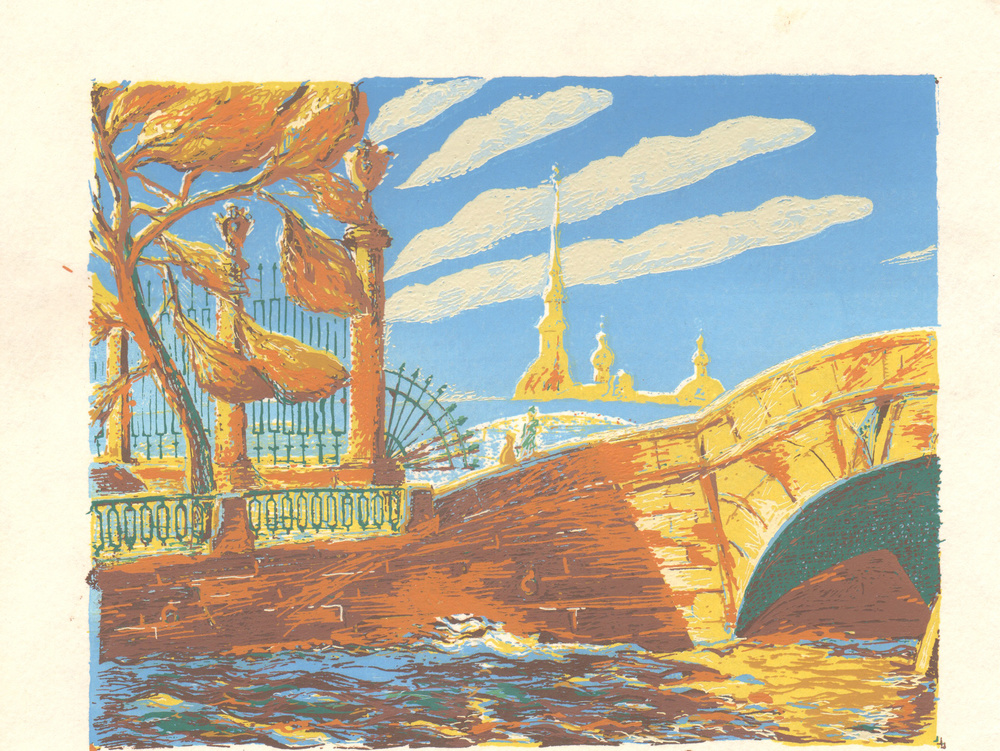 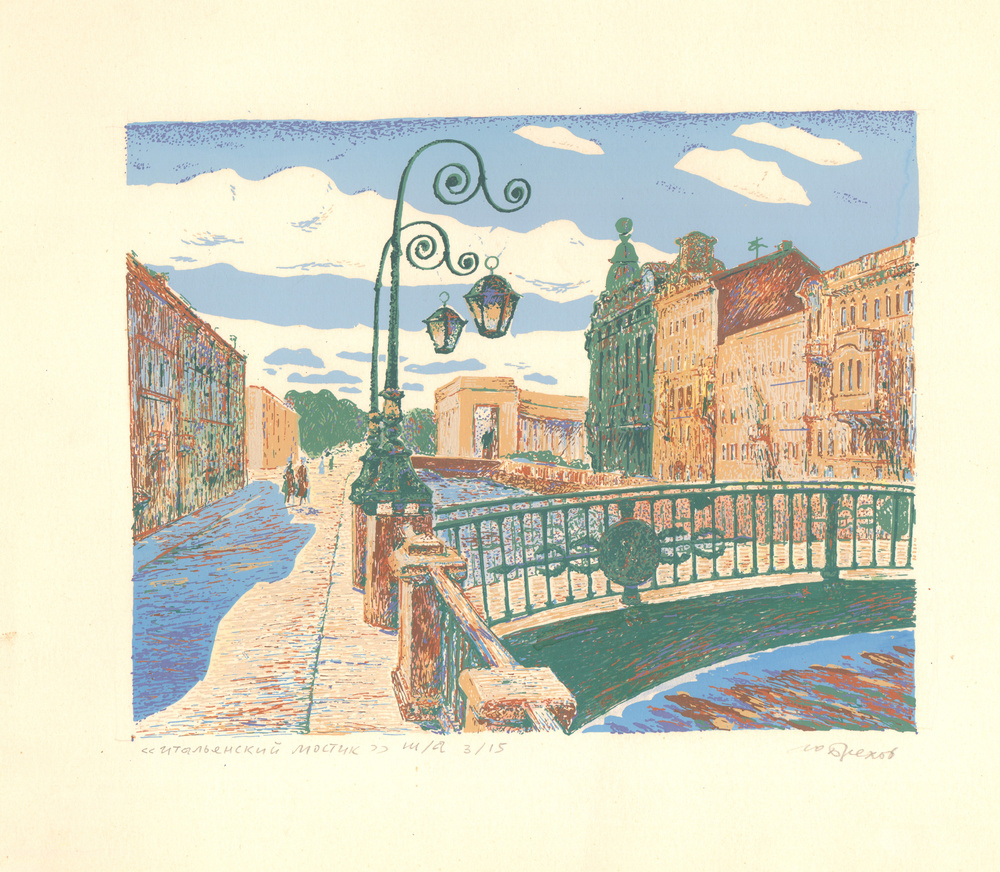 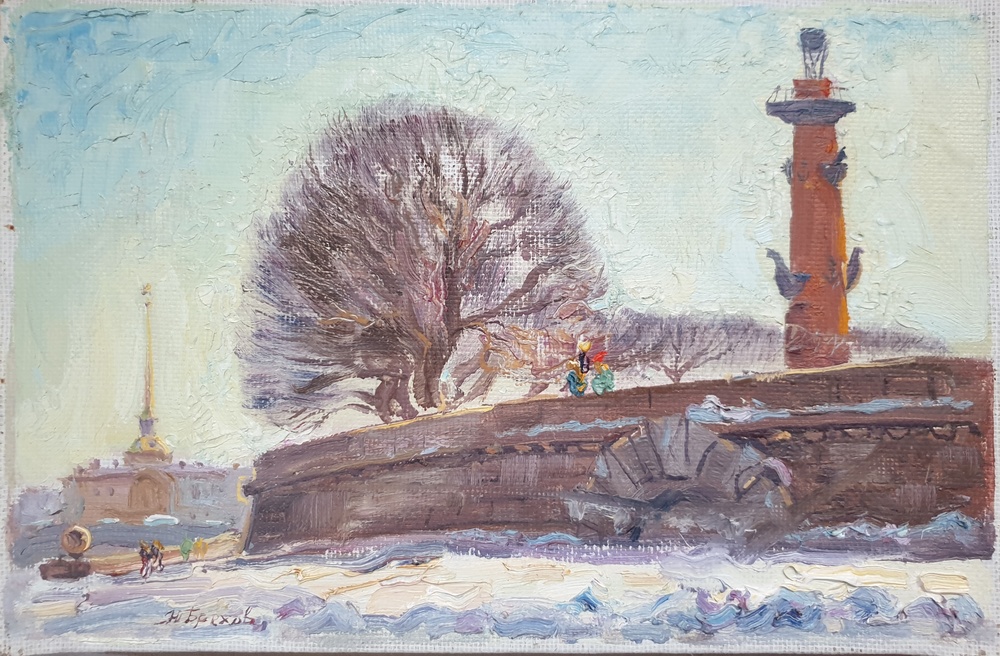 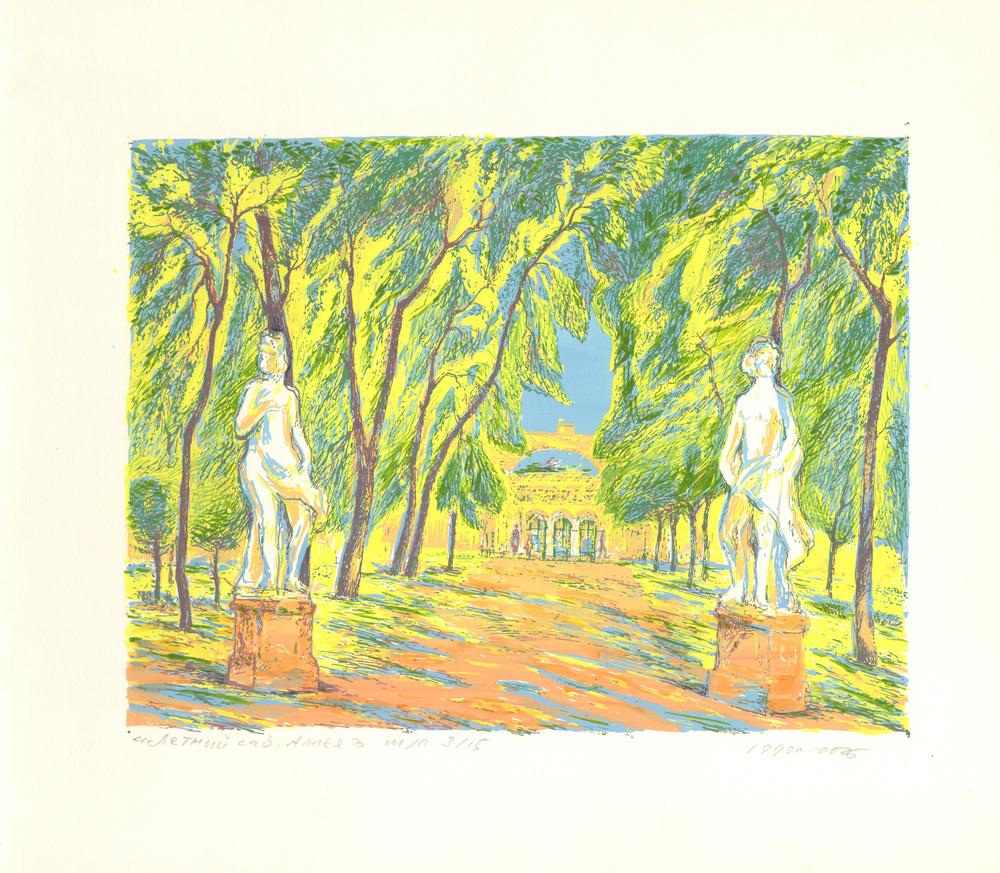