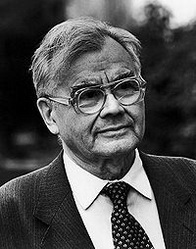 Kozlov Engels Vasilyevich (on March 24, 1926 - on November 20, 2007) the Russian, Soviet artist, the painter, the portraitist, the national artist of the Russian Federation, the member of the St. Petersburg Union of artists. I was born on March 24, 1926 in the ancient Komi the village of Troitsk Pechorsk in the Komi ASSR. In 1947 — 1949 I studied in the Yaroslavl art school, in 1949 — 1950 in the Leningrad art normal school.

In 1950 I have arrived on the first course of picturesque faculty of the Leningrad institute of painting, a sculpture and architecture of I.E. Repin. I was engaged at Vitaly Valtsev, Ivan Stepashkin. In 1956 I have graduated from institute on Yury Neprintsev's workshop with assignment of qualification of the artist of painting. The thesis — the picture «Will Live!»

I participated in exhibitions since 1956. I painted portrait, genre and historical paintings, portraits, landscapes, still lifes. In 1957 has been accepted in members of the Leningrad Union of artists.

The manner of the artist is distinguished by the wide generalized letter, an ukrupnennost of details. Painting is based on sonorous light-and-shade contrasts. The color is saturated, with prevalence of favourite combinations of blue-green and yellowy-brown tones.

Engels Vasilyevich Kozlov has died on November 20, 2007 in St. Petersburg on the eighty second year of life. His works are in the State Russian Museum, in the numerous museums and private collections in Russia, Japan, China, the USA, Korea, Holland, Switzerland, Italy, France, the USA and other countries. 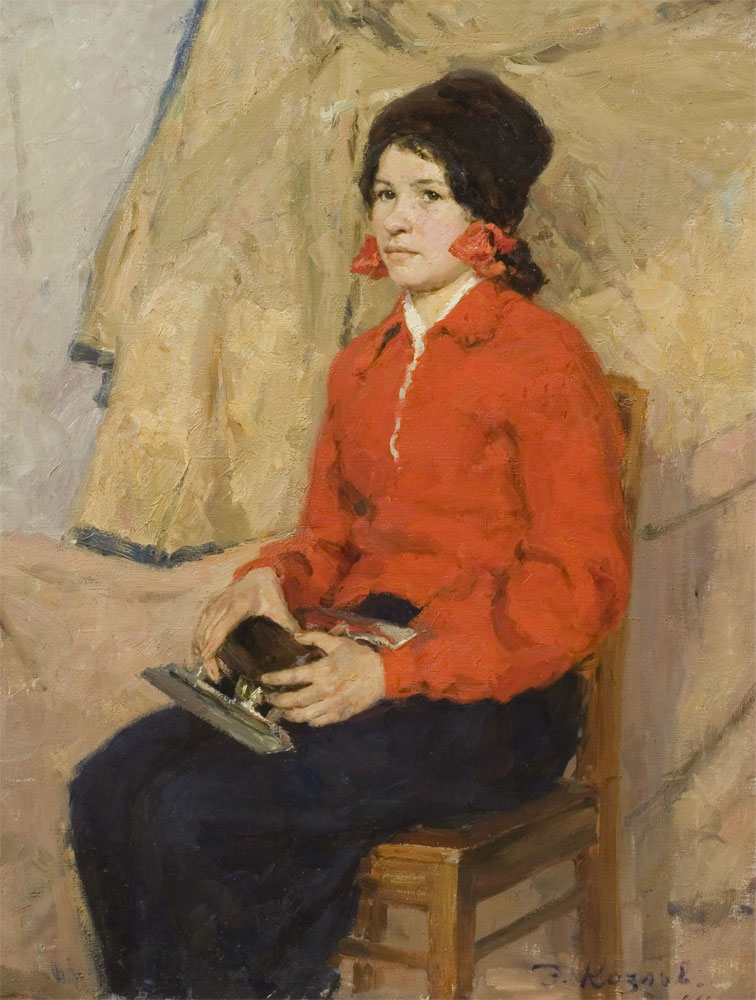