Evgenia Markovna Magaril (June 21, 1902-1987) - Soviet artist, painter and graphic artist. She was born in 1902 in Vitebsk, in the family of a stove-maker. She studied at the Vitebsk Art School under M. Chagall, K. Malevich. During her studies, she met V.M. Ermolaeva, L.M. Lissitsky, K.L.Boguslavskaya. Member of the group of artists «Approvers of New Art» (Vitebsk), which included El Lissitzky, Lazar Khidekel, Nikolai Suetin. In 1922 she moved to Petrograd. In 1922-1926 she studied at the All-Russian Academy of Arts in Leningrad, in the studio of spatial realism of M. Matyushin. «Magaril is spontaneously talented. She lacks an organized approach, and her paintings, very meaningful, suffer from the dissimilarity of content and form. But she is working on herself with might and main», wrote M.V. Matyushin in his manuscript «The Creative Way of the Artist» in 1933-1934. Evgenia Magaril, along with other artists, was part of the main group of the «Matyushin school».

In 1926 she graduated from the Academy of Arts. In 1927-1929. worked as a textile artist at the factory named after Peter Alekseev in Shlisselburg. From 1929 and throughout her life she worked as a drawing teacher in Leningrad schools. In 1930 she took part in a group of artists-students of M.V. Matyushin, under the motto CEO (Collective for extended observation), in the Leningrad House of Artists. Since that time, she has taken part in many exhibitions of Leningrad artists.

In 1930-32. began to make annual creative trips around the country, the first trips - to state farms near Uralsk and to construction sites in Magnitogorsk. In 1932 she became a member of the Union of Artists. After the outbreak of the war and the blockade, she remained in Leningrad. She continued to teach at the school. Kept an album of blockade sketches. She created a series of watercolor works («In the hospital», «On the street. March 25, 1942», «Siege bread», 1941) and a number of works performed in a specific «blockade» material - a sauce of coal, soot and linseed oil («The artist works», «Drawing», «Queue for bread», 1942).

In August 1942 she left the besieged Leningrad. All the pre-war works and most of the blockade works of the artist died during the blockade. In 1942-1945. worked as a drawing teacher in the city of Biysk, Altai Territory. She returned to Leningrad in 1945. 1945-1951 taught watercolor and drawing at the Leningrad Art School. In 1952, during the persecution of artists, Magaril was expelled from the Union of Artists for formalism: «her work does not fit into the framework of socialist realism».

Since 1957 she has participated in Leningrad and all-Union exhibitions every year. From 1963 she worked in the technique of color lithography, collaborated with the Experimental lithographic workshop at the Leningrad Union of Artists. In 1966 Magaril was restored to membership in the Union of Artists. In 1974 and 1984. personal exhibitions of the artist were held in Leningrad. The artist's works are in the Russian Museum in St. Petersburg, the State Museum of the History of St. Petersburg, in private collections in Russia, Belarus, the USA.

According to the artist and teacher Andrei Dubinin, who lives in Minsk, «In the figure of Y. Magaril we see the experience of successful personal opposition to the totalitarian trends of the 20th century (at least in art), so we can be proud of the Belarusian artist ... To honor the memory of the artist is best of all - to give pupils and students of art specialties an assignment for the design and execution of paintings in which the material would overcome the totality of the given Suprematist forms». 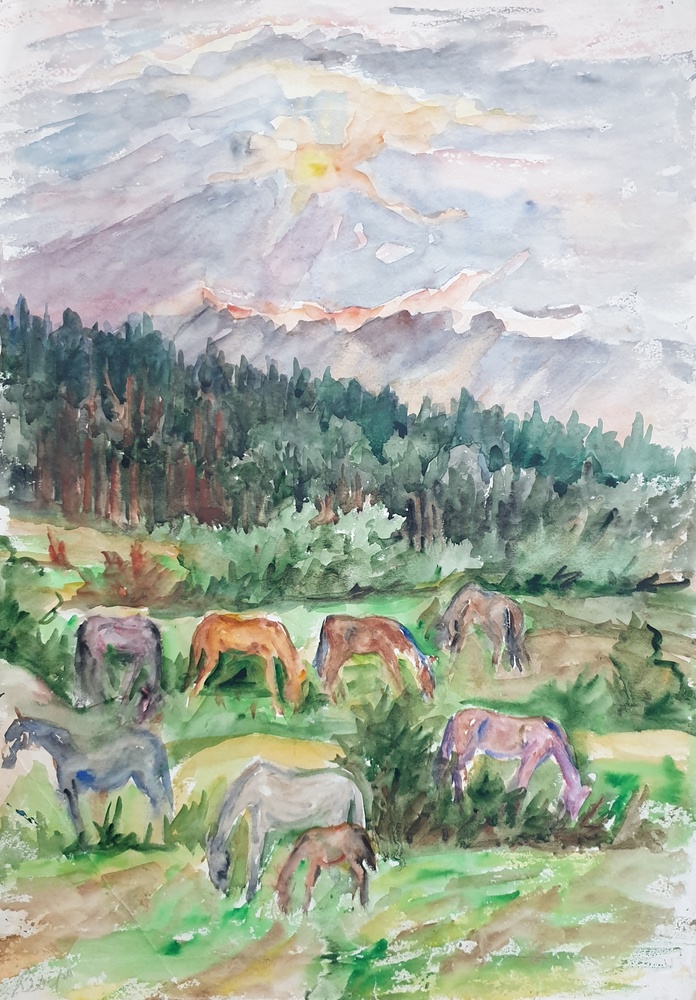 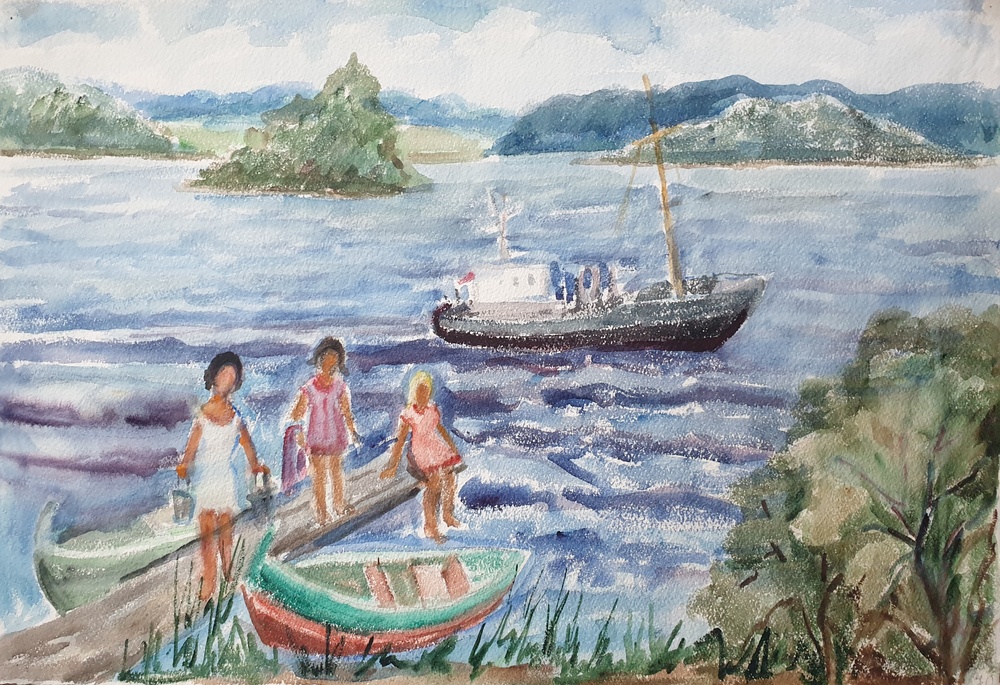 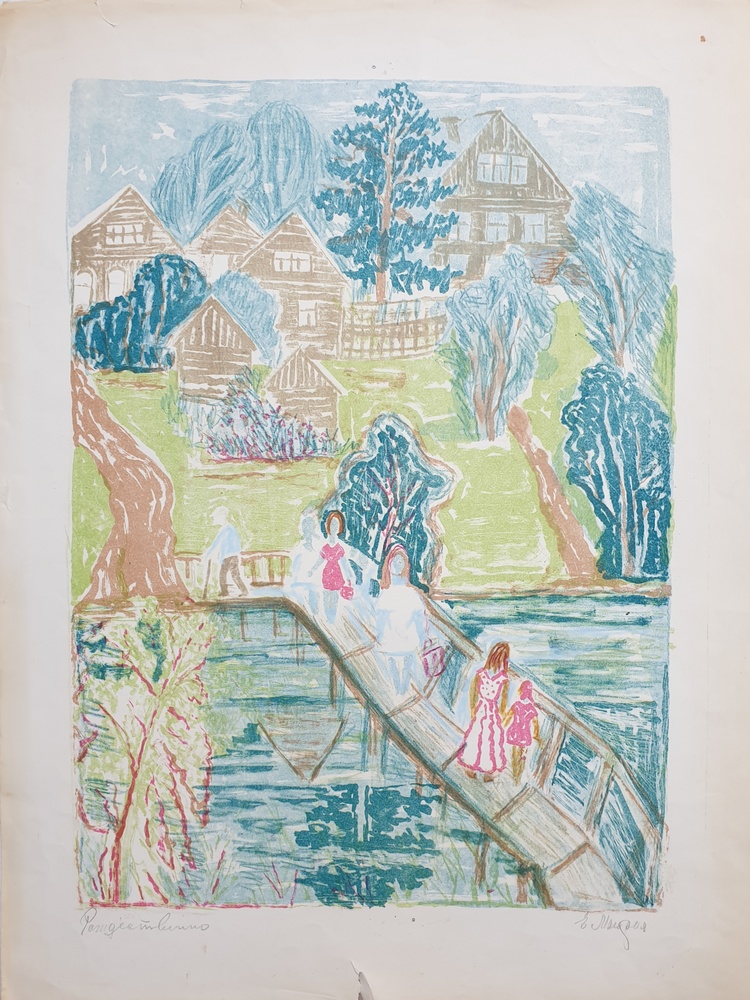 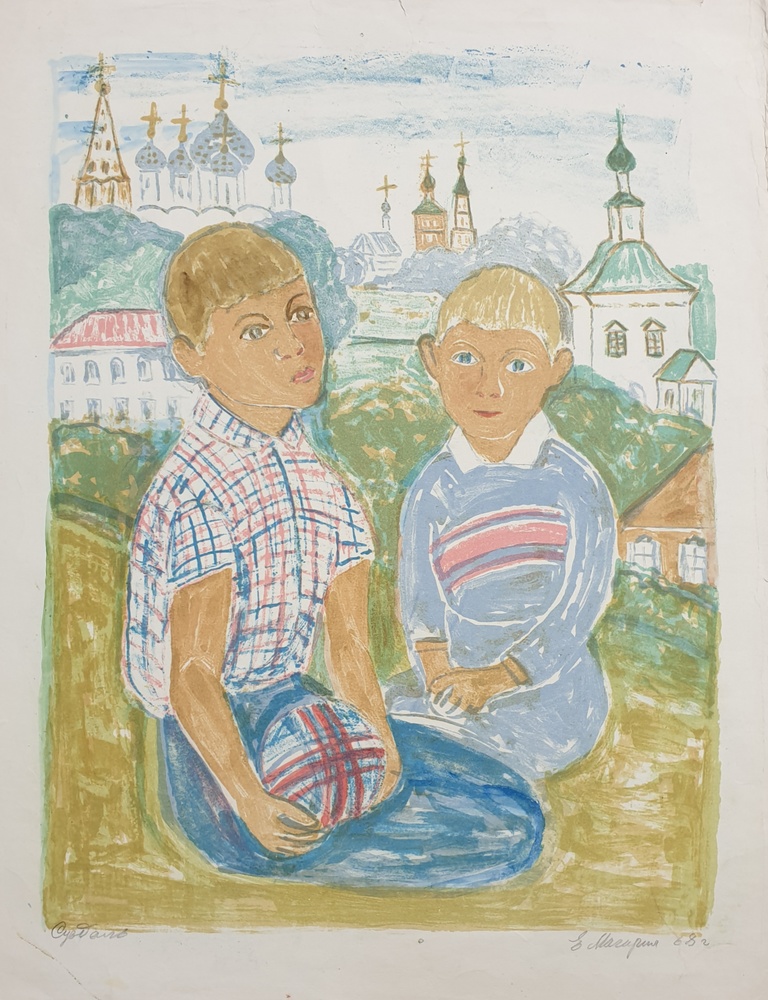 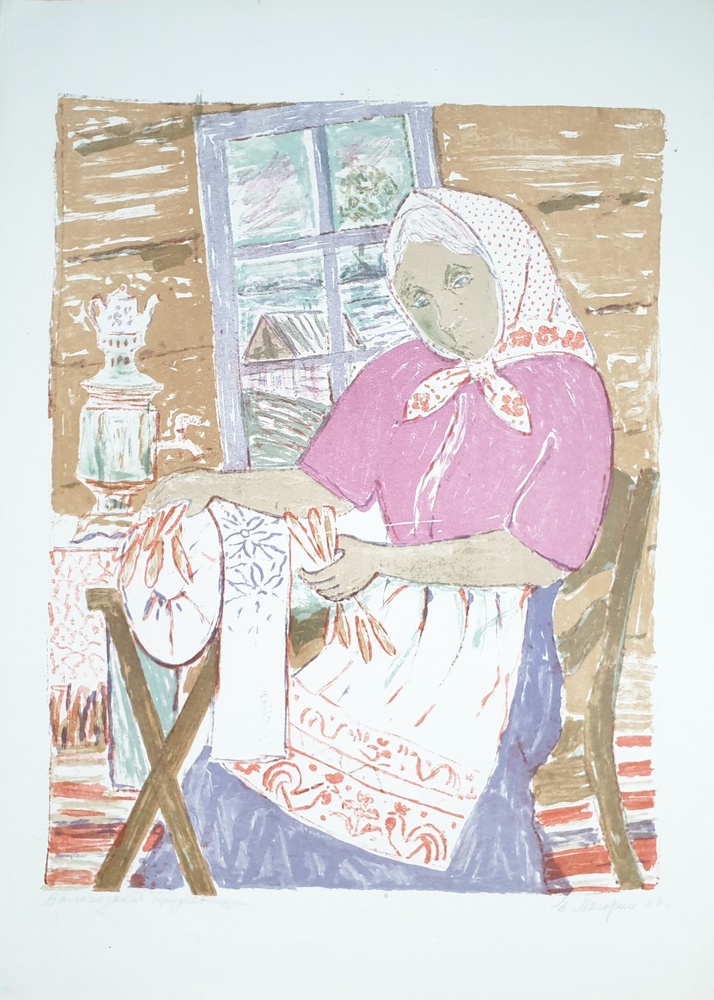 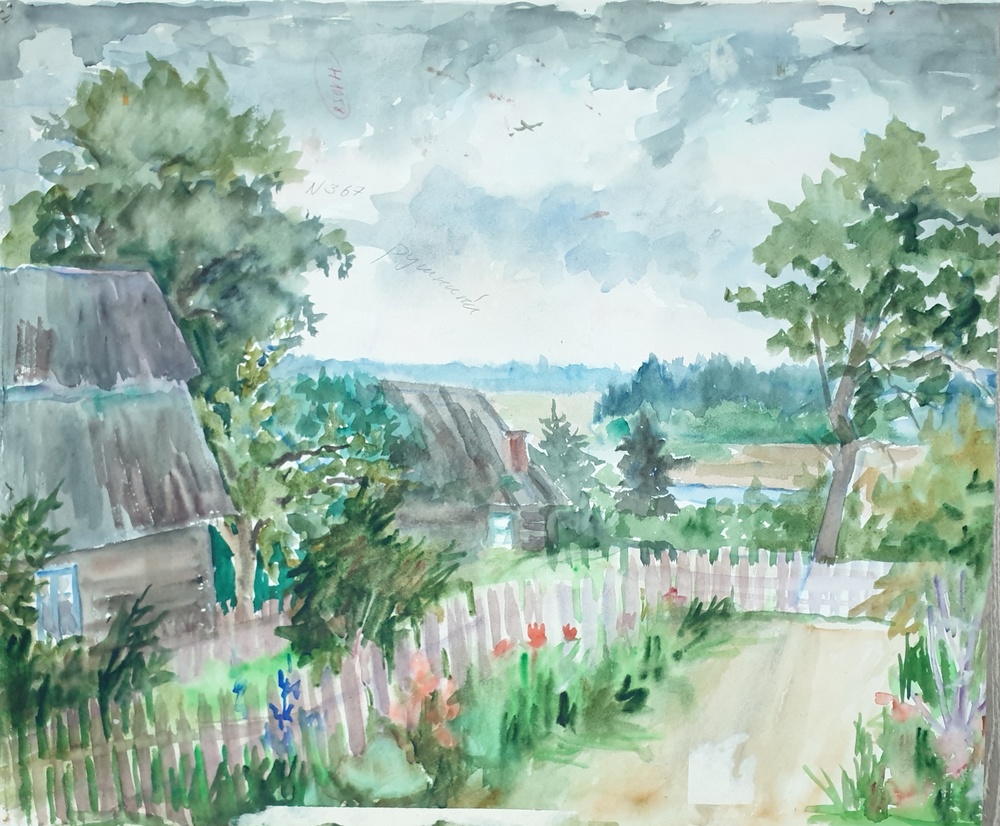 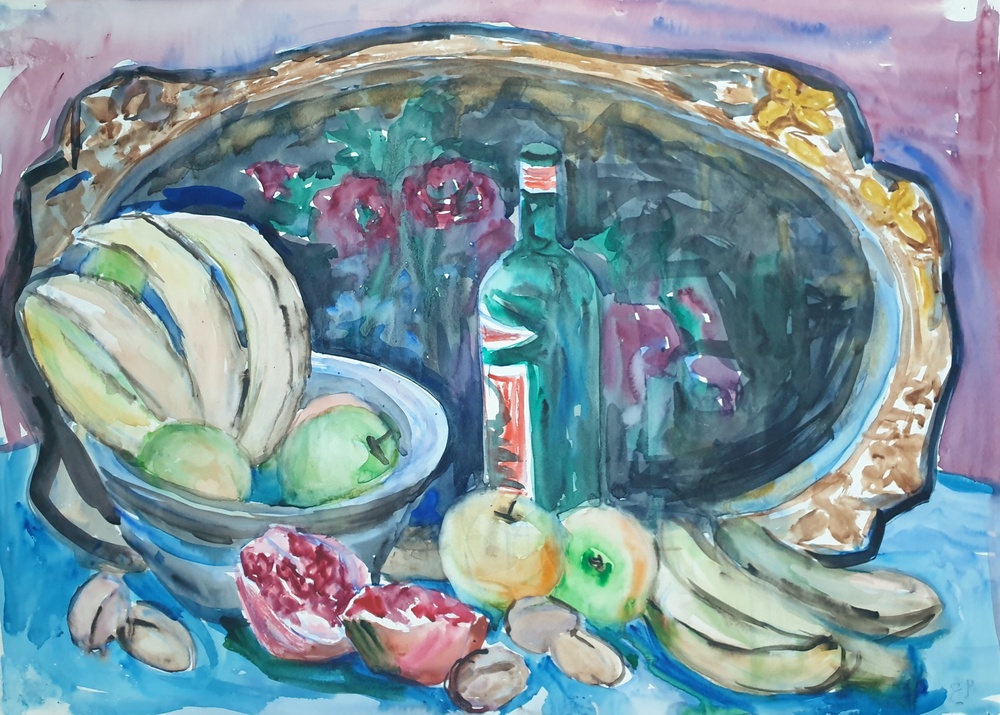 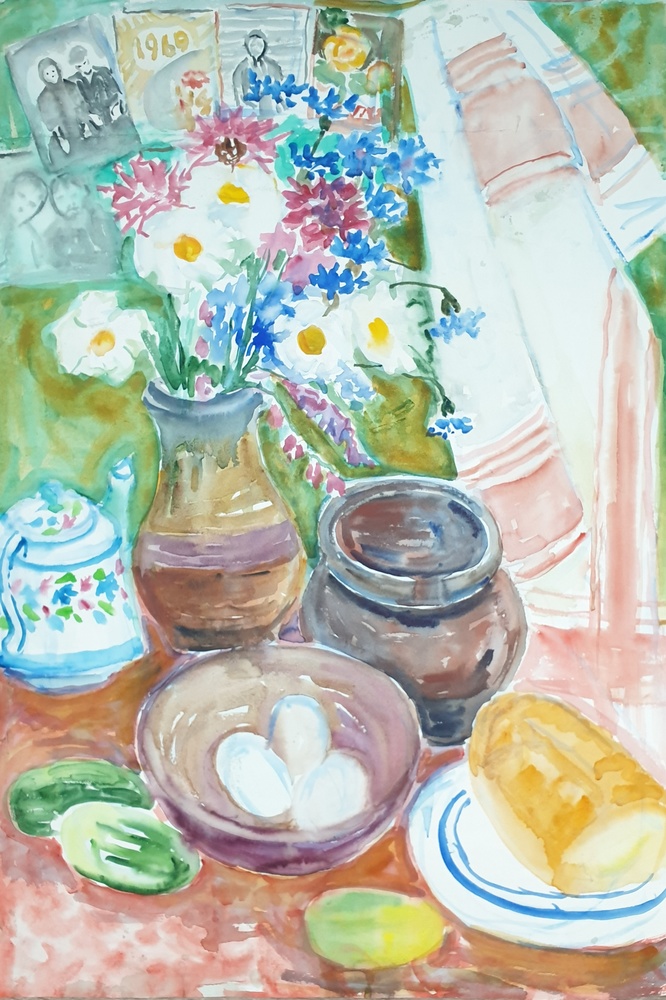 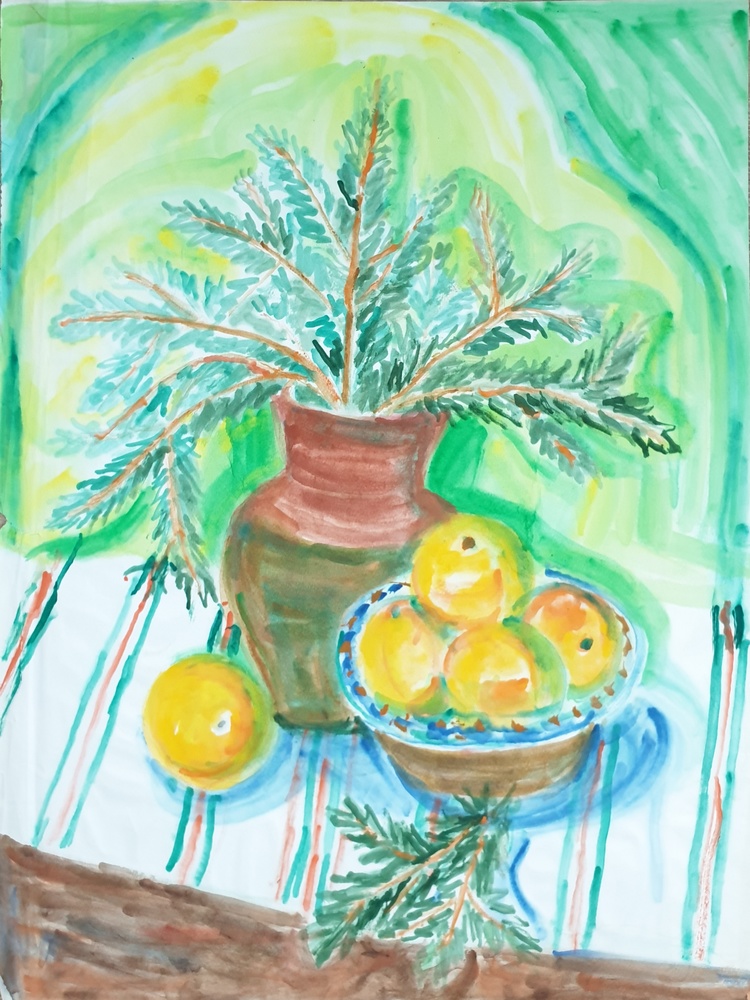 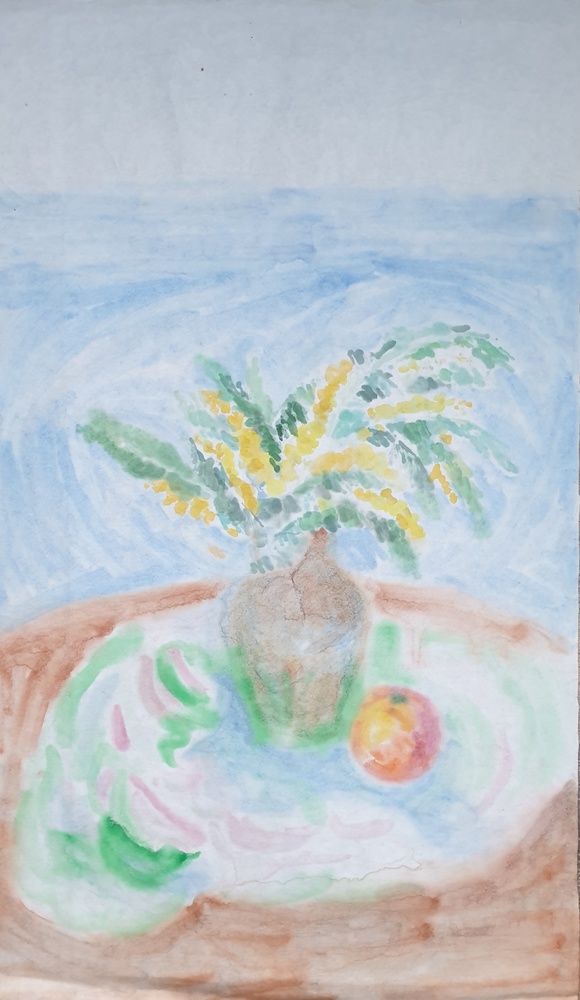 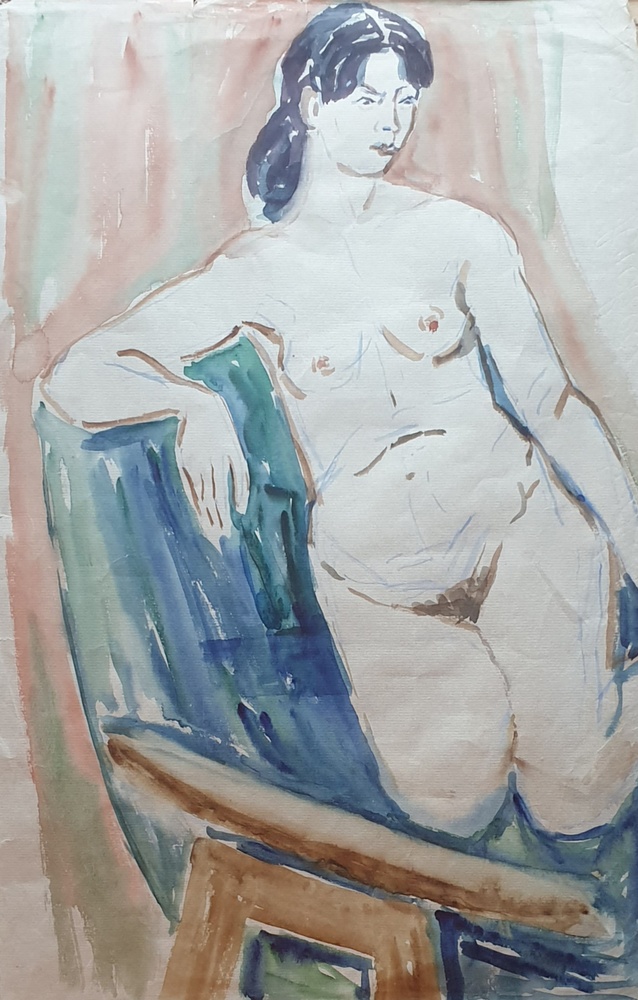 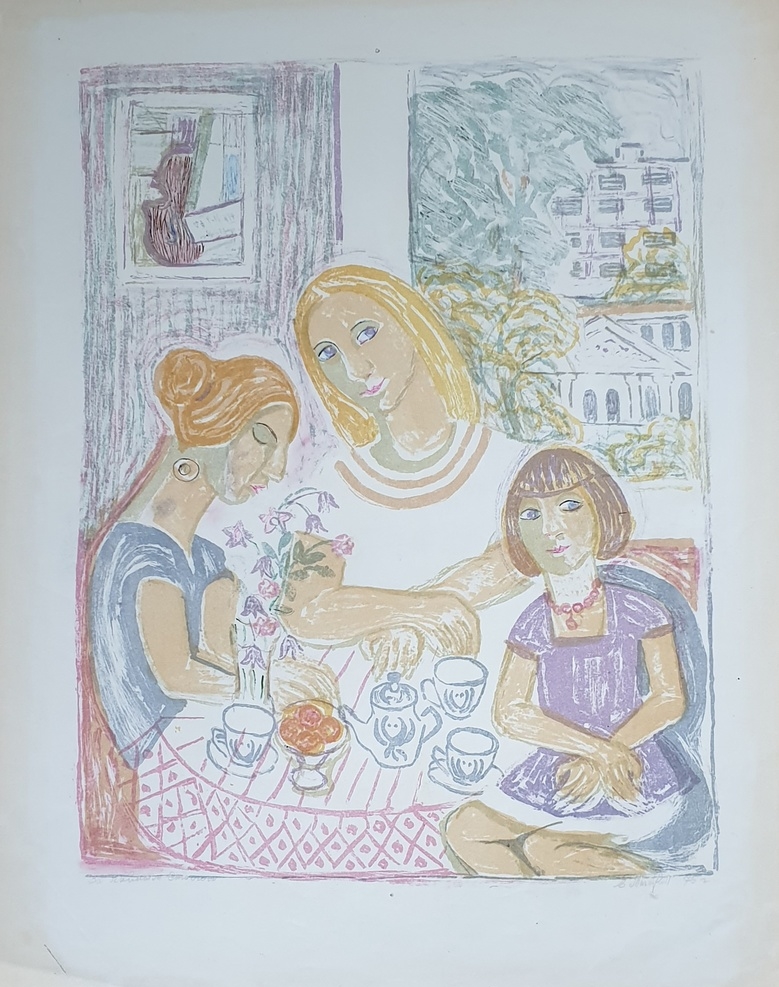 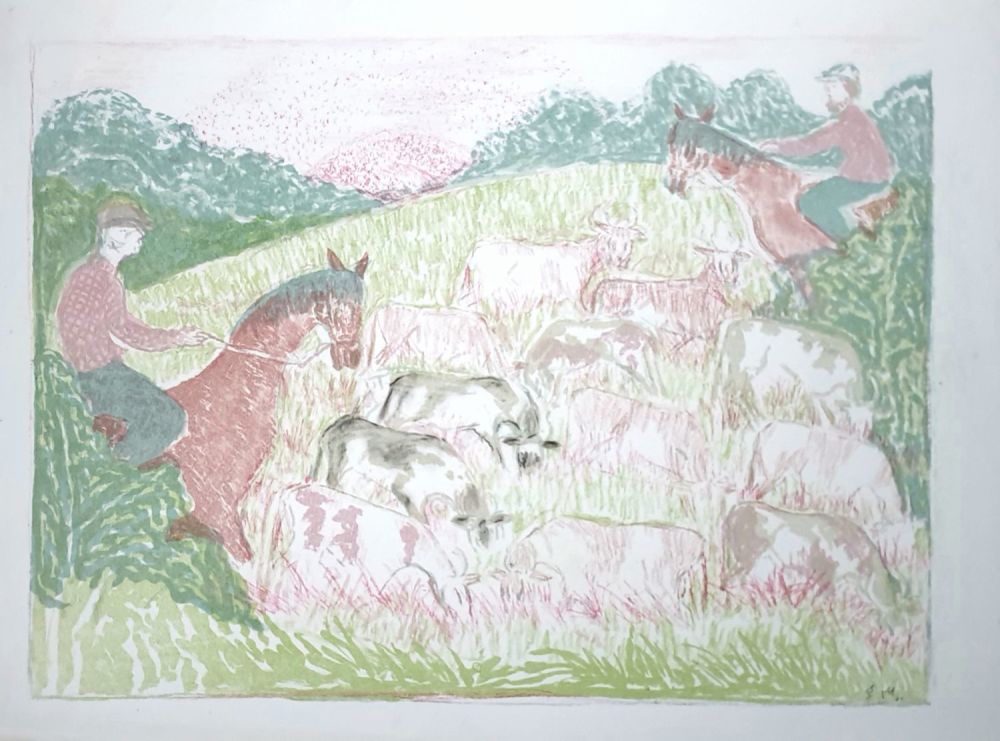 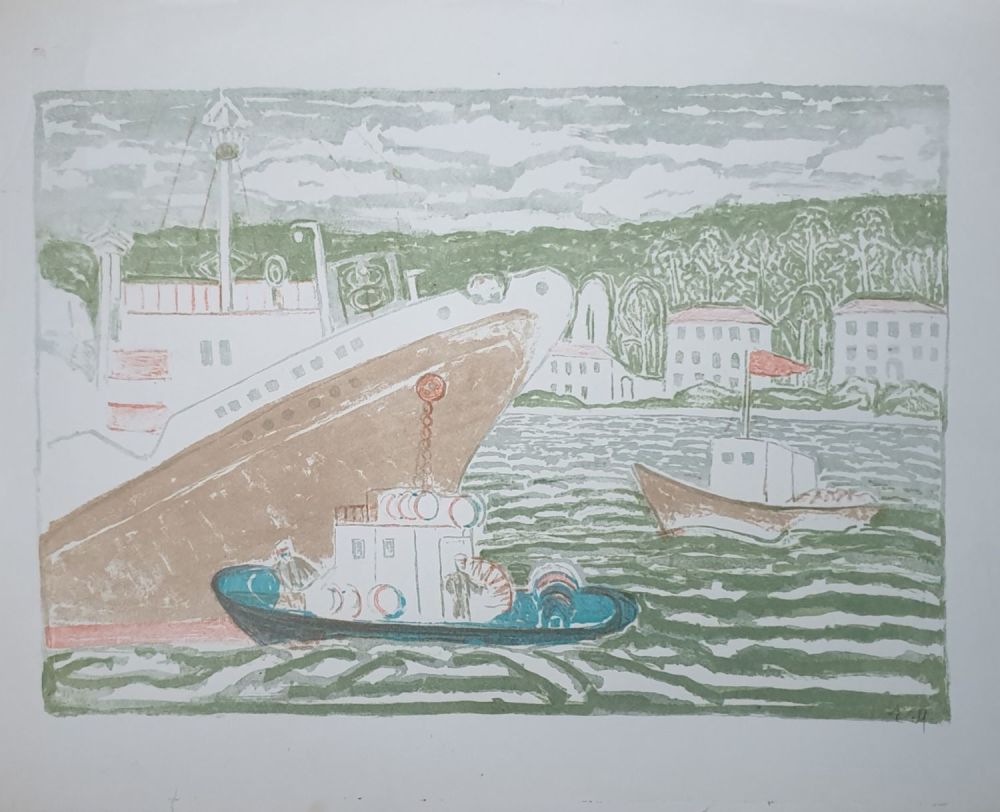 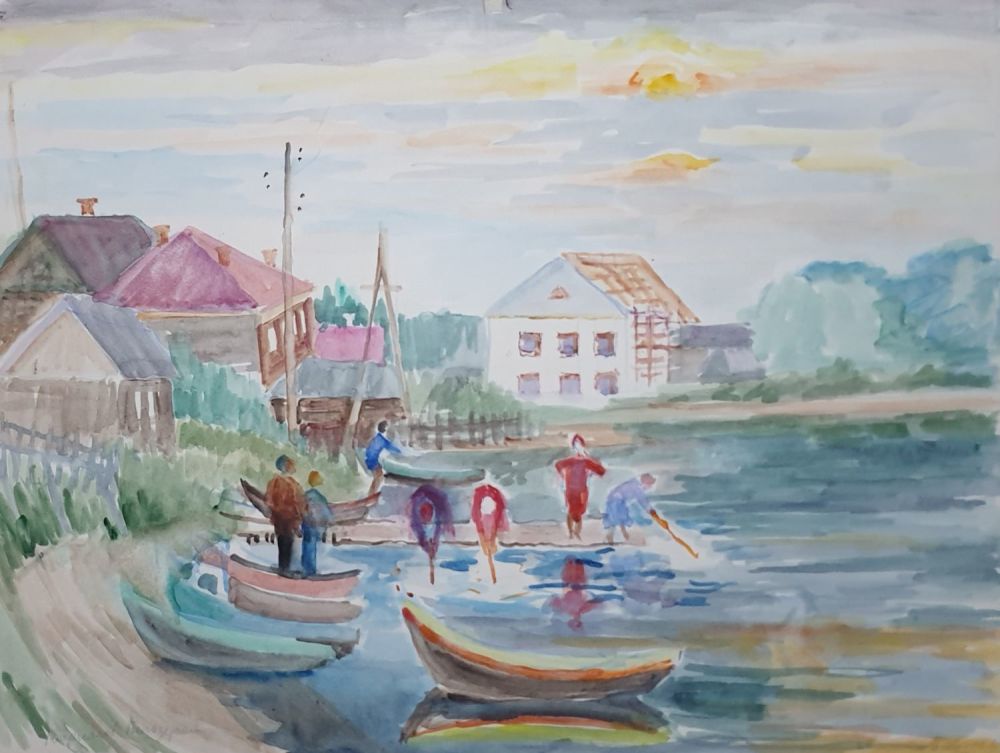 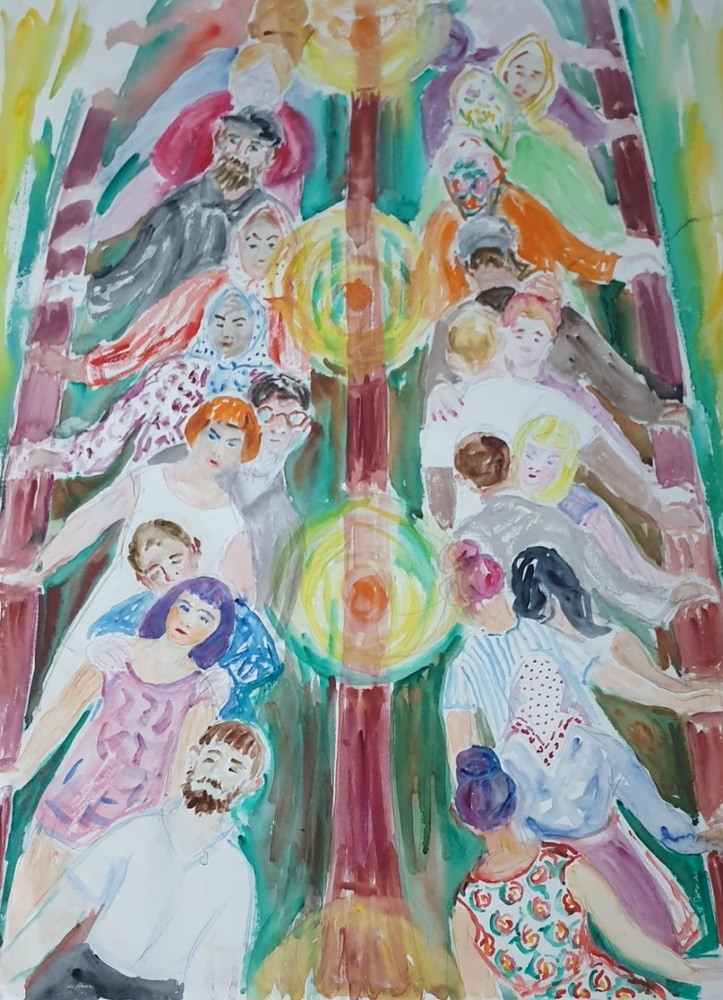 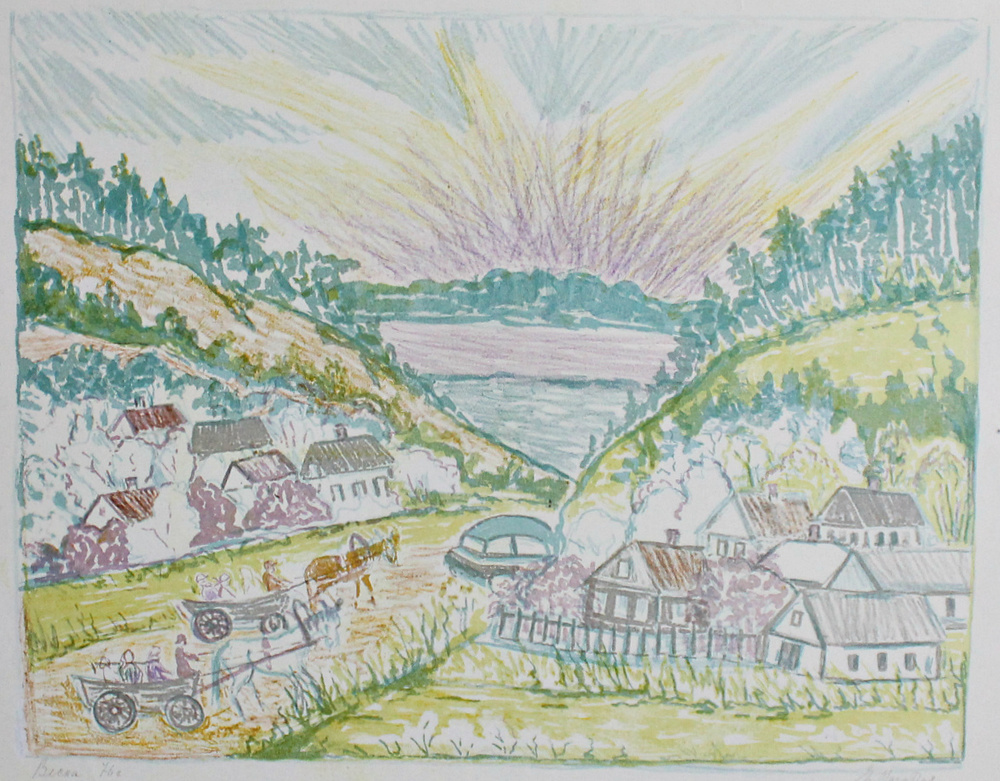 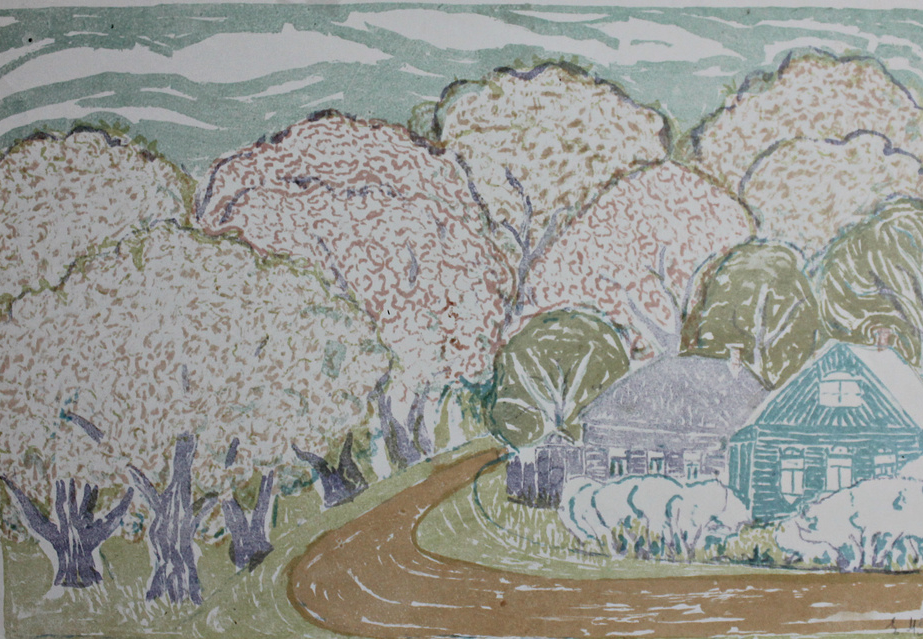 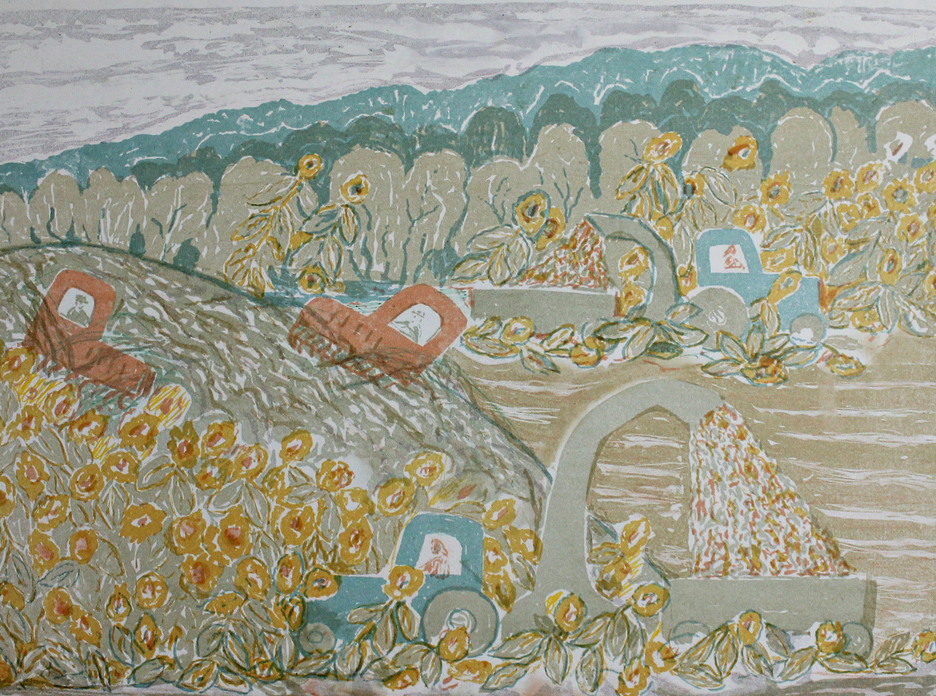 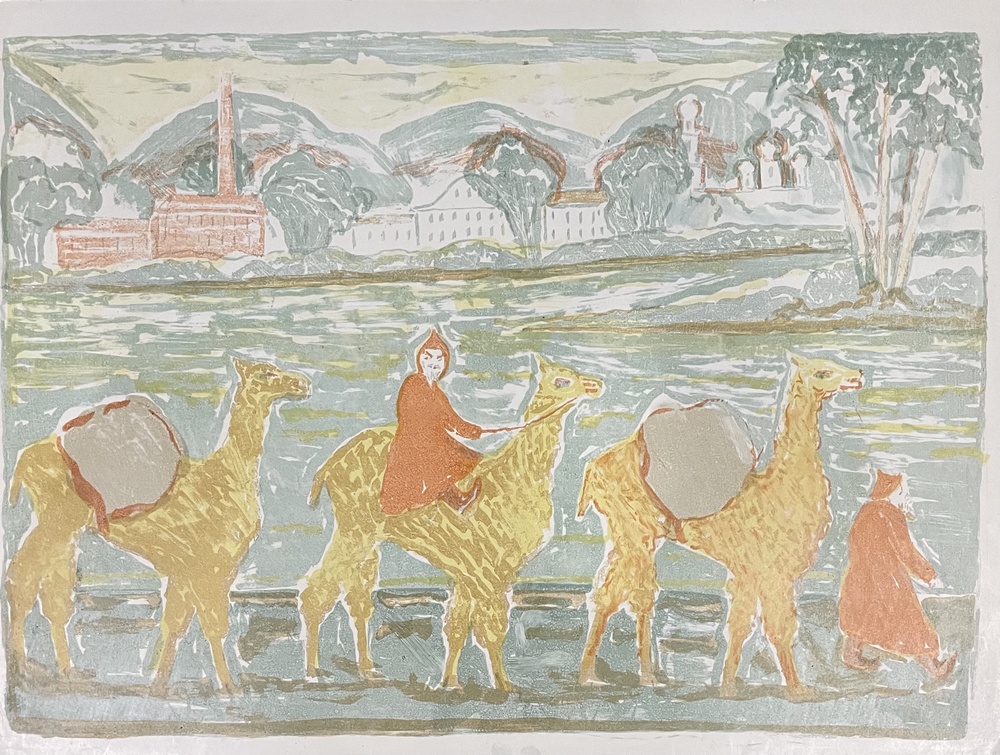 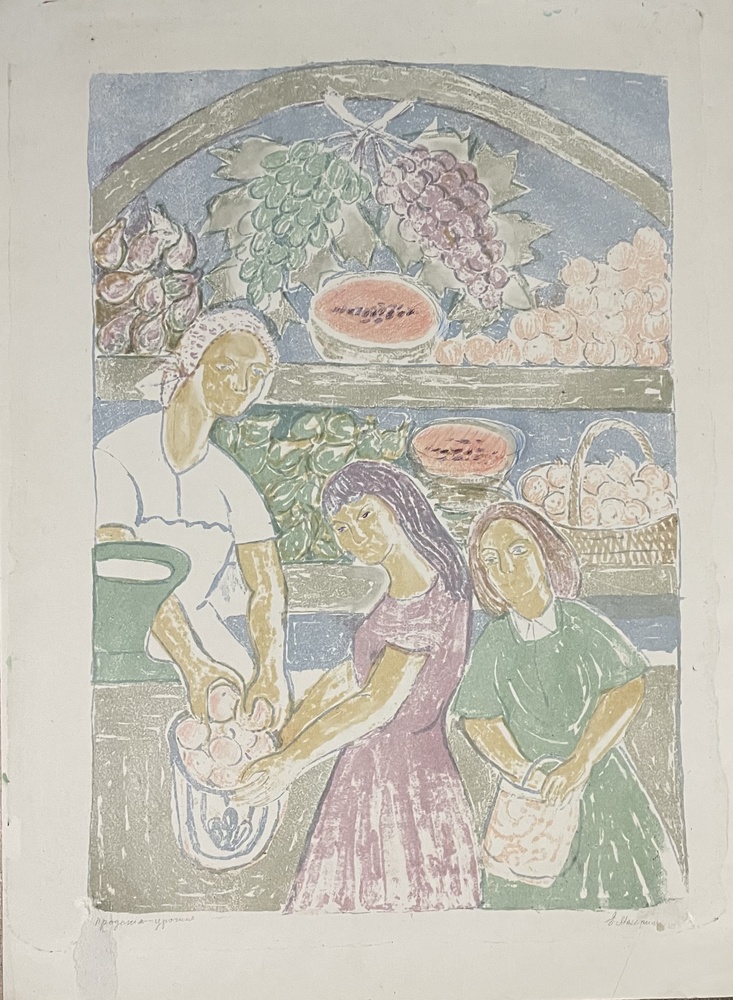 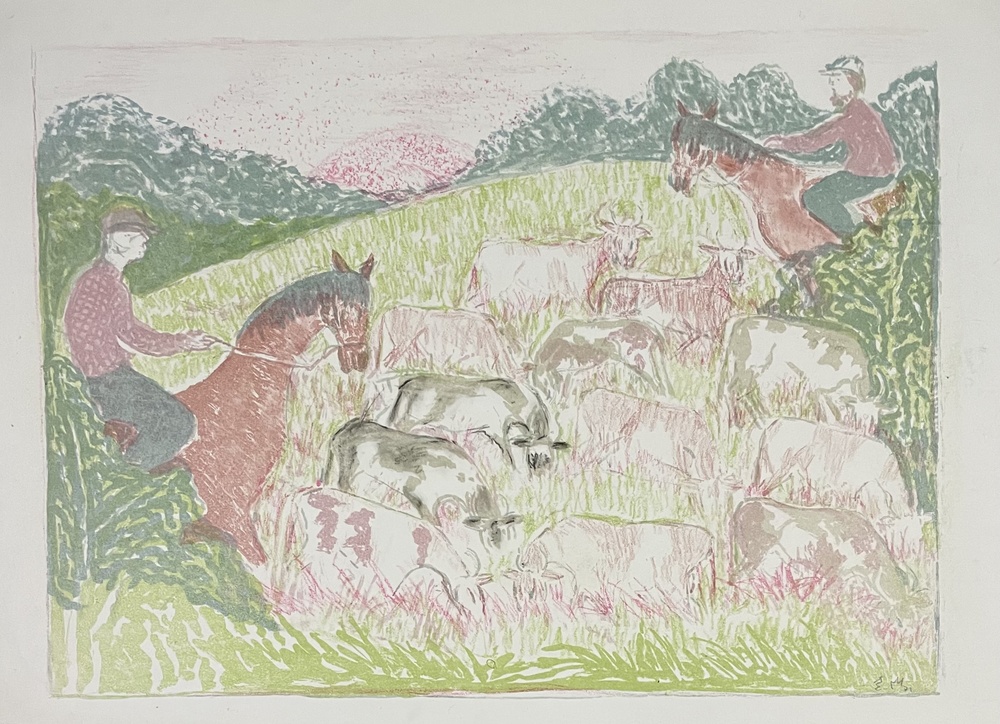 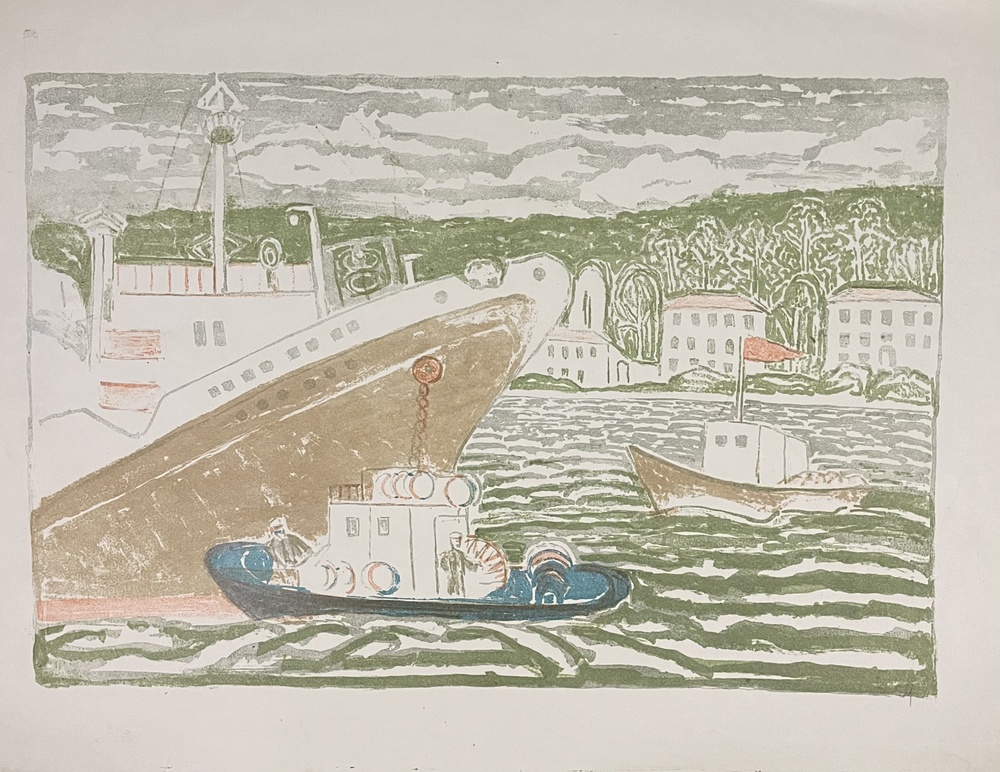 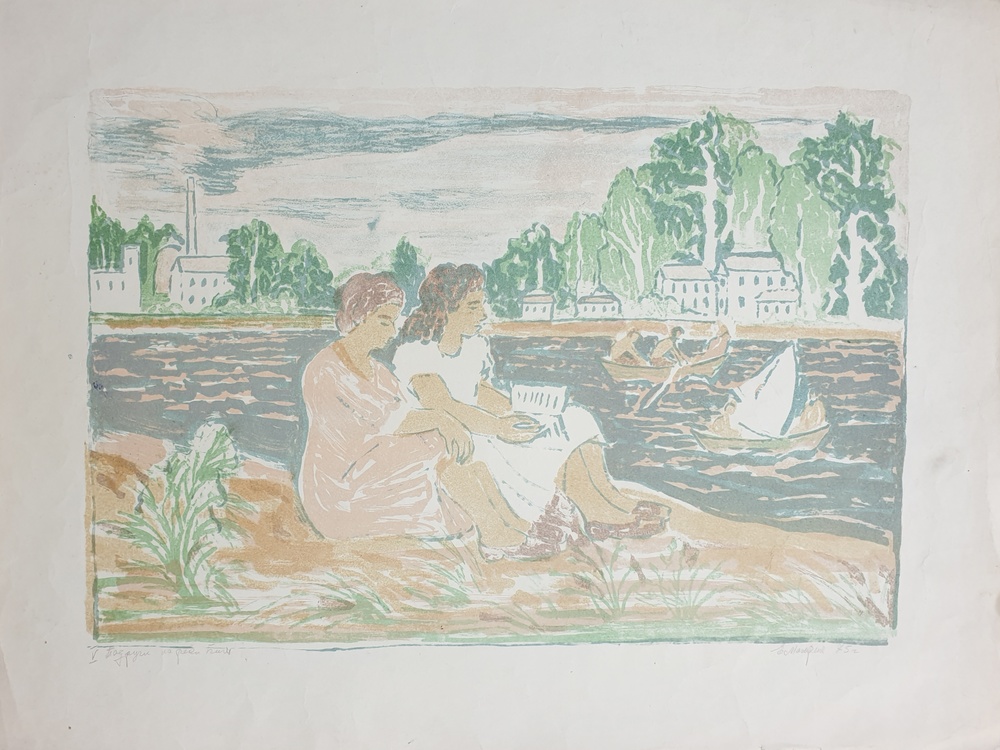