He was born on January 28, 1906 in Kharkov in a merchant family, who came from the city of Oboyan, Kursk province. He attended a private art school of N. Storozhevsky. After graduating from a real school in 1924, together with his younger brother Anatoly, he came to Leningrad and entered the Higher Artistic and Technical Workshops at the Faculty of Painting. He studied with K. Petrov-Vodkin, G. Bobrovsky, A. Savinov, A. Karev. He graduated from the institute in 1930 with the title of artist of painting.

Since 1948, he taught at the Leningrad Higher Art and Industrial College named after V.I. Mukhina, since 1957 he headed the department of general painting, a professor since 1967.

Proshkin Viktor Nikolaevich died on April 11, 1983 in Leningrad, in the seventy-eighth year of his life, and was buried at the Serafimovsky cemetery in St. Petersburg. His works are in the State Russian Museum, in museums and private collections in Russia, Great Britain, Italy, the USA, France and other countries. 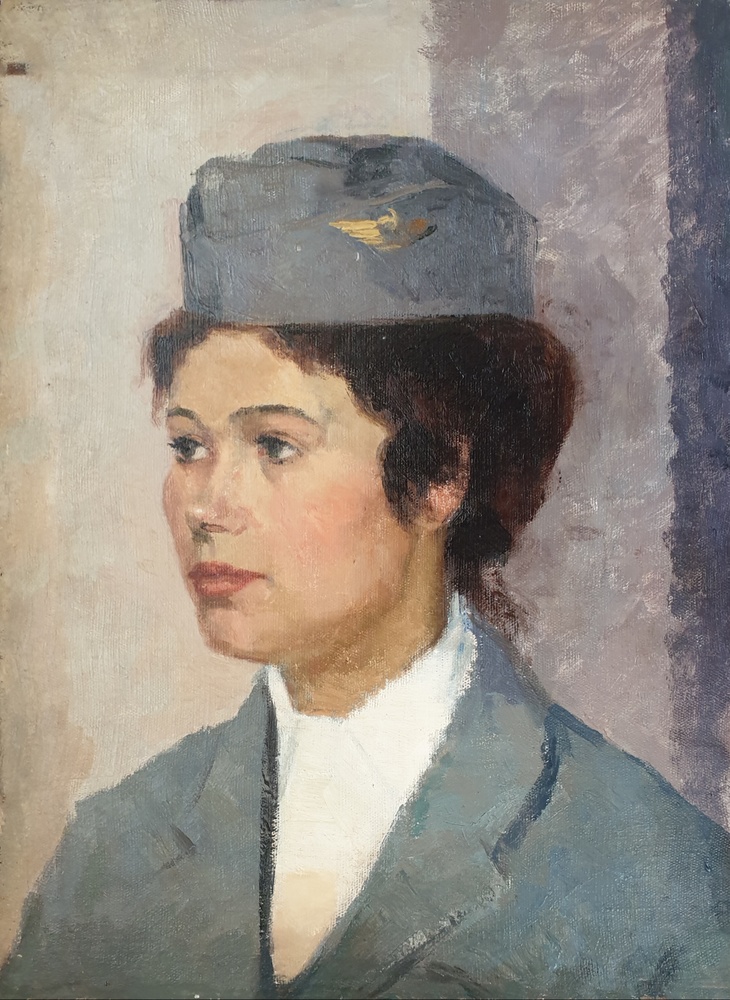 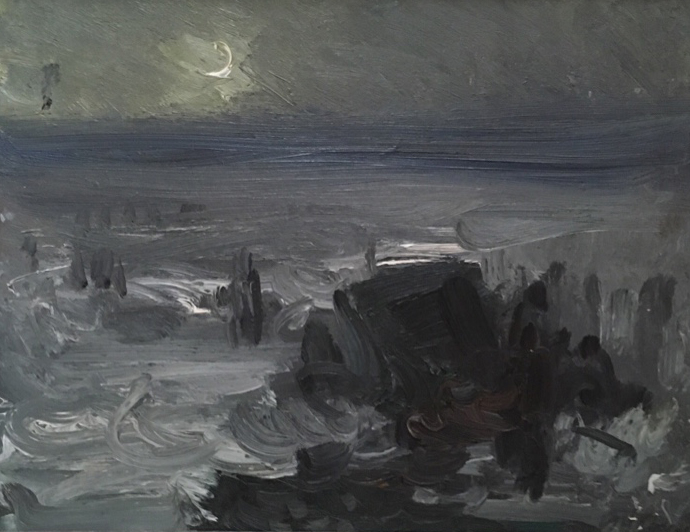 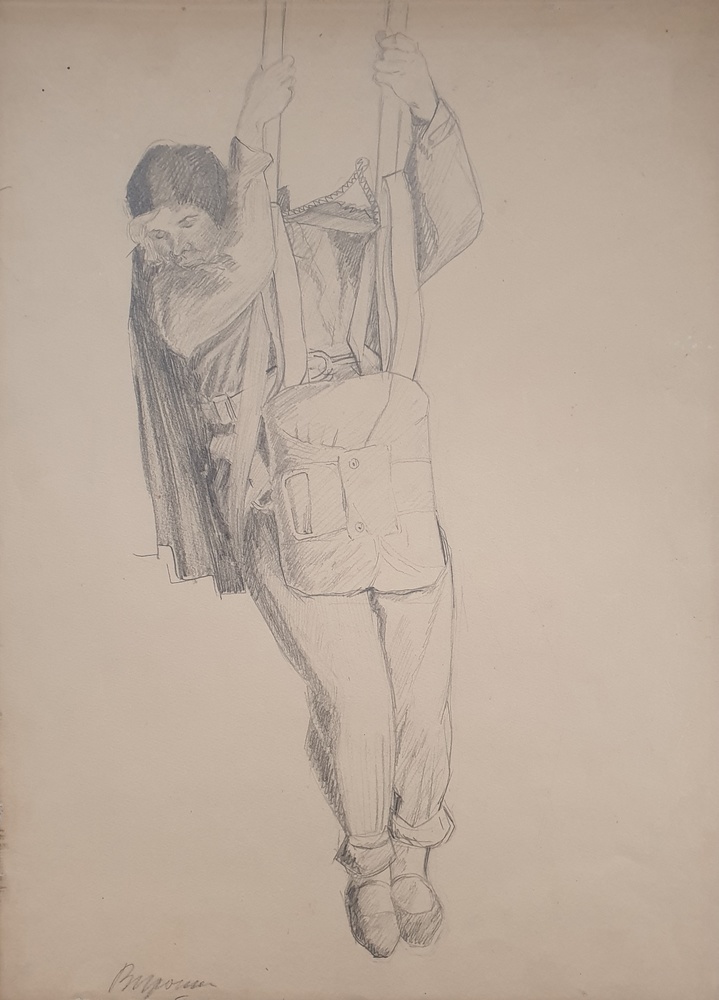 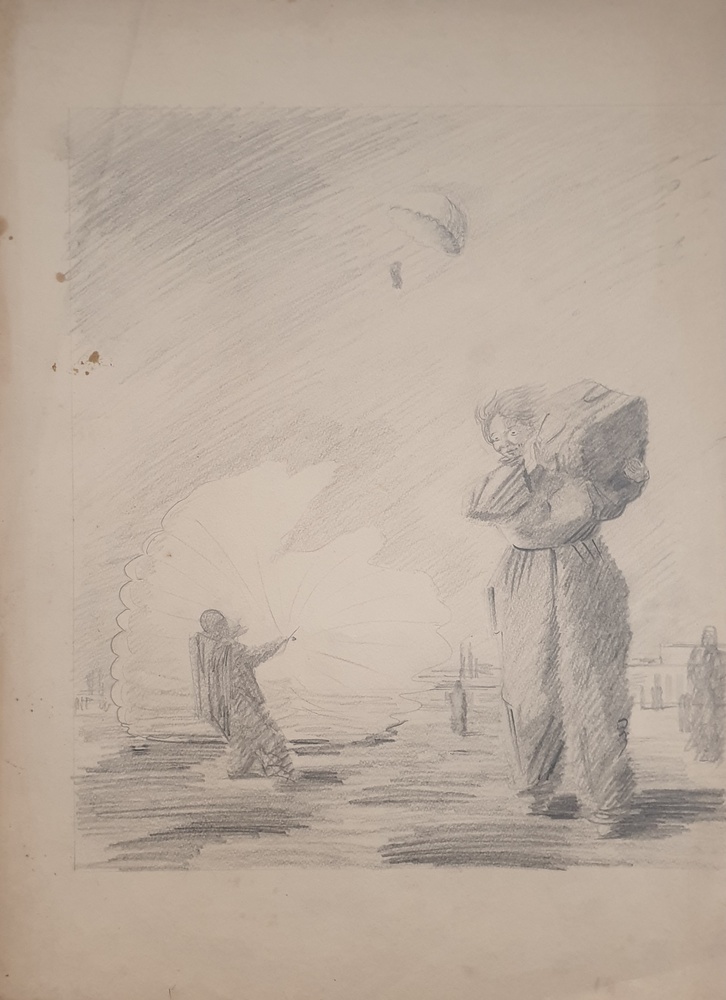 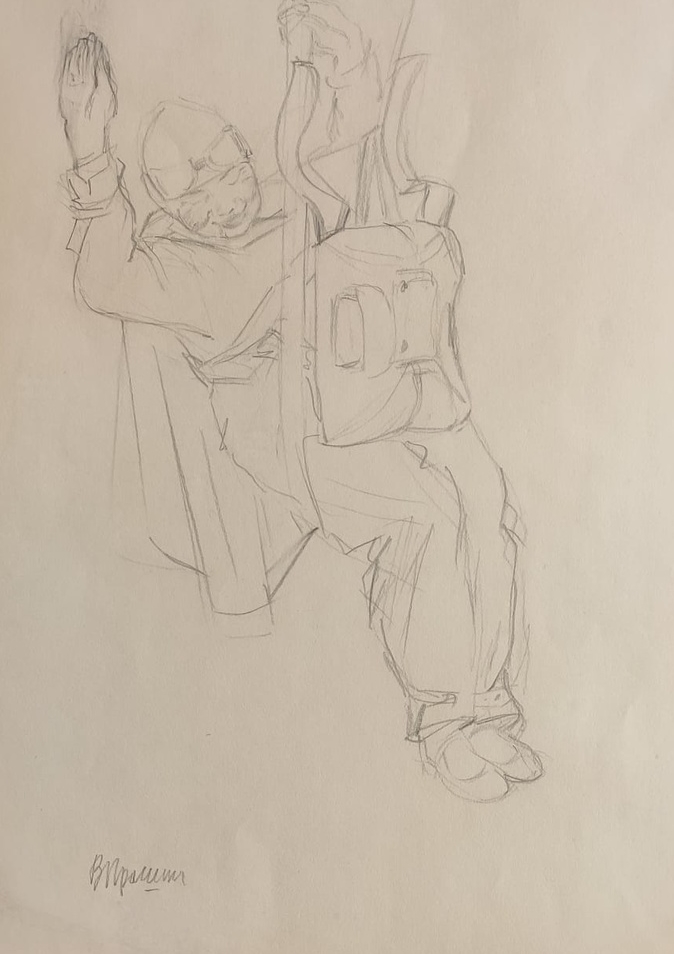 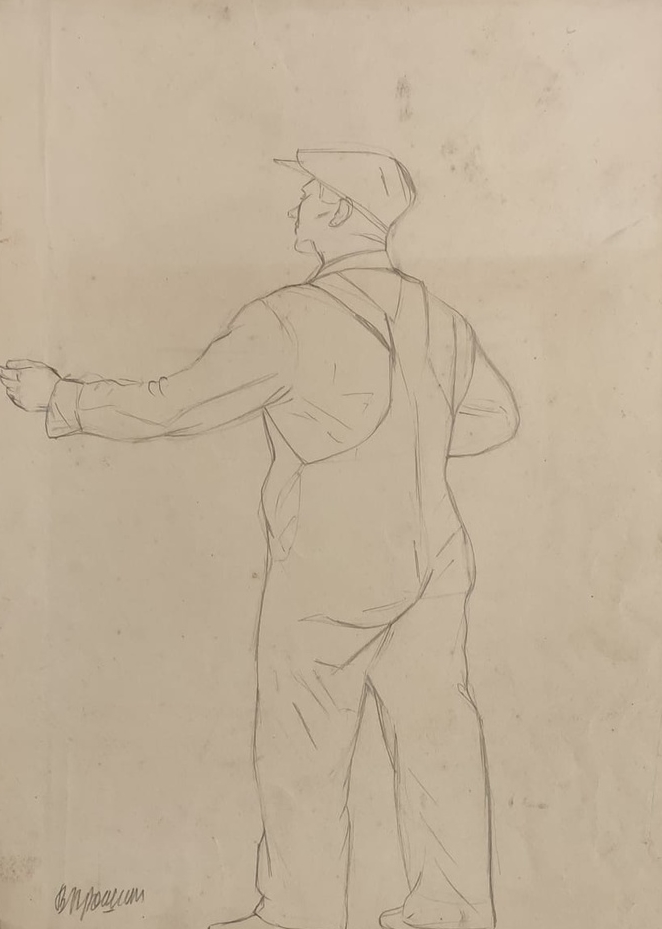 lot 193. «Workers at the construction site of the Kharkov Tractor Plant» 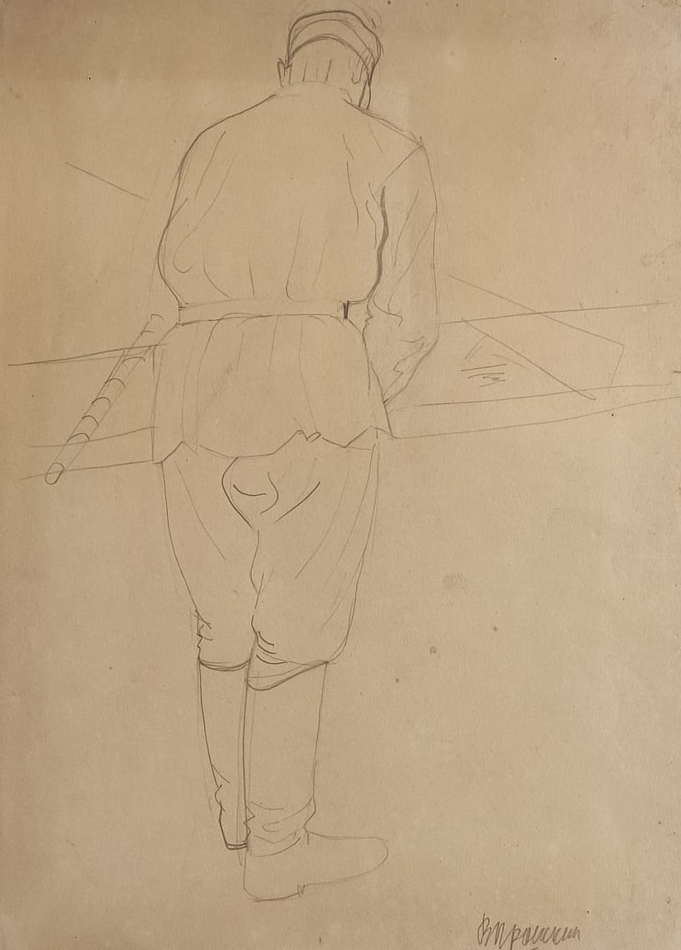 lot 194. «Workers at the construction site of the Kharkov Tractor Plant» 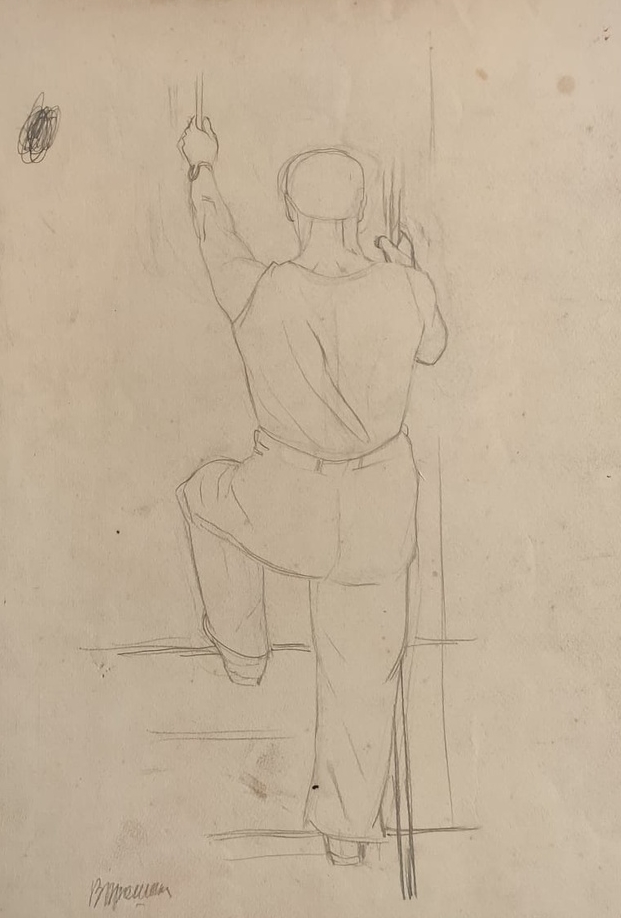 lot 195. «Workers at the construction site of the Kharkov Tractor Plant»