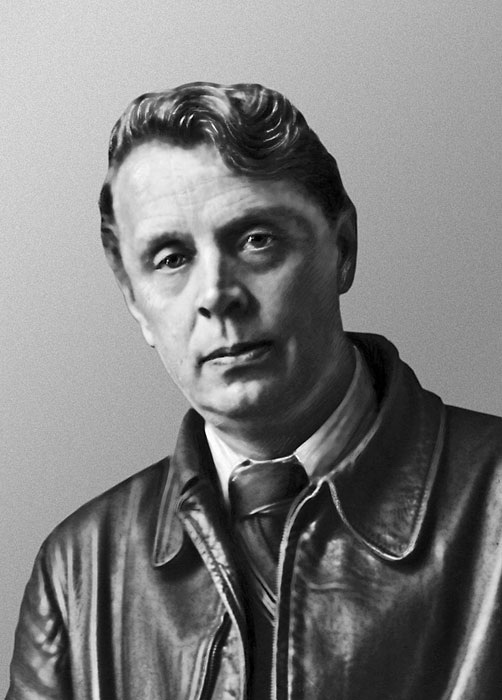 Alexander Samokhvalov was born on August 8 (21), 1894 in the city of Bezhetsk, Tver province. Samokhvalov began his education at the mechanical and technical school in Kalyazin, from where he was expelled in 1908 for participating in the «school revolutionary movement». Subsequently, he graduated from a real school in Bezhetsk. He studied at the Academy of Arts until its closure (1914-1918). In 1918 he was forced to interrupt classes and left for his native Bezhetsk, where he participated in the design of mass festivities dedicated to the October Revolution. He completed his education at the Petrograd Free Art Workshops (1919-1923). Among teachers, K.S. Petrov-Vodkin had a special influence on Alexander Samokhvalov. Another strong impression that influenced the formation of the artist’s creative style was the participation of Alexander Samokhvalov in the restoration of St. George’s Cathedral in Staraya Ladoga (1926), where he discovered ancient Russian fresco painting.

Nevertheless, like the masters of OST, to which the Leningrad «Circle of Artists» was aesthetically very close, Samokhvalov managed to preserve the vivid features of poetic-free symbolism in completely official, commissioned works. The images of the «heroines of labor and sport» —samely full of major pathos and at the same time in their own way surreal, almost «mythological» charm, were especially successful for Samokhvalov; it is a kind of mysterious modern goddess, surrounded by a romantic halo. It was he who owned the landmark work of Soviet art of the 1930s - «Girl in a T-shirt» (1932), which most fully embodied the artist’s desire to create the image of a young contemporary, an understanding by a mature master of his painting tasks.

He was engaged in books and book graphics from the mid-1920s, collaborating with the Leningrad publishing house «Rainbow» and Detgiz. Noteworthy are artistic children's books, including those with texts by the artist himself (Our City, 1927; Night Fears, 1927; Diving Base, 1928; Vengeful Khujar, 1929, etc.). In 1948-1951, Samokhvalov taught at the Department of Monumental and Decorative Painting at the Lvov Higher Industrial College. V.I. Mukhina. 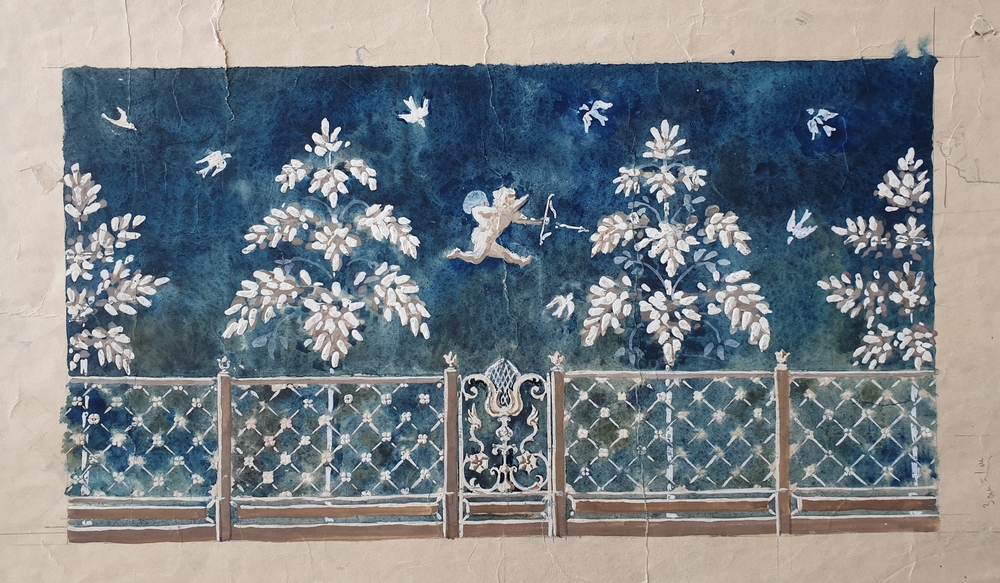 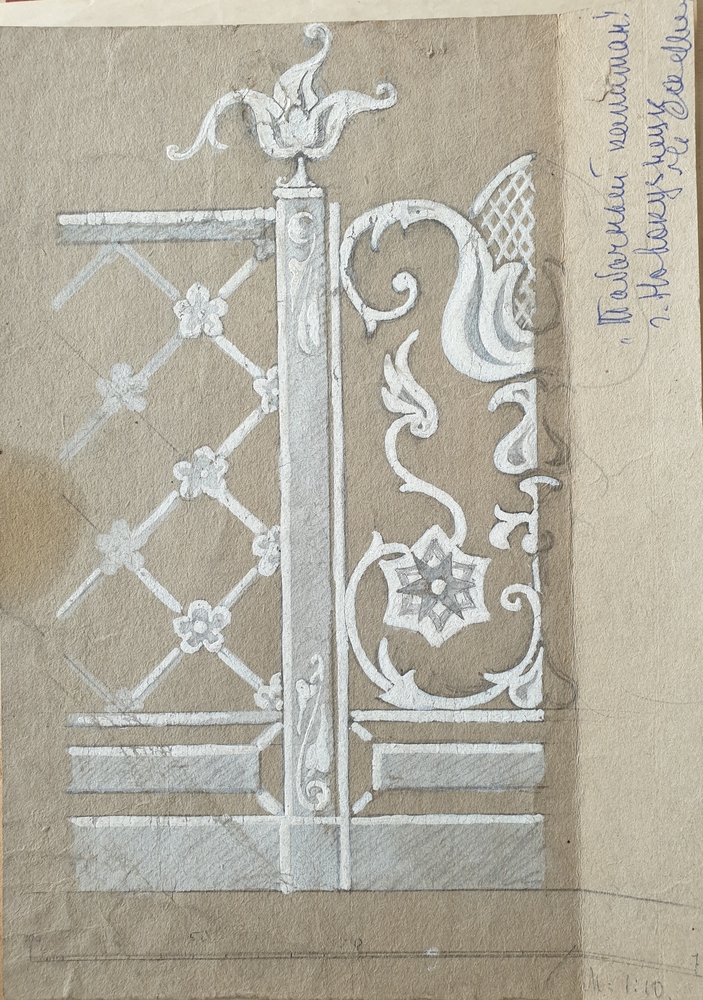 lot 32. Sketch of the Tobacco Captain by V. Shcherbakov 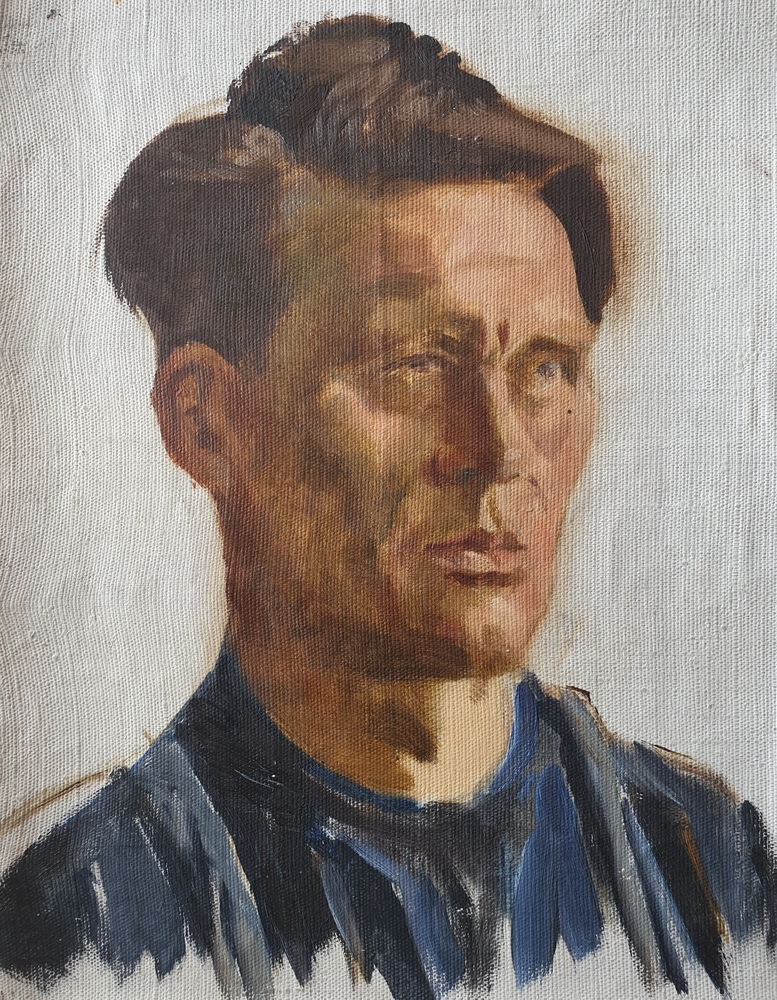 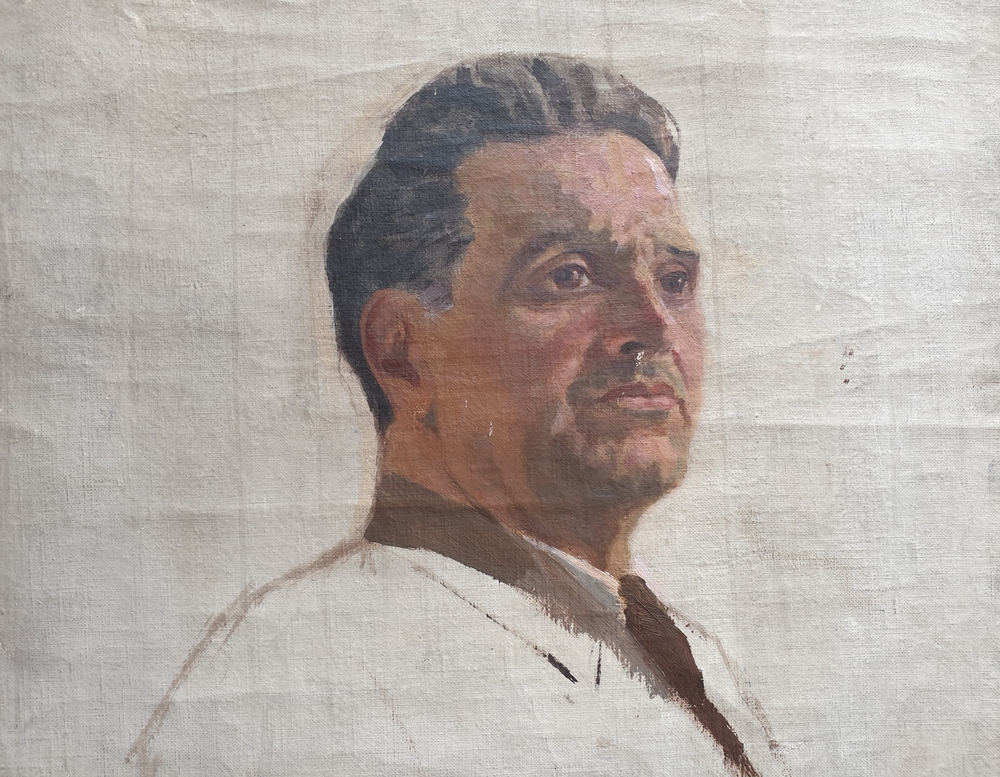 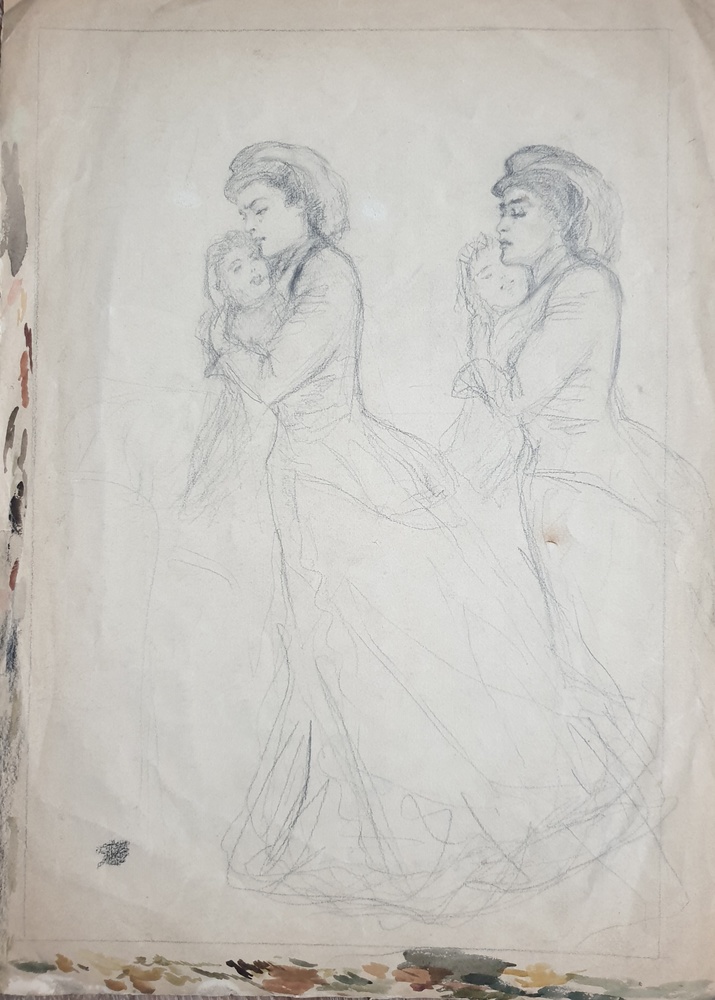 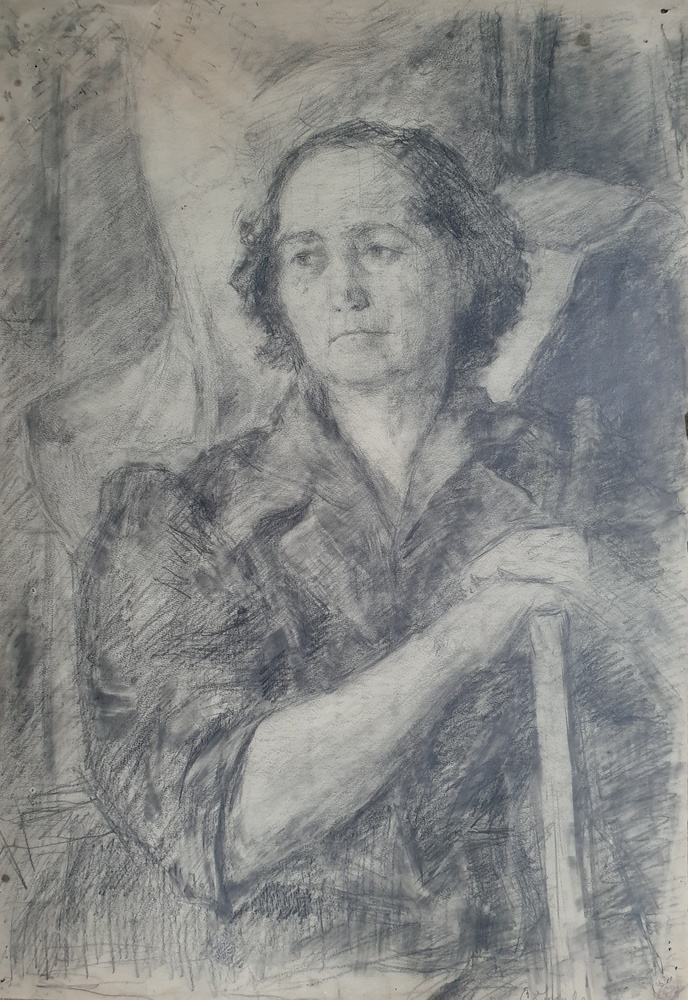 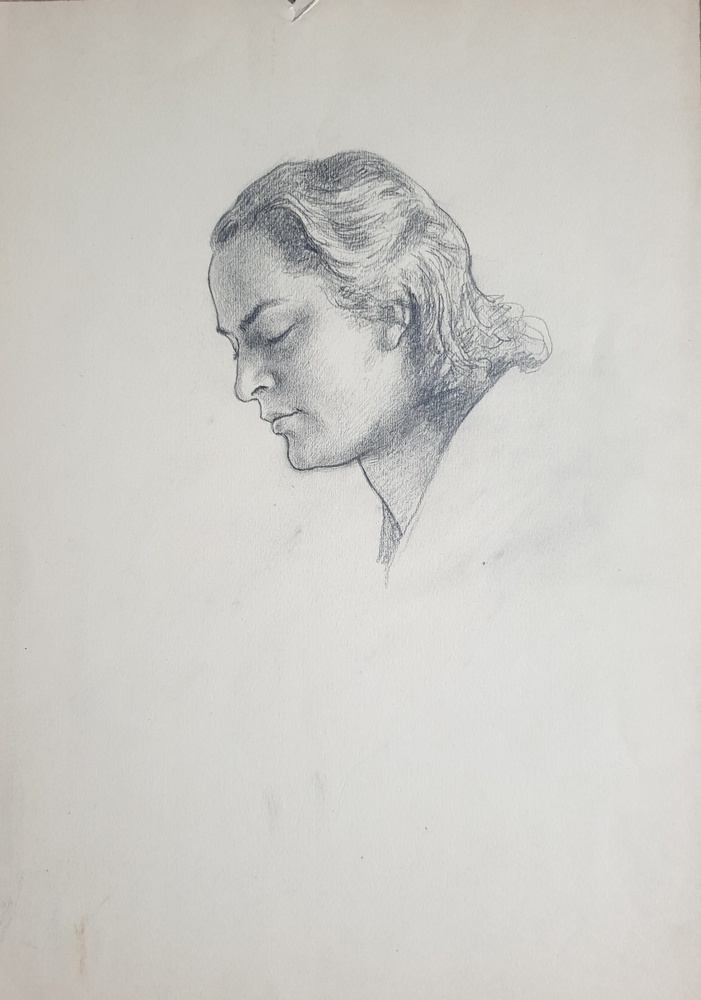 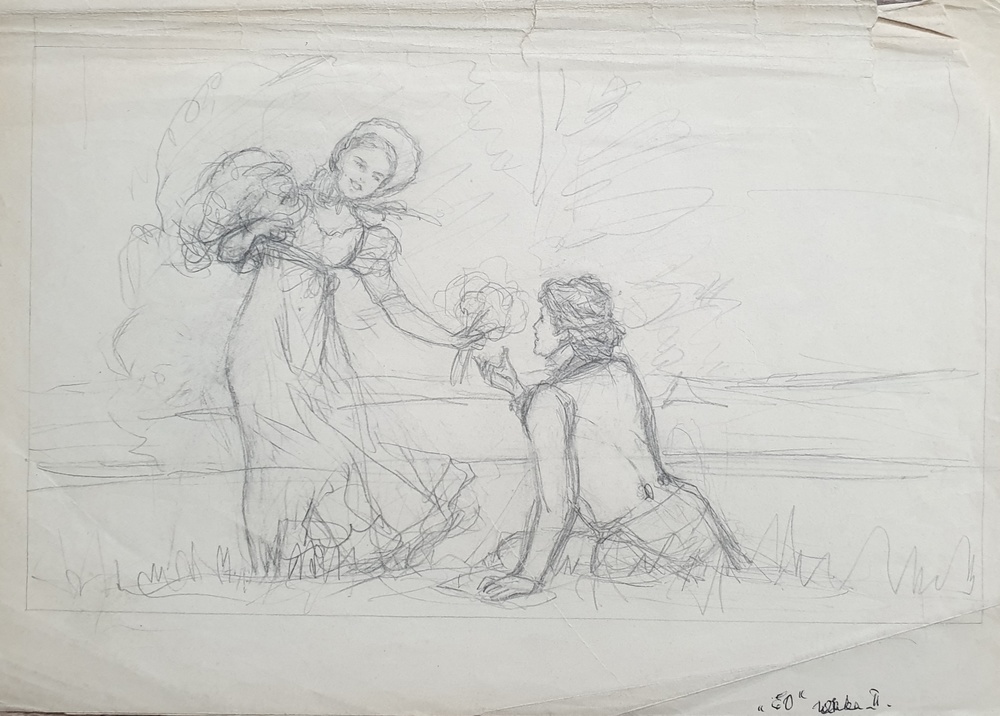 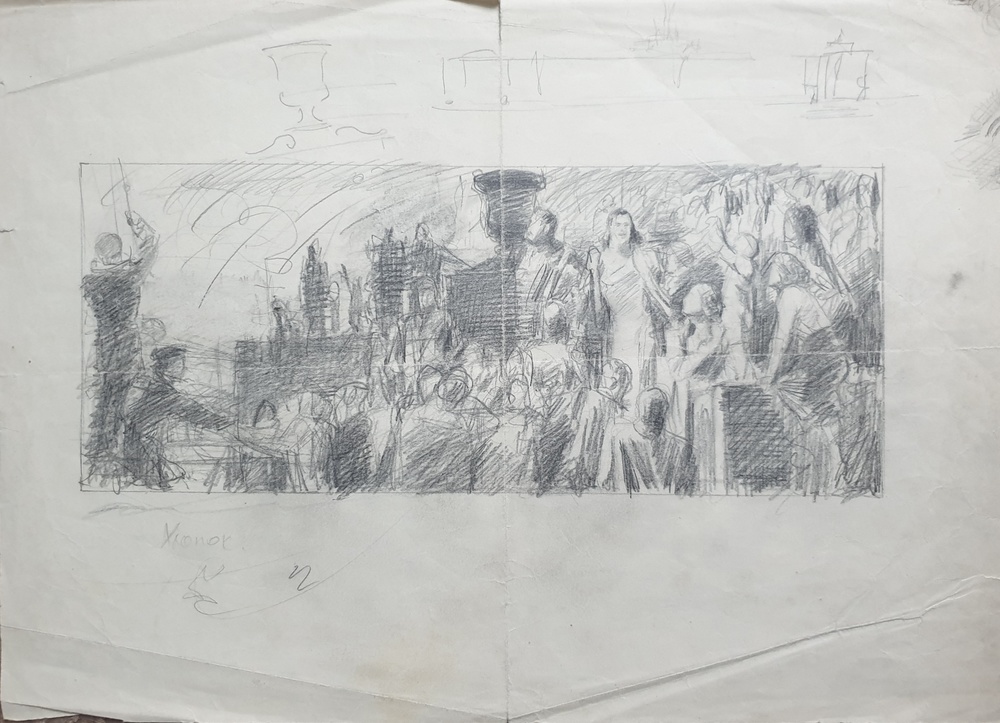 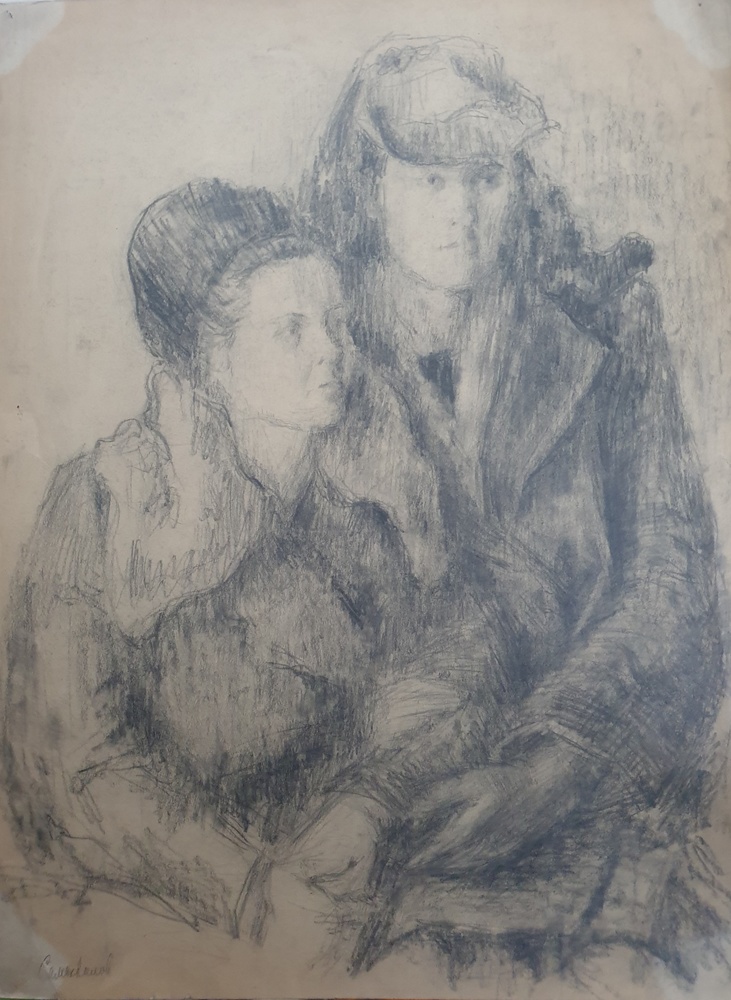 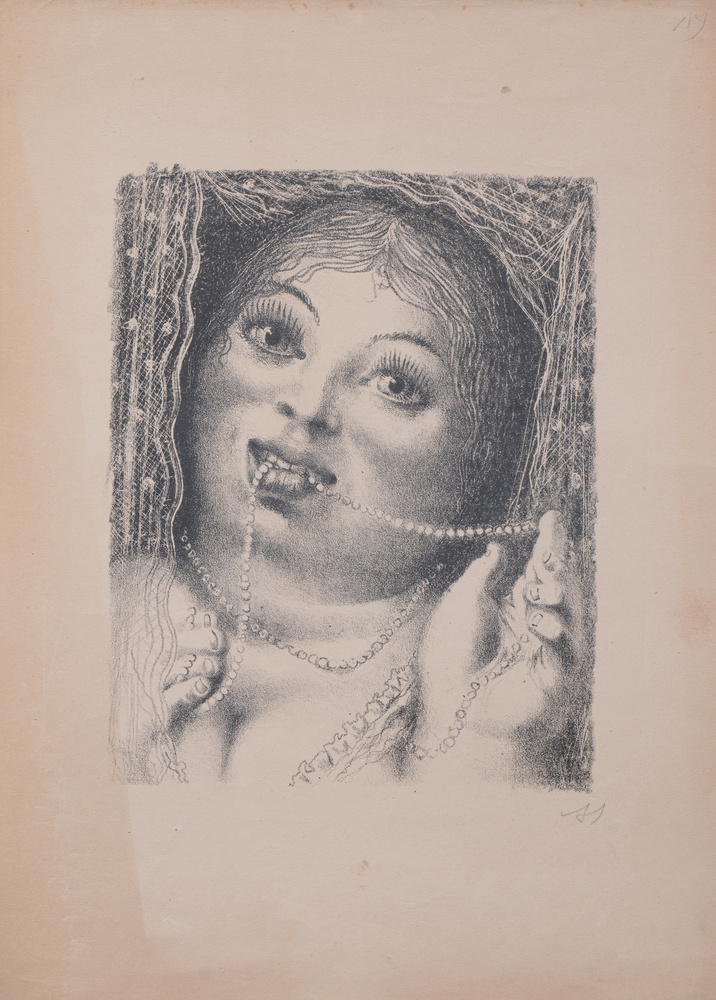 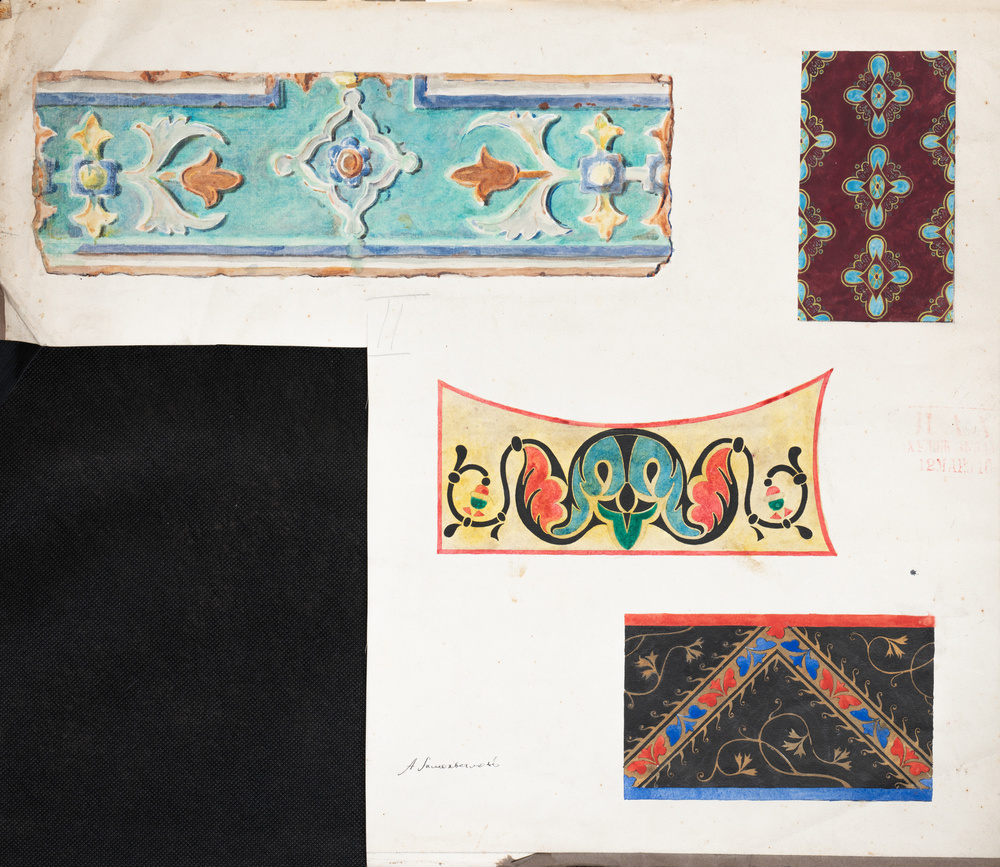 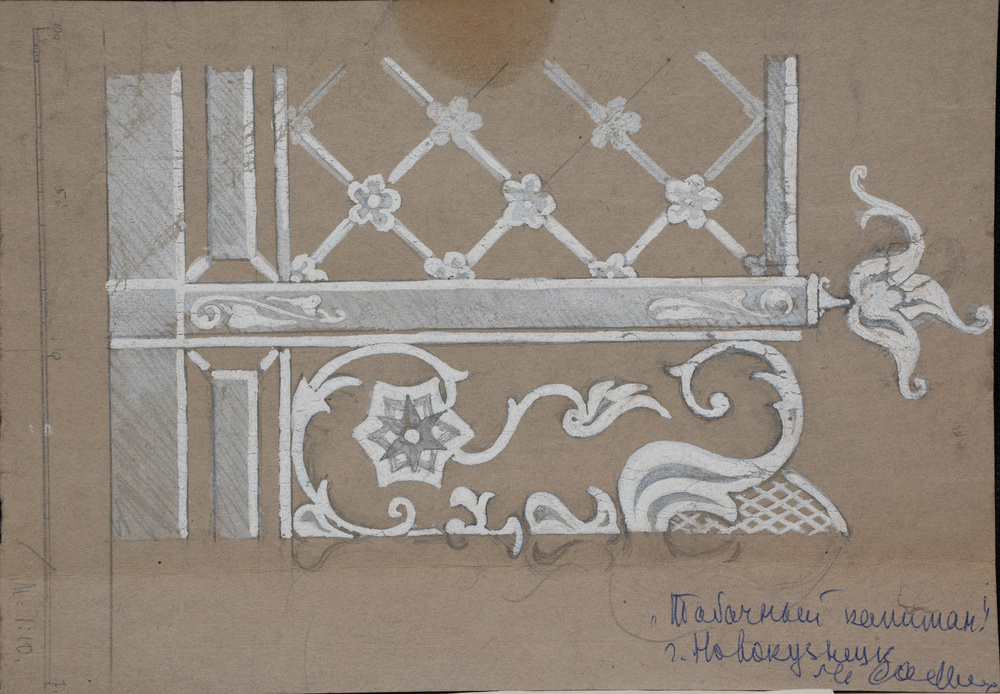 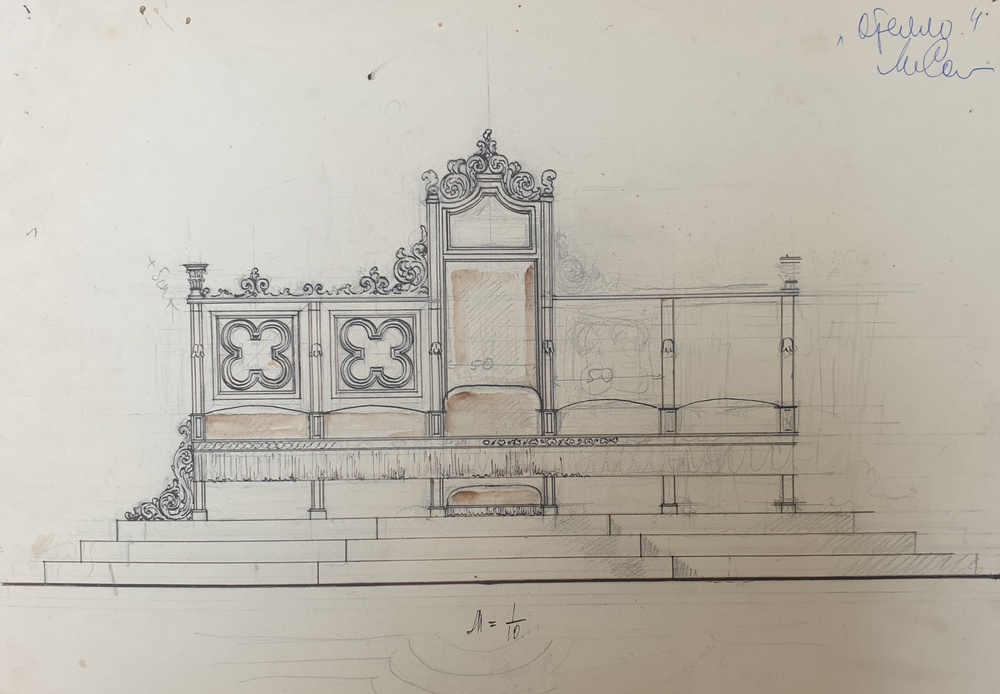 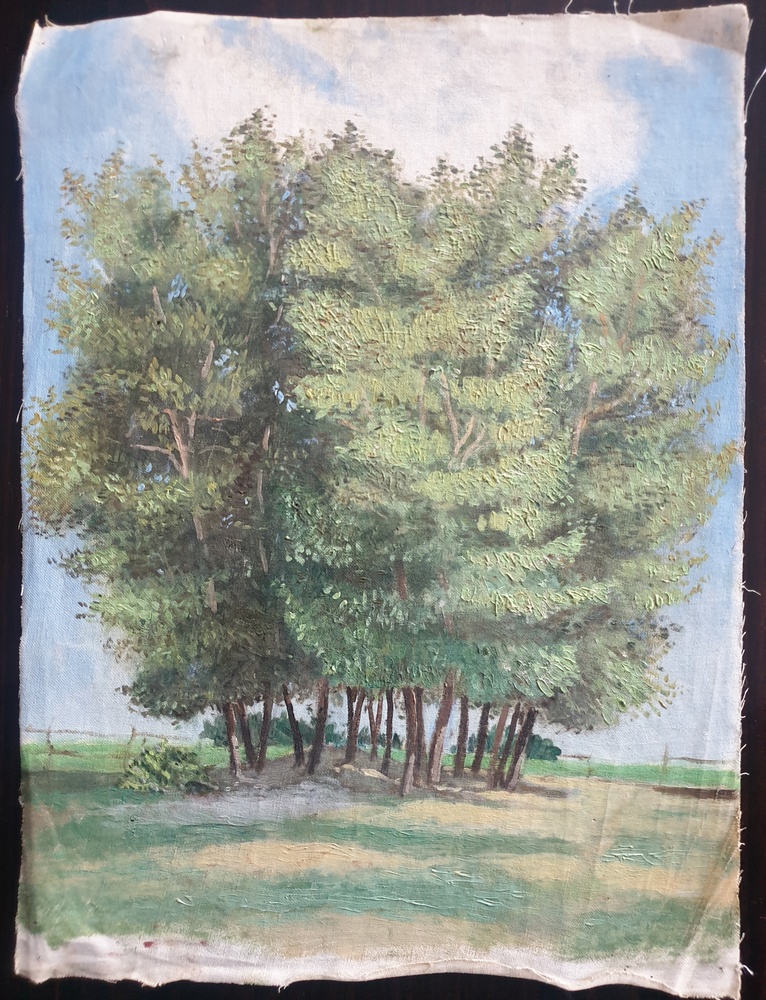 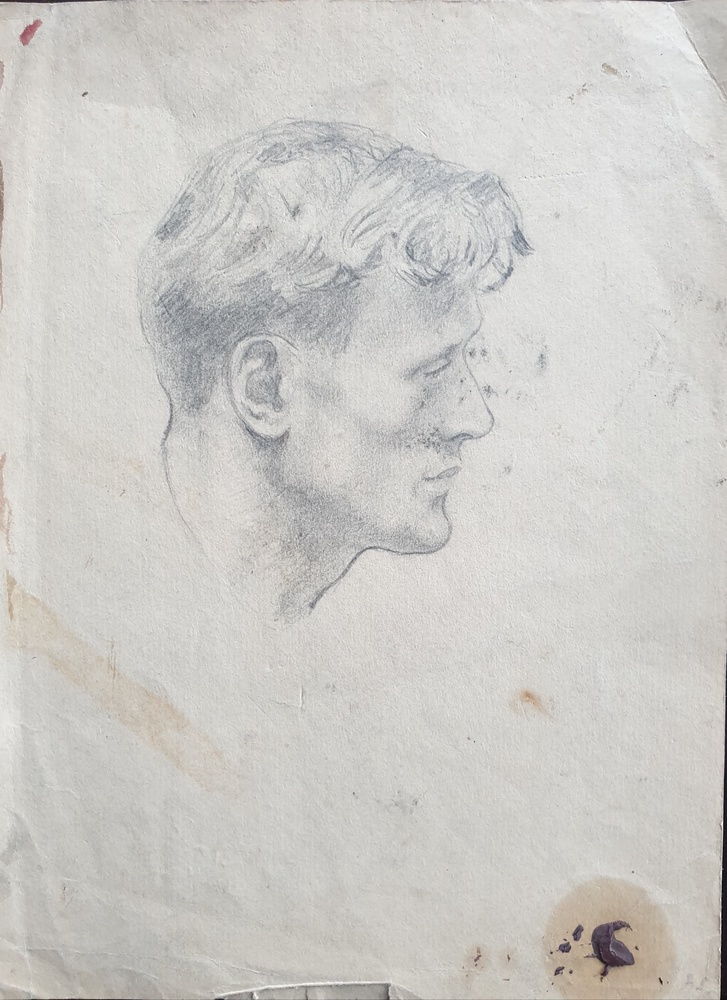 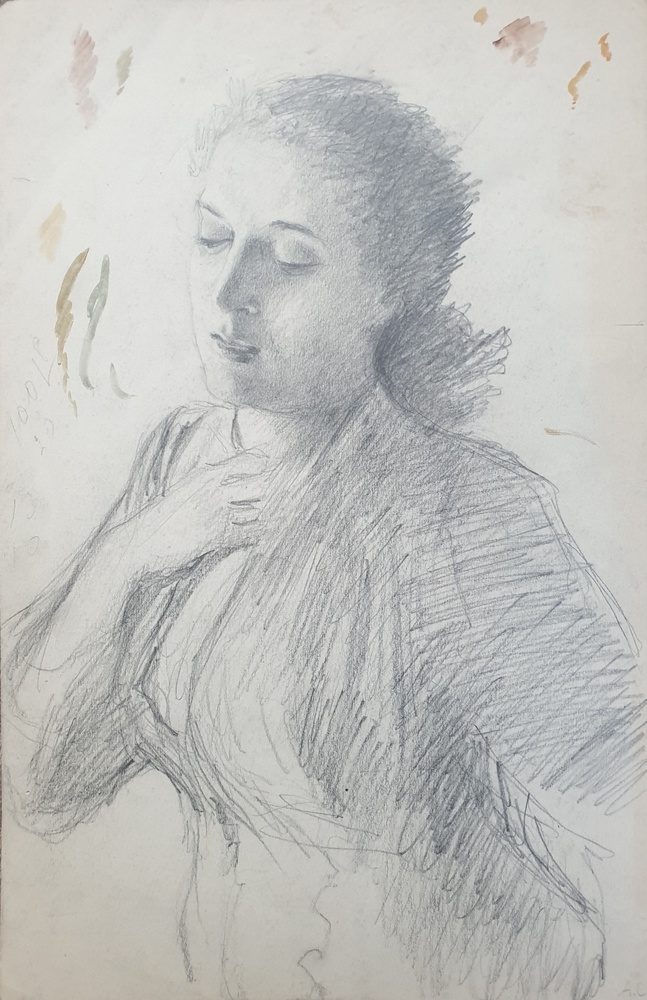 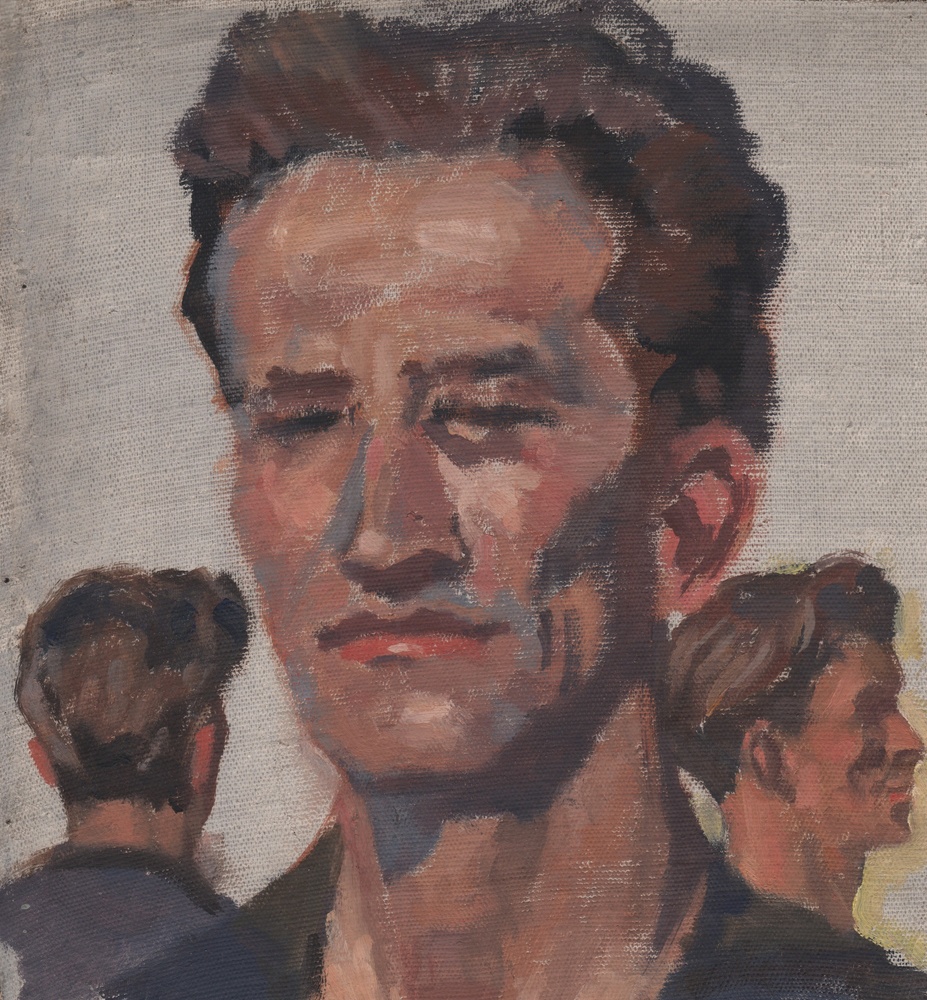 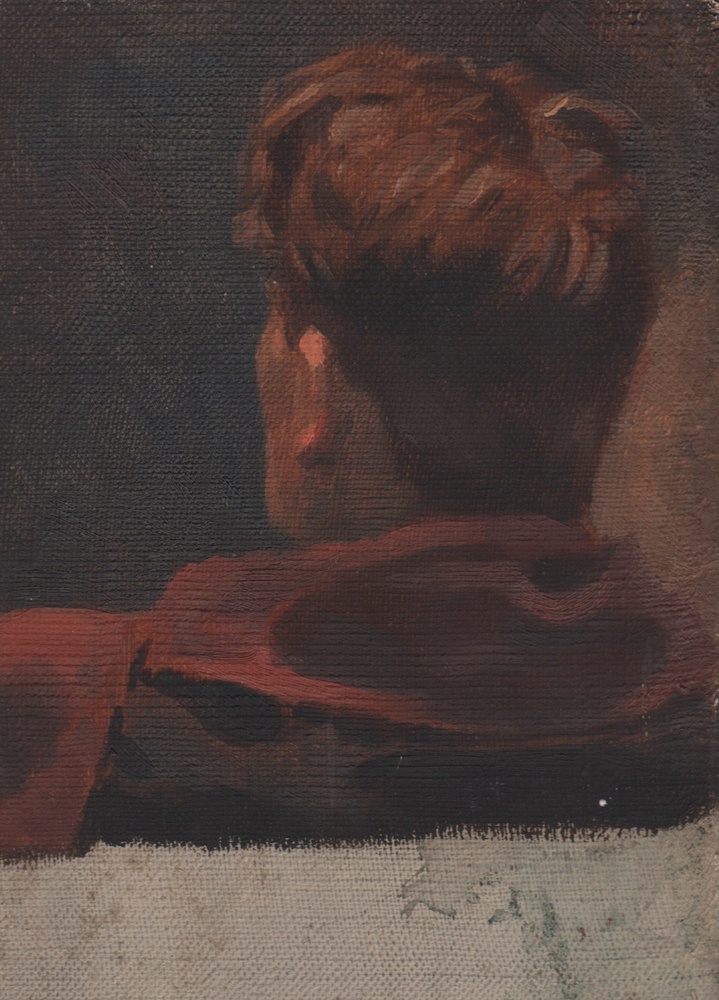 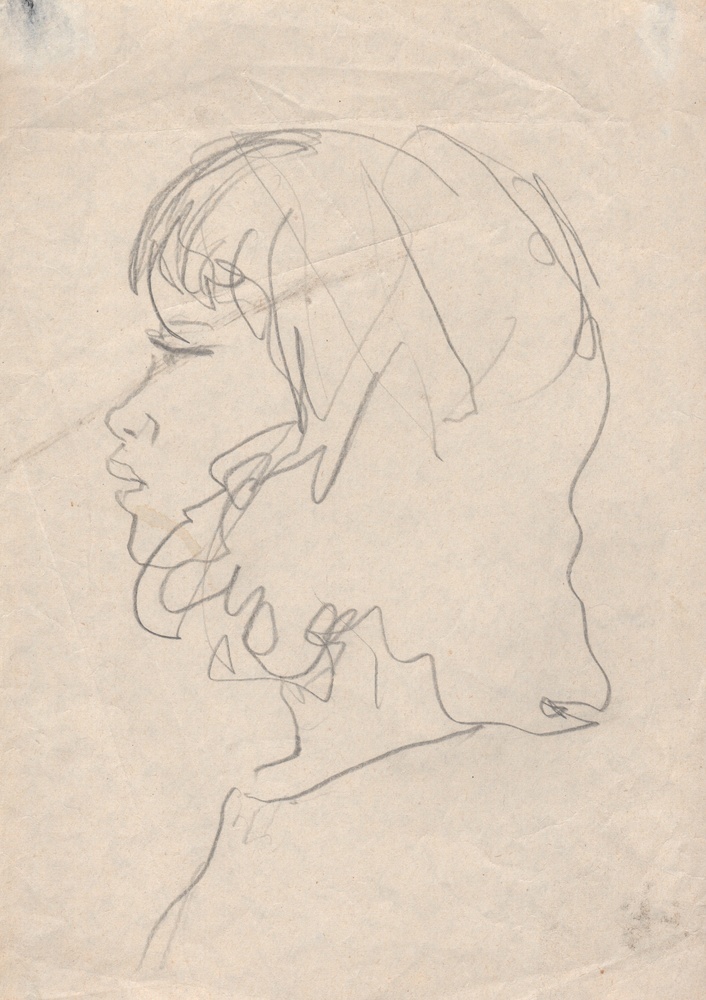 a series of 6 sheets, 3 signed 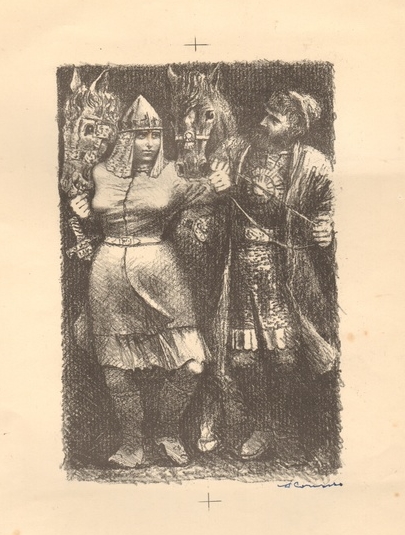 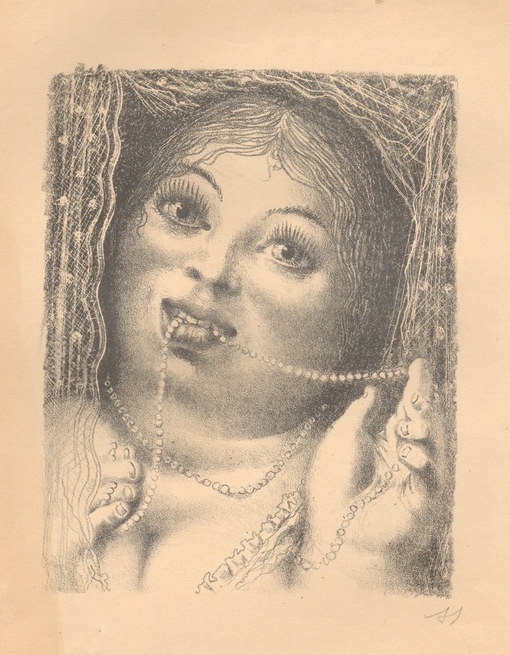 lot 47. «The history of one city. Alena Osipova» 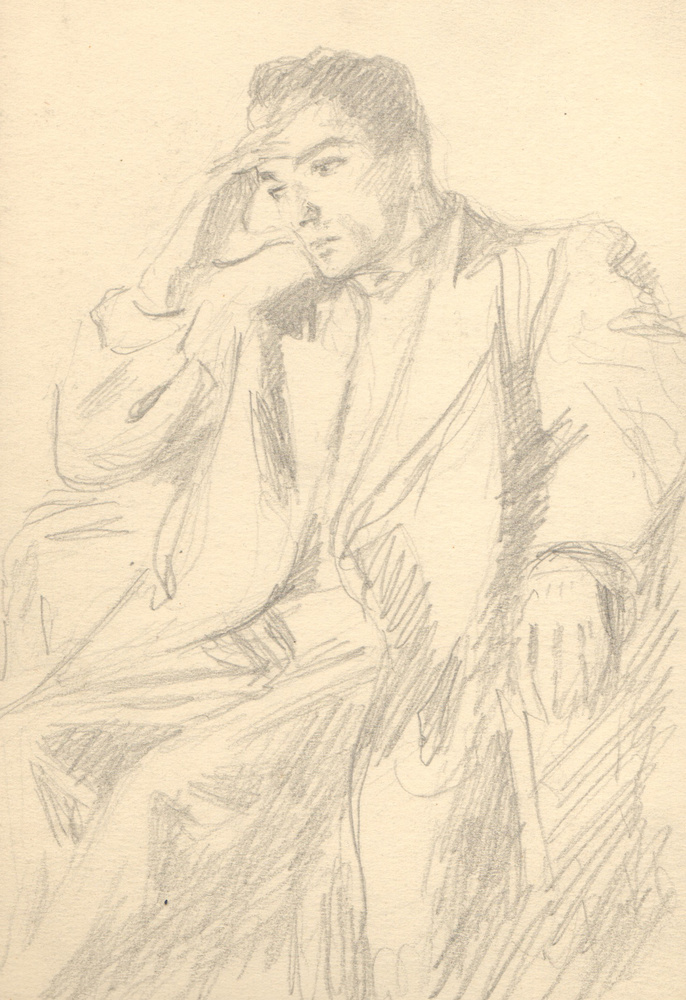