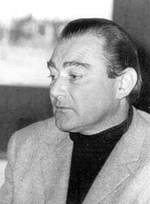 Ushin Andrey Alekseevich (1927, Leningrad - 2005, St. Petersburg) - graphic artist, linocut master, Member of the Union of Artists of the USSR. Honored Artist of the RSFSR. Born in 1927 in Leningrad, in the family of the famous theater artist and book graphic artist Alexei Ushin. Andrei's uncle, N. A. Ushin, was also a theater artist and book illustrator.
In 1939 he entered the Secondary Art School at the Institute of Painting, Sculpture and Architecture of the Academy of Arts. Classes at school were interrupted by the war. During the blockade, he worked as a decorator for M.P. Zandina, helped restore the scenery for the Opera and Ballet Theater. CM. Kirov. His father and uncle died of starvation. Father A.A. Ushina was an artist of the book, uncle N.A. Ushin is a theater artist and a subtle illustrator. In the siege in the winter of 1943, in the light of the smokehouse, Andrei made his first experiments in printmaking. He found at home palm boards and shtikheli left from the uncle-artist, and in a short time from 1943 to 1946 he created several hundred engravings, but few of them survived. After the war, he continued his studies at the secondary school, then he studied at the Leningrad Art College on Tavricheskaya Street. Since 1948, he was an animator at the Lennauch-film studio. He created many paintings, etchings, woodcuts. Outstanding linocut master. 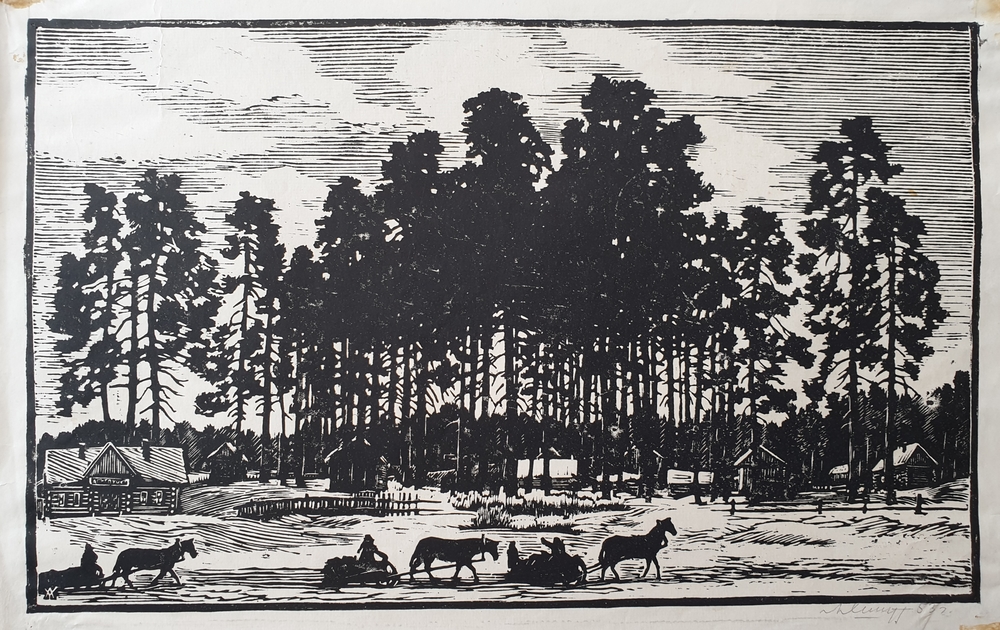 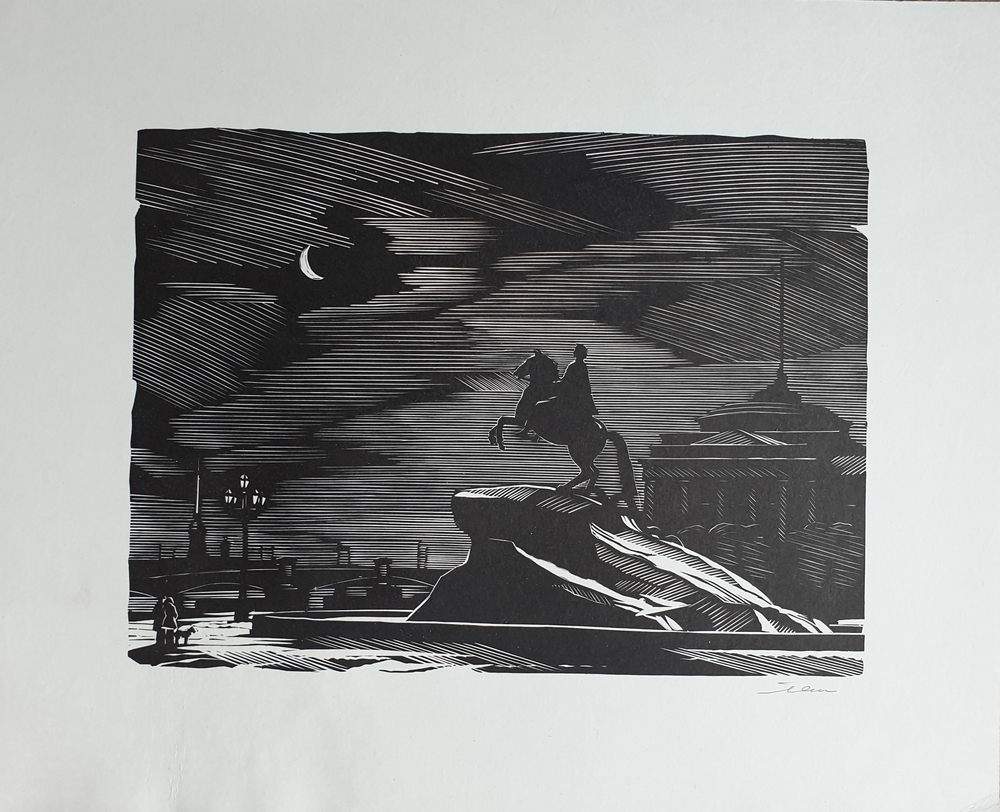 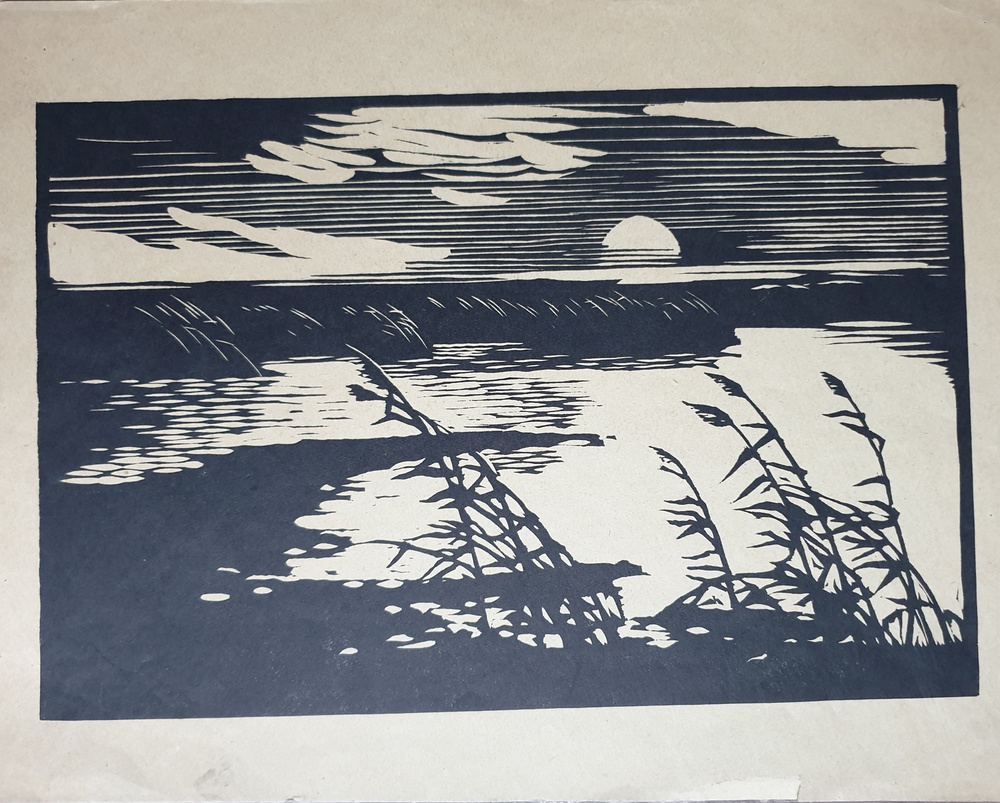 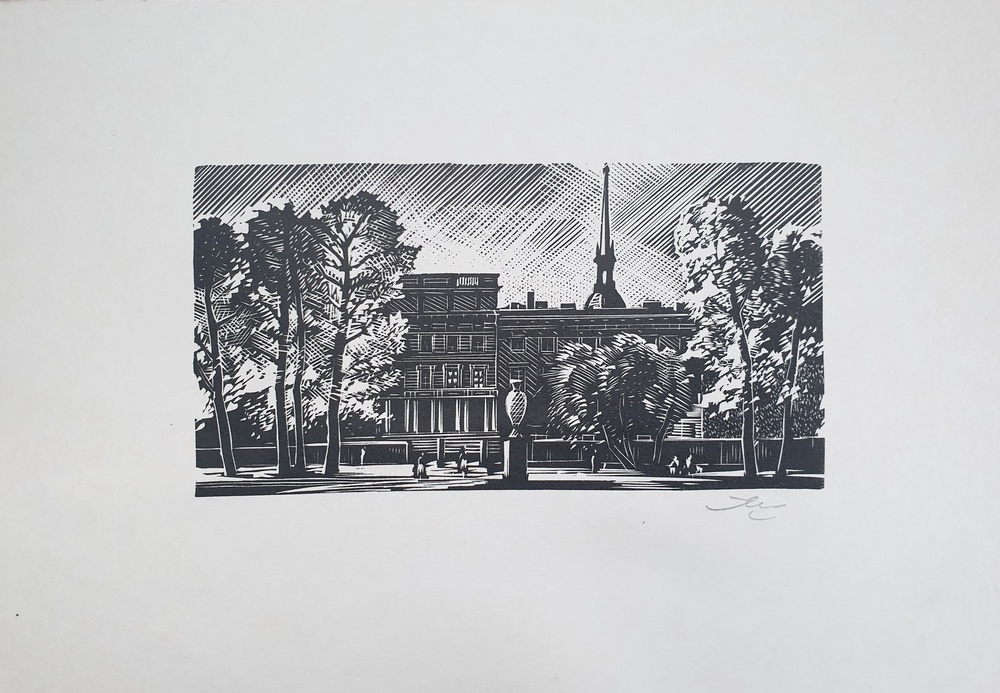 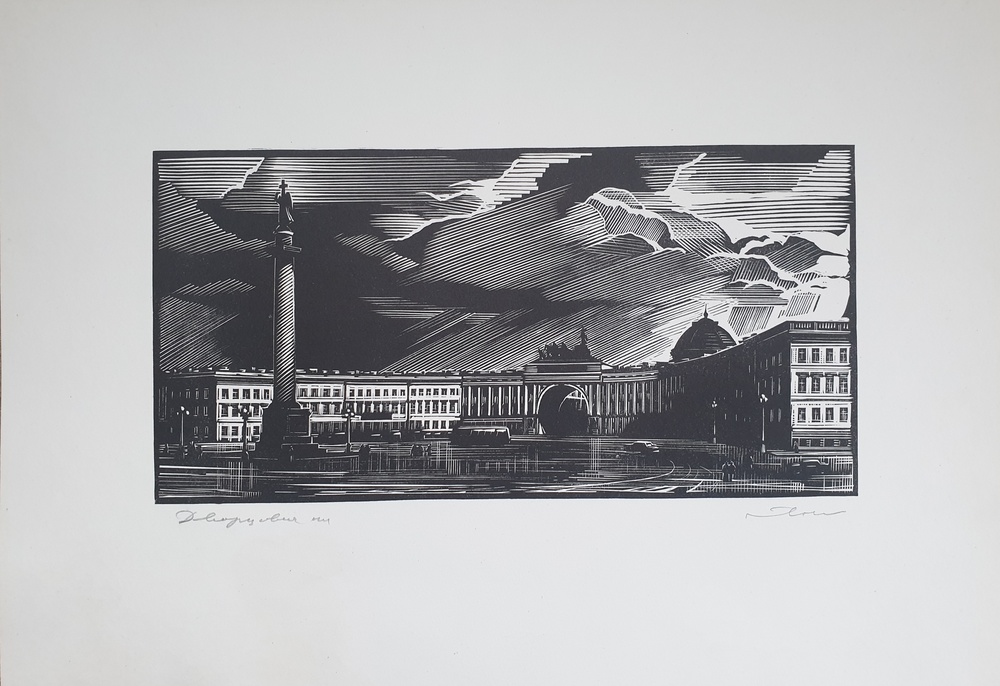 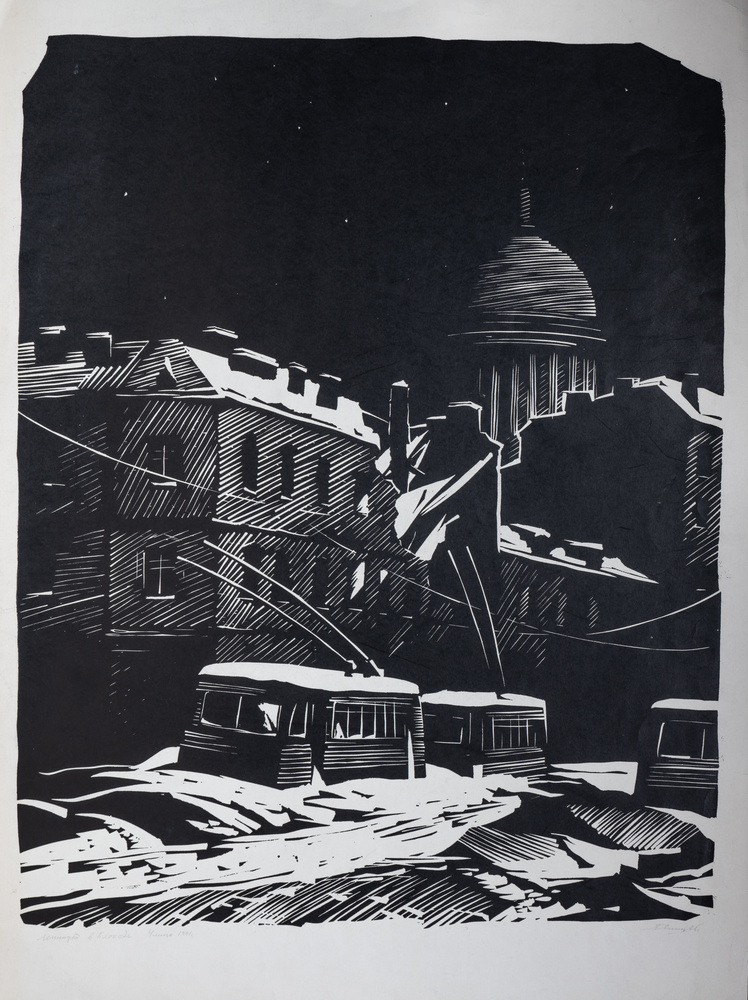 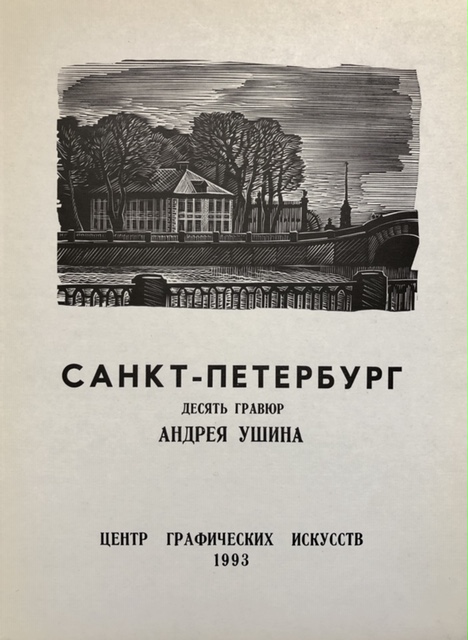 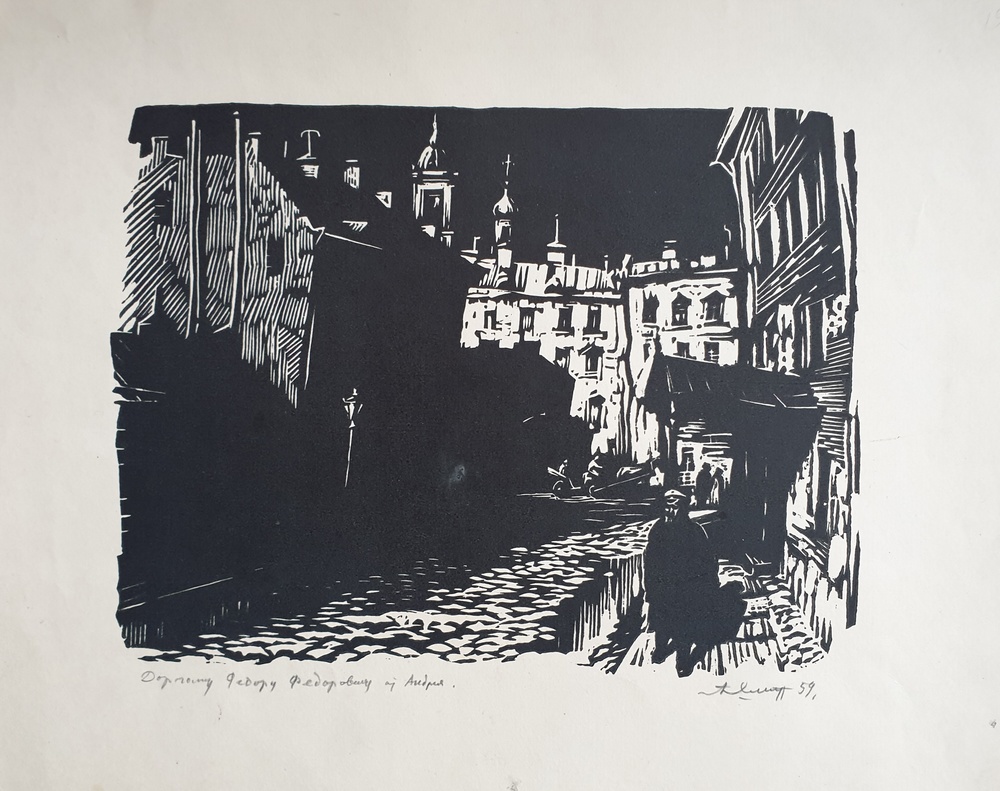 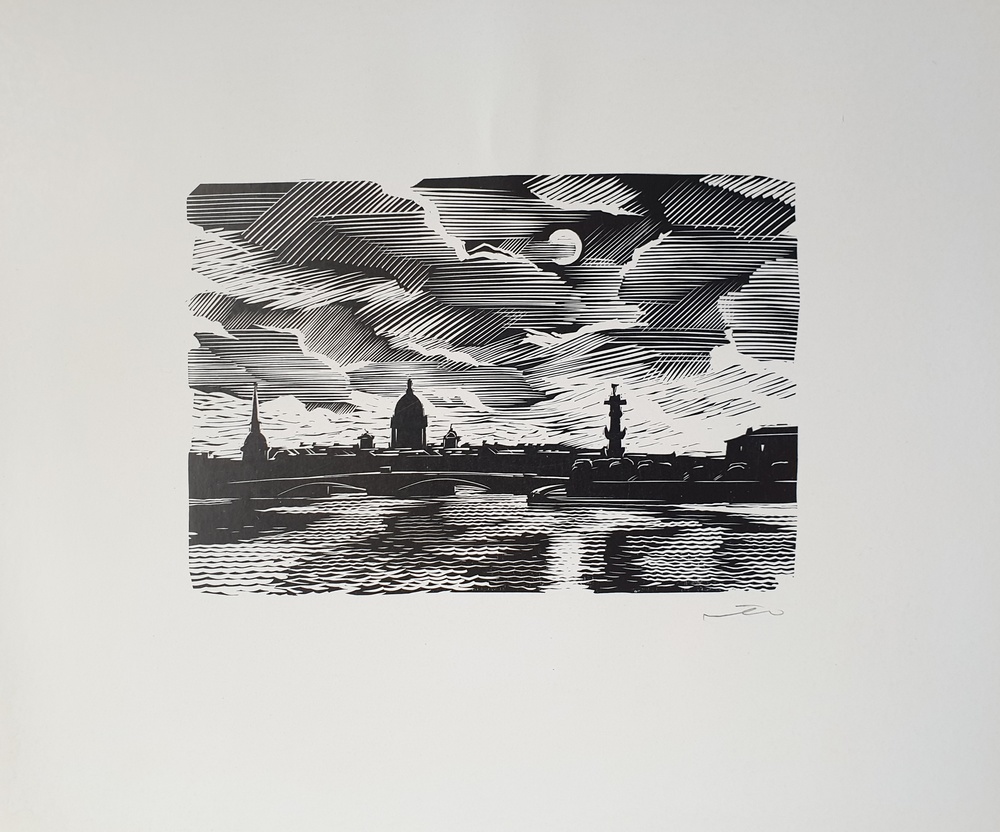 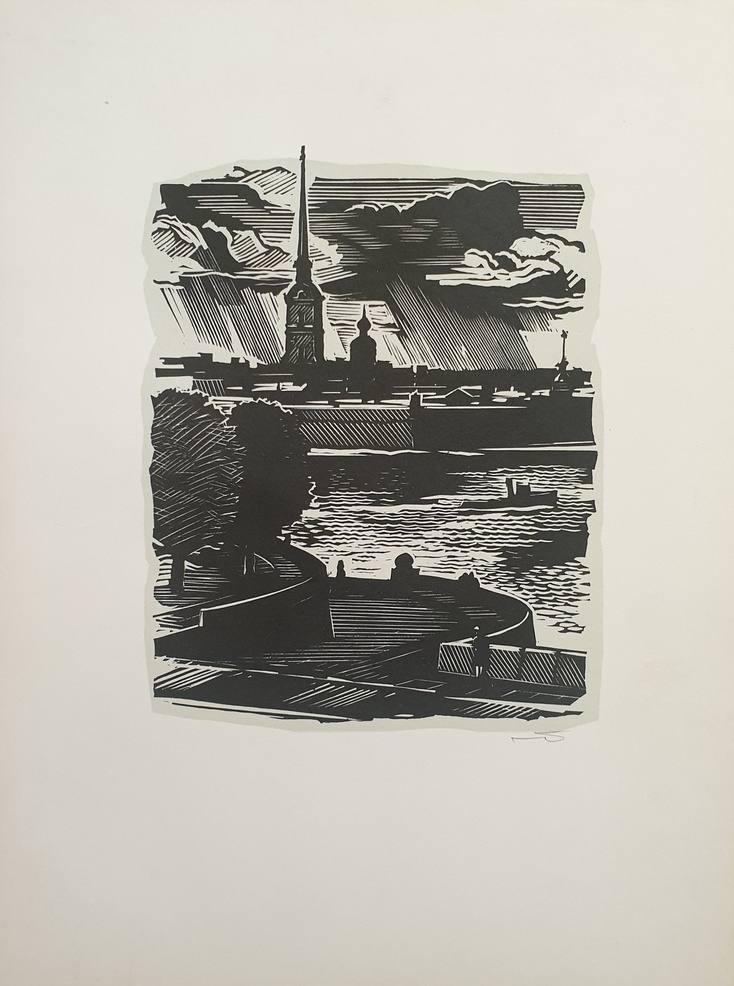 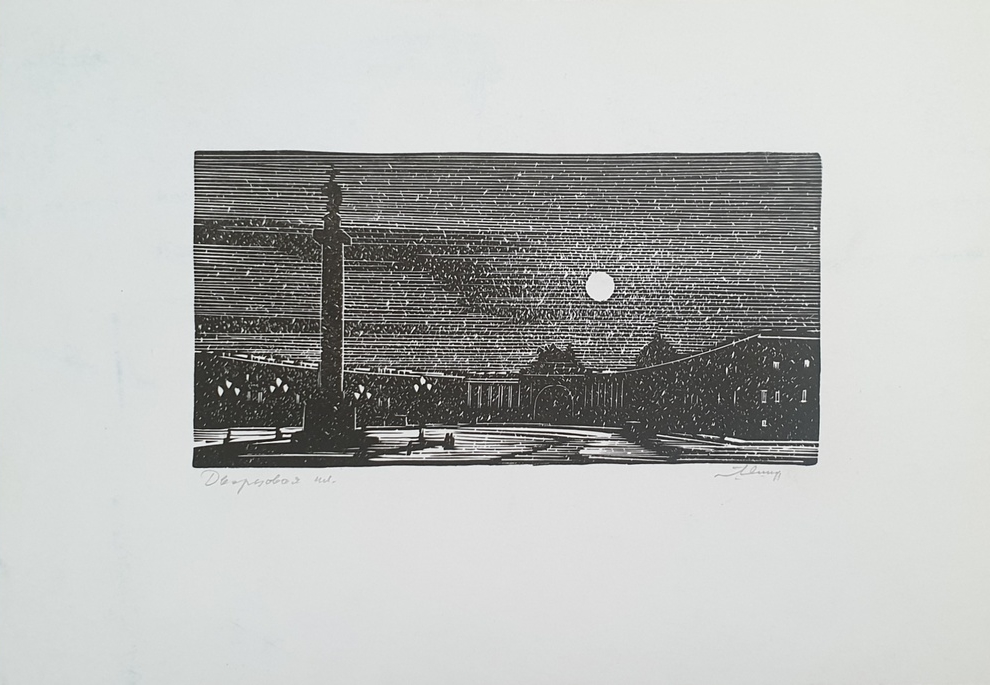 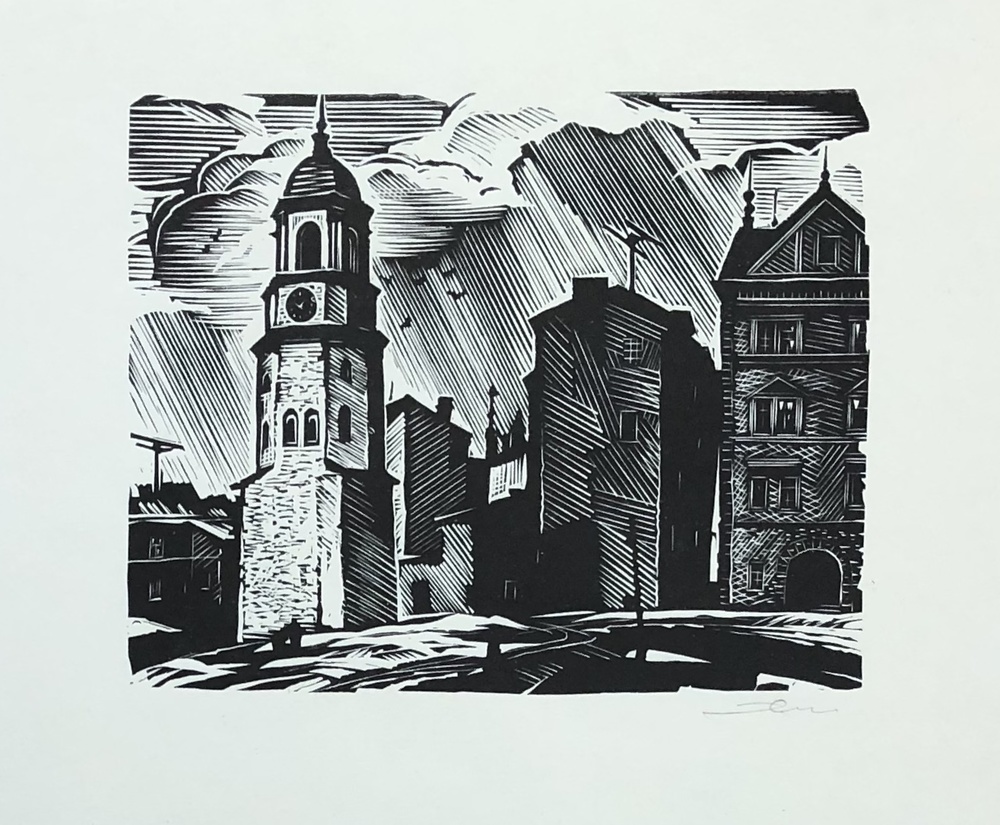 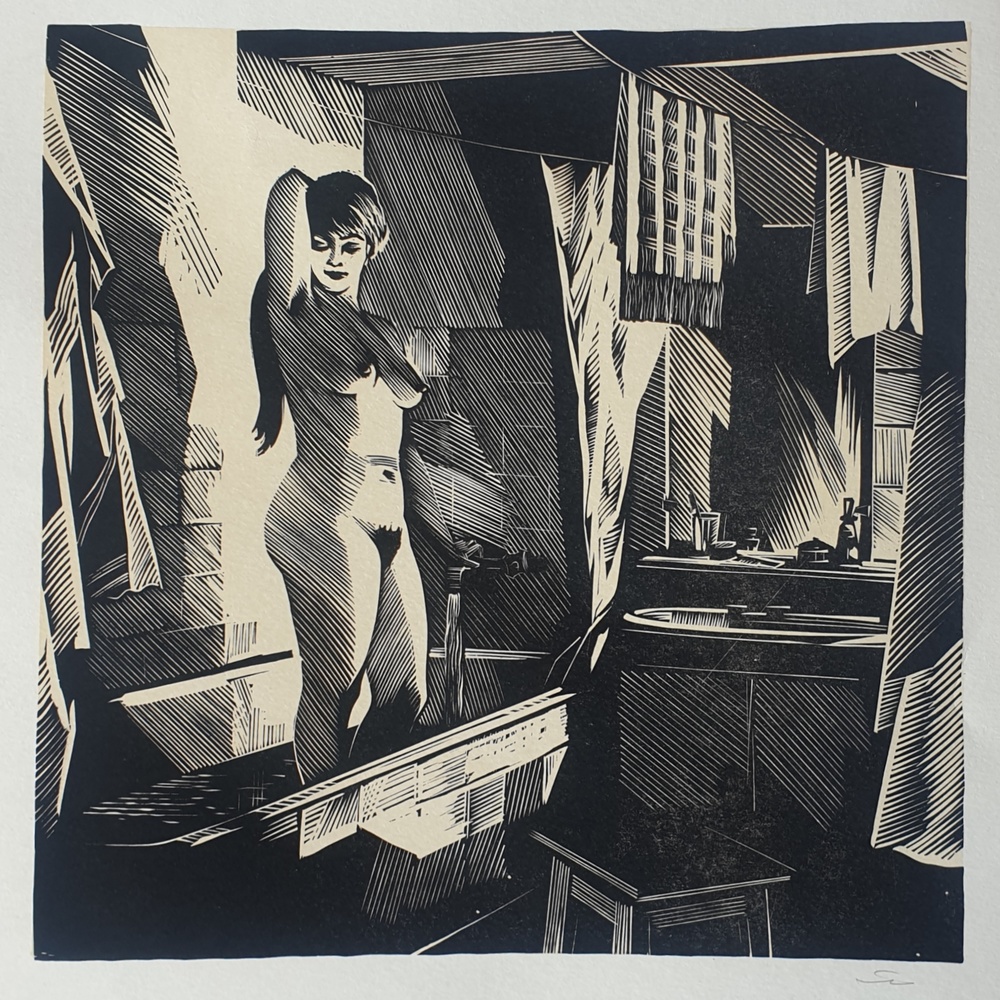 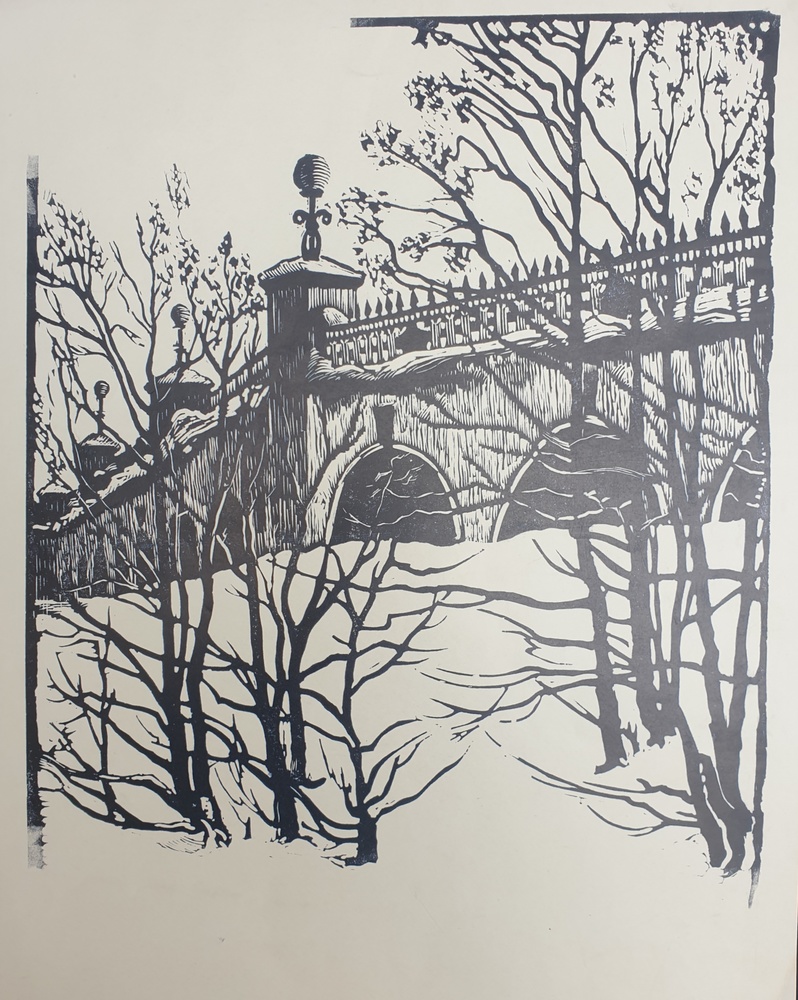 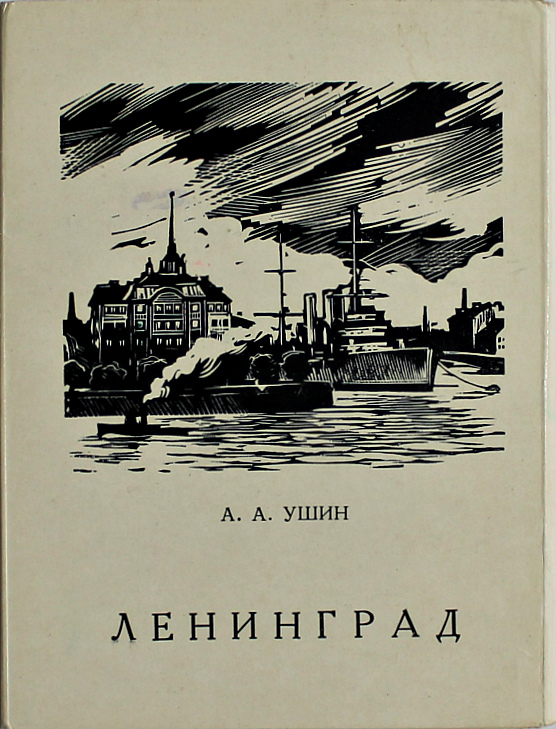 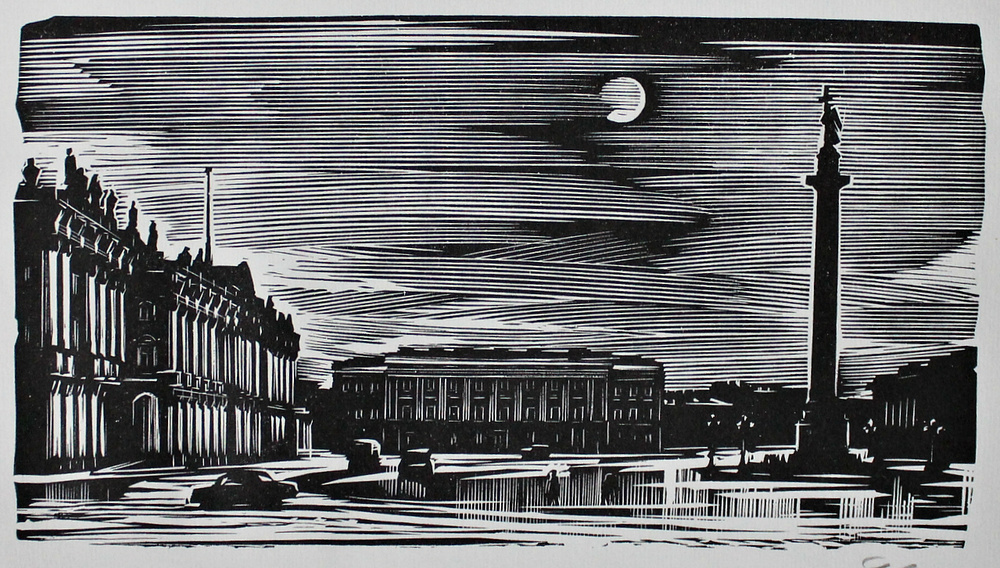 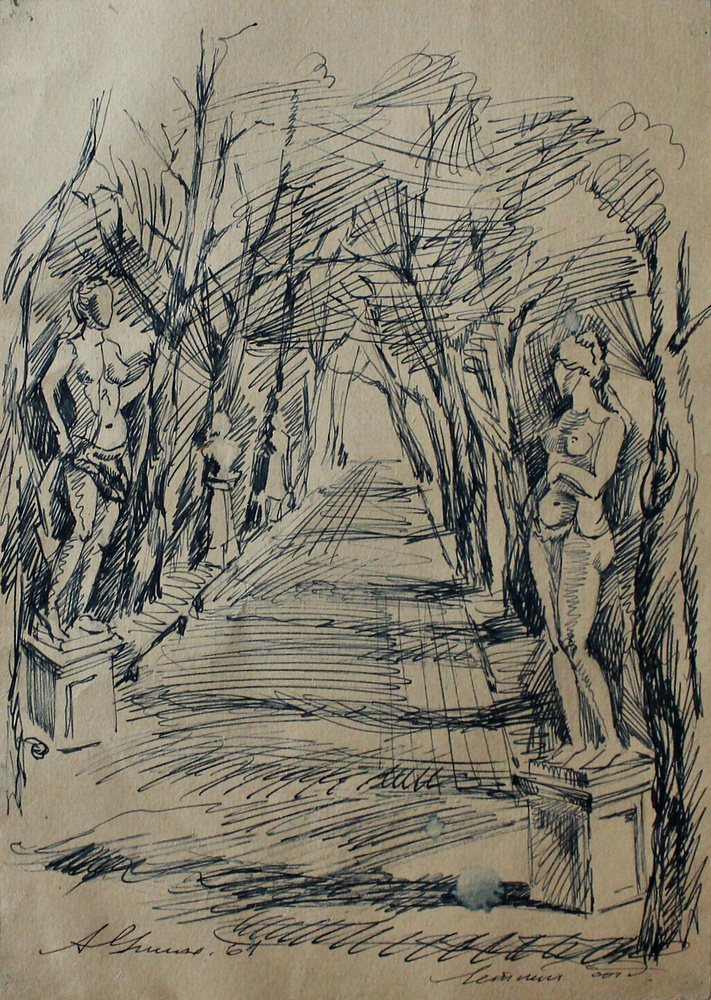 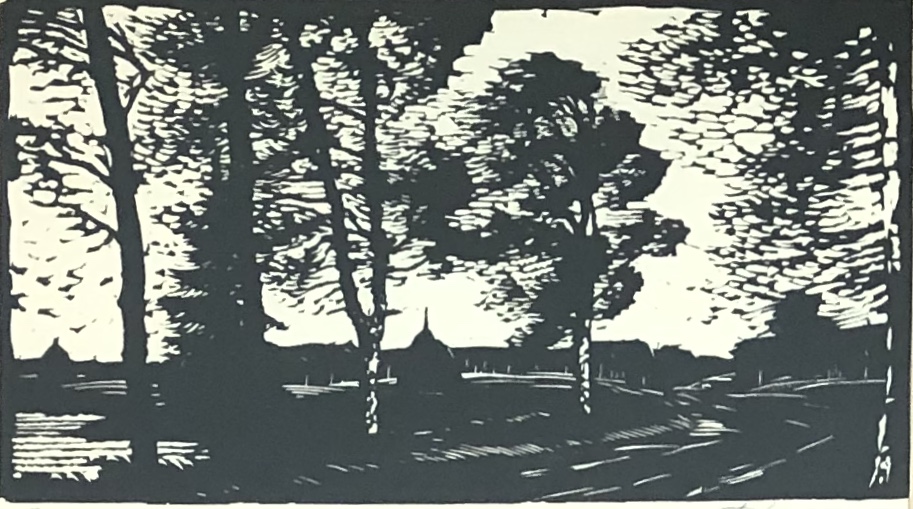 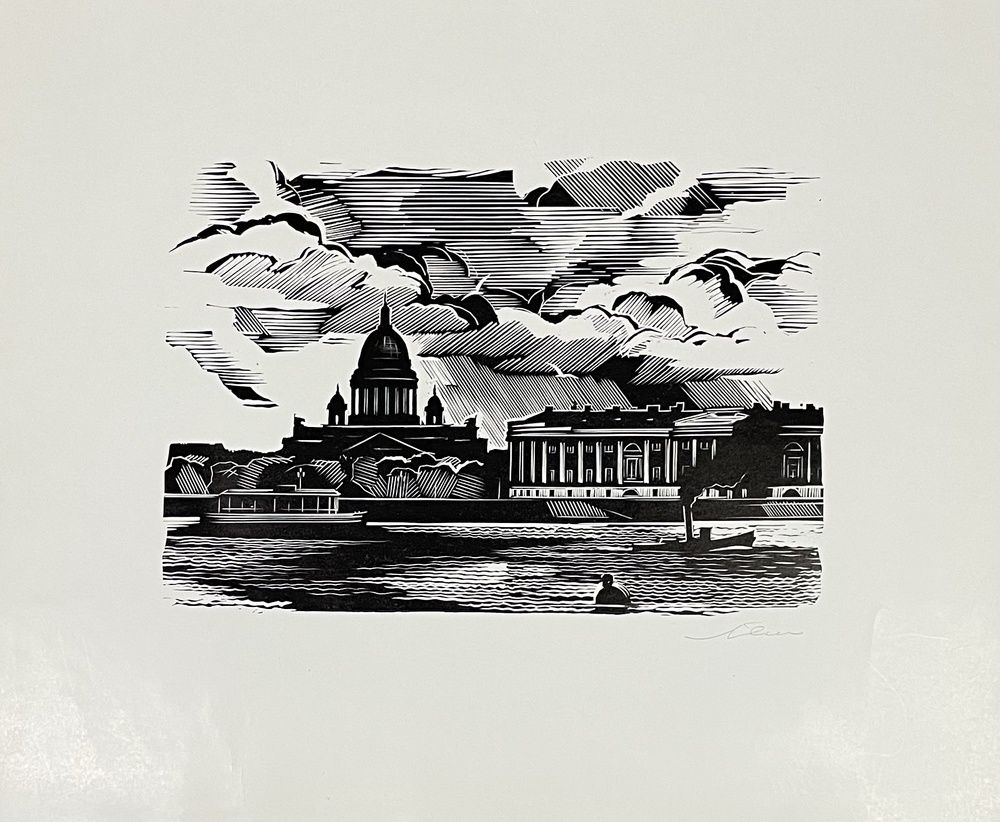 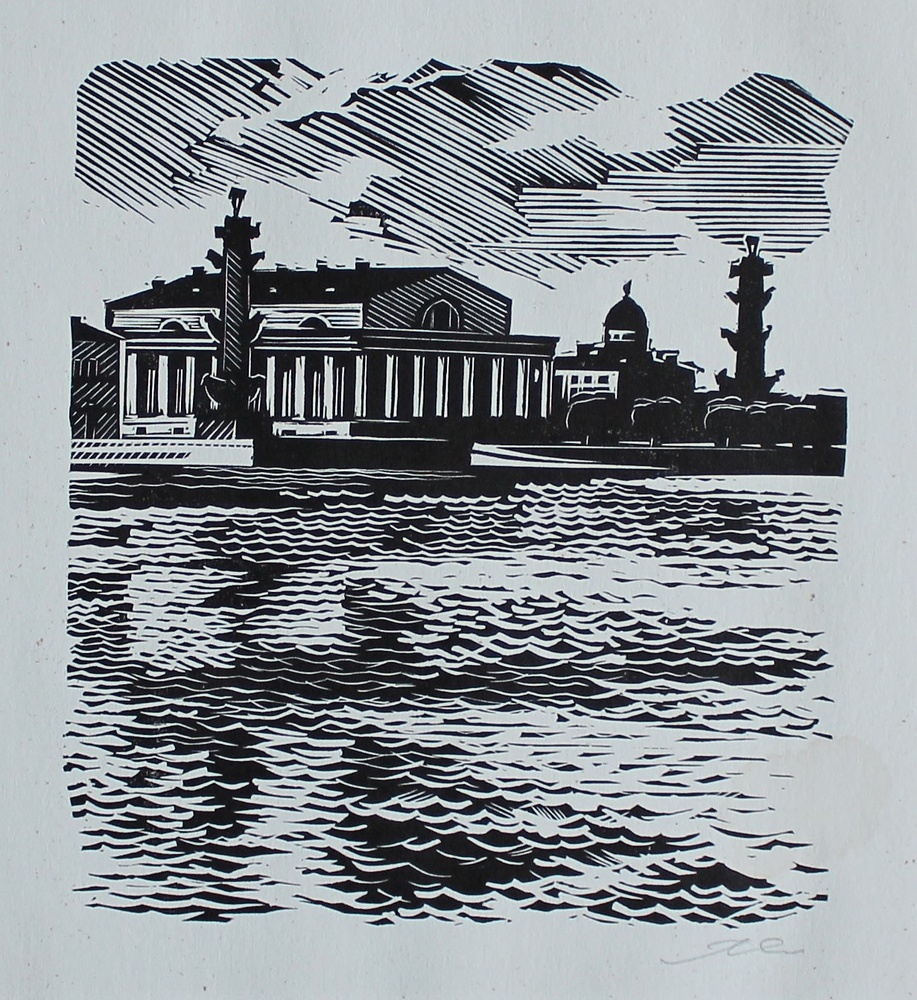 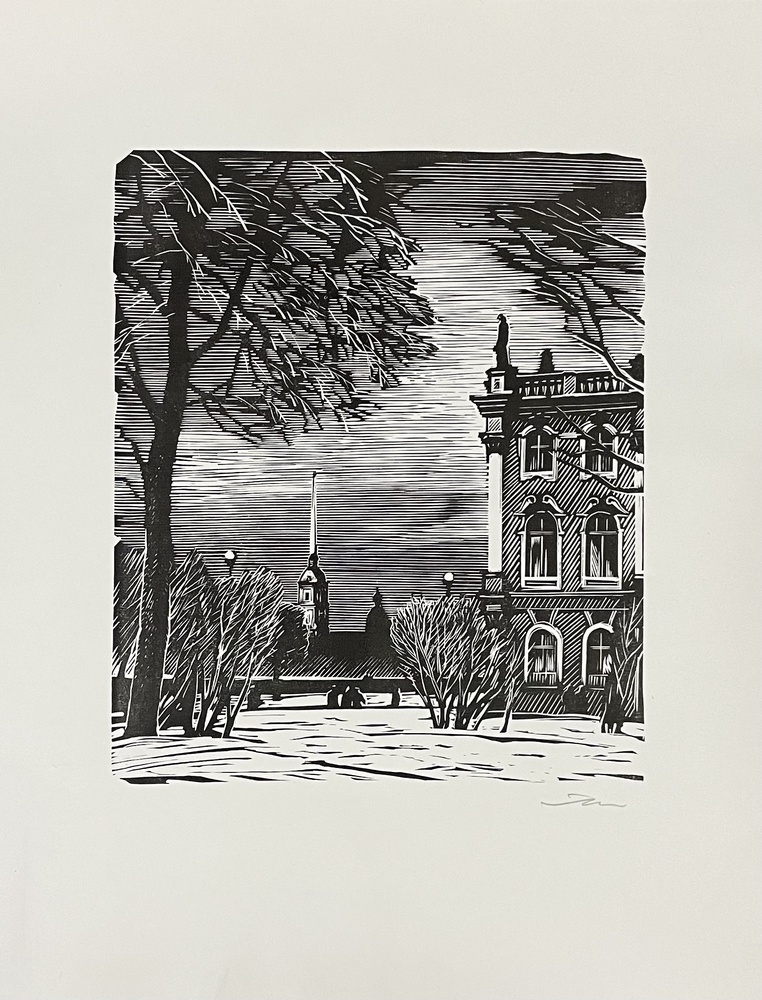 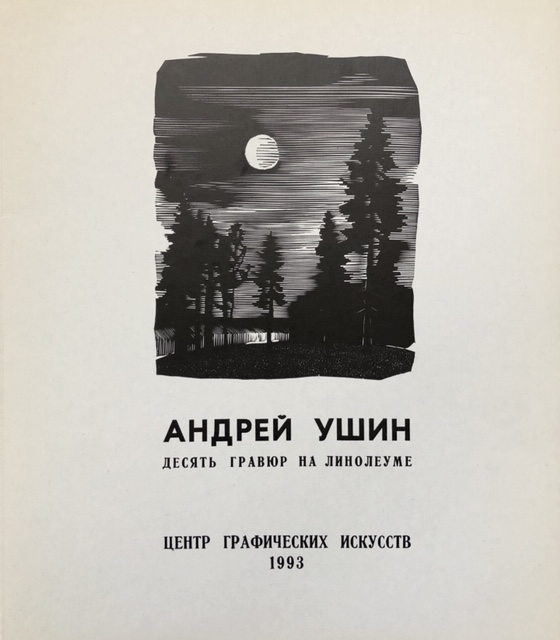 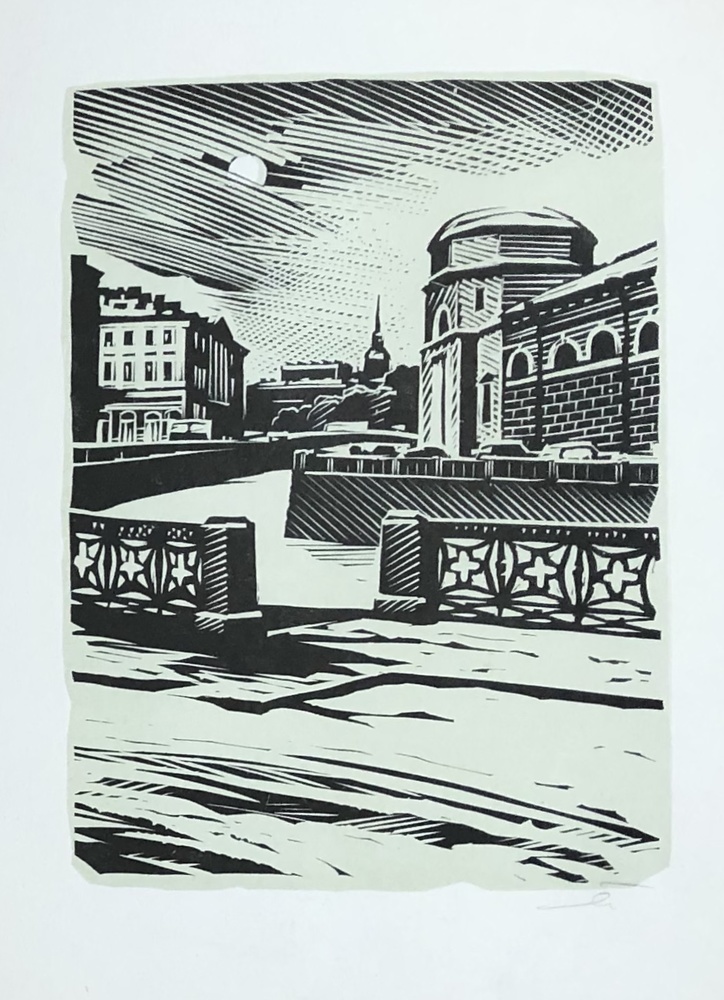