Yarkin Vladimir Petrovich (born 1939, Orenburg) - Honored Artist of the Russian Federation. A graduate of the Penza Art School named after K.A. Savitsky (1966). Graduated with honors from the Institute of Painting, Sculpture and Architecture named after I.E. Repin of the USSR Academy of Arts (1974). In 1974-1976. taught at the Penza Art School. Works in the field of easel painting; in the genres of landscape, portrait, still life, subject painting. He worked in the creative workshop of the Academy of Arts under the guidance of People's Artist of the USSR, Academician of Painting V.M. Oreshnikov (1976-1979).

In 1979 he was admitted to the Union of Artists of the USSR. He has been working in the studio of marine painters at the Central Naval Museum since 1979. «I never dreamed or thought of becoming a marine painter», says Vladimir Petrovich, «but I liked the marine painters Aivazovsky, Bogolyubov — the poets and romantics of the sea». Vladimir Yarkin is a versatile talented master who with equal success realizes his ideas both in the field of thematic painting and in the genre of portrait and landscape. His canvases are distinguished by deep content and mature realistic skill. In this he inherits the traditions of the Russian realistic school of painting. His works reflect the heroism of the Soviet people during the Great Patriotic War and the life of the modern Navy.

In December 1982, the artist leaves as part of a scientific expedition to the shores of Antarctica. The trip around the world served as a precious material for the creation of a whole cycle of paintings, which were a new stage in his work. In the most difficult polar conditions, the artist painted over a hundred sketches. These sketches fully reveal the artist's bright individuality, the originality of his pictorial thinking. The huge stock of the brought material opened up great creative possibilities. On the basis of this sketch material, during 1987, the painter creates such canvases as «Summer in Antarctica», «Off the coast of the Mirny station», «On the roadstead of Antarctica» and a number of others. Participant of the exhibition «Images of the Sea Elements. Marine painters of the XX century». The works are in the funds and expositions of the Central Naval Museum, other Russian and foreign museums. 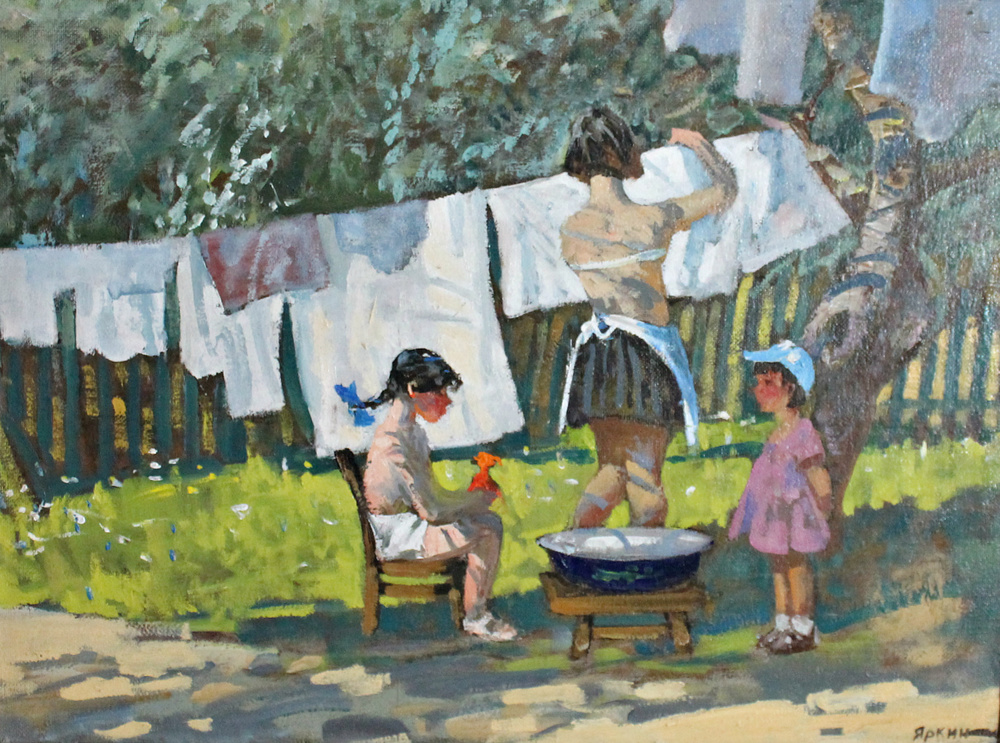 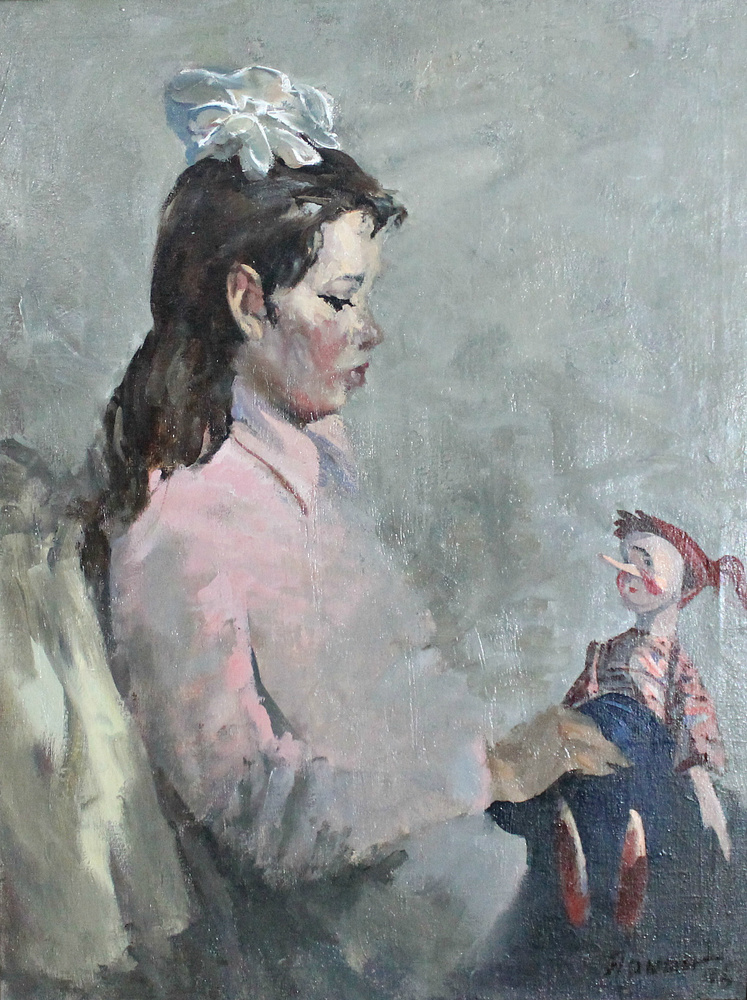