Since 1939, she studied at the Art School. In 1957 she graduated from the graphic faculty of the Academy of Arts. The thesis - design and illustrations for the book of A. France «The Island of Penguins», the rating is excellent. Awarded the qualifications of the artist-graphics. Since 1960, a member of the Union of Artists. In 1963, the artist P. M. Kondratyev introduced Alexandrov to V. V. Sterligov. So she entered the circle created by V. V. Sterligov, of the “Old Petergof School,” where she worked under his leadership until 1973.

From 1960 to the early 1990s, Alexandrova worked in the field of book graphics, collaborating with various publishing houses - Fiction, Foreign Literature, Children's Literature. Her best works - illustrations to the books of M. A. Nexo, J.P. Polonsky, V.S. Shefner, S.I. Fingaret, R.Huh were made under the direction of V.V. Sterligov. Since the beginning of the 1990s, E. N. Alexandrova began to study painting in depth. The themes of most of the works are based on biblical subjects. Since 1991 - Member of the International Federation of Artists (IFA). Since 1993 - member of the Creative Union of Artists of Russia, as well as the Association «Free Culture». 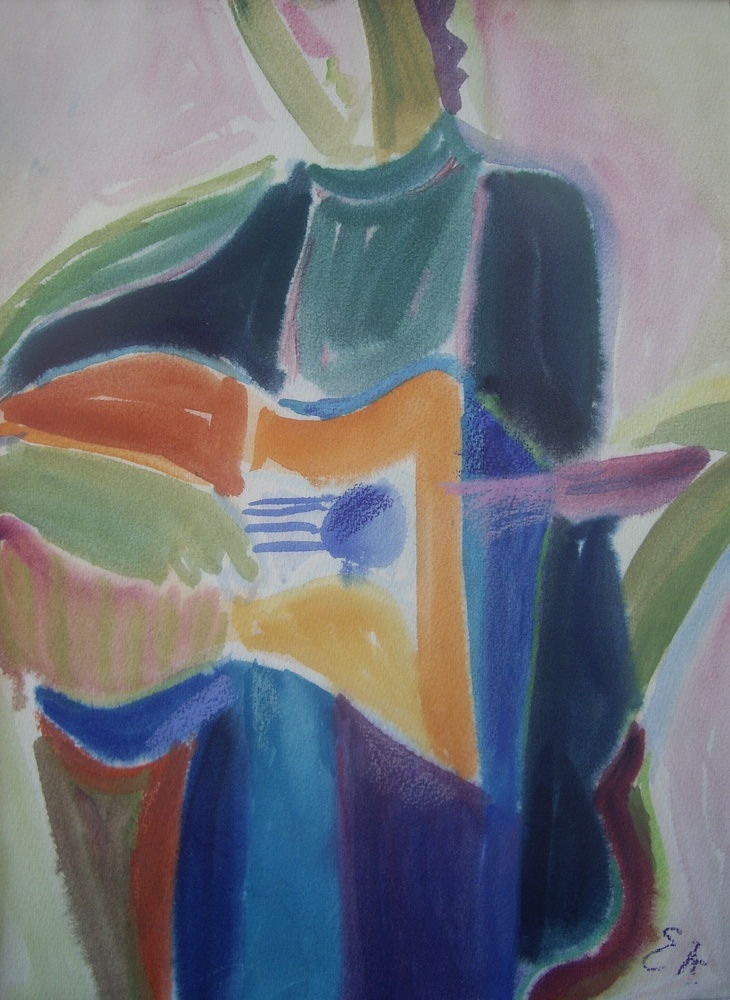 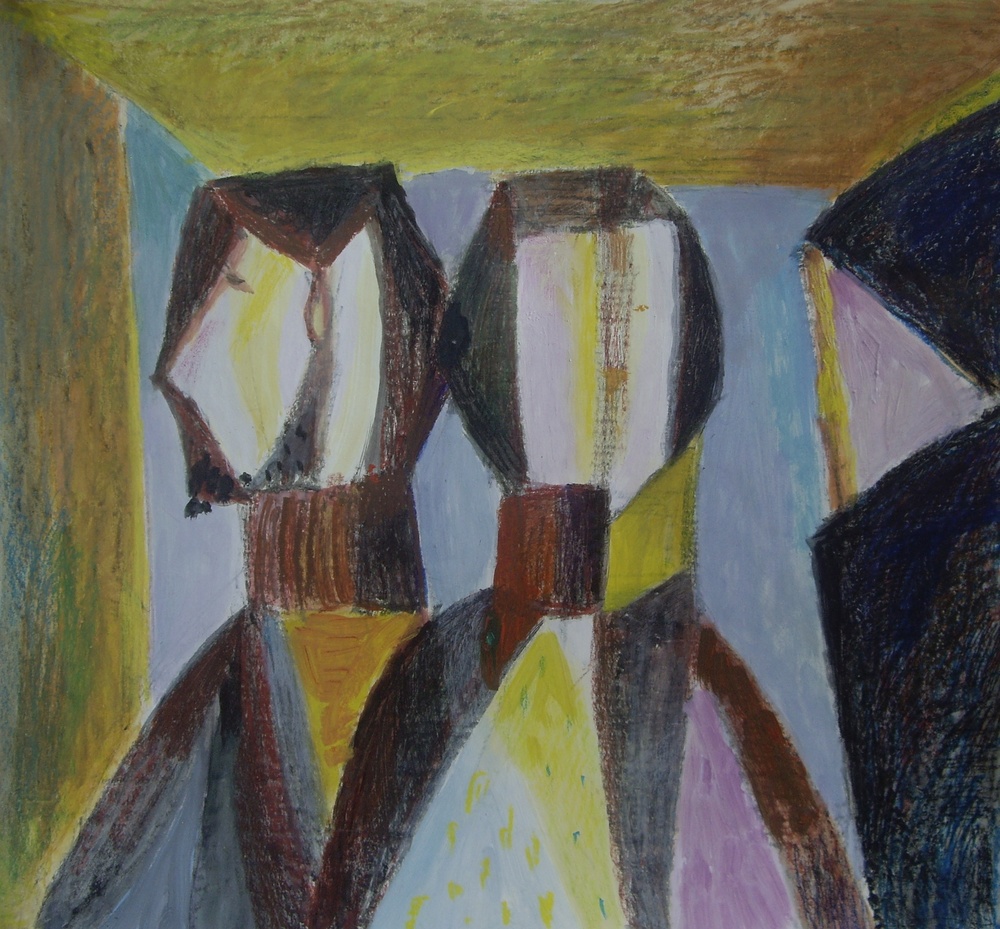 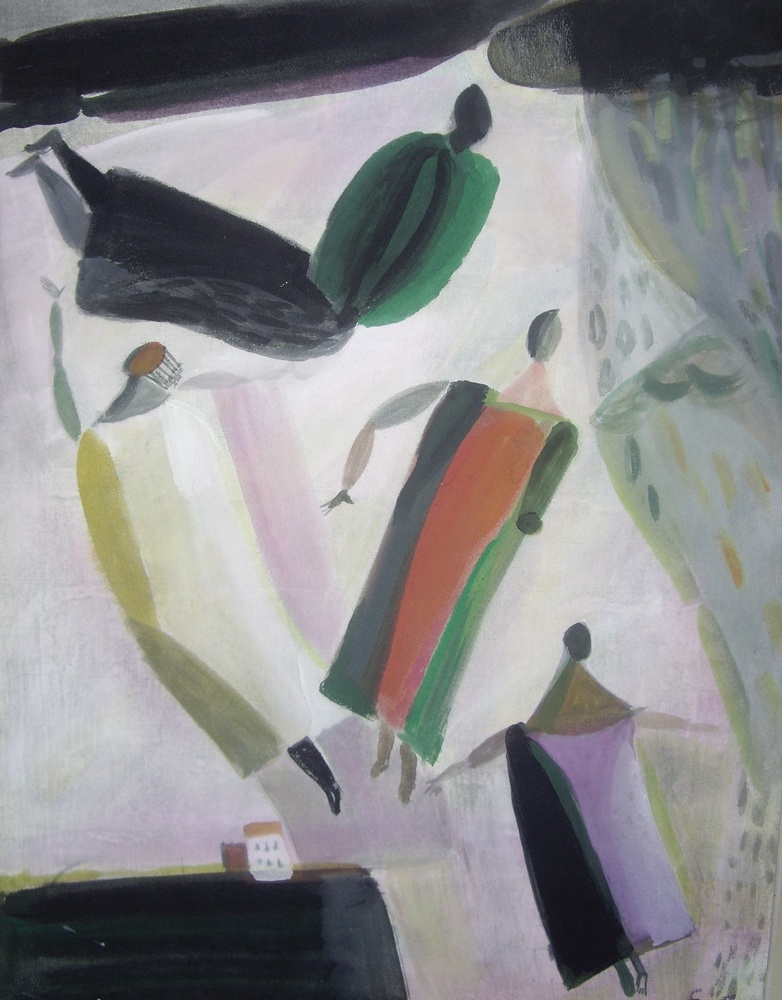