Arshakuni Zaven Petrosovich (May 13, 1932, Leningrad - November 2, 2012, St. Petersburg) - Russian Soviet painter, graphic artist, stage designer, member of the St. Petersburg Union of Artists (until 1992 - Leningrad organization of the Union of Artists of the RSFSR). Arshakuni Zaven Petrosovich was born on May 13, 1932 in Leningrad. He survived the blockade, losing his parents.

In 1946-1953 he studied at the Secondary Art School at the Russian Academy of Arts. Upon graduation in 1954 he entered the Leningrad Institute of Painting, Sculpture and Architecture named after I.E. Repin, who graduated in 1961 from the workshop of I. Serebryany with the qualification of artist of painting. Thesis - the painting «Portrait of a Doctor».

He participated in exhibitions since 1961, exhibiting his works together with the works of leading masters of fine art of Leningrad. Member of the Leningrad Union of Artists since 1962. He paints portraits, landscapes, still lifes, genre and composed compositions. He designed 9 performances in the theaters of St. Petersburg. Illustrated 6 books of St. Petersburg poets. Participant of more than 200 exhibitions, including 23 personal ones.

Participant in the exhibitions of the group of artists «Eleven», one of the most prominent representatives of the «left Leningrad organization of the Union of artists of the RSFSR». In 1972, together with other artists - Valery Vatenin, Yaroslav Krestovsky, German Egoshin, Vitaliy Tyulenev, Boris Shamanov, Victor Teterin, Valentina Rakhina, Evgenia Antipova, Leonid Tkachenko, Konstatin Simun - participated in 1972 and in 1976. in two general exhibitions held in the exhibition hall of the Union of Artists of Russia on Okhta. 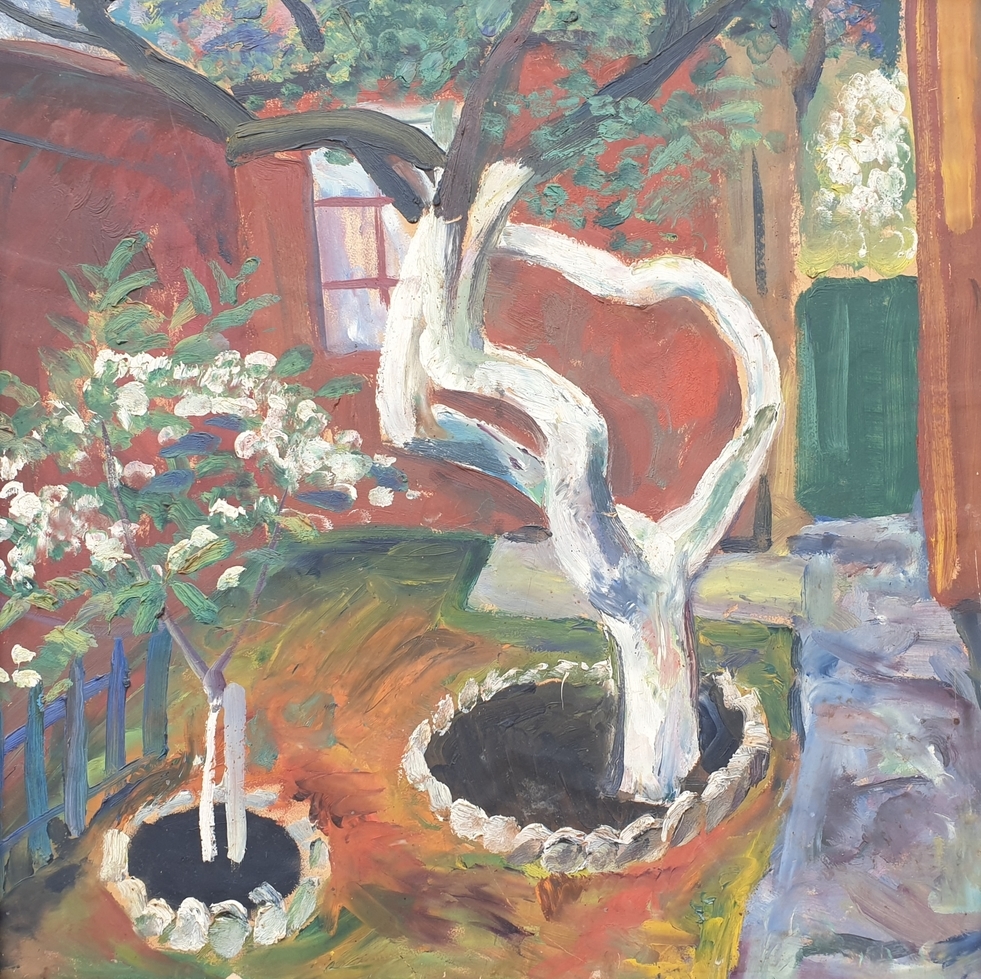 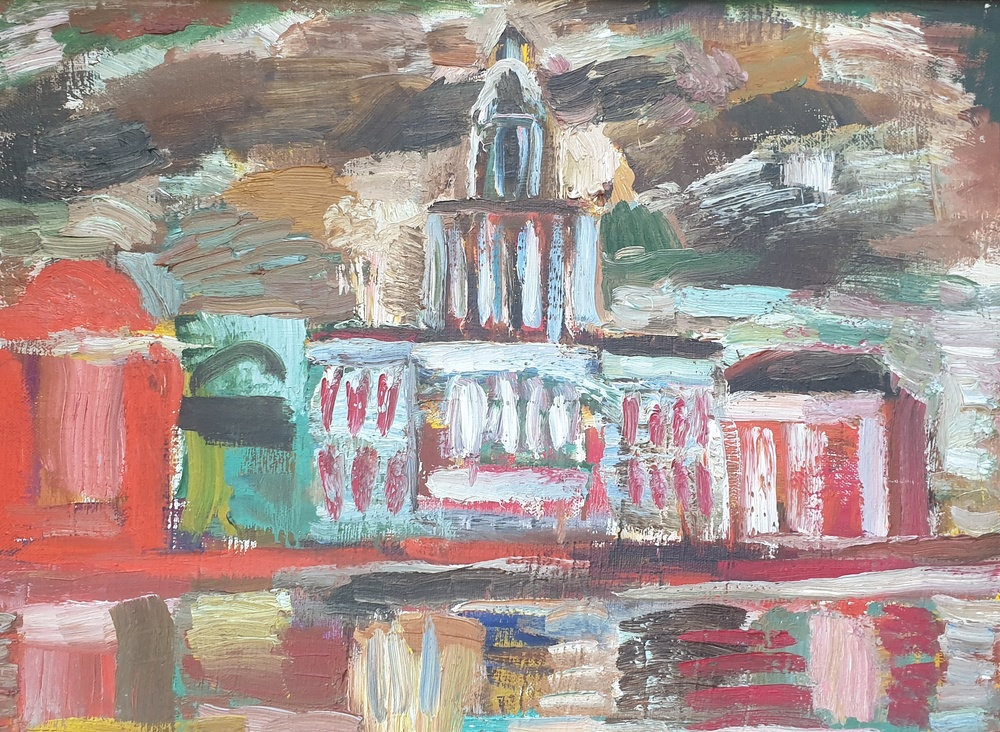 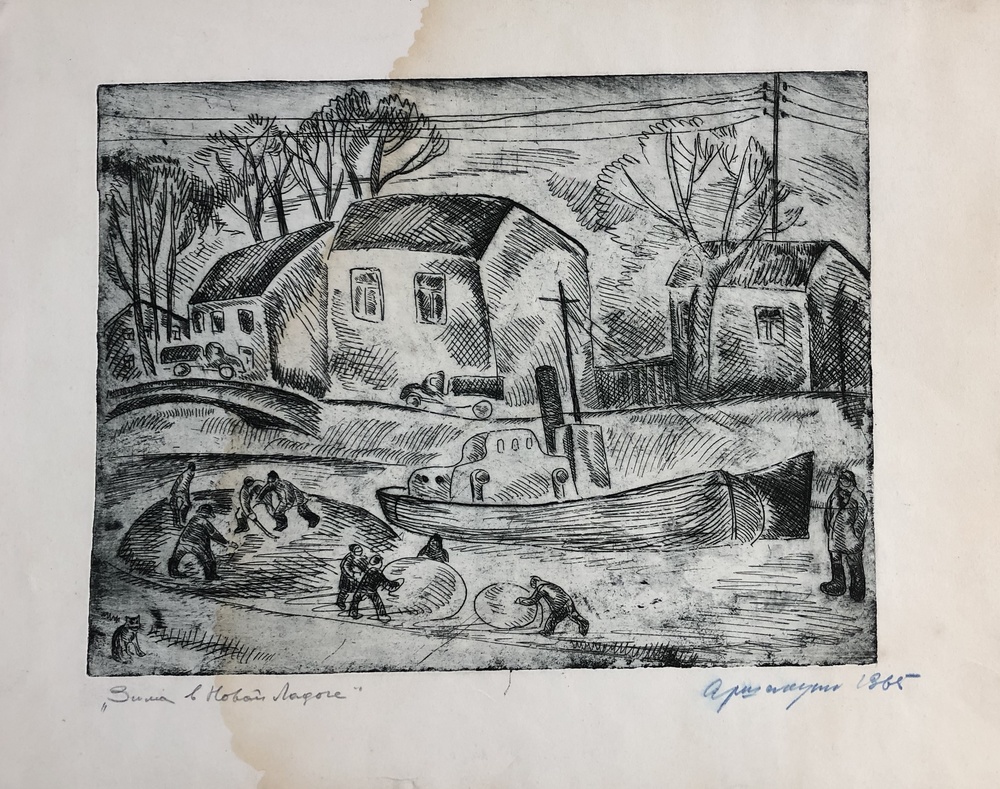 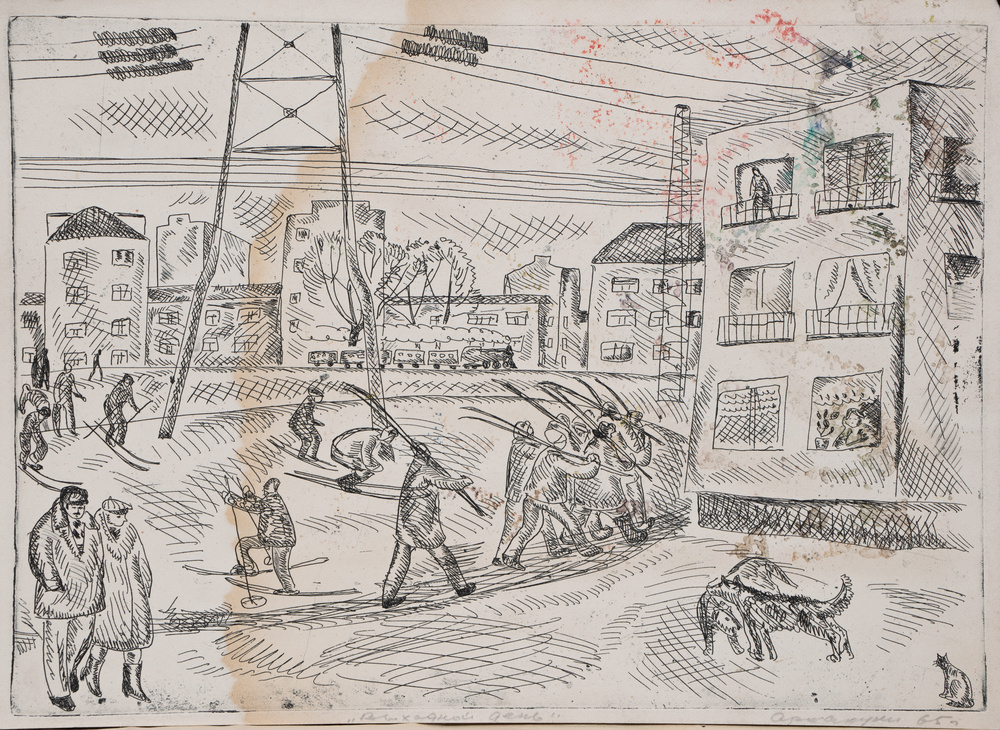 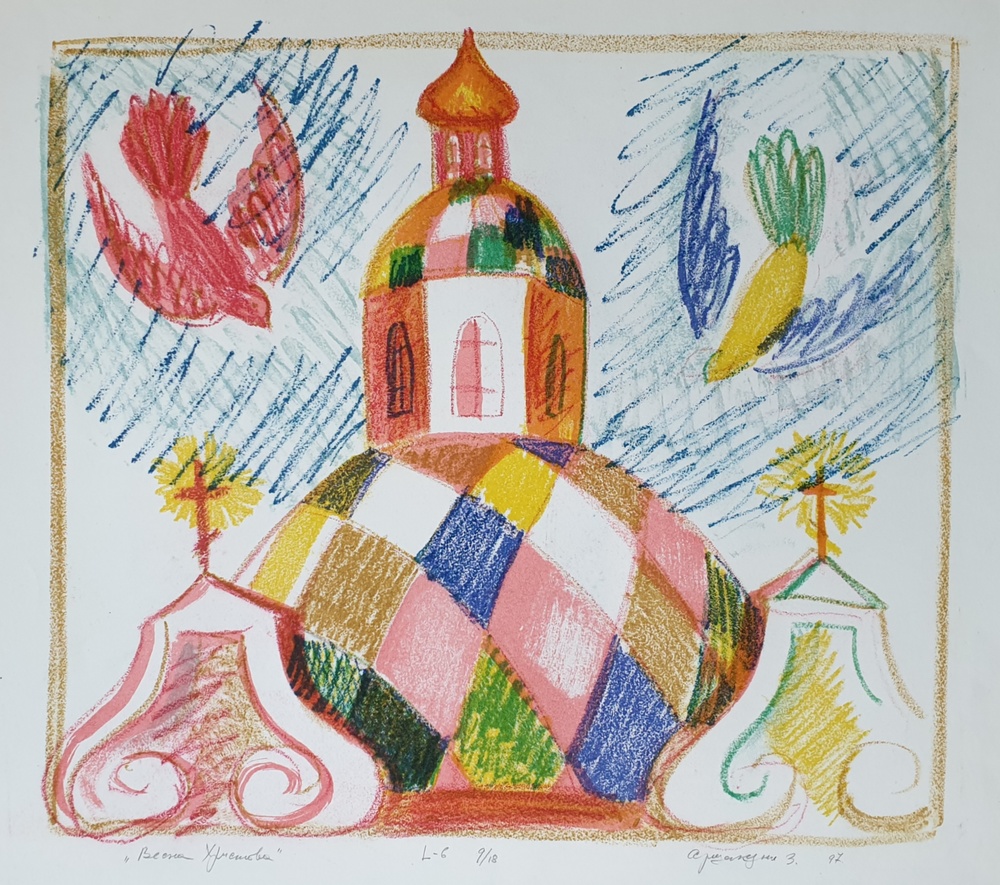