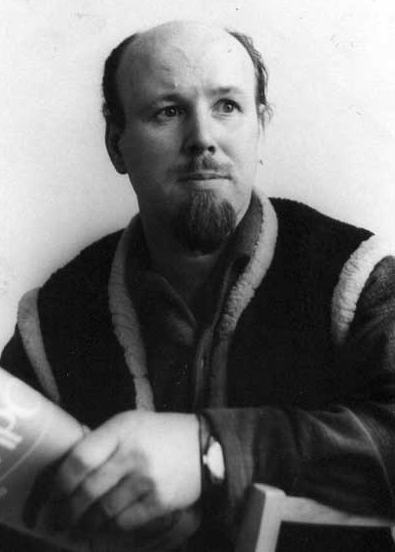 Alexey Fedorovich Buchnev was born on December 1, 1936 in the city of Tambov, he graduated from the 7th grade of secondary school No. 8. The first teachers N. A. Otnyakin and A. I. Levshin influenced the artistic formation of A. Buchnev, under whose guidance he studied children's art studio at the Tambov City House of Pioneers and in the children's art school.

After graduating from the Tambov Physical Training College, Buchnev was called up to serve in the Navy, then worked as a physical education instructor at the Avtotraktorodetal plant. In 1960, Buchnev entered the Moscow Higher School of Industrial Art (formerly Stroganov). After returning to study in Tambov, Alexei Fedorovich works in the art and production workshops of the RSFSR art fund.

In 1967, Buchnev was admitted to the Union of Artists of the USSR. Painting, graphics, book illustrations, decorative woodwork - this listing alone gives an idea of ​​the range of creativity of a talented master. The artist made a significant contribution to the development of monumental and decorative art. He took part in solving the interiors of a number of public buildings in Tambov - the regional philharmonic society, the House of Trade Unions (the mosaic panel «Work»), the airport «Tambov» (the mosaic «Zodiac Signs»), the interiors of the regional library named after A. Pushkin, the regional puppet theater, regional art gallery, the House of artists, took part in the design of the hotel «Tolna» (composition «Russian a trio of horses»).

Woodcut A. Buchnev was carried away as a student of the Faculty of Industrial Arts, specializing in artistic woodworking. Buchnev’s artistic gift was developed not so much by random studies, but by the artistic atmosphere that surrounded him in Moscow and which he absorbed when visiting museums and exhibitions.

Alexei Fedorovich turned in his work to various genres of graphics - easel engraving, book illustrations, bookplate. The artist was interested in a historical theme in which the easel triptych «Igor's Campaign» (1967) was created based on the famous «Words», a series of linocuts «Old Tambov» (1968), various genre scenes from modern urban and rural life, and landscape. Among the book illustrations of Buchnev, a series of engravings to the poem by M. Yu. Lermontov «Tambov Treasury» stands out. This series was created in 1964 on the 150th anniversary of the poet.

A lot of work was invested by the artist in creating a series of graphic illustrations for the books of poems by S. Yesenin and N. Rubtsov, the local history book of V. Peshkov «Reading the pages of the past ...», the books of I. Yelegechev «Occupation», «Island of Death», etc. Alexei Fedorovich studied book graphics with wonderful masters - Favorsky, Kravchenko.

Buchnev was also widely known as a master of the book librarian. He performed his first bookplate in 1962, and in all he created more than 100 book characters. The bookplates of the artist were exhibited at various exhibitions. 14 characters are placed in the book «500 bookplates», published by the publishing house «Soviet Russia». A.F. Buchnev became one of the organizers of the Tambov bookplate book club.

In 1985, A.F. Buchnev was awarded the title of Honored Artist of the RSFSR. 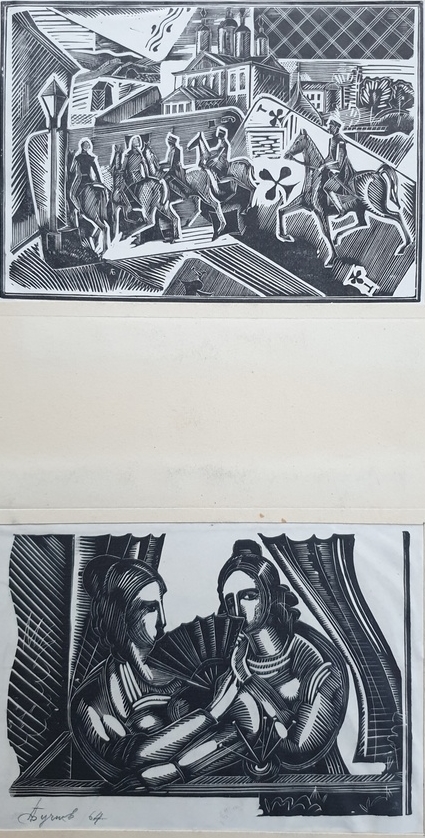 lot 36. «Two illustrations for «The Queen of Spades» by A.S. Pushkin» 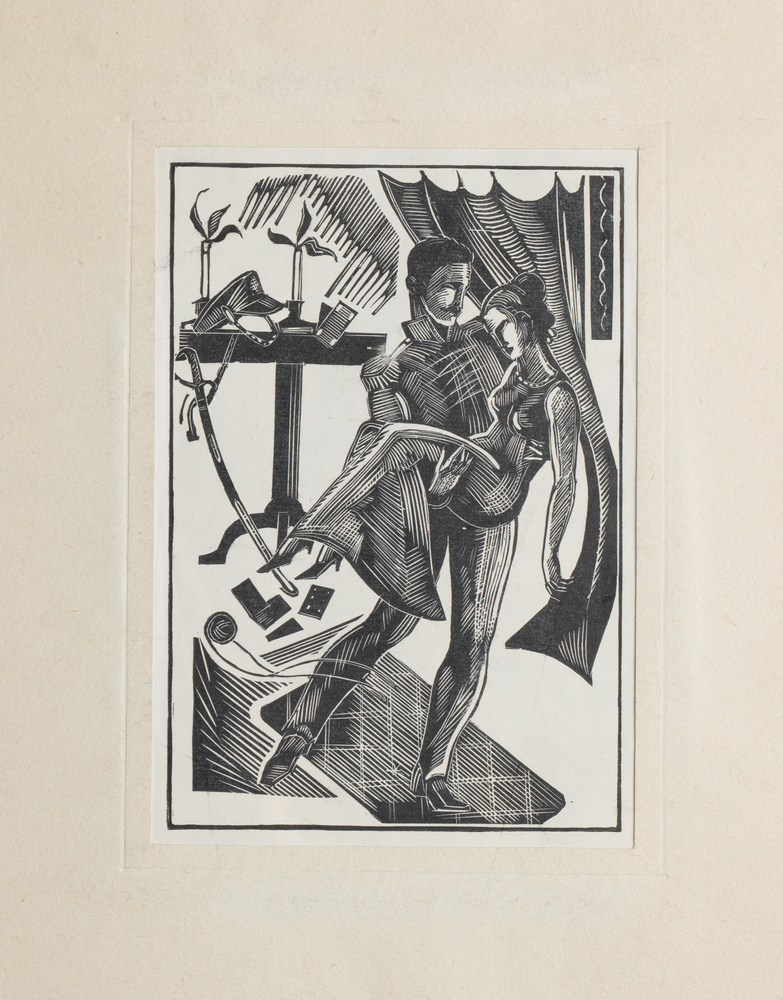 lot 87. «Five illustrations for The Queen of Spades»