Byzova Zlata Nikolaevna (1927) - Soviet painter, member of the St. Petersburg Union of Artists (until 1992 - the Leningrad organization of the Union of Artists of the RSFSR). Born in 1927 in Leningrad. In 1950 she entered the first year of painting at the Faculty of Painting of the Leningrad Institute of Painting, Sculpture and Architecture named after I.E. Repin. She studied with Peter Belousov, Leonid Khudyakov, Vasily Sokolov, Alexander Zaitsev. In 1957 she graduated from the Institute in the workshop of Boris Johanson with the qualification of an artist. Thesis - the picture «The first days of the organization of the collective farm» (located in the Research Museum of the Academy of Arts in St. Petersburg). In the same year, the painting was shown at the Russian Museum at the exhibition of Leningrad artists and at the Tretyakov Gallery in Moscow at the Jubilee All-Union Art Exhibition.

Since 1957, she participated in exhibitions, exhibiting her works together with the works of leading masters of fine art of Leningrad. She painted genre compositions, portraits, landscapes, still lifes, etudes from nature. In 1960 she was admitted to the Leningrad branch of the Union of Artists of the RSFSR in the painting section.

The most vividly pictorial talent of Byzova was revealed in a series of provincial portraits of types, as well as in numerous Old Ladoga sketches of the 1960-1970s. In the future, the works enhance the decorativeness and graphic nature of the painting, the locality of color and the conventionality of the composition. In 1989-1992, the works of Byzova were successfully presented at exhibitions and auctions of Russian painting L 'Ecole de Leningrad in France.

Byzova's works are in museums and private collections in Russia, Finland, Germany, France and other countries. 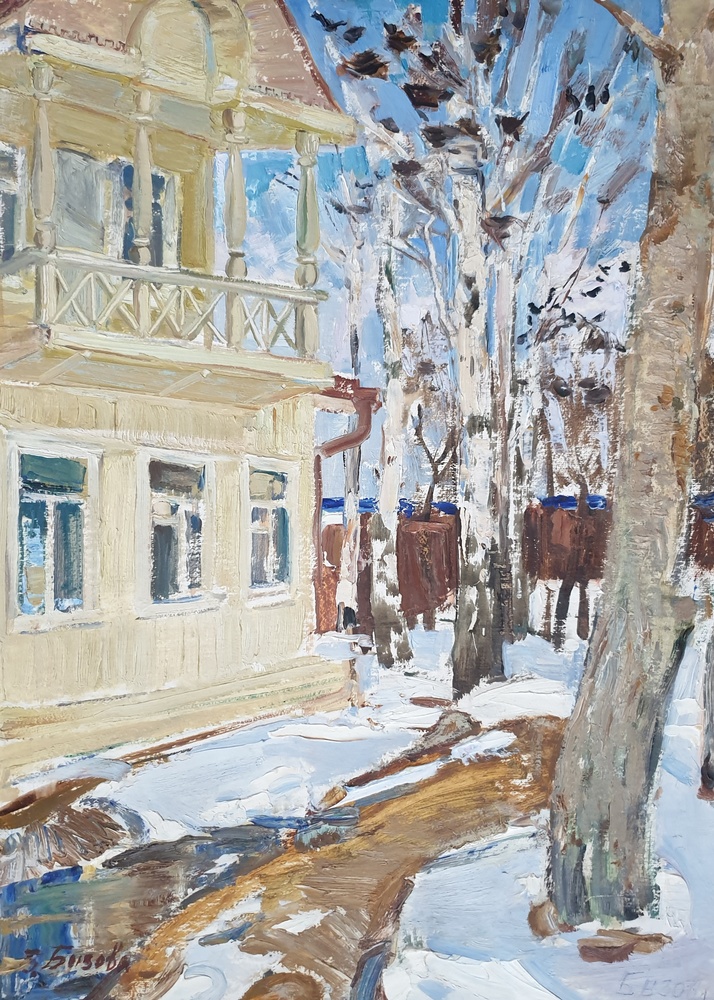 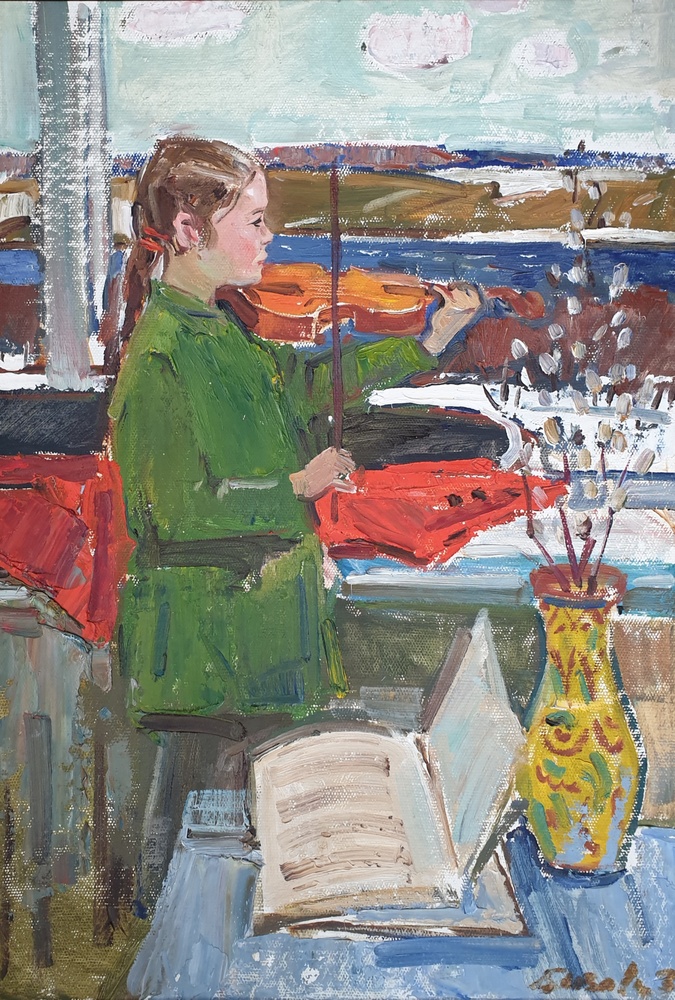 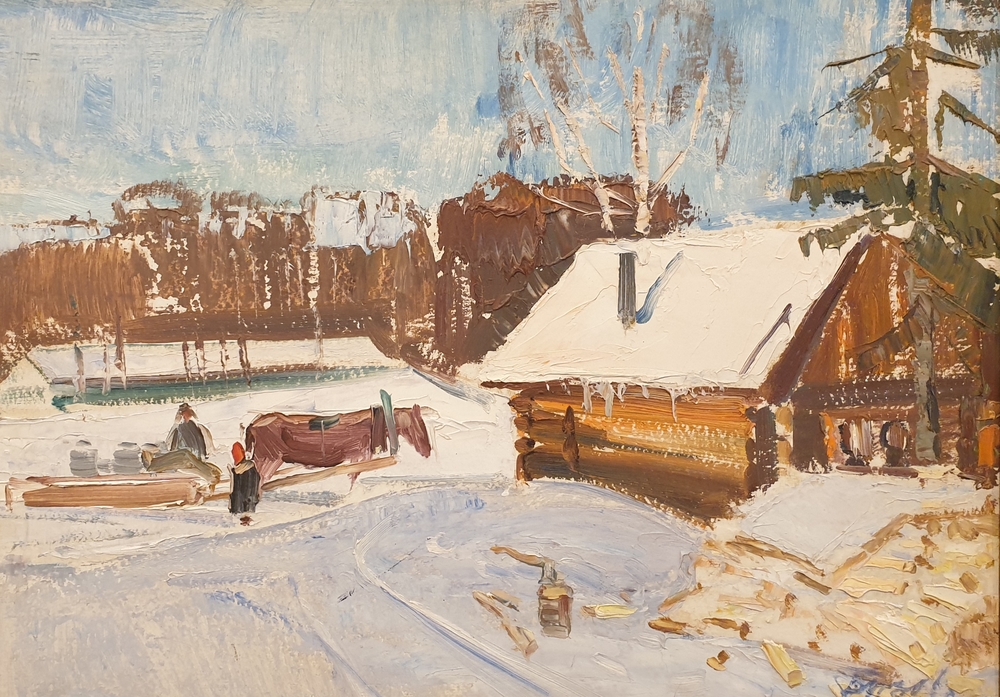 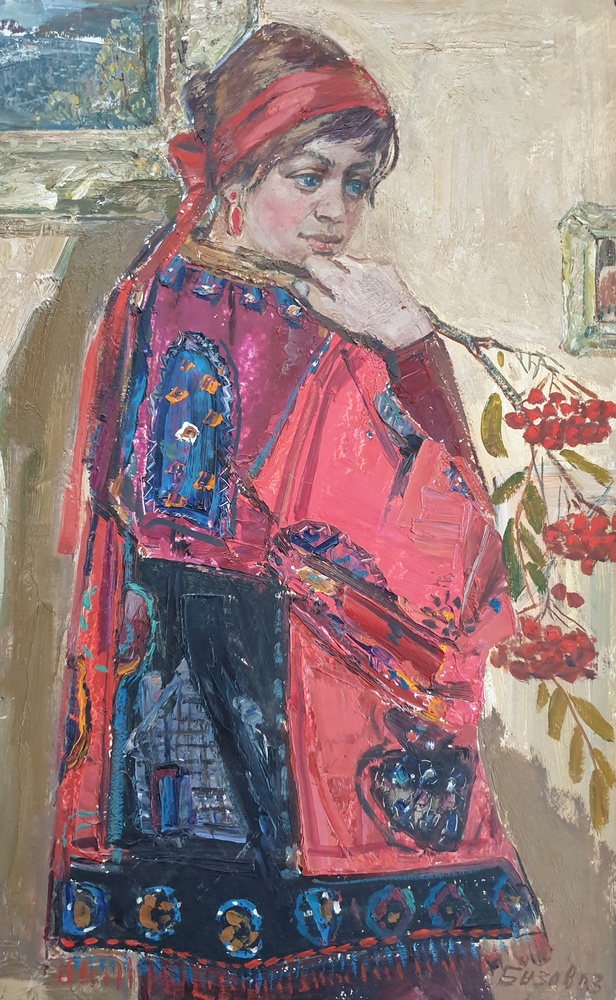