Churkin Vladimir Ivanovich (1946-2015) - graphic artist, Member of the Union of Artists of Russia (1990). Churkin Vladimir Ivanovich was born on March 8, 1946 in Shchelkovo, Moscow region. From 1960 to 1964 he studied at the Shchelkovo Electrovacuum Technical School, which was at that time in the Grebnevo estate. He was fond of painting, was seriously engaged in engraving. Shchelkovo graphic artist L. Vasilyeva was his mentor and teacher. In 1975 he graduated from the All-Union Correspondence Polytechnic Institute. The beginning of creative work since 1977.

Famous Russian graphic artist, inventor - developer of a new method of color printing of engravings on cardboard (1984). Works in this technique from the Grebnevo Estate series have taken part in various exhibitions and visited Bulgaria. In 1988, the magazine «Young Artist» published an article on aspects of the new printing method of Vladimir Churkin, and in 1989 the author's certificate for the new printing method was received. Member of the Union of Artists of Russia since 1990. Since 1978, he directed the graphics circle at the Grebnevo estate. In 1986 and 1990 - participated in expeditions to the Indian Ocean and the Atlantic on the ships of the USSR Academy of Sciences «Research vessel academician Keldysh» and «Research vessel academician Ioffe». Awarded with diplomas and a badge of the All-Union Central Council of Trade Unions «For achievements in amateur performances». 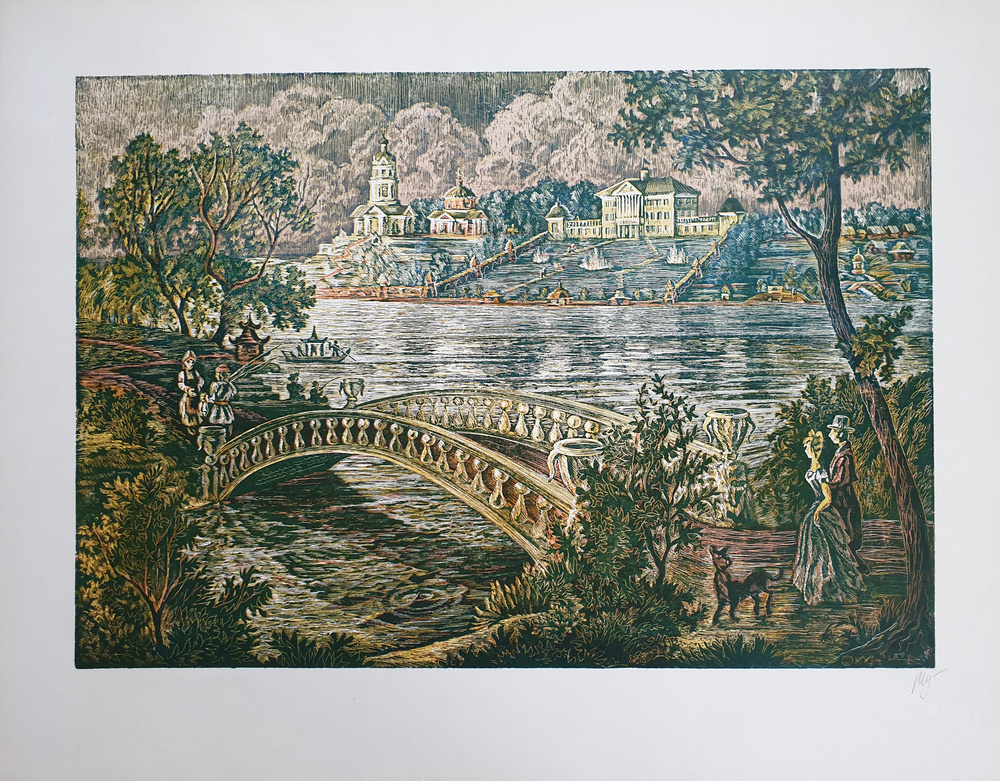 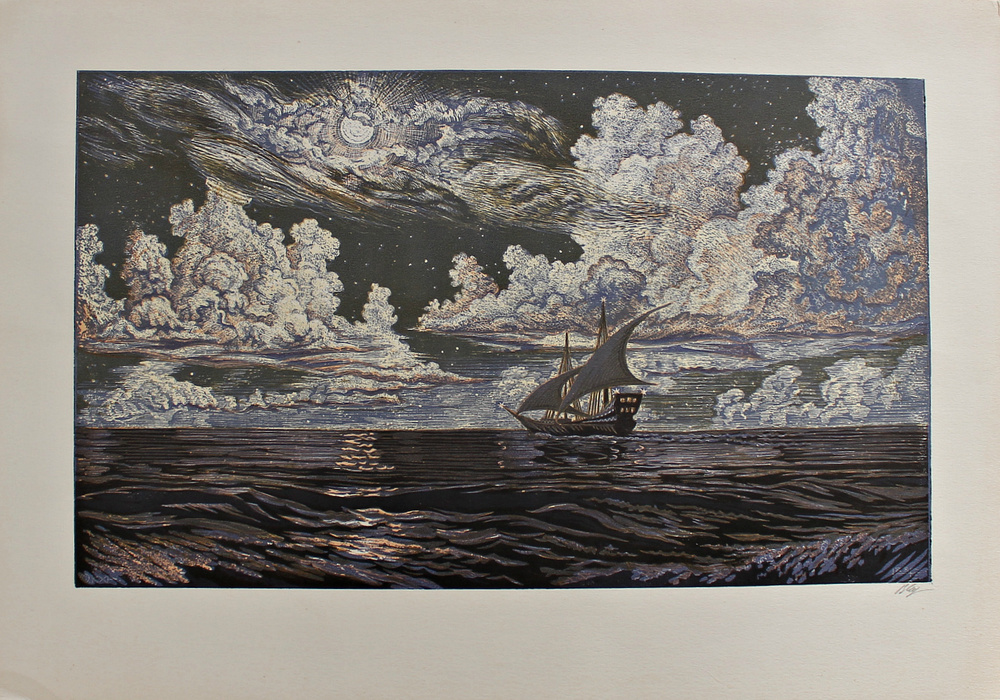 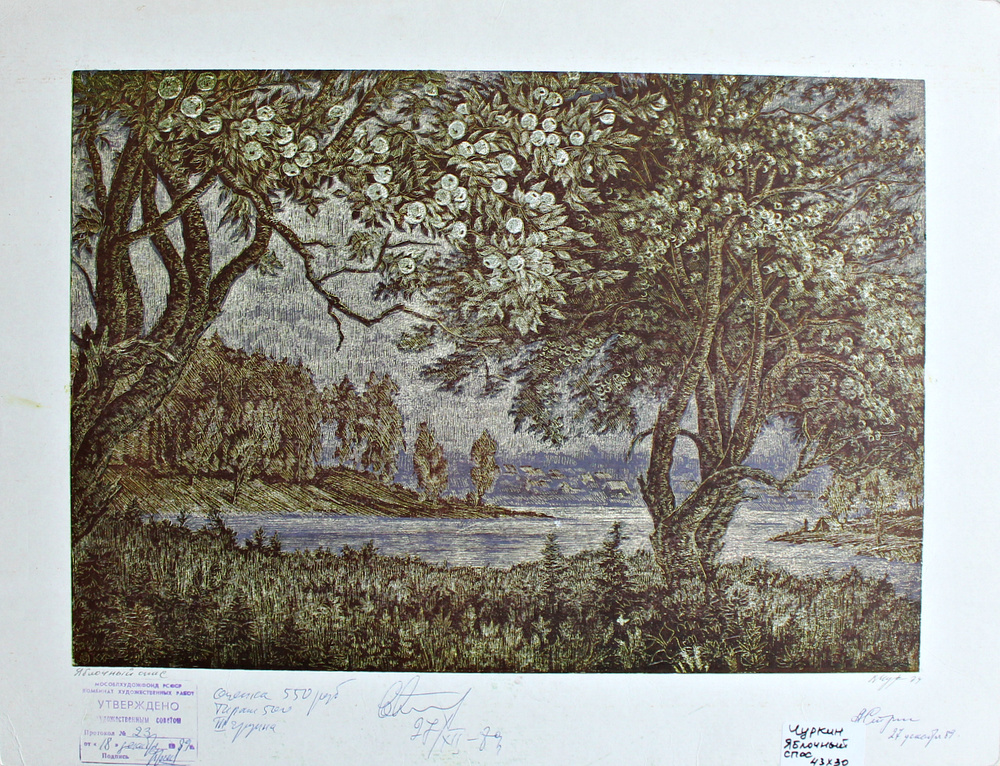 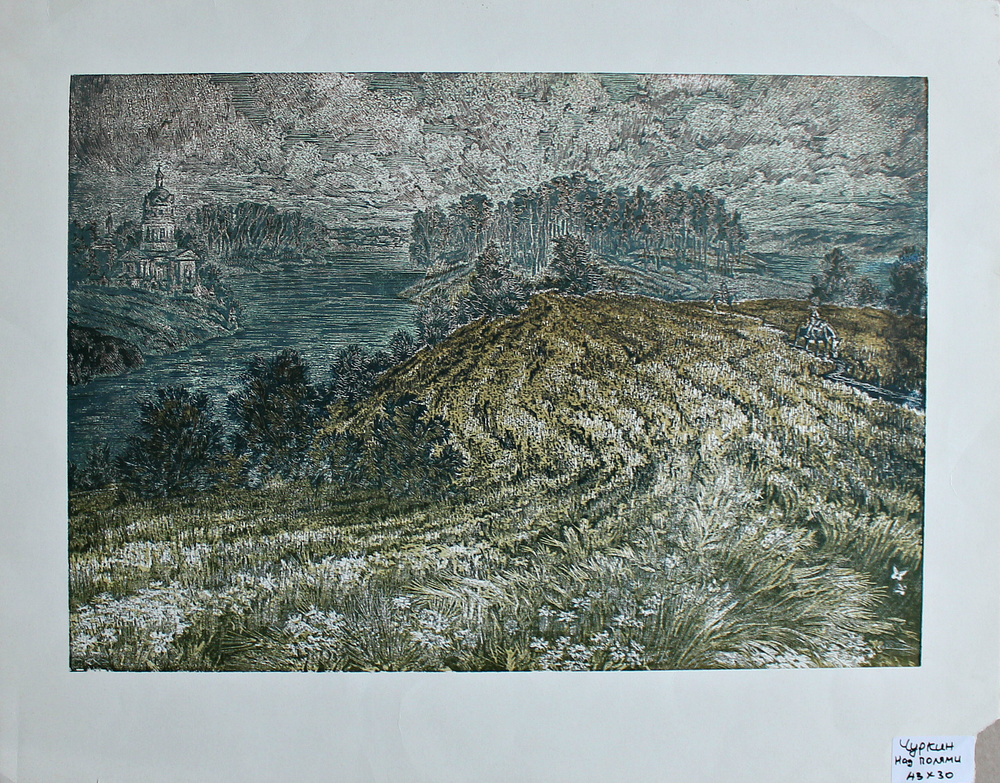 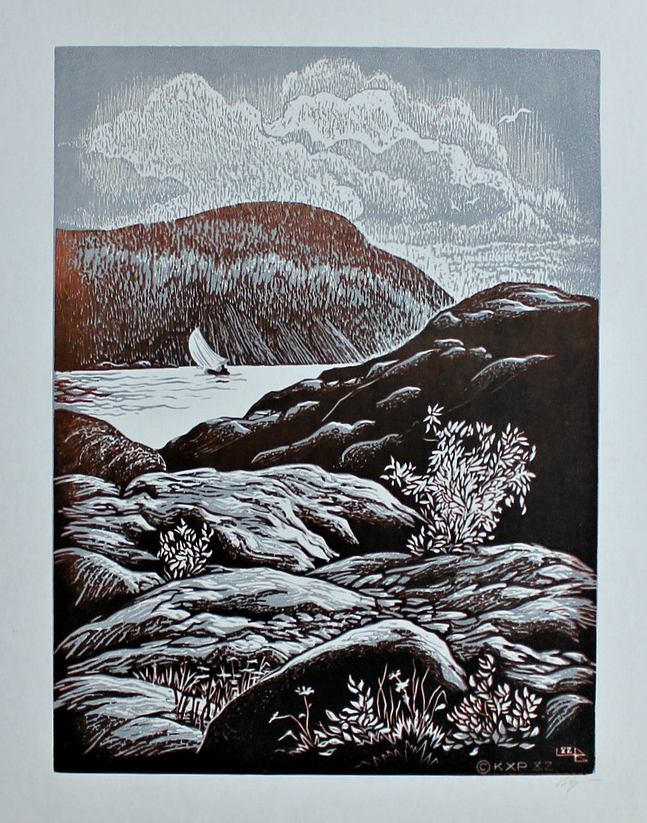 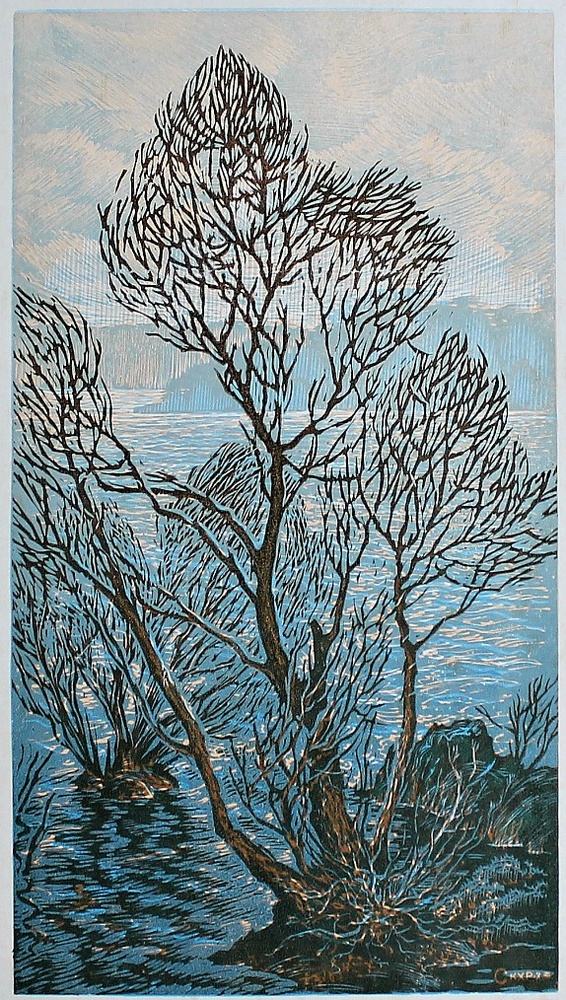