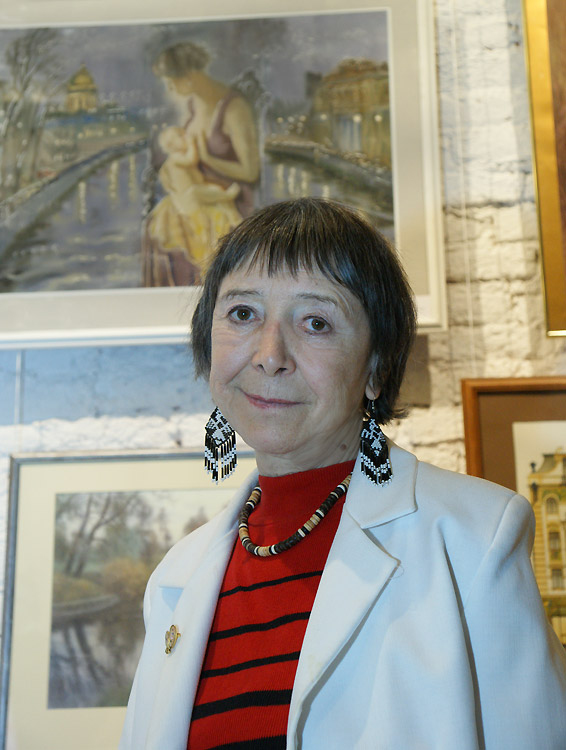 Dyakova Nina Vasilievna was born in a family of artists in 1948 in Leningrad. In 1968 she graduated from the Secondary Art School. Johanson at the Institute of Painting, Sculpture and Architecture. I.E. Repin (Academy of Arts). Having then entered the named institute, after graduating in 1974, she received a diploma with excellent marks on completed higher art education at the faculty of graphics.

Since 1972, he has taken part in more than 200 collective exhibitions in Russian cities and abroad. 28 personal exhibitions in Russia, Mexico, Germany, Costa Rica, which is accompanied by many well-deserved diplomas.
Her works are in the collections of the Research Museum of the Academy of Arts and the Museum of the History of the City in St. Petersburg, in the State Museum-Reserve Peterhof, in the collection of the Ministry of Culture of Russia in Moscow in the art gallery named after K.A.Savitsky in Penza (Russia). In Mexico - at the National Museum of Mexican Watercolors, in the collection of the Ministry of Foreign Affairs at the Regional Museum of Watercolors in the city of Toluca, as well as in other museums in Russia and Latin America; in galleries and private collections in Russia, Mexico, Germany, the United States of America, Canada, Costa Rica. 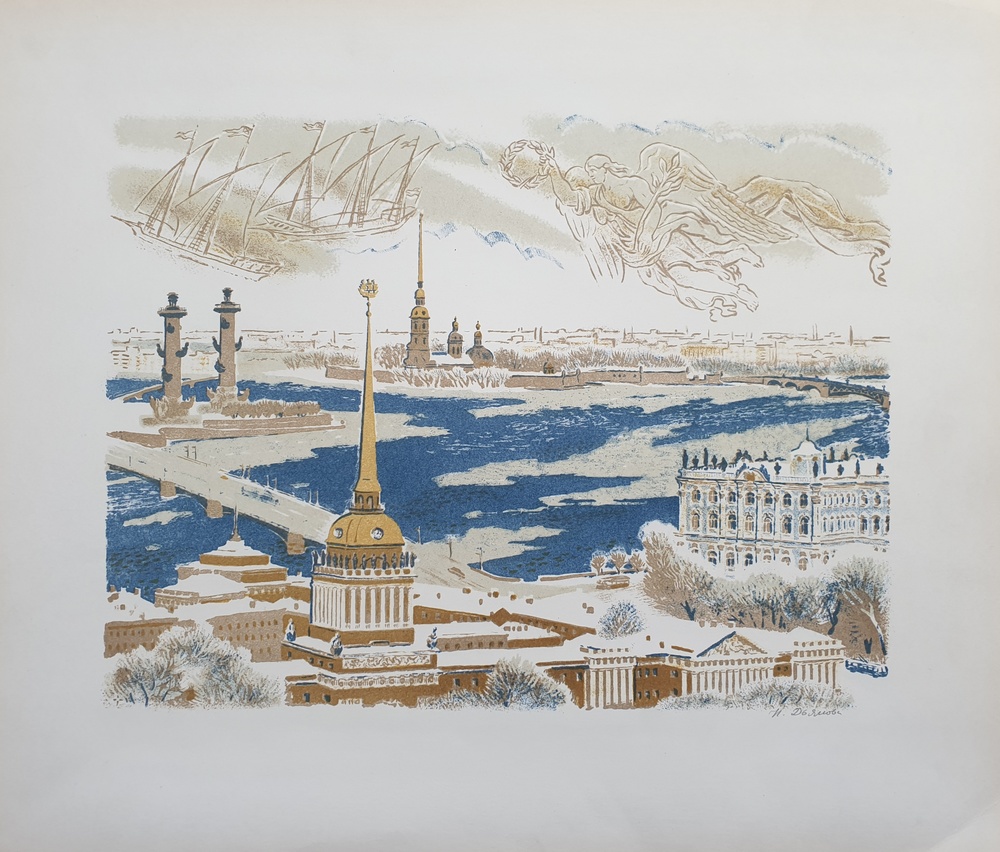 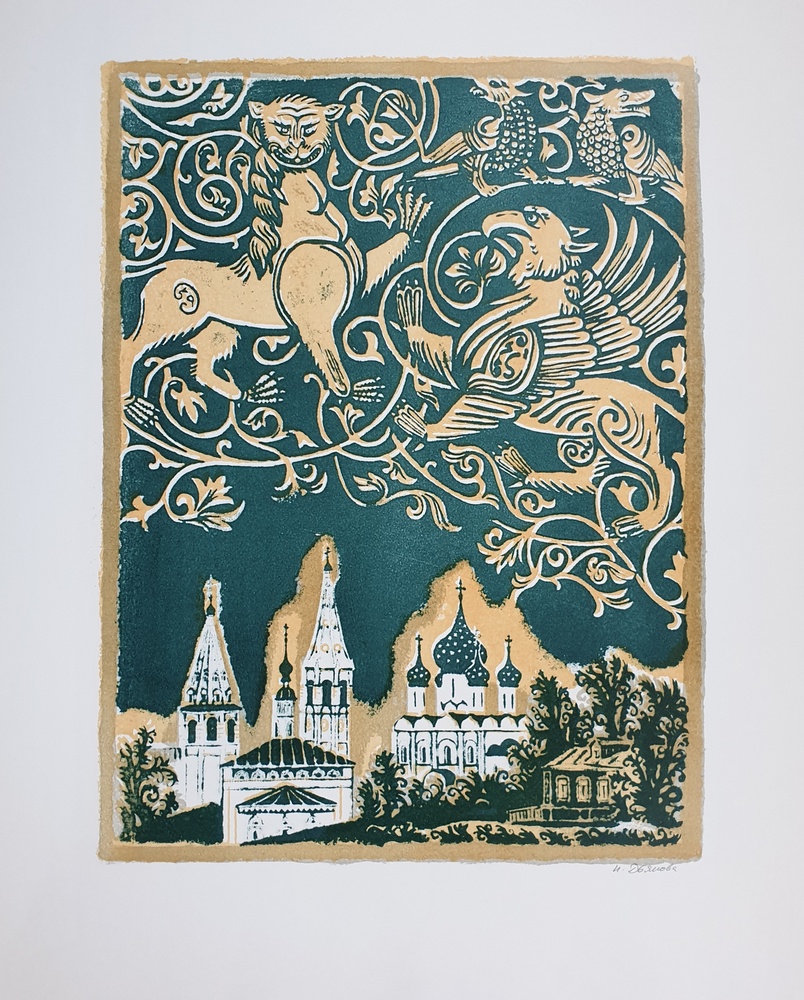 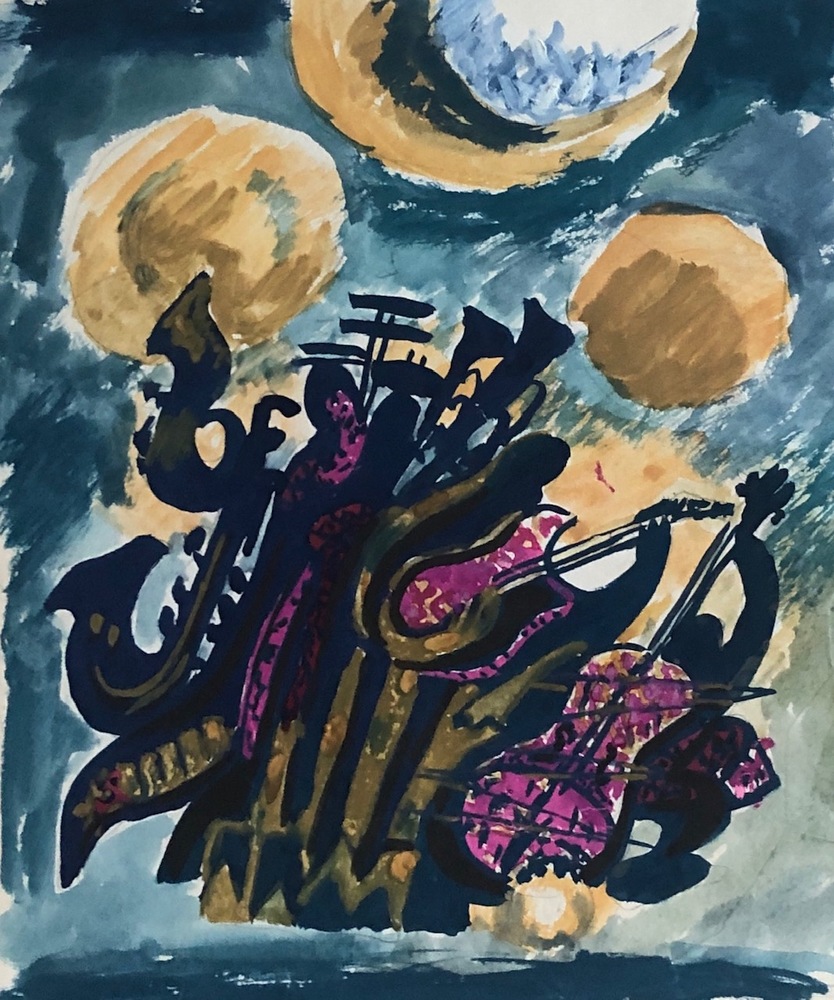 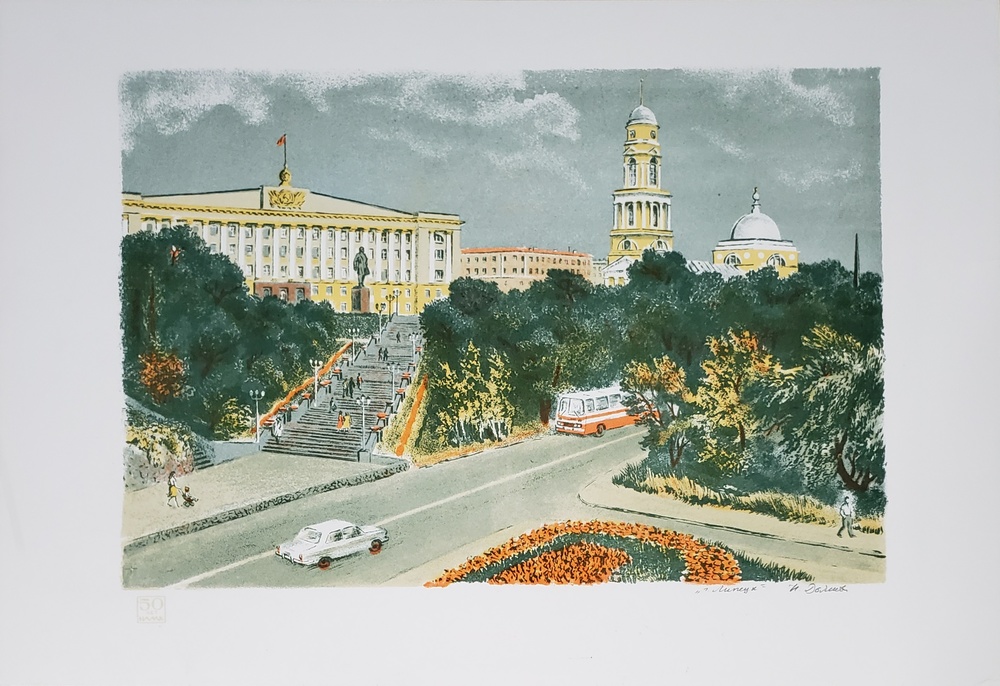 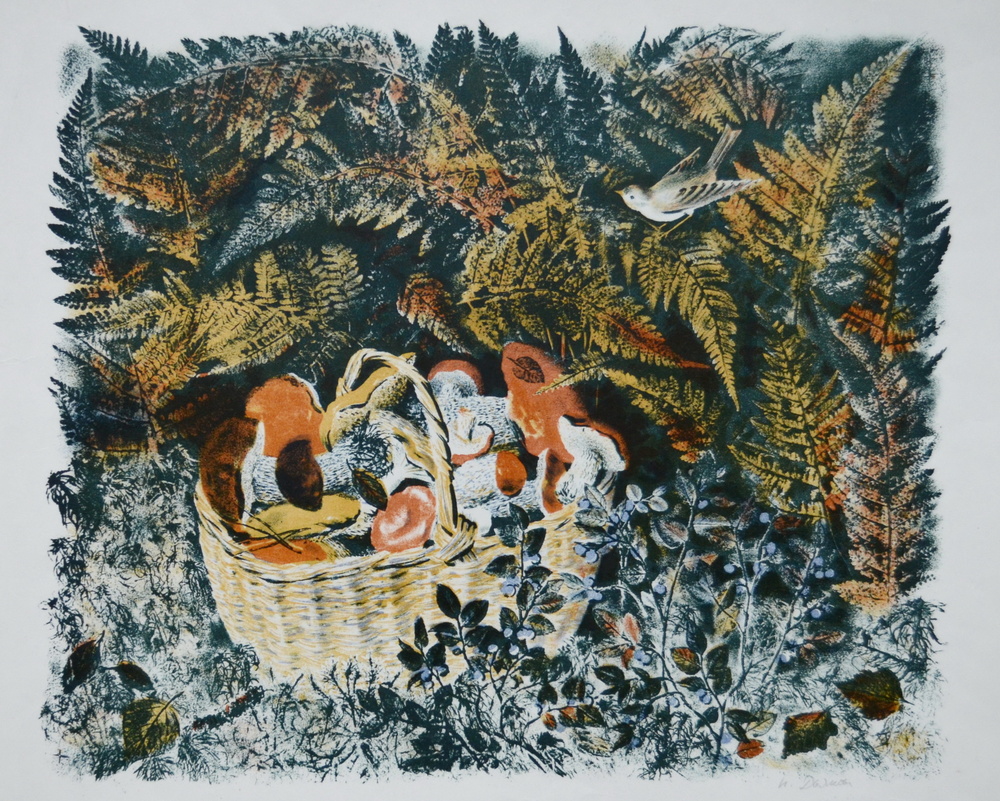