Danilov Anatoly Vasilyevich (1944-2005) - Soviet and Russian artist, graphic artist, illustrator, teacher, representative of the Leningrad School of Painting. Member of the Union of Artists (1975). Laureate of the Leningrad Komsomol Prize. Awarded with a diploma from the Tallinn Graphic Art Triennial. Anatoly Vasilievich was born on May 15, 1944 in the village. Sanskoe of the Ryazan region. Graduated from the Secondary Art School at the All-Russian Academy of Arts. After serving in the army, he studied at the graphic faculty of the Repin Academy of Arts in Leningrad, workshop of A.F. Pakhomov (1966-1972), specializing in color lithography. Thesis in the All-Russian Academy of Arts - a series of lithographs «Sport», the rating is good. The training took place at the graphic faculty. Awarded the qualification of a graphic artist. 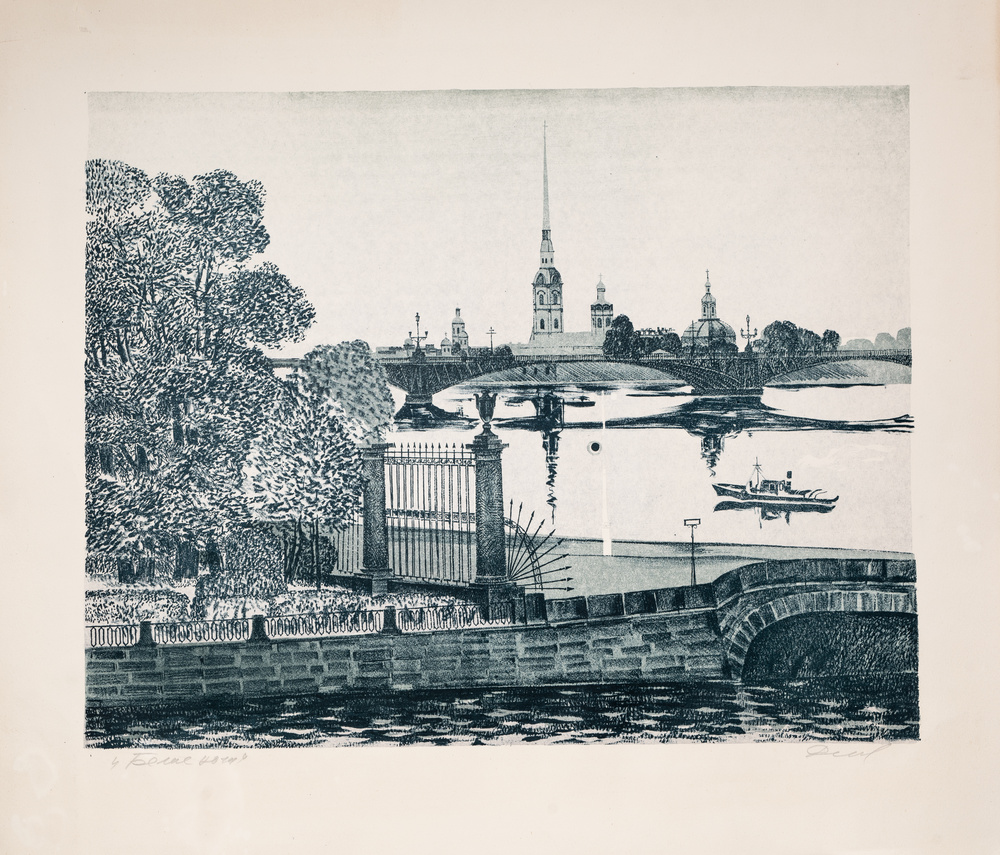 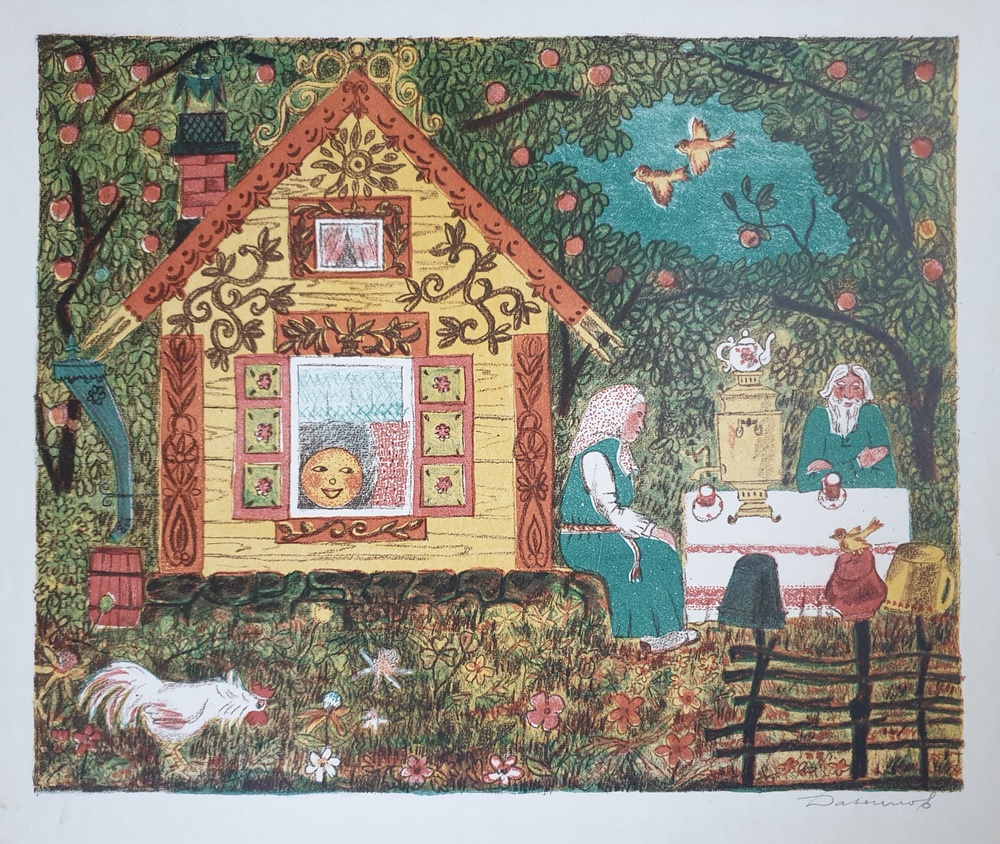 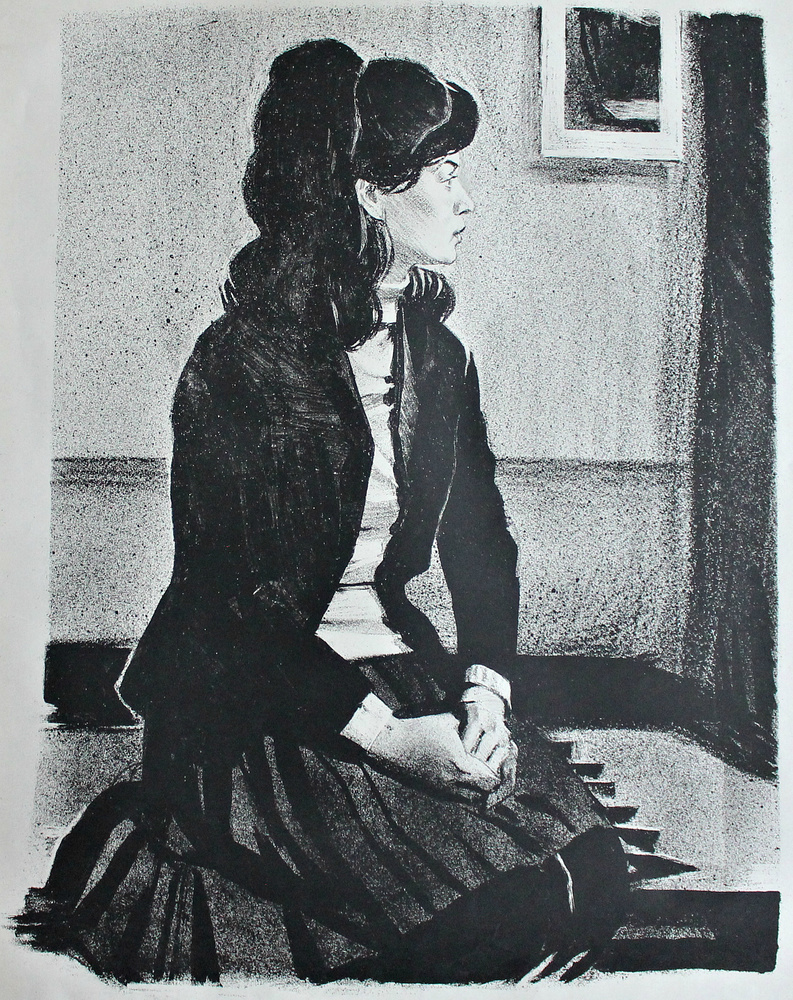 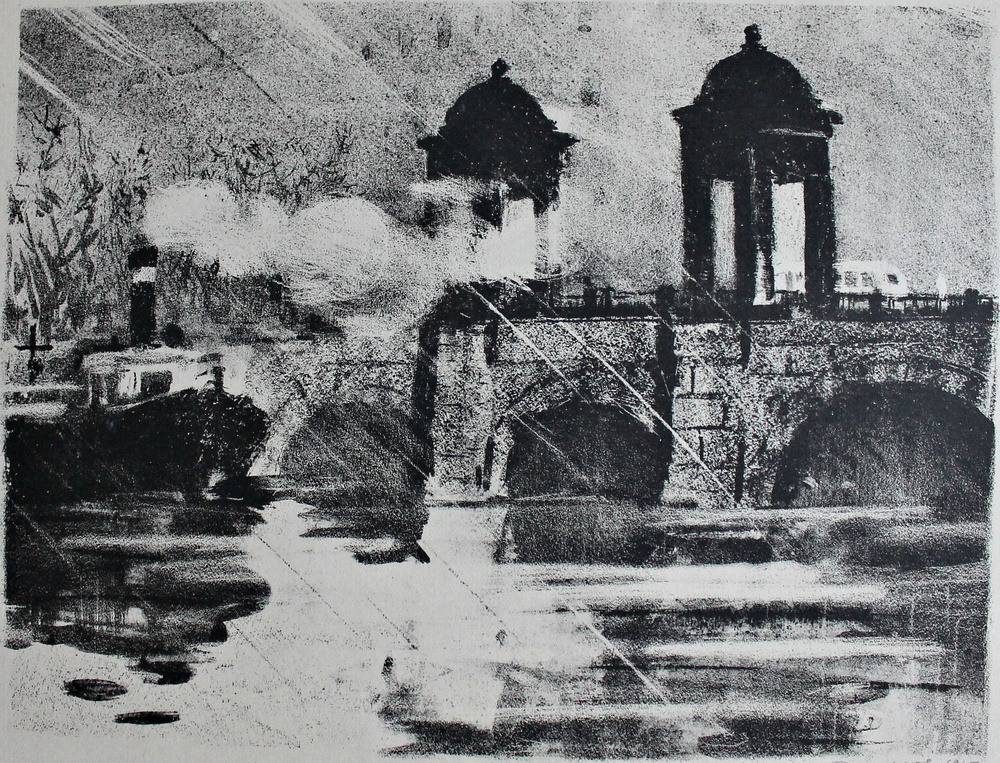 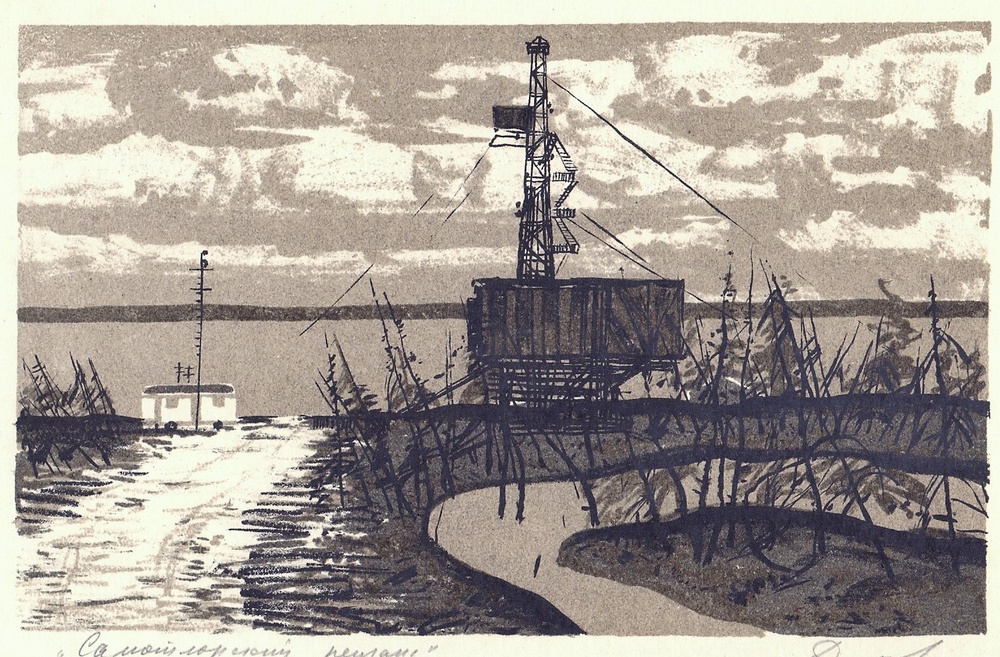 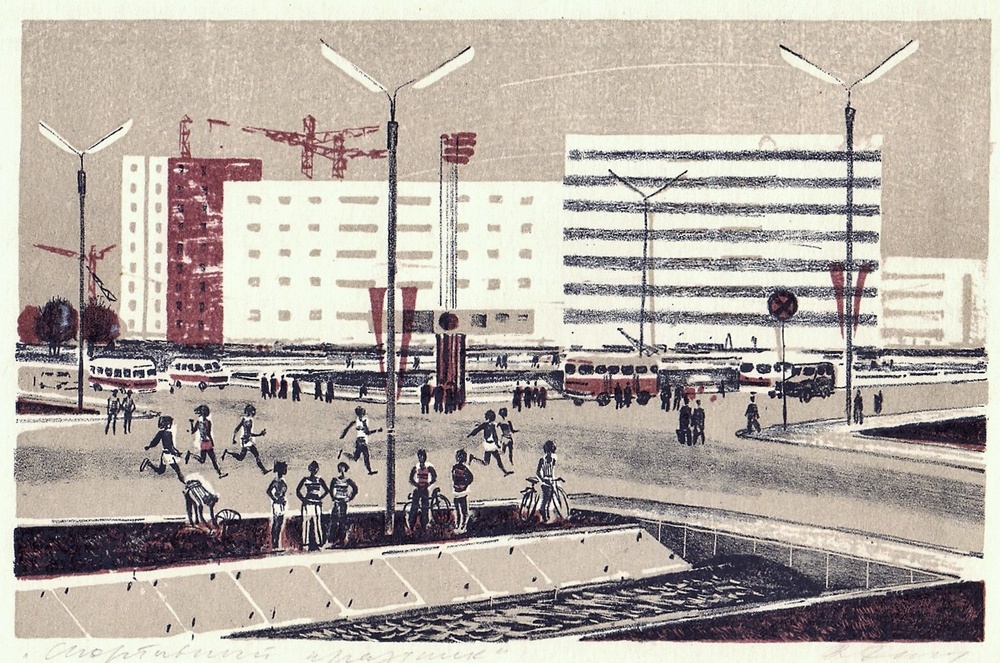 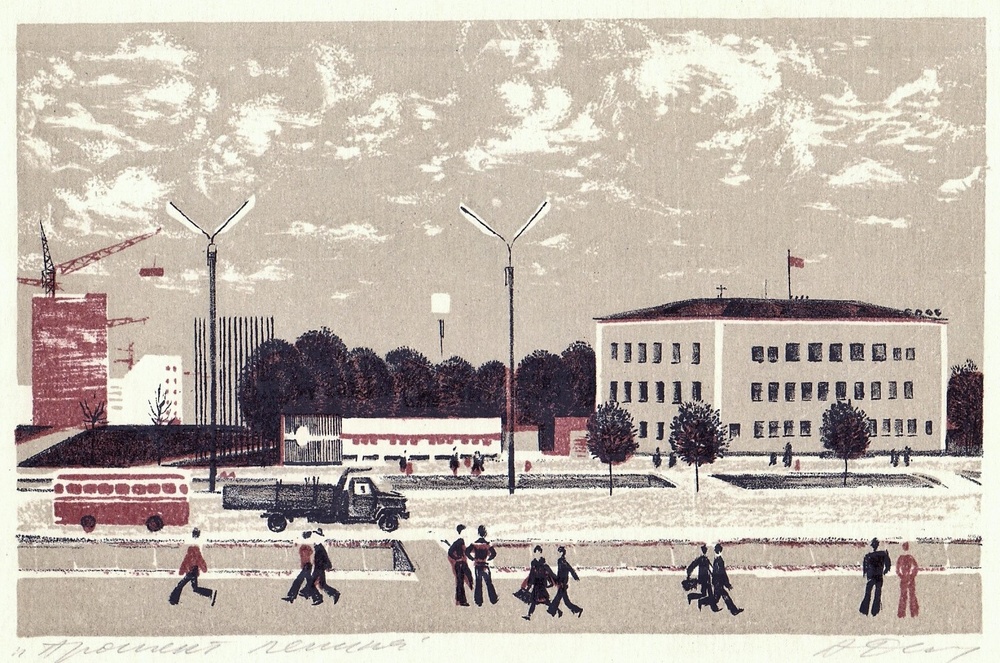 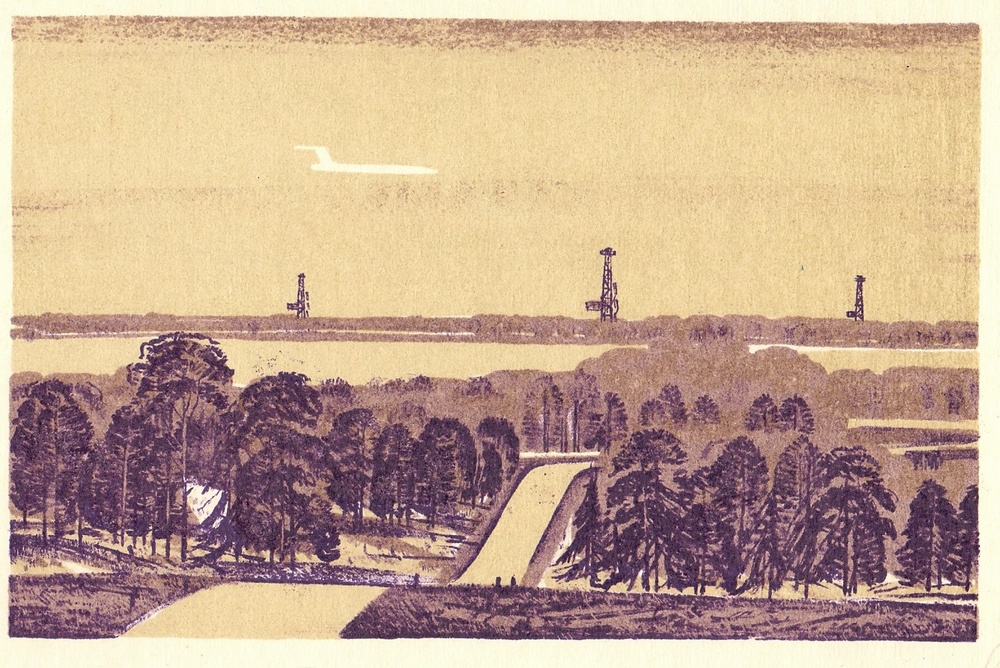 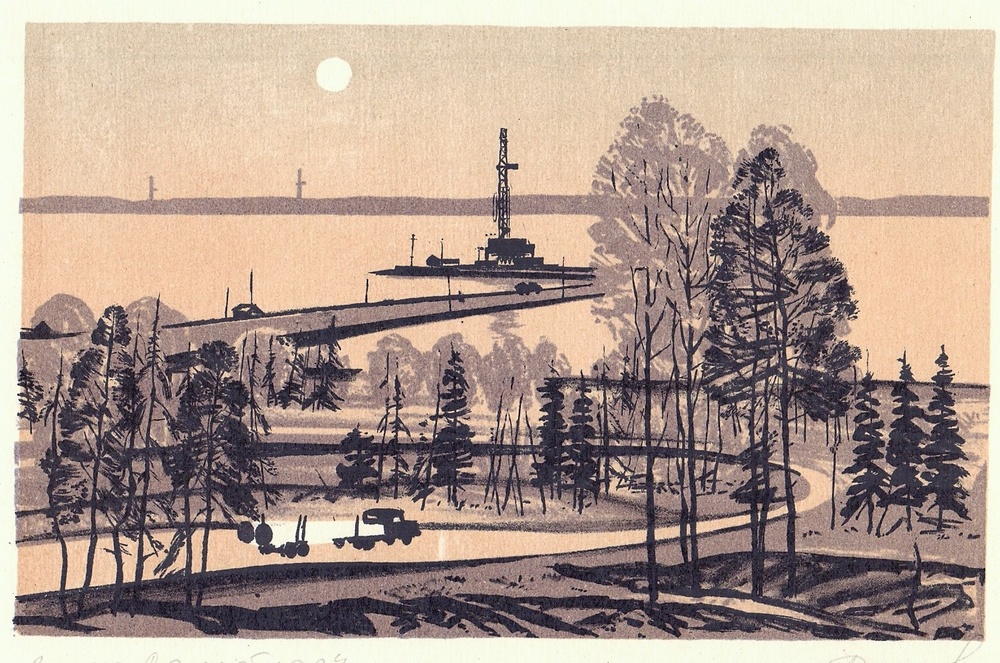